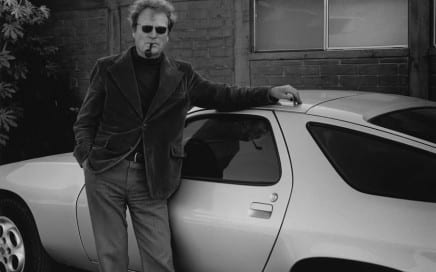 Brett Weston With New Car, 1978 by Martha Casanave Interview with Brett Weston by Steve Anchell, December 3, 1991 – Originally appeared in PhotoPro Magazine, 1992 He has been called a photographers’ photographer. His virtuoso work has been compared in it’s influence to that of Bach, and parallels have been drawn between his life and […]