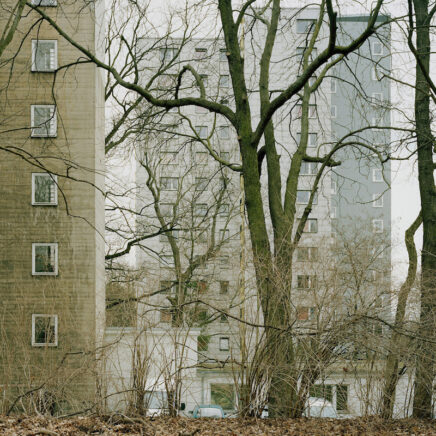 “Berlin’s character is not in its facade, but rather its margins”       Berlin’s legacy of the wall and the legacy of the war mark its facade and its imperial history like a pock-marked child whose scars were never allowed to heal due to the constant re-opening of their scabrous surface. Berlin is a […]