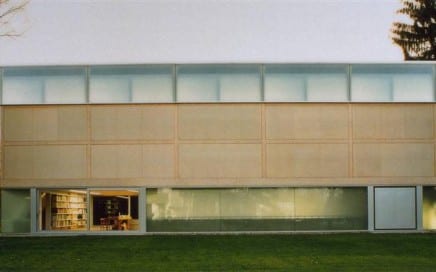 I Make My Picture on the Surface: Visiting Thomas Ruff in Dusseldorf (2005)

Sammlung Goetz, Munchen, 1994 Ruff’s work is based on a critical study of the nature and history of photography. To his mind, the reputed objectivity of photography has always been suspect, and electronic processing is no less manipulative than the subjective selection made by the person looking through the lens. By Philip Ursprung, text excerpt […] 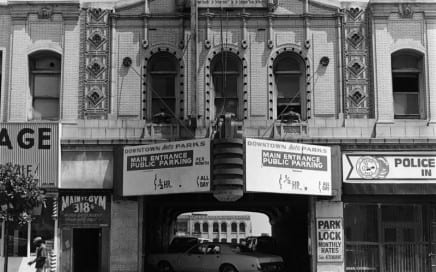 William Reagh loved Los Angeles and he was faithful to her for 50 years. 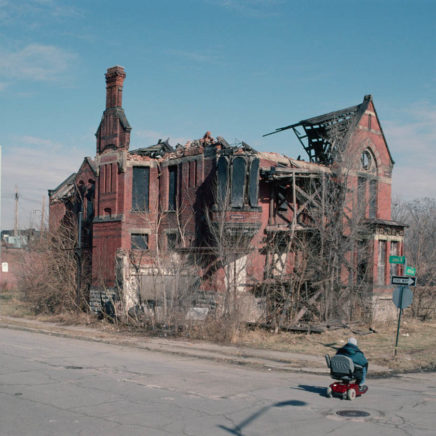 A Conversation with Camilo Jose Vergara

“America was supposed to be a country of big buildings, of ever-growing construction of roads, and stuff. And it is; and it is. But in addition to that, there is another America that has all of these things left behind.” Conversation with Ilan Stavans and Camilo Jose Vergara STAVANS: Camillo Jose Vergara, you are a […] 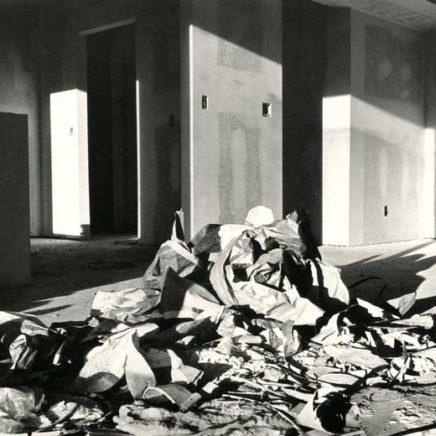 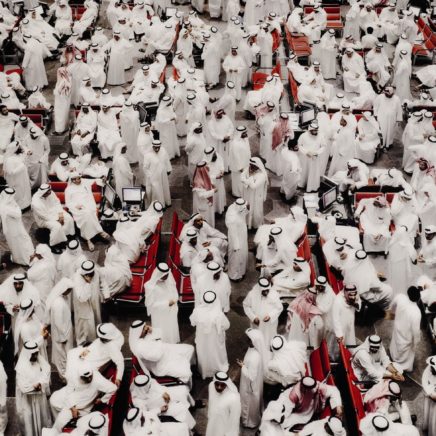 As soon as the technique is available, Gursky proceeds to the digital manipulation of the image. By Stefan Beyst INTRODUCTION After the big retrospective in the MoMA 2001, a new big show in the Munich ‘Haus der Kunst’ is dedicated to the photographer whose ’99 cent II Diptychon’ (1999) has recently been auctioned at Sotheby’s […] 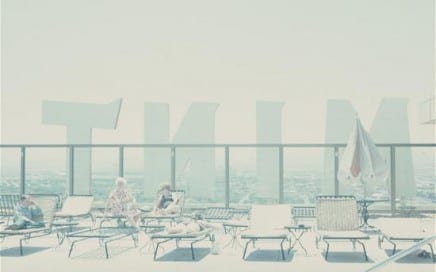 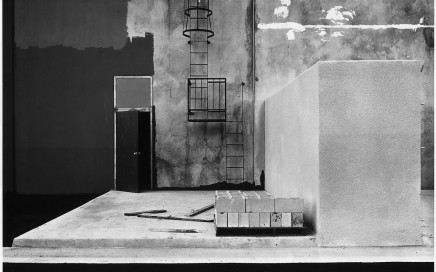 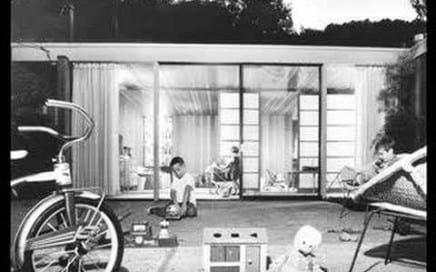 Photographer Julius Shulman narrates a photo documentary about his life and images for the series SHELTER www.kcet.org/webstories 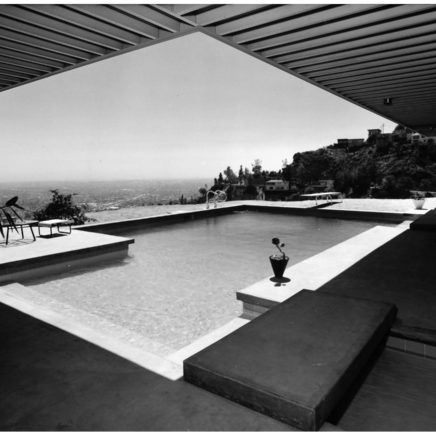 “I had been blessed with an innate, a built-in, quality of design composition–of composition, not just design composition.”   Interview with Julius Shulman Conducted by Taina Rikala De Noreiga at the Artist’s home in Hollywood Hills (Los Angeles), California. January 12 & 20, February 3, 1990. TAINA RIKALA DE NOREIGA: Let’s start by you telling […]

Case Study House #22 A place that exists in physical reality but more importantly, in the collective mythology… By Doug Rickard, ASX, March 2010 “LA” is a state of mind, a feeling and a “vibe” and Julius Shulman practically drips “LA”. To step into the pictures made by Julius is to step back in time, […] 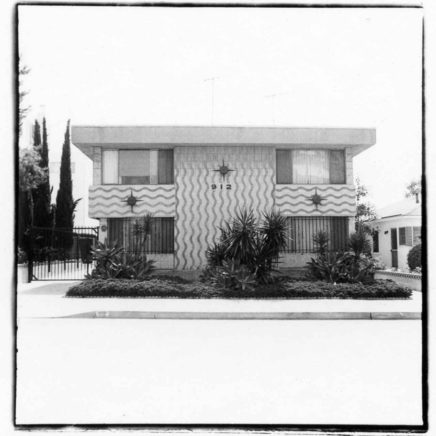