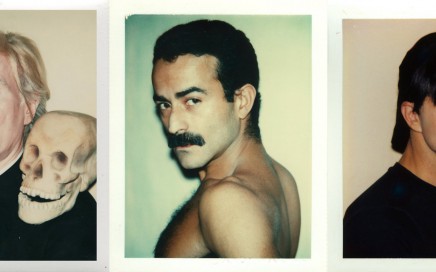 Andy Warhol, Jean-Michel Basquiat @ The Warhol Foundation “Because of Andy Warhol, it’s no longer possible to just do what you do and not have to act it out 24 hours a day. His style of doing things changed everybody’s idea of what the values were that could make you a star. And as a […] 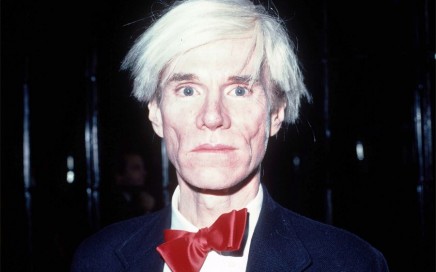 There was no logical reason to limit the collection, for any reasons of quantity or bulk.   Shopping with Andy By Stuart Pivar, originally published in volume five of the Sotheby’s Andy Warhol Collection 1988 auction catalogue Andy Warhol loved to buy art. We used to go shopping for it together for a […] 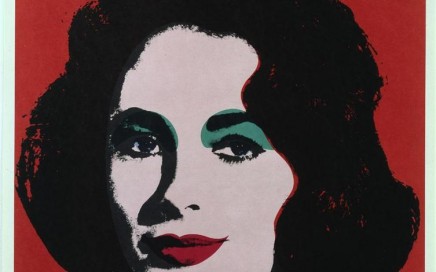 Liz, 1965 @ Andy Warhol Estate  A few minutes after we arrived, the silver door to the Factory opened and Andy Warhol stepped in to offer us an inanimate handshake. Inside Andy Warhol By Sterling McIlhenny and Peter Ray The following interview with Andy Warhol appeared in the men’s magazine, Cavalier, in 1966. To conduct […] 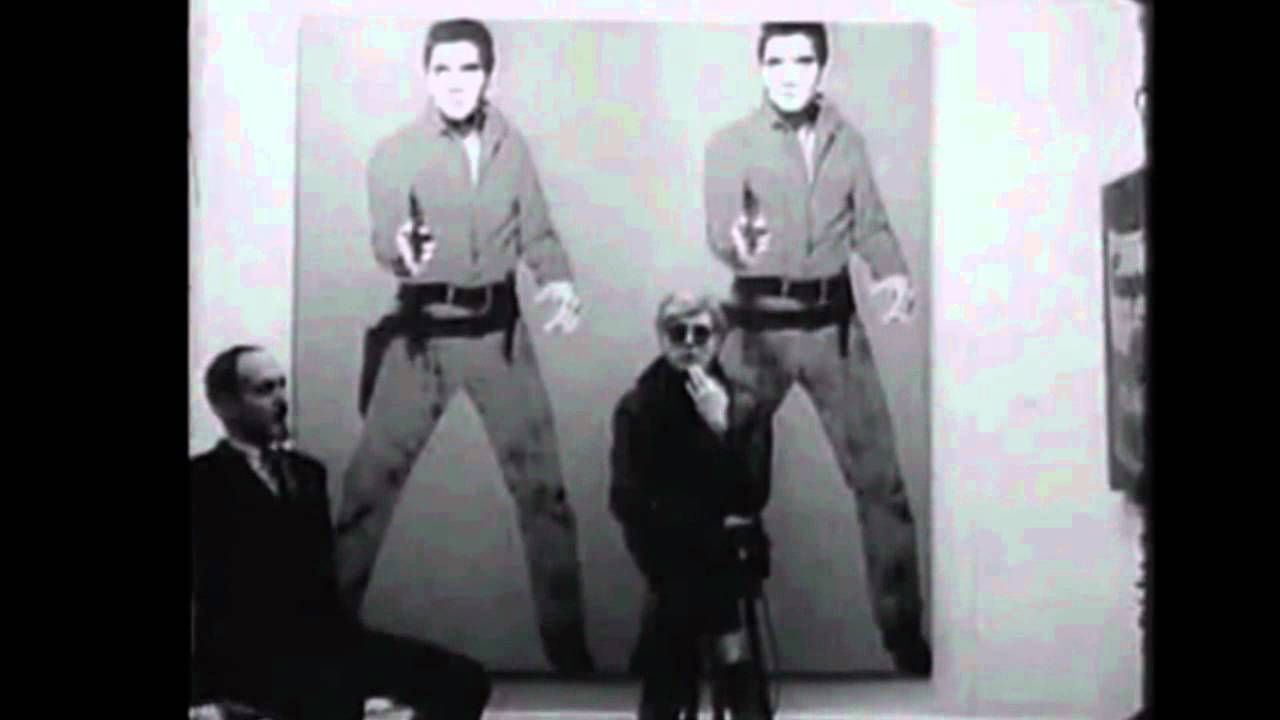 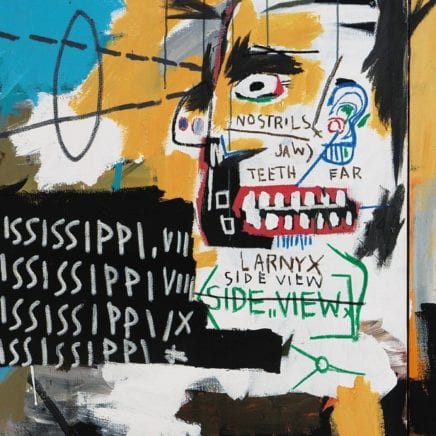 Jean-Michel Basquiat and “The Art of (Dis)Empowerment” (2000)

He was also known to be reluctant to involve himself in black politics, often finding himself estranged from “up town” black artist communities. By Louis Armand,  from a lecture at the Comparative Studies Colloquium, August 30, 2000, Monash University, Melbourne, Australia. When Jean-Michel Basquiat died in 1988 at the age of twenty-seven he had only been […] 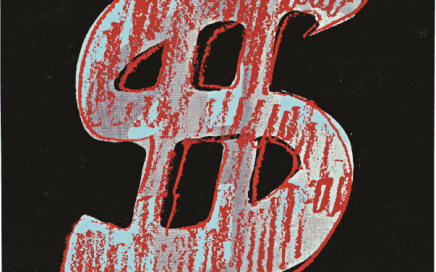 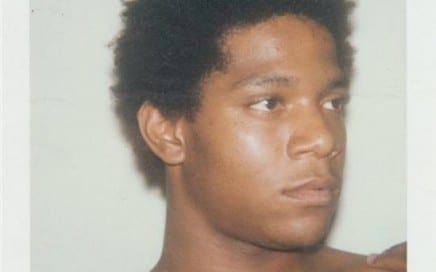 Jean-Micheal Basquiat This excerpt is from an interview with Andy Warhol, conducted in Warhol’s Factory in 1981, that was originally published in Arts Magazine (October 1981). Barry Blinderman: As a portraitist, what do you feel is most important to express? Andy Warhol: I always try to make the person look good. It’s easier if you […] 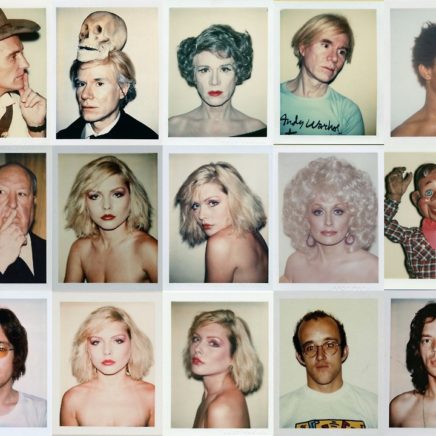 “Gee, I don’t know. I just work all the time. There are so many different styles, you know, different ways of people painting and categories and… there’s so much, so much variety. I don’t know if I have influence on it or not.”   By Claire Demers, originally published in Christopher Street, September 1977 Claire […] 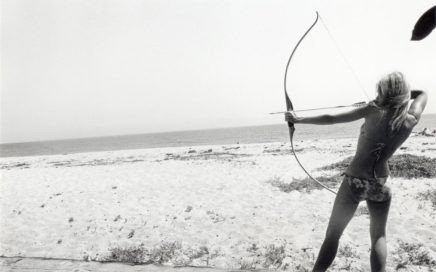 Jane Fonda (with bow and arrow), 1965 “No, no. Everybody’s confused. My whole written history is one big lie! [laughs] I mean, I can’t even believe my history.” – Dennis Hopper   Dennis Hopper with Tony Shafrazi, Interview excerpts from Index Magazine, 1999 Tony: It’s a long time since I talked to you. So what […] 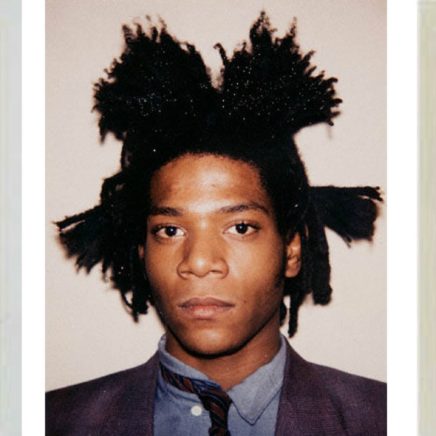 From 1970 to 1987 Andy Warhol took scores of Polaroid photographs, the vast majority of which were never seen by the public. These images often served as the basis for his commissioned portraits, silk-screen paintings, drawings, and prints. EXPLORE ALL ANDY WARHOL ON ASX (All images @ Andy Warhol Foundation) 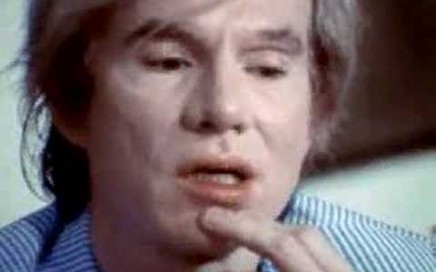 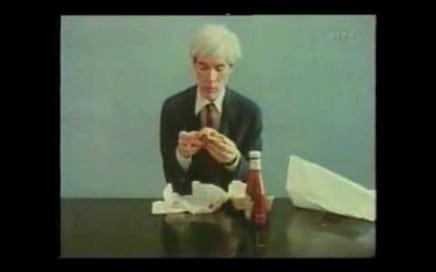