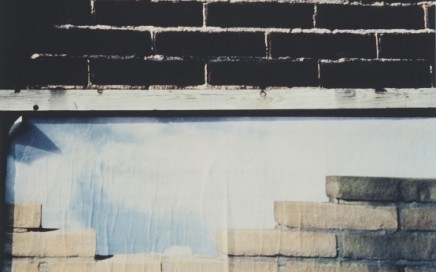 Egmond am Zee, 1973     Despite exposure in Europe during his lifetime, Ghirri remained relatively unknown outside of Italy. More than a decade after his death in 1992, galleries throughout Europe presented his work, and Aperture published his first monograph in English. By Allie Haeusslein, Associate Director at Pier 24 Photography, June 2013 The […] 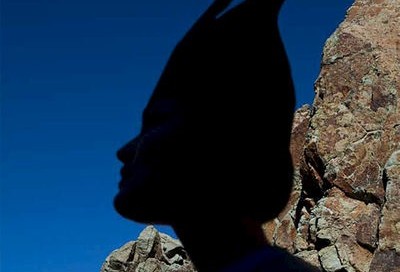 By Allie Haeusslein, Associate Director at Pier 24 Photography SF, March 2012 About a year ago, I was first introduced to the work of Viviane Sassen at the Museum of Modern Art’s annual New Photography exhibition. I pulled open the glass doors, turned to my right and was immediately drawn in. First, by her […] 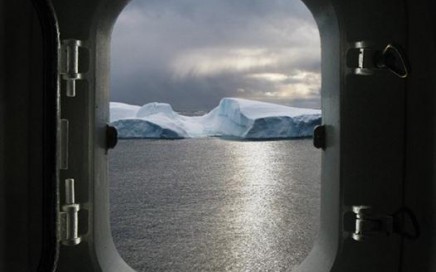 By Allie Haeusslein, Associate Director at Pier 24 Photography, ASX February 2013 Given her proclivity for documenting and sharing the most intimate of moments – both her own and those of others – it is hardly surprising that Sophie Calle ultimately turned this probing eye on her mother. Rachel, Monique is an exquisite object; referring […] 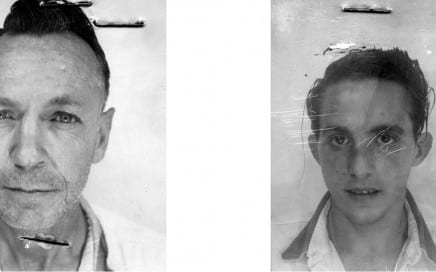 Paul Schiek is no stranger to the practice of appropriation; he studied under Larry Sultan – who collaborated with Mike Mandel to produce Evidence, a collection of found and recontextualized images.   By Allie Haeusslein, Gallery Manager at Pier 24 Photography “[A] photograph is only a fragment, and with the passage of time its moorings come […]