Mining images from mass media, advertising and entertainment since the late 1970s, Richard Prince has redefined the concepts of authorship, ownership, and aura. Applying his understanding of the complex transactions of representation to the making of art, he evolved a unique signature filled with echoes of other signatures yet that is unquestionably his own. An avid collector and perceptive chronicler of American subcultures and vernaculars and their role in the construction of American identity, he has probed the depths of racism, sexism, and psychosis in mainstream humor; the mythical status of cowboys, bikers, customized cars, and celebrities; and most recently, the push–pull allure of pulp fiction and soft porn, producing such unlikely icons as the highly coveted Nurse paintings.

How to Sue Richard Prince and Win 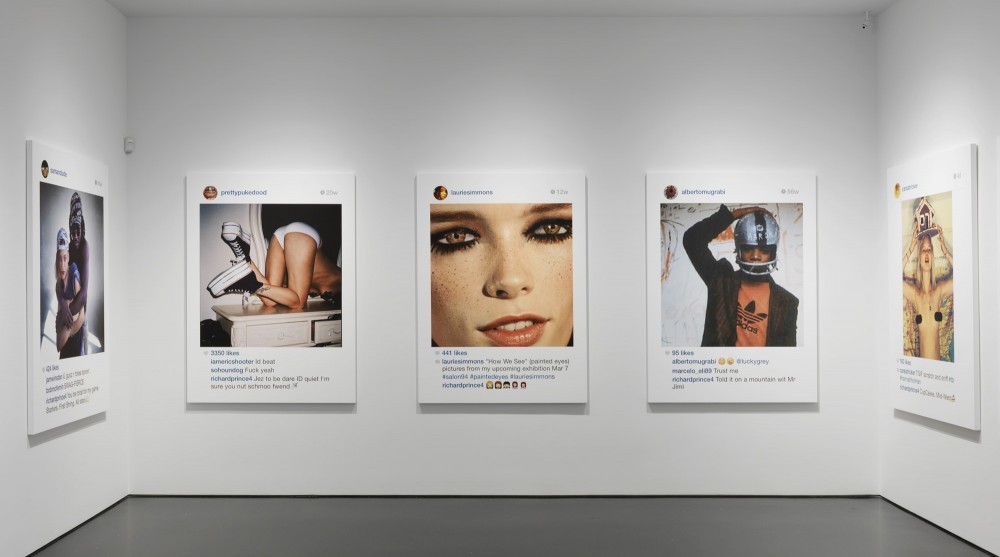 In The Wake of Richard Prince and Instagram, Revisiting Copyright Law, Appropriation and History