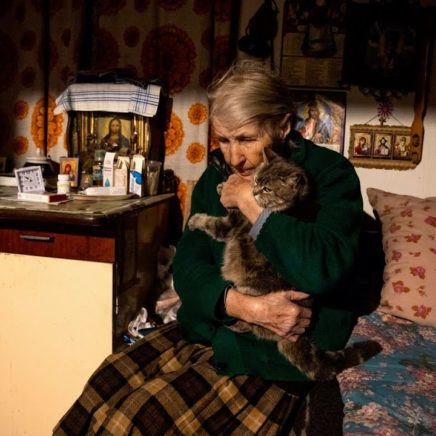 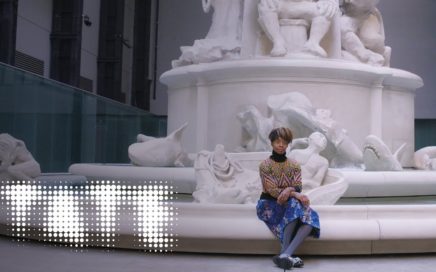 Fons Americanus is a 13-metre tall working fountain inspired by the Victoria Memorial in front of Buckingham Palace, London. Created by artist Kara Walker for the 2019 Hyundai Commission, it is one of the most ambitious installations in Tate Modern’s Turbine Hall to date. Rather than a celebration of the British Empire, Walker’s fountain explores […] 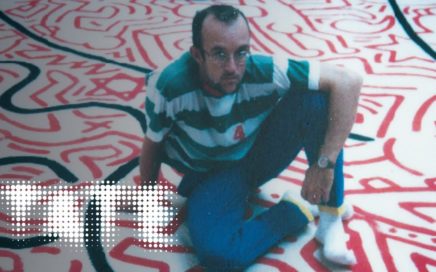 Artist Keith Haring was inspired by the graffiti, pop art and underground club culture of New York. Haring was a great collaborator and worked with like-minded artists such as Andy Warhol and Jean-Michel Basquiat. All were interested in creating art for the many. Haring designed record covers for RUN DMC and David Bowie, directed a […] 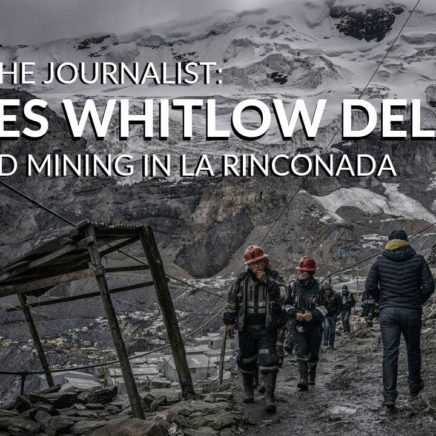 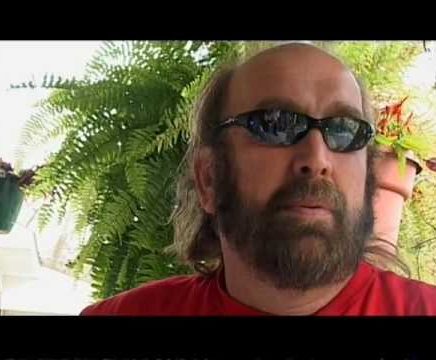 Jacob Holdt and the Klan 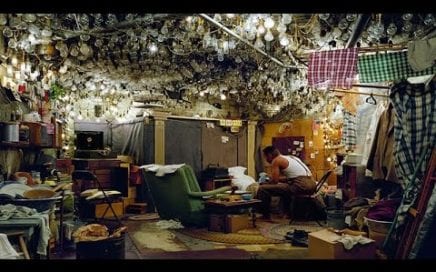 Discover what inspires and motivates one of the modern masters of photography, Canadian Jeff Wall, who here discusses a selection of his impressive photographs and their often meticulous compositions. 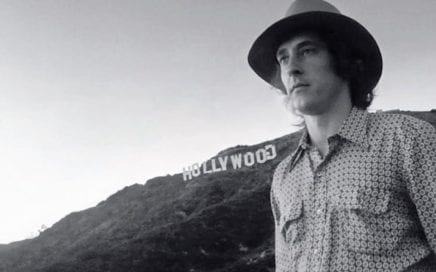 Who is Ed Ruscha (And Why is he So Damn Cool?)

Who is Ed Ruscha? Fine Arts Museums of San Francisco Curator Karen Breuer gives a primer on the iconic Los Angeles artist, examining his style, his subject matter, and his effortlessly cool persona. 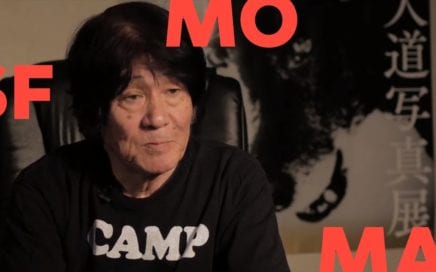 Photographer Daido Moriyama reflects on the rebellious youth culture of late 1960s Japan, a period when he and his colleagues were working on the avant-garde photography magazine Provoke (1968–69). He discusses his attempt to deconstruct the medium in his series Shashin yo sayonara (Farewell Photography) (1972), though it ultimately deconstructed him. 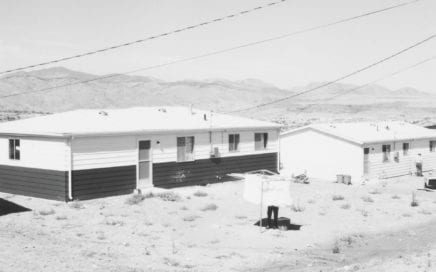 Photographer Robert Adams discusses the mystery and contradictions involved in capturing the American West on film. He describes making pictures of Colorado and California, where he uncovered both the darkness and the beauty of humans’ impact on the land. 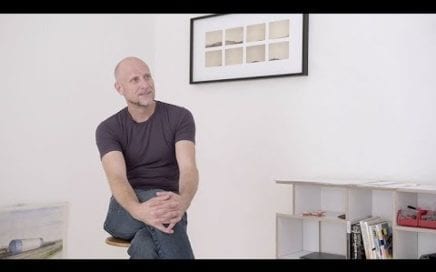 Trevor Paglen Interview: The Meaning of an Image 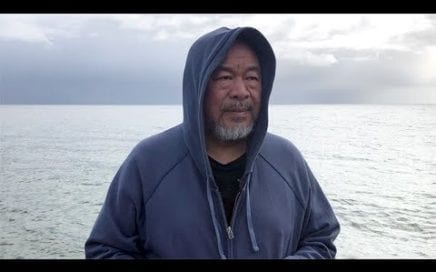 “Modern society is a ruin, in our emotions and our judgement.” On the occasion of ‘The Rest’ (2019), a documentary featuring his encounters with refugees, Ai Weiwei – one of the most influential artists of our time – speaks open-heartedly about the global refugee crisis, which calls for individual action: “There is so much we […] 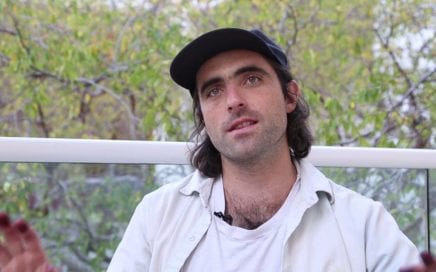 Sam Falls works intimately with the core precepts of photography –namely time, representation, and exposure – to create works that both bridge the gap between various artistic mediums and the divide between the artist, object, and viewer. Working symbiotically with nature and the elements, Falls’s artworks are engrained with a sense of place indexical to […]