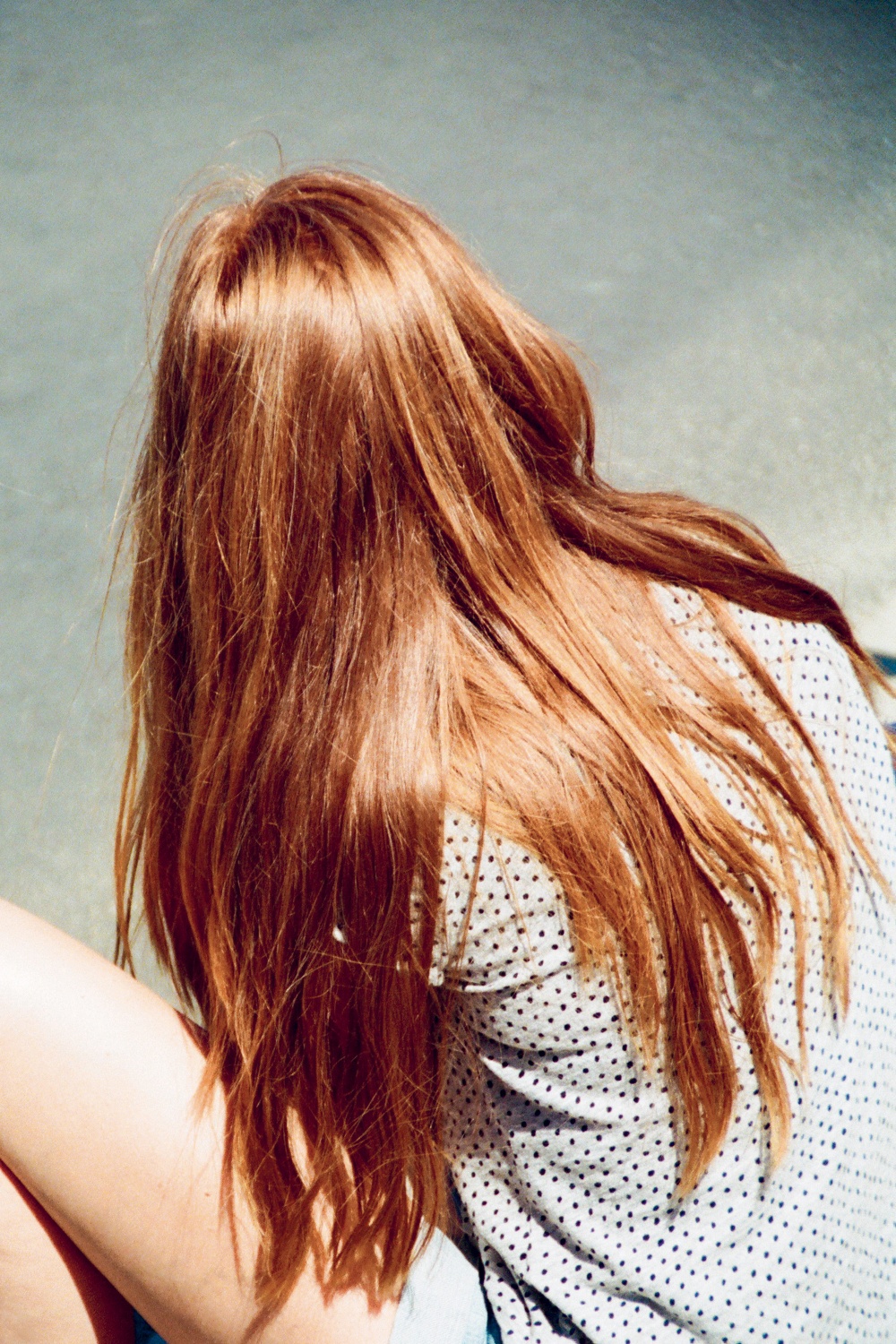 There are pleasant reminders through the book of our interconnectivity and the reach of summer, as seen through the beach environment, which has a very appealing significance to memory, as does the use of golden light in the work. The trigger for possible memories does not end with those images. The photographs of objects, animals, and flowers feel almost tactile, as if they could be lodged in my hands during the breaking moments of a lucid dream. I wake and desire dearly to retreat to the shimmering summer scape in my dream. It is slowly dissipating, leaving me wishing I could catch one more glimpse of a deer in the park and stick my fingernail under the sun-warmed and yellowing rose-patterned wallpaper of a vaguely remembered summer home I stayed in at a younger, but not too much younger age. Instead, I am left to look down from that warmth to the darkness of oncoming autumn, the mist has set in, and the orchid petals have folded. 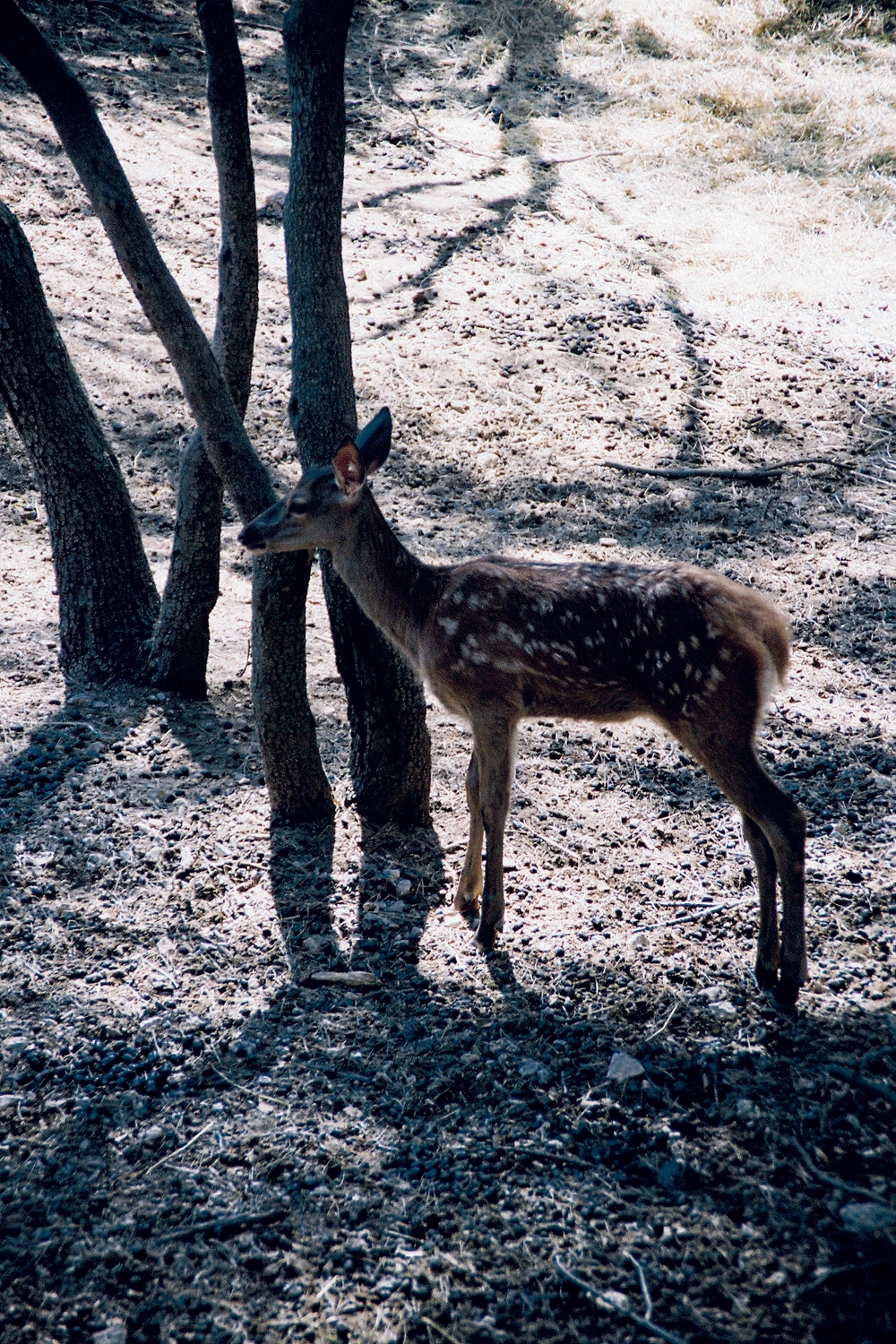 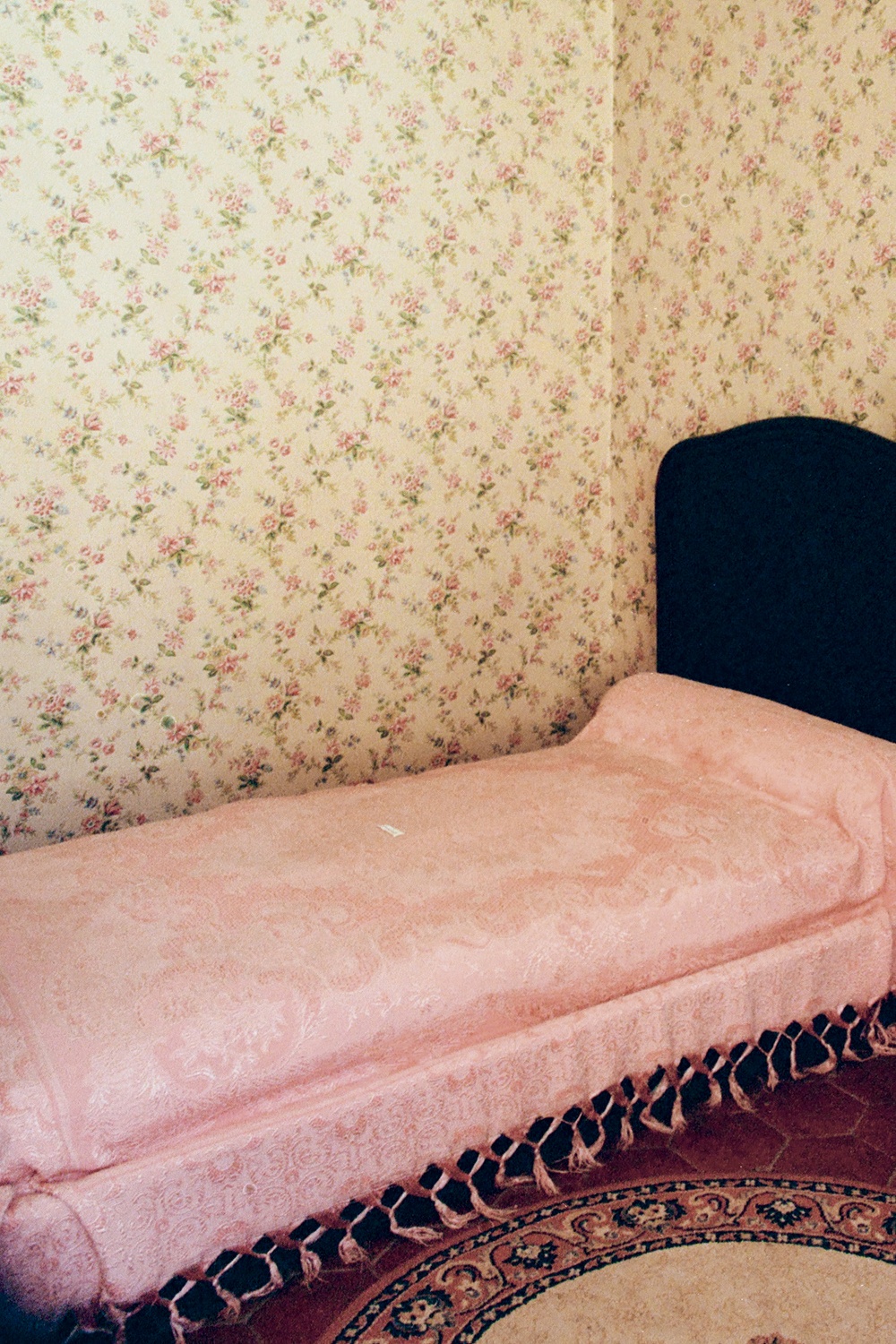 Elise Toïdé’s photography deals with the passing of time with lyricism, melancholy and sensitivity. Fragmented in their intimacy, the characters constantly reclaim an original unity through space and more particularly nature. Thus, her portraits, both moving and bucolic, unanimous and personal, they reveal a secret within, like a key allowing the viewer to decipher their own emotions.

At the intersection of reality and fiction, her work deals with notions of memory and transition, particularly around adolescence and nature, central themes of her work. With the long-running project Les vagues, Toïdé is pursuing her romantic intuition capturing this world filled with a feeling of inadequacy mixed with a certain strength.

She manages to capture the absences, the games, the boredom of these young souls. Indeed the photographs of Toïdé help us to underline the role of photography as a means to retrace experiences, to redefine identity in the form of personal, autobiographical narration and inner conversation. Thus recognizing that there is a need for a new paradigm of subjectivity, the photographer decides to focus her work on those kids and the space they develop in. She crystallizes this generation in a fragile balance between the vestiges of childhood and the promises of adulthood.