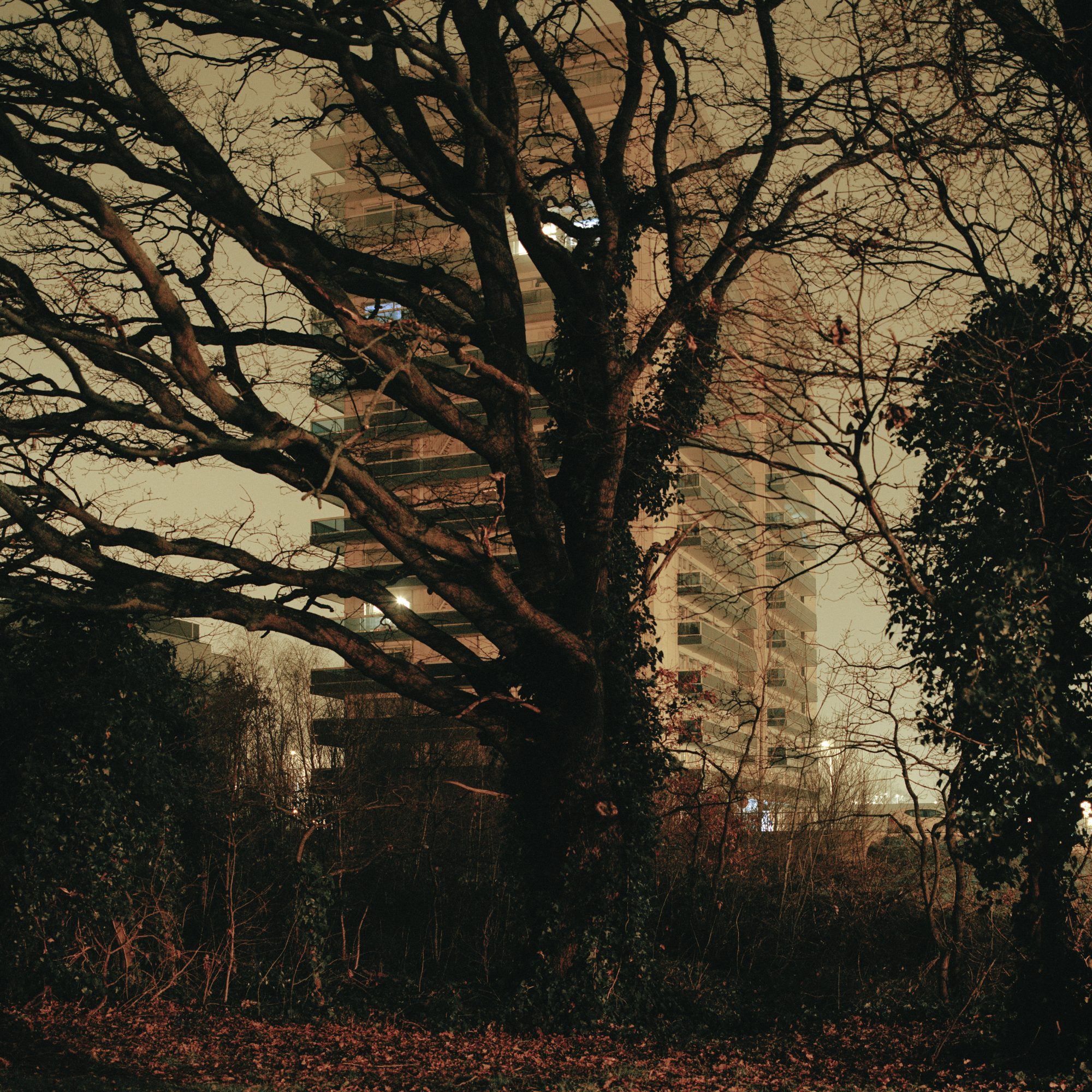 “In thinking over the melange of the photobook, its audiences, and their perceived dismissal or avoidance of other mediums, every once in a while, a book lands on my desk that has, at its base, some considerations for other media. In the case of Belgian artist Lars Duchateau’s excellent Limburg, there is an insistence to read the work first as a series of beautifully orchestrated/sequenced images. Second, there is the conceptual reach of the work, which posits its insistence to be understood, like Aaron Schuman’s book Slant (MACK, 2018), as something between the complex arrangement of newsprint media and the photobook. It is an imaginative re-negotiation of news articles found in a small newspaper in the Belgian town of Limburg, or so we are led to believe.” 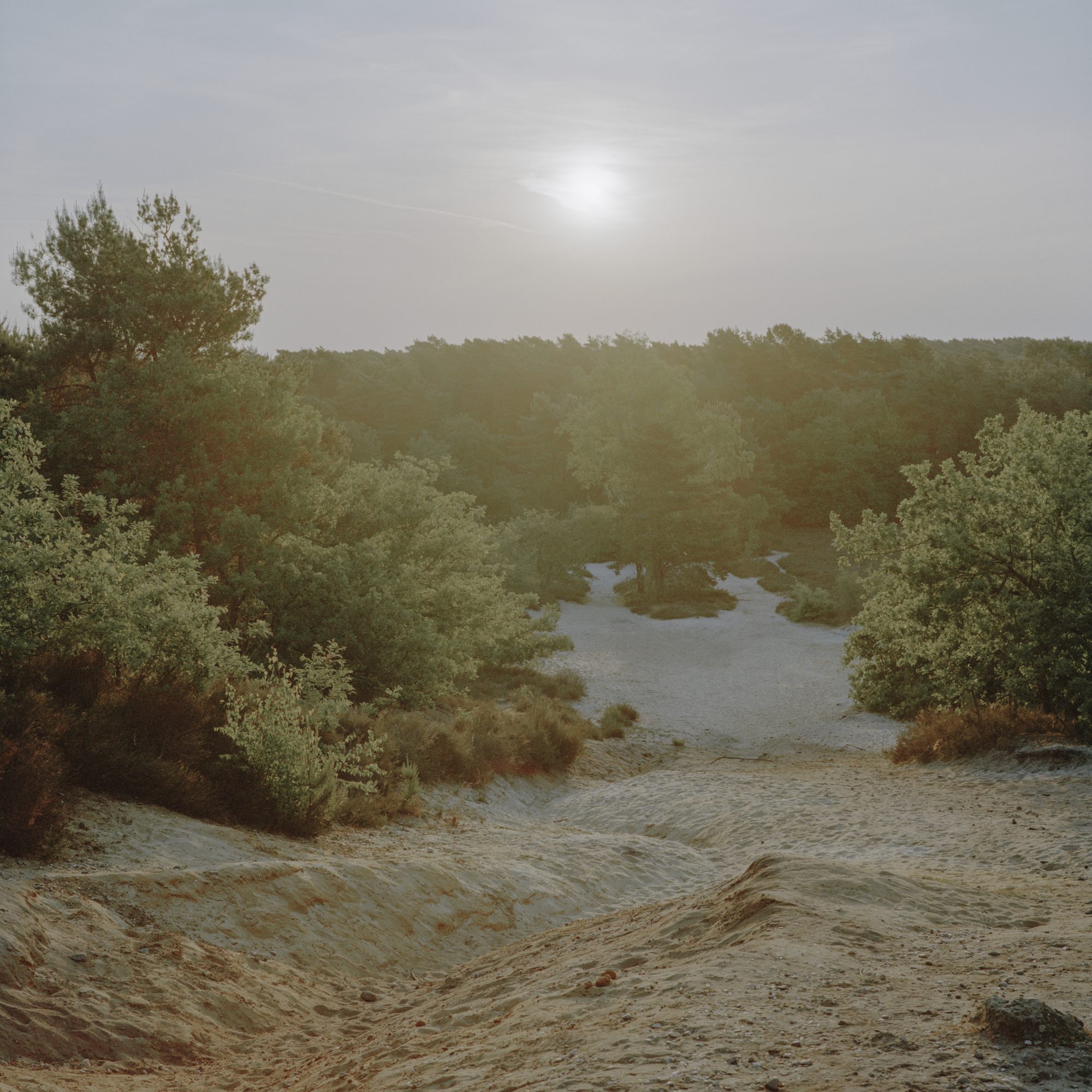 Original Press Release (slightly edited)
Limburg (2019-22)
Limburg (2019-22)
Limburg documents traces of everyday life in the northeasternmost province of Belgium. Based on brief anecdotal news reports of rather trivial events, highly detailed images were produced. The reports were compiled from the regional section of the local newspaper known as Het Belang van Limburg between November 2019 and April 2022.
Most of these articles were pictureless or relied on widely used stock images. If a story came accompanied by an image, it tended to have a fleeting nature. In Limburg, the events, the textual reports, and their visual representation enter into a new dialogue by capturing them with the slowness and great detail of medium and large format cameras. The images are often produced a week, a few months, or sometimes a year after the facts.
50 copies. 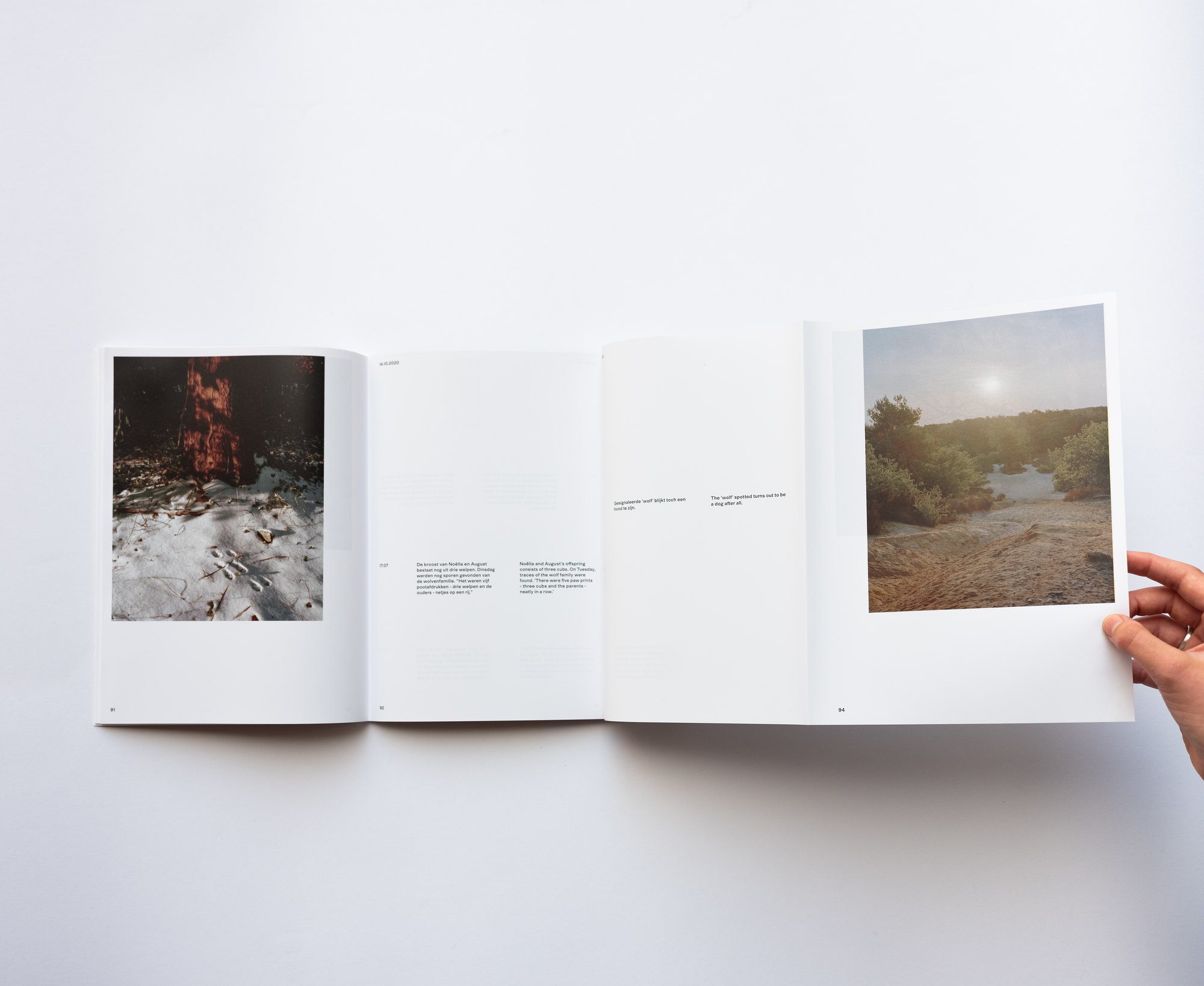