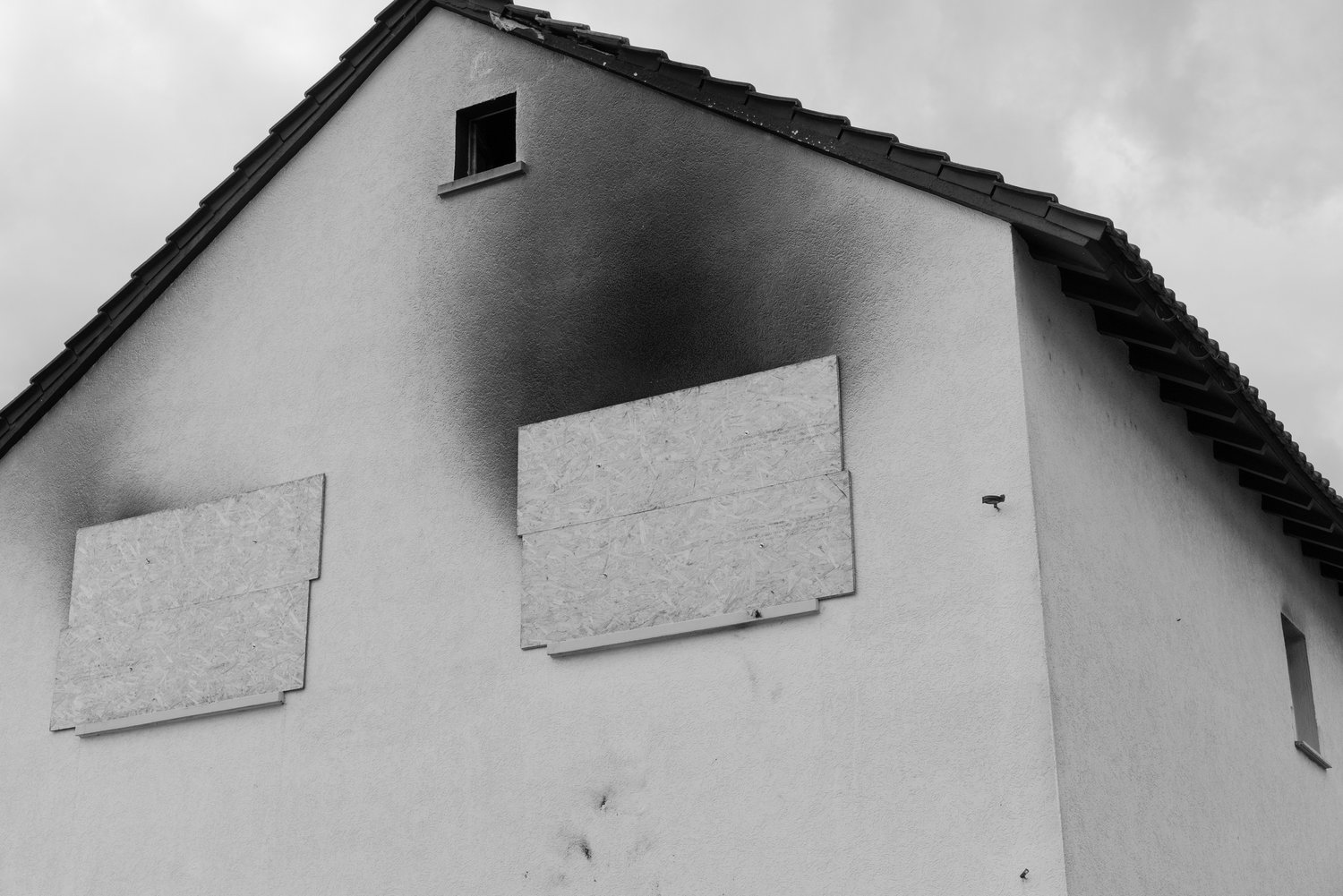 Editor’s Note: I wrote the original press release for this book. Pointing this out before you read the review for transparency is fair and necessary, as it will inevitably show some bias. In place of a review for this concern, I have decided to extend the format with what appears as inanity but is a declaration of immense respect that functions as a reading of Feige’s book. You can and should buy the book if the references are not explicit.

“Jonas Feige‘s This Soil We have Created For Ourselves ” reveals the complicated and tenuous associations we have to history. History is not what it appears. We are led to believe that history is fixed at worst and at best that it is an immutable feast that morphs, inspires, degrades, and requires an almost infinite open-ended-ness to be understood in its complexities and the vastness in which it…lives. History is an ongoing process. It is not a closed system, and interpretations and continual exhumation of its varying forms add layers to our contemporary understanding of its living tissue. Think of it as a living organism, an invasive species whose inclinations towards species perpetuation insist that it infects and transmits ideas about experiences, not one’s own. Whereas it is believed to be malleable, the suggestion that it is the form that changes as opposed to the human interlocutor that pursues meaning from its morass is more realistic than suggestive…” 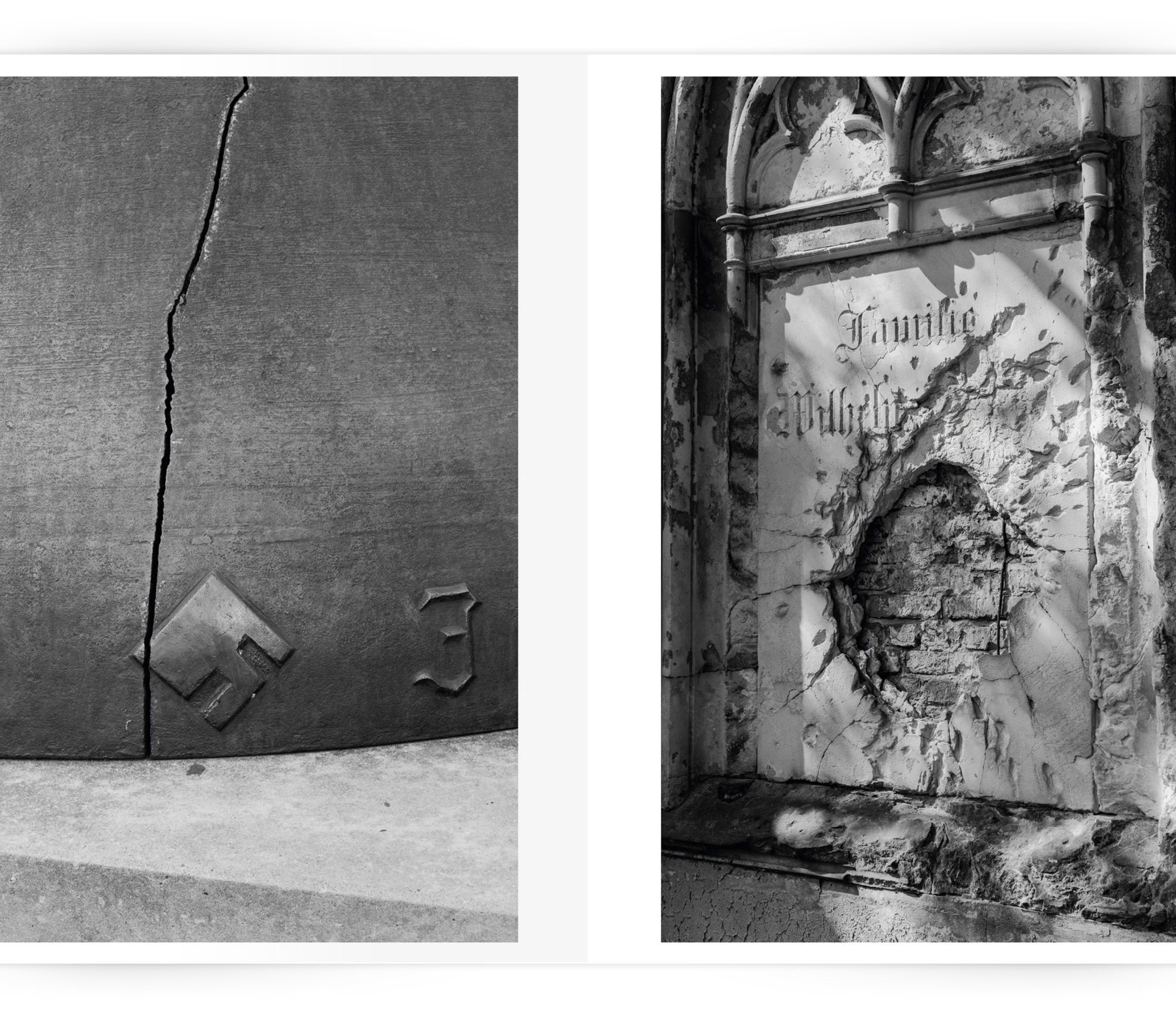 ( 30 special edition copies include a signed print on baryta paper ) 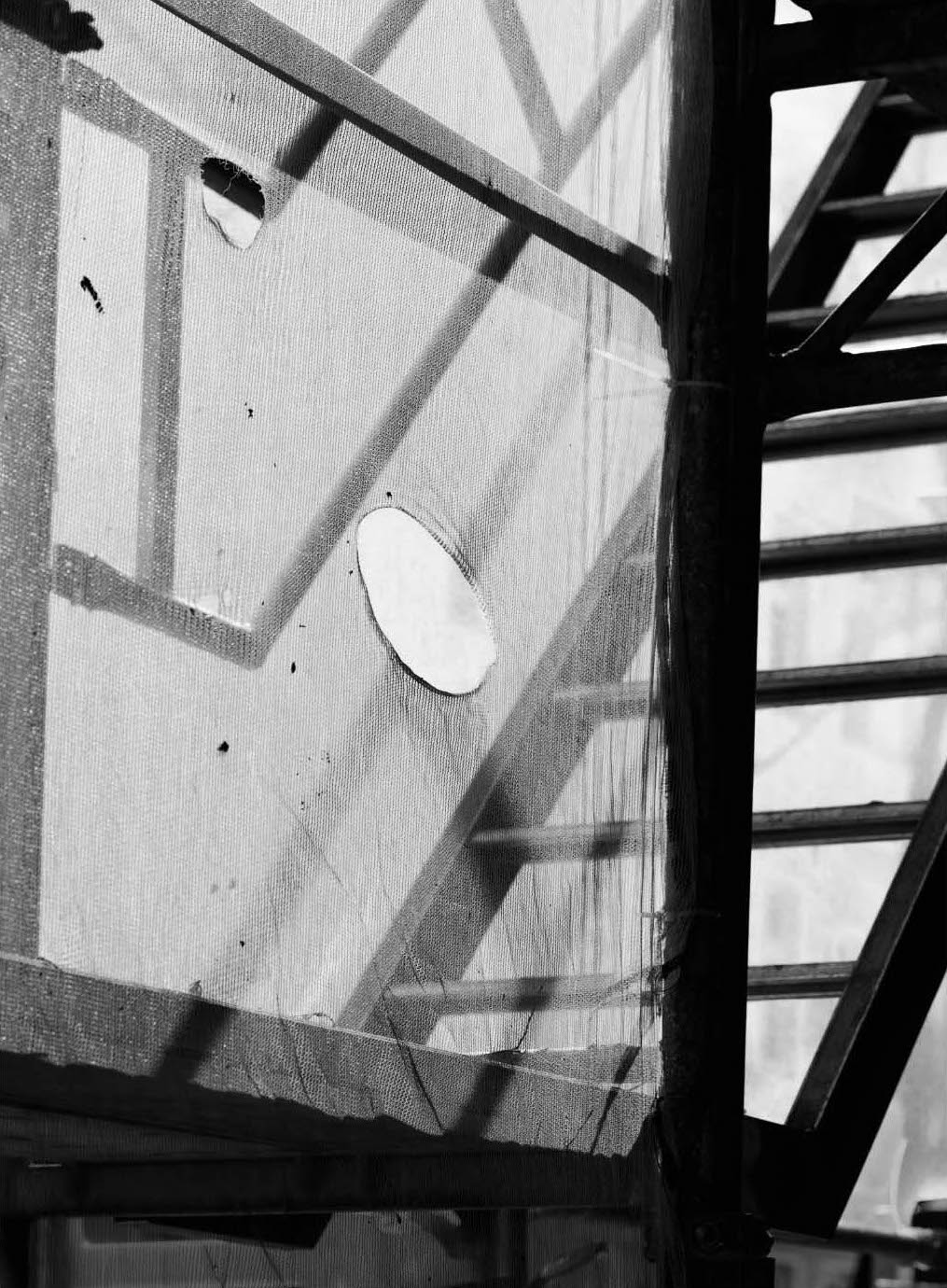 History is an errant and pliant concept that haunts dreams and fevers the imaginations of the living. It refuses to be fixed, and in its continual motivation for disobedience, it compounds society’s motivations to relate to its recorded events, moments, and changes that have led to a tacit knowledge of the present. In this, history challenges our reliability as something impartial or bearable. In abandoning fixity, history presents more uncertainty than a solid foundation from which to draw rationality. We covet the narrative of history for our perception of its functions as a way of illuminating our beliefs, however poorly tendered.

Significant themes are redressed in history, reforming institutions and cultural movements alike. These themes and stories of the past can be borrowed from, bent, and modified to assign a new script or character. The wary citizens of the present use these themes to illustrate and compel historical episodes into backing credentials and reference points for the propaganda of the now. As the noted theorist and historian Frederic Jameson has pointed out, a license to regard history and its moving components as fixed is to err on the side of in-caution as a gesture of mutable conscience. As per Jameson, “Always Historicize!” is a crucial and significant response to the problem of history, the past, and its manipulations from the present period.

History, at best, is a condition that suggests reverberation and echo are its main currencies. There is a relatable notion to history and the past, but one of which can never be exacted by someone who did not experience it firsthand. These echoes and reverberations can be considered convenient when they fulfill a confirmation bias in political terms. In that same example, they can destroy rationality in favor of misreading or mythologizing that tends to see history as insoluble and its rubric as supreme.

Jonas Feige’s This Soil We Have Created For Ourselves suggests that history is an echo and perhaps also a shadow. The artist photographs his native Germany, his Heimat, with an alarmingly poetic sensibility. Underneath the beauty of Feige’s lens lurks a suggestion that history is incomplete, and the echoes of the past are, instead of diminishing, ringing louder. Though the artist uses a lyrical sensibility to discuss German history and its contemporary possibilities to be read as convenient propaganda, the artist also exhibits imagery outright of significance. The 1936 Berlin Olympic stadium, with its cracked bell emblazoned with a swastika, is one example in which the artist declares the reverberation in literal and metaphoric terms. His use of shadow on the sides of German homes suggests an encroaching ideological tussle mirrored by the concept of the Volk who dwell between their walls. The emphasis on history and nationhood casts a long shadow over the present that Feige photographs, and he asks us to consider the past’s potential for Germany’s future. The book is a powerful reminder that history and its problematic discourses are never closed and that variations on its themes may present a disagreeable usage at any point.