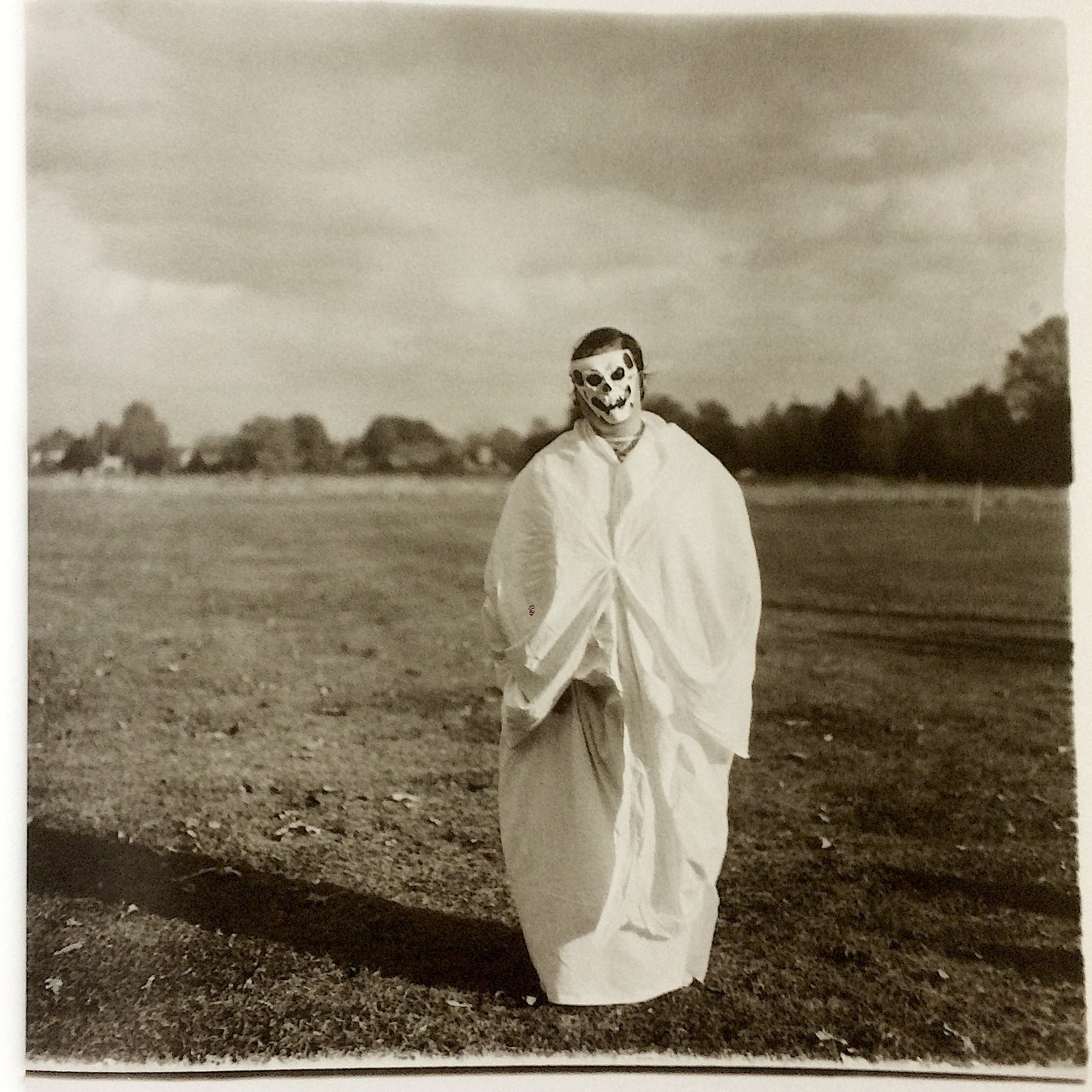 This is a 20k-word reaction to Diane Arbus’s posthumously published work Untitled by Aperture. The post comes from a long reaction post on Brad Feuerhelm’s Instagram, where various members of the photographic community replied with their thoughts about the book and its ethical boundaries. The resulting post is a lengthy investigation of these thoughts coupled with a dive into the background of the work and its reception by various critics such as Susan Sontag, A.D. Coleman, and Hilton Als, published between the 70s, 90s, and 2010s when the work was shown at David Zwirner Gallery. It is a problematic book, with many considering its impact and the agency of the subjects of Arbus’s photographs. In the article and dialog, much of this is discussed along with Arbus herself and her own battles with mental health. 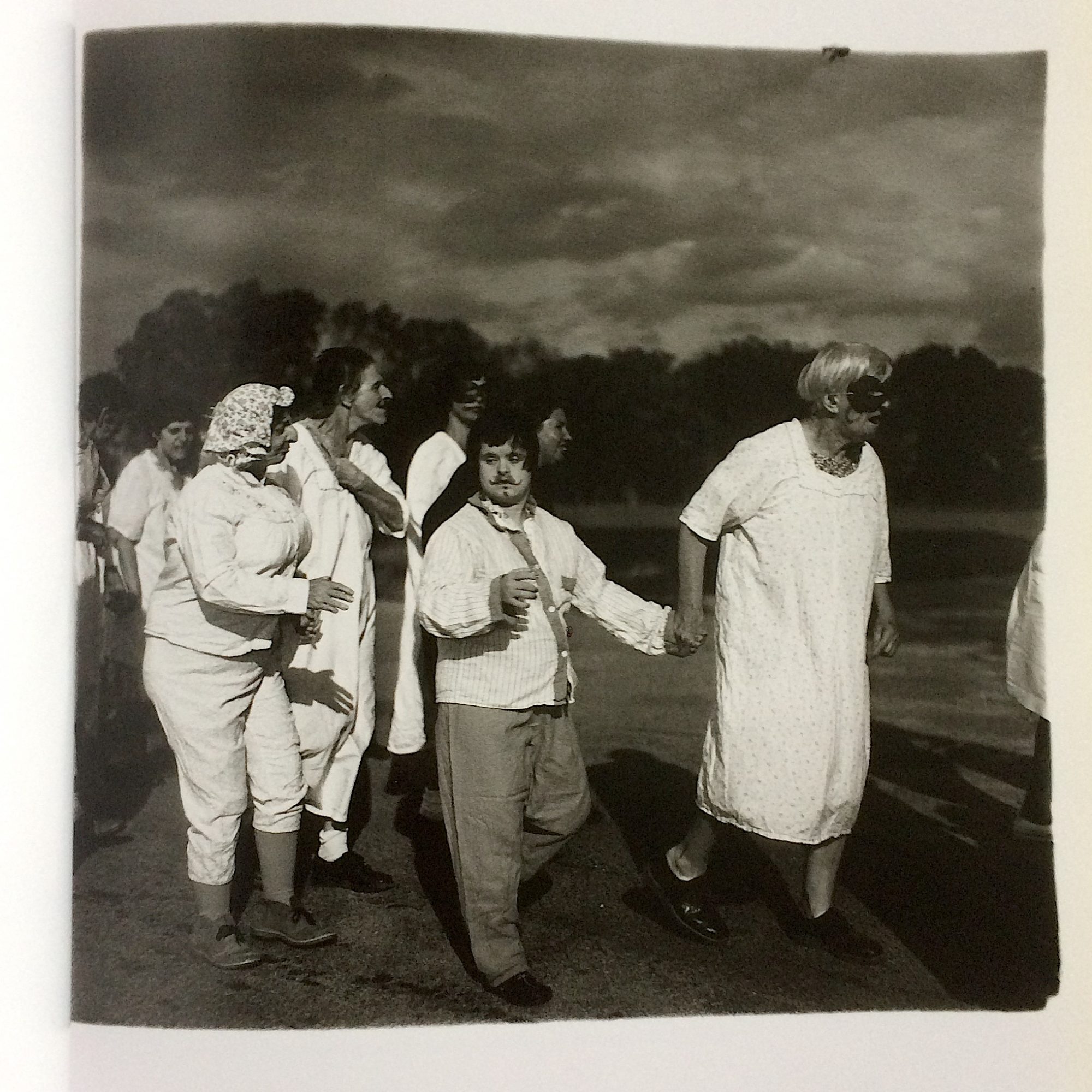 The attempt, like the Alec Soth and Richard Avedon book posts before, is to critique and speak openly about photobooks that are considered staples of the medium. In parsing out conversations like this openly and democratically, the idea is to shape the context of the photobook in a broader platform and to register where attitudes may have changed over the years.

Here is a link to the ASX Patreon, where you will find this article and many others.