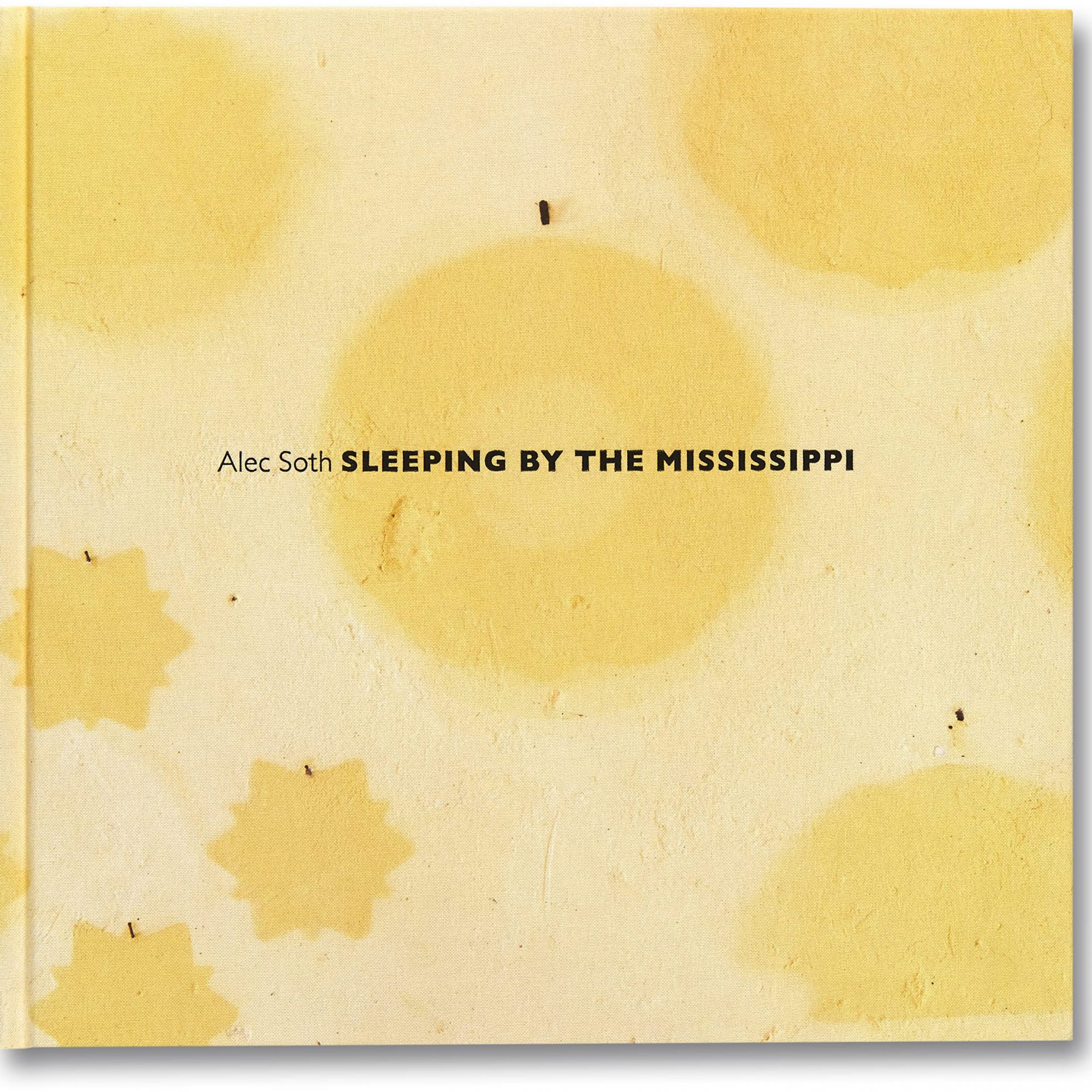 The original source material from this post comes from a long-format discussion with many different voices penning their thoughts on Instagram. I wanted to discover what people thought of Alec Soth’s Sleeping by the Mississippi in 2022. Of course, this is culled from the people who follow me on Instagram and are interested in such discussions. The discussion is quite long, and I have added several historical writings, from Alec’s Whitney inclusion in 2004 to SBTM’s re-publishing by MACK in 2017.

The full-length article can be found on Patreon

Grant Lewandowski: as someone who shares the love of making photos and editing, curating, and sequencing books, I agree with this. To calculate, which feels unnecessary, the time spent creating a project would take a long time for most. After the project is done, I feel more excited about the process of making something rather than the end book or thing. This feels weird because, obviously, the end “goal” is for a book to be out in the world. I would say falling in love with the process is a somewhat unique relationship one can have with their photos that no one will understand. On the other end, a project can bring a whole new love and appreciation from new eyes flipping through the book.

This photobook was the first book I remember feeling like all of the photos intertwined and told a story. Like a weird, chaotic film that, once digested together, somehow makes sense. This book was part of why I fell in love with photobooks. Especially when most of our photos are taken online, this book feels like an essential to have on the shelf. • Another thought I’d how “mainstream” Alec Soth feels, so I feel like he gets hate or people ignore his work’s importance. Maybe that’s just my perception, but his early books are photobook canon. 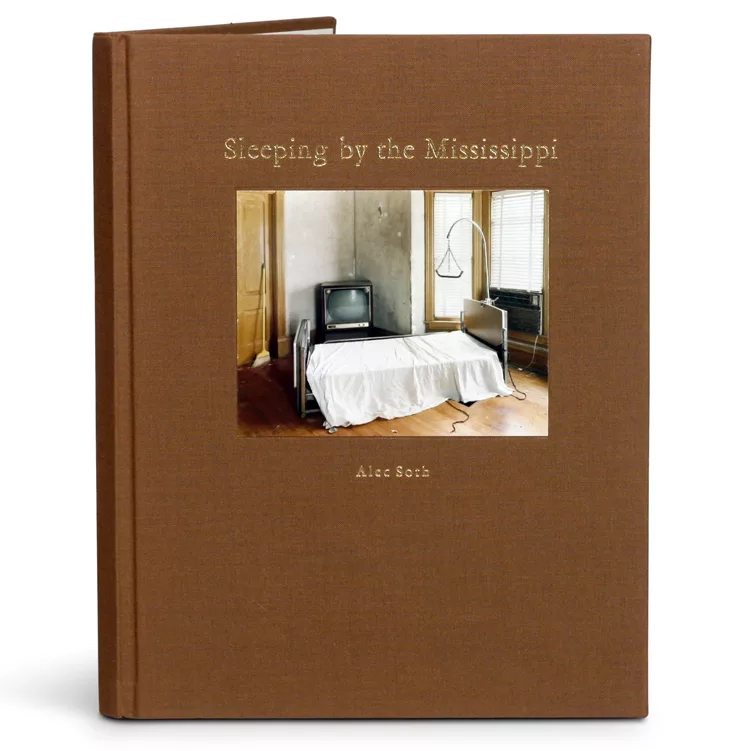 BF: I think many people had a similar experience to your Grant. The book was influential for the next ten or so years, leading to artists like Curran Hatleberg and Gregory Halpern, amongst others. I think it’s safe to say that you are not alone in that assertion. I also think Alec takes more heat than other photographers because of his visibility. If it were just the books and exhibitions, perhaps less so, but as I have found out, as soon as you lean into the public with youtube videos, or writing, or for example, podcasts and achieve some level of engagement with it, it feels like you become a target even if you are simply trying to engage or to do some version of show and tell. I feel most people react well to it. Still, there is a demographic of seemingly entitled (to be honest, mostly white dudes in their 40s and 50s) people who don’t “get” why certain people are successful, which leads them to talk trash regularly instead of being critical and understanding. I’ve been on both sides of that, perhaps without the entitlement factor, but rather a misplaced or misdirected way of seeing why certain things achieve status and letting it get up my nose. It still happens, but less. I think people like to refer to ever-present people as “sucking all of the air out of the room” when in reality, it is mostly demand or a generous nature that compels them. 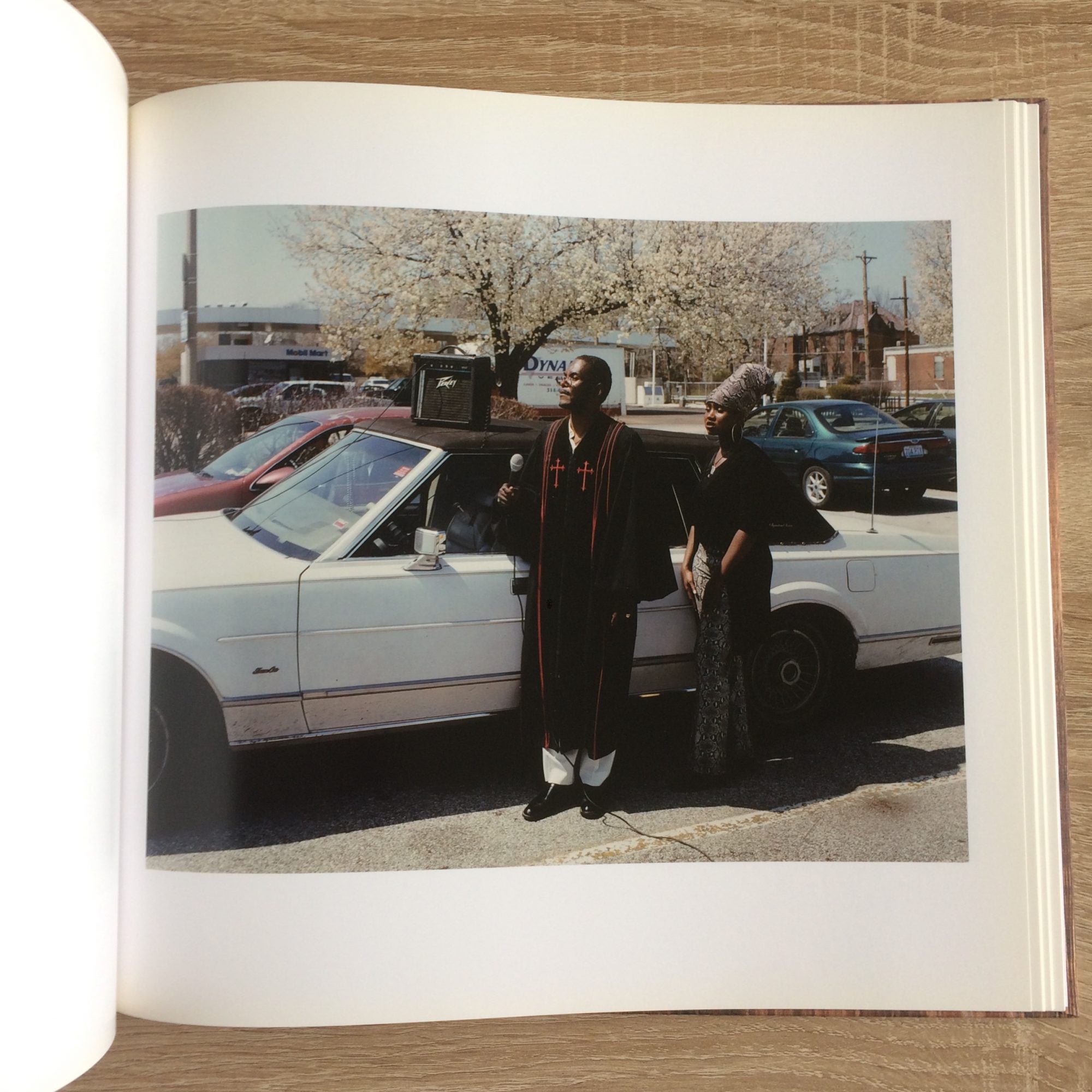