One of the most profound experiences of my visual life came with the discovery of Jeffrey Silverthorne’s The Woman Who Died in Her Sleep, 1972. I believe that I encountered the image in William Ewing’s book The Body: Photographs of the Human Form, 1994. I could be wrong as I no longer own a copy of that book, the attribution is unimportant for my reminisces of Jeffrey. 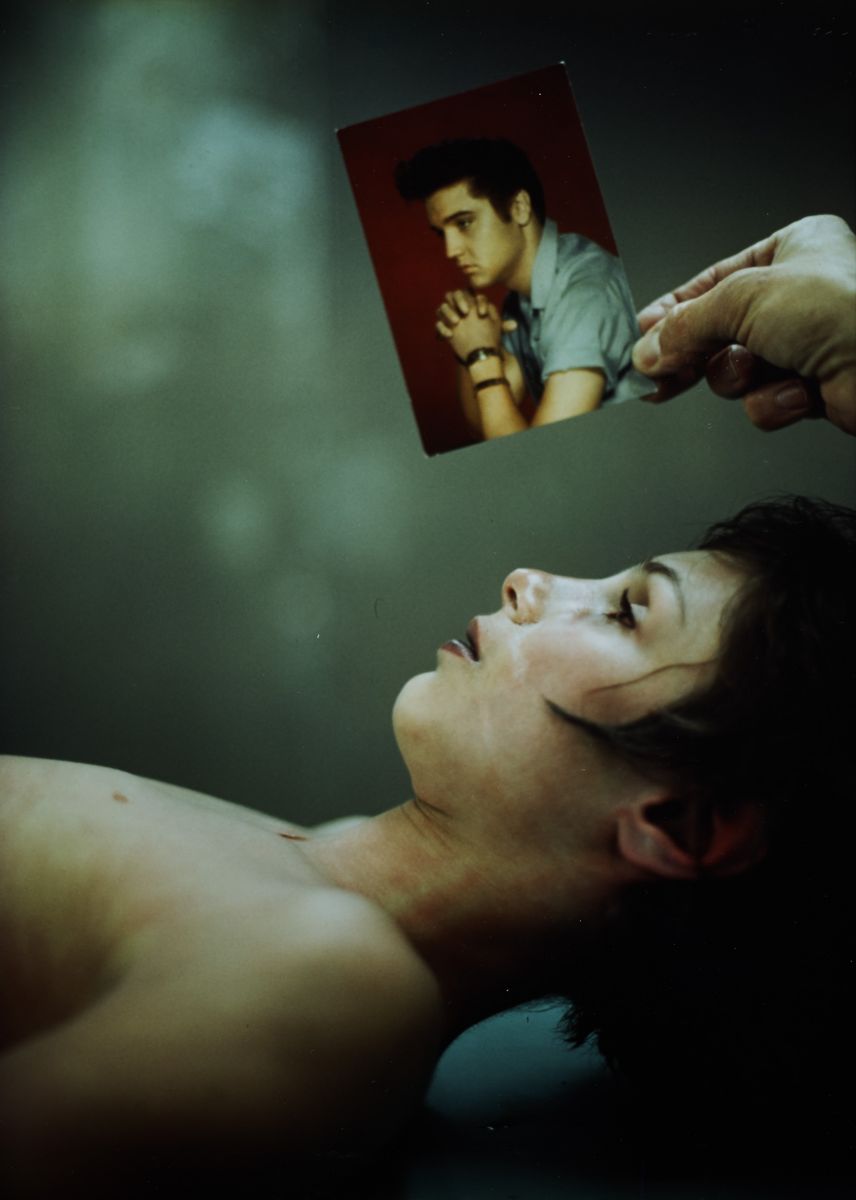 It is hard to recount the mixture of feelings that I had when I first gazed (there is no other way to say it) at the image. At first, I was struck by the beautiful pose of the woman, her arm raised, her supple (seemingly) hand placed next to her cheek as if amid awakening from a great slumber. This observation was followed by an assessment of her beauty, which within milli-seconds, was challenged by the Y-shaped suture marks that created a trail over the young woman’s cold torso like a militant march of indeterminate insects caught at the crossroads between decisions of safety or gluttony. I remember vividly the order in which I had to confront Eros and Thanatos in one single image. To this day, the image sums up many things about how I interpret the essence of life in one confounding image. Jeffrey’s work is not easy. One could argue that it is life-affirming, but it has to be said with the caveat that the cadaver does the speaking. 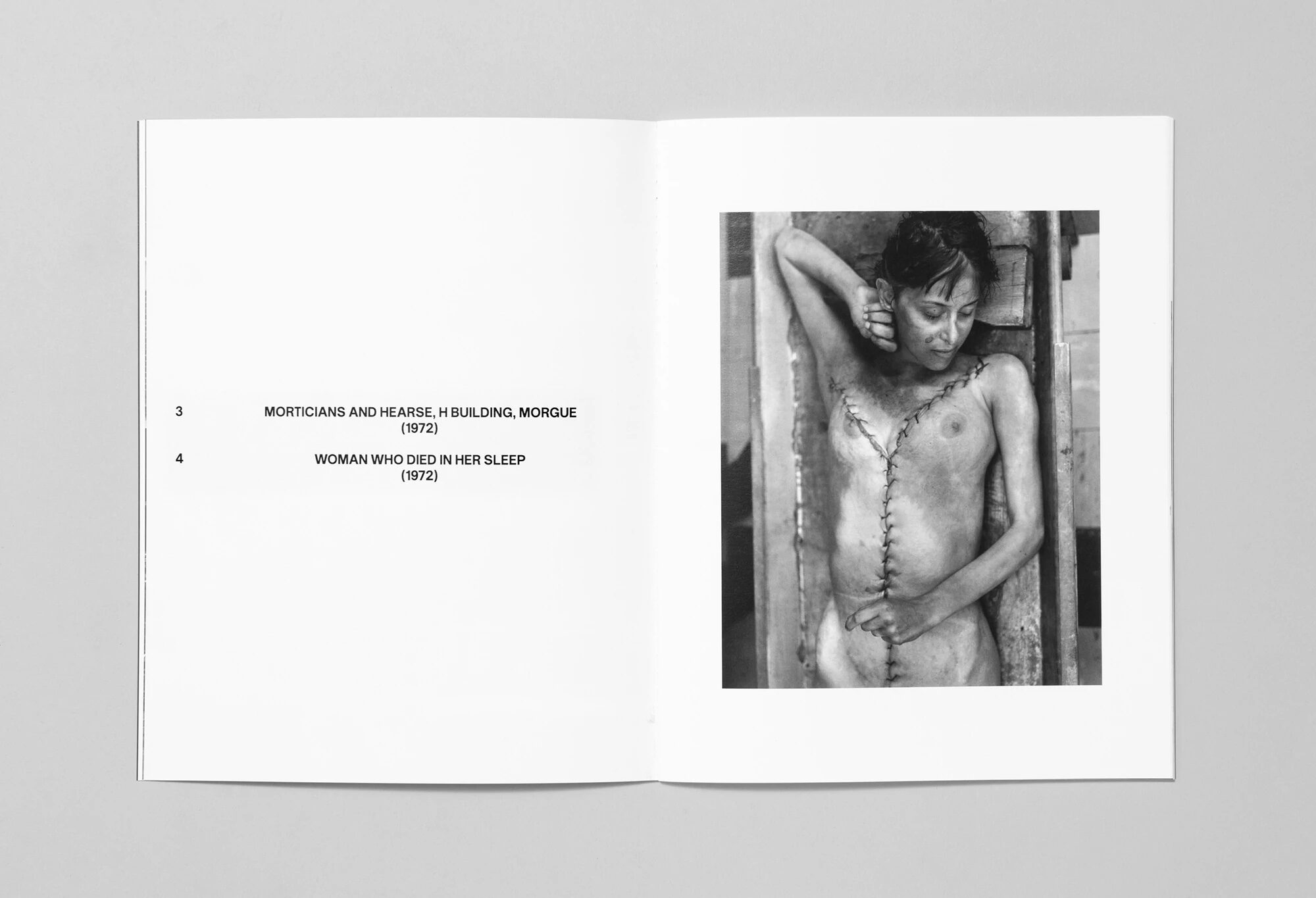 From Morgue Published by Stanley/Barker 2017

One of my first sincere purchases as a young collector of photographs was a vintage print of The Woman Who Died in Her Sleep. I purchased the image from Cary Loren at The Book Beat in Michigan around 2007. Cary is an artist and was also affiliated with Destroy All Monsters, the band which also included Mike Kelley. Jeffrey and Cary had a working relationship that stretched back to the 90s. The photograph remains with me to this day and is considered one of the photographic relics that I adore with much reverence.

About half a decade later, I finally had the great opportunity to meet with Jeffrey in London through a program that sponsored European artists from various countries through 1000 Words magazine to create projects exploring EU identity in which we were both teaching and lecturing. We had the opportunity to meet at a small café in East London before working together with the workshop. I still remember being surprised to find Jeffrey, the man who had made such gritty work standing in front of the café when I approached in a bowtie and smart jacket. I remember thinking that he reminded me of Alfred Stieglitz. Somehow the work and the image of the man were at odds with my expectations, which in retrospect makes the experience all that much better. 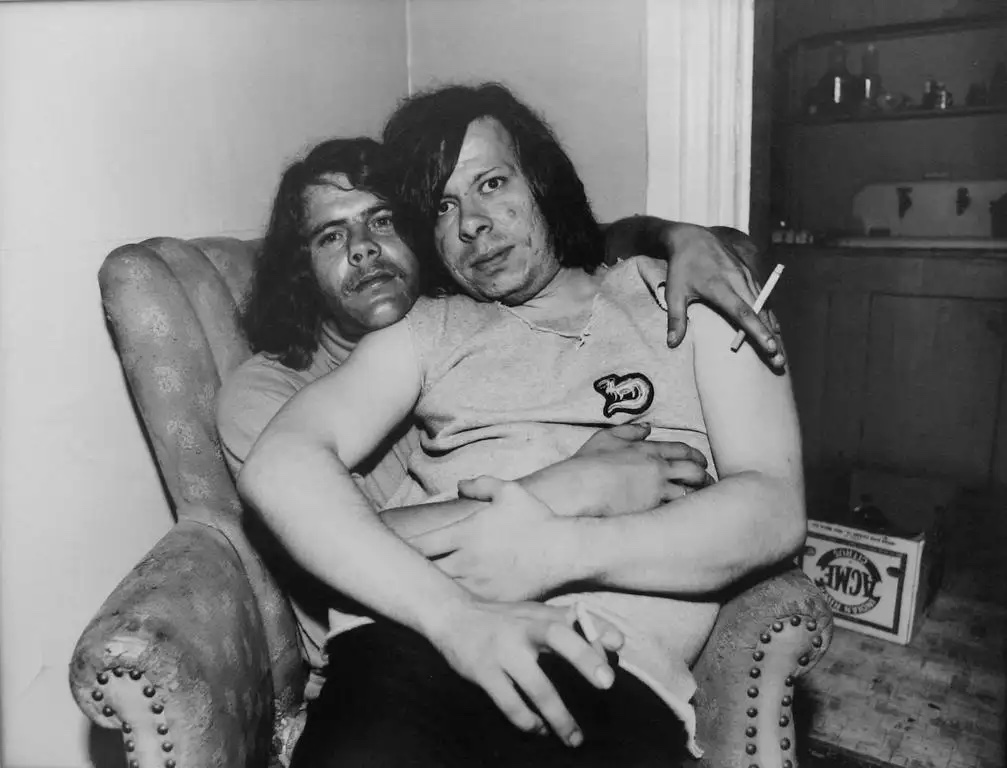 We had coffee somewhere near the Old Street roundabout and I was taken aback by his kindness. His intelligence and gentle demeanor were met with my many questions about his work and life. It was a sadly unrecorded conversation. Jeffrey was open to the point of disbelief speaking about his family life, his process of making images, and of course, the morgue work and The Woman Who Died in Her Sleep. We finished our time together in London and kept erratic contact over the following years. I managed to purchase a unique photograph from Jeffrey of Nan Goldin and her girlfriend from the late 70s that he made. It remains an important piece of my collection. 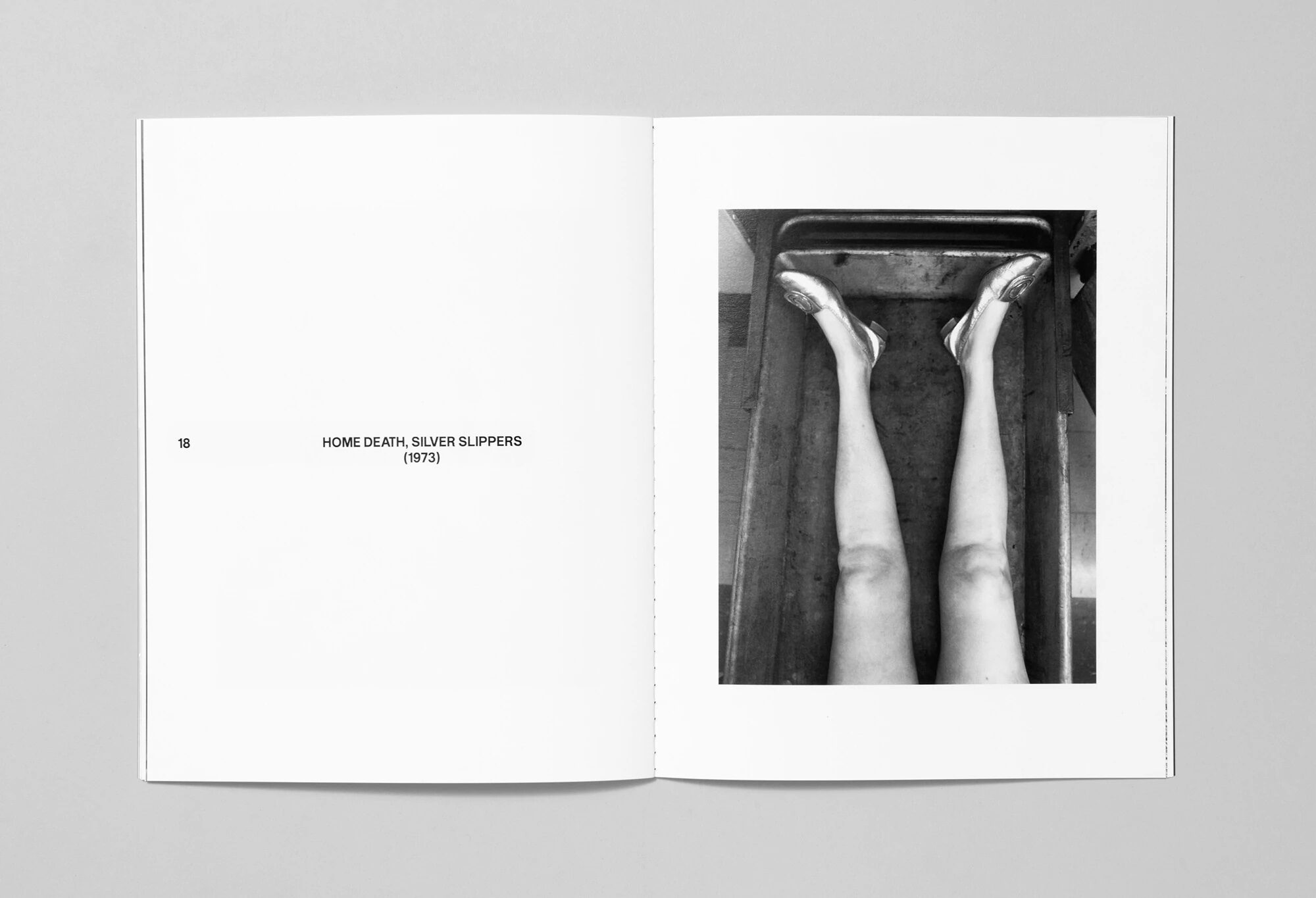 From Morgue Published by Stanley/Barker 2017

My experiences with/of Jeffrey are a combination of my interaction with his work and our fleeting meetings and emails. Whereas I cannot claim a long-lasting relationship with Jeffrey, I can say that he was a mentor, an artist whose fearless reconciliation of life with its counterpart vastly shaped mine and other people’s understanding of our very short time on this plane of existence. I count my experience with Jeffrey as a gift and though I am saddened by his passing, I feel that Jeffrey has been more than equipped for this moment for some time, which is why I am positive that he would approve of this elegy so loaded with death.

My thoughts are with his family, former students, publishers, and friends worldwide. There are very few voices that can convey the stark realities of our existence. Jeffrey was a true giant in getting to the point and a gentleman in sharing his experiences. His work will go on to inform and inspire younger generations.

Look, but never look away.