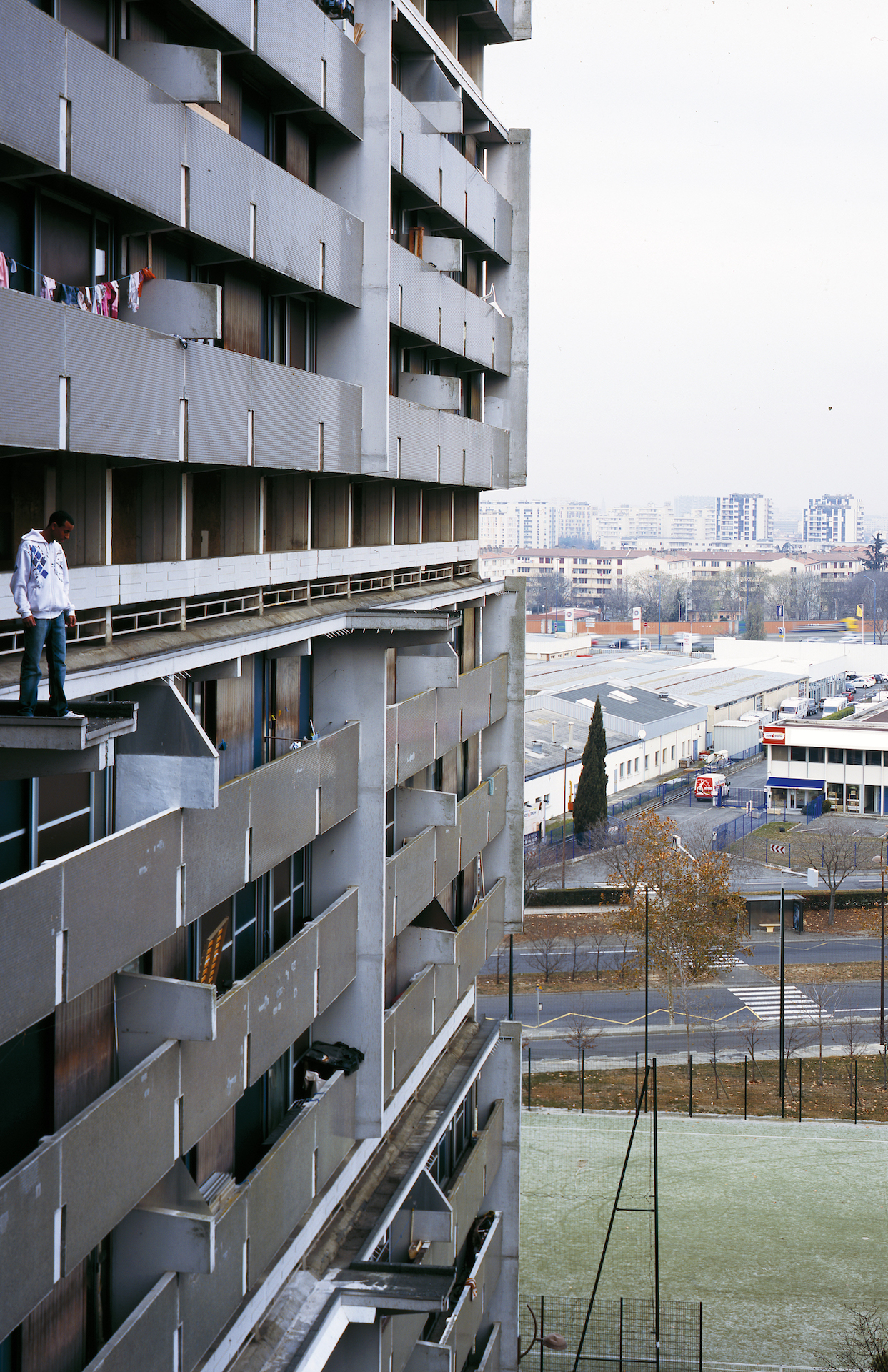 “Where the interior of anything of consequence meets its exterior lies a point of tension that is best understood by an examination of limits. In terms of social experience and urban dwelling, this is no different. Designs in 20th and 21st-century forms of living have made the urban experience a questionable experiment, much to the chagrin of some and to the distinct profit of others. The periphery of a city has always signified a wall between that which governs its citizens and that which shelters the city from the chaos and offenses of the outer world. It is a point in which the familiar meets the alien and is held by an estimation of caution. Cities embrace the margin of life found at the periphery or its exterior at arm’s length. The periphery is where the dynamics of power offer a thin grey margin of potential disruption of hierarchy and are conscribed towards the potential labor of revolt. In essence, the periphery is neither here nor there, its people are neither accepted as city dwellers nor outsiders. It is a zone of neutrality and marginalization. It requires uncertainty, both economic and social…” 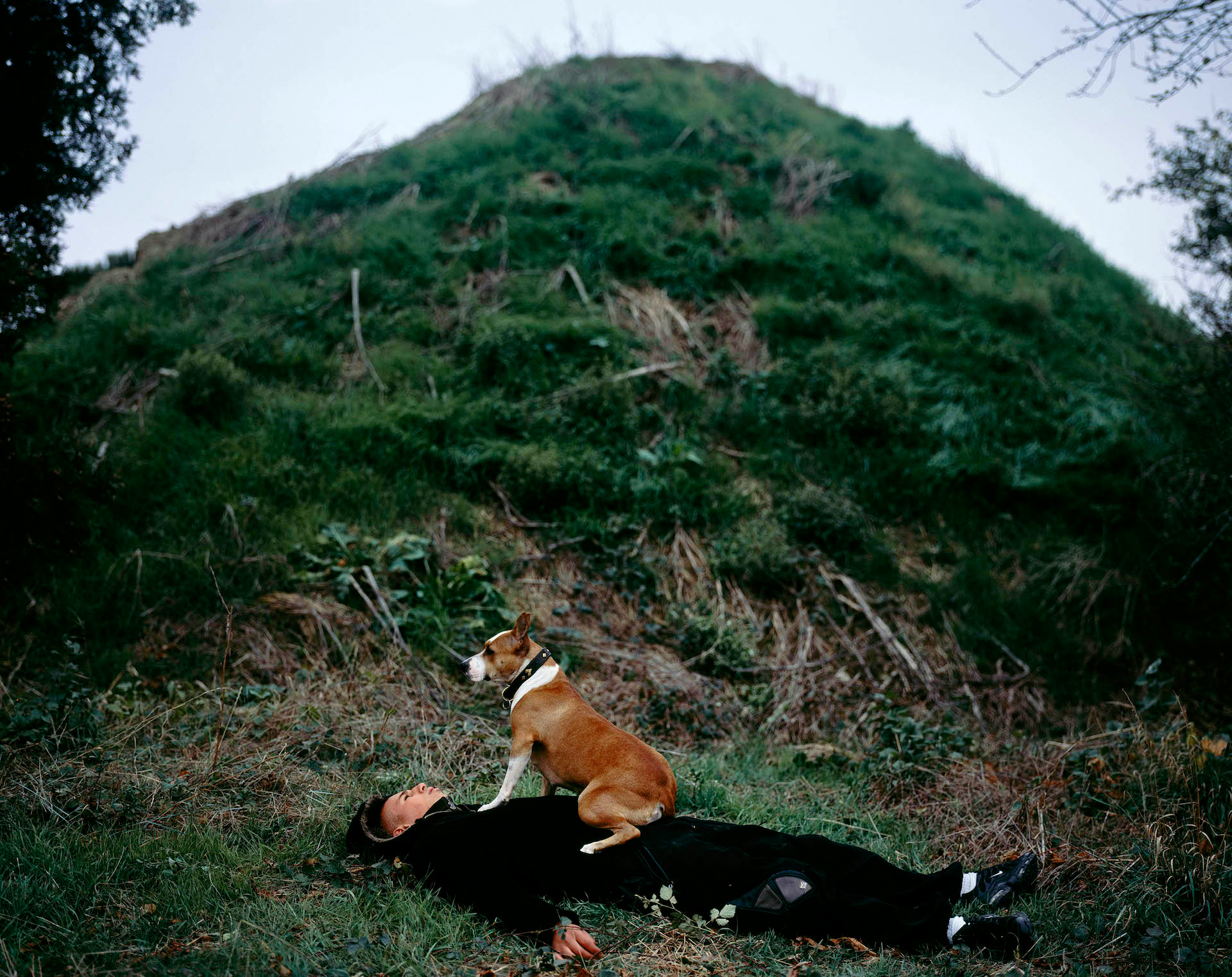 Mohamed Bourouissa (b. 1978, Algeria/France) is an artist whose practice highlights territories that our societies prefer to forget. Each of his projects require a long period of immersion in order to builds a new narrative framework. Unlike the simplistic narratives prevalent in mainstream media, the artist emphasises complexity in his representations.

Bourouissa’s work focuses on situations that are always related to the emergence of a configuration of economic and political forces at specific moments in contemporary history, when certain subjects are threatened and their agency is under attack. Although explicitly critical of humanism in its Western, colonial version, Bourouissa’s work is always an attempt to restitute agency to those resilient subjects, to provide them with a sense of dignity.