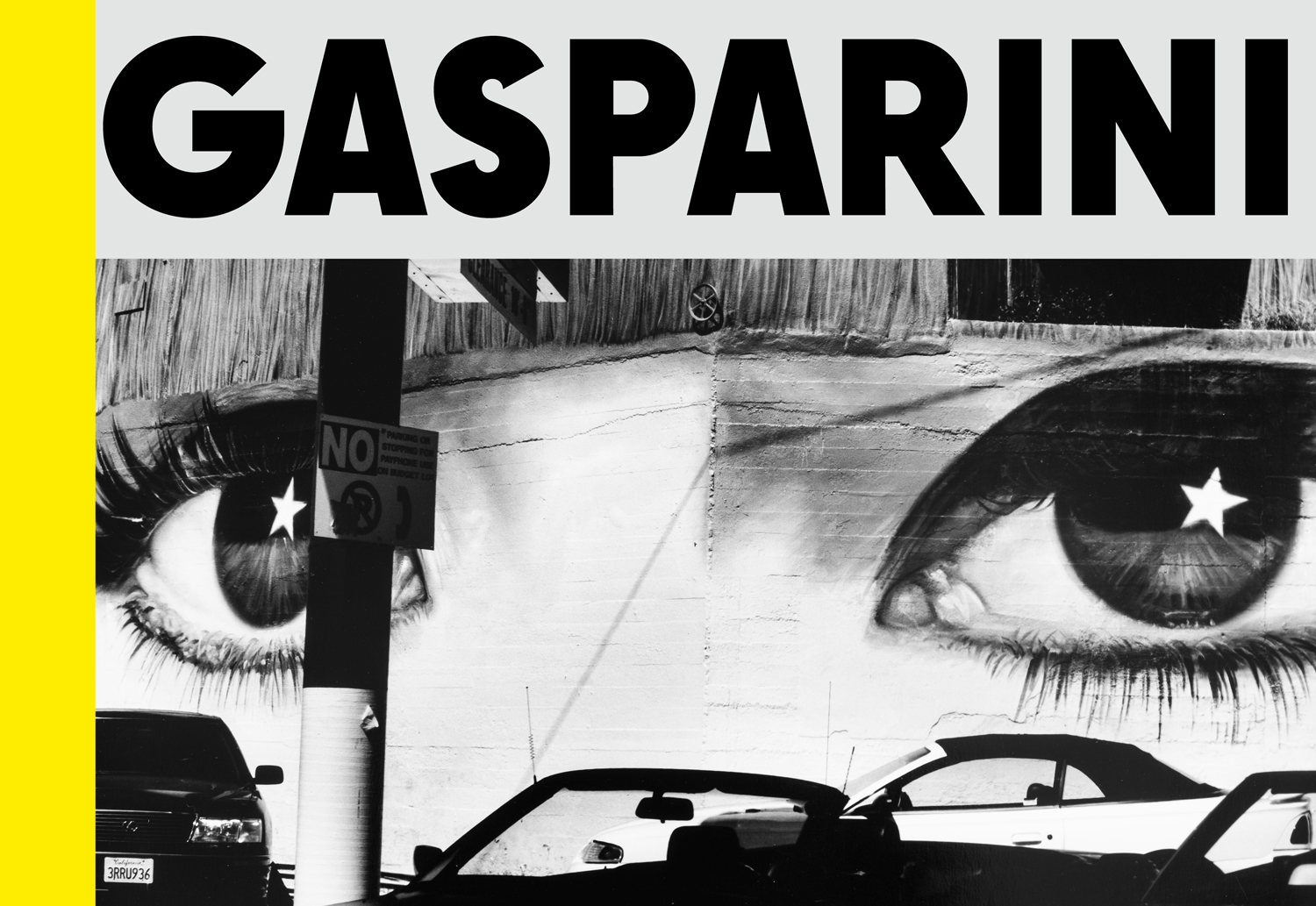 Paolo Gasparini’s lengthy career and intense scrutiny of the Latin American social and political landscape from the point of view of an outsider looking in has produced, by proxy of his many photobooks and serial investigations of place, an incredibly rich document of Latin America caught in-between disjointed moments of upheaval and the hope of change. Born in Italy, but transplanted to Venezuela for most of his working life, Gasparini’s work is intense. His dedication to leftist political movements and to the people of South America, the main focus of his work, along with architecture, suggests a humanitarian agent roaming the political as well as the social landscape of countries that have found themselves center stage during the course of the 20th Century-Cuba, Brasil, Peru, Colombia, and of course, Venezuela itself have been Gasparini’s focus. 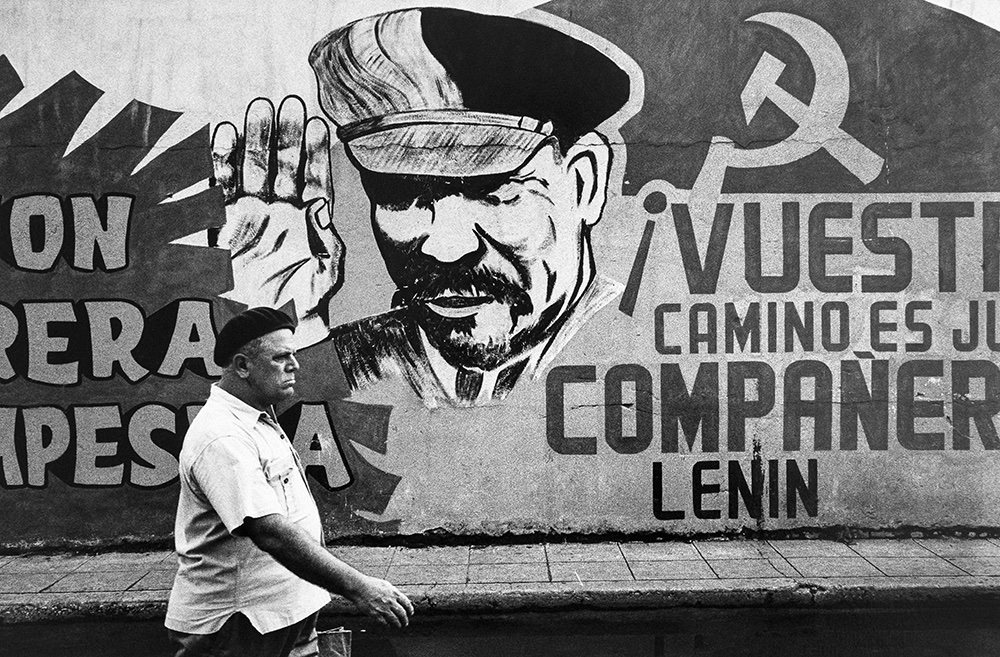 The photographer’s multiple uses of images within images, captured in predominantly layered charcoal-imbued tones of gritty black and white 35mm photographs suggest a strange and liminal fugue state of social compression. This state is documented from the perspective of an outsider looking in. Given the lengthy amount of time that Gasparini has lived and worked in South America, it also gives him access to an otherwise impenetrable world. In essence, he is able to straddle the fine line of native and non-native, which given his intention and the reception of his images a gravitas that reads as authentic, without overplaying his signature role within the wider environment of which he documents. The artist is present, but he is not the focus. 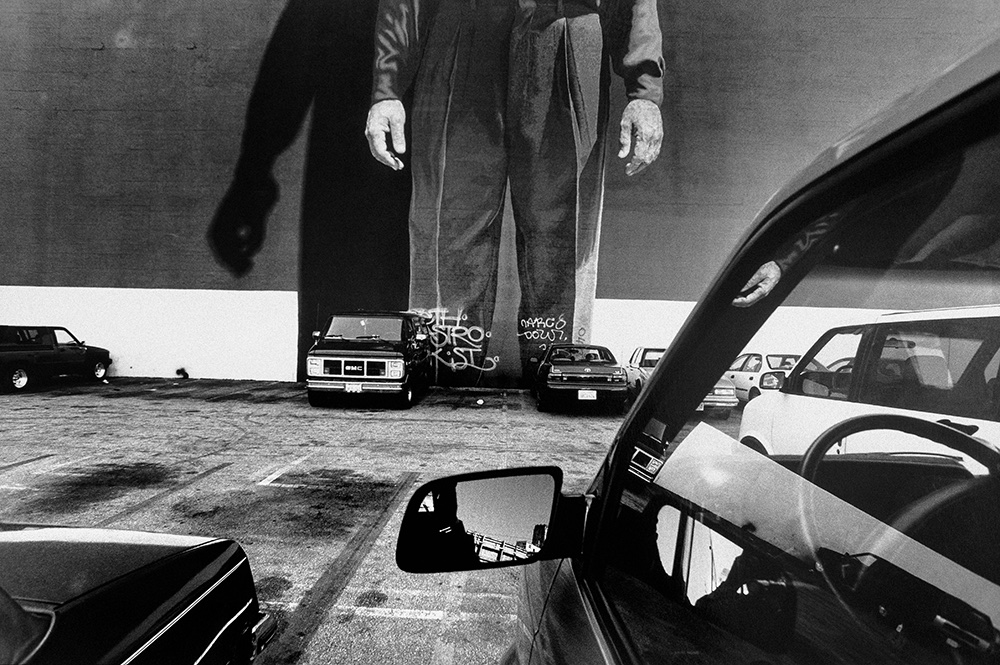 In looking through his book Field of Images co-published by Editorial RM and Fundación MAPFRE, one feels the tense atmosphere in his images, in which advertising, photographs within photographs, and street images compound viewer reception with a feeling of urgent unease. One can read his landscapes as overpowering. There is a palpable urge to understand the cascading of images in the social landscape as overwrought, too much, and the tight framing of his subjects could be seen as nearly claustrophobic-a forceful implement which solicits a firm understanding of what the photographer wishes the viewer to see with less interpretive room for the abuse of his intentions. This compression creates an atmosphere of unparalleled focus on the subject matter without disregarding the atmosphere of the moment. It is a very clear vision. 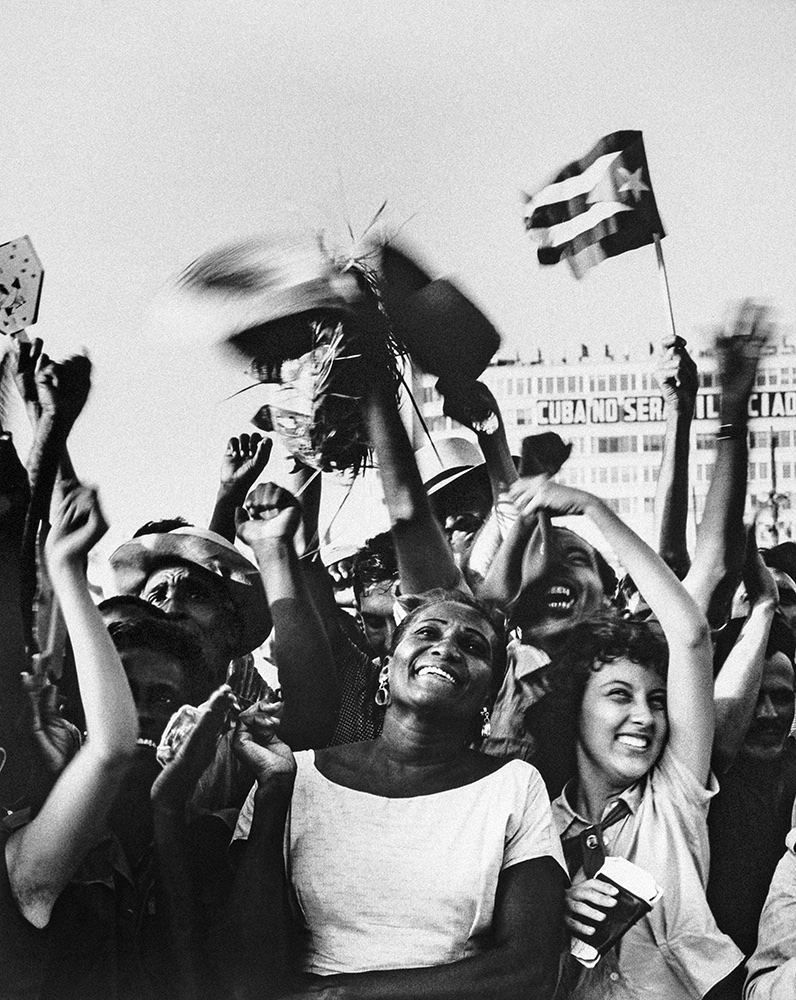 One could think of Gasparini’s work in the grand tradition of street photography. There are elements to the work that remind one of Cartier-Bresson, a certain adage to decisiveness that artists like Garry Winogrand also exemplified. He also had deep ties to Paul Strand, whose work in both Italy and Mexico make sense to Gasparini’s work. His humanitarian concerns and his critique of power, both global and local, make the work seethe with a necessity that is absent in many of his peer’s work in other countries such as America where the focus on street imagery is more playful, relaxed, and largely ignores the political landscape in which the aforementioned images within images reside. 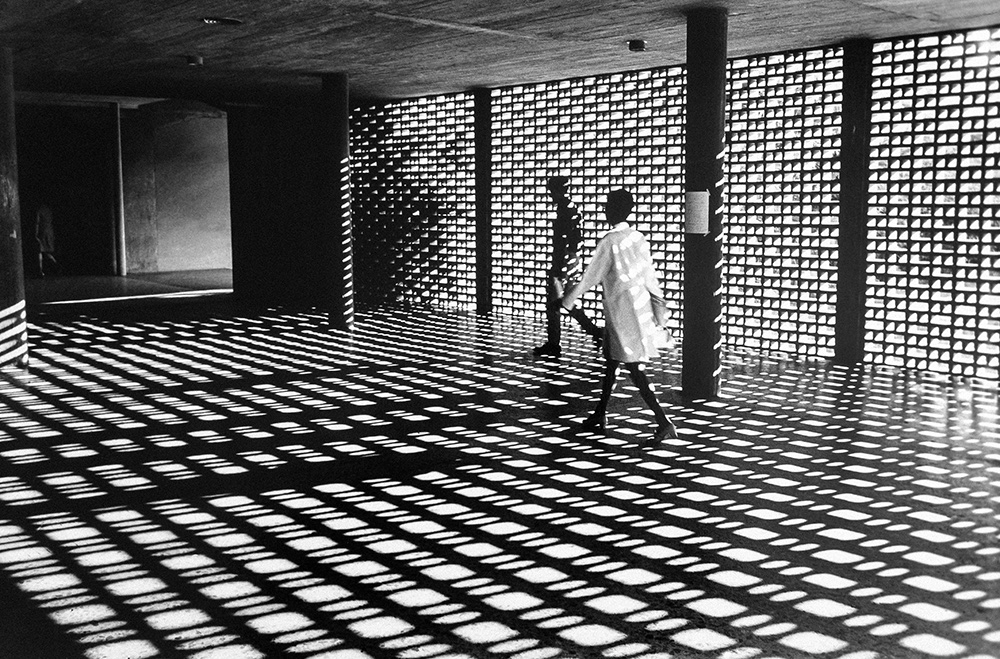 Landscapes like Los Angles and Times Square in New York often hint at a landscape dominated by consumerism but are rarely juxtaposed by the countervailing measures of poverty directly against the larger social framework American street photographers concerned themselves with. In Gasparini’s work, he deftly works images of excess found on billboards and shop placard advertising into his work to outline and showcase the people who are the direct subject of his work. This critique of power is complex, relentless, and informs the larger political climate in which Gasparini works to great success. The photographer’s penchant for formal devices also illuminates the craft of the medium which, in the case of his contemporaries can often override social concern. Gasparini in essence is a rounded image-maker exploring the effective impact of formalism within the larger discussions concerning the hard realities of economically sanctioned and often impoverished socialist countries. 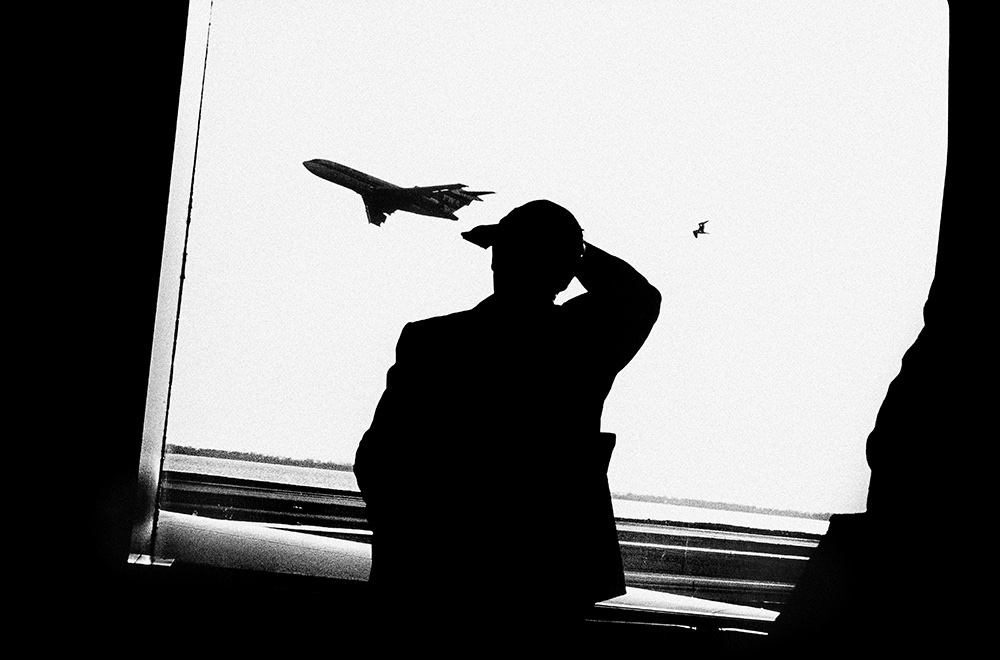 Throughout the book, which is exceptionally designed and full of information and texts regarding Gasparini’s career, one is left with the understanding of a compassionate and gifted image-maker whose concerns, though photographic, are exceptionally adept at conveying political and social uncertainty. There is a deep and caring reserve for the people of Cuba and South America that cannot be denied in the book. If ever a concerned photographer, Gasparini is certainly cut from the cloth of preserve and nurture. I highly recommend this book for the in-depth investigation of a single artist. I find the slew of Editorial Rm and Fundación MAPFRE collaborations of an exceptional order. I have benefitted greatly from the books they publish in conjunction with the latter’s exhibitions and highly recommend them on principle.