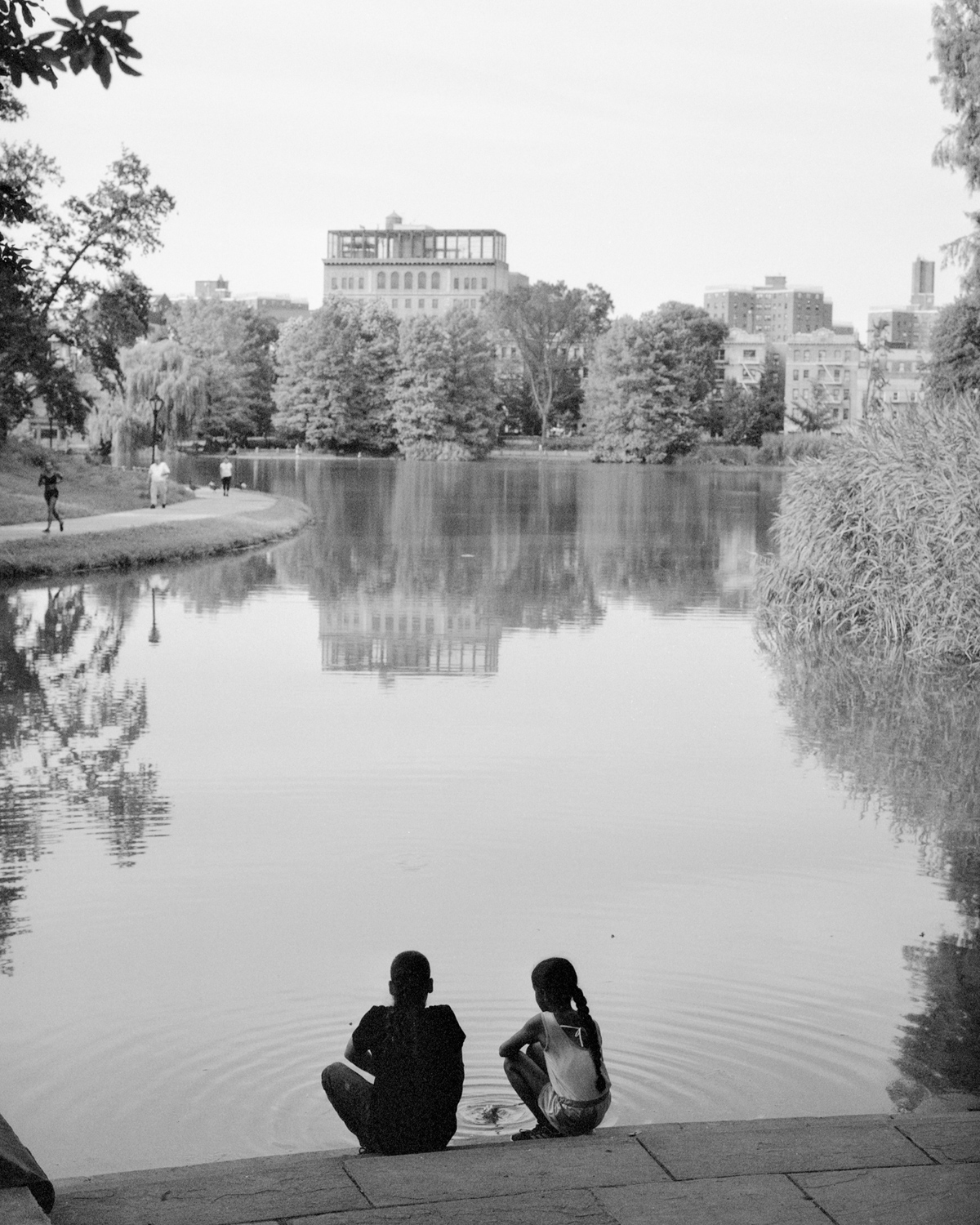 As per Donavan Smallwood’s admission in his new book Languor (Trespasser, 2021), I also wanted to be an archaeologist when I was a child. I spent at least a few summers basking in the glow of having seen the first two Indiana Jones films which had made an indelible impression upon my youthful, as yet to be corrupted psyche. I marveled at Jones’ efforts to thwart the raiders of the lost ark. I had likewise appreciated his efforts to reclaim the Sankara Stones so that life and children could return to an infertile Indian village after the archaeologist’s defeat of the Thugee death cult leader Mole Ram. I was a child, but the sense of adventure as well as the reclamation of something primeval, buried or taken called to me. 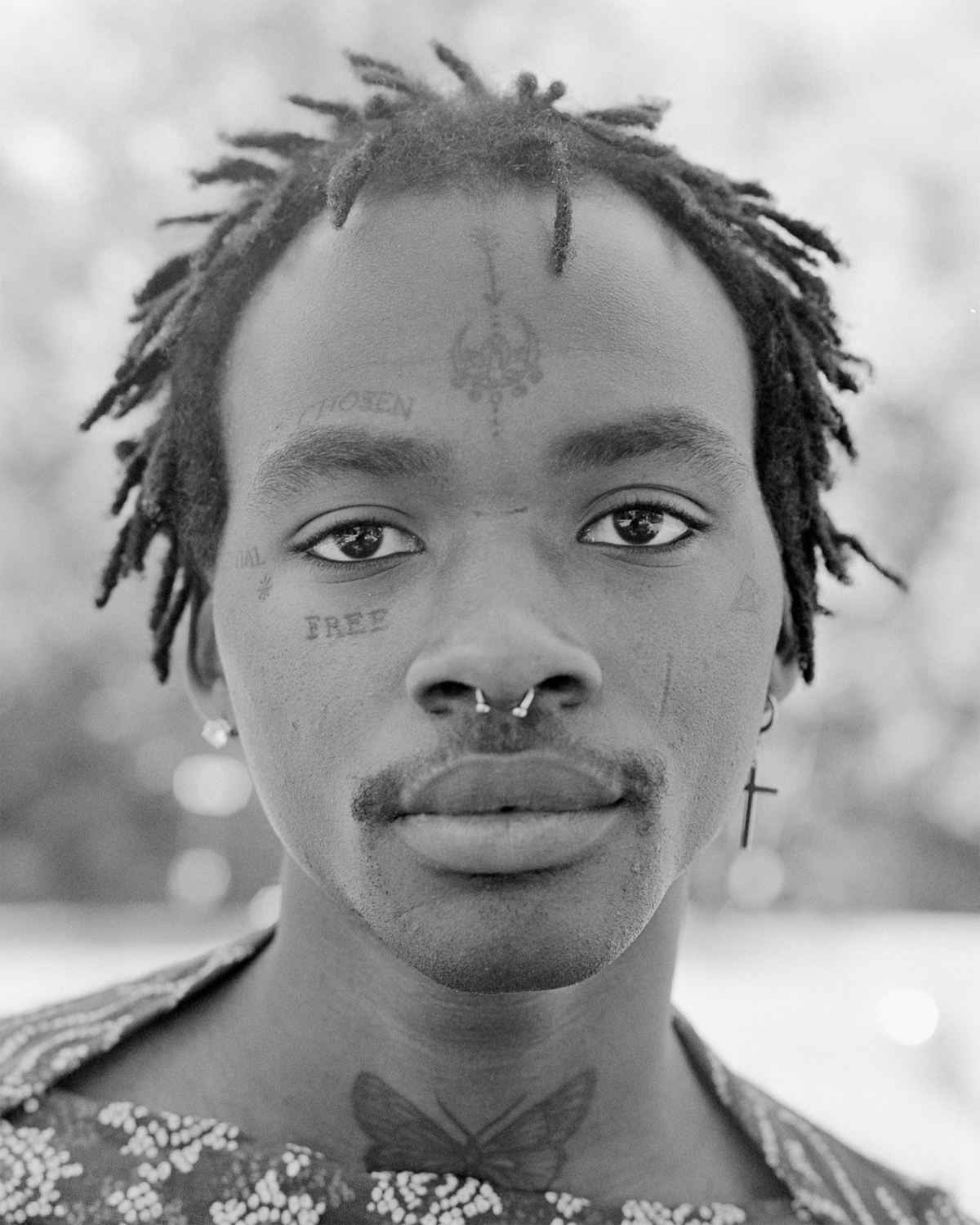 Growing up in the reality of Wisconsin, there were fewer tales of ancient Indian stones, lost arks, melting faces, nazis, or death cults to inform the reality of my childhood landscape (thankfully) and yet this did not stop me and my coterie of fellow children from digging up portions of sandy soil that spilled forth from the limestone caves that abutted the tree line of our neighborhood. In fact, I remember that we were humorously and capably outfitted with gardening trowels, army belts, flashlights, pocket knives (in case, you know, … Nazis), and water canteens as we made our way into the sequestered imaginary lands of Native American burial sites, lands guarded by snakes and mystic rituals which in reality, often ended in burgundy braids of scratches running up and down our thin sun-hewn limbs. 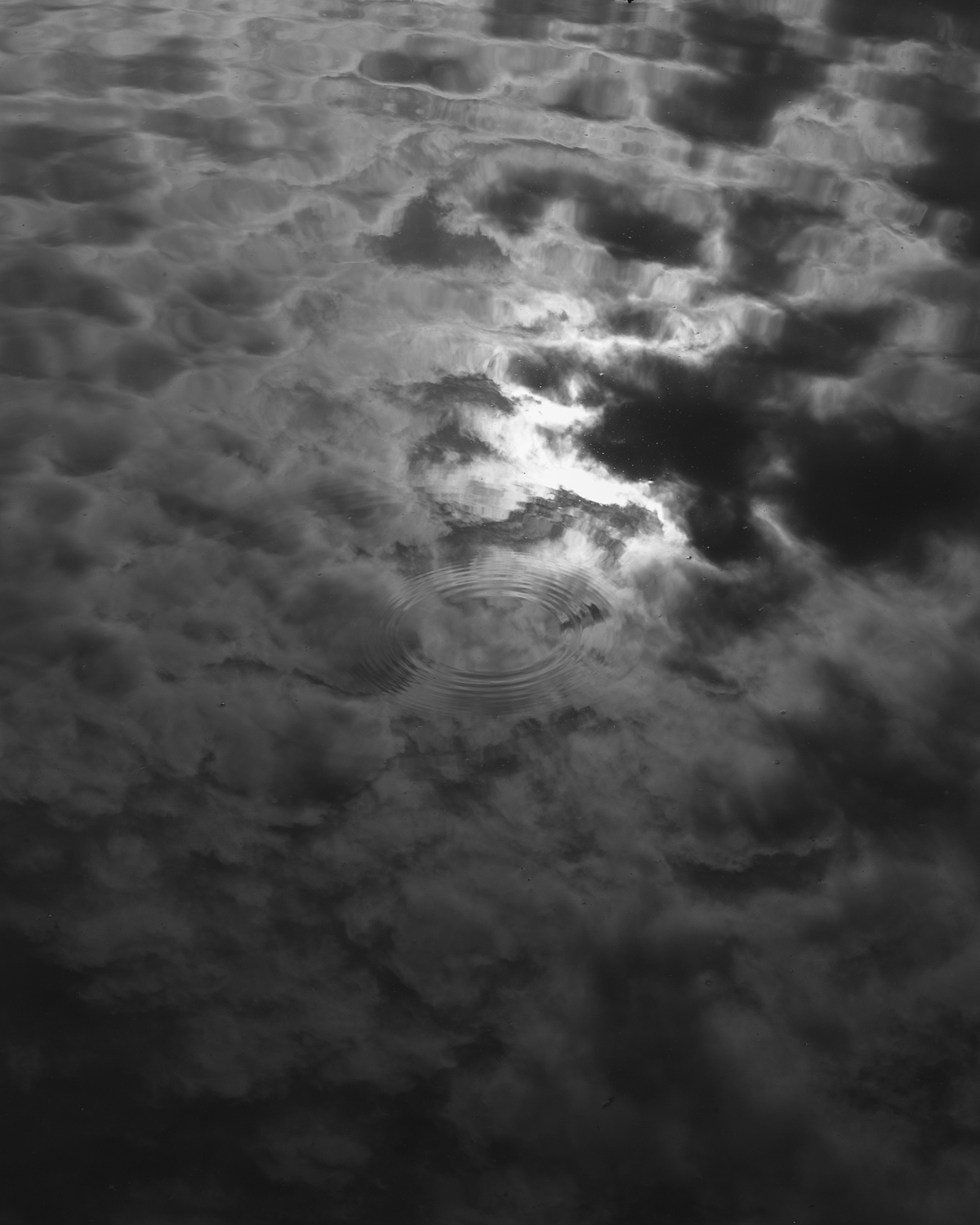 We were invoked towards the safety of the woods, our archaeological dig site, our refuge from the world of adult compliance, and despite our expedition mission statement to combat evil and return with arrowheads at the very least, this experience offered a small band of us kids a space to make-believe and to grow our imaginations. The experience promised our young, fecund, and sponge-like minds a glimpse into the imaginary kingdom of a magical reality that would only be turned off with our return home for supper and bathtime. Childhood is a special time. It is an unreal time of freedom that we are gifted before the yoke of adulthood, with its complications of routine and expectation, settle in at the nape of our necks like an impending guillotine. The sadness of childhood is that while in the midst of that imagined kingdom, we are sadly yearning for its opposite, the autonomy that we believe comes with the adult territory. 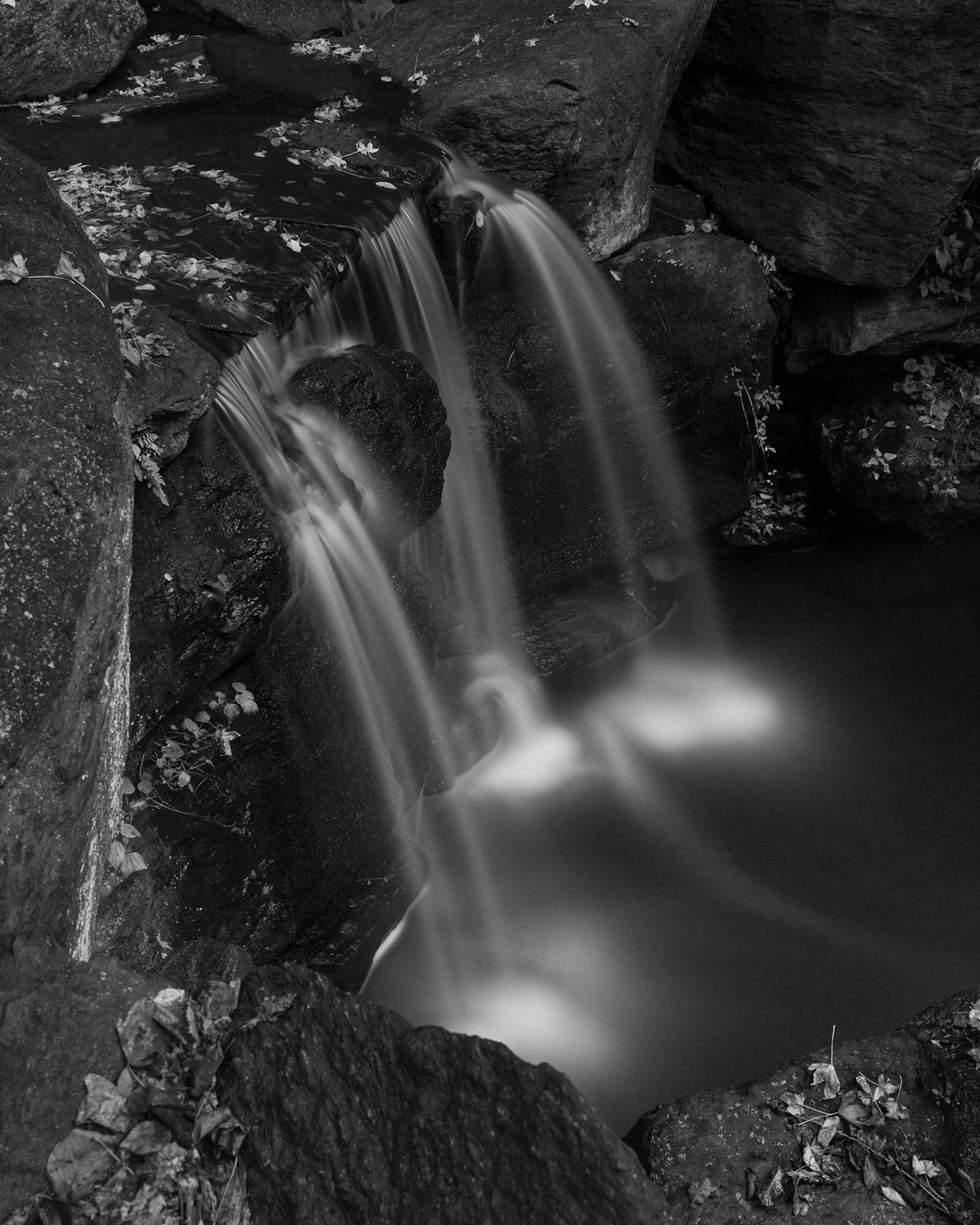 The reason that I mention all of the above is less about childhood itself than it is about the places that we find ourselves wandering in our adult life that potentially remind us of those simpler times led by our imagination and desire to secure a world of our own. The imaginary kingdom or universe is very difficult to find in our adult lives. There is a brief allegory to its condition that we find in the fleeting moments of vacation time or perhaps during the holidays, but it is difficult to exact in the same measure as in our youth. As an adult, the condition of the imaginary kingdom is more reliant on our memories of this feeling than it is on the experience itself. It takes a special turn of reality through the magical understanding of place in order to unlock the fantasy of these kingdoms. Forays into the natural world, an embarcation into historic sites, and perhaps the seclusion of communal spaces overgrown with nature offer some refuge for which we may unlock this potential. 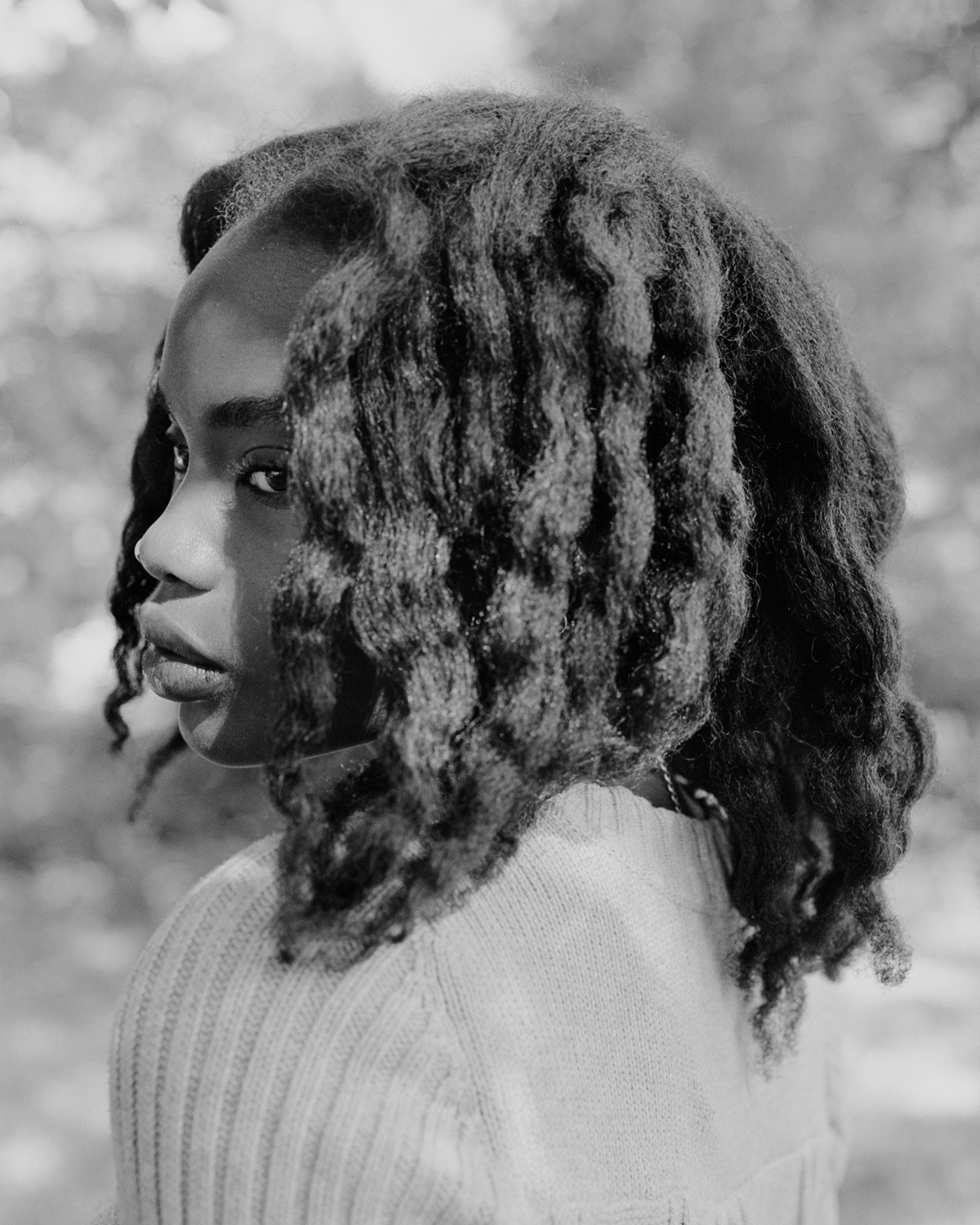 In the case of Donavan Smallwood’s Languor, the park, specifically Central Park in New York offers this condition. Central Park is a magical place. Like Brooklyn’s Prospect Park, but on a smaller scale, it gives city dwellers a place to connect with the natural world. It is perhaps slightly less about fantasy than it is about refuge-refuge from blaring sirens, a refuge from bills scuttling through the letterbox, and refuge from the overwhelming throng of humanity in all of its business. Central Park presents as a space in which to reconnect and to reimagine the future, to put in place a coping structure for which to re-enter and re-combat the pulse of the city that lies just at the park’s edges. 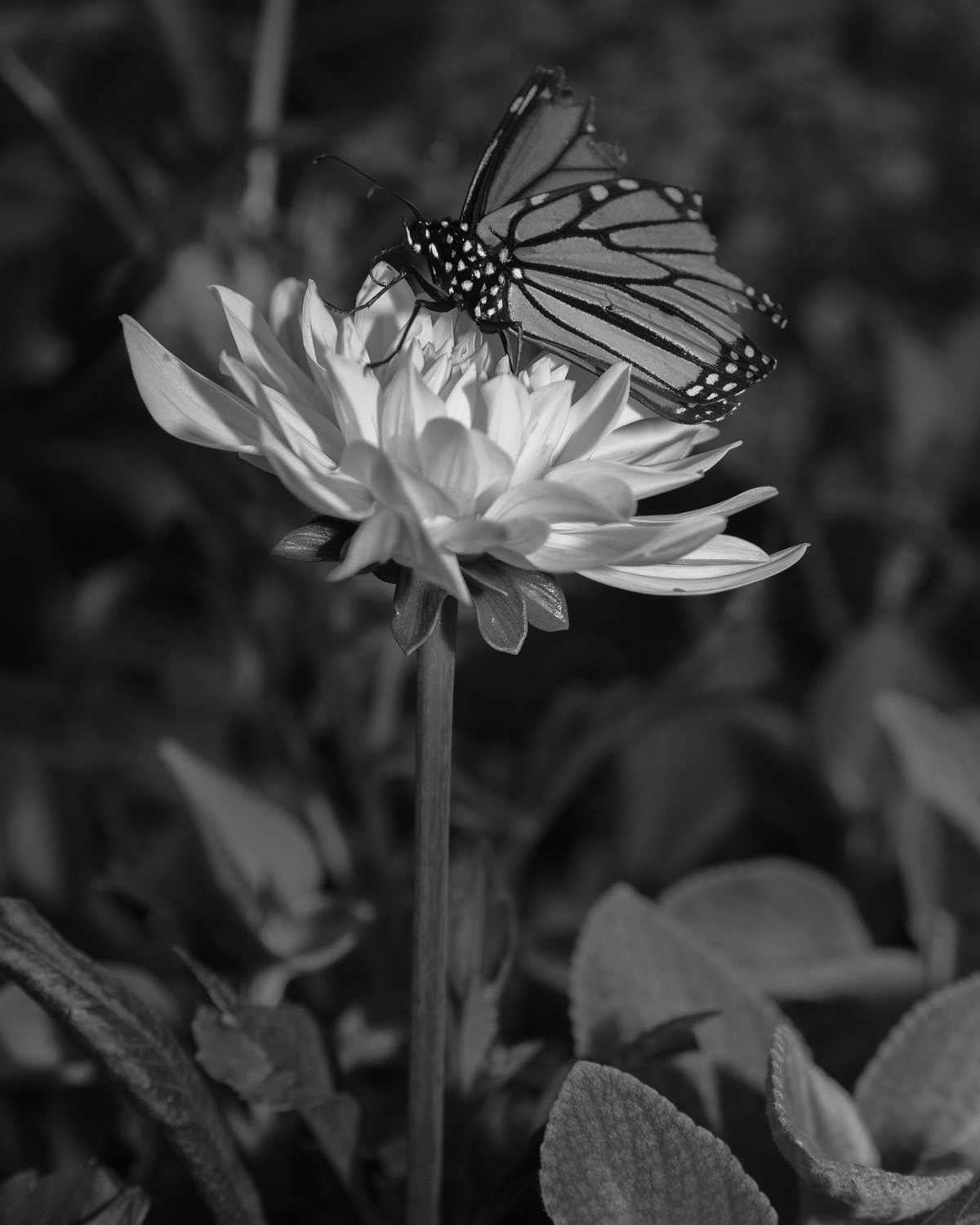 Smallwood’s photographs exemplify this feeling of an imagined kingdom. There are beautiful interludes of the natural world between portraits that Smallwood has made in the park. They feel fairytale-like without the intervention of a grave plot twist or uncanny examination of something discomfiting. There is no morality tale within and the photographs are simple, yet effectively resonant studies of the natural world. The portraits are somber, relaxed and in the event of frontal capture, hopeful. The subjects of Smallwood’s photographs feel at ease and peaceful and these images suggest an alternate reading of New Yorkers distanced from the grit and heave that is worn on the faces of the city dweller. The portraits here feel calm, pacified, and secure. I am, of course, reminded of the sensitivity found in the portraits of Mark Steinmetz and Rahim Fortune. 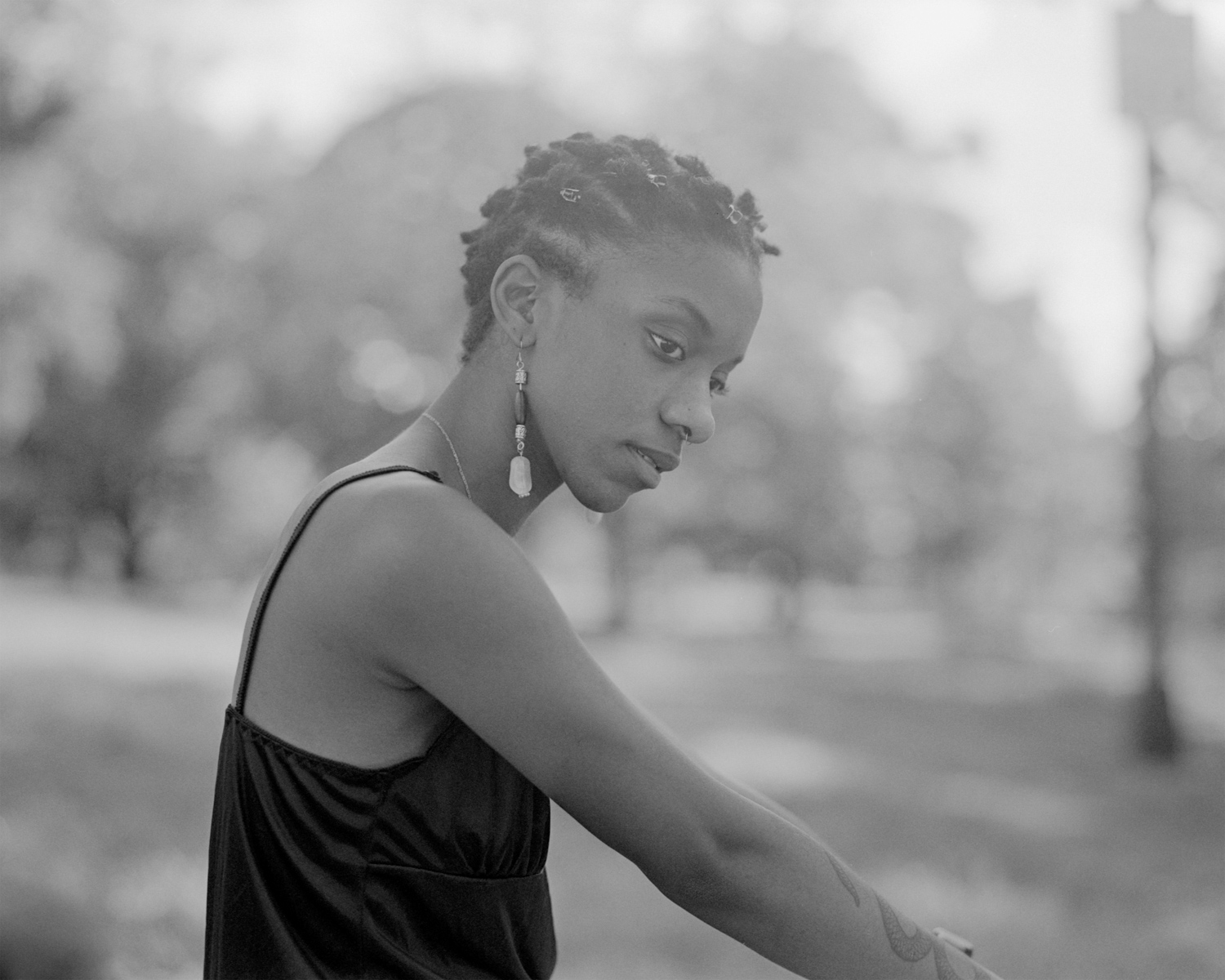 There are other bodies of work that examine parks in a similar way, that suggest an imagined kingdom, a necessary recluse for the weary, and the emphasis of these studies suggests parks as a place of magical realism. I am thinking of Irina Rozovsky’s In Plain Air and Admam Pape’s Dyckman Haze (Both MACK) that explore the importance of parks, also in New York, with an emphasis on their communal and recreational value, but also as theaters in which magical events or images occur. In the case of Rozovsky, it is about the use of golden light, but also the seasonal portraits and how people carve their space out of Prospect Park in Brooklyn. The golden light casts her protagonists in a honey-dipped amber hue that feels neither now, nor then and asks us to question the park as an almost spiritual enclave where the subjects feel almost “real” and conversely miasmatic at points. In Pape’s work, there is an extra sense of the dramatic as the park becomes a stage that is surreal, but unthreatening. His use of night recalls the magic of Brassaï, but people, more than streetlights and the occasional vespasian, are the focal points within the work. The park in Pape’s work, like Smallwood’s exceeds in monochrome and suggests an emphasis on reducing the tropes of reality that are often invoked with the use of color unless those images are skewed with golden light, etc. as in the case of Rozovsky. 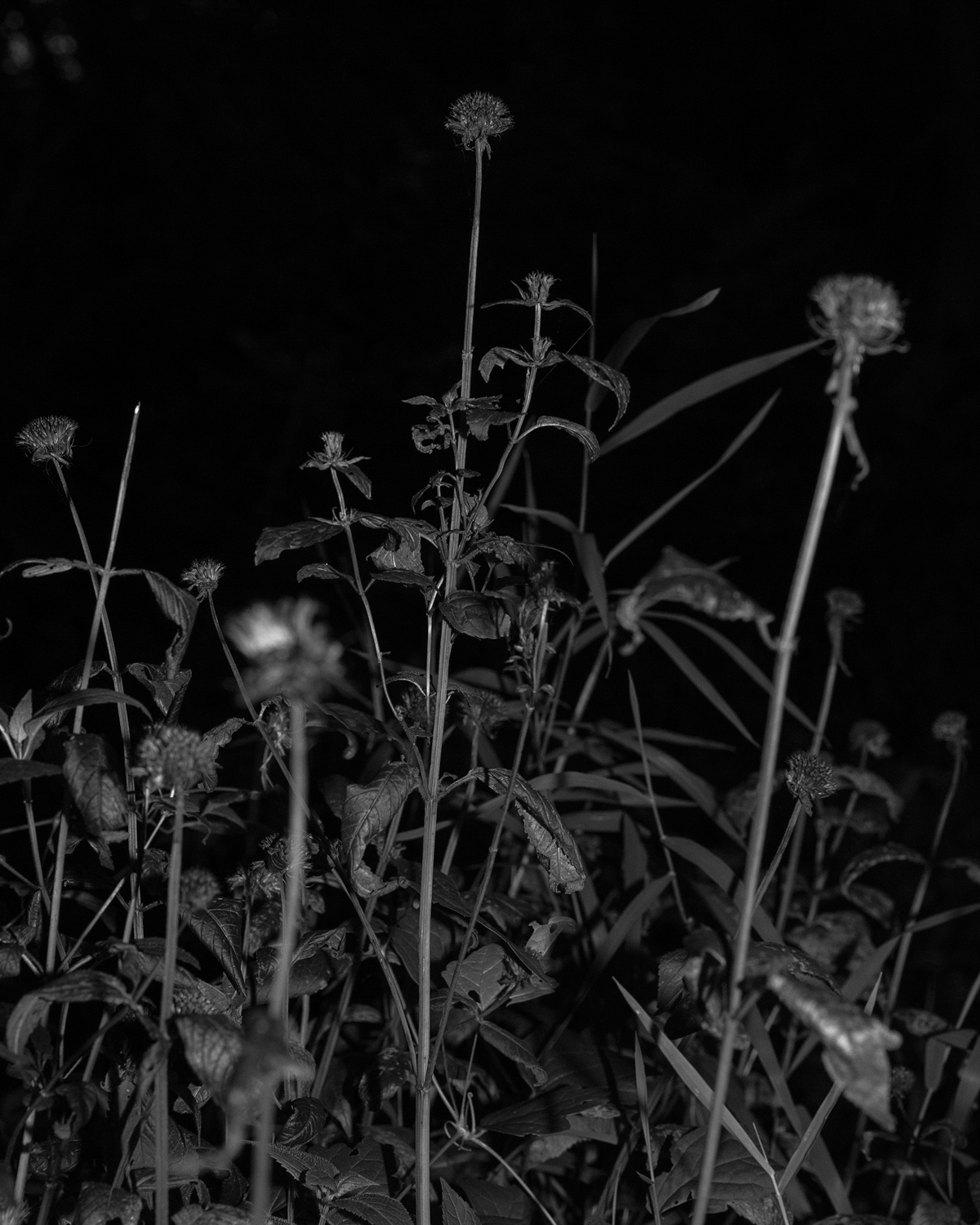 Languor (edition 1500) is an oversized volume printed in tritone with 35 images (56 total pages), which is a handsome if slightly unwieldy endeavor. The size of the book, as with the uncoated pages emphasizes the beauty of Smallwood’s images, but I wonder if a more intimate book size may have been more in line with the intimacy of the subject matter. As the work is not dependent on minute detail, like the work of say, Polar Night by Mark Mahaney, also published by Trespasser at roughly the same scale, my only faint criticism would be that there is perhaps a discrepancy between book size as dictated by the intimacy of the images themselves. The choice to scale up also makes shipping the book more expensive which leads to less consumption of the artist’s work. It is something that we are not often confronted with until we reach check-out, which makes books like this less…inclusive, which does not benefit the artist or the consumer. A further point of note, these open bind oversize books are also highly susceptible to glue/suture splitting at the head and heel of the binding over time, and as much as I appreciate seeing the images larger, I can’t help but notice the production choices and in declarative honesty, rebel against them if in minor vocality. Languor is a beautiful book and a great introduction to a young artist, who with little doubt, will go on to produce even more in-depth and significant bodies of work.