Gabriele Basilico is not an artist whose career I had given much consideration to outside of his architectural and urban planning-like topographic images. His poetic monochrome images of both historic cities and bustling urban centers, with their deep and penetrating contrasty shadows, and his fixation between newly built technocentric cities and conversely dormant economically-challenged cities such as Beirut, always struck me as formal, compositionally considered, and decisively balanced ruminations of place, mostly bereft of citizens. My assumptions of his work led me to a place of stoicism, of a nearly monastic study of an architectural career, and I have dwelt on the work in deep admiration for his ability to render the above as authentic, consistent, and concerned. 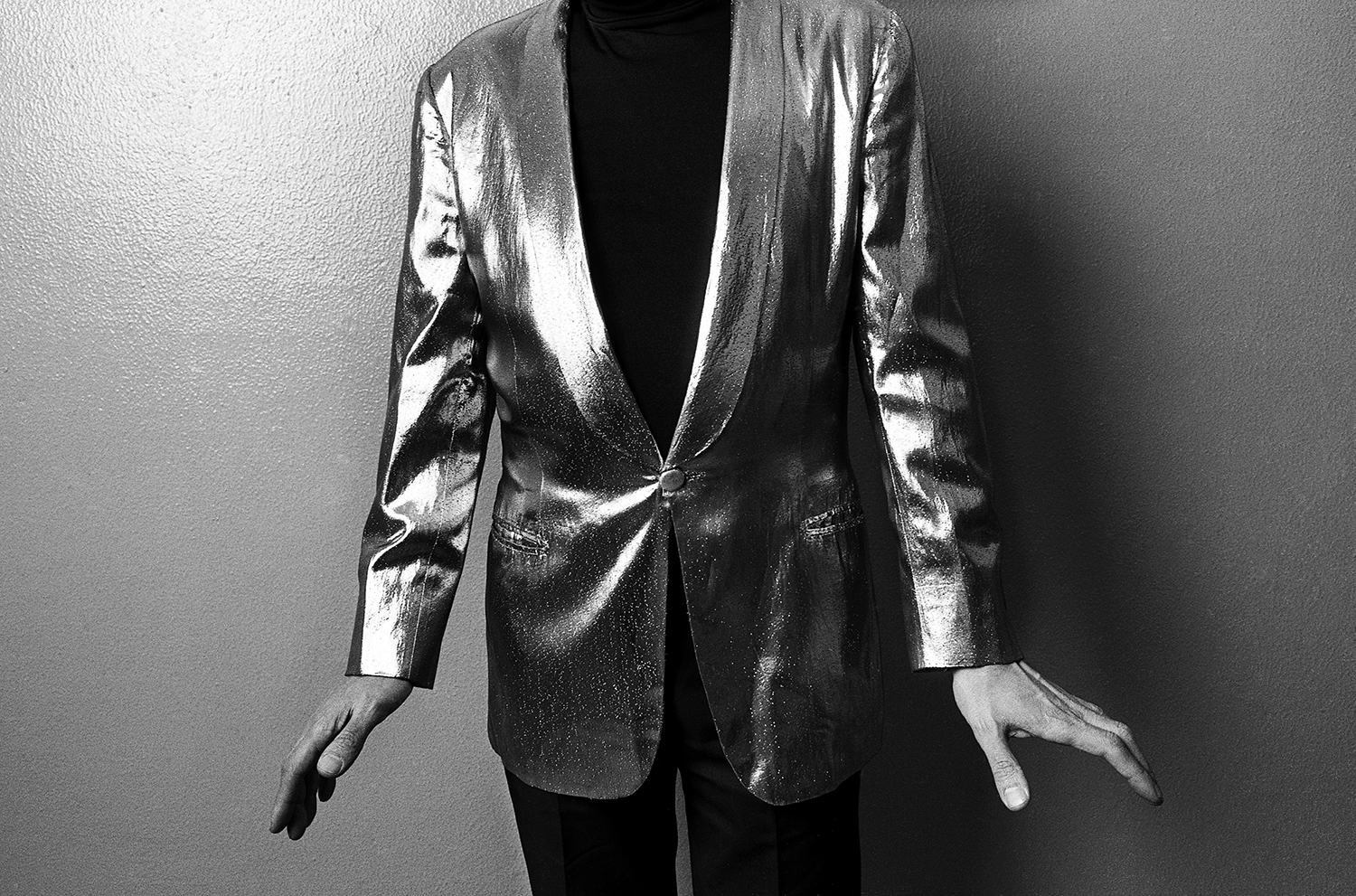 I had not anticipated a holistic approach to his career. I had not delved deep and I had certainly not anticipated a part of his career in which people sprung forth, vibrating with the gaiety of life, from the frame of interior spaces such as burlesque halls and theaters. I am used to thinking of Basilico, like Charles Marville, or the brothers Alinari before him as indebted to the examination of the architectural facade-the exterior life of our encroaching Babylons. His work previously felt systematic to me, sometimes impenetrable, but always delivered with an unerring eye towards defining the exterior worlds that humans have crafted for themselves in skyscrapers, palaces, or in the sheer overview of urban density. His fascinations with conduits, transversals of streets, and thoroughfare arteries dominate my thinking of his work. And so, it is a strange moment that I find my assumptions challenged in receiving non recensiti (not reviewed), a new posthumous tome published by Humboldt Books that collects Basilico’s late 70’s studies of the burlesque dance houses of Rimini, so full of life, flash, and inter-connective humanity, that I almost refuse to believe it is the same artist with the same concerns. This is a strength to Basilico’s career and not a weakness.

non recentsiti is a journey through the mid-to-late period of strip clubs such as the Lady Godiva in Rimini and offers a glimpse into a strange and fascinating world that has not altogether disappeared, but has perhaps been marginalized in recent years unless of course, you live in Atlanta or Florida. Times Square has been sanitized, the clubs of Hamburg’s Reeperbahn, the Red Light District of Amsterdam, and London’s Soho have all seen their numbers and ranks diminished with the rise of property barons, antiseptic fear, and a hastily perceived moral contagion that posits these houses and locations of physical and observational pleasure as retrograde to the corporate civic mirage that has infiltrated our cities cited as a branded coffee house ruse, an in-and-out convenience store replete with homogenized foodstuffs and black socks, or at the very least a dispassionate series of McSheeple temples, all flattened by the same Pantone intention with promises of vegan futures and ideological calories counted in tandem. Everything is to be anti-punctuated, flattened, and licensed in its sameness. 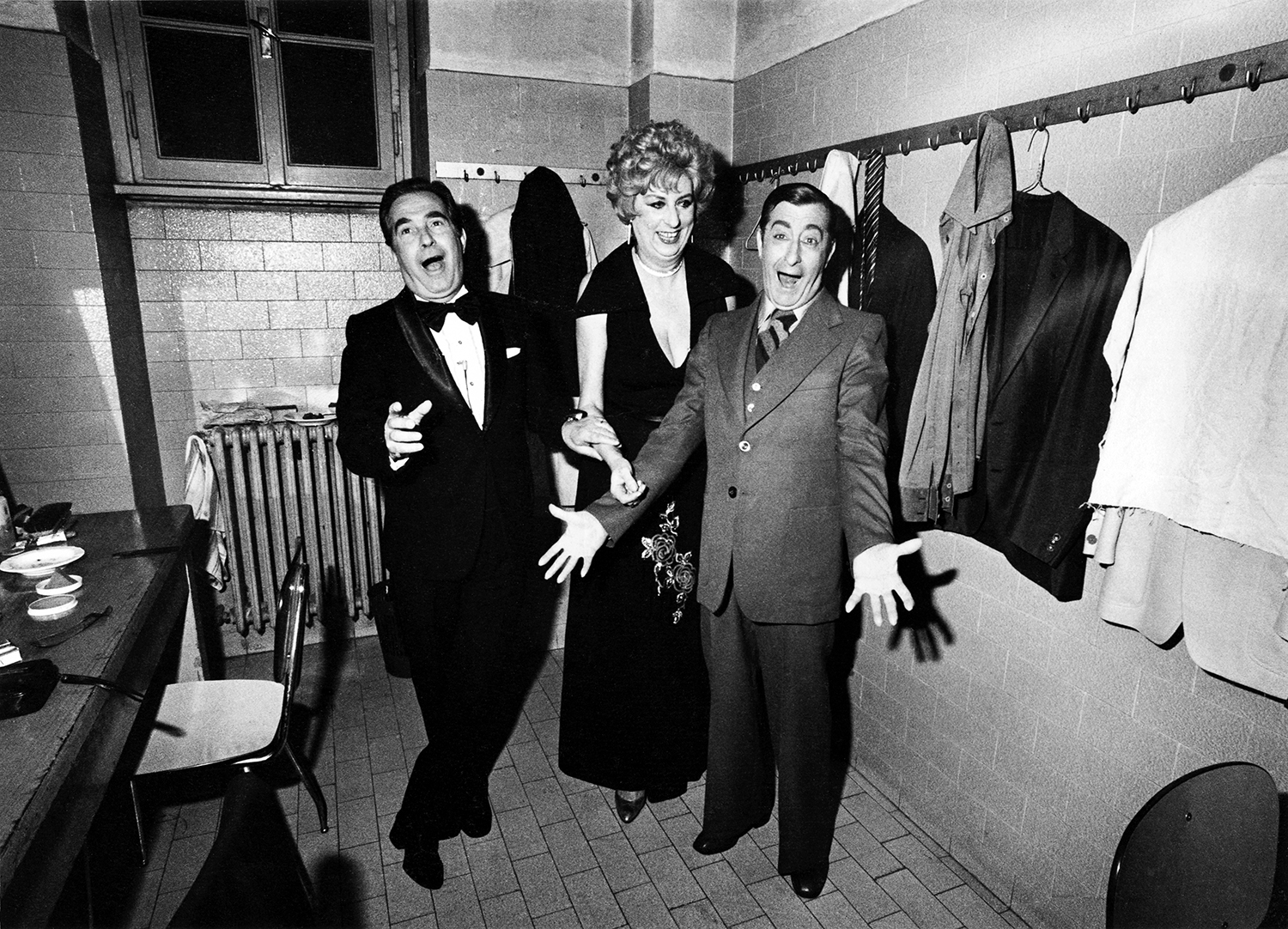 Along with this also comes the belief that these houses of ill-repute could never be managed or enjoyed by anyone without being staked to the disadvantage of ALL women, no matter the economic citation or empowerment suggested by women speaking on the same topic with direct firsthand knowledge, nor the sex-positive experiences that emerge from such establishments as evidenced in the incredible recent book 5 Dollars for 3 Minutes published this year by VOID. In Cammie Toloui’s book, she references her experiences at the Lusty Lady strip club in San Francisco as but one example that counters the pejorative narrative of enslavement and female powerlessness. This establishment is also now closed.

In thinking about these spaces, I  do not wish to suggest that there is not uncomfortable misogyny involved with clubs, but I would like to suggest rather, that the shaming or negation of a woman’s right to choose this vocation on her own terms equally plays into the same enforced problems of misogyny in relation to choice no matter which sex disagrees with the pursuit. My position also does not negate a sentiment that there are no flaws to these establishments particularly to clubs in which trafficking is a very real problem but rather I ask that we consider removing the stigmas attached to women who work in such environments both historically and in contemporary terms and discontinue an ill-balanced perception that sex work is dirty or mandated without circumspection or choice.

Regarding Basilico’s book, behind the scenes of some of these clubs is, counter to popular misconception, an environment of professionalism, but also of spontaneous bouts of…fun. Perhaps Basilico found the right clubs or perhaps he brought life to the party in pursuing his backstage images of dressing rooms and performative dramas being played out behind the curtain by the dancers and actors. In his images, one sees simultaneously a de-mystified environment and an environment where performance is paramount. Club owners laugh and dance with the ladies and men of the stage, a home where queens rage. The dancers lithely apply makeup, do stretching, and perform for the camera befitting the heart of the experience of such a spectacle. One is reminded of less of Susan Meiselas’s Carnival Strippers than of Tod Papageorge’s gay photos of Studio 54. Though a semblance of a Diane Arbus photo makes its way into the sequence, I am reminded more of Weegee’s humorous and candid 40s New York club and pub photographs, all-flash, all bang, smiles, and jeers at Sammy’s Bowery, where the down and out meet at the crossroads of New York’s artistic “slummers” which also read, in transcontinental terms, as vaguely similar to many images from the 20s and 30s produced by Brassaï in Parisians clubs and cafes. 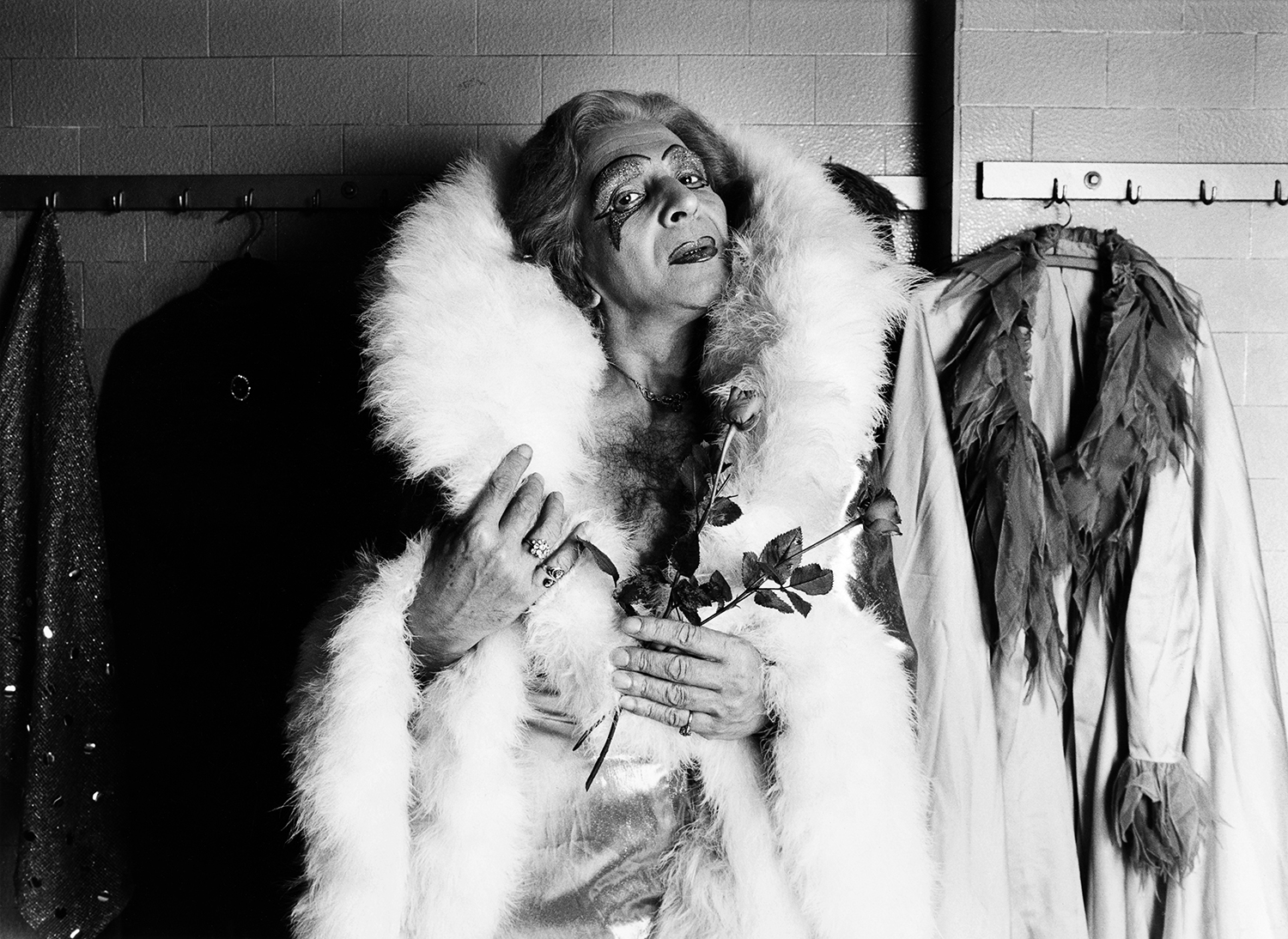 The parallel, in terms of subject matter and delivery that I see most comparable to Basilico’s book, outside of the formal similarity to Papageorge or Weegee’s work is of a less-known, but important German photobook called Sex Theater by André Gelpke. The book, first published in 1981 (re-published in 2015) illustrates the clubs in St. Pauli, the red-light district of Hamburg, which caters ostensibly to both hetero and gay male audiences. The book carries behind-the-scenes images, but also looks at the stage in equal amounts, a slight diversion from Basilico’s interest in what lies behind the curtain. The books are sympathetic to one another and both exhibit something equally humane and equally performative in their undertaking.

It took 40 years from the time of Basilico’s making of the work for it to be published. Perhaps he exhibited doubt as to its place in his career, or perhaps he recognized that there were other bodies of work that had already absorbed the topic as their own-Meiselas’ 1976 Carnival Strippers being considered and recognized to this day as one of the most important books regarding the phenomenon, is widely held in high esteem for the similar subject matter, but more importantly at what lies at the heart of it politically coupled with which gender owns authorship to these kinds of images. If I were Basilico in the early 1980s, I would have also had doubts as to whether non recensiti was adding anything to the topic. In retrospect, it adds more to the artist’s career than it does to the overall canon of photography, but that, in consideration, is important given the artist’s legacy. I recommend the book less for its value of titillation and more for its diversity of offering to Bailico’s career. Recommended.