Let’s start at the end with the text that closes Providencia by the Chilean Alejandro Zambra. The author, who lives in Mexico City, felt the urge to visit his country after days of increasingly violent protests against the government due to economic inequality. The unrest eventually led to a curfew and the declaration of a state of emergency. Once in Santiago, the cab driver couldn’t place his passenger’s accent and assumed he was Mexican. Zambra played along, which allowed him to ask difficult questions about the current political climate and ruminate on the strange experience of feeling like a foreigner in a familiar place. The text describes a common situation for those who have lived outside their home country for extended periods. Such an experience unveils the thin line between what you assume, what you know with certainty, and what you should know but ignore about your own country. Beyond offering an amenable introspective account, Zambra’s text brings into focus what I believe is the central theme of Daniel Reuter’s book.

“Scrutinizing the middle classes has always been more complex than documenting extreme wealth or poverty, which is one of the reasons why these images are ambivalent, neither condemning the present regime nor rendering a deterministic view of history.” 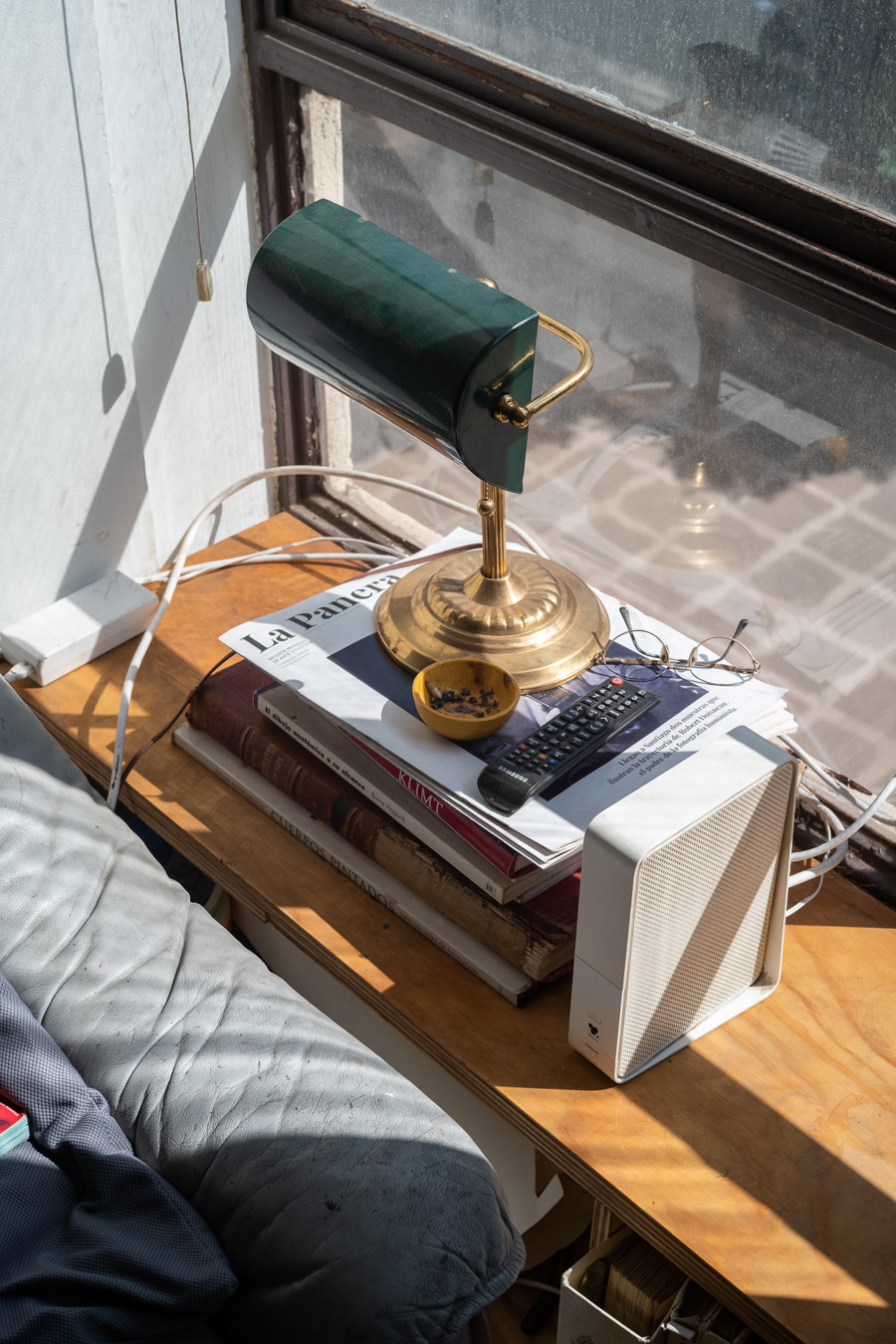 Providencia captures Zambra’s opposite feeling in that taxi, an immediate attraction for a foreign city that culminates in a lasting bond. Like much of Reuter’s work, Providencia attempts to make sense of a place through his idiosyncratic perspective. Titled after a predominantly affluent neighborhood in Santiago, the book gathers images of sites that have a slightly European feel and are therefore very different from other areas in the capital and most cities in Latin America. The decision to concentrate on Providencia feels particularly appropriate given Chile’s privileged economy compared to its neighbors. The imposing high rises and public infrastructure featured in the book represent both the country’s recent economic boom and the deep class divisions that prompted the protests in 2019. Scrutinizing the middle classes has always been more complex than documenting extreme wealth or poverty, which is one of the reasons why these images are ambivalent, neither condemning the present regime nor rendering a deterministic view of history. 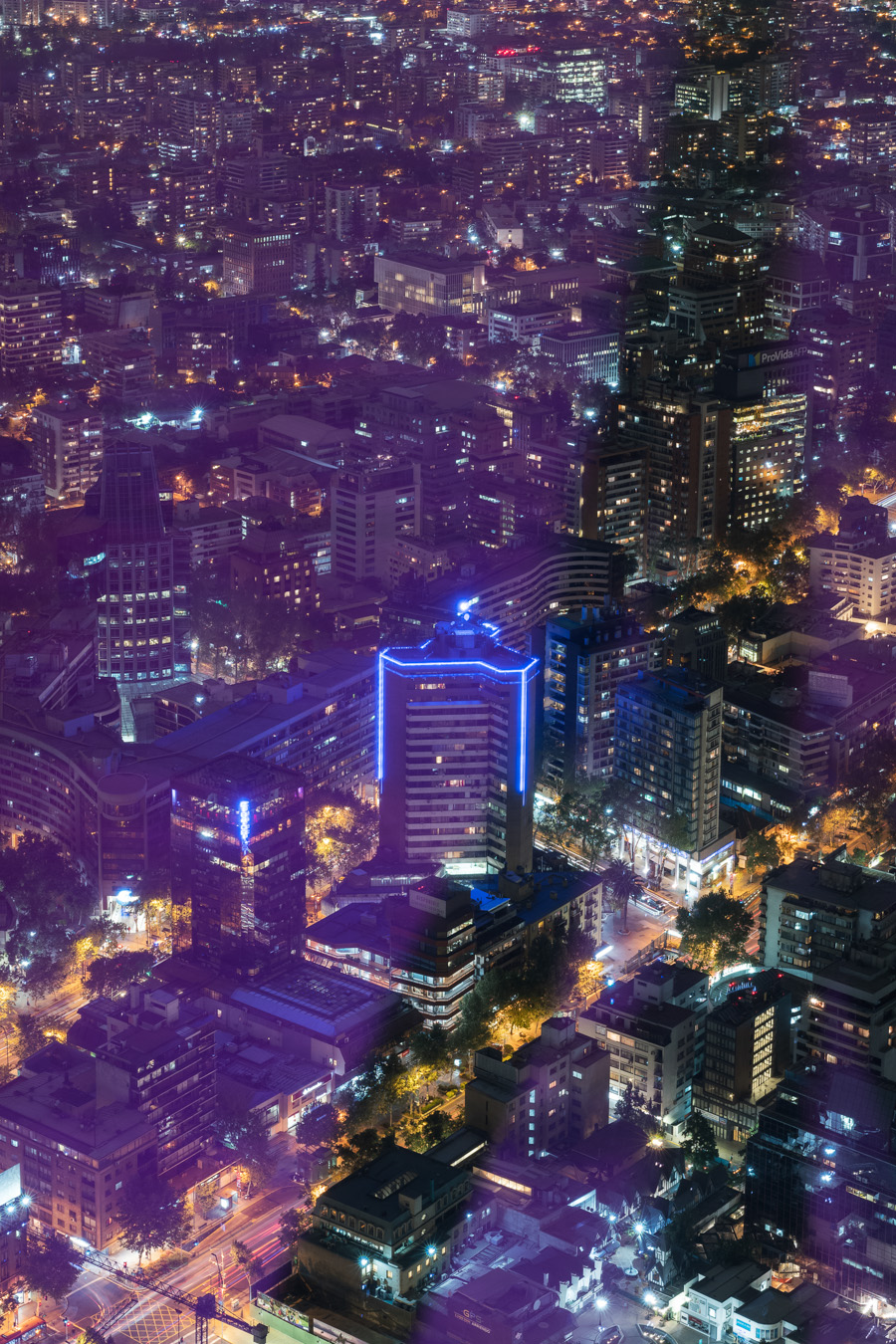 Still, it is tempting to read the title in relation to the notion of free will. Are we destined to photograph certain things and not others, or do we follow a predetermined artistic path? The book doesn’t explain why Reuter – a Luxembourger of German descent living in Iceland – came to Chile, nor why he decided to dedicate a whole series to a single neighborhood, but you would be proven right if you sensed that chance played a crucial role in the project’s development. Reuter became fascinated with the Atacama Desert after watching Patricio Guzmán’s poetic documentary Nostalgia for the Light and decided to photograph its mysterious qualities over several trips. While Reuter began his Chilean journey in the desert – a few monochromatic pictures of sand, rocks, and emptiness garnish the sequence – he eventually found his main subject in the capital.

“The inside features three different kinds of paper, including translucent pages printed in color that stress Reuter’s interest in probing society’s political opaqueness, a suitable gesture when dealing with a country whose upper echelons maintained a disgraceful dictatorship for so many years.” 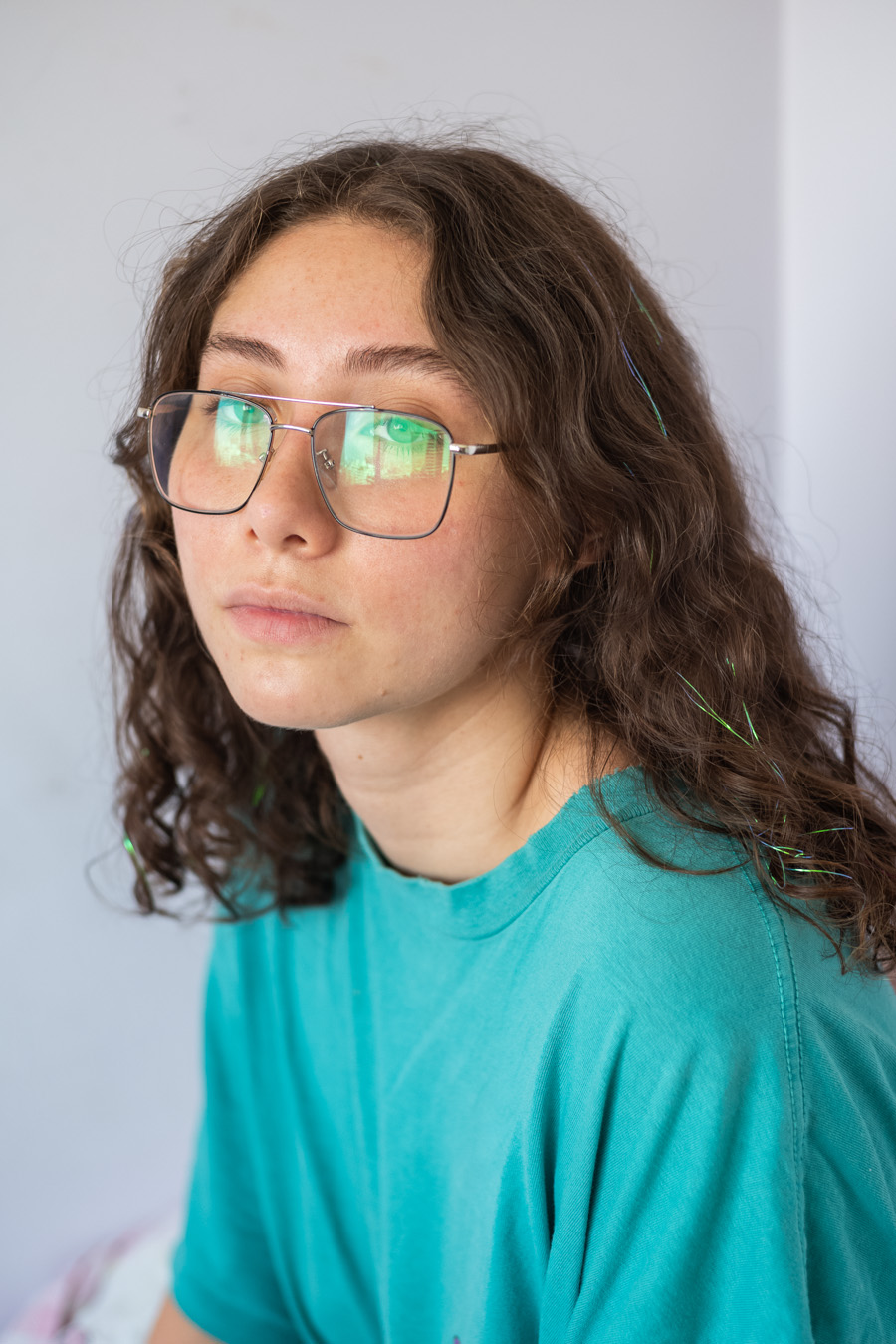 Providencia is full of intriguing surfaces whose wear and tear speak of how cities are constantly changing. Reuter is equally fascinated by visual patterns and asks us to consider what they might mean beyond their playful geometries. For instance, a picture of a ribbed glass window makes a distinction between those who can afford to live in luxurious buildings and those who live in more modest areas. Most of the book is composed of tightly framed details that give a sense of authenticity even if they are not distinctly identifiable as markers of Chilean culture. Several pictures pinpoint the boundaries between nature and culture and how urban developments constantly redraw those delineations. The few individuals who make an appearance seem like lost souls, either longing for something just out of reach or trying to manage the stress of their lives. It isn’t easy to connect with them. They seem like characters in a film that intersects several stories at the end, making their inability to escape their destiny apparent. 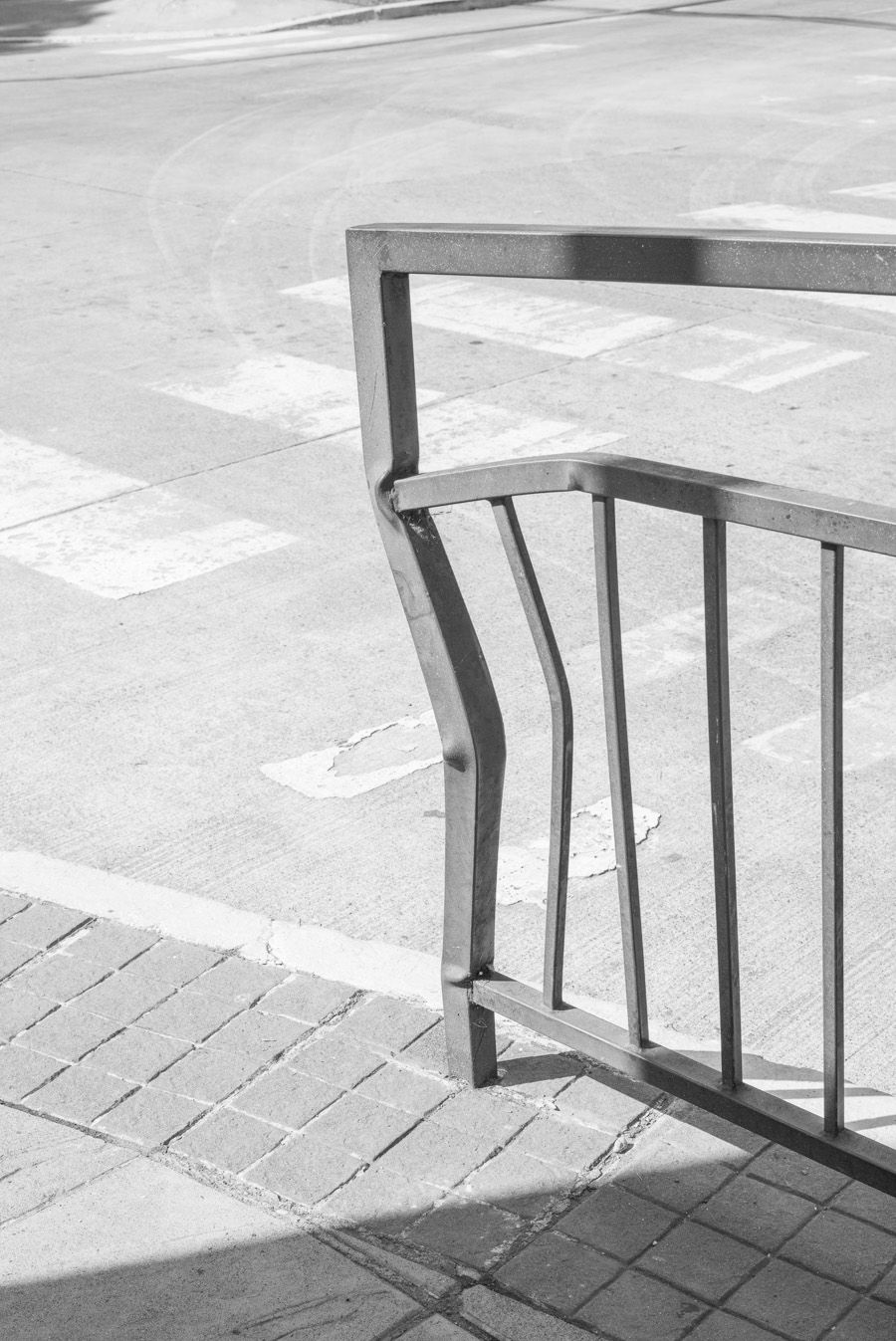 The publisher Skinnerboox has designed an exquisite object that is a pleasure to hold and to study. The cover deserves special mention, perfectly balancing a spectacular golden splash – a likely reference to Chile’s mining history – embossed on soft gray cardboard. The inside features three different kinds of paper, including translucent pages printed in color that stress Reuter’s interest in probing society’s political opaqueness, a suitable gesture when dealing with a country whose upper echelons maintained a disgraceful dictatorship for so many years. These changes in the image’s texture destabilize the viewers’ position, challenging them to look deeper. The book does not celebrate metropolitan prosperity, deftly contrasting the desert with sleek modern spaces and non-places whose history, function, and value is harder to define. With Providencia, Reuter has crafted a vehicle to dwell on the contradictions of an affluent Latin-American neighborhood, but while these conceptual concerns are present throughout the book, they don’t weigh down its visual impact in the least.