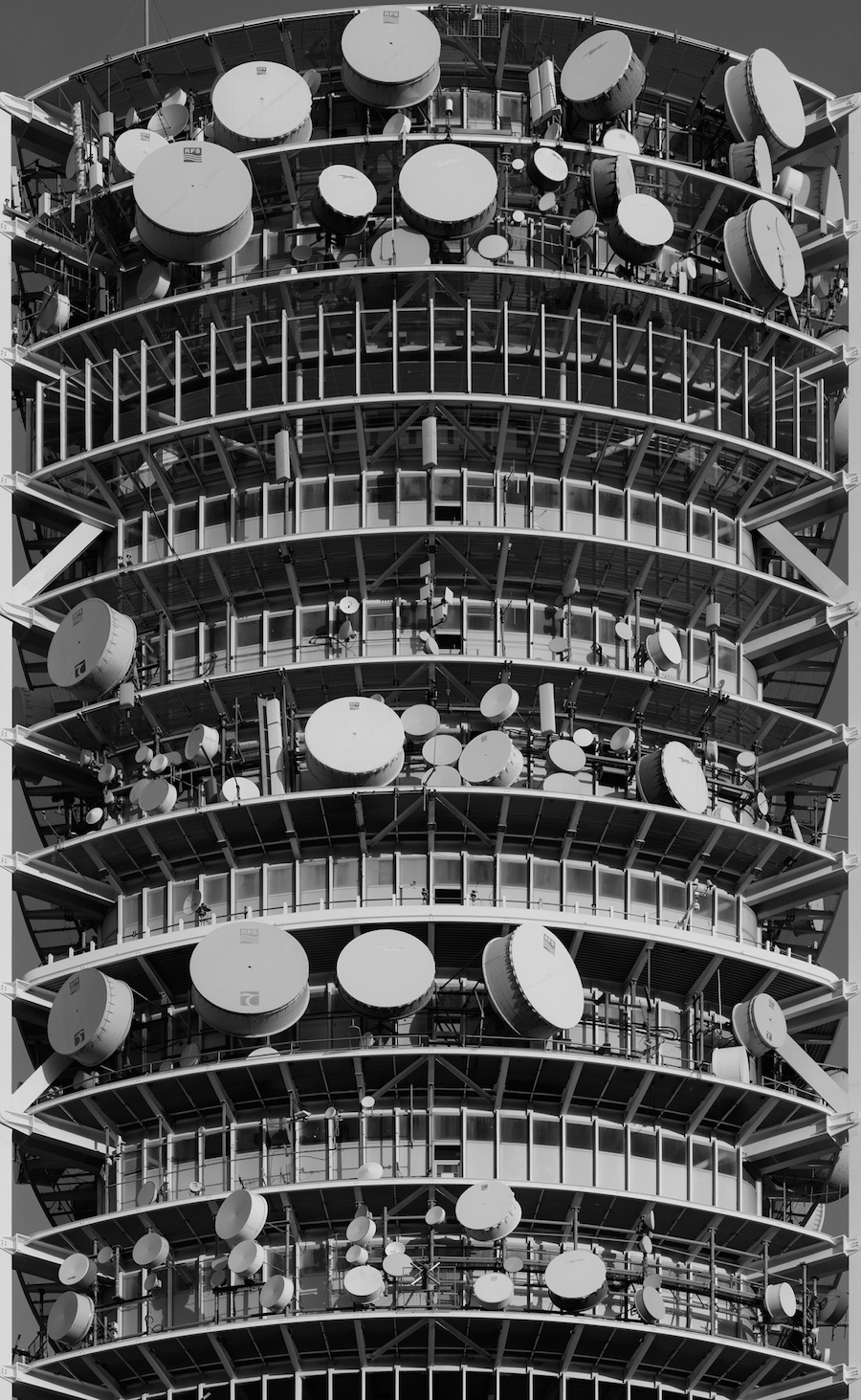 The age of capital has led civilization to the age of indeterminate surveillance. We are largely unaware of the incremental prying and scrutinizing gestures that global capital has beset upon us. We believe that surveillance, both state and capital are symptoms of our buying patterns in the very least and are maximized by our uncommitted criminal potential. We are buoyed into complacency by a state of  “Siri, what toothpaste best illustrates my wanton need for acceptance” etc. In terms of state control, we elaborate our position as simply counted, not as potential grist for disaster economies and the mass disruption by elite agents against other ideological focus groups such as communism, etc. 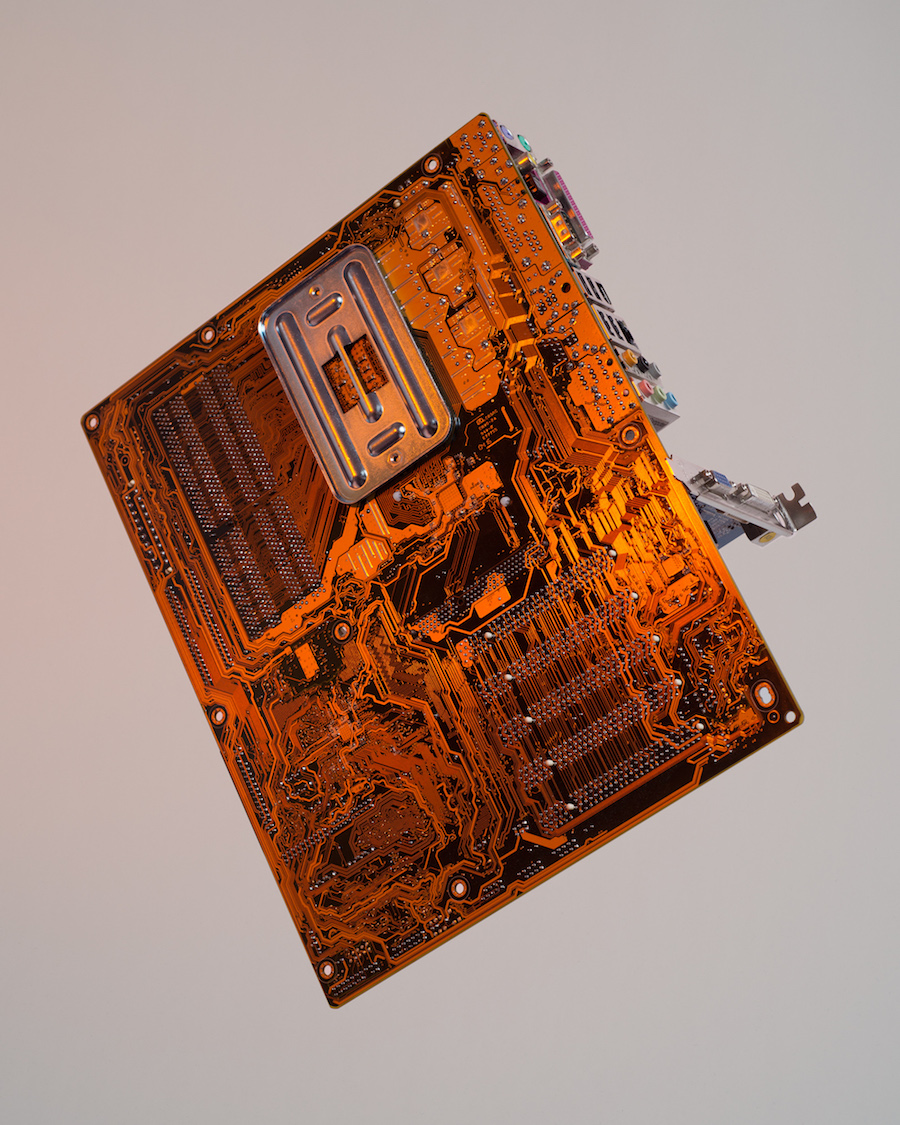 Surveillance systems of the global order run much deeper than this. The information gleaned from our daily lives is used as fodder to describe, interpret, and predict not only buying patterns but patterns of militarized potential. We are considered useful for the ceaseless growth of contemporary capitalism, an obtuse and ill-defined meta-theme that sounds financial, but which has implications of the disruptive. It is anti-human and is not harnessed by the forces of human control, but instead has become something more like a digitally alien counterpart that uses data to excise growth at all cost. 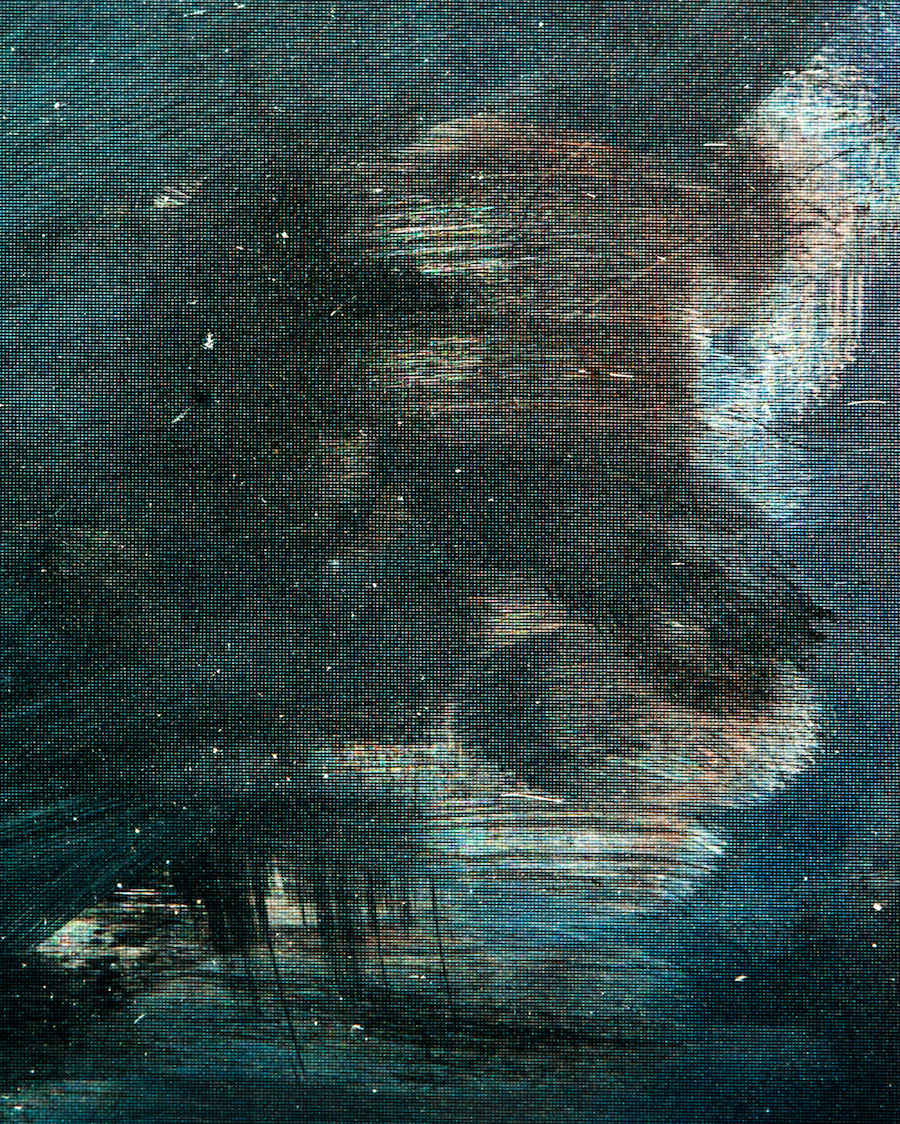 In some sense, the term capitalism functions as what Timothy Morton has described as a Hyperobject, something so large and unscalable that we scarcely recognize its determinate value, yet we have ascribed a loosely descriptive term to its incalculable presence in our lives. It is too big to be understood in a finite measure and therefore is given a non-praxis root of meaning. It cannot be understood or easily harnessed into a theory of practical application. Capitalism and its tentacled manifestations are now embedded in every aspect of our lives. It exceeds human use and is a function of mathematics more so than that of measurement of ideological theory. 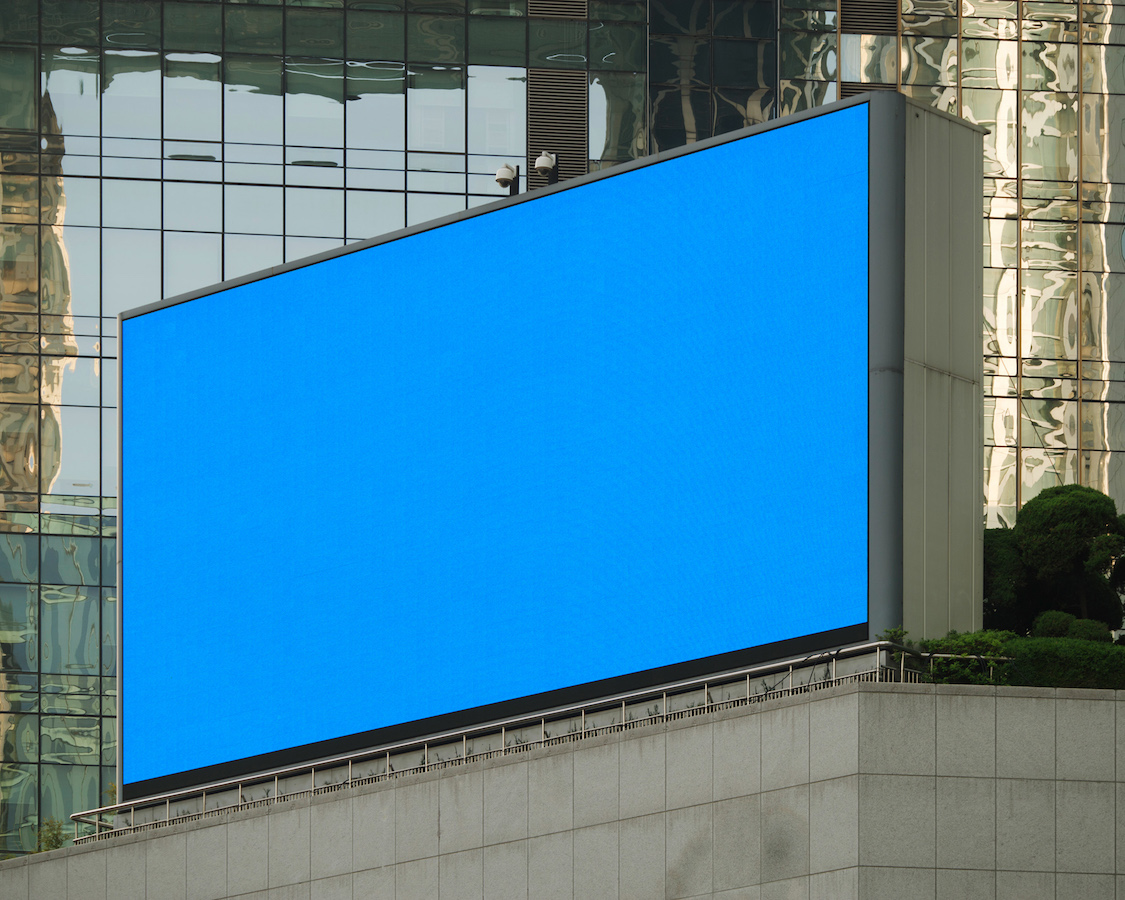 In Michael Gessner’s Masse, the artist probes the strange continuum of global surveillance capitalism through observations of its visible technical machinations. Computer screens, communication towers, cameras, and various accouterments of the digital aspects of global surveillance are all implicit in the artist’s exploration of the topic. There is something akin to the techno-spectral in the work. The surface reading of the wires, and off cursor images suggest something in motion guided or recorded by an unseen force or hand. 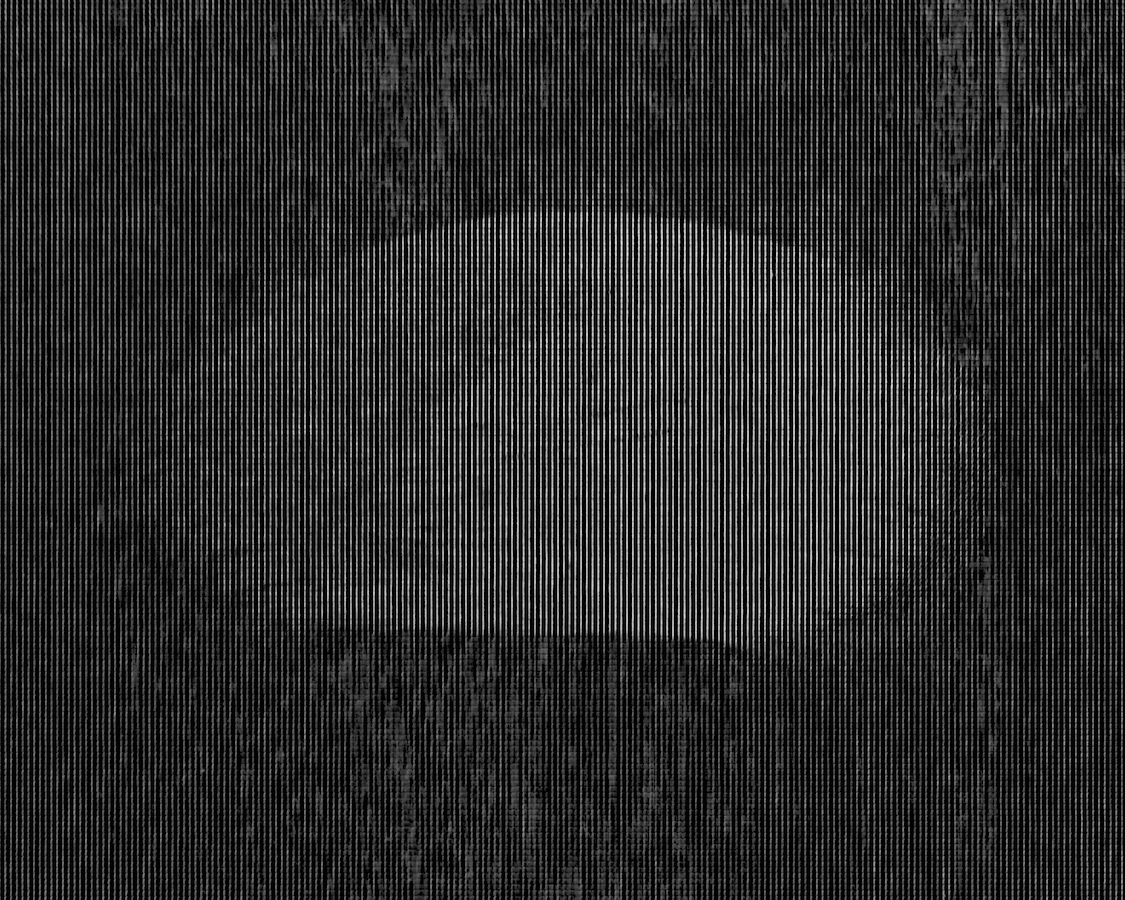 The wires inside of the machine become the wires inside of us and the uncanny presentation of seemingly banal technological components suggest something anti-natural that seeks to co-opt our attention, but also our will, and herein lies the crux of the argument against global contemporary capitalism-namely, that it is a question of the agency of human free will pitted against its natural interest in new “progressive” tendencies that capitalism harvests for its own, algorithmic non-human agenda. It suggests that human will is easily co-opted by material gain and is bound to a fleeting and unnecessary exemplification of our poor ability to control greed and simultaneously be wowed by improbable apples from the garden of our plastic Eden. 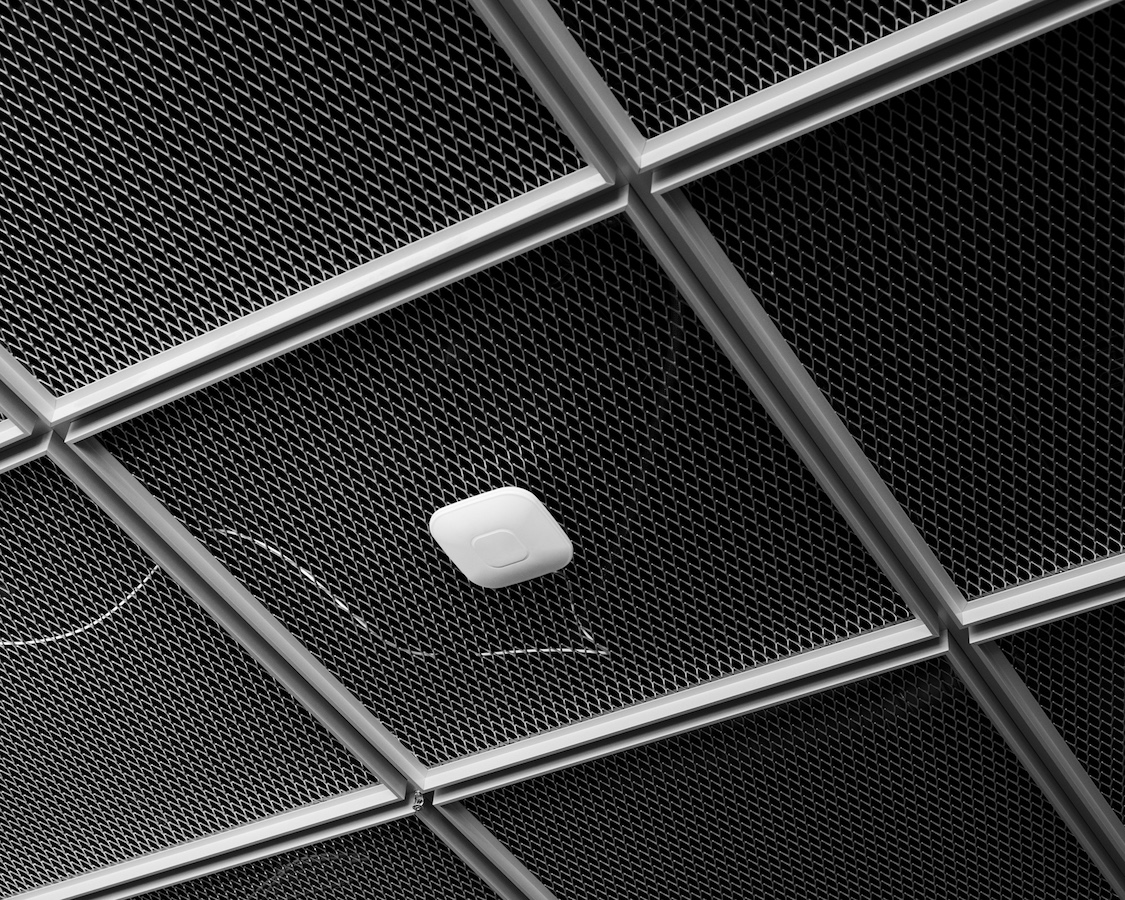 Masse excels in placing emphasis on the visible world of technology and its potential metaphorical value or lack thereof regarding contemporary global surveillance capitalism. The images are a surface discussion of the manifestation of how we ascribe meaning to the hyperobject of capitalism. It is a rough guide of the physical manifestations of global surveillance and asks the viewer to consider their own implications in the systematic culling of big data. It is a topical moment for projects like these and though it is well-done and important to discuss, one almost feels like there is an agitprop potential for projects like this as if uncovering the mechanism is part of the plan and strategy of the mechanism itself unless it is leveraged with activism that seeks to disrupt the pattern. Here we face questions about what it means to observe threatening phenomenon and what it means to actively engage against them.