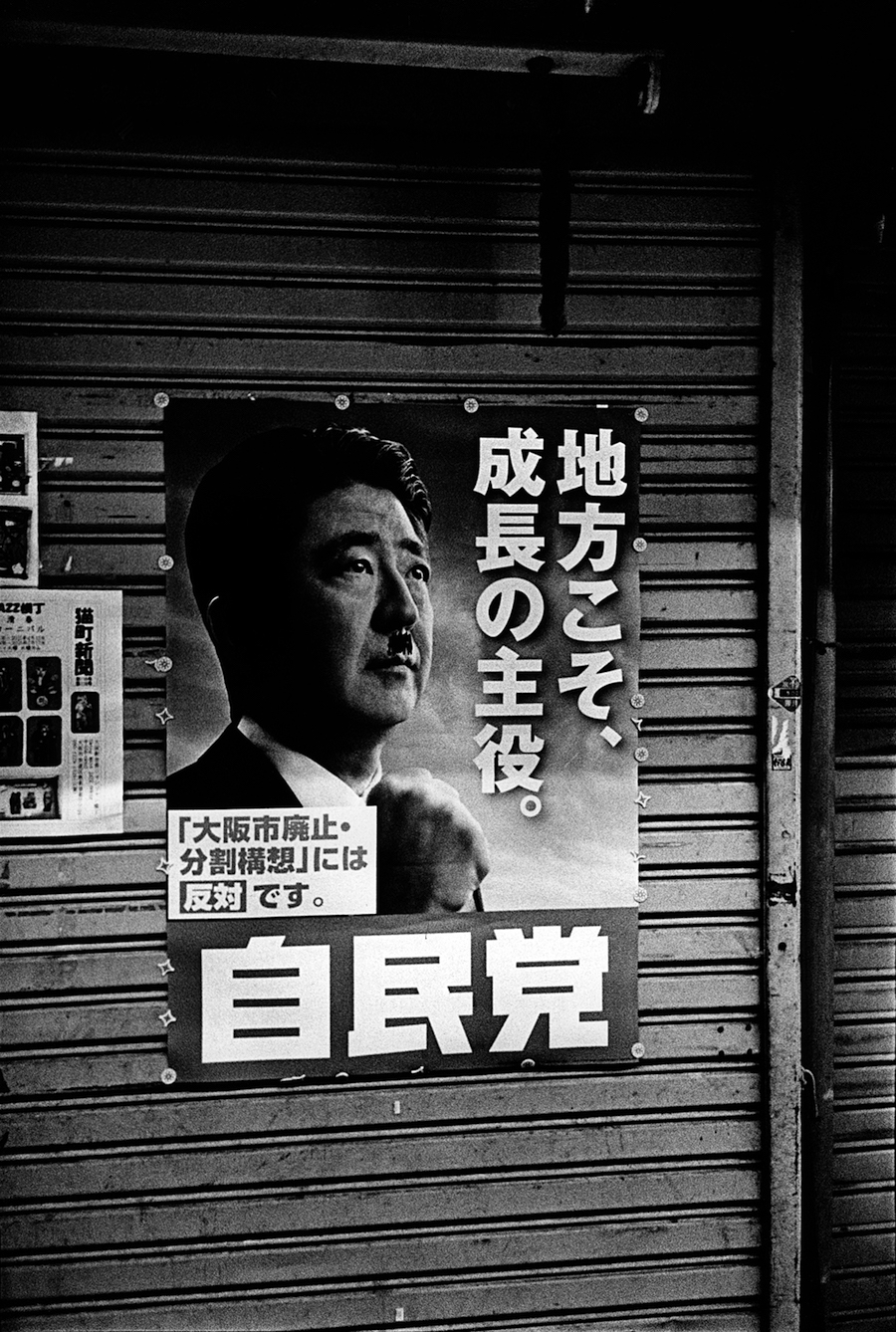 Maki’s images in Japan Somewhere (Zen Foto Gallery), produced over a fourteen-year period feel anxious and compressed. Though specific to one country, the Frenchman’s images feel anything but declarative. They feel ambulatory, intrepid,  and often chaotic as if shot in a constant state of momentum and high velocity. The frames are heavily compressed with the comings and goings of Janese street life cum theater. Occasionally you catch a grainy view of the sky overhead as birds pass in a state of flight, compressed into the frame like a vinyl decal on a store window-they almost feel as unreal as the street from which Maki makes his photographs. 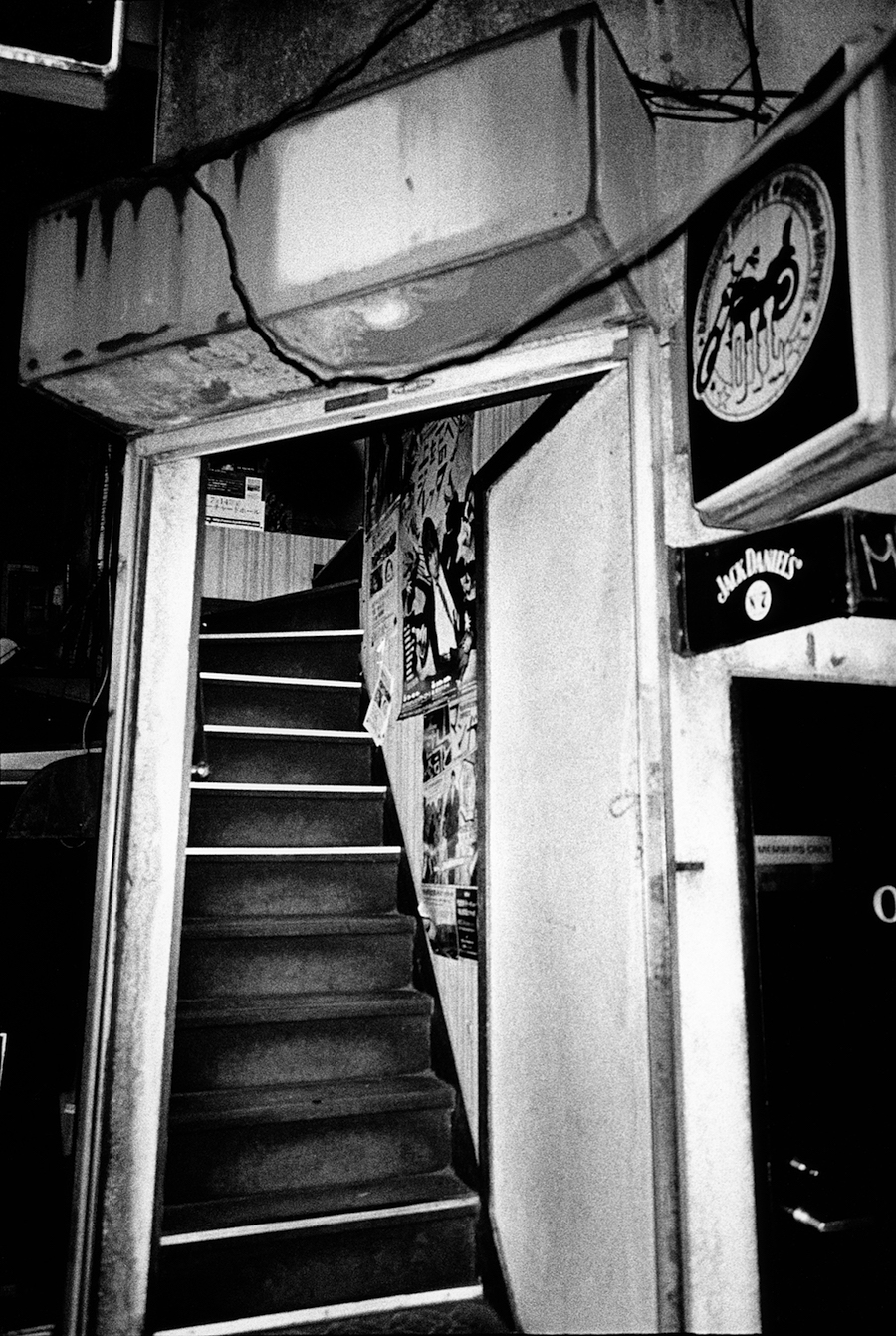 In looking through the book and thinking about the title, I am relieved that the artist has decided to put the concentration of Japan itself, its character, and its people into a state of opaque translation. In invoking Japan Somewhere, Maki allows us to take for granted the images that he is making in as much as they are not meant to be literal, but rather an incomplete reference point for his investigations as to declare something more specific would be a disservice to Japan and its people. “Somewhere” indicates a state of inclarity. It suggests an acknowledgment that photographic representation is, as always, embattled in a state lacking finitude; an incredulous medium whose tendencies are rewarded with doubt and a disarming sense of reality. 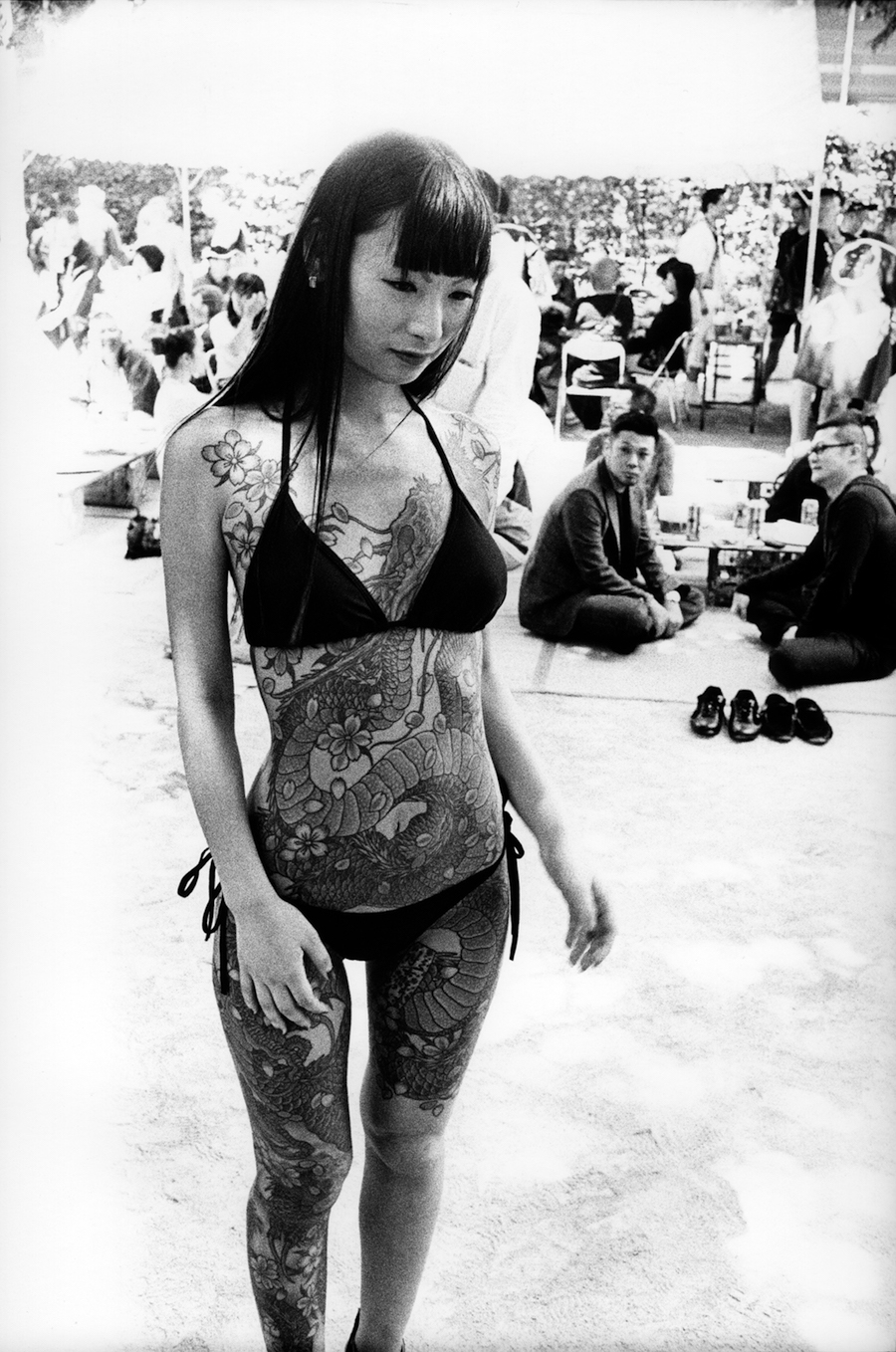 What defines Maki’s book are the images of a type of Japan as regarded by photography-a photographic Japan, as it were. Within that generalized idea of Japan or its variants, we can think of a number of tropes that play out in our accustomed views of the country and its people. For example, the heavily tattooed bodies of the Yakuza, or the dichotomy of a traditional Japan of ritual customs and dress versus the gritty sex-obsessed culture of prostitution, bondage fetishes, and school girl nymphs. Anime culture and the grievous and grainy aura of post-atomic Japan pervade these cultural stereotypes and can be found in Maki’s work as a commitment to Japan and its many images. 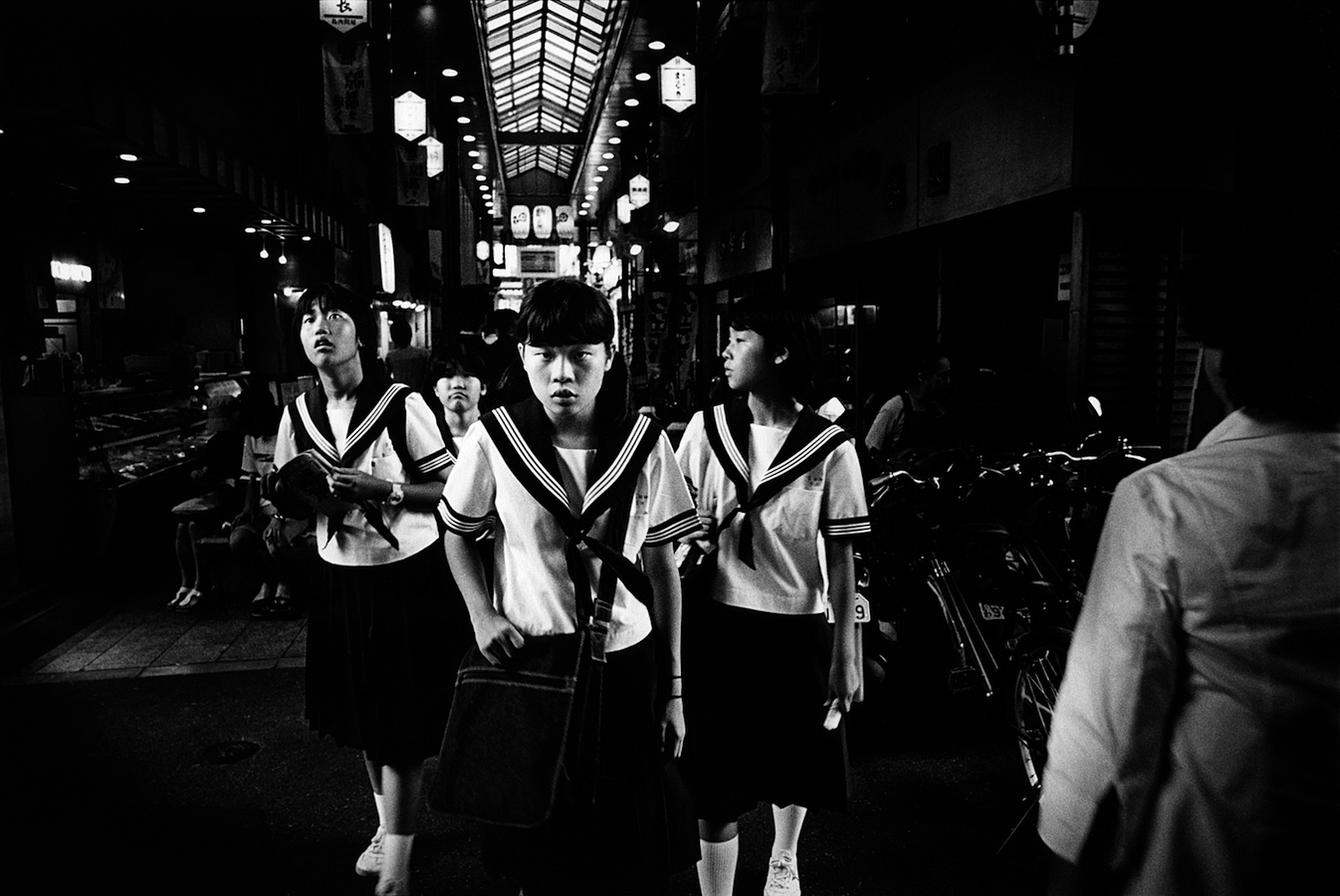 Being from Marseille, Maki can only make gestures to Japan and its culture. He is clearly aware of its photographic tradition in both images and books and his own offerings suggest an in-depth knowledge of those variations of photographic non-representation found in work like Daido Moriyama, Seiji Kurata, Nobuyoshi Araki, and Kikuji Kawada. There is a deep grain to the emulsion of maki’s 35 mm works that pulls and distorts the landscape into something feverish. An insistence on graphic advertising material on walls reminds one of William Klein or any number of Japanese photographer in his wake whose re-photography of ephemeral material makes for a hallucinatory and gritty sub-narrative within the flow of images. It is an impressive book and highly recommended for those interested in foreign investigations of Japan from in and outside of the various possibilities the country and its image represents.