In 79 a.d, Mount Vesuvius erupted with a volcanic activity that completely destroyed the Bay of Naples region including the small, but thriving community of Pompei. Pompei was a Roman enclave like most at the time. It had markets, homes, and open-air theatres that featured beautiful mosaics, Roman sculptures and was situated close to the Gulf. Its citizens numbered in the tens of thousands and concerned themselves with the usual amounts of gaiety, work, and craft under Roman rule. 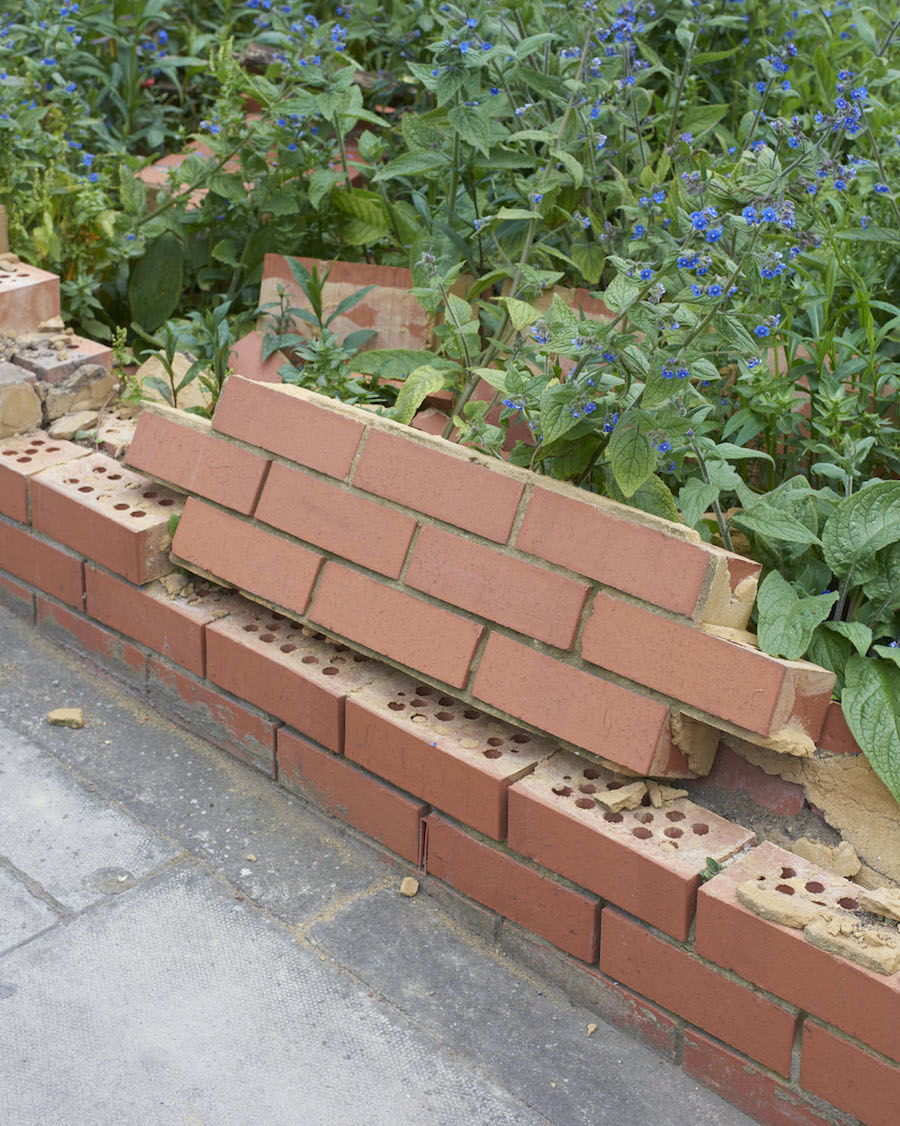 By all accounts, Pompei was a normal commune whose fortune would be irrevocably changed in the late summer of A.D. 79 when Vesuvius heaved from its guts a contemptible and disastrous amount of sulphuric gas and ash that asphyxiated the citizens of Pompei, their livestock, children, and anything with pulmonary capacity. The air sucked, and vaporized from lungs was filled with a burning and noxious solution that killed the citizens in their homes, asleep and as they fled. We mostly associate volcanic destruction with pyroclastic flows, fires, and lave. In the case of Pompei, it was a smothering atmosphere that proved deadly to its people. The city covered in meters of ash was left dormant, its citizens, homes, and was frozen and encased in ash. 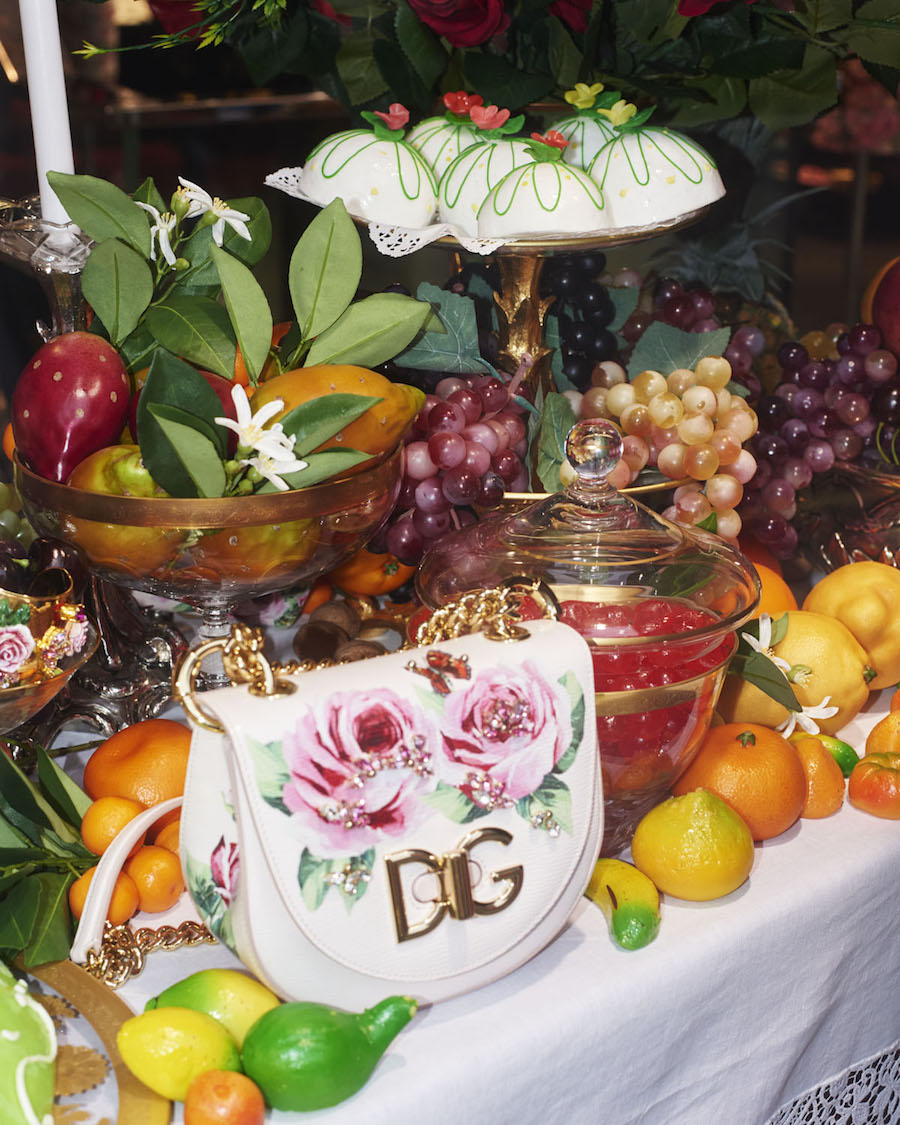 Excavations of Pompei began as early as the 16th Century with a pronounced movement in archaeological interest taking root in the mid-eighteenth century. As scientists of the day began uncovering the layers of volcanic ash from the explosion over one and a half millennia previously, they began to uncover the homes of the people of Pompei still in uncharacteristically good condition given the weight of the ash that had fallen. Though many of the roofs of the homes had caved in from the weight of the ash, objects such as cooking ware, metal objects, cutlery, and floor mosaics were found relatively complete allowing archaeologists to better complete the picture of everyday life in Pompei. Among these common objects and utility-oriented infrastructures such as kitchens and bathrooms were hollow cavities found in the ash. These cavities housed human bones and were later cast with plaster allowing the bodies of the dead to be seen from negative space to positive image 1600 years later. In some ways, this is something analogous to the process of analog photography. 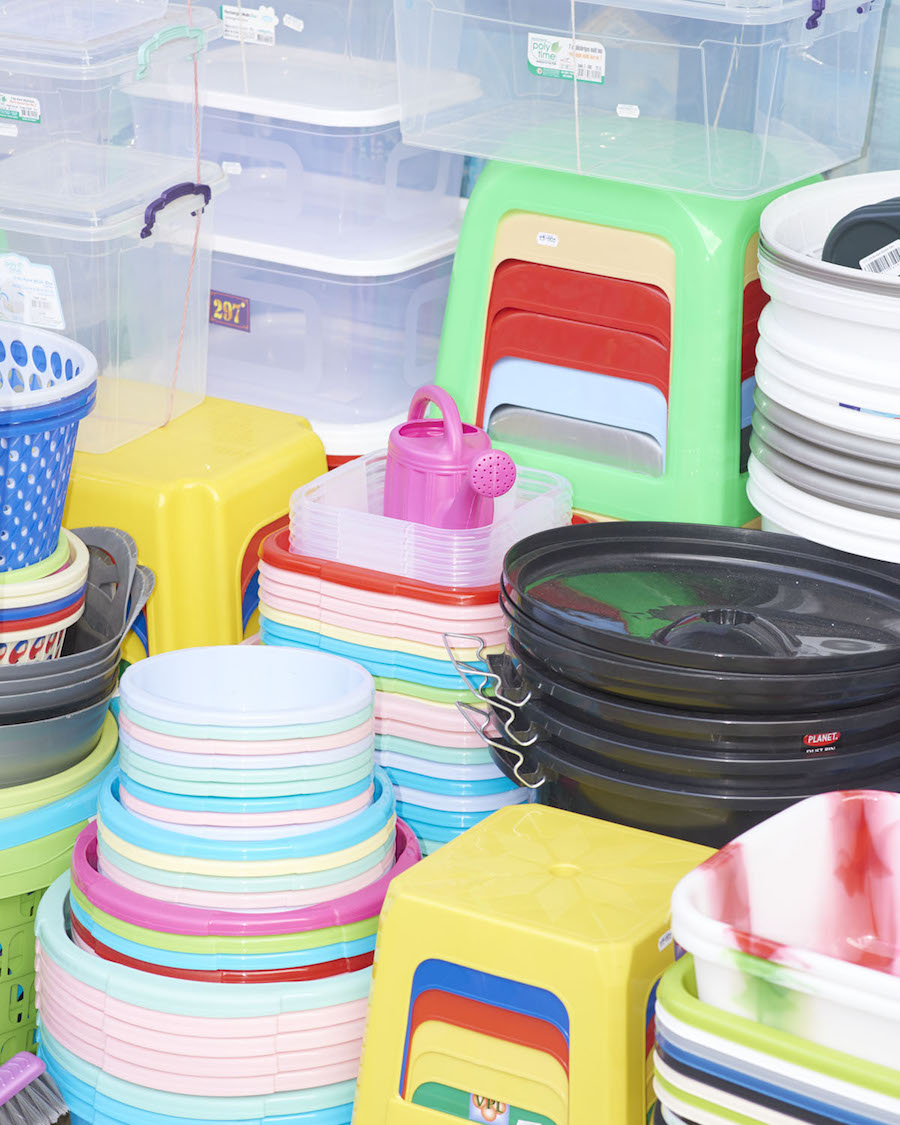 In the year 1666, the city of London suffered a cataclysmic fire that allegedly started in one of the city’s many bakeries, spreading quickly due to the number of wooden houses and buildings in the city. The fire spared nothing. Accounts from Samuel Pepys diary greatly enable our record of the event as do a number of on-scene accounts from individuals forced to feel the fire into boats that littered the Thames as citizens watched the city engulfed and finally defeated by flames. Objects, particularly melted metal objects from the fire can be found in their twisted and gnarled states in a number of London-based museums. Coins melted together, the oddly ironic remains of melted water bucket all serve to remind one of the fires itself, but also the function of objects from the 17th Century cityscape. 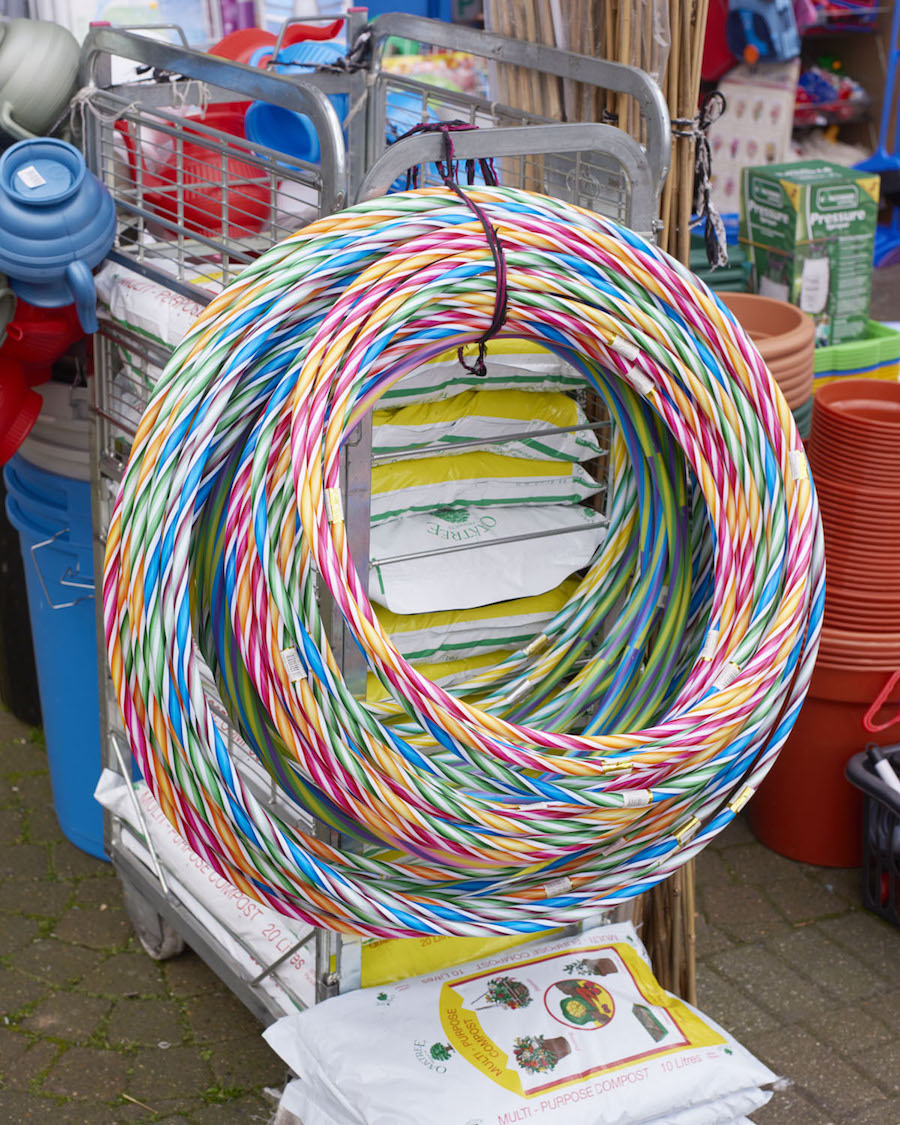 In Daniel Stier’s A Tale of One City (Self-Published), I am reminded of a number of concerns regarding the decimation, excavation, and re-building of cities over time. Though my reading of Daniel’s book also includes a foreknowledge of London, its insane property drive, and the leveling of any middle-class notion of owning a home, let alone a historic home in a city that could easily be considered an architectural cannibal, I would also suggest that, in broader strokes, what we are producing in our contemporary moment as objects, craft are impermanent records form the time we live in. Though manufactured on cheap-thrill plastics imported from China, I look at Daniel’s investigations of Poundland plastic and regard its potential explicitly as “No Pompei, No Pepys”. The objects that define our moment are non-degradable and yet seriously degrading to our culture on the timeline of history. 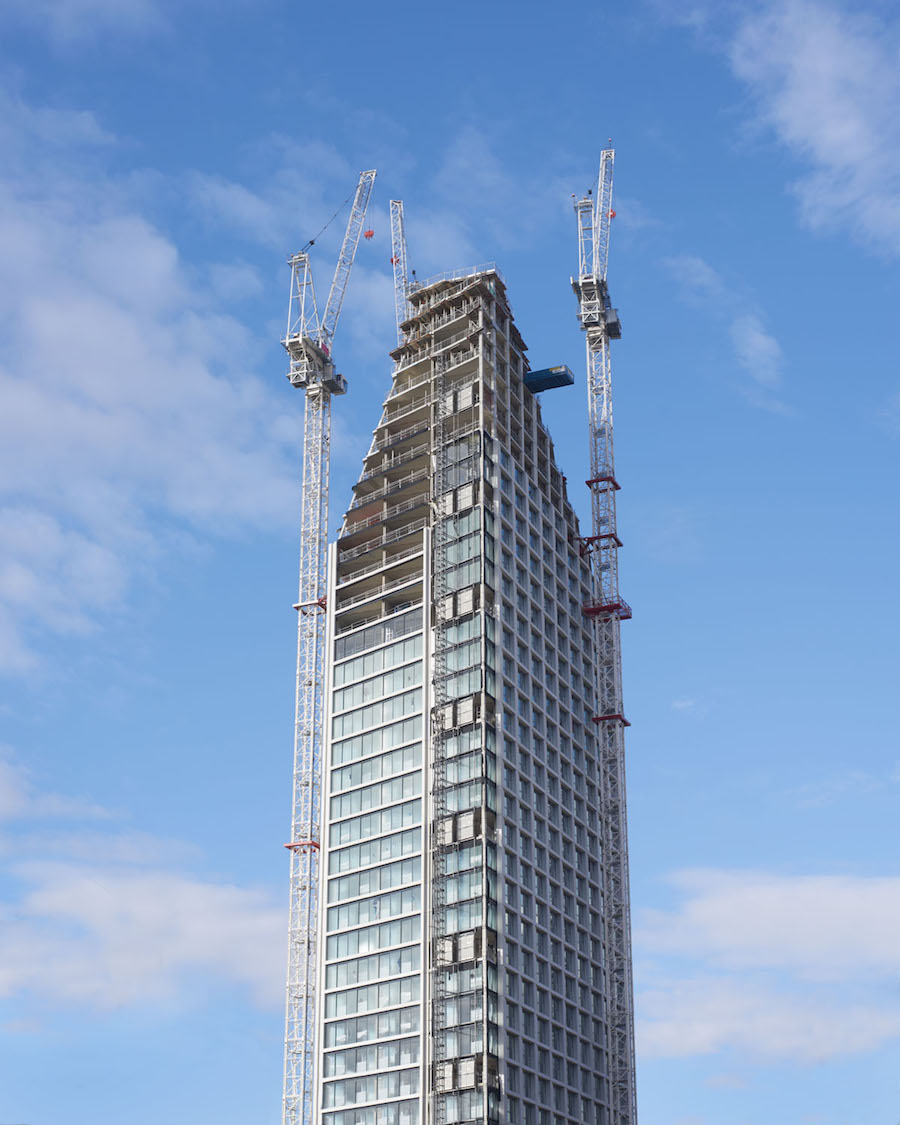 Stier aims his camera at the reckless pursuit of highrises and luxury condos that have been locked in a never-ending battle to decimate the city’s skyline for decades now. The artist juxtaposes these “dream flats” against the very real problem of urban homelessness and displacement while also making a studious observation of the economy as evinced through the reading of the plastic pound shop offerings. Everything that you want to know or dissect about global capitalism is in Stier’s pictures. Aptly applying a reference to Dickens in his title, Stier notes that London is becoming less and less about rich and poor as Mayhew and Dickens would have seen it, and more about the rich and the global flattening of space by an economic pressure to perform for the upward 2 % by the plebs busy fishing out cardboard-tasting frozen Iceland food from rank smelling freezers in JD Sports sales rack attire as funds retirement and other evaporate across two of the three bands of economic classification. 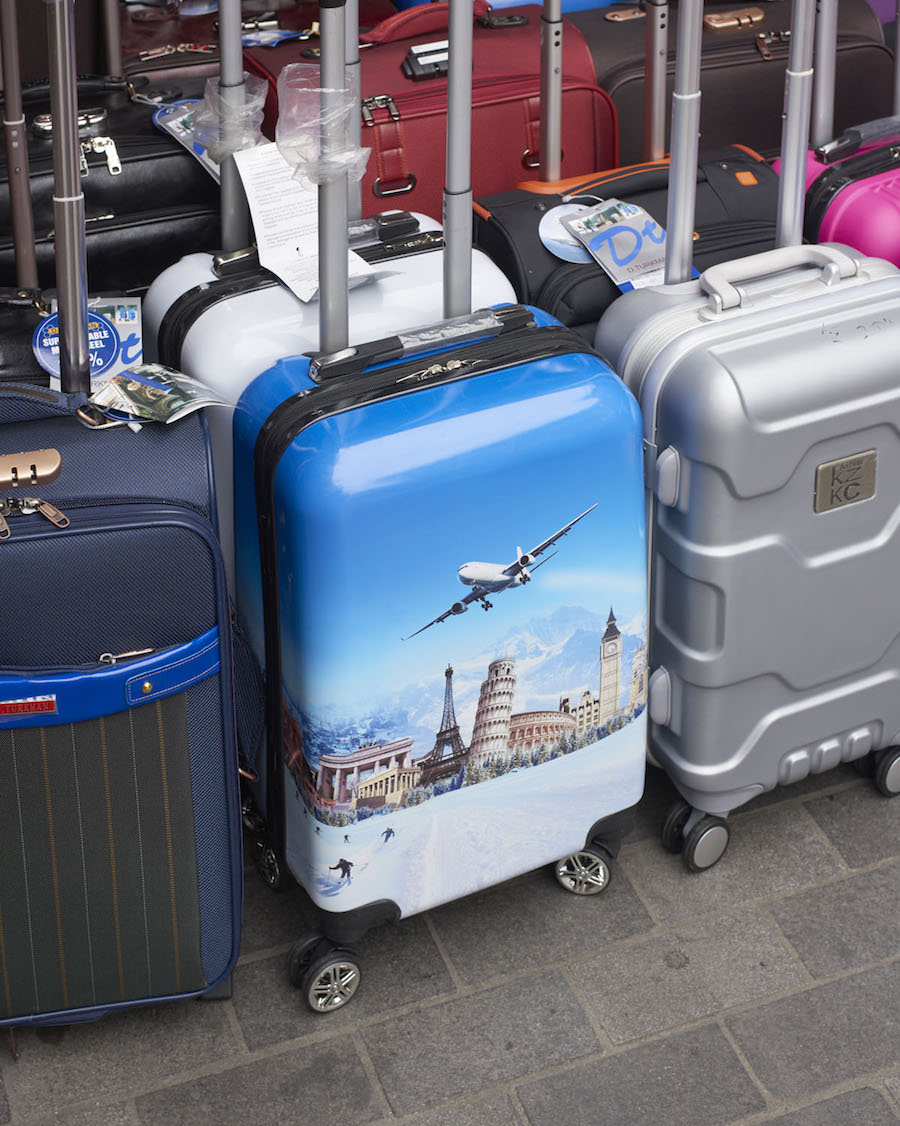 In short, Daniel’s concerns are leveraged at observation and one can almost feel remorse that the excavations of London from the future may well only yield a plastic hula hoop and some improbable amount of popper jars and metal hippy crack canisters. All of this said Stier’s observations are dexterous. He uses a particular saturation and color balance to draw the viewer into the work like a stranger giving out candy at a primary school. The images are lush and play on the promises of the unattainable dreams found plastered on the construction work fence placards of highrise building sites within the city. The book is solid and the social commentary about the prevalent problems we all face in the wake of global capitalism, Air BnB rentals, Brexit, and bullshit tariffs are ample fodder in Stiers’s hands. I highly recommend this book for its illusory beauty of a very nefarious and approximating set of problems.

A Tale of One City