Thana Faroq’s I Don’t Recognize Me in the Shadows is a book of complicated subjects. First, there is the subject at the heart of it all, namely Thana and her experience as a Yemeni Refugee who found her way to the Netherlands through the gruelling and heart-wrenching ordeal of leaving her family in Yemen where a grave humanitarian crisis has been broiling for the past several years. Thana’s experience is documented in this book, her journey outlined in it’s many images and texts illustrated from the the windows of the refugee housing compound in the Netherlands. 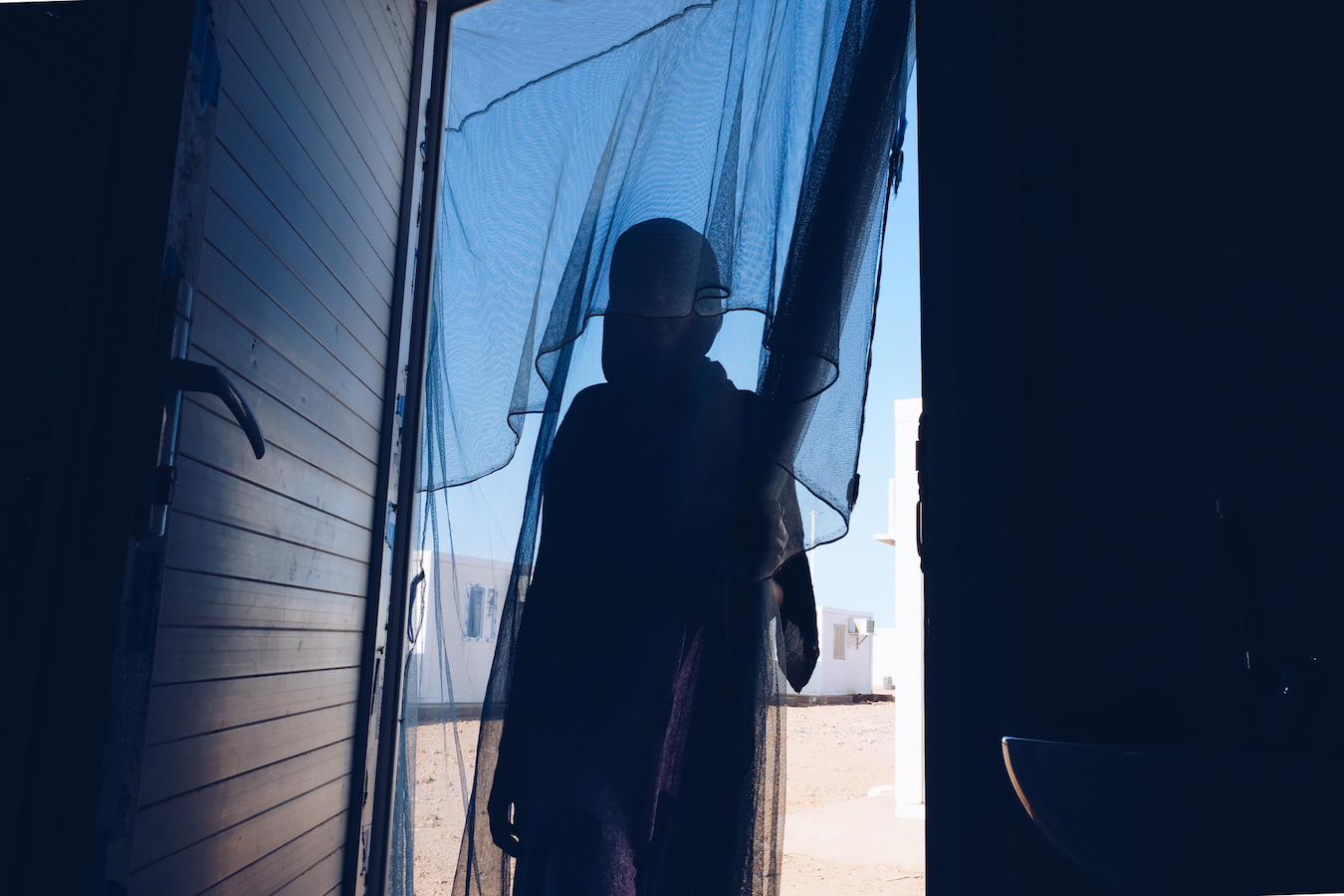 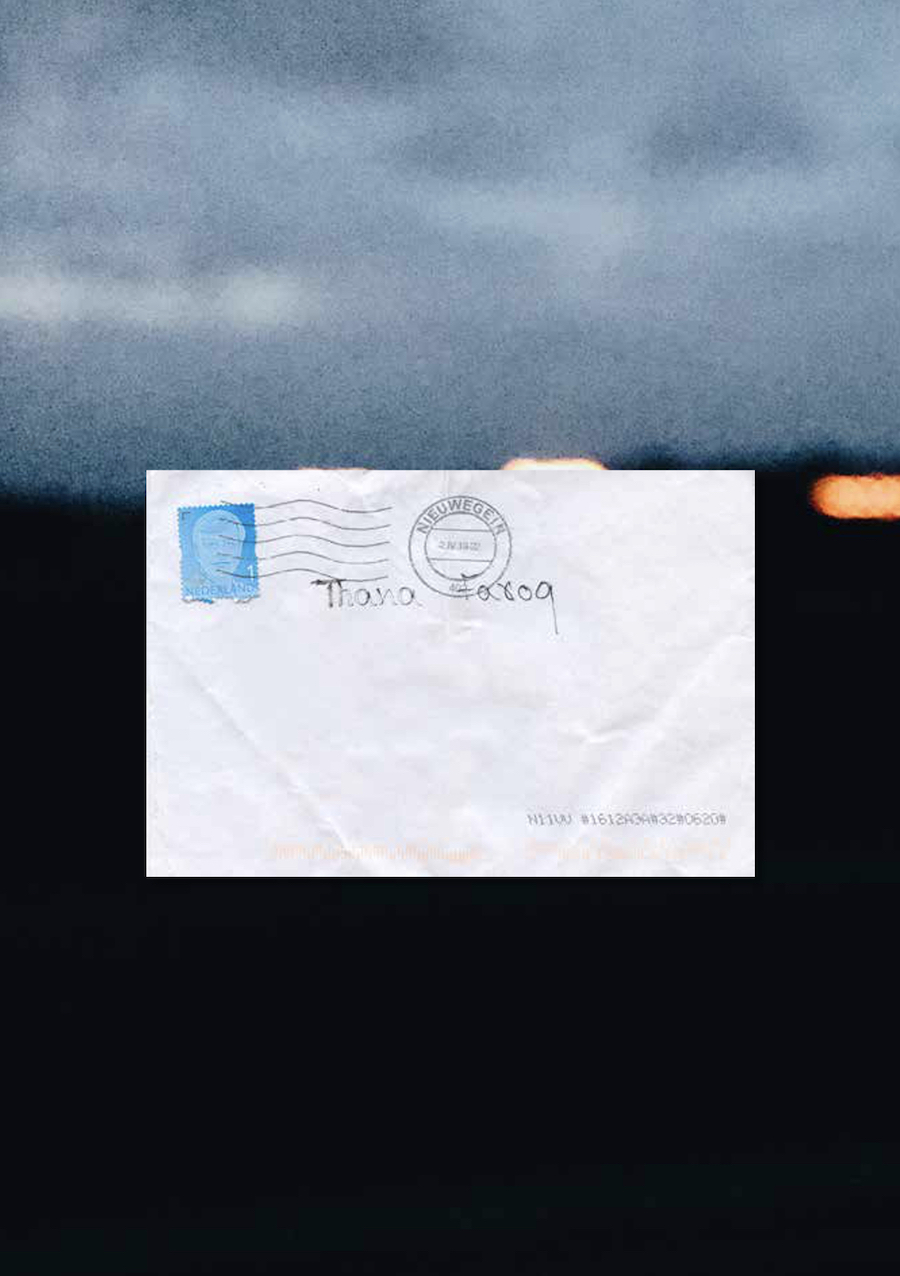 The second complication in regards to subjects is that though the book is about Thana’s journey, she is also sharing the experience of other refugees in the book, both who have made the passage and those who are still in camps in Yemeni, whose dire set of circumstances Thana has enlisted to help distribute the voice of the disenfranchised. When I say complicated, I mean no disrespect to Thana, but rather that a plethora of voices are represented in one book. Complications are not necessarily pejorative and the voices that Thana works with to speak about the situation are brave and heroic. One cannot feel anything but empathy for the plight of the Yemeni people whose country continues to be held hostage from a disadvantageous point of ideological, militaristic, and economic stranglehold by inside and outside forces forcing the country into complete chaos and disorder. 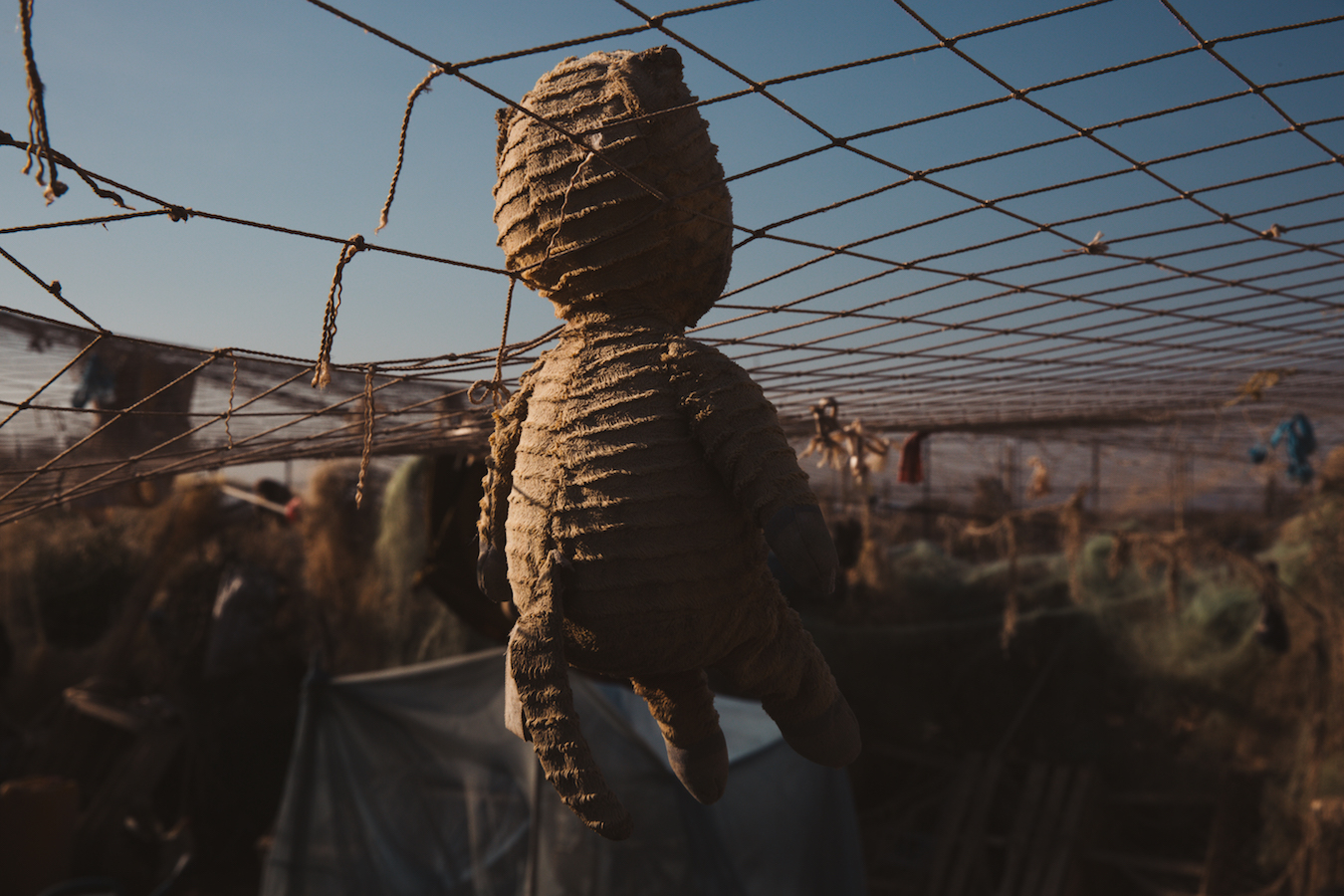 Throughout the book, Thana uses several devices from which to tell the story of her status as a refugee. She uses text from herself and several other refugees whose voices adorn the pages printed and with tipped-in notes and letters that give physicality to the book, that make it something more credible, more real. By interacting with the notes that float atop the printed page, one simulates what it is like to hold a piece of paper in which someone is recounting their story and their current surrounding. Many of the texts allude to a sense of stasis, both emotional and physical. They are thoughts from people who have no status, who are from the violence of Yemen, but who exist in a holding pattern in which they are uncertain if they are allowed to stay or will be shipped back to their war-torn country in which famine is now a very real everyday component. At once, you are caught off guard by the desire of the refugees to be “home” and their feelings of being left in a position of transient citizenry.

Thana makes portraits of the refugees in the Netherlands from behind wet glass. These images mirror the near somnambulist state in which the refugees find themselves. They are trapped in glass, left to find meaning in their “luck” and yet they are between two worlds left exiled from blood, from home, and hearth in a cold state of “safety”. They are pitted against the new environment in the Netherlands which is alien to Yemen in terms of both conflict and environmental atmosphere. Yemen is a land with a dry and arid atmosphere that is starkly held against the cold and wet amplification of the Dutch climate. It adds a layer of imagined psychological distress to the portraits. Throughout the book, Thana also uses the shadows to metaphorically consider the refugee status through her images of her fellow refugees. They exist in a state of sequestered visibility. Without a place, without a country, and without a home, they walk the margins waiting to be embraced or to be returned to the country they remember before the calamity. 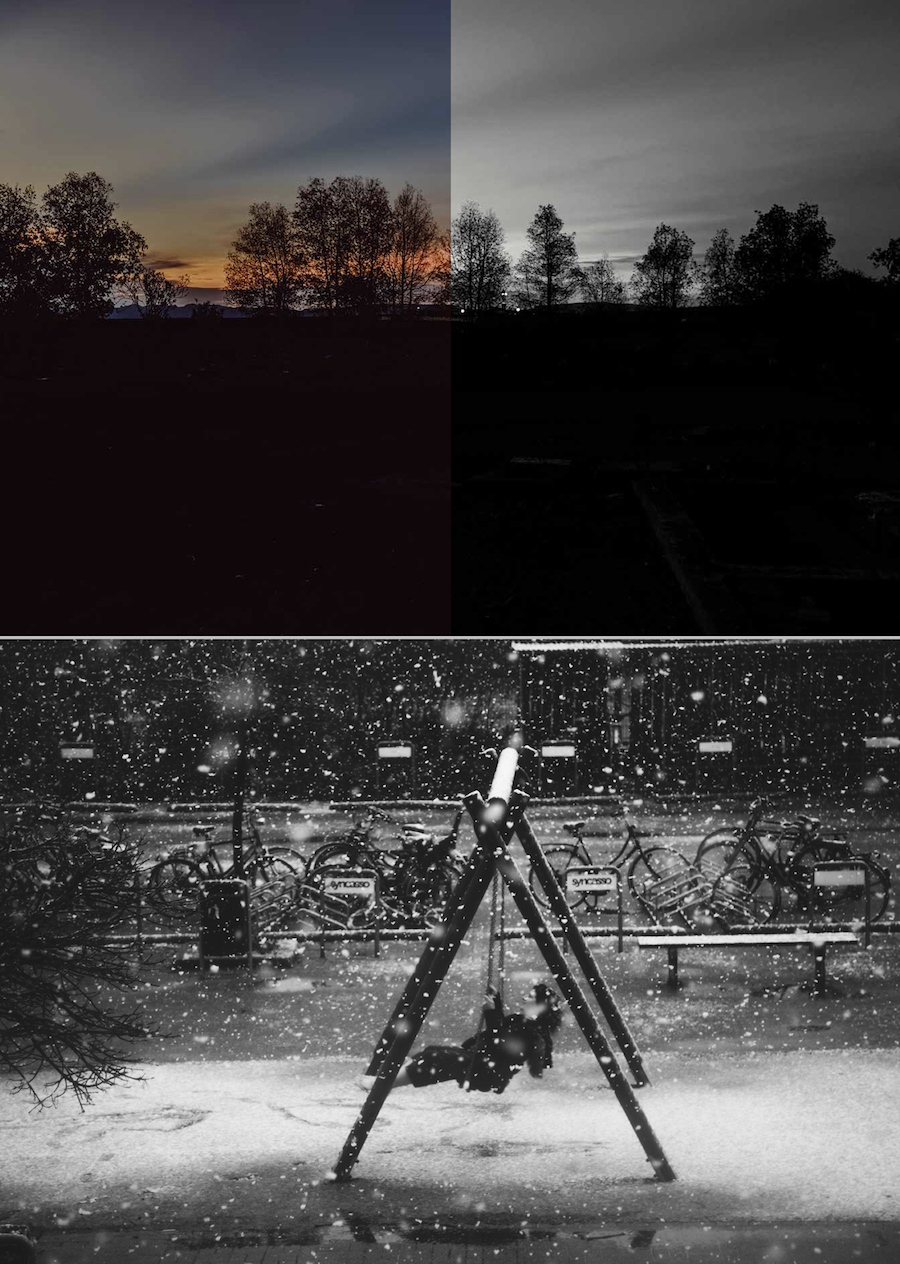 I don’t Recognize Me in the Shadows is an incredibly powerful book. It bypasses the number one issue regarding work about political moments in that it is governed by the first-hand experience instead of outsider “isn’t it just so terrible” platitudes found in so many confounding works by artists living comfortably from the seat of safety. I applaud Thana for her bravery and for giving voice to other refugees in a convincing and empathetic manner. This book should be on the next Deutsche Bourse list instead of another in a series of projects by artists interloping as registers of pain and trauma. This is real. This is important.

I Don’t Recognize Me in the Shadows