Keld Helmer-Petersen is predominantly associated with the early use of color photography as an art form. His book 122 Color Photographs self-published in 1948 is considered a pioneering photobook for its use of color though it makes up a very marginal amount of the artist’s entire body of work. 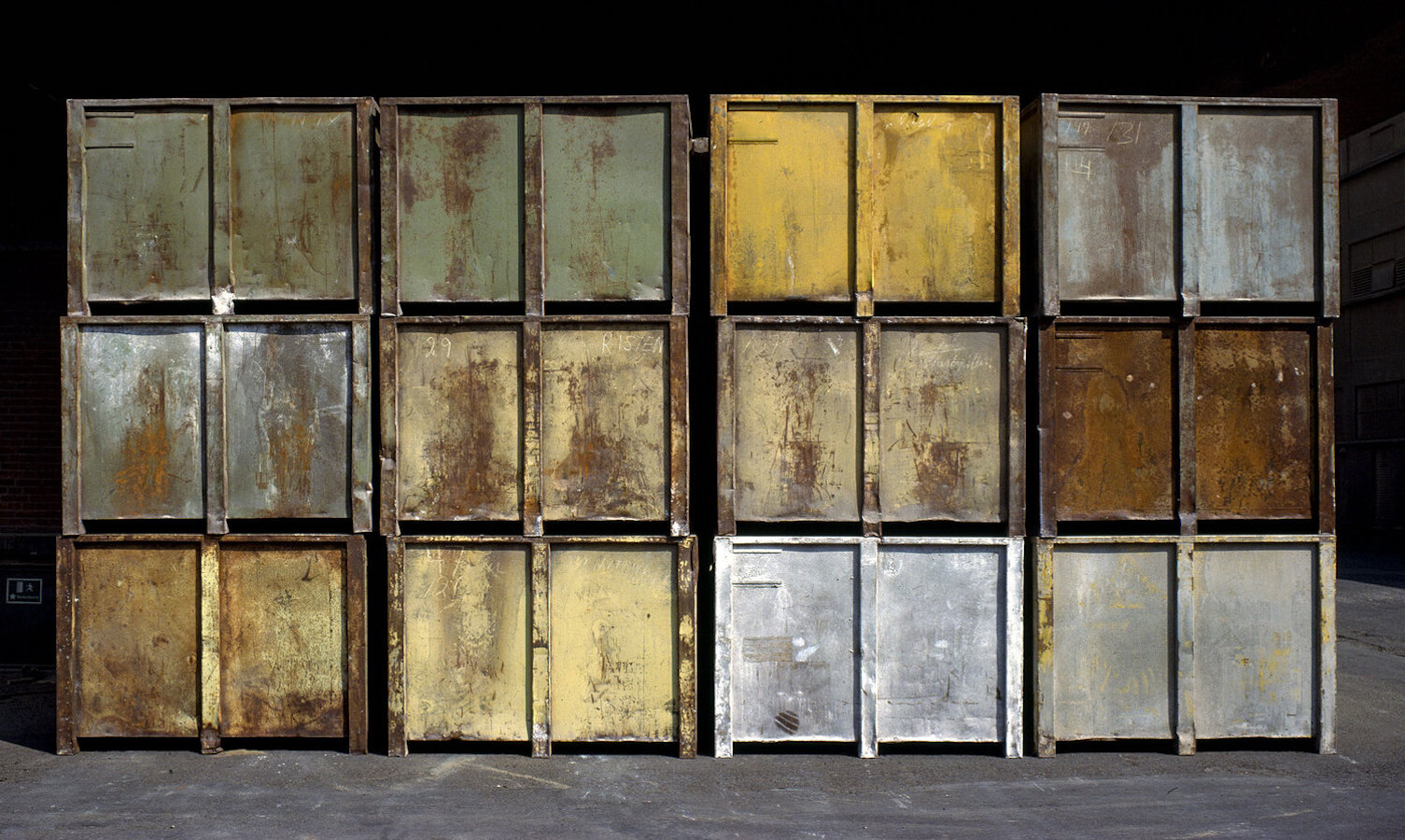 Keld Helmer-Petersen’s concerns in photography came at an age when the precipice of modernism had already been fully established for just over two decades. It was solid ground so to speak. His images reflect a European tendency towards form, line, and abstraction that can be found in many of the pioneering journals of the inter-war moment. Notably, the German annual of Das Deutsche Lichtbild brought together a number of important voices from around the world who were working in the great laboratory of modernist photography. The sympathy that Keld-Petersen held towards the tradition in retrospect offer up very little new insights. 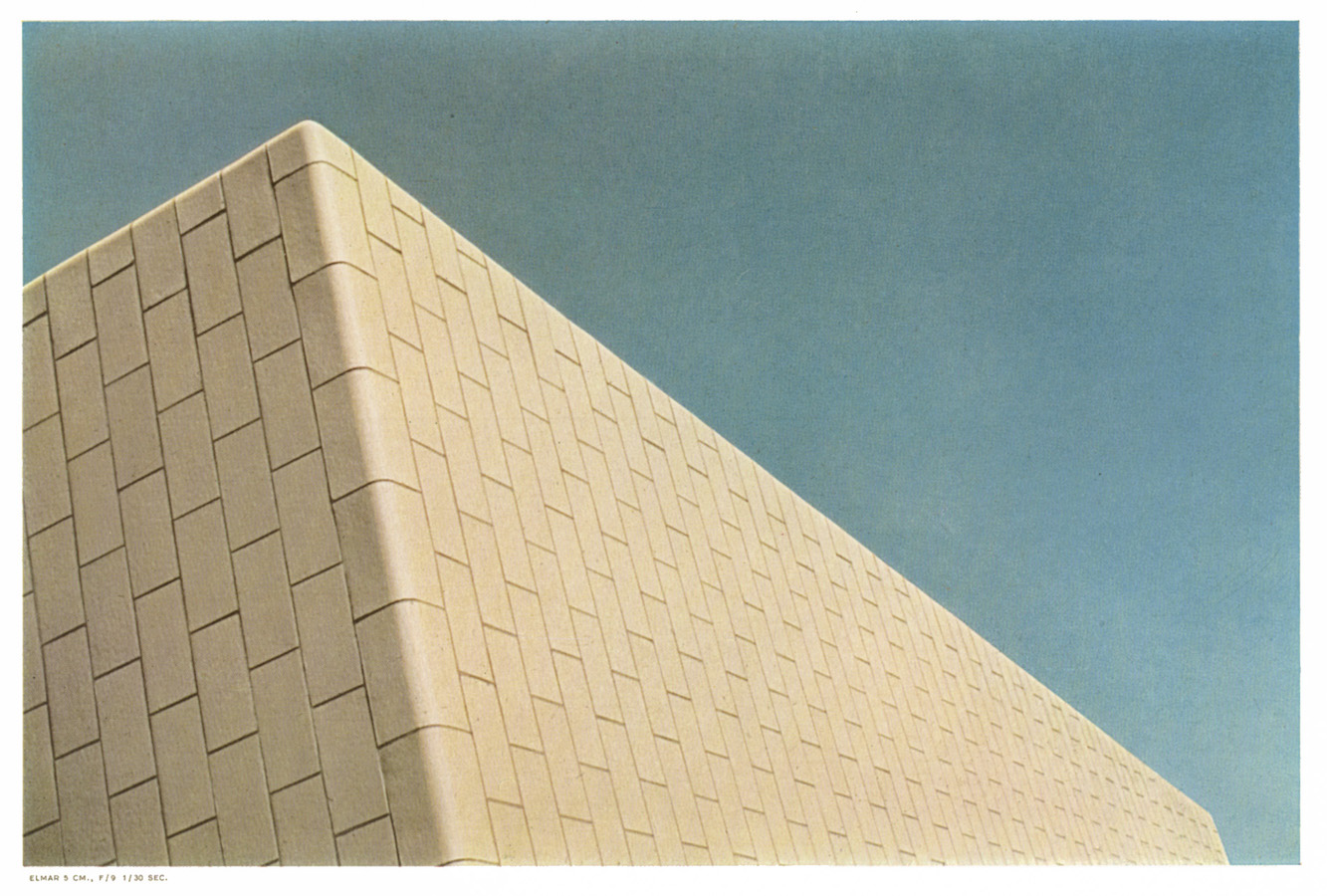 What makes his career interesting is first and foremost his work in color and the publication of 122 Color Photographs-a book that still holds mythical status for its printing and relative difficulty in obtaining. I would also suggest that in many ways Helmer-Petersen’s interest in experimentation, though not pioneering carries on the spirit of the original Bauhaus master László Moholy-Nagy. Helmer-Petersen would go on to study with the Chicago Bauhaus/Illinois Institute of Technology under Harry Callahan about one decade after the Hungarian master Moholy-Nagy had passed away. Moholy-Nagy had set up the New Bauhaus school in Chicago where Callahan would go on to teach the Danish artist and a number of other significant figures in photography. 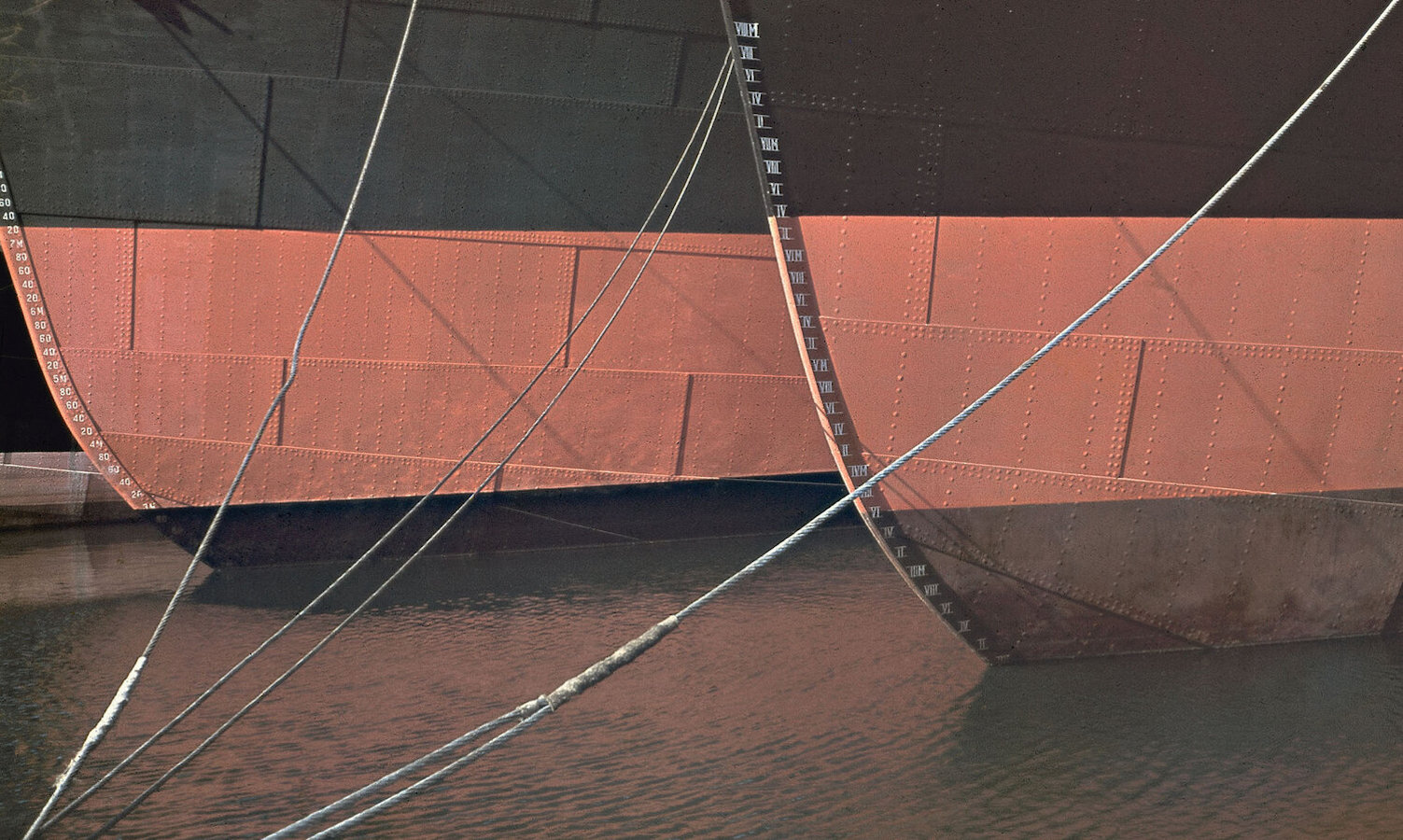 What makes Helmer-Petersen’s career interesting is that he, like László Moholy-Nagy and Harry Callahan would be a restless experimenter of the medium. From the early colorwork through his late work Black Noise, Helmer-Petersen refused to let a style inform his career outside of the experimental nature that it existed in. Largely due to the lack of economy afforded to artists working in photography at the time, unpaid work could largely be de-manacled from its relationship to the market. As the market would not develop in American until the late 1970s, this allowed artist working with the medium in the first half of the twentieth century a freedom to create bodies of work which existed independently from one another. The artists were not expected to form a career from highly stylized and easily recognizable features thus making experimentation a pursuit that would be rewarded with approval from one’s colleagues over the pressures of the gallery to perform sequential hits. The downside of course is that one’s life in photography may continue on forever unobserved outside of intimate circles. 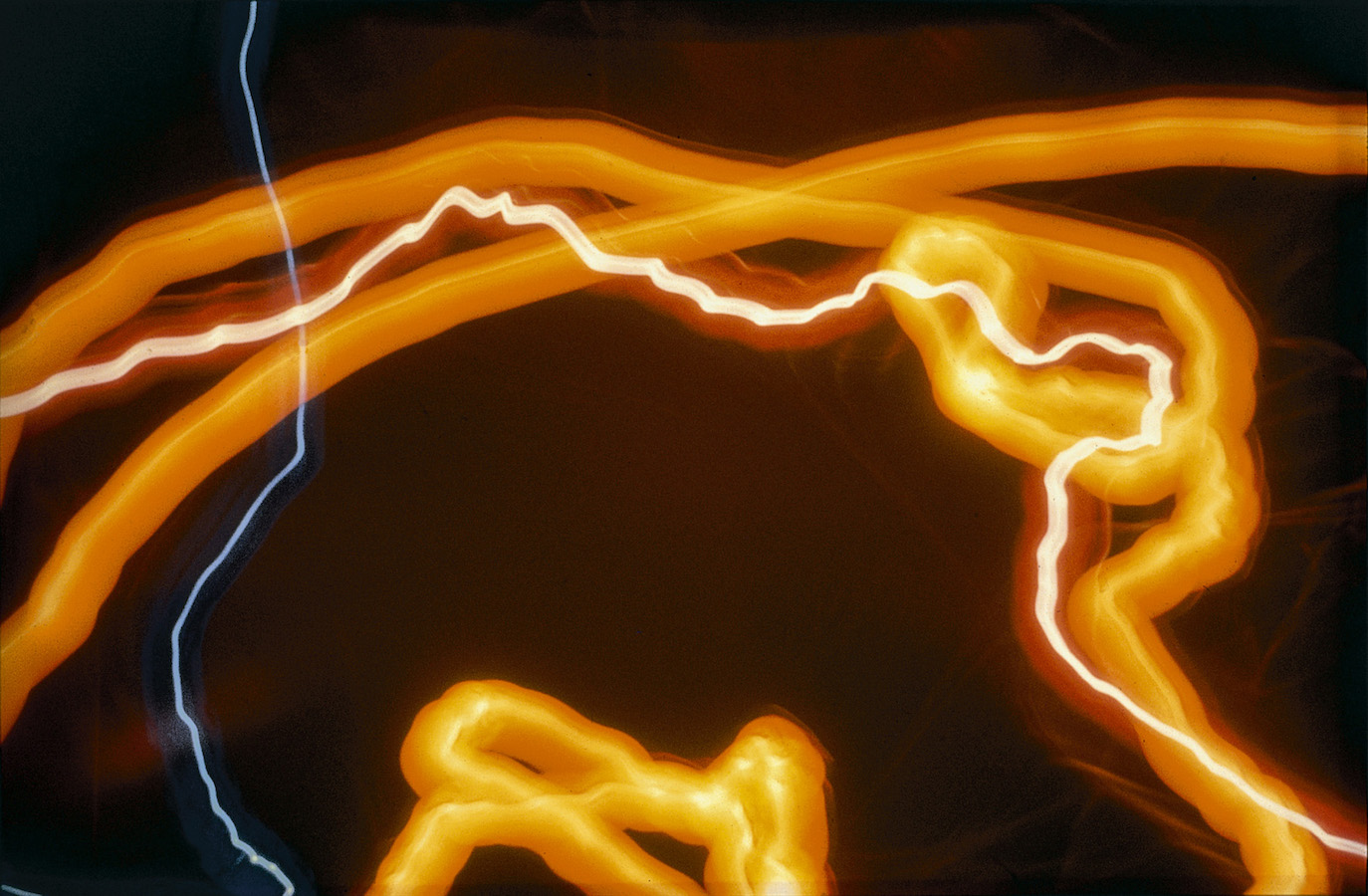 This is thankfully not the case with Helmer-Petersen whose long life and long career have managed to dodge complete obscurity over the last decades largely due to 122 Color Photographs being something of a grail for some photobook collectors. It has been “reprinted” by Jeff Ladd for his brilliant errata editions series and its importance has been heralded by other artists who see it as a highly influential and important work. Because Helmer-Petersen’s work refuses the shadow of historical omission and because the photobook market and appreciation of the medium has risen dramatically over the last three decades, we have been gifted the preservation of the artist’s oeuvre for further examination. 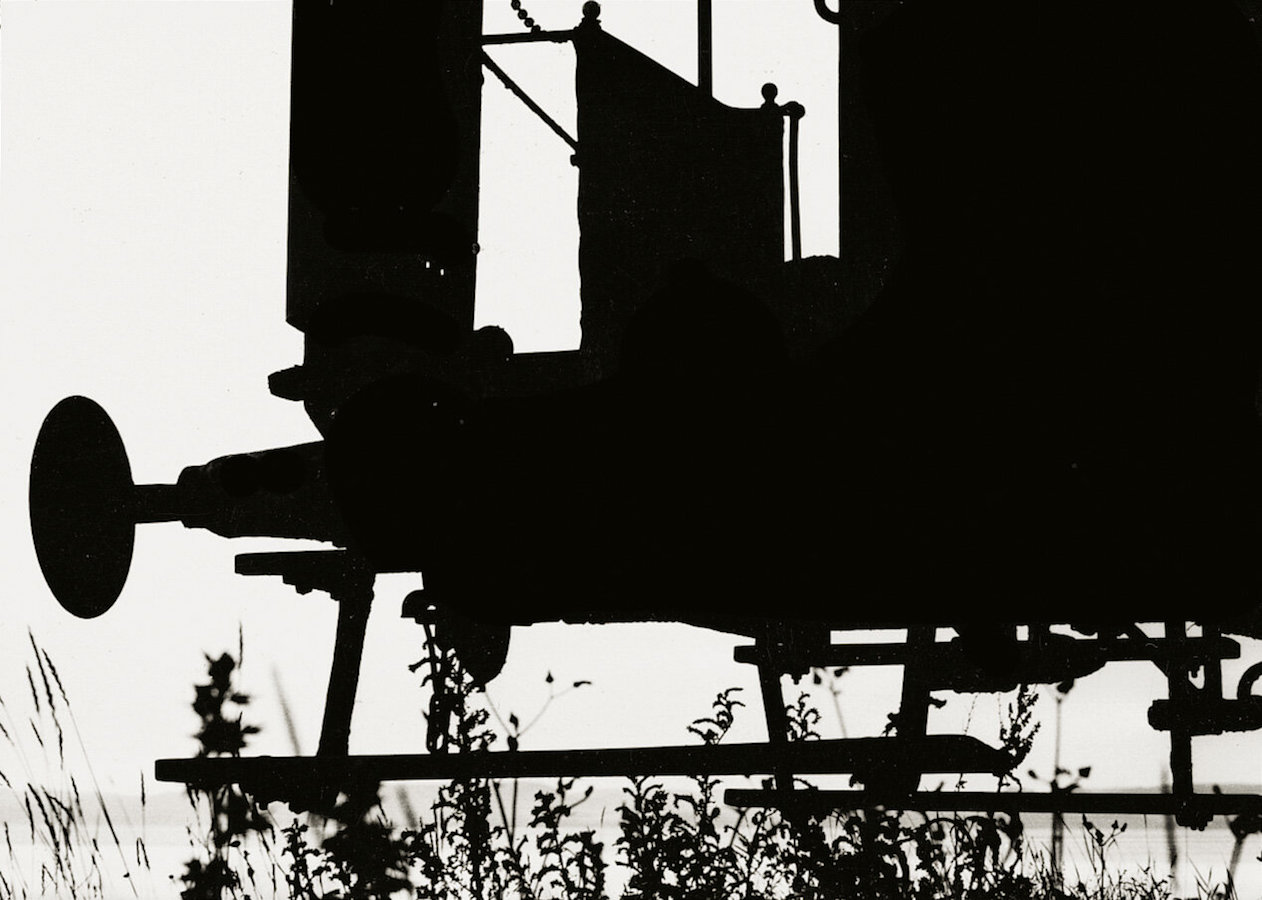 Sternberg Publishers have presented a larger investigation in Keld Helmer-Petersen’s career by issuing a much-needed hardcover summary of the artist’s various activities. Inside are copious spreads from 122 Color Photographs alongside significant bodies of work from the artist’s time in America. Of particular note is the artistic grammar of many of these series that reach into the lexicon of photographic abstraction of which if not a trailblazer, Helmer-Petersen was certainly masterful. You might have picked up by now that I do not believe the artist to have been a mold-breaker. Outside of 122 Color Photographs, most of the artist’s work remains highly indebted to the time in which it was made. His concerns from camera-less photography to the brazen use of high-contrast silhouetting were all implicit fundamental experimentations that can be found in a number of varying artist’s work which pre-date the moment when Helmer-Petersen made investigative forays into similar works. 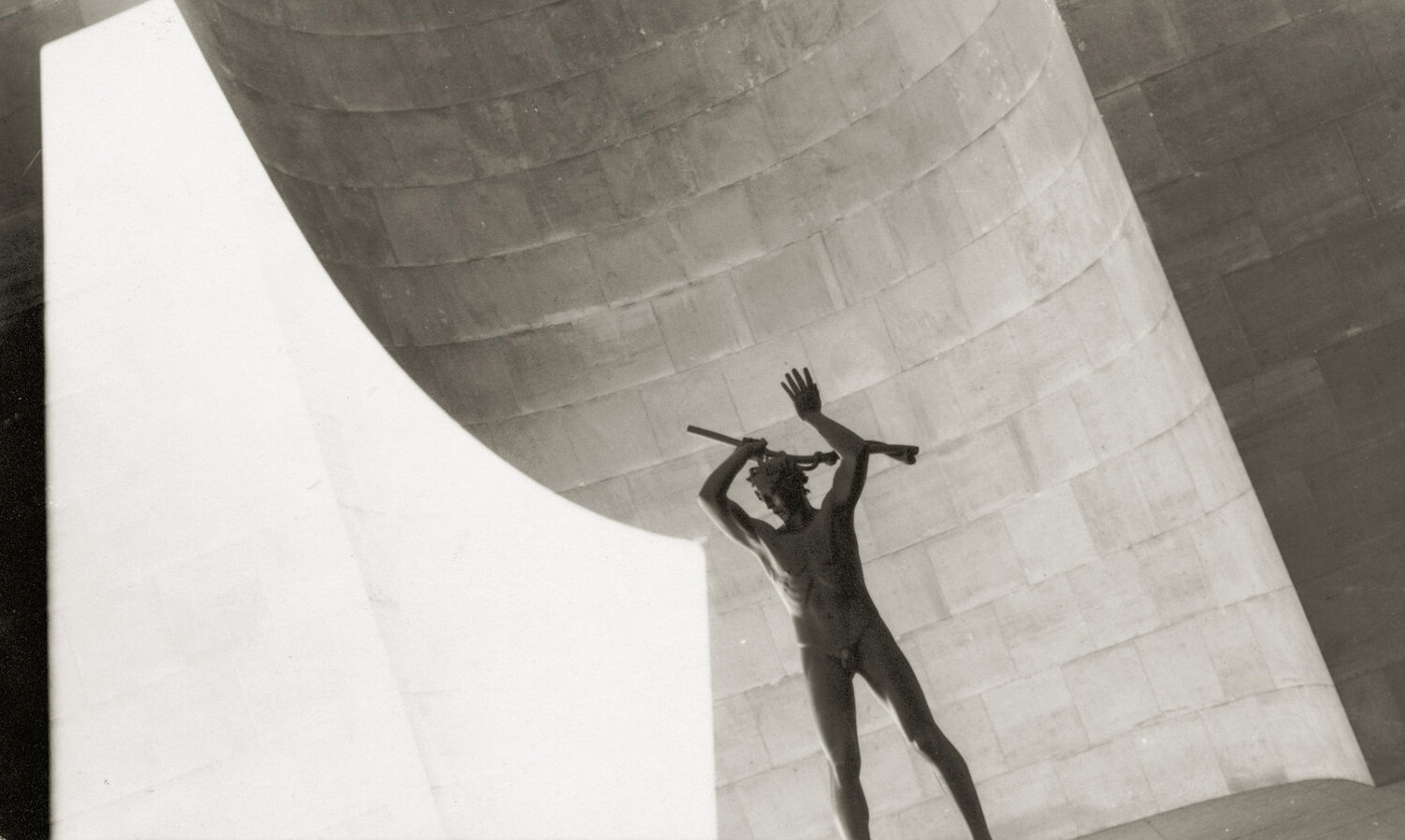 Of note would be the work of Aaron Siskind whose weathered surfaces, paint peeling, and abstraction that pre-date Helmer-Petersens Eloquent Destruction by some time. Though not exactly the same, many similar concerns pervade. This is undoubtedly the sustained influence of Callahan on the Danish artist. His most convincing experiments outside of the often-mentioned book of color photographs are his 60’s photomural works, his Razorblade Graphics, and his particularly arresting work on type Collage of the Letters JUL 1970s and you can see the relative strength of these images by pitting it against the work that would follow, which is successful if not particularly new to the time in which it was created. Two threads that follow the artist’s work outside of graphic inclinations is his interest in letters, signs, and symbols that pervade the landscape as it relates predominantly to labor and industry with fragments of language abbreviated on the side of rusting corrugated metal or stacks of 2×4 planks. This is a consistent motif and his letters could arguably justify the lack of human presence in most of his work, which is the second thread of continuity. 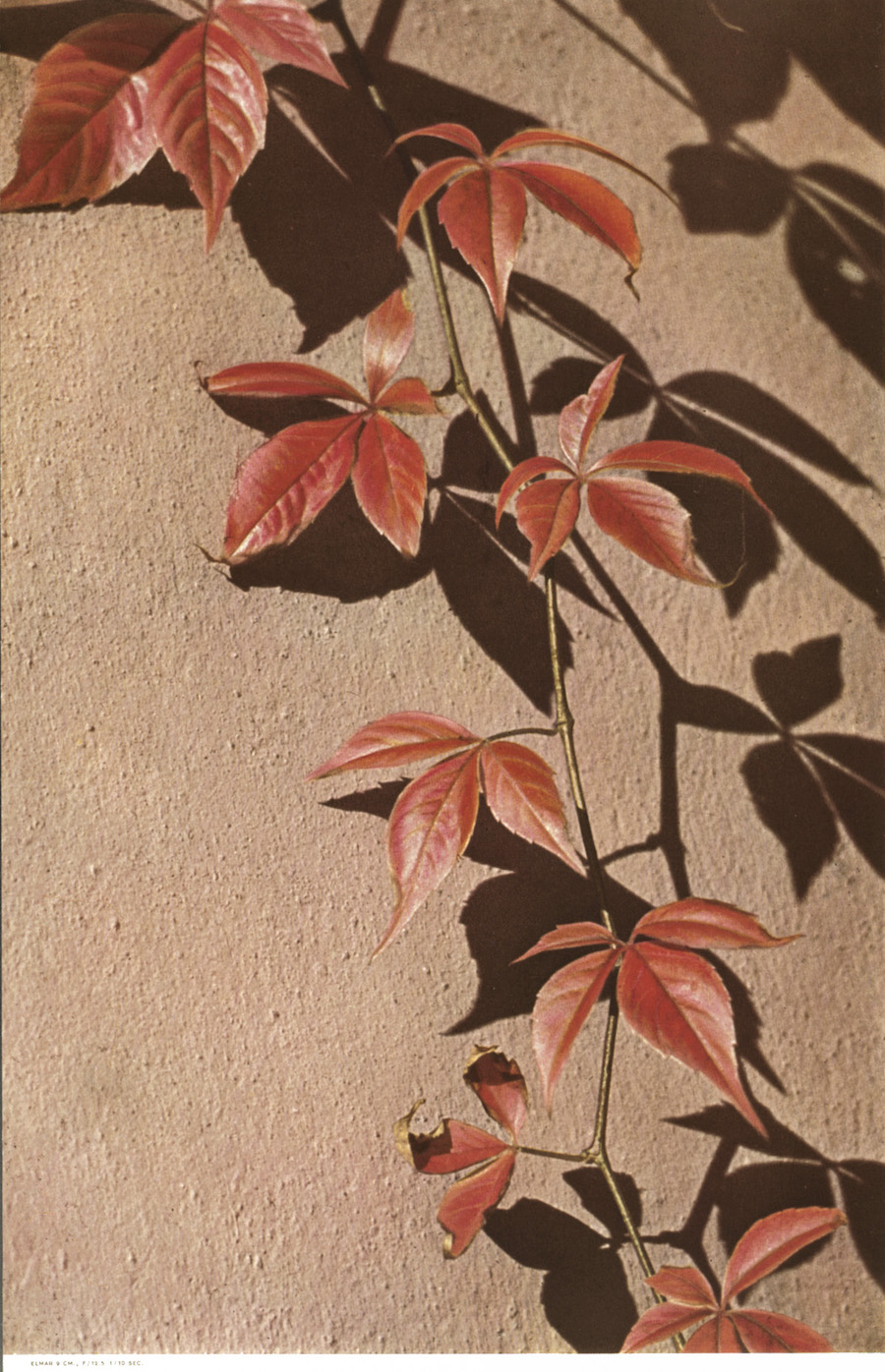 Being first or the most original is not everything. I can say with 100% conviction that though Helmer-Petersen may not have been the first artist to invoke a particular affinity to konkrete Photographie, Deformations (After Penn) geometric abstraction, or silhouetting as found in many of his sub-interests, I can say that his execution of these subjects was masterful. I can also say that 122 Color Photographs has assumed its rightful position within the medium and that due to the efforts of Parr, Ladd, and now Strandberg Press, we have access to an increasingly important body of work. What Keld Helmer-Petersen Photographs 1941-2013 does is to lift the veil on a number of works by the artist so that we might judge his career a bit more earnestly and in-depth. It is a great and necessary book for exploration and perhaps its most important aspect is that it may yet trigger a number of artists looking for inspiration in a time when access to the market again proves difficult. It should be read as a historical call to arms for how to approach the medium again and for how to find joy in the act of photography itself. It has my highest recommendation.