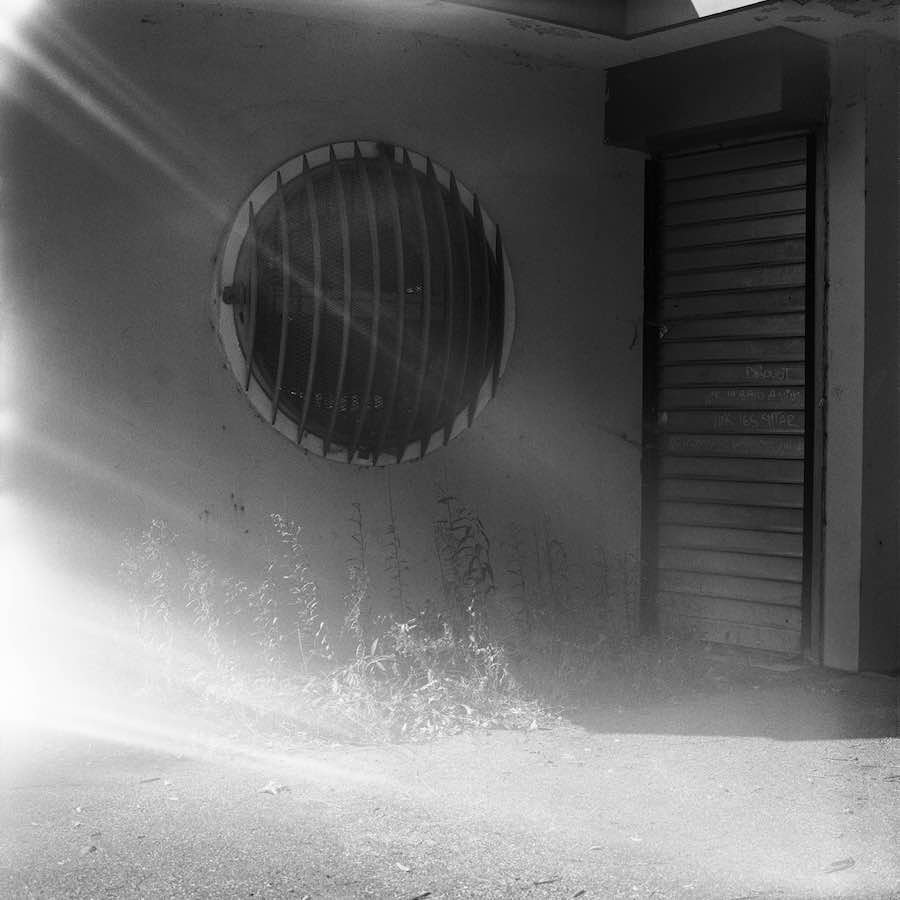 Anne Immelé’s Oublie Oublie is a book about a transitional time and place. Between 2019 and early 2020, the French artist surveyed municipal works and changes in the neighborhood of Le Nouveau Drouot in Mulhouse, France where she lives and teaches photography. The urban environment of her images suggests the 1950s’ and 60’s city planning that is woefully out of date. The local government has begun to board up shops and housing estate towers prior to demolition in an attempt to reform the area and bring modernization to its facade. The works in their entirety meant displacement and relocation for many of the people living in the quarter. As boards and bricks went up along the first and second floor of the apartment complexes and as the familiar landscape of the area began to change piece by piece, Anne documented the moment in which “progress” had begun. 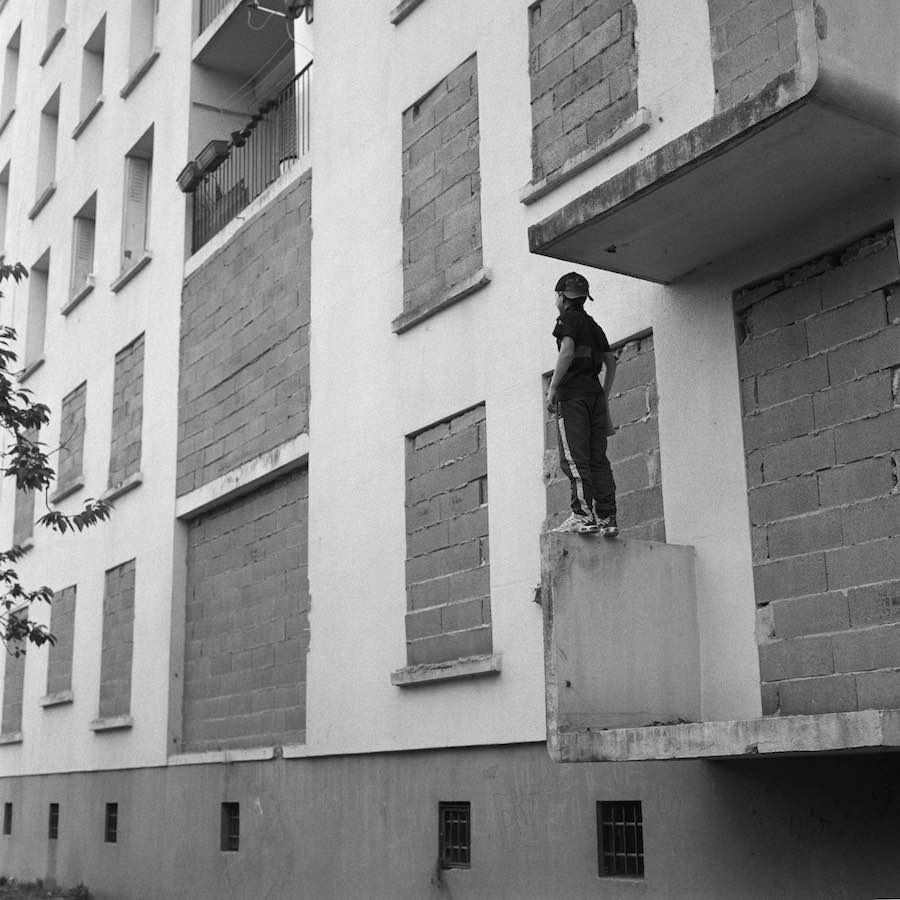 This change, seen through the clearing and demolition of the local provides a strange atmosphere in which the familiar slowly fades and an emptiness pervades. This emptiness is not necessarily fraught with despair. There is no climatic ruination of place as suggested with war or devastation, but rather a slow unraveling that is somehow more unnerving than if the landscape had shifted with something deeply and momentarily impactful such as a bomb, etc. This unraveling or undoing of place is tedious and the drawn-out complications of it for the remaining citizens must have been psychologically challenging in the prolonged stretching out of material and historical time and the recognition of the disappearance of the familiar. The postcard of local history had been decimated as the area of Le Nouveau Drouot was caught in the flux between the past and the promise of the future new. 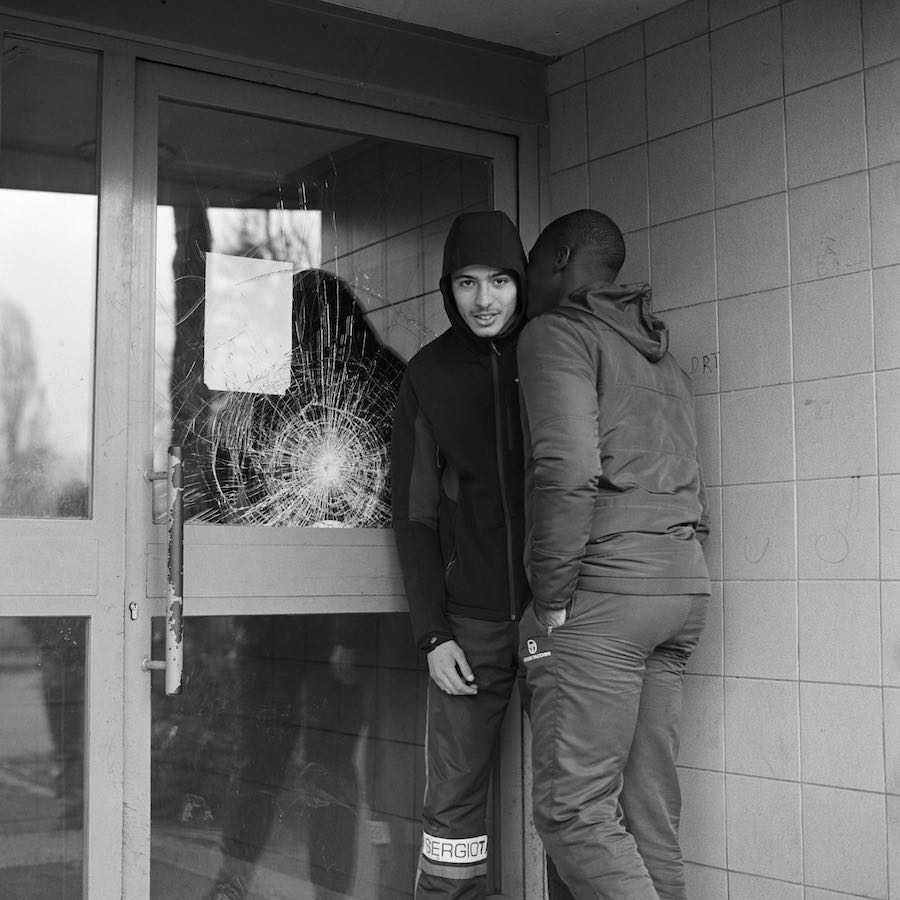 Most of the images in Anne’s book exhibit a tenderness found in extremely sensitive portraits of the citizens of Le Nouveau Drouot. I am reminded of Ute and Werner Mahler and Mark Steinmetz almost immediately. The lyrical intimacy of the portraits is enhanced with the use of monochrome black and white images that magnify the feeling of being caught in the past. This is not always the case with black and white images, but in this case, due to the sensitive images and the overall concept, its use has deepened in the conceptual and transitional framework of the project. 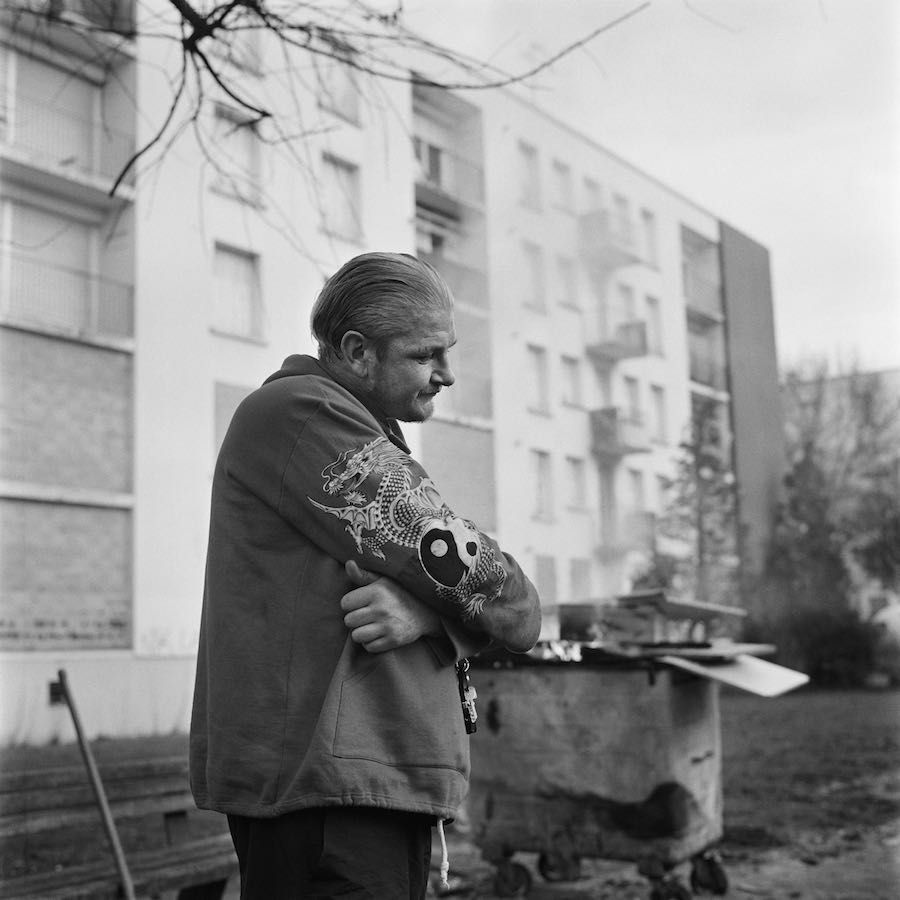 Urban renewal is not a new concept, nor is it a new fascination for artists working the medium of photography. As a matter of fact, 19th Century France and the Haussmannization of Paris account for some of the largest bodies of photographic documents of urban change ever assembled. During the 1860s, Charles Marville and an array of photographers documented the transition of Paris from a medieval cloister of circular warrens of old streets and dark corners to more militaristic and wide-open planning under Emperor Napoleon the III whose “charity” of upgrading Paris was less altruistic than it was strategic for the avoidance of future revolutions similar to the “Springtime of the People’s” in 1848-1849. With wider avenues, barricades could more easily be circumvented and resistance more easily squashed than in an urban environment that celebrated close quarters and impassable networks of housing. This would of course be tested during the Paris Commune of 1870-71. 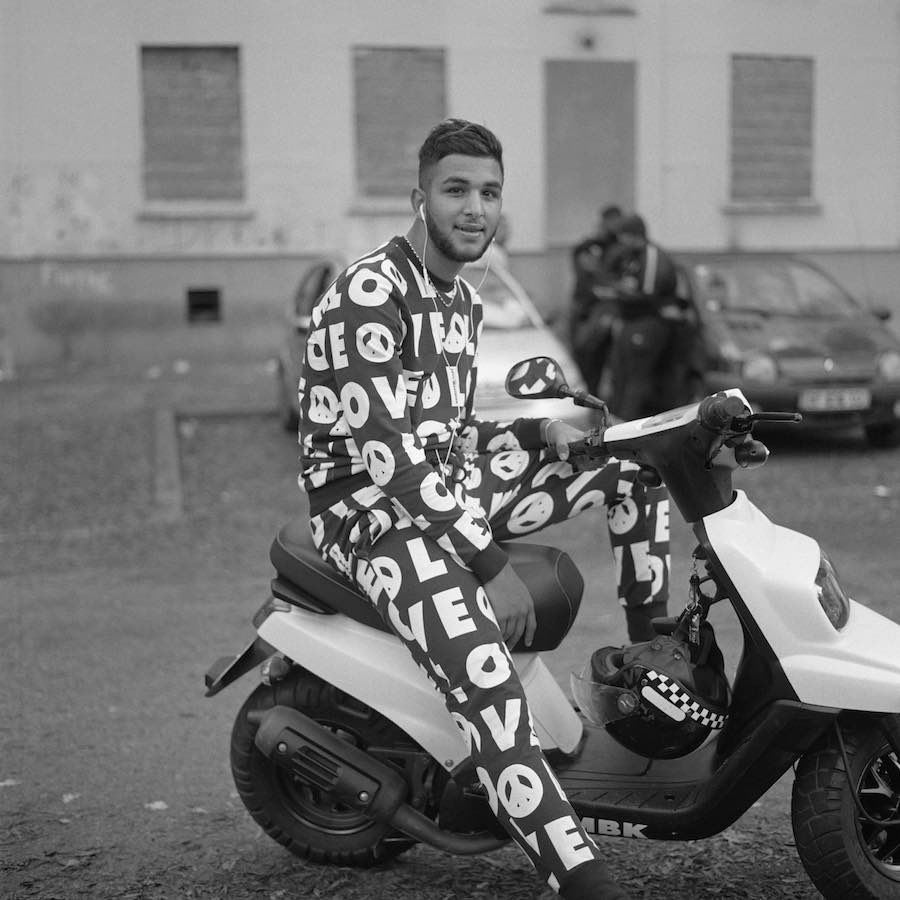 Anne brings a contemporary reading of micro-urban renewal through her works, but her emphasis is much less on the structural elements found during the transitional moment than it is about the people who endure the change of their familiar and local home. The work is handled with a sensitivity that speaks about place and transition, but at its very foundation regards the human experience of home and habitat as something sacred and the bonds that endure between neighbors and friends as something that can be tested and that can prevail over of outside forces of governmental regulation and the speed of “progress”. I highly recommend this book for people who are thinking about what it means to document change ethically and how to cast the human element of a project regarding transition into a pertinent spotlight that engages larger questions about human value and a structural political influence that mandates removal or displacement of native peoples on a micro-level. 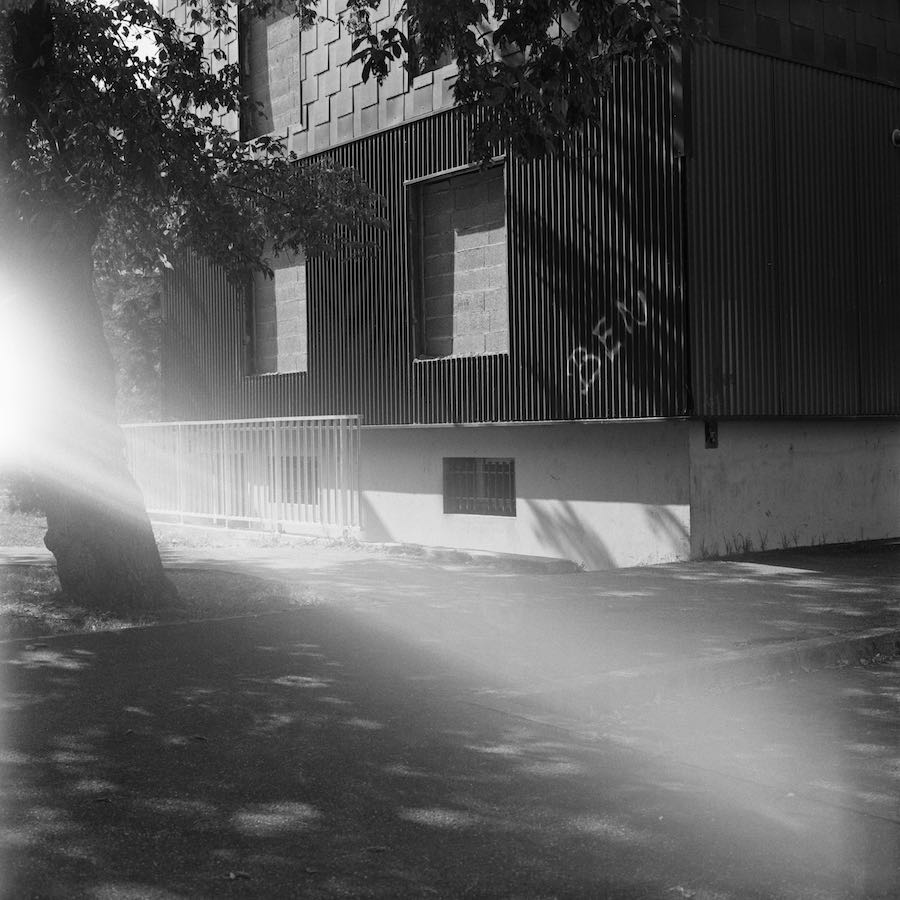