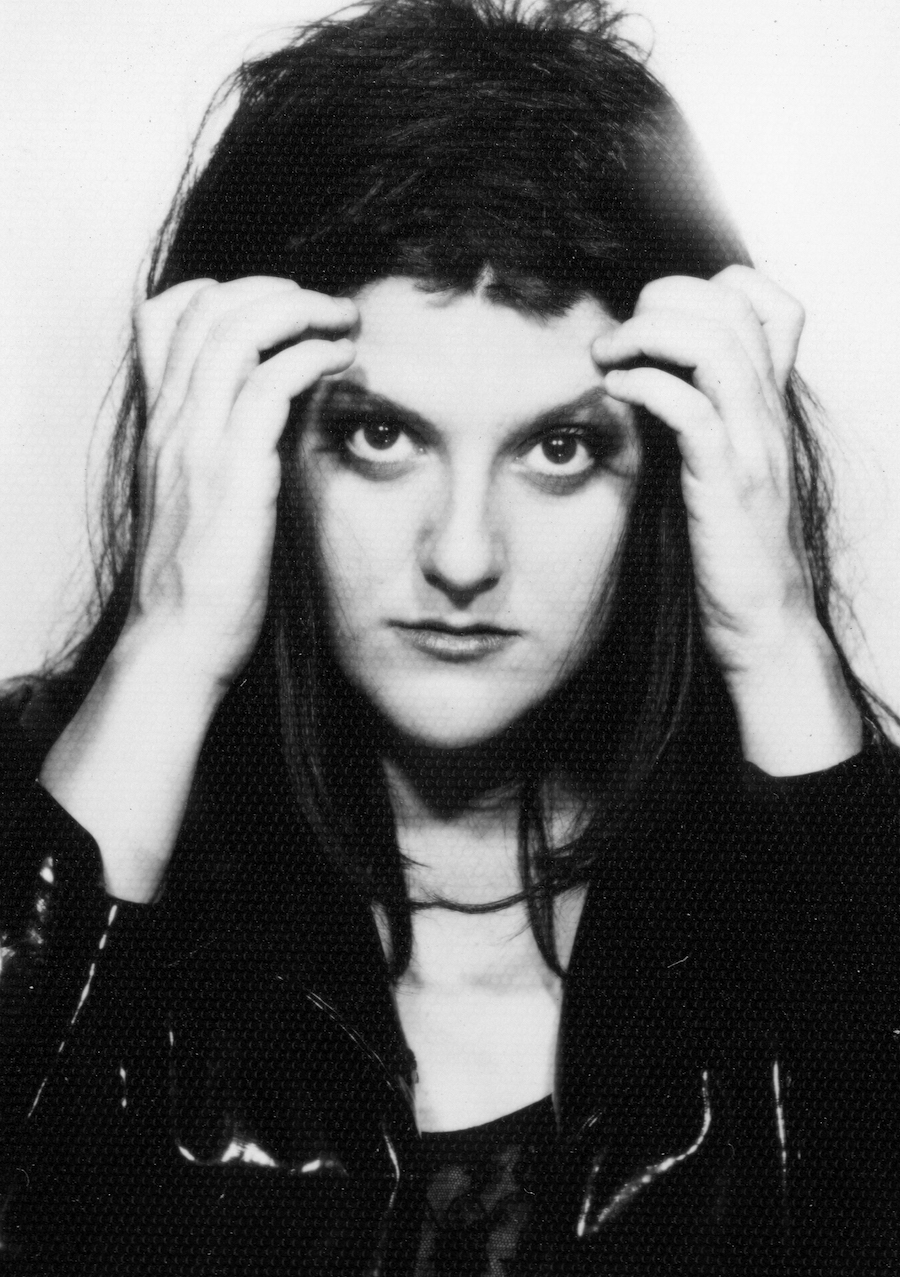 Next of Kin is everything I want to see in a photobook. It has the raw energy of sub-culture aesthetics coupled with a formal set of skills that exhibits the artist’s obviously studied qualities. It suggests that you can keep the energy of your life in your work and still know how to consider and value risk when making a book. Villamonte’s use of DIY and zine culture aesthetics are implicit in the book which is well-designed, but still holds those raw and visceral qualities associated with indie and punk rock culture. Its Maximum Rock n’ Roll photography with a strong front woman. 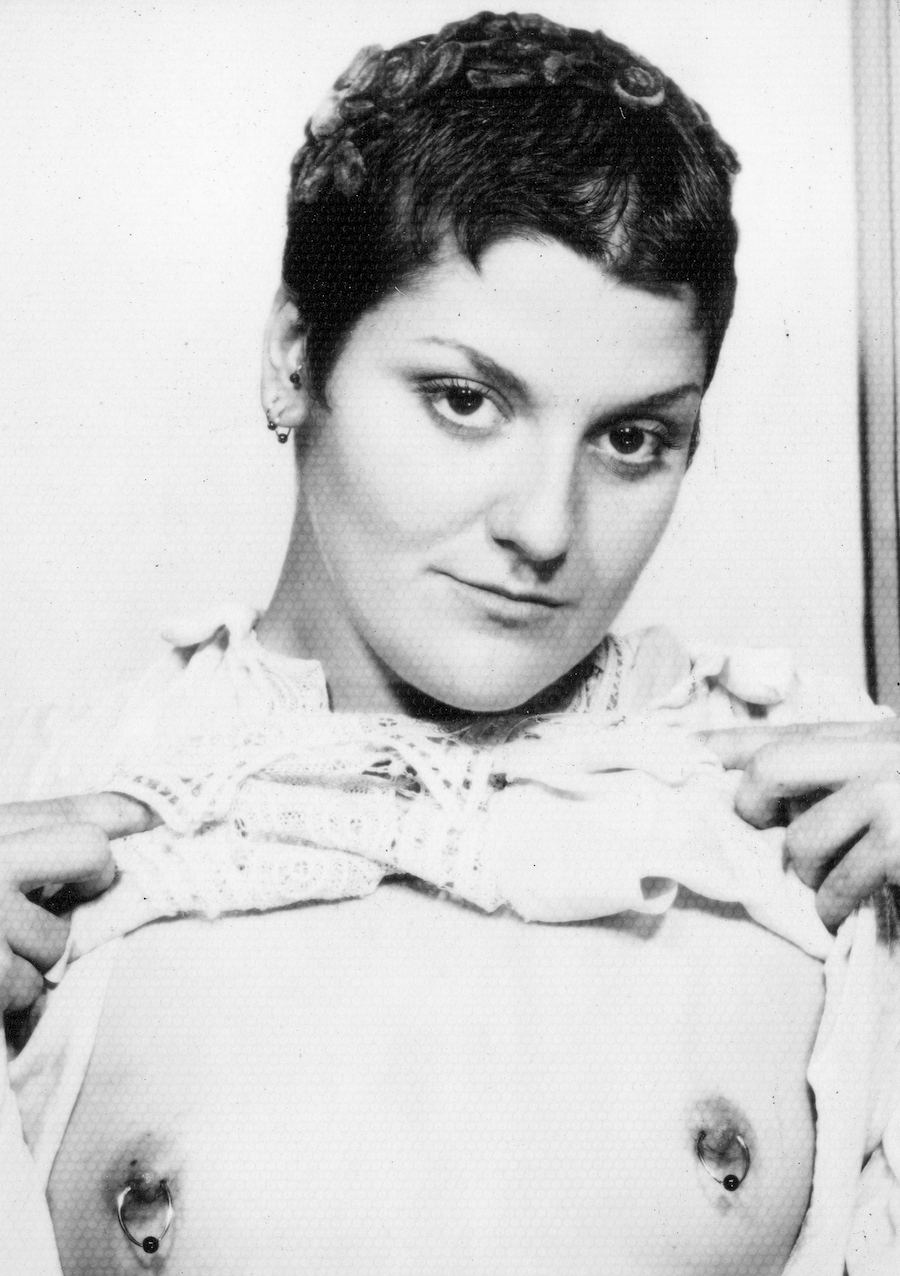 Throughout the book, I am reminded in places of Jim Goldberg, Deanna Templeton, and Claude Cahun. The most important association though outside of Goldberg would be the self-portraits of Lee Godie who photographed herself over decades in photobooths. Godie’s outsider placement in the field of photography makes her a unique historical gem and although Oxiea has studied and studied under Geert Goiris no less, her use of the photobooth aesthetic and her candid framing of herself in portraiture make a convincing case or reminder that the tool is secondary to the image when assembling a personal archive. 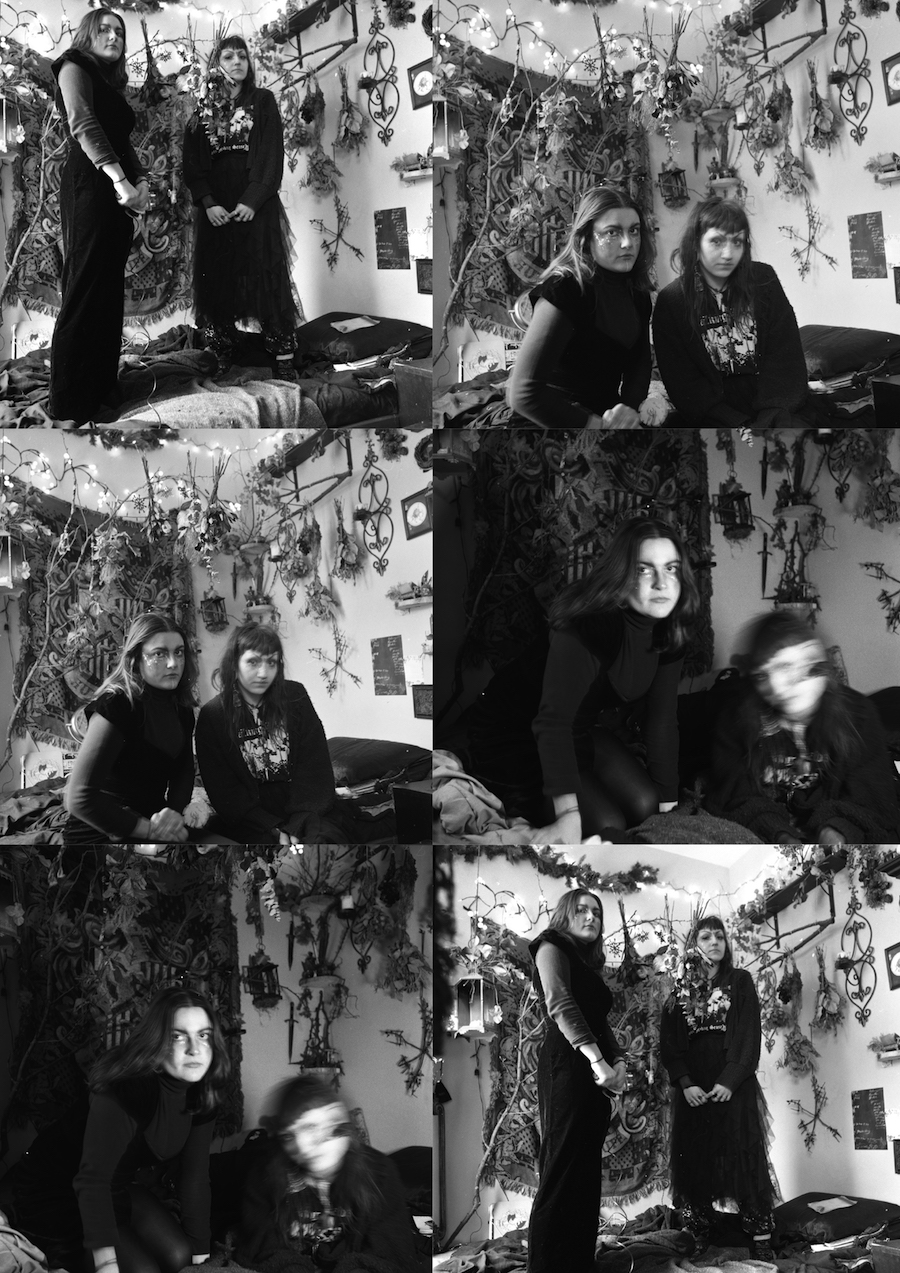 Oxiea’s main strength here is the use of her self-portrait. It is confrontational without being too edgelord/cringe and is consistent enough to be considered, like Collier Schorr as having the cross-over potential in fashion and therefore it is useful outside of the mere personal or seemingly didactic investigations. Throughout the book there are strong images of Oxiea and friends and the flow of the book is broken with collage and occasional bits of text from her grandmother, which gives the work more scope. The aim of the work is to connect three generations of women in Oxiea’s family through the use of self-portraiture, her mother’s archive and the memory of her grandmother’s anecdotal influence. You cannot tell if it is all Oxiea or not and it doesn’t really matter, what matters is the perception of the connection to and for the artist. The viewer’s enjoyment is how it settles visually. 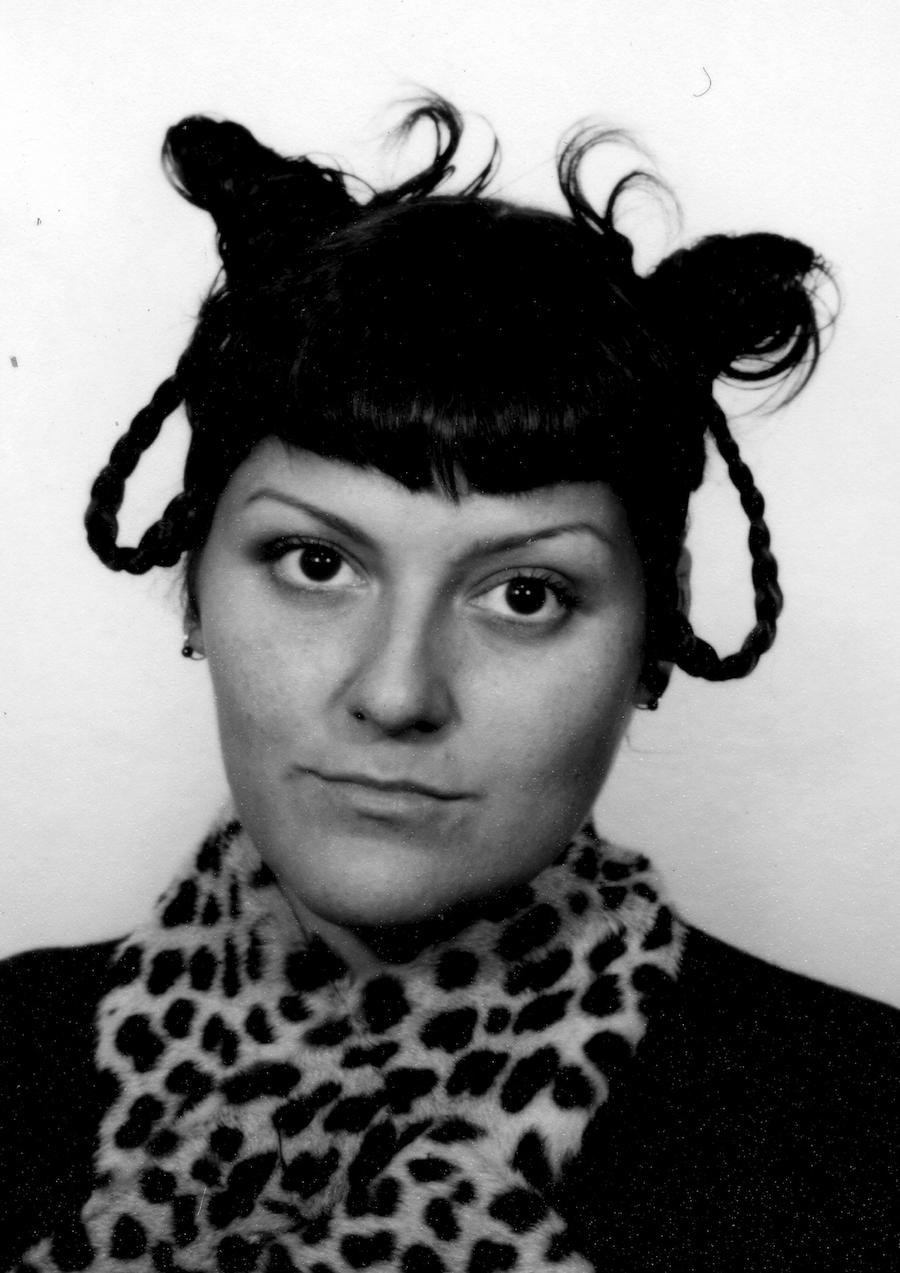 Next of Kin is an incredible early offering of a talented artist who can pretty much take her career in several directions if she chooses to. She can pursue the fashion side, editorial or keep making these images for herself. There is a definite place for work this strong and I suspect we will see more of her efforts in the future. It is refreshing to view a book of work like this. It shows empowerment and self-confidence without having to rely on the crutches of identity politics and in doing so creates a more rounded universal dialogue with which to engage. It is also fresh in a moment where cleverness and trying to hard aesthetics and conceptual frameworks limit honesty in work produced by many of Oxiea’s contemporaries. Highest Recommendation.