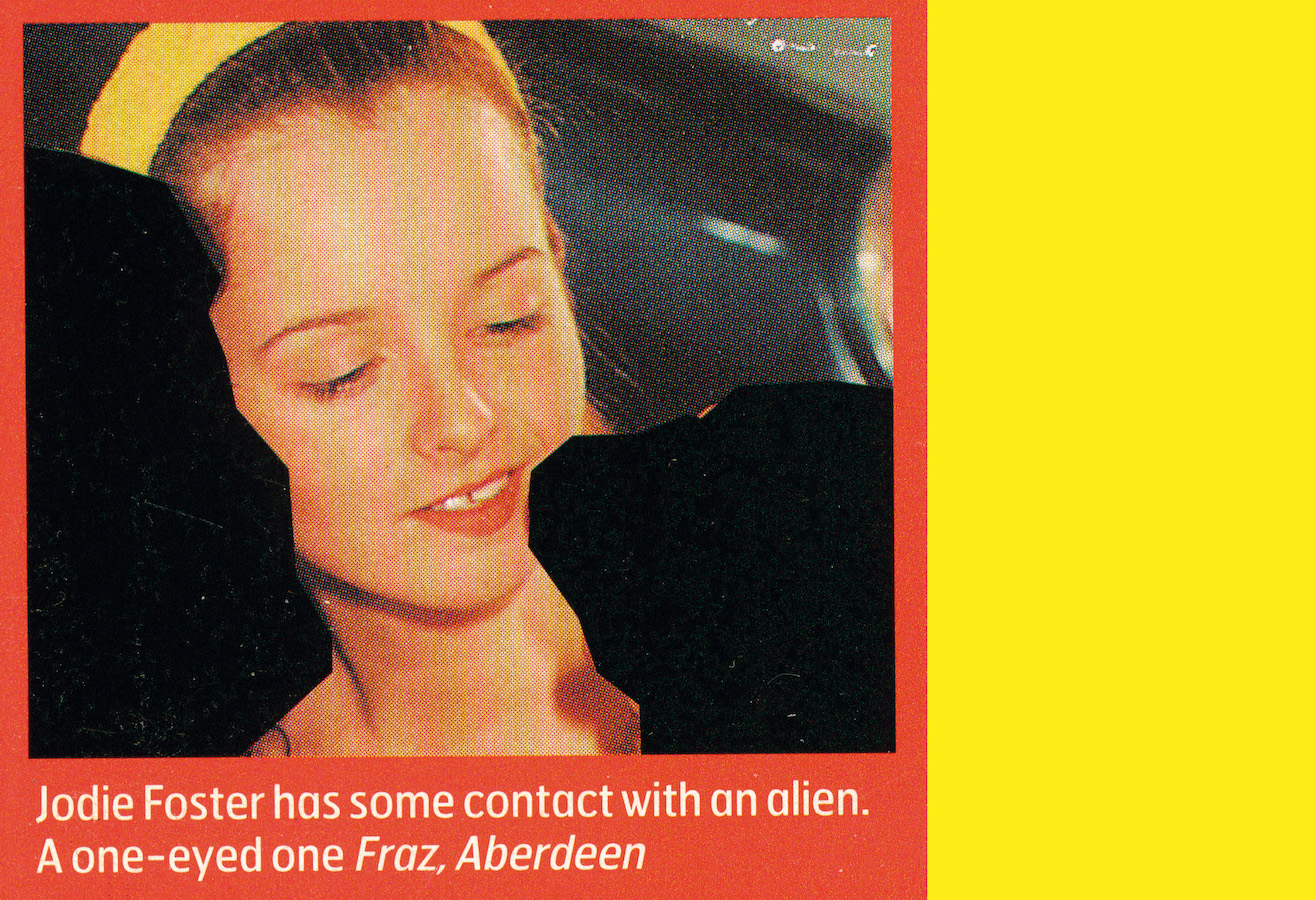 The history of the Doppelgänger-the German word for a look-alike is long and has its roots in a form of teratology or study of medical abnormalities both in human and animal form. These abnormalities can be seen as an example in conjoined or “Siamese” twins. Further to the conjoined version of twinning is the monozygotic version in which two separate individual humans are born from one zygote. They develop as separate yet form as near identical. This “near” part identical terminology is what makes their position most disquieting for some observers. 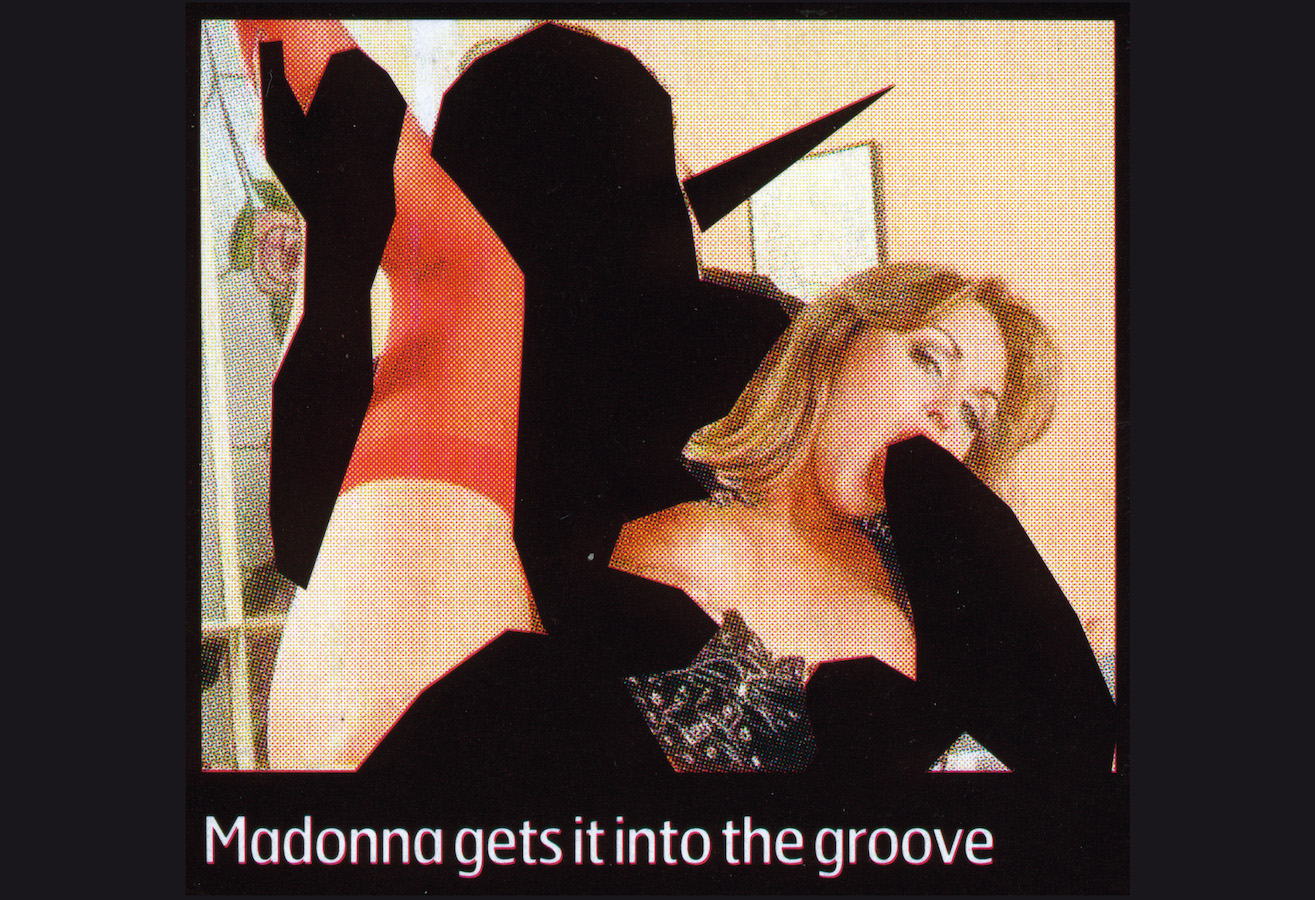 Near identical twins present an unprepared viewer when seen separately, then together; a sense of unreality. In viewing this phenomenon, a psychological register attempts to put the two separate bodies together, then this attempt collapses the synaptic desire. This initial optical confusion if foreknowledge of the twinning is unknown creates a portal to the uncanny-a different but vaguely familiar world in which things appear to be “real” but are slightly skewed. There is an initial pulling apart of comprehension. Superstition circulates. Supernatural attempts to explain the confusion become quasi-spiritual as if God were magistrate in the kingdom of perversity for the sake of her pleasure. 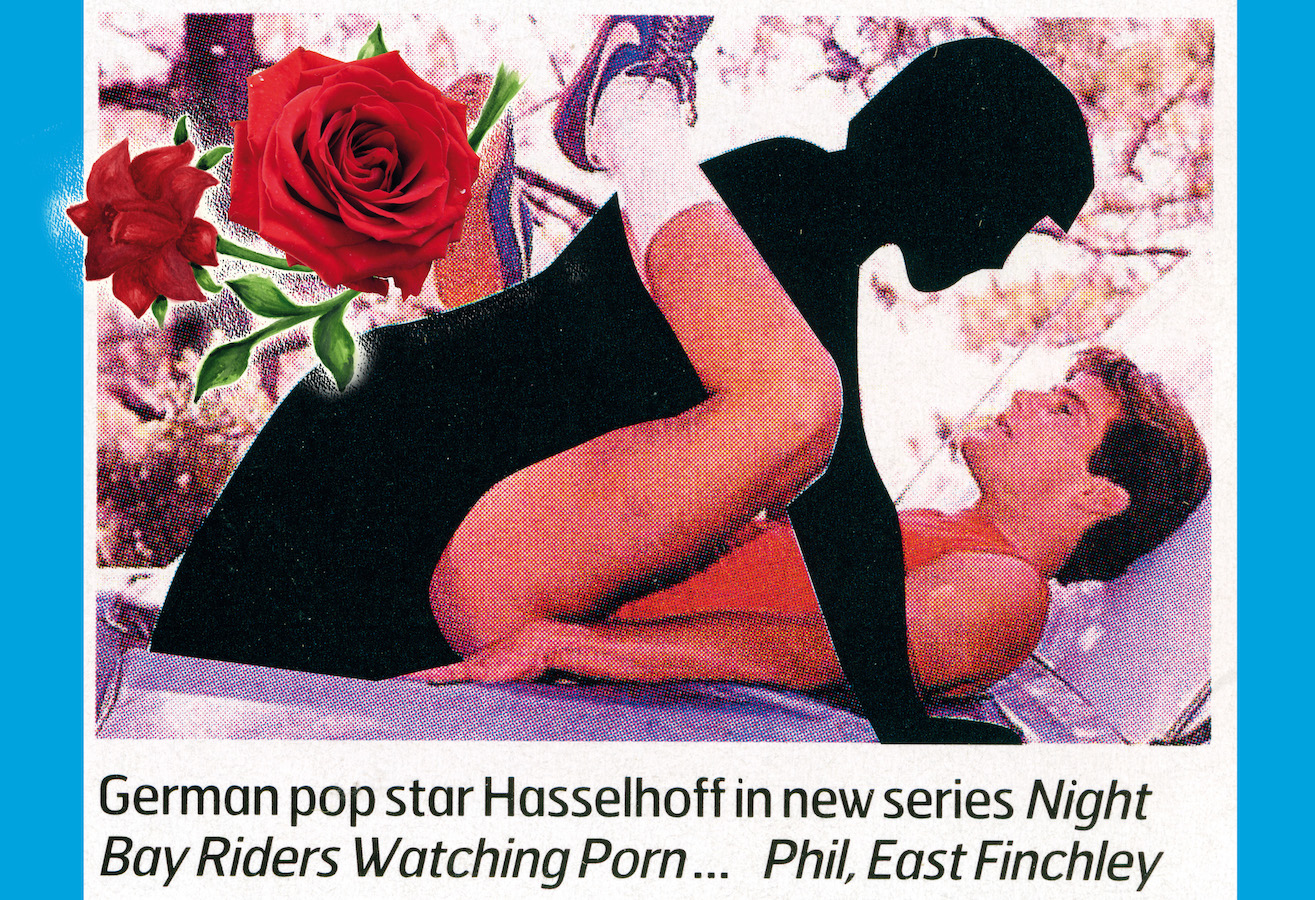 The Doppelgänger or look-alike relates in similar manner to the idea of twinning, but the Doppelgänger is unknown to its “twin” until a point of presentation. In various national versions of the Doppelgänger, the “twin” is considered a form of the real person who arrives slightly before him or her performing the same functions that the following real version will initiate upon arrival. This means an audience is necessary and the question of who the Doppelgänger performs for is questionable . If a Doppelgänger arrives ahead and washes dishes, makes food or greets a host, it will then disappear at a convenient moment. Shortly thereafter, the second real version will arrive looking nearly identical to the first yet slightly different and will begin to wash dishes, make food, etc.. This real version will begin the same task or function as the previous leaving the host or audience in doubt as to their witness of reality. Questions are raised, both sides are left with the burden of doubt. The second real person will bear the brunt of the superstitions that follow. 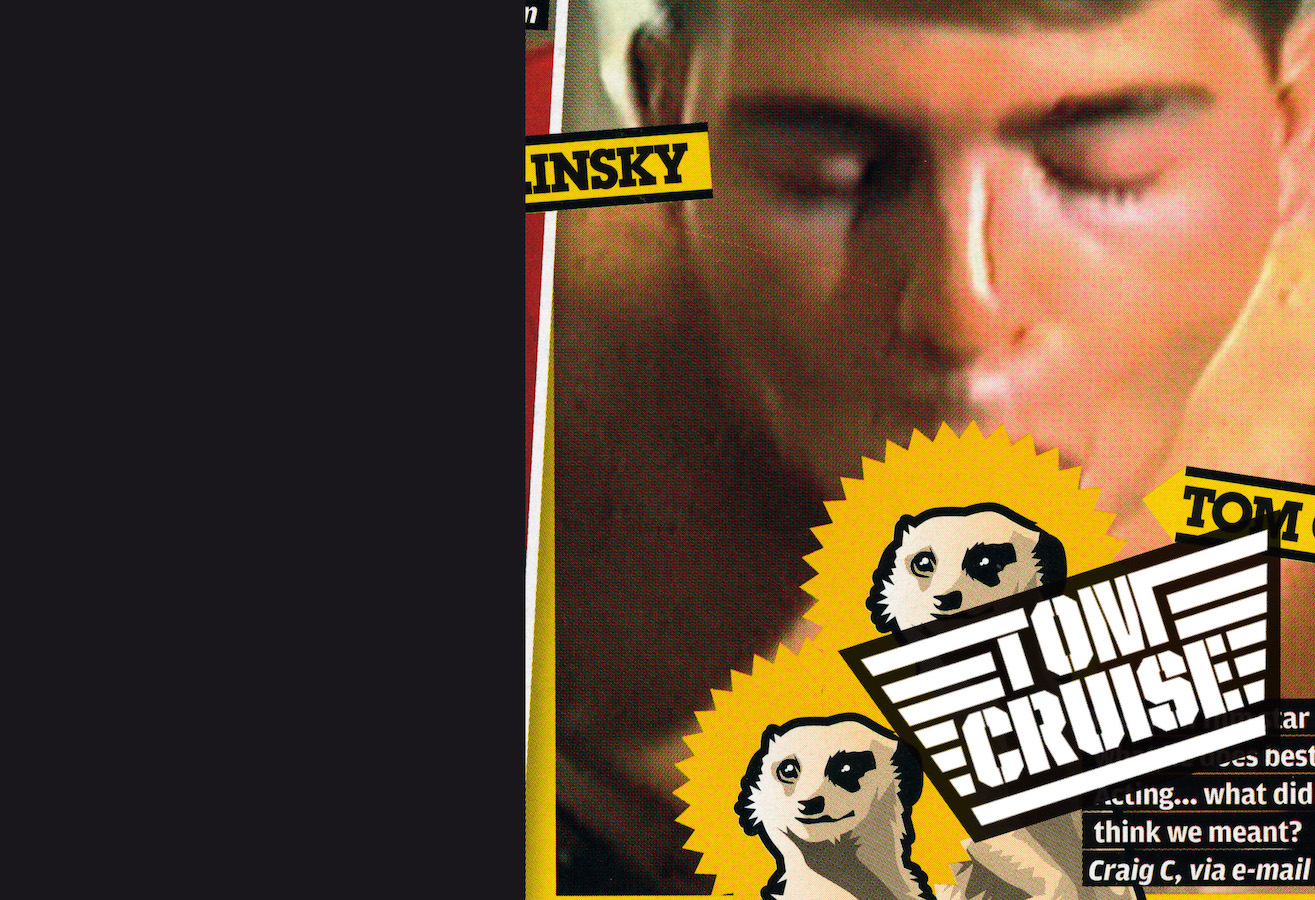 Tales of historical doppelgängers are rife. Some are intentional, such as identical political stand-ins. Political and celebrity doppelgängers have been used to assure safety to heads of state. In film, doppelgängers are used as stunt doubles. There is also a history of urban legend surrounding celebrity doppelgängers- Avril Lavigne, Paul McCartney and others have been accused of being Doppelgängers after the imagined death of the original. Doubt is cast and rumours circulate that the person was too valuable to be dead, therefore their lives are continued by a Doppelgänger. This particular phenomenon is deeply scrutinizable and has led to protracted myths despite qualifying information to the contrary. 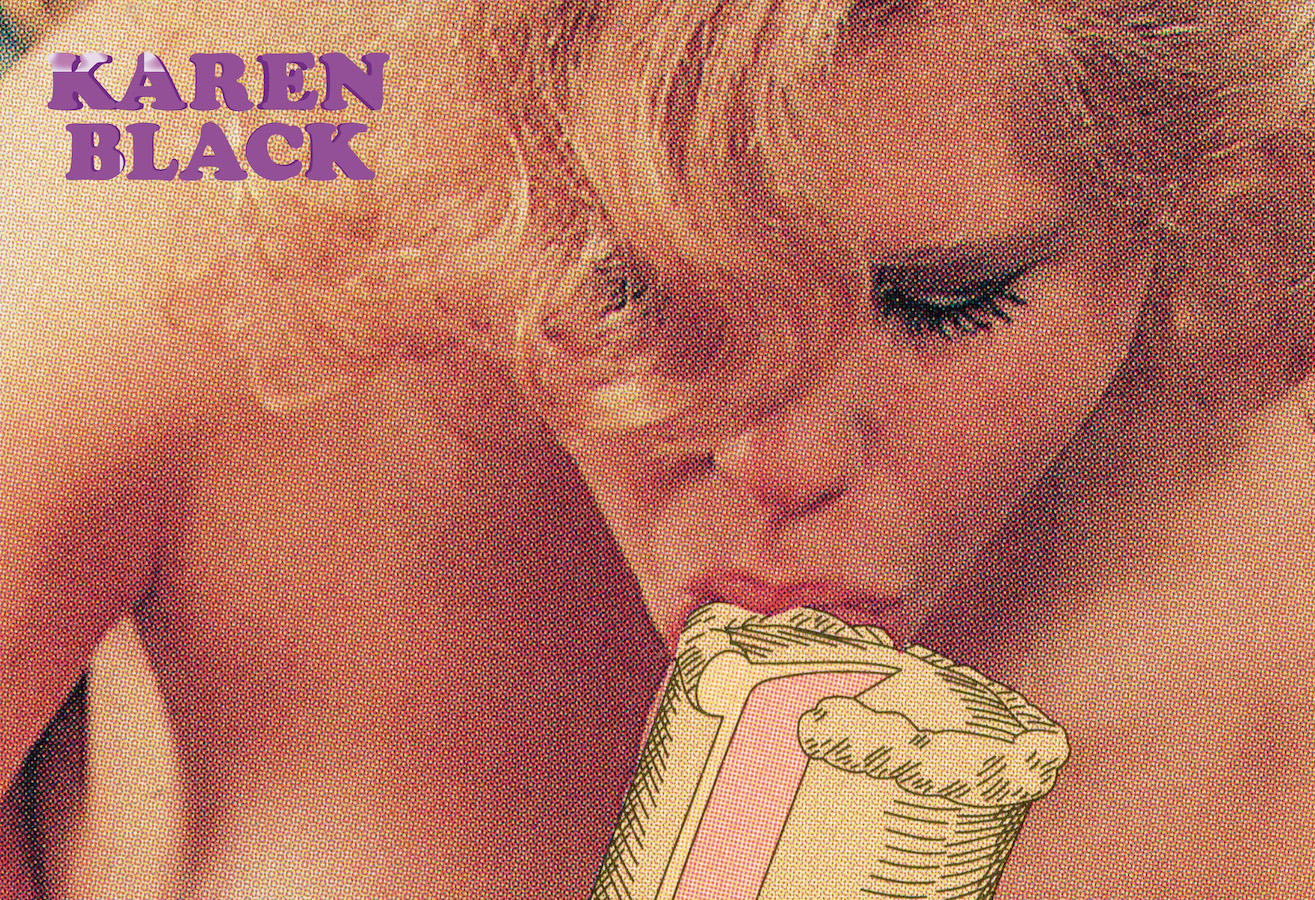 Further, there is also a more absurd celebrity/historical version most widely distributed by a Nicolas Cage look-alike tintype from the 1870s that in reality bears very little resemblance to the noted actor. This image which has circulated widely amongst others with a particular text-slug asking “Is Nicolas Cage/ so-and-so a vampire”  creating a comical phenomenon in which people’s beliefs play out on what they are told and what they desire to see. On a final note of cinema, one of the more interesting comments on this phenomenon of Doppelgängers can be seen in Nicolas Roeg’s Don’t Look Now. 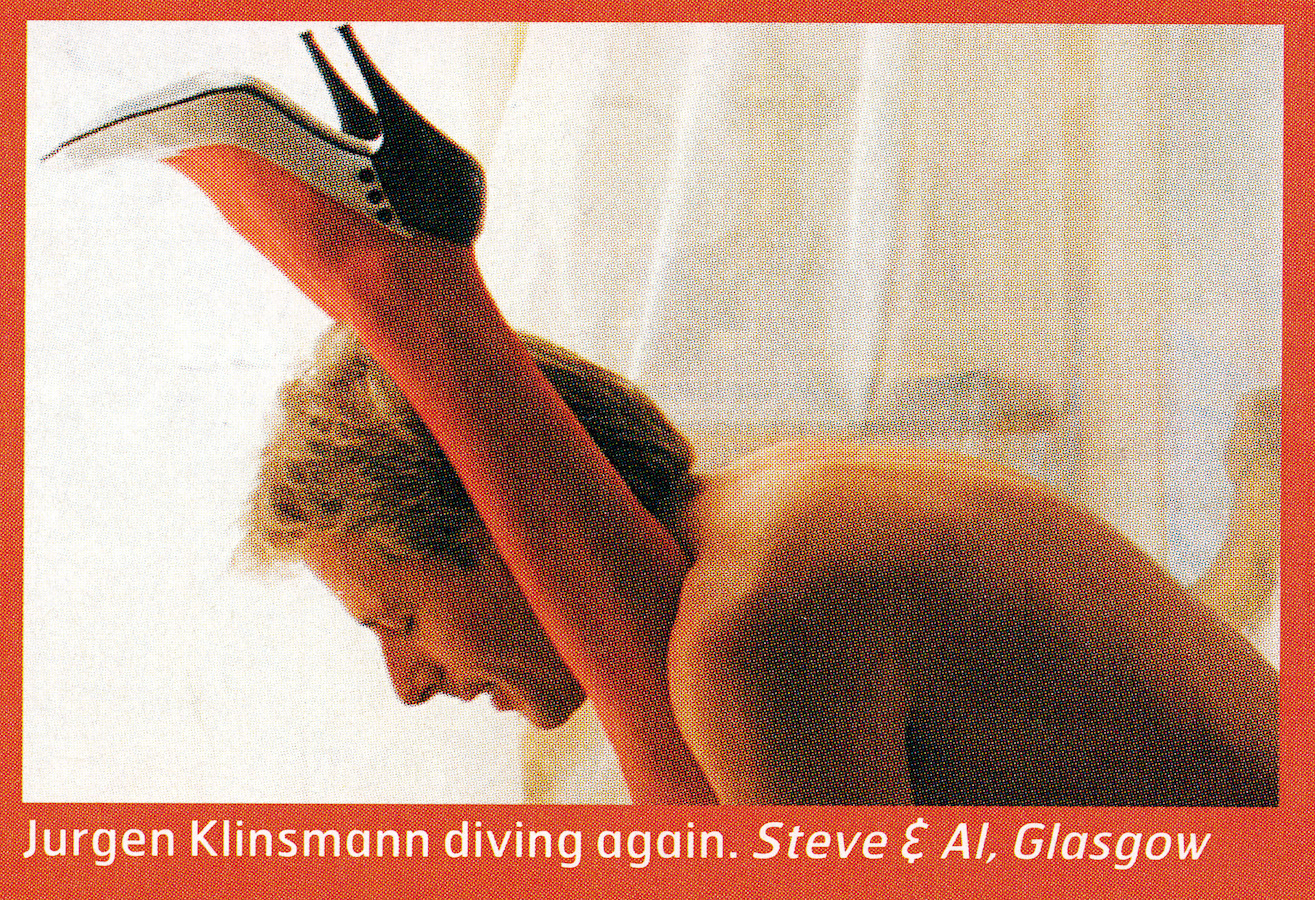 In the case of Piotr Uklanski, the Doppelgänger is a stand-in for our infatuation with all things pornographic and celebrity. His book Pornalikes published by Edition Patrick Frey in late 2019 is a  hysterical deep-dive into the phenomenon of star-fucking celebrity Doppelgänger culture and nobody is sacred or left from the mix. Tom Cruise, Eminem, Michael Jackson, Johnny Depp, Madonna and David Hasselhoff are but just a few of the names of the Doppelgängers that Uklanski has found in his “research” of the matter. This is perhaps a continuation on Uklanski’s The Nazis with his take on history, media and the circulation of images of desire and perverted effigies of power. 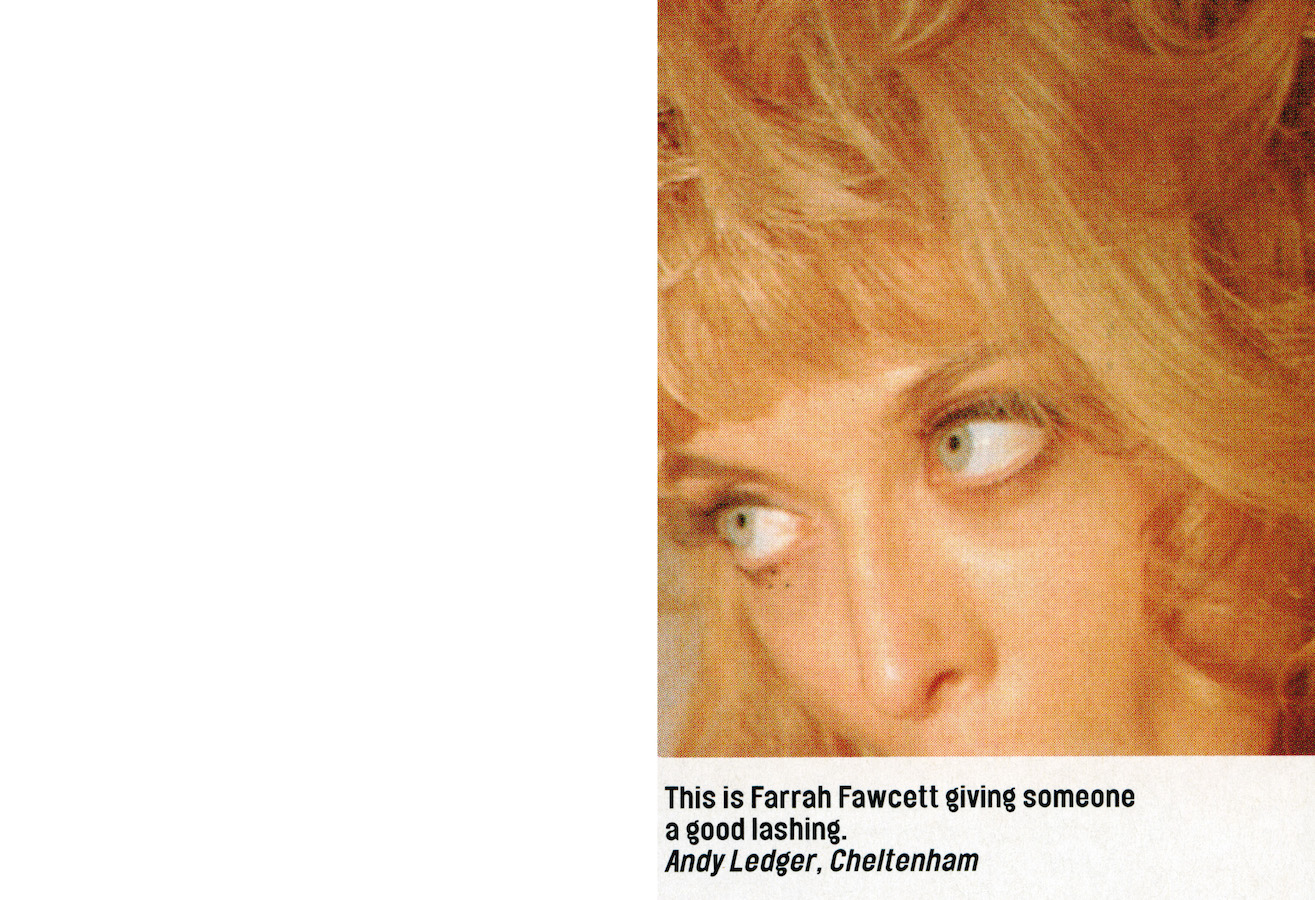 Wherein his book The Nazis plays with our deep uncomfortability at even the suggestion of a WWII German uniform, Pornalikes plays an the inverse of this psychology through the recognition and nearly immediate comical acceptance of what we see in the images. This genre of pornography has circulated for some time, but the 90s and 2000s have proven a fertile ground for celebrity lookalike pornography. It is an interesting companion volume to his other works begging the question of what is real and what is desired despite its potential outcomes of perversity. The book is confounding and enjoyable and in the age in which everything is extreme in political terms of savage outrage, this book feels like a note of levity, a way to re-appraise the shifting cultural values and norms in an age of disruption and misplaced anger. Highly Recommended.