“To call Price’s book clever would be a disservice to himself and those involved. It is brave and brilliant in its assessment of the topic and should be valued for what it is not-a rush to exploit the sensitive undergirding of tragedy as featured in the work(s) of D’Agata and others”

I am penning this presently from my home in the Slovakia which borders Ukraine. Ukraine has had its share of unfortunate events. Some of these events have been recent with the events at Donetsk etc. However, the most acknowledged trauma that Ukraine has suffered by far since WWII are the events of Chernobyl in 1986 when its nuclear reactor no.4 overheated and eventually exploded creating the most calamitous nuclear event in history after the bombing of Japan by America. The event saw the immediate deaths of upwards of 230 people in the first three months due to acute radiation sickness and large swathes of land nearest to Pripyat and the local areas including wildlife and water bodies were effectively contaminated. Public health problems persist to this day with sickness and premature death as testament to the disaster. Cases of these latent deaths number in the thousands. To this day, much of the surrounding area near Chernobyl is closed for human habitation. 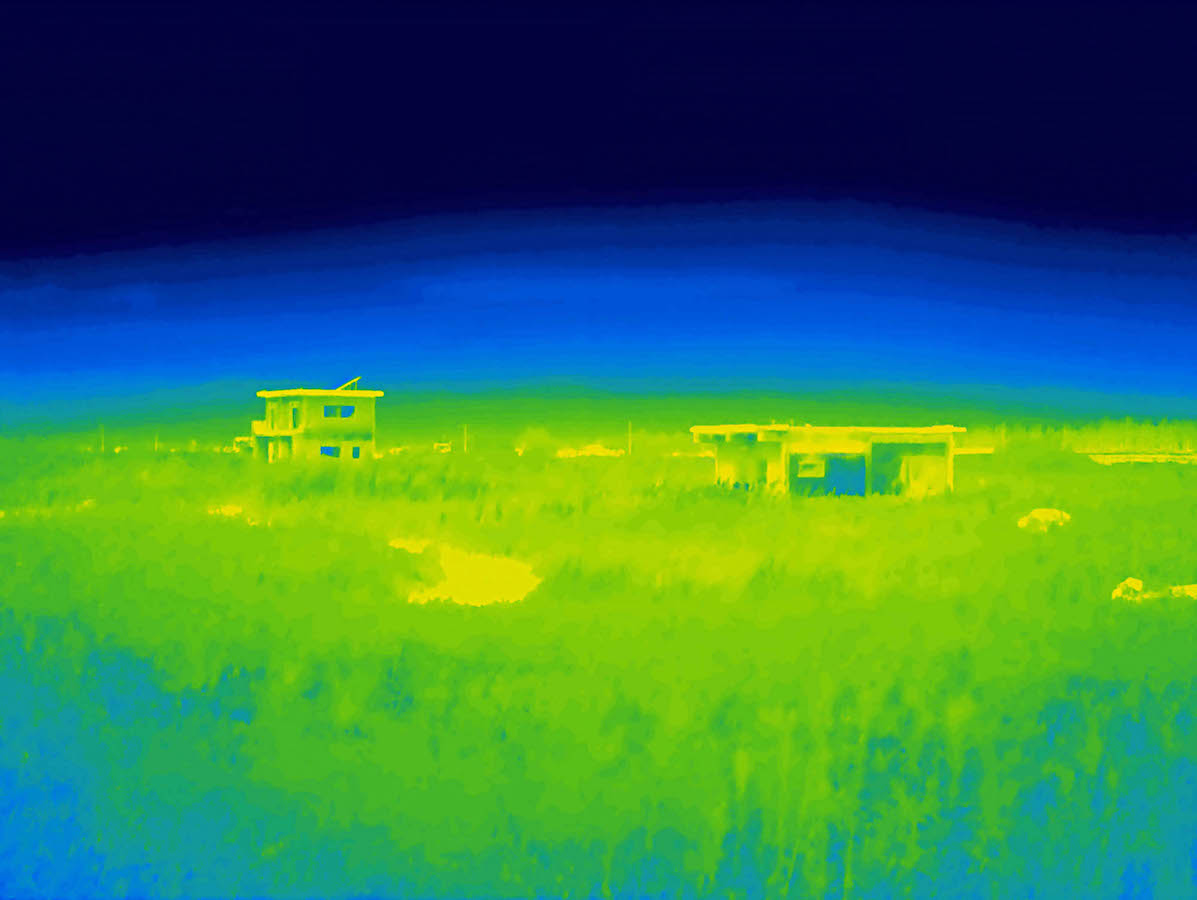 With this event, nuclear fallout reached past the borders of Ukraine as winds spread radioactive ash and elements to neighbouring countries such as Slovakia and Russia. Each country within the former Soviet Block whose proximity bordered Ukraine felt the impact of the event. This would in turn create a more minor health disaster amongst the bordering countries that would spread panic and promote a disbelief of state power and its handling of potentially-disastrous nuclear infrastructure. In conjecture, this could be seen as one of several reasons in which state power would be challenged and eventually dissolve in 1989. This chaos, though different in scope would be repeated in Japan in 2011. 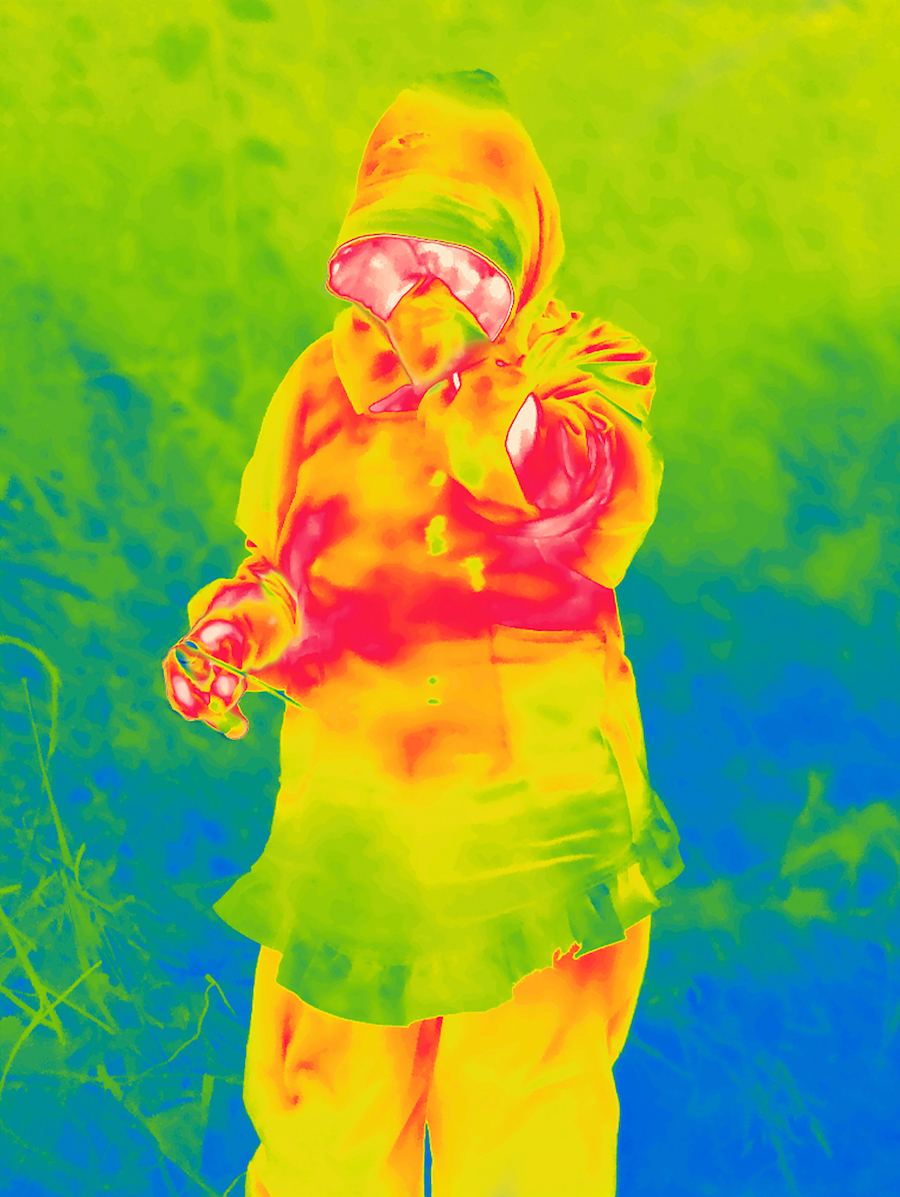 The Tsunami waves that hit Japan on Friday March 11, 2011 did not in effect bear critical destruction to the reactors at Fukushima Dai-ichi. Instead the Tsunami wave, which Japan; an earthquake-ridden country had prepared for, was blocked by a 30-meter high tsunami wall. This wall protected the plant from immediate destruction, which like Chernobyl would have creates a much deeper crisis had the entire plant immediately been obliterated. Instead, the wall, having stopped the majority of the wave, was still topped and the water that topped the wall flooded the nuclear facilities electricity buildings causing power outages which led to the core capacity of the cooling tanks to overheat and explode. The radioactive fallout from the plant carpeted the surrounding villages and area leading to a exclusion zone of contaminated agriculture. Most people were able to evacuate, but those with restricted mobility were left to suffer either the effects of radiation or in severe cases, to die of hunger and dehydration with an inability to encounter drinking water or food. 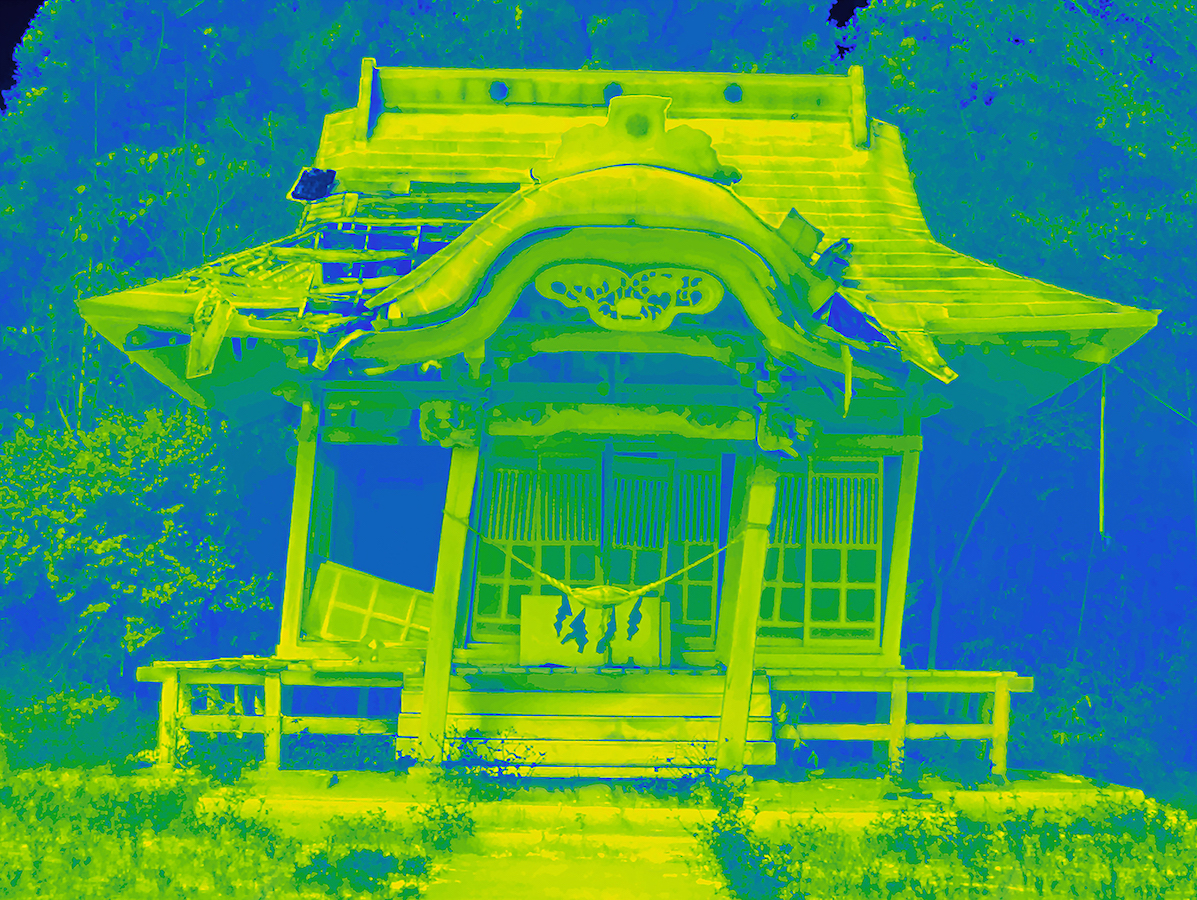 Giles Price’s book Restricted Residence (Loose Joints, 2020) is an experimental photographic investigation of the relocation of citizens from the core outbreak at Fukushima to surrounding villages of Namie and Iitate just outside of the governmentally-ordained exclusion zone. The images are shot with a thermal camera and were produced long before Antoine D’Agata found it convenient to use the same camera for his reductively-named Covid-19 Virus project. Though the two projects are marginally hinged on point of disaster, it would feel somewhat disingenuous of me not to note that it feels overly convenient for D’Agata to have stumbled onto the idea without being aware of this book. And yes, the thermal camera has been used previously in art projects such as Kenji Hirasawa’s portraits from the naughties and early teens. However, the timing seems…incredulous. 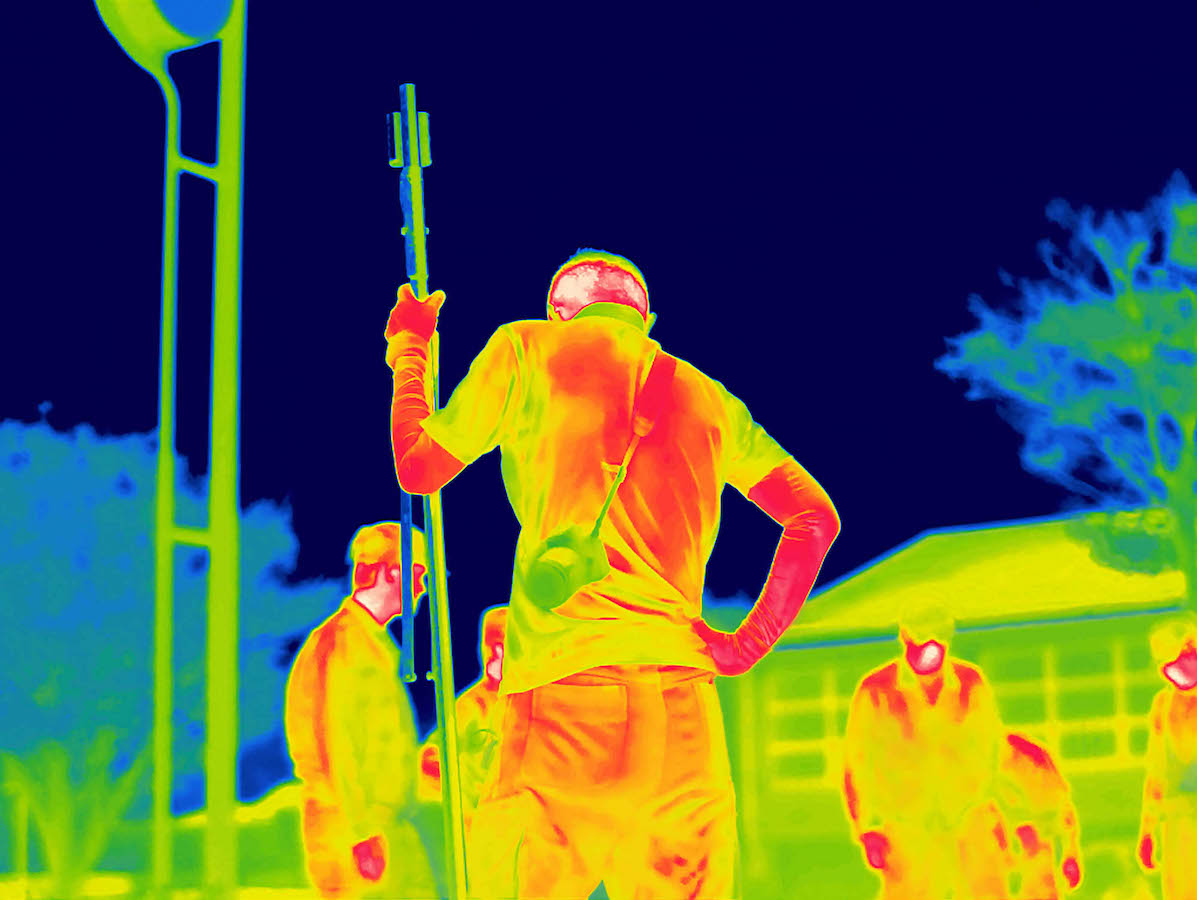 Price’s book shows the pain of being thumbed under a government who seems reluctant to acknowledge the size of the problem with the nuclear disaster that it has on its hands. There are still reports of Japan dumping nuclear waste water from the site into the sea and its under-management of the lands surrounding Fukushima are still reported. Many locals-ordinary people were responsible for helping to clean up Namie and Iitate have returned to potentially contaminated land with heavy government incentives to do so despite their being an unclear assessment of contamination. Price’s images show the lack of parity between government clean up of image and the clean up of the land itself by average citizens. It is a compelling work that suggests the tireless and unmitigated reckoning that a nuclear disaster provides. The use of the thermal camera is employed in sensible metaphor and offers a way in which to describe the unseen calamity harbouring at the edges of the atmosphere within. To call Price’s book clever would be a disservice to himself and those involved. It is brave and brilliant in its assessment of the topic and should be valued for what it is not-a rush to exploit the sensitive undergirding of tragedy as featured in the work(s) of D’Agata and others. Highly Recommended. 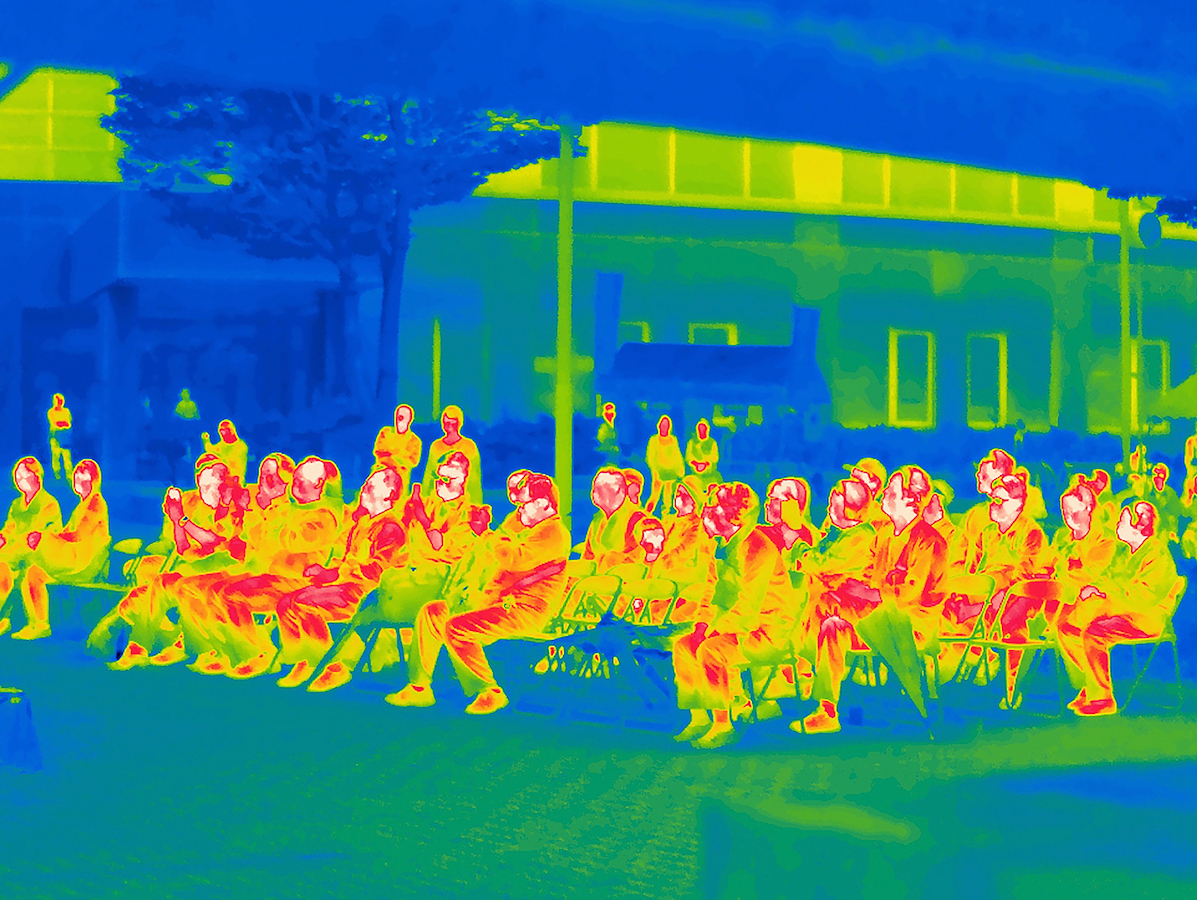