“The images do not look like images from the present. This suggests the potential for these objects to be lodged in a strange time-warp of consumer nostalgia. In some cases, the images appear as though they are from Dutch products thus complicating their geo-specificity and asking larger questions of tribute and nostalgia in equal measure”

Thomas Kuijpers Hoarder Order is a very uncomfortable book. What at first appears as something kitsch and full of self-parody (to Americans) unfolds into a hefty tome dedicated to the presence of symbolic ghosts. In Hoarder Order, the emphasis is the collation of pre-9/11 images of the Twin Towers coupled with their form found in cultural debris and artifact. 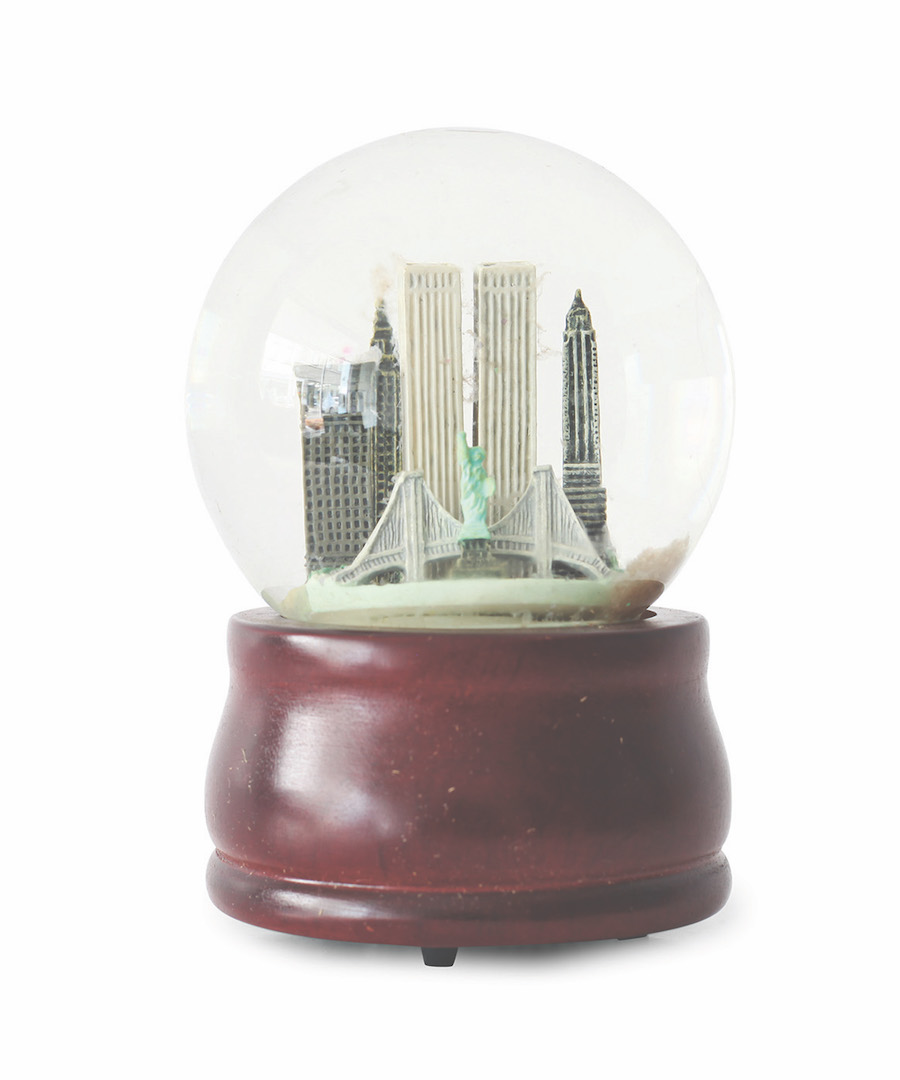 These images of the Twin Towers are sprawled across innumerable objects likely found for sale on Ebay and other e-commerce market places and social media sites like Twitter which Kuijpers uses as fodder for the production of his assembly. The products range from tourist refrigerator magnets to coffee mugs and other various forms of commercial imagery. All are embedded in a strange nostalgia and from a time that likely pre-dates the impact of trauma found within the events of that late summer day in 2001. In this, there is a sense of history induced. The images do not look like images from the present. This suggests the potential for these objects to be lodged in a strange time-warp of consumer nostalgia. In some cases, the images appear as though they are from Dutch products thus complicating their geo-specificity and asking larger questions of tribute and nostalgia in equal measure. It would be fair to point out New York’s former New Amsterdam namesake in relation to this.

This stack of images found within this thick book psychologically enter just under the skin and remain there uncomfortably percolating a strange resentment at first. I wouldn’t suggest that there is a deep cynicism involved as it also feel slightly like a memorial in the form of an art project, but there is something between the consumer object within and the experience of seeing it all en masse that suggests something jarring. The events of September 11th, though exceedingly American in many ways were a trauma that was felt the globe over. It is not a memory of trauma that Americans can hold exclusively as their own. The most televised destructive event in the history of the new millennium was watched by billions of people over the course of the following months. Kuijpers illustrates this very point with Dutch newspaper clippings and objects which suggest a universality of the event. Internet sleuths from home and abroad are still obsessed with analysing image content and suggesting new alternatives to the prominent theory that the 9/11 Commission Report outlined. The conspiracy of the matter persists which suggests an inability to let the event “die” in the psyche of global citizenry. Therefore, the ghosts of 9/11 exist to circulate in in real and imagined international spheres. 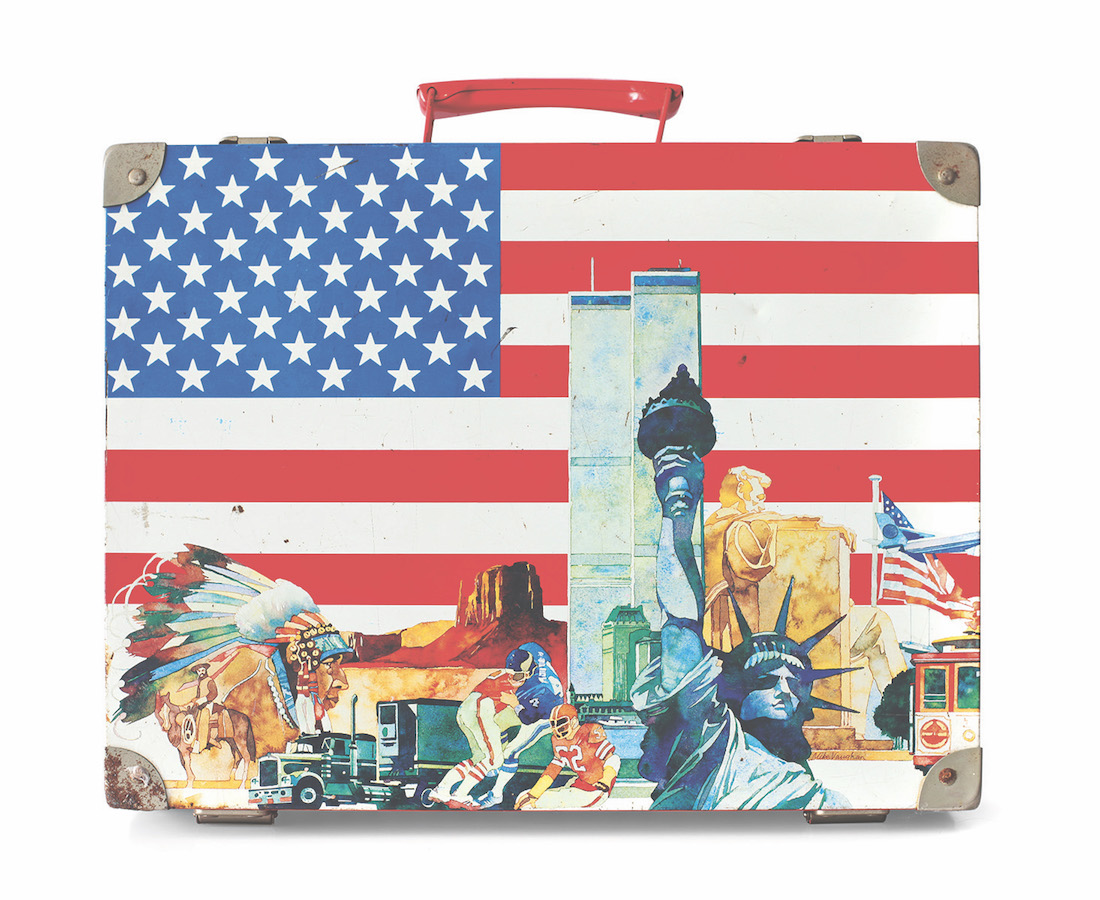 Within the book, there are a number of interesting concerns besides the images of the Twin Towers found on the Internet and abroad. There are sub-sections of the book that are focussed on smiles and handshakes, two common elements of animal behaviourism that indicate threat or friendliness. These images seem to be pulled from mass media and though we cannot say for certain who is involved, one begins to understand them as effigies for the power players that would inevitably shape our current world through war, petrol economies etc.- House of Saud, The Bush Empire seem to be featured within. There is also an extremist element to the book which focuses on the rise of various paramilitary groups such as Isis across the global landscape. 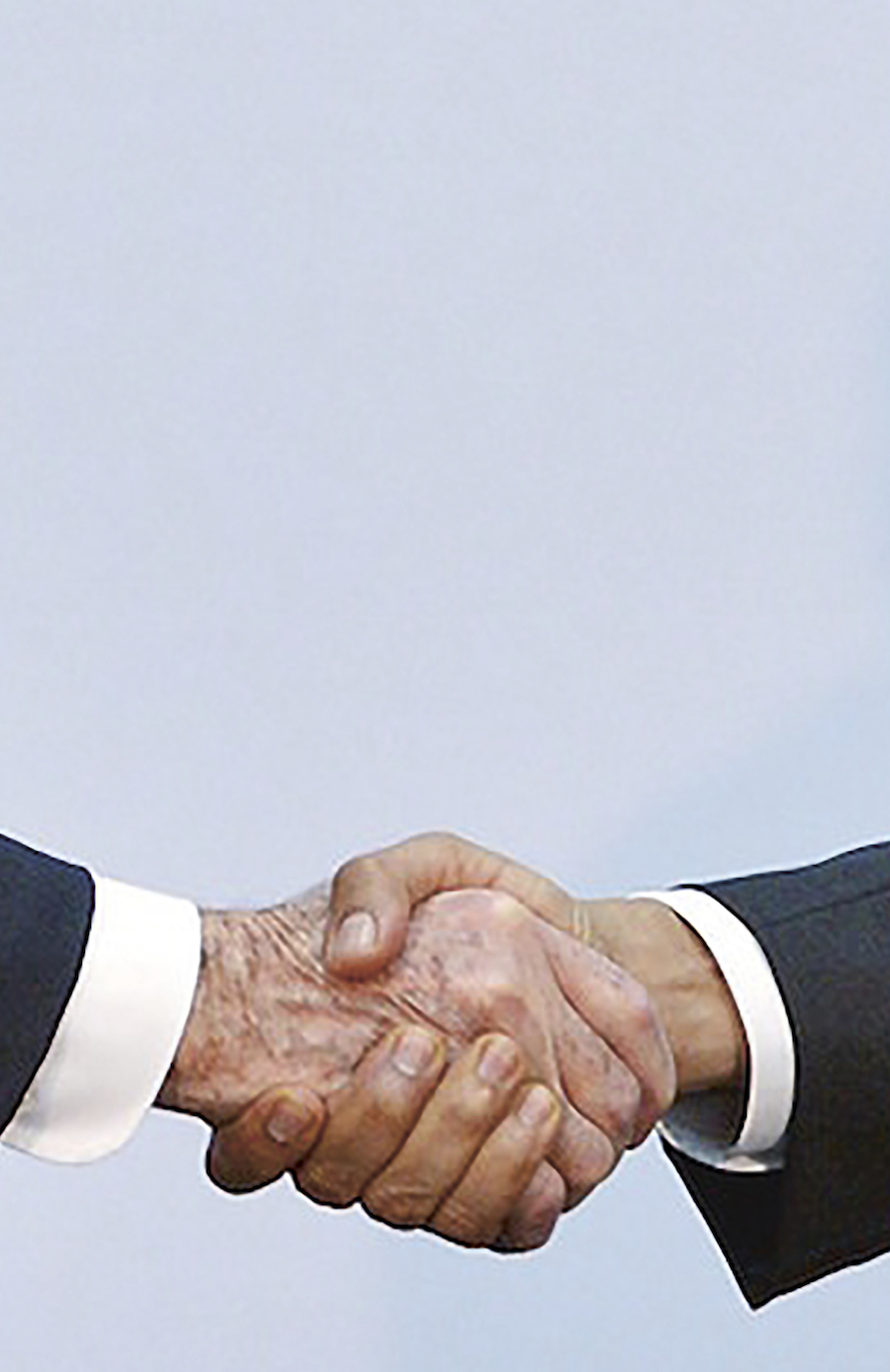 Given that 2021 is the 20th anniversary of the events of 9/11, the book is presciently considered and has been published in advance of commemoration ceremonies and the oncoming barrage of American Patriotism that will no doubt be harnessed into some other global political chess move at the end of the year once Covid-19 media barrages subside. Never Forget indeed, but for which reason is the question. Hoarder Disorder points to a number of phenomenon over the past two decades from global geo-politics to conspiracy theories to rampant consumerism and its disturbing content is the perfect mediation for the overheated and exhausted moment. Highly Recommended!!! 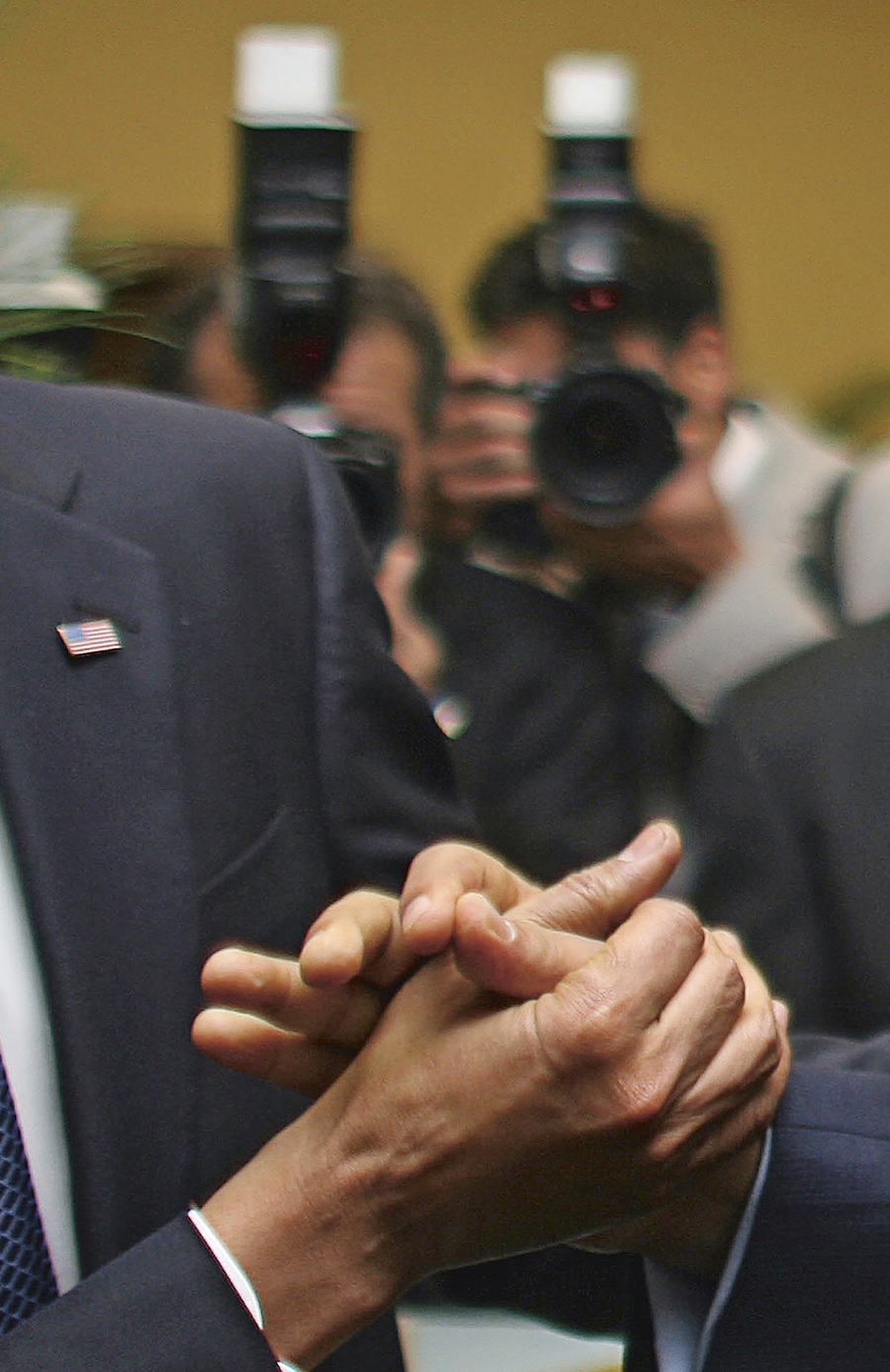