” In levitating the body, it gives the psychological state of the subject’s mind and its place in the world unto slippage-a format defined by its inability to be calculated. Remove gravity, remove fixity. Employ risk” 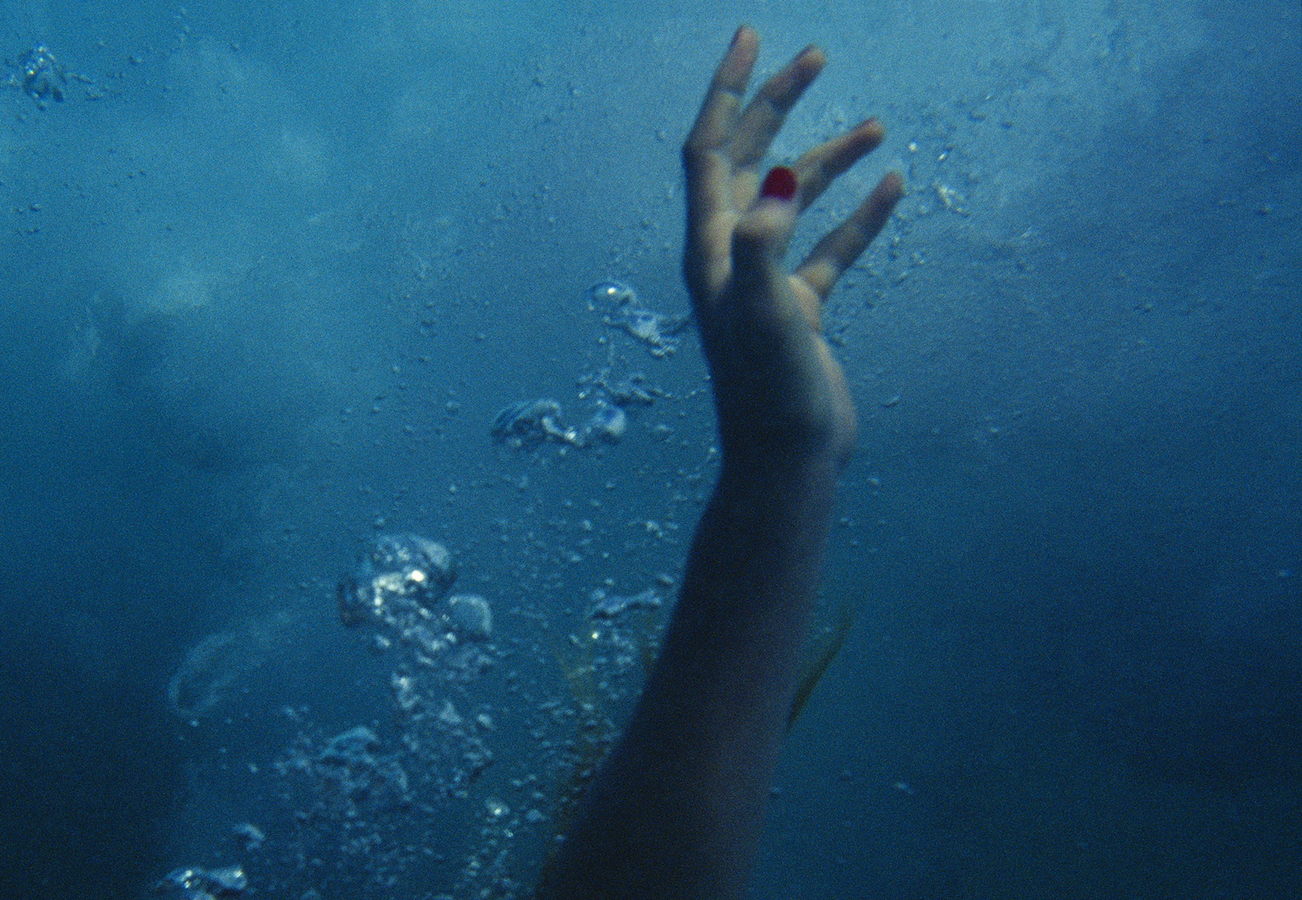 The way we navigate our heft through space is built on its being pinioned to the ground or at rest. Often our bodies are manoeuvered through space as a reaction to people or objects in its orbit or path. There is a sensation in our psyche that immediately understands proximity. The only way to give one the sense of its complete and irretractable presence of ingrained purpose is to levitate it from gravity. In levitating the body, it gives the psychological state of the subject’s mind and its place in the world unto slippage-a format defined by its inability to be calculated. Remove gravity, remove fixity. Employ risk. 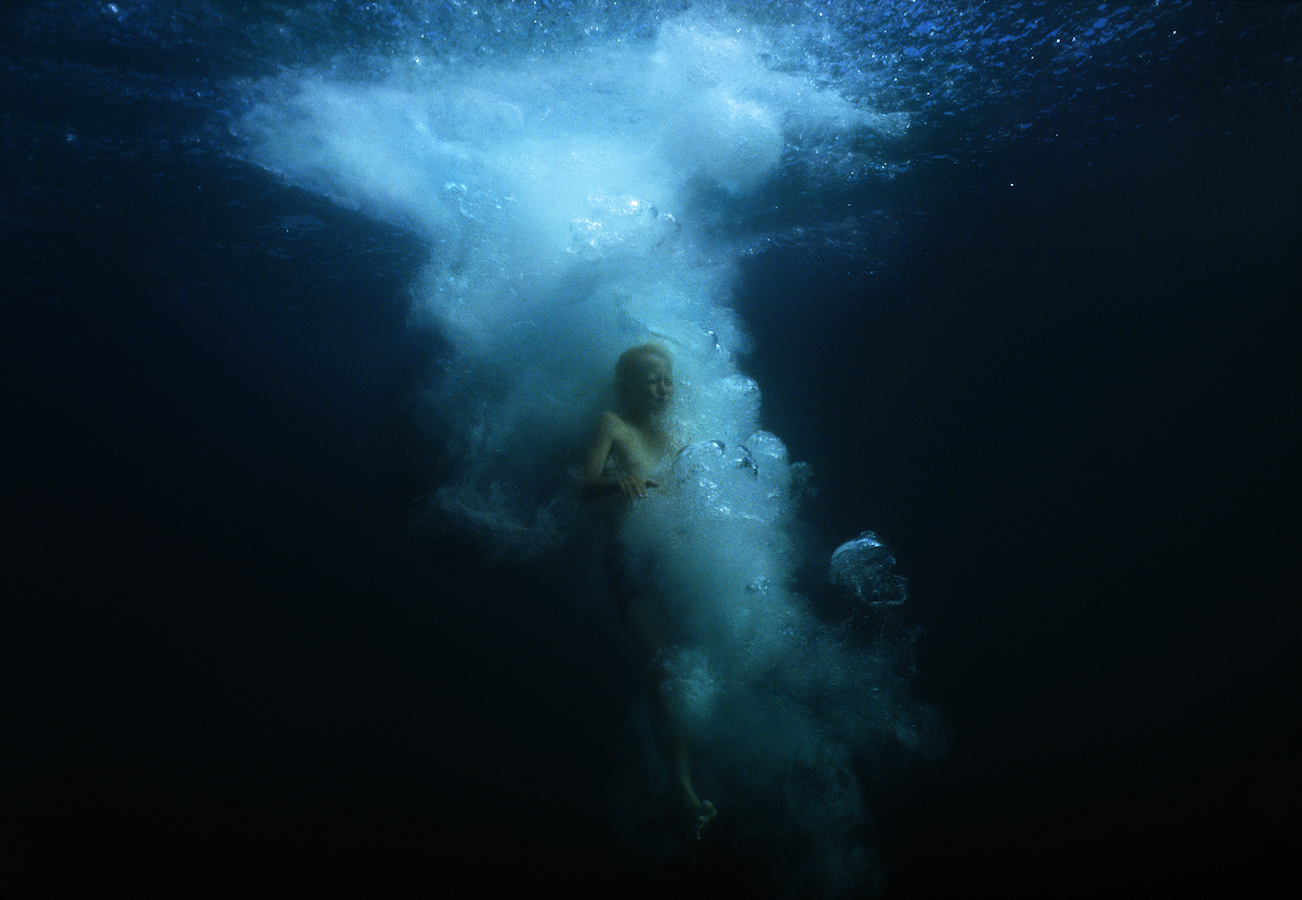 If you have taken a flight, if you have sat just on the downward slope of a rollercoaster’s crest, you will know this sensation of risk and slippage. It is a shock to the nerve-endings. Your fibre feels disarticulated with an embedded consequence foreshortened by the removal of your form from the ground beneath your feet. You feel your self, if that is a word for this position becoming unhinged from everything else. I cannot help but think of Icarus and his father. I can also not, in my present age, forgo the lamentations of Windows on the World either. Richard Drew. CNN. Repeat. Repeat. 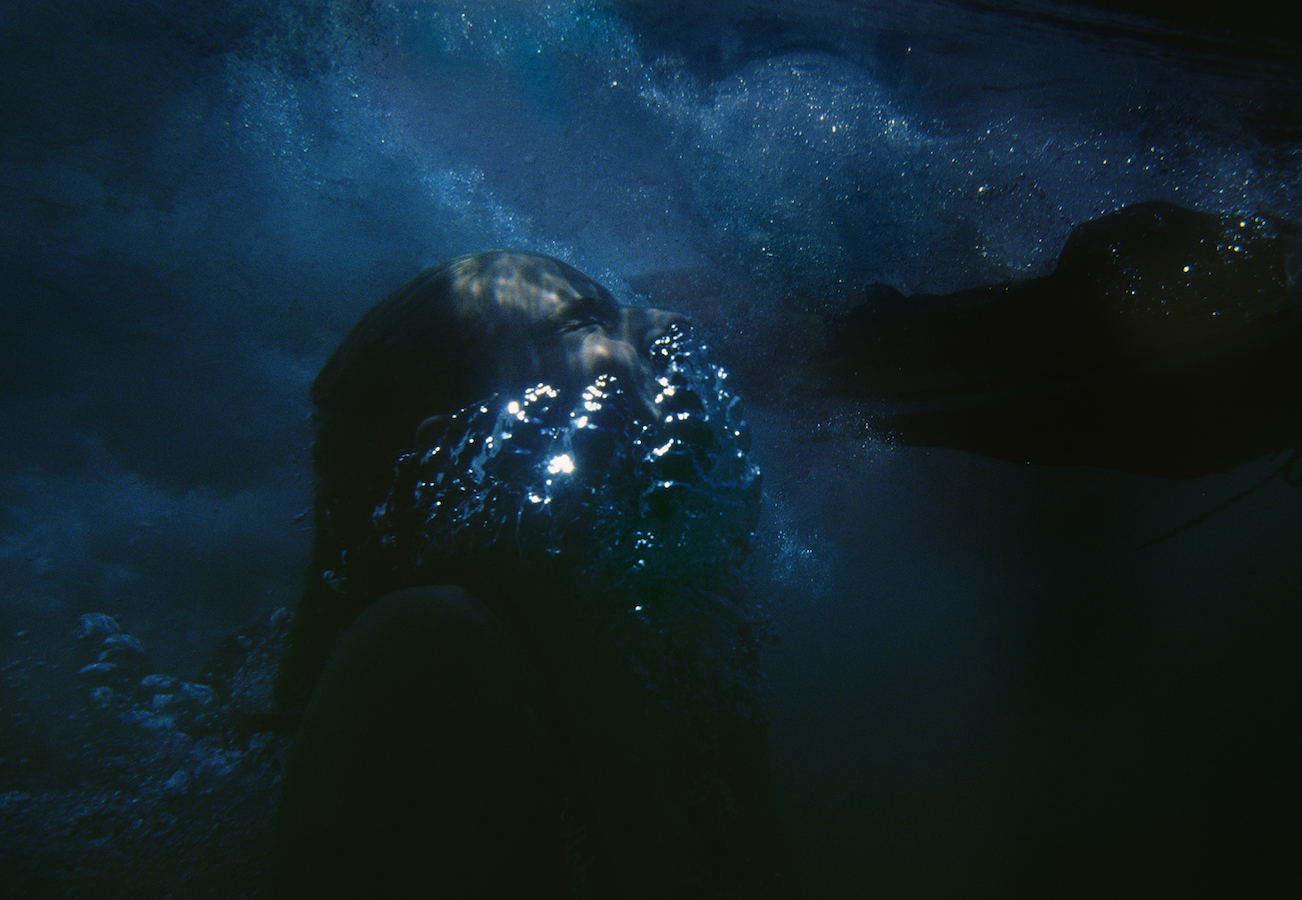 And yet, there are other considerations for the removal of the body from its continual feeling of bi-pedal gravity. Between air and water, there remains the possibility to limit gravity’s effects on the body. Flight is one of these considerations. You feel this very particular retraction of your body on take-off and landing. On takeoff there is the sheer force of your body as the plane aims upright with an eventual level off and in a split-second moment, you feel the levelling out of the plane against the horizon-a disequilibrium ensues until the body settles within the pressurized cabin surroundings. When we land it is similar, you can feel this very strange weightlessness as the thrust of the engines are lifted before the wheels of the plane hit the tarmac. It can be quite unsettling as your body defies both thrust and gravity simultaneously. 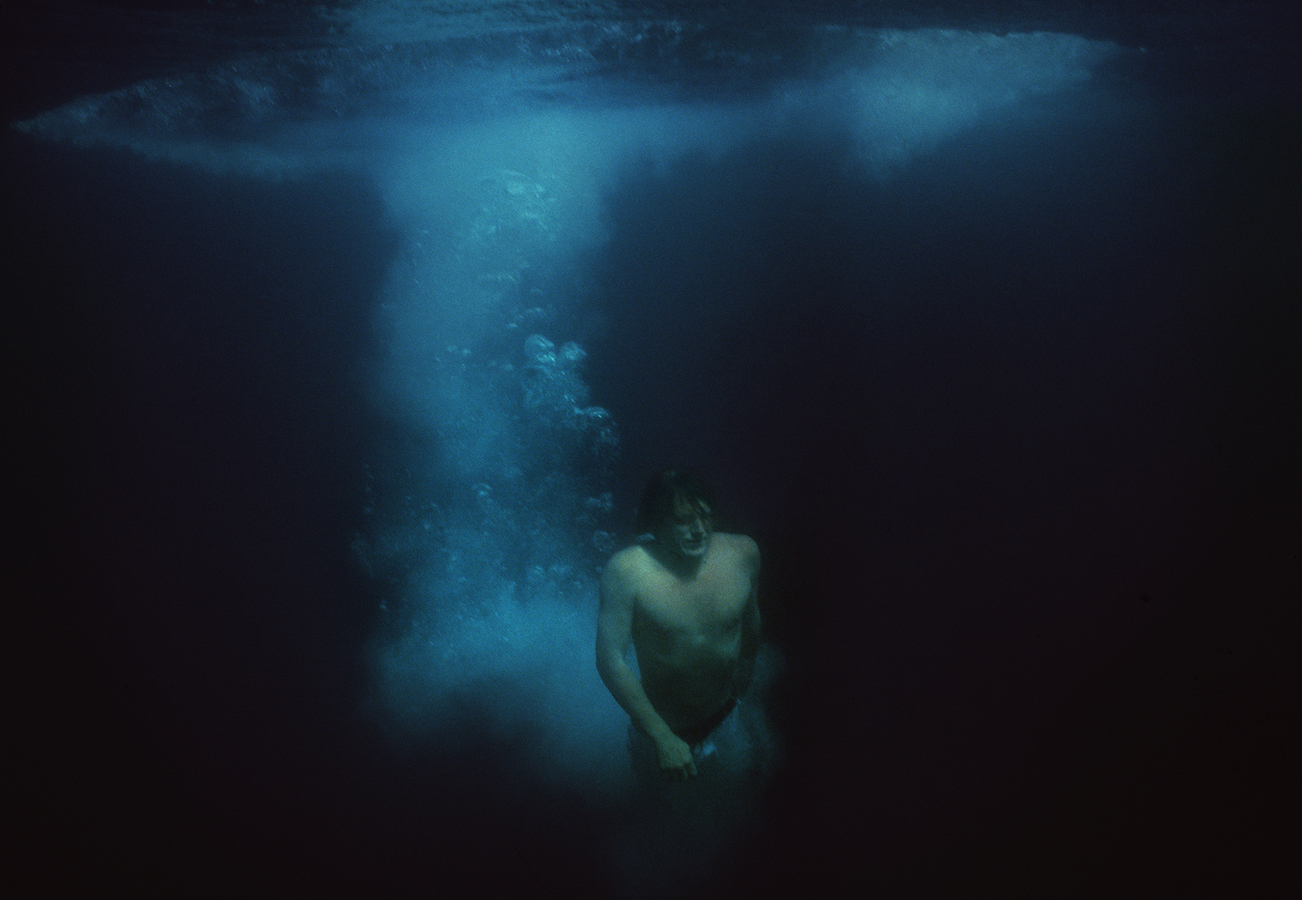 In the consideration of the terrestrial and the aquatic, a similar feeling is found when the body is submerged in a vast salinated body of water. For example, the Dead Sea between Jordan and Israel offers a body of what in which the salt content is so high that it displaces organic material to the surface. It disallows complete submersion. It is also used in isolation tanks. This is a particular effect and relegated to very few bodies of water. In the wider context of the aquatic, the sea and the oceans offer a different effect, though salinated, these large bodies of water allow for the submersion of the body. The waves and torrents of water wind around the body like an invisible sheet turning its form over and over allowing the form to act as a projectile or the body succumbs to the vast and sucking underground pull of currents. Surfers and divers understand this pull on their form. The toss and tumble, the weightless and inefficient resistance against force remind those submerged of the very little control that any of us have over our lives. What is up becomes down and so forth. Perception becomes ridiculed at the point of loss. 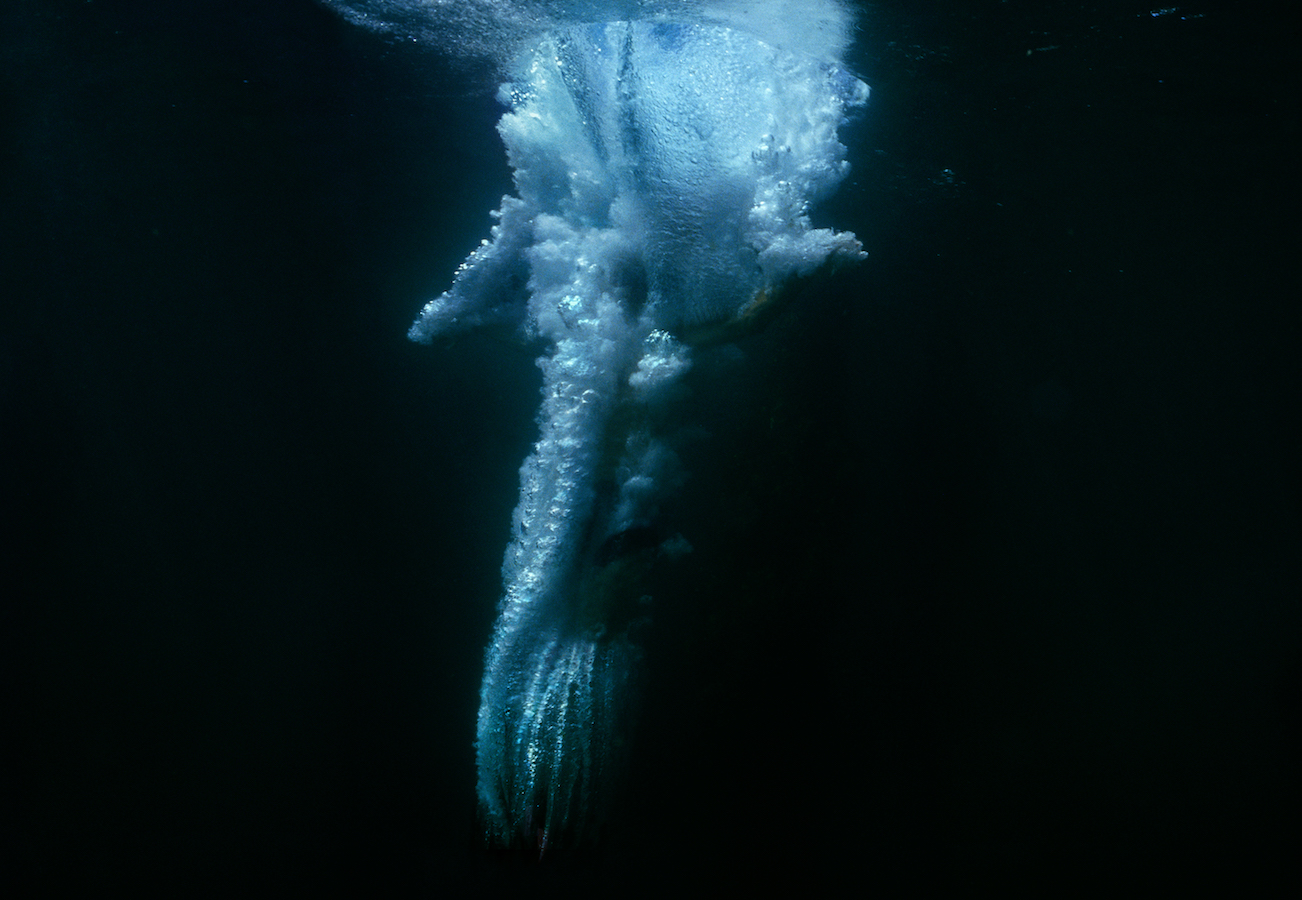 Narelle Autio’s Place In Between (Stanley/Barker, 2020) suggests an uneven temperament between human subject and environment. The lucid and crystalized images of Autio’s divers plunging into the cool stark and black waters are captured in a effluvial and passing state, their bodies trapped in a cascade of bubbles and distortion. The figures thus frozen look like sculptures. I am reminded of the sculpture of Frederick Hart whose frieze’s display a similar empathy to the study of bodies trapped in the phantasmagoric state. This state exists suspended above and below the world simultaneously with gravity defied before the lens of the camera with limbs and pieces of the body seen in the whirlpool surrounding their figure. 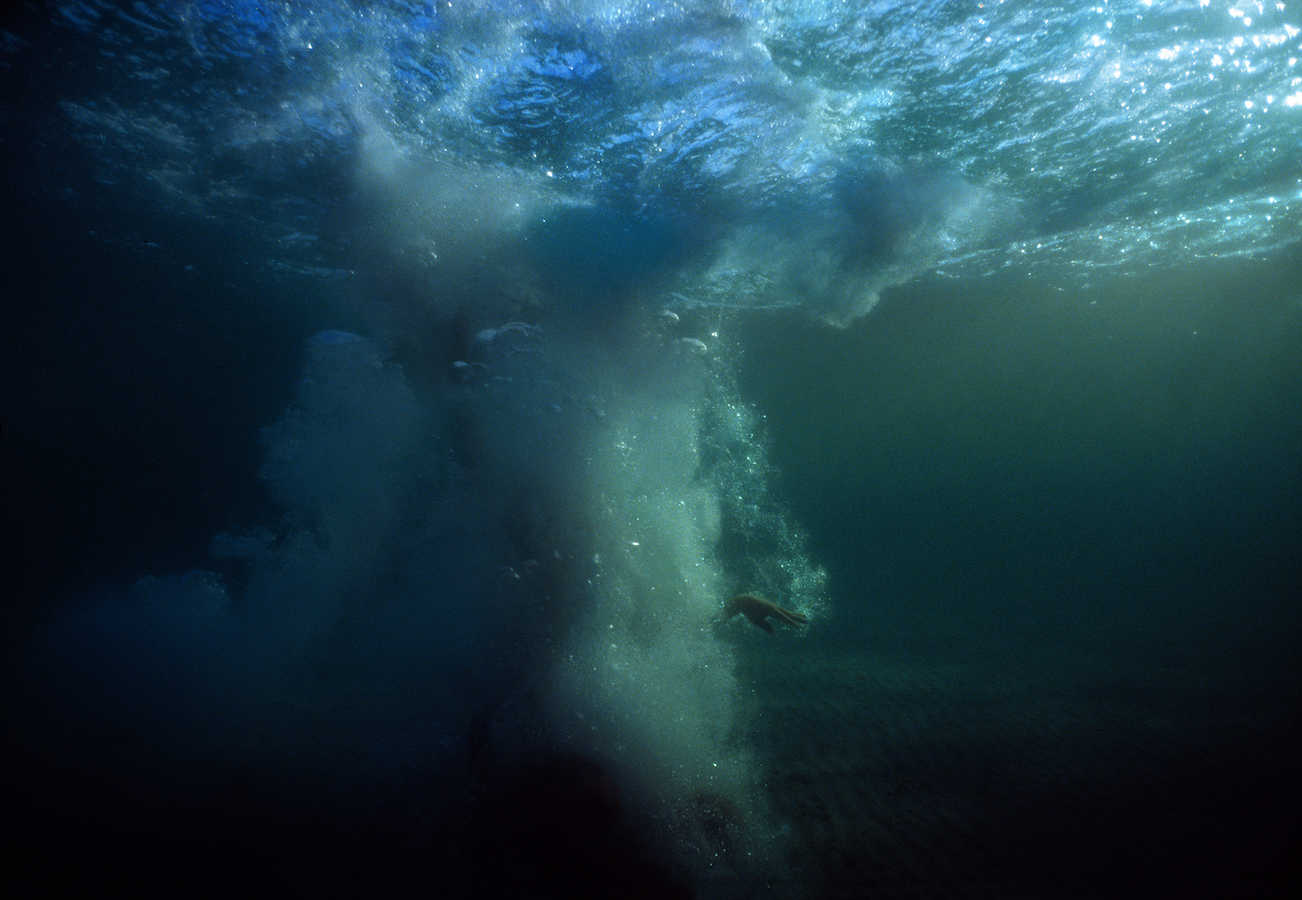 Of course, there is also an acknowledged reference to Bill Viola’s film work Ascension from 2000 that should be pointed out, but I would suggest that the aims of the work are truly different. Whereas Viola posits his film subjects as reaching and somberly lifted towards greater heavens, Autio’s work is about limbo and stasis. Her focus is the state in between worlds and in between gravity and the aquatic and terrestrial. Though there is a feeling of philosophical brooding implied, I would suggest a more environmental concern with the work that could also potentially pivot the book towards ecological measure. Though not quite Waterworld, one gets the point of a world in disorder spinning off-kilter and the concerns within the book field this questioning the human presence and its place in the natural world. It is a typology of submersion and the implications are deep and sublime. Recommended.