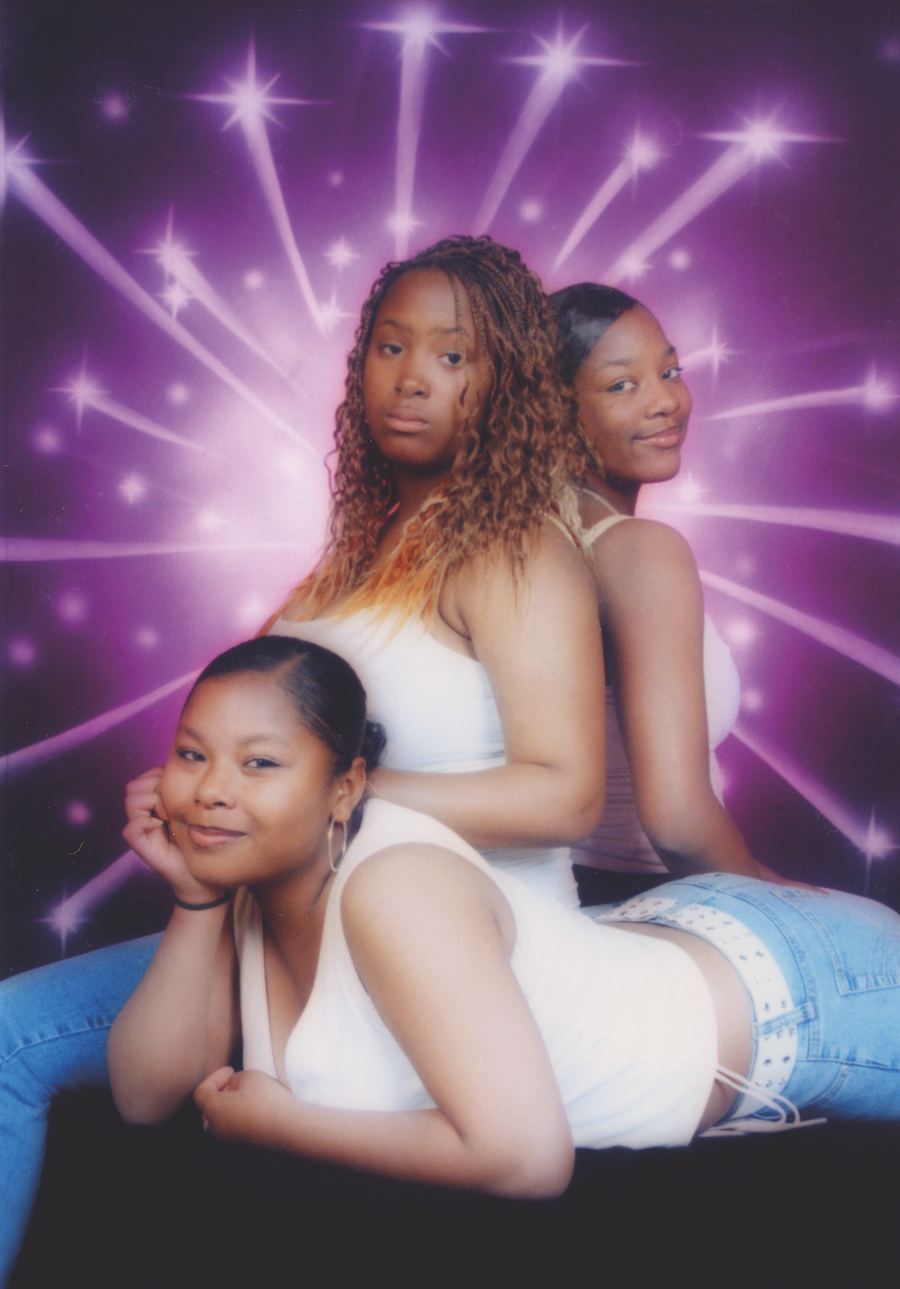 I have been studying collectors of vernacular photography whose drives and holdings pose an interesting possibility for some time. Collectors are an interesting group. They become most interesting when they use their collecting as a means to produce ideas and exhibitions that exceed the simple historic framework or era in which the images have been produced. I think of these efforts often as “Collecting as Practice” and yet most collectors see it simply as a byproduct of their obsession over that of an artistic pursuit. I would argue somewhat benignly, what better way to exemplify an artistic pursuit in late capitalism than the direct exchange between economy and accumulation as art production? It is a fleeting thought, but one that persists. 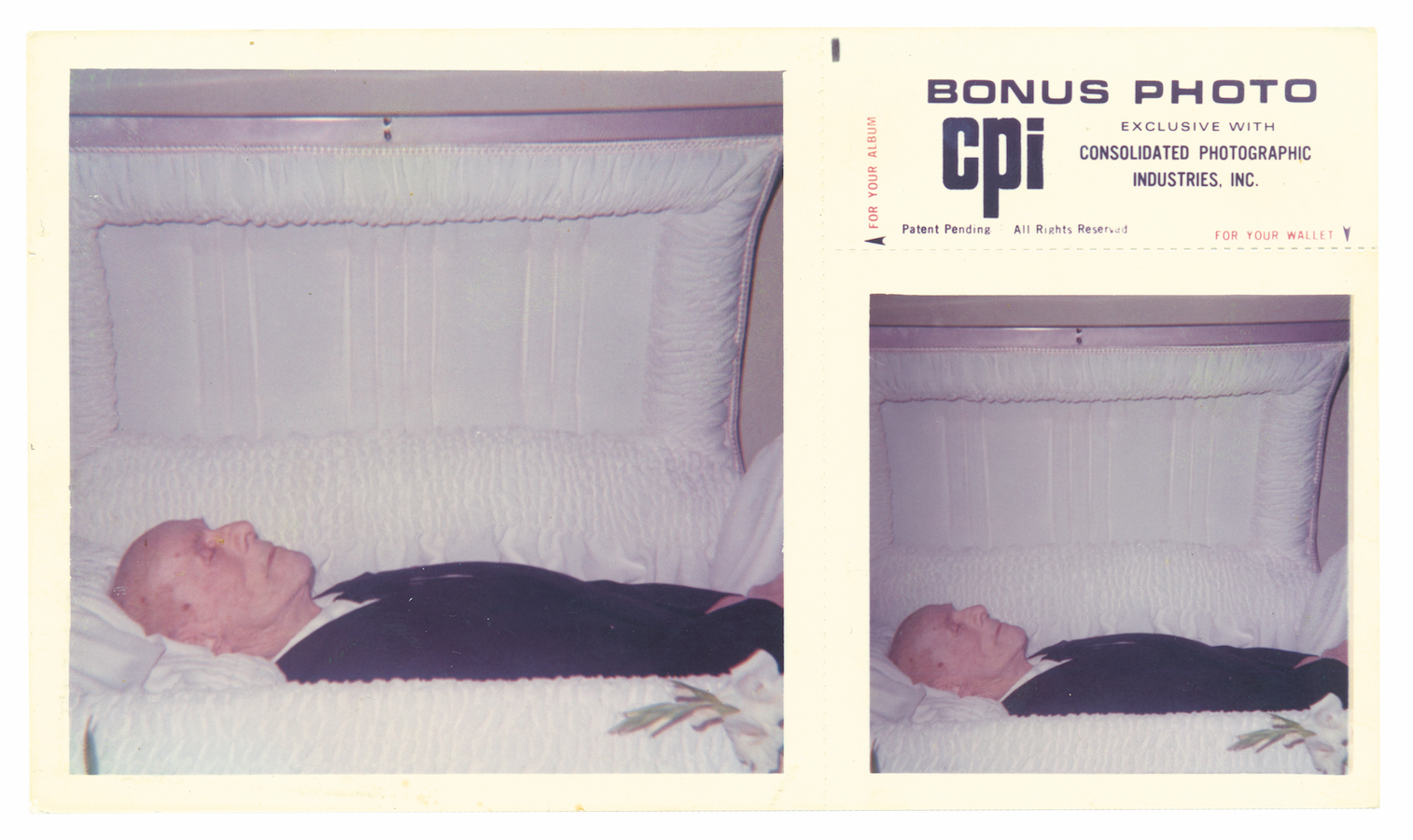 Collecting is a strange habit. It is heavily imbued with a sense of psychological longing and fascination. It is hard to place exactly why people start collecting. The reasons for assembling photographs and documents often stems from a need to “see” and to understand the wider context of a moment, medium or condition. In this instance, collecting forms a habitual and obsessive pursuit in which once the assembly of a collection begins, it begins to morph towards the identification of the collector over an agreed-upon pursuit-much like the subjective production of art. Often a collection says much more about the collector than it does about a cultural phenomenon or the history of the medium. I still vividly remember opening Thomas Walther’s book Other Pictures when I purchased it upon release. It was an experience that changed how I viewed photography and my own budding sense of acquisition. 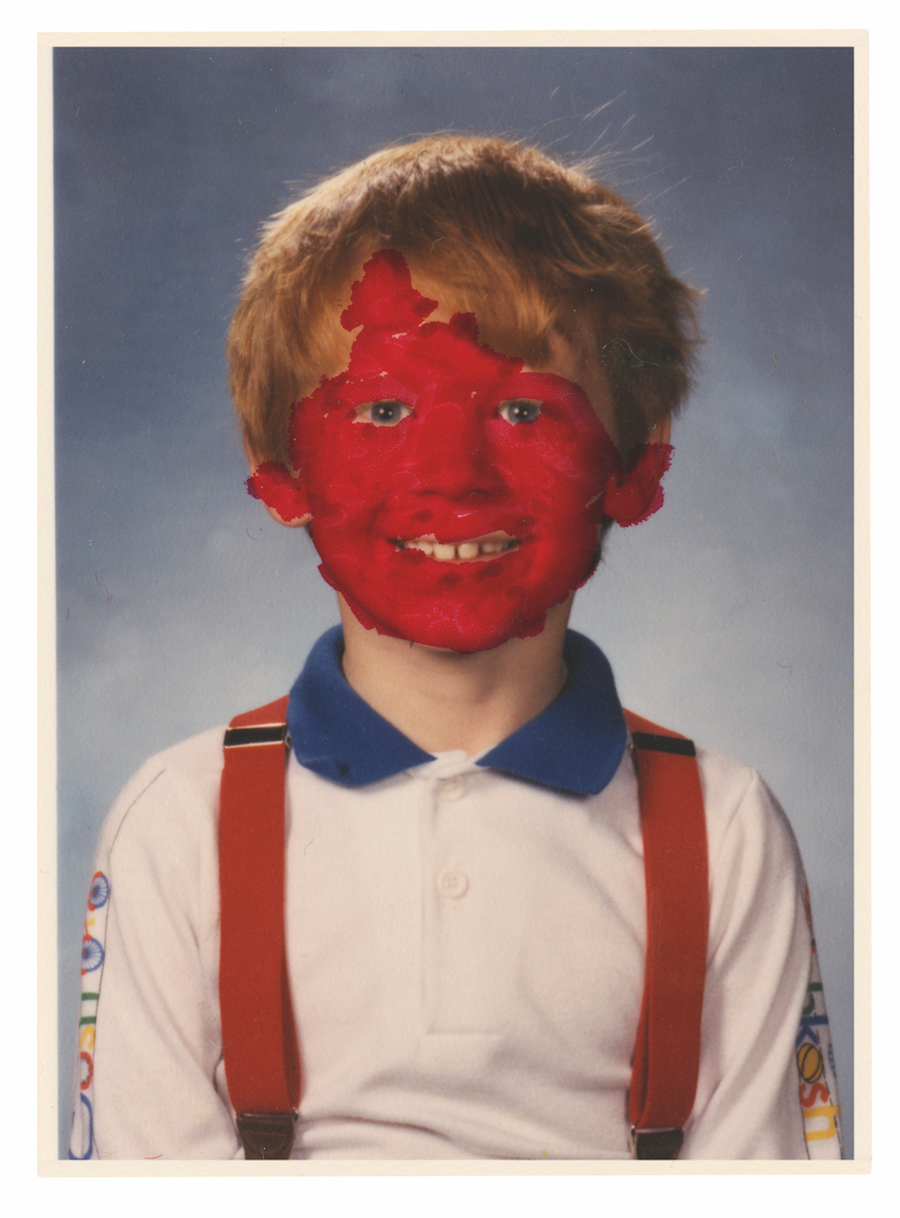 There are reasons why we make choices in collecting. Choices are an aggregate summation fo our thoughts, experiences, personalities etc. We collect things for their familiarity or reflexive identification. It is not a “curation” by any means. It is driven by internal reference and it is assembled, digested and considered over time. The term curation in wide reference often misleads people by the notion that it only incorporates simple solutions, spectacle and choices based on personal desire. Instead, curation in proper form has to limit as much of this as possible. Desire should be negated in order to substantiate as universal of an understanding as possible of an arrangement of  images, objects, etc. Though it is impossible to completely relegate curatorial efforts as “objective”, it is necessary to historicize and look past simple aesthetic concerns and desirous choices. Collecting rests in opposition to this. The self-referential is at the base of all collecting. The two should not be confused. 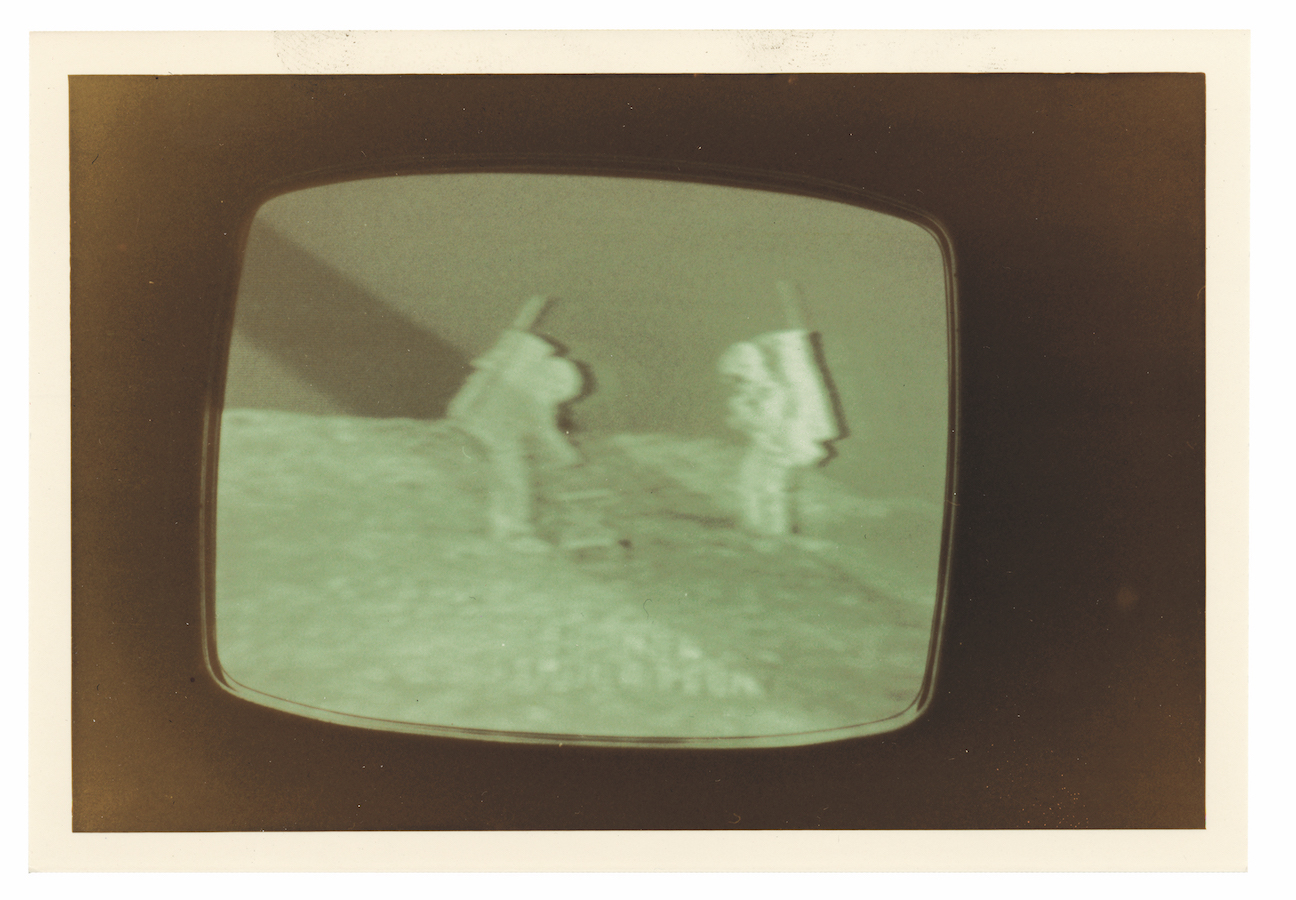 In the case of French collector J.M. Donat (Jean-Marie), the collecting of photographs by categorical relationships stems from an interest in history, but often it is imbued with a personal sense of European horror and humor. J.M. publishes books from his collection and also stages elaborate exhibitions of his holdings that are some of the most inspiring that I have seen and feel more like an artist making an installation than simple “show and tell”. In many cases, his exhibitions are vastly more interesting than many contemporary museum and gallery efforts. This comes from J.M.’s deep focus on vernacular imagery. You will see something more of an artist at play with this kind of collecting than someone simply assembling disparate finds. For J.M. to collect is to see, to muse, tho laugh over the absurd medium of photography. There are other concerns that he has of course. He has also assembled images of unknown African soldiers detained by the Nazi regime whose faces show a bizarre pattern of emotion in front of the Nazi lens from humor (Tanz, Tanz!) to abject horror in the face of oncoming death. But these concerns lie outside of what Jean-Marie has prepared for his new book A Self Portrait of the Twentieth Century. 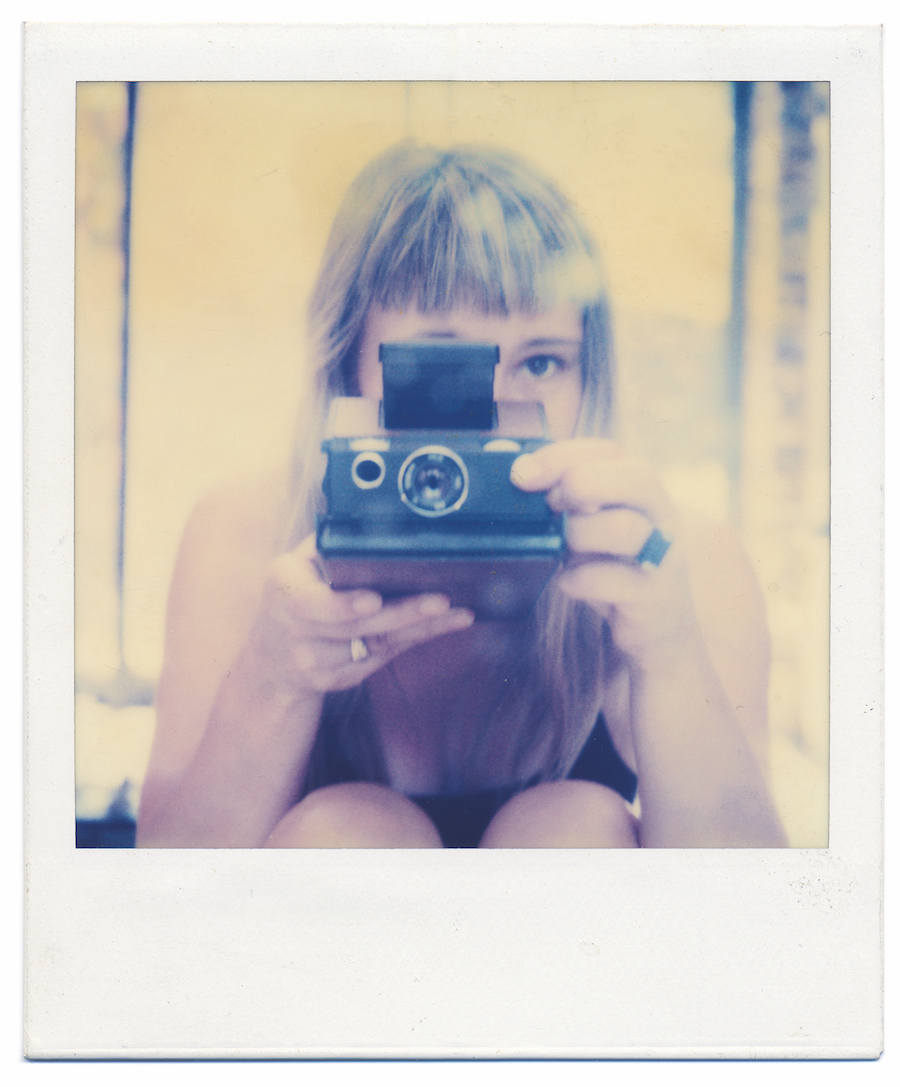 Within the book, there are a number of personal reference categories of collecting. This might sound strange, but collectors tend to fall for similar types of vernacular images quite often. This is in no doubt due to the age of the collector or the phenomenon within the image that is too hard to resist. “Back to Camera” images, television screen photographs, boudoir studies, and process-driven collecting (Polaroid, Cyanotype for example) are all a result of similar attitudes towards collecting. If I am fair about this, it all makes sense, if I am a little morose about it, it feels a little safe at times. Unlike many of his contemporaries in collecting, Jean-Marie lets his mind and imagination run. He investigates items that many collectors do not get involved in such as late color images from the 80s and 90s ( a field of endeavour that I myself am partial to). He also shops images that have deteriorated or been worn down over time, yet continue to exist. This is a trope that exists, but not a common thread for collectors. One of my favorite parts of his collection is the concentration of portraits that have been drawn over. They remind one of the efforts of children and psychopaths in equal measure. All joking aside, there is something fluid, creative and absurd about these images and though Jean-Marie does not own any particular category, the sheer joy present in their assembly is noteworthy and contagious as it is reflective of the artist/collector. 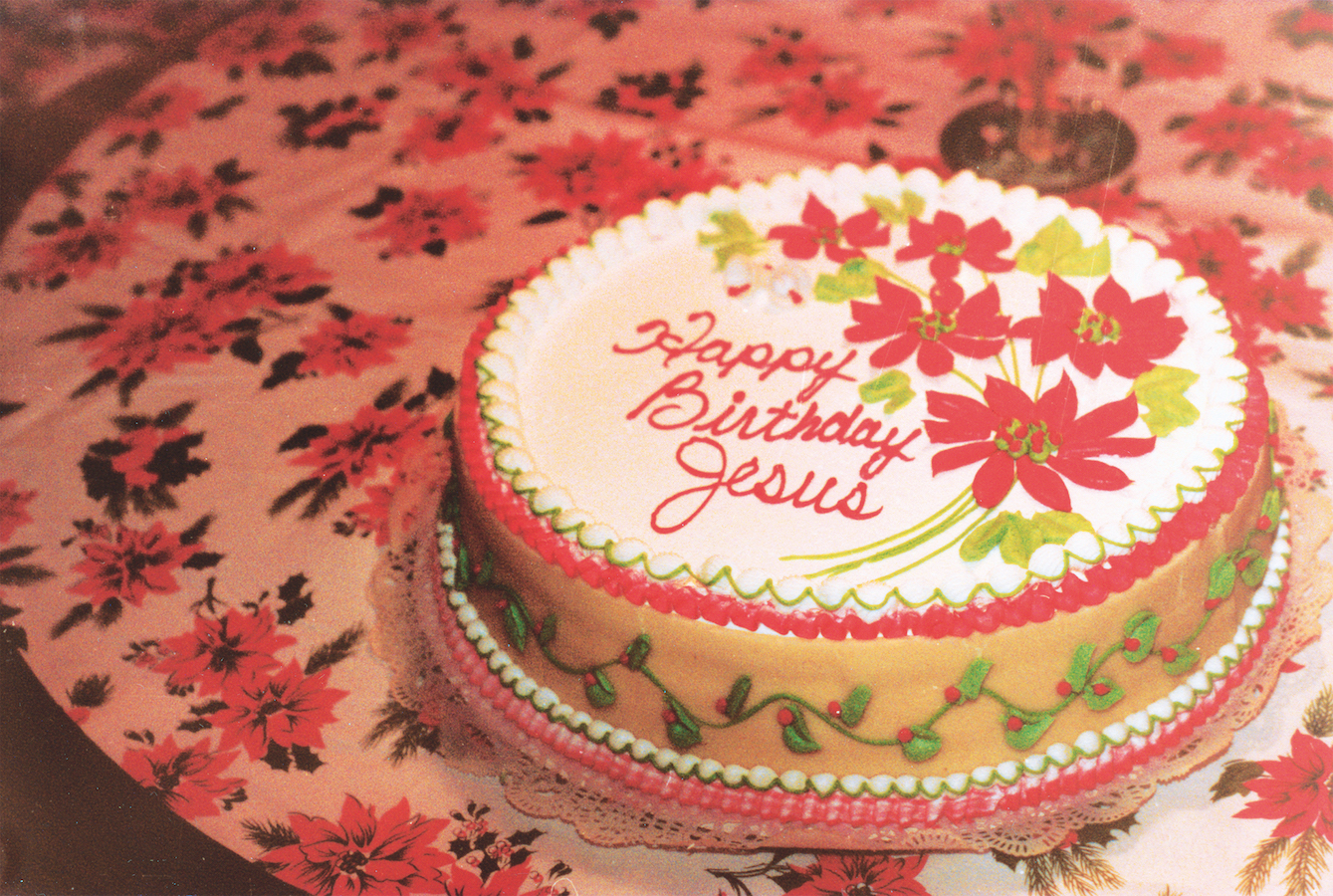 I have had the good fortune of attending a number of Donat’s exhibitions and have looked upon his efforts with favorable approval. I have been shocked and I have found myself nearly pissing myself with laughter all in one setting. His commitment and his eye to unearthing different modes of collecting has been an inspiration to me. His new book is a small part of his overall achievements, but I don’t mind saying that it is as powerful for me as Walther’s Other Pictures. It retains a purposeful value that illuminates the field of photography much wider than we previously perceived without being too pretentious about it. It sehds light on my thoughts about “Collecting as Practice” and I start to feel as there is more validity to the thought. Do yourself a huge favor and pick this huge book up. It simultaneously enlightens and entertains. It has my Highest possible Recommendation. 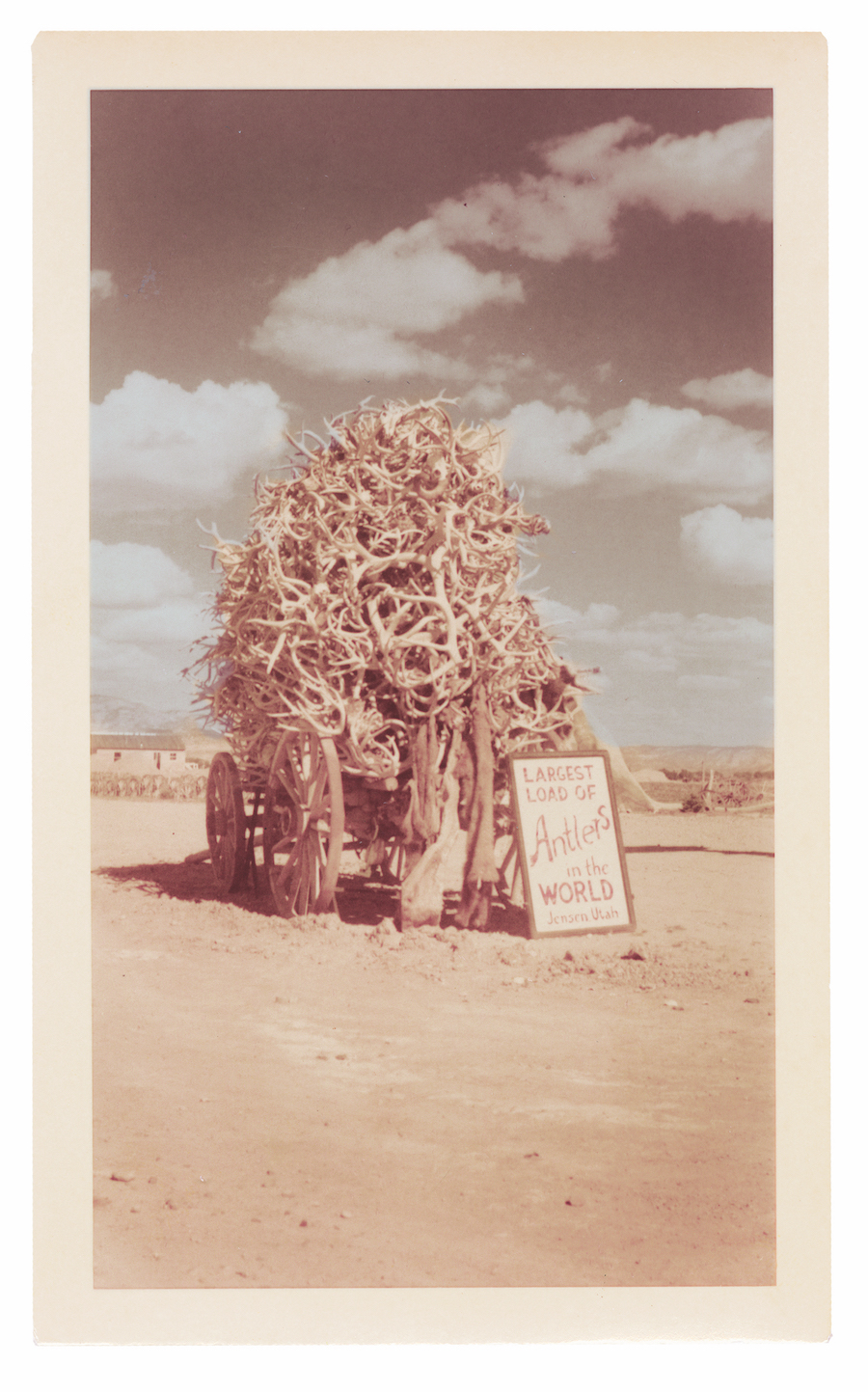 A Self Portrait of the XX Century from the J.M. Donat Collection of Vernacular Photography