Duration is a difficult thing to avoid in photography. You can begin a project without fully realizing how grand its scope can become. You being thinking that you have managed to capture something on an outing only to be confronted with its incessant calling for return or for a longer mediation of place, time, subject etc. In the case of some projects, we are drawn to the evolution of the moment-things, materials people undergo a change that is fascinating to watch. We become part of the story by embedding ourselves in the grander history of this moment believing what we capture will result in a study that affords discipline and nuance to the cause or subject that we bear witness to. And then we begin to dig and dig and dig into making work. 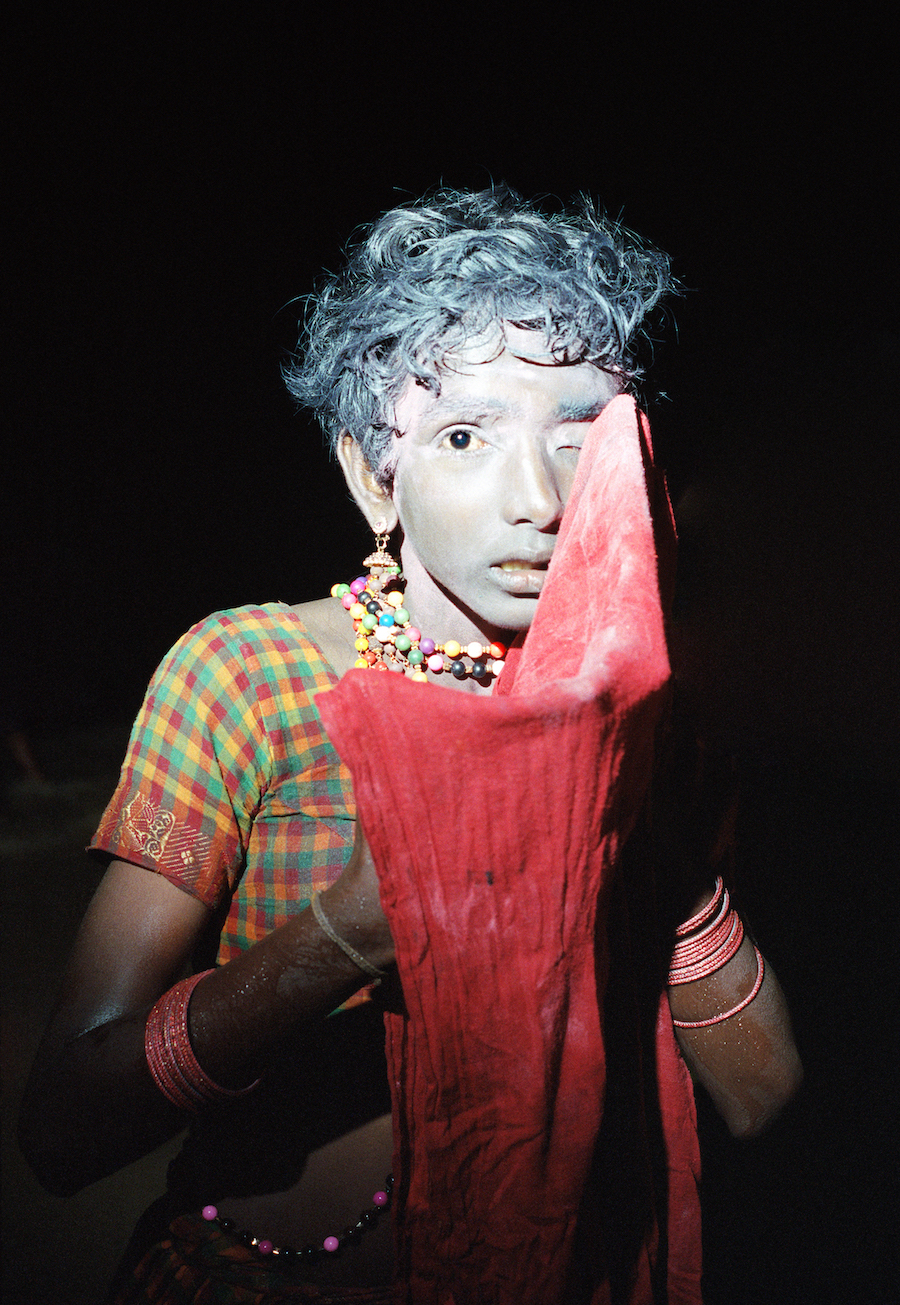 We are drawn to stories, myths and recurring narratives that we find interesting. We begin a discourse with the subject matter researching and mapping the vague terrain between points of interest. If you will, consider what it would be like to photographically map the myth and historically-known reality of a Roman emperor such as Nero. You could visit Rome where you could photograph the ashes of 64 AD in the soil layers from when the city burned to the ground under Nero’s watch. These ashes are from the same fire which would arguably lead to his madness. You could also tempt history by expanding on what we know of the myth of Nero by exploring Tacitus’ account of Poppaea’s death or Sporus’ emasculation and photographing where these events took place.

You could find yourself in the exact spot that Nero had designated a Colossus statue of himself near the colosseum and photograph the Arch of Titus at the same time. You could trace his story through his admirers and deserters and photograph the grave or seat of Gaius Nymphidius Sabinus. In effect, the desire to embed oneself in projects such as this example means that one is less likely to be forgiven by the ever-expanding web of myth and history. Duration is key. 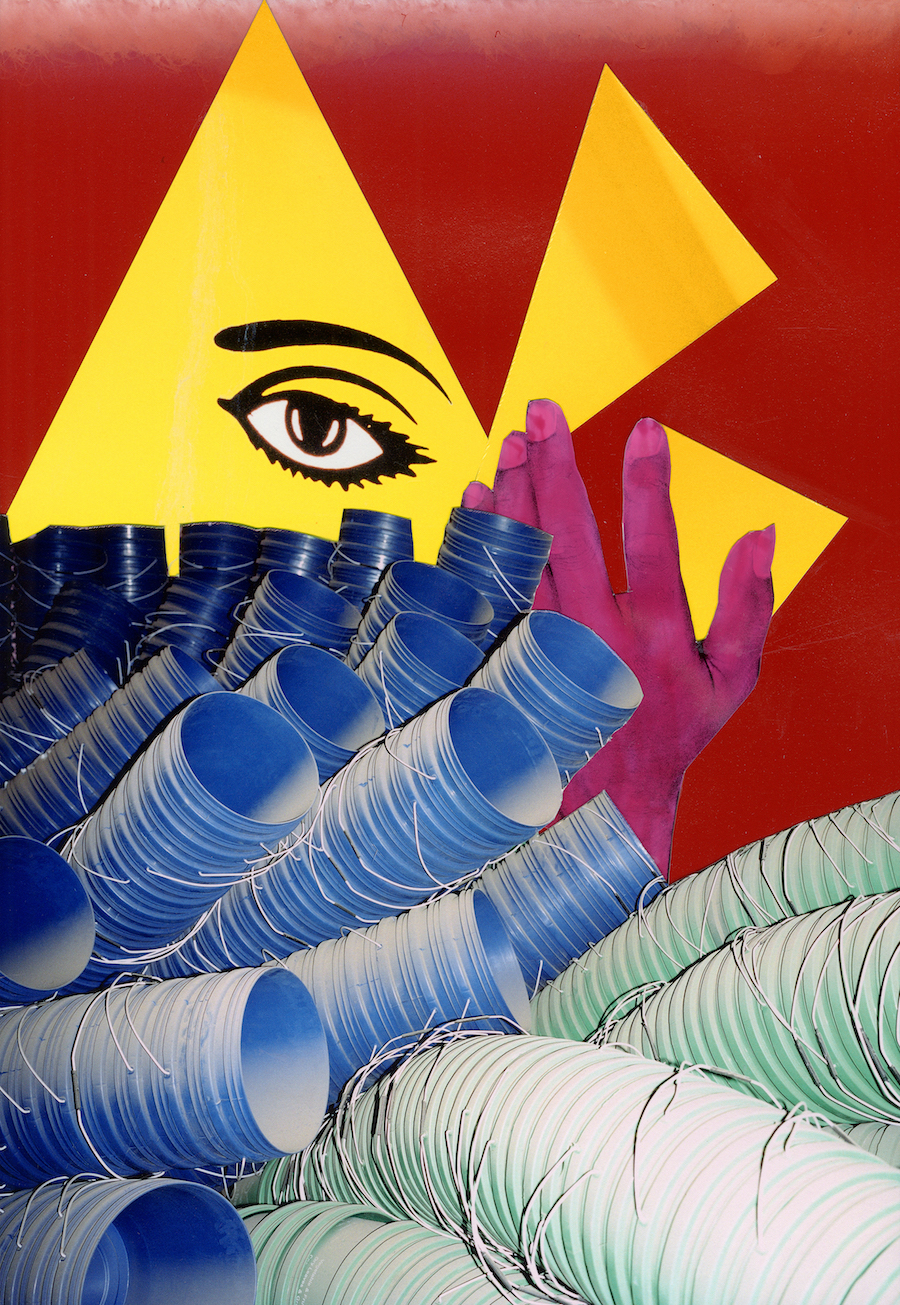 In effect, the possibilities, though not endless, are long-heeled. These projects expand and expand into a complex hive of idea and details. Some projects due to their relationship to a large topic become difficult to muster without duration. Over years, we build our projects returning over and over to cross the proverbial “t’s” and dot the similarly proverbial “i’s” of a story, all in a challenge to perform the subject as minutely as possible with as much obsessive clarity as we can muster. These projects become difficult to bookend in a single volume. This is precisely the reason for which they exist in multiple forms, volumes and sequels. 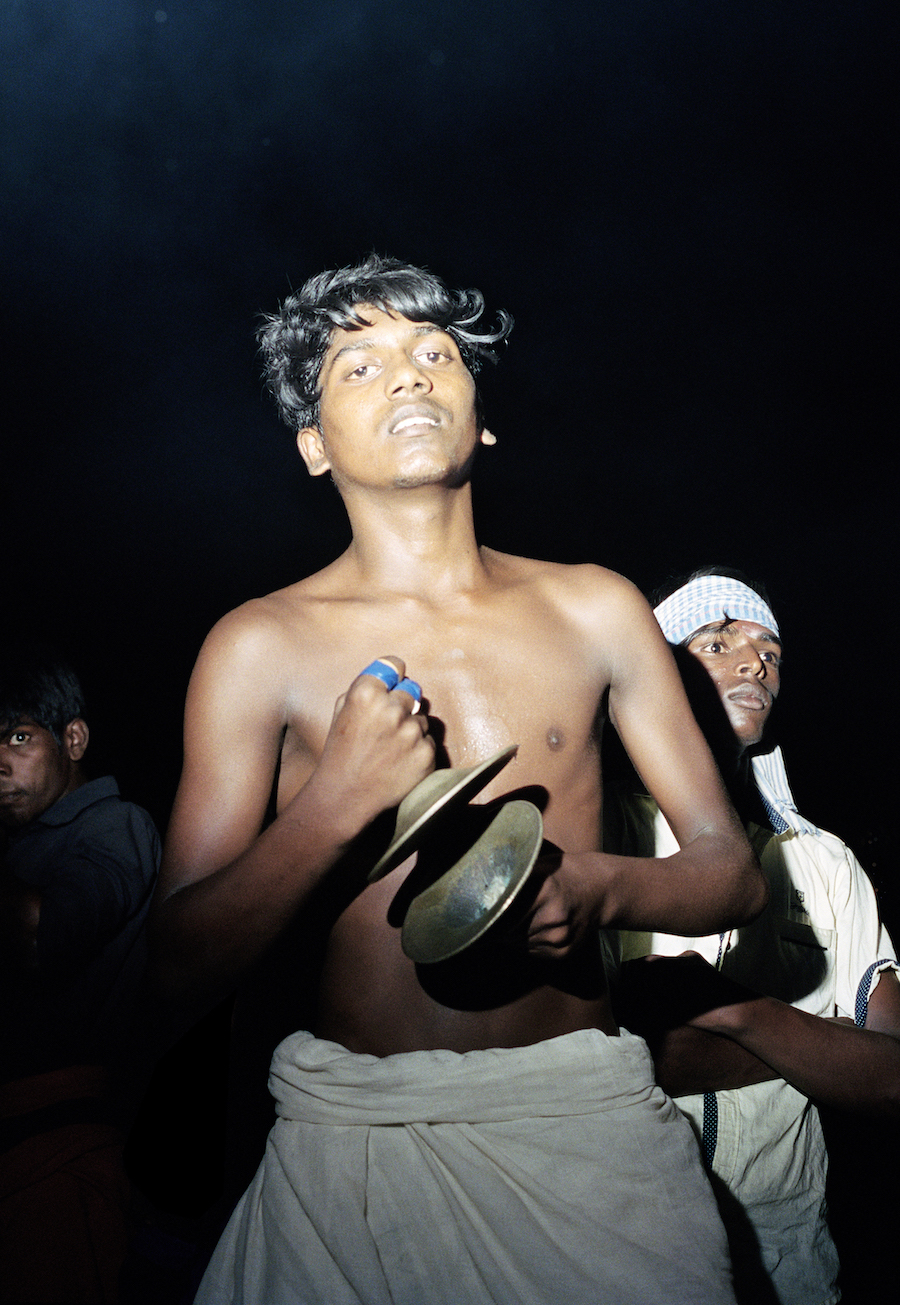 In the case of Vasantha Yogananthan, his A Myth of Two Souls series has been a long-term study of ancient Indian lore that exceeds the history of photography. In his penultimate volume (0f 7) Afterlife, Yogananthan takes his audience on a journey of the story of Sanskrit epic Ramayana. This epic tale of Hindu lore features at its core a story of the exile of Rama. Rama travels India with his wife Sita and his brother Lakshmana. In the tale, the trio are put into a moment of crisis when Sita is abducted from Rama by Ravana the king of Lanka which resulted in a devastating and cruel war.

Yogananthan has traced and photographed the story for his A Myth of Two Souls. This volume Afterlife is to be considered a volume of loss, death and rebirth. From his website, Yogananthan makes explicit the conditions for which he produced the photographs as follows…

“…the pictures were shot in Rajasthan and Tamil Nadu over two editions of Dussehra — the Indian festival celebrating the victory of good over evil — they do not document the festivities. They focus on the trance people try to reach night after night, as if during one week they were allowed to escape their bodies to become somebody else”

Within the book a heavy emphasis is placed on night and the void it represents. There are stark and colorful images that have been collaged and set against fantastic (as in fantasy) nighttime backgrounds which illuminate the subject further and create a disequilibrium between the figure and ground in which they appear as apparitions floating in a nebulous ether. There is a haunting effect to the work and given the chapter is named “Afterlife”. There are within the pages connotations of death and rebirth. The miasmatic effect of which is finely calibrated within the pages of the book. The paper stock and choice to create mini-chapters within the weave give a heightened sense of performative gesture which feel purposefully theatrical, which makes sense given how the subjects were photographed. 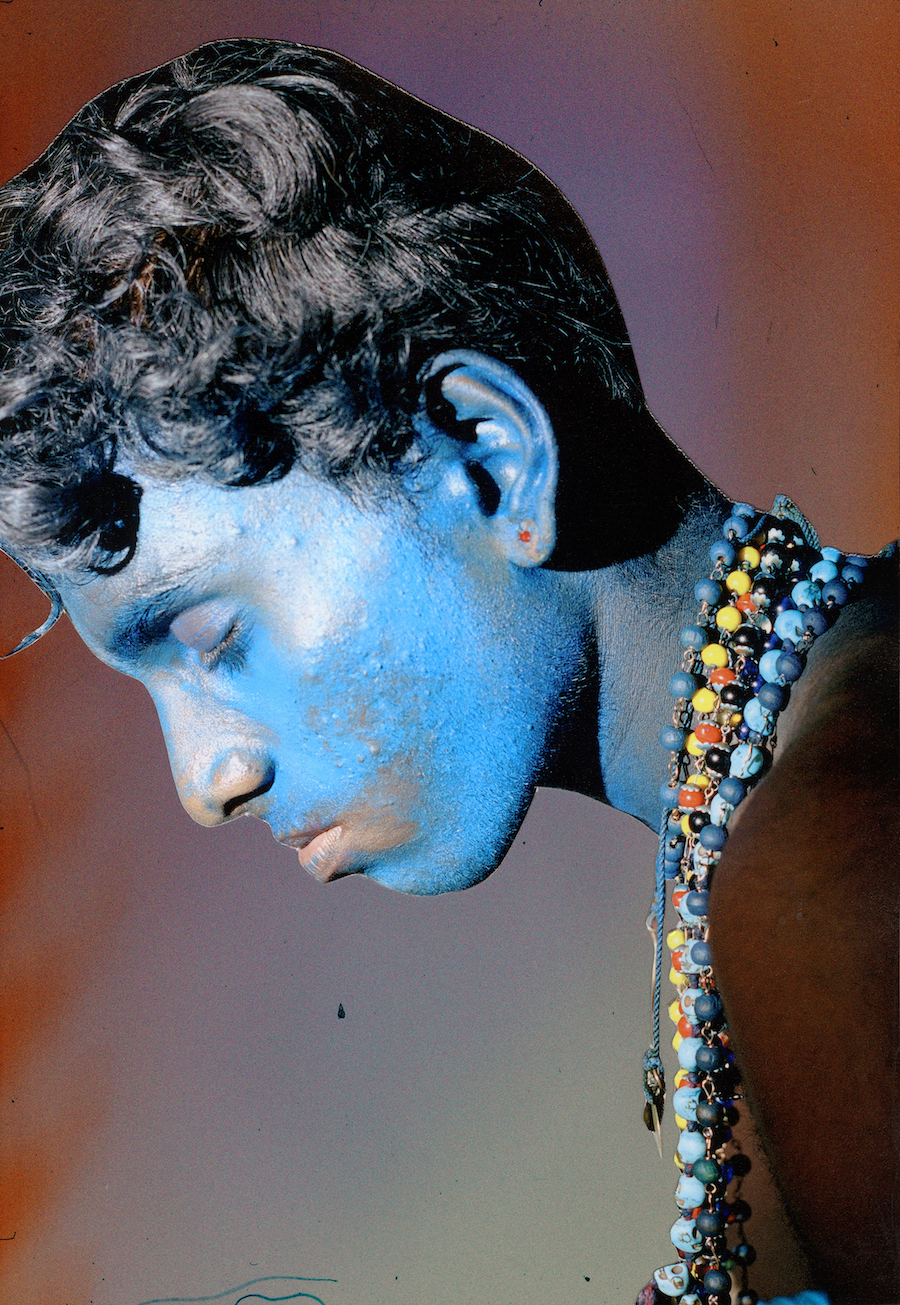 Throughout the book, the story of the battle, the death implied within the larger weave of A Myth of Two Souls is present. I have only seen this chapter of the larger body of work, so I suspect my complete understanding of Yogananthan’s work is slightly shortsighted. I give the artist supreme credit in putting together this series which has materialized in the form of these six and soon-to-be seven books. It takes a lot of courage for an artist to work over a span of time and volumes like this. You have to fundamentally have vision and a belief that you can hold your audience’s attention and that the work is timely and important even if stretched over years. I can think of Matt Eich’s ongoing The Invisible Yoke series and Mark Power’s Good Morning America to name a few similar examples. Yogananthan’s work is visually arresting and I believe that the final volume, when published, will give us all pause to interpret the fruit’s of his complete labor. I highly recommend this work, though I would suggest trying to purchase the titles in tandem if at all possible. That being said, I am completely drawn to this as an individual title just the same.