“Everything seems somehow familiar and distant at the same time. It is as if time has wedged us between the fever dream of summer and the insoluble gaslighting conjured up from what was believed to be a significantly flawed, but tolerable near past”

The way we live now. It all seems so easily quantifiable looking back at it all from the precipice of the first years of the new decade. Everything seems somehow familiar and distant at the same time. It is as if time has wedged us between the fever dream of summer and the insoluble gaslighting conjured up from what was believed to be a significantly flawed, but tolerable oncoming winter. There is a haze that coats everything and in this figures appear and disappear coming out from the mist. 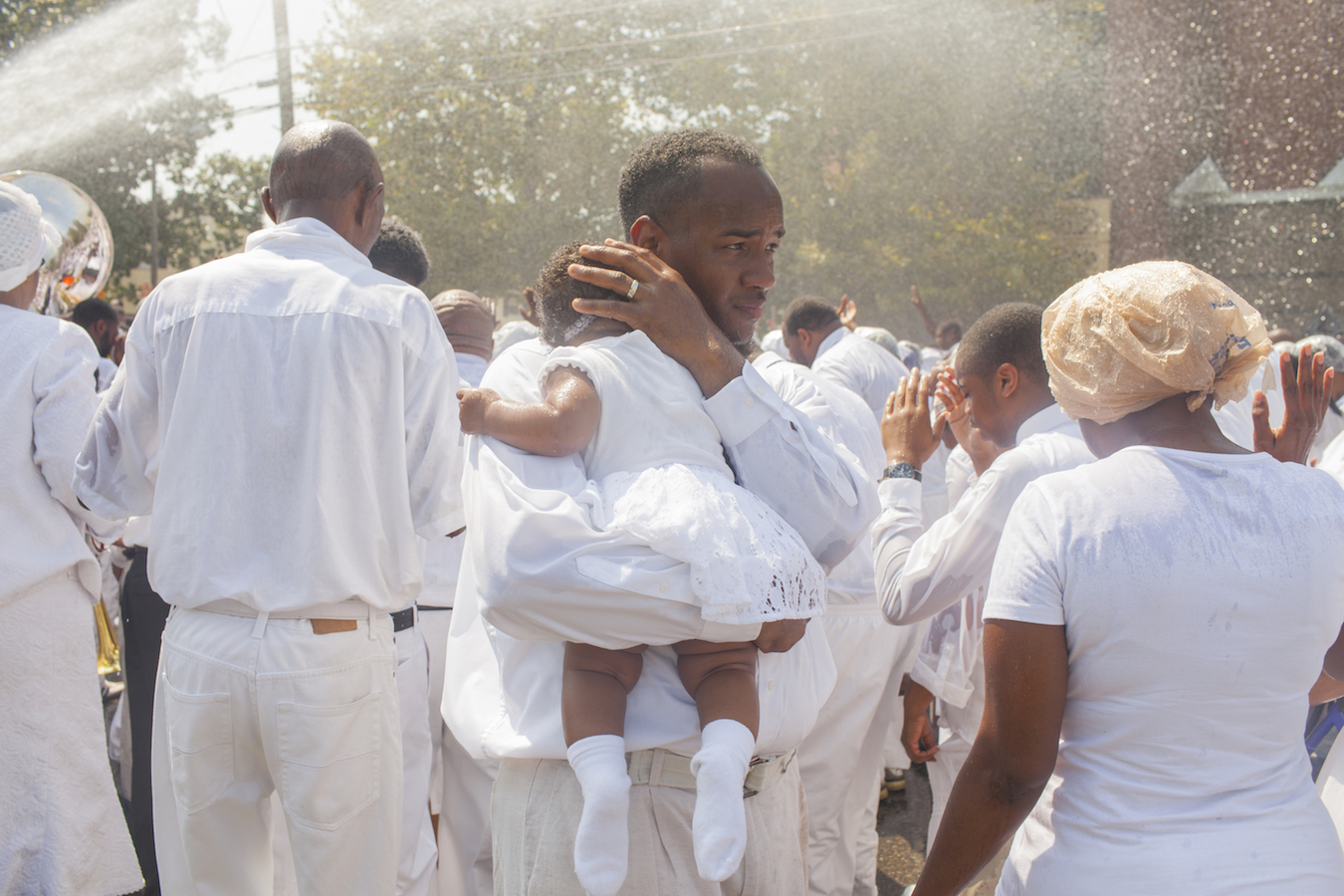 Where there was once this sincere and generally ignored laughter in abundance, now there is a faint whisper or a cough that intrudes as a reminder of what was as a distance marker from what is now. This haze, it is perhaps coastal and if not coastal perhaps it is the tyranny of a psychological pressure which disembodies our more pleasant memories. I would be remiss to remember the years preceding as without flaw or without complication. Where a steady pulse began an pummelling, a tectonic crescendo now repeats over and over at high volume. All is in disarray and the worries that we shared then are now greatly exacerbated and there seems little we can do about any of it. The water rises and the playgrounds began their quieting. The world tilts, pivots and sags. 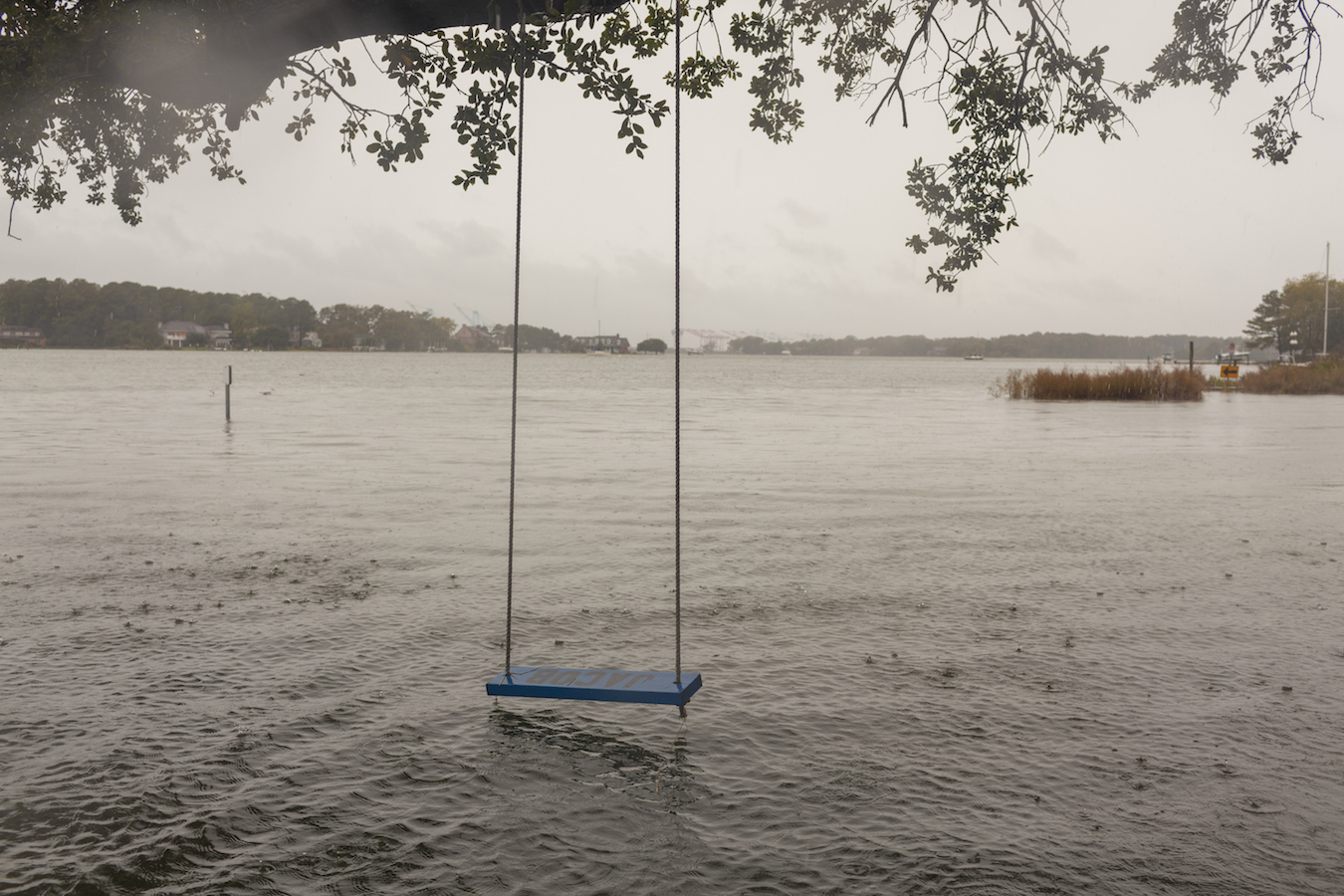 Throughout our journey, one thing is clear. What we have taken for granted will not return. What we took for granted will not be replaced. What we lost in our rush to progress and creature comfort is now complicit in the accelerated unfolding of events beyond our control and desire. Within the framework, we may cling to home, family and a future riddled with incongruent mean. What we are left to hold, we must hold that much closer. What we value, we must polish and let shine lest the waves of history, of decapitation and murder be our calling card; our reckless testament to each other and the world that we have inhabited. 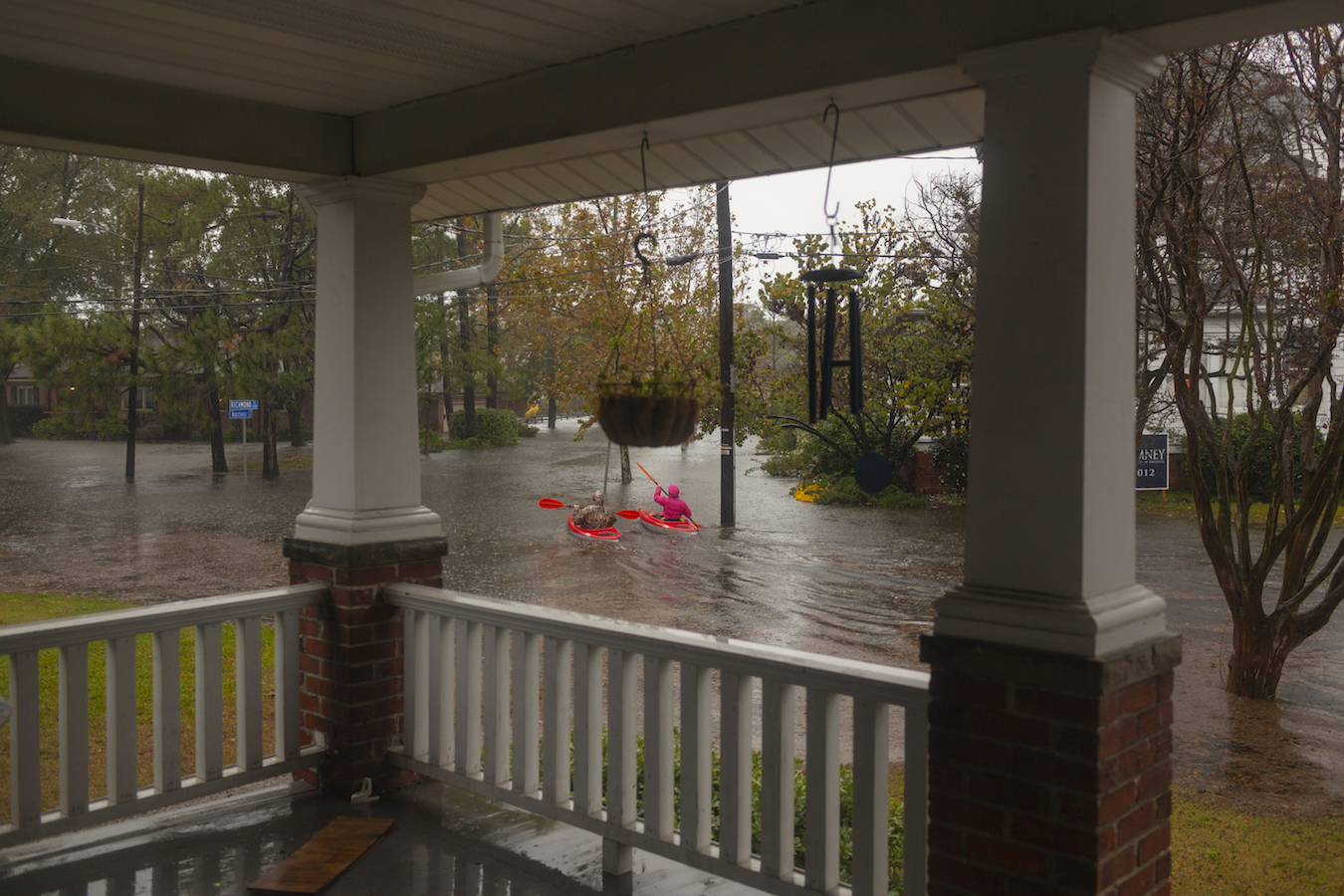 The view from our front porch, Norfolk, Virginia, 2012.

Matt Eich’s The Seven Cities is the third instalment in the artist’s The Invisible Yoke series. The complete series will encompass four volumes. This volume is the follow-up to his successful Sin and Salvation in Baptist Town. All volumes in the series are made from over a decade’s worth of work and consider life in America since the turn of the millennium with a focus on Ohio, Mississippi, Virginia and small town America. Though Eich’s concerns are about America, at play are larger considerations about national identity, the perception of America and community life.  This volume also hints at a slow state of ecological mourning as coastal town life in America becomes challenged by the future. 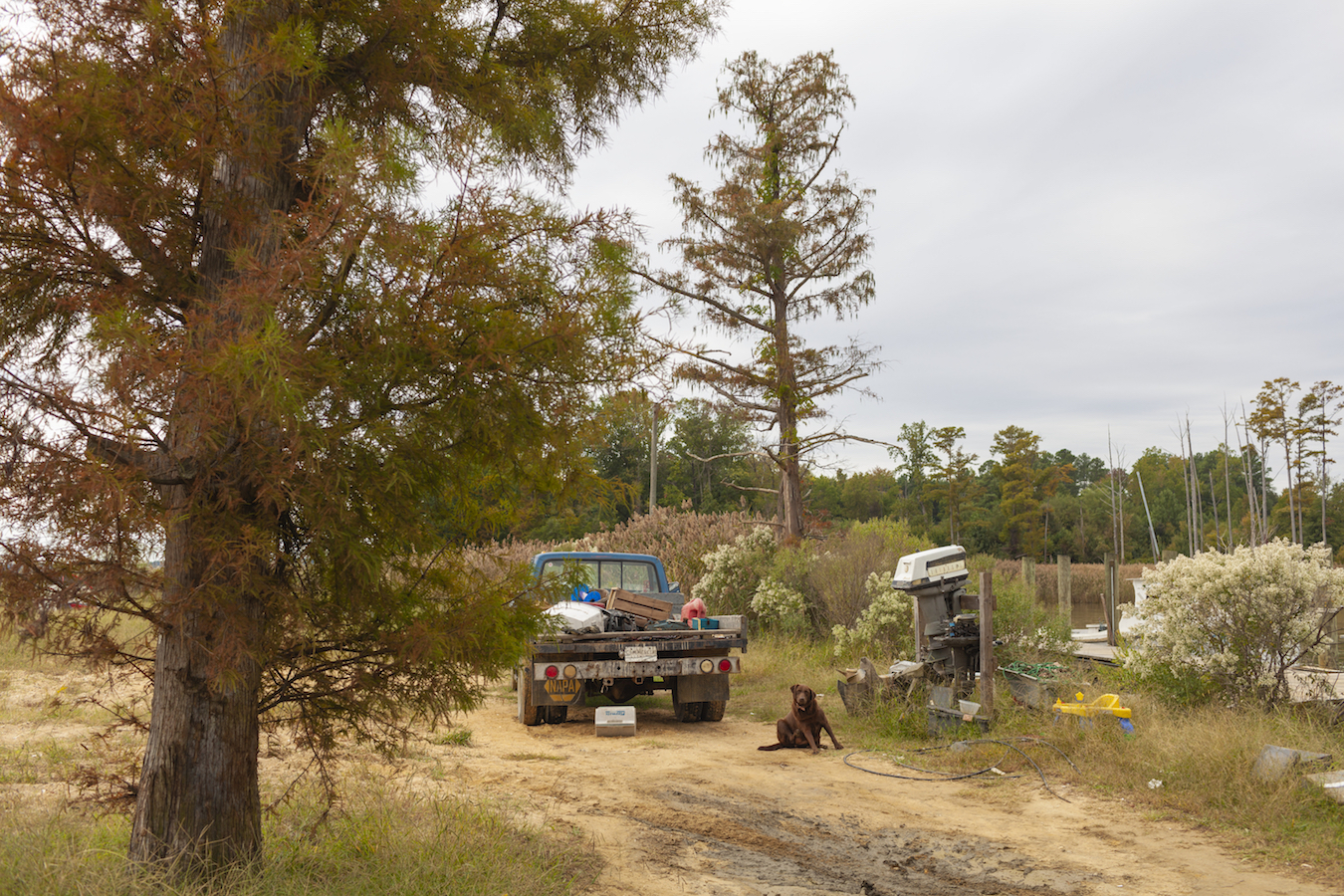 The images have a distinctly documentary or photojournalistic approach. You can imagine Eich wandering familiar locations, turning up at community events and driving through the sequestered locales to gather his images over time. What distinguishes his work from that of photojournalism is an emphasis on mixing the more pictorial aspects with the descriptive. Though these demarcations between genres are perhaps superfluous, it is important to texture the result of the book in between the floating worlds of the document and art. It suggests a merging of intention and it is highly successful. 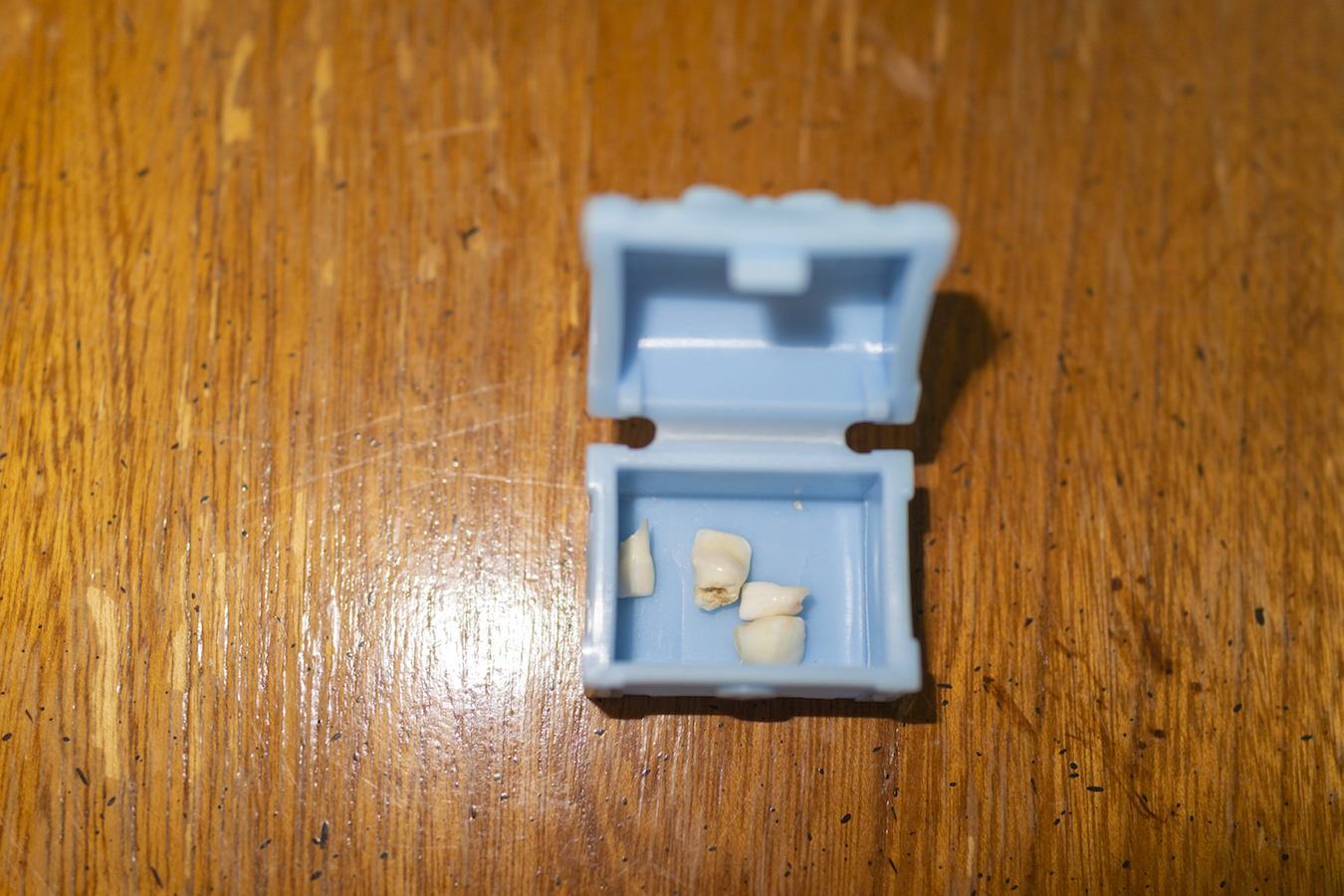 I consider Eich’s work something along the line’s of a William Christenberry mixed with Gordon Parks, which may at its surface sound either horribly reductive or severely problematic given the differing subject matter of both. Perhaps also in between would lie a young Jacob Holdt. The premise here is to suggest an emphasis on place and community in geographies that are dislocated from the normal visage of the American social landscape. Eich’s use of color is how I get to Christenberry and his emphasis on the local citizen is how I interpret Parks. All three references suggest a deep and continuous affinity towards the American condition and may be read as an update of concerned photography. 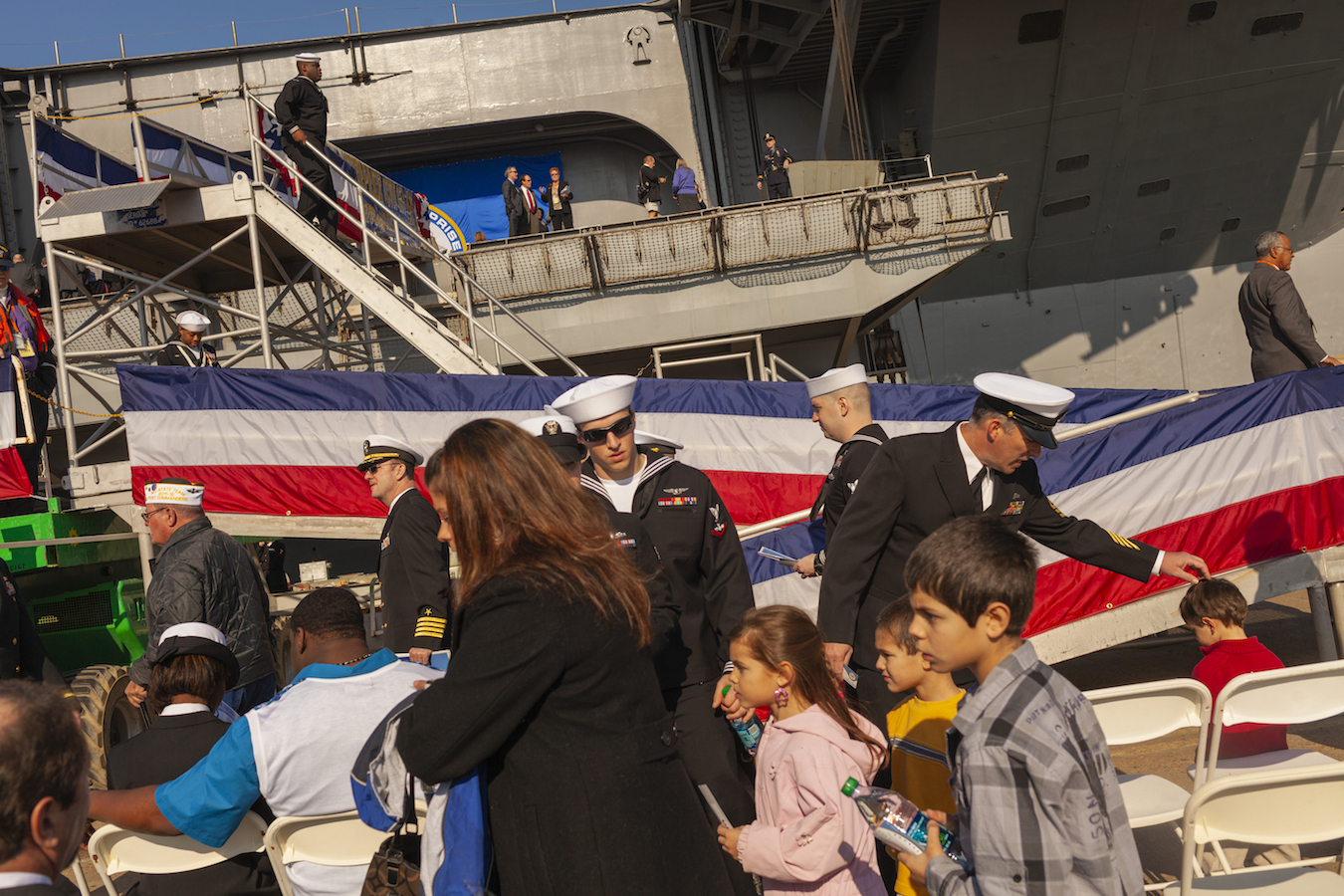 There are further subtexts available in this volume such as the naval military base in Eich’s home town and what that aspect of American life means both home and abroad. I do not want to de-emphasize this as it, like the concern for ecological futures and present-tenses are both important reads within the larger work, however, my concerns are to read this volume as something between sacred and profane. The pejorative condition of the profane is embedded in the insistence from which one must distinguish the metric for the successes and failures of American life at present and its ambition and reality of empire both at home and abroad. Throughout the work, one gets the sense that the house is on fire and the owners are blissfully asleep wheezing in their bedrooms. 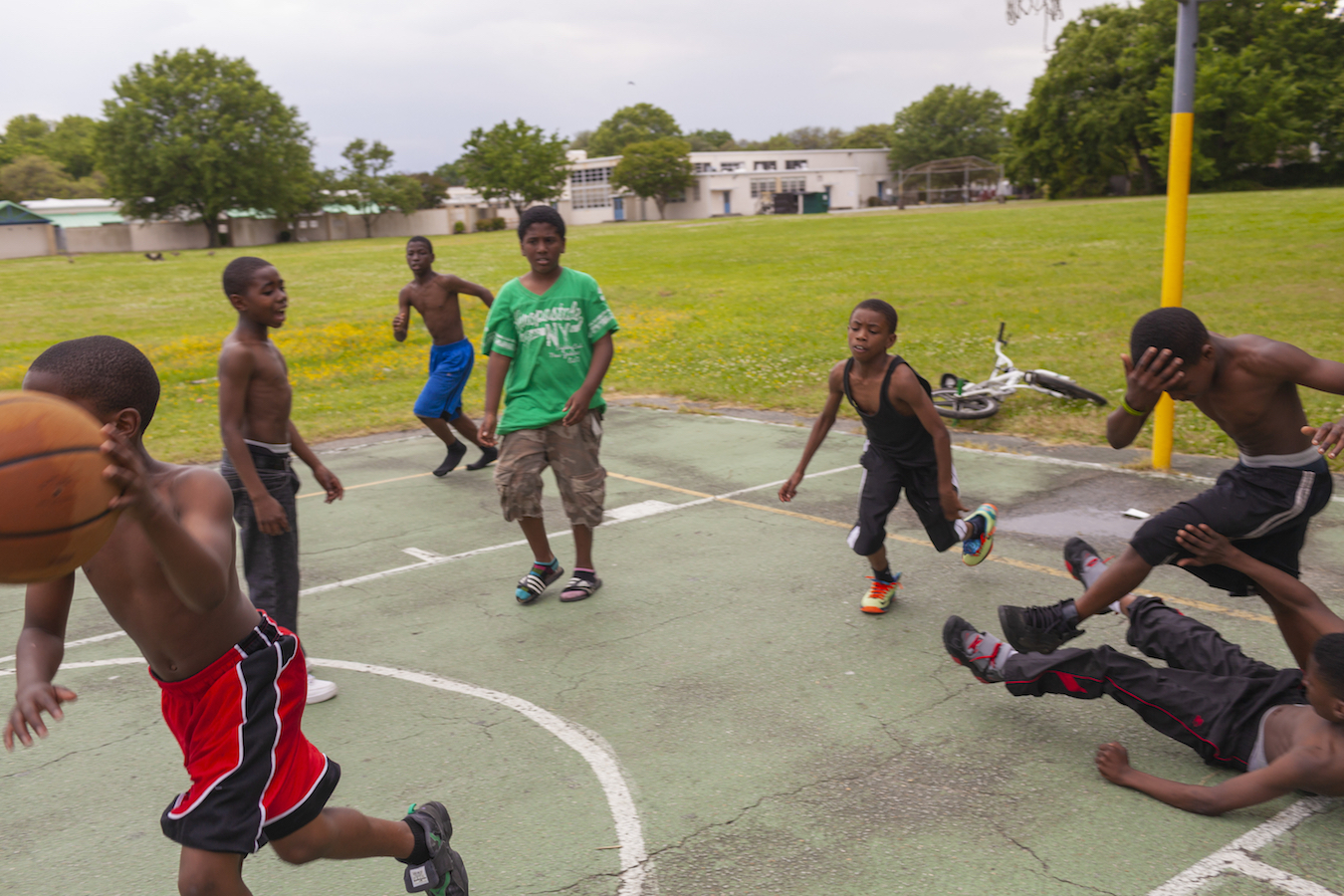 In summary, I applaud Eich’s ambitious approach to a multi-volume pulse-taking of the American condition from his local familiar over the course of many years. This durational approach suggests a deep connection to both community and the craft of photography. It gives pause for a longer rumination on condition and suggests a long-term empathy of place.