“Life is not composed. It is messy”

Photography often relies on spectacle as the object of its pursuit. The photographer seeks to illuminate that which they believe will have a significance to the social and political order of the moment or that which can only be illuminated by the ability of the photographer to be in the right time and the right place to capture something of a phenomenon or the unusual-the air of curiosity their mandate from which to gather their images. This methodology is completely natural. It relates to events and the distribution of common interest points through the enforcement of the spectacle. News and media outlets are the venue, conduit and economy for which these images circulate these “prize pictures”. 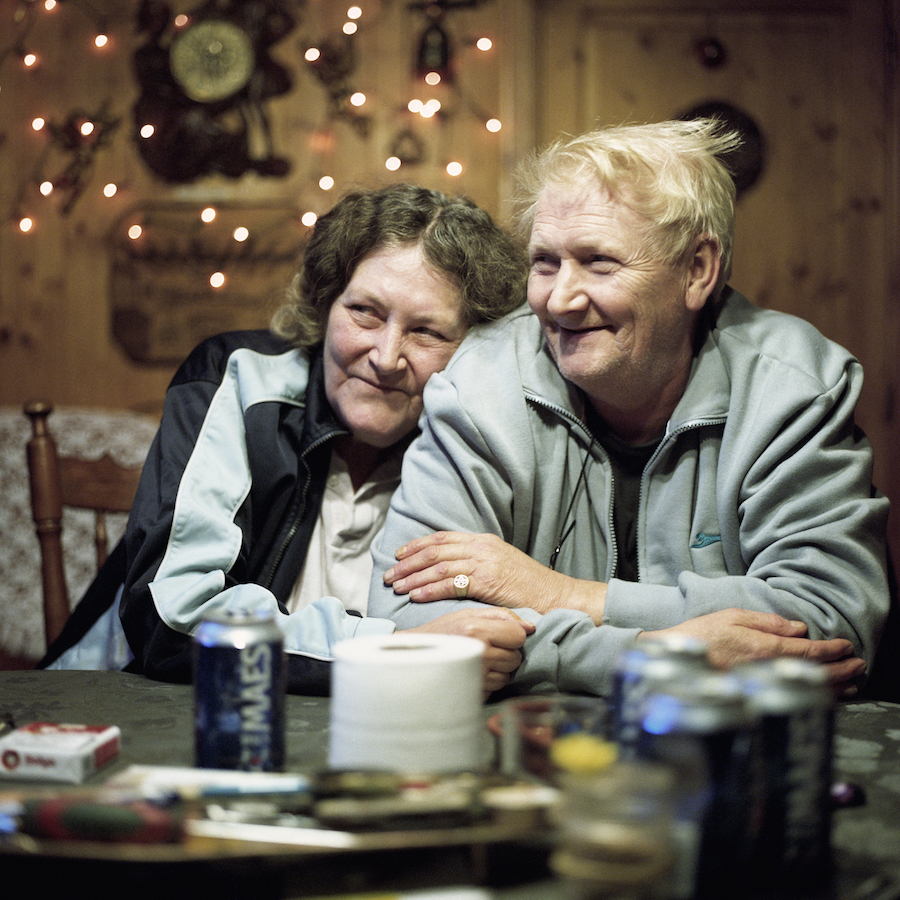 This relates perhaps somewhat unsurprisingly to photojournalism-a pursuit from which I am unfamiliar, and yet somehow I blame Henri Cartier-Bresson and his decisive idolatry for the task of enabling this passion for the spectacle of life in its overly-composed delineation of a clean and circumcised form-preened to excess and at the cost of the body politic. Herein lies the the potential for a priapic discourse around his cult, no?  Life is not composed. It is messy. We bleed on and off frame often times simultaneously and it for this reality that I often think of Cartier-Bresson as something of an anti-christ or corruptor at the least. His need to control, which has spawned countless generations of anal image-makers suggests a God complex in which the photographer and his students callously disregard the real in favor of the imposed. This control excuses the incoveniences of being human and predicates that we share a sympathy with cleanliness and order; that we are filed in mathematical compositions no matter from which the experience draws the image.

Though I have my sympathy with photography’s ability to gravitate away from the mundane and everyday, I find it difficult to observe these characteristics in the wider scope of humanistic pursuit-it feels positively distressed and competitive and without the grace of our banality and messiness, we look away from the complete averageness of our beings. Most of us will metaphorically occupy a place on the book shelf, like all the other volumes/people with our tanned leather backs a little brittle at our heel and head and we should remember that it was Flaubert who dignified the melodrama of our little lives into some form of a lasting medium-that of the text. And yet with photography, once we are unable to to relate to the simple frame and its confusion and chaos, we look for any excuse to gild our actions with flowery lettering and convenient evocations of super-noble aspirations. We are not comfortable with the image of ourselves by and large and it shows in the images that we make and champion.

In Katherine Longly’s beloved and beautiful new book Hernie (bird) and Plume (Dog) (The Eriskay Connection, 2020) we are given a chance to think about our lives and their relative littleness. When I say this word littleness, I should imagine that an audience think it poor of conscience that I muster its use and yet, this is not a reflection of my abuse, but rather it is a reflection of our continued uncomfortability at our average realness-the state in which most of us will find an empathetic bond within the pages of the book reside. Here there is no glare, no footlights from which to cavort and careen the perfection of our theatres.  Please do not mis-understand me, the challenge in Hernie and Plume is in relating to ourselves through its sacred inhabitants, their cottage parties and the love they shared. It is a reflection of the majority that Hernie & Plume‘s story exists, though it has some elements that most people will not experience, such as asylum life…but that is a only small part of blieke and Nicole’s origin story. 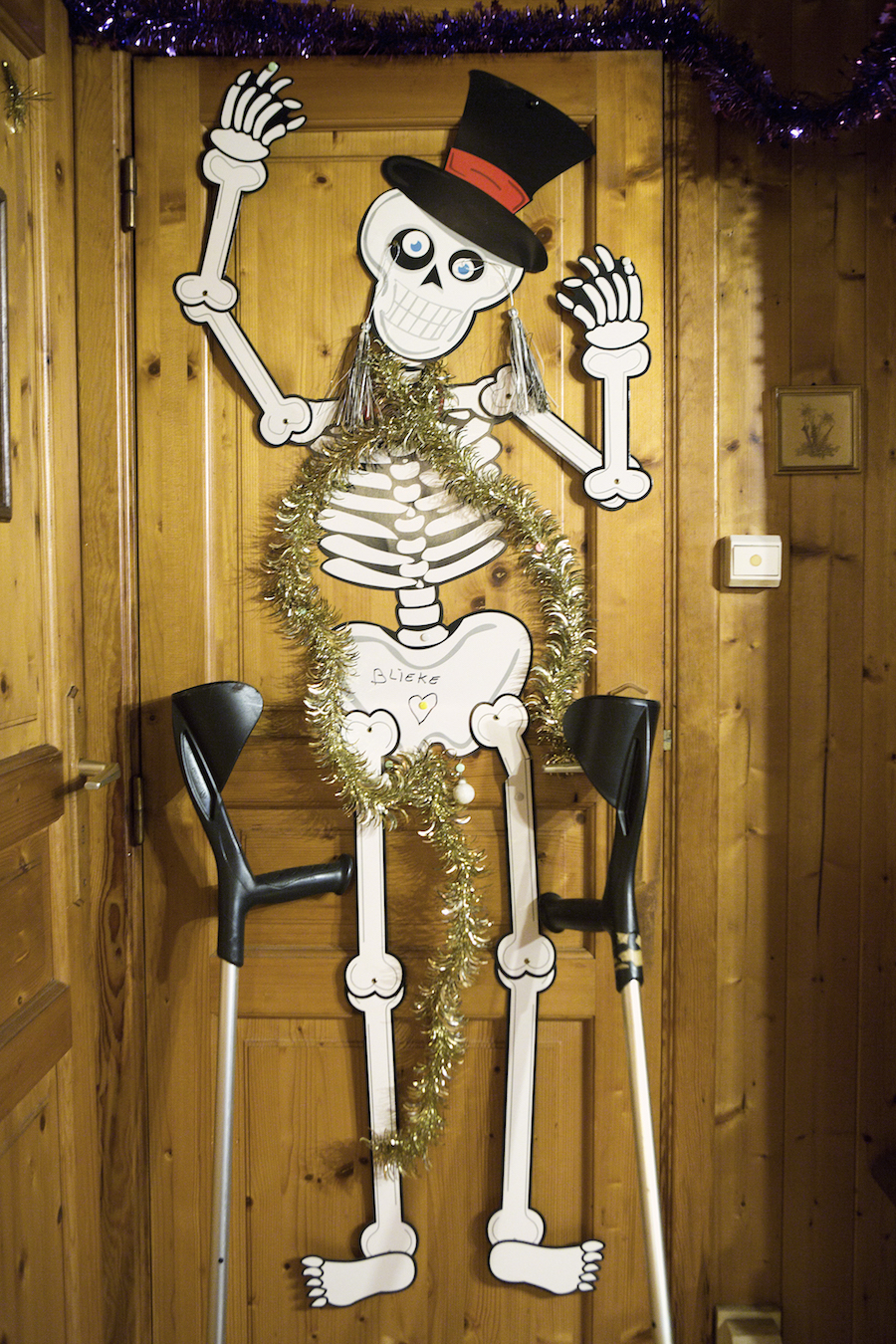 The book is a beautiful examination of Blieke and Nicole and their life in a small rustic Belgian cottage. It is warm to the touch, this place in which they live their days are surrounded by friend’s, pets and some varying amounts of culinary accoutrements. The panelling from the cottage reflects a warm amber light on their thinning hair and their cracked, yet beautiful smiles. Here, we are all very human and soon we will all miss each other dearly. Day after, we take a beer, we make the sausages (though at times its on a car engine) and watch the humorous folly of the setting sun; a chronometer for which to count our nights together. In the summers, we thwart mosquitos and occasionally we look over our diminishing retirement package which strikes a different discordant memory about the young man in Ixelles had to be shot through the neck. Some stories collide and then one day there will only be one of us in this cottage and our time spent remembering will be spent remembering the sausages and the party games, not the handcuffs and incarcerations of our mid-lives . 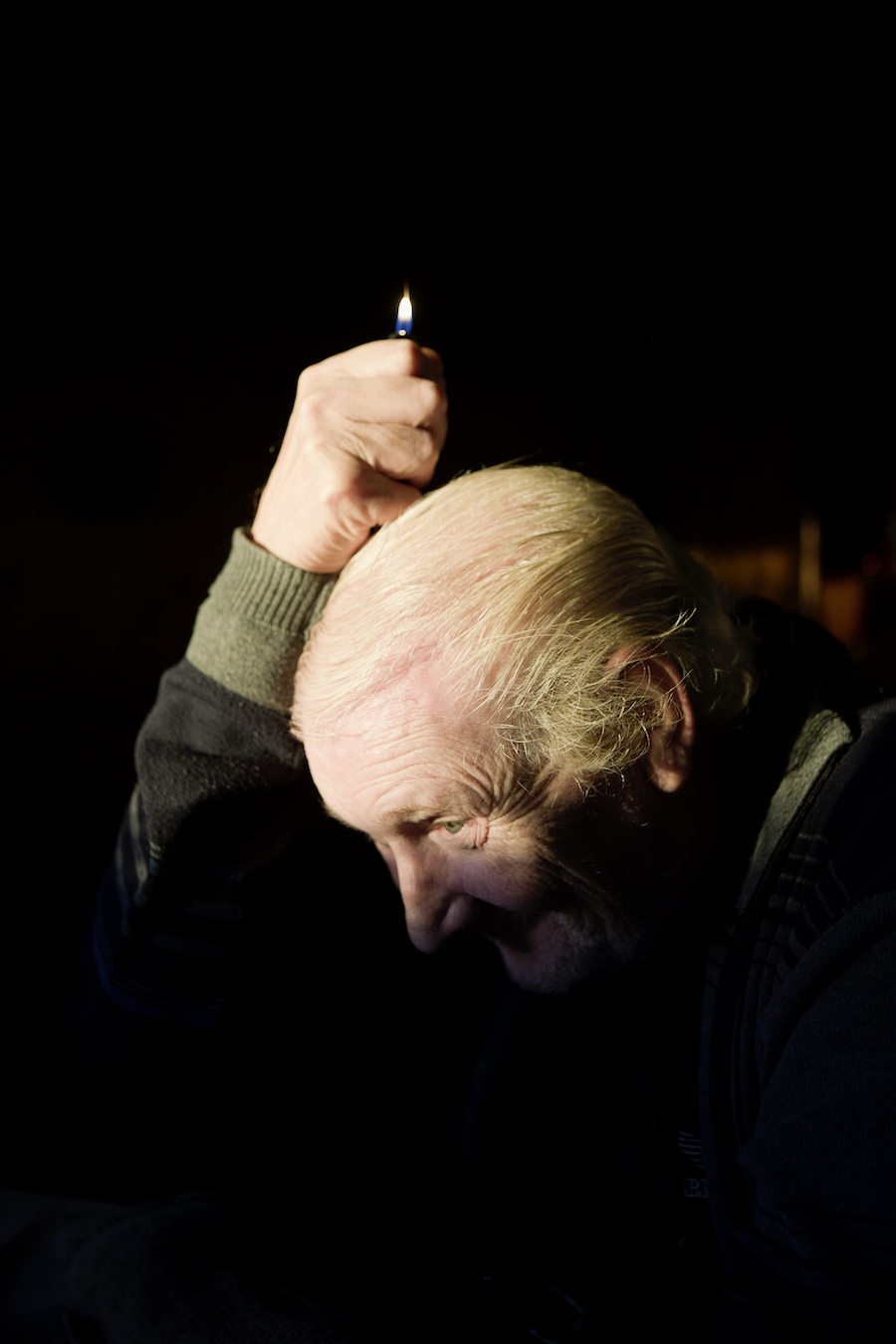 Hernie and Plume is the book we need for this blasted year. There is a little bit of spectacle, but its only referenced in passing through Blieke’s police archive. There is a great use of the author’s presence throughout the work. Katherine smartly (not vainly) brings herself into the story with her firsthand relationship to the subjects of the story through text messages on her phone and interviews. The book breathes an affirmation of life and an affirmation in observing the everyday with a capacity to see Blieke and Nicole’s story as outwardly simple and humane. It is an observation built on routine and not passing. It is genuine and it is endearing for this very reason. 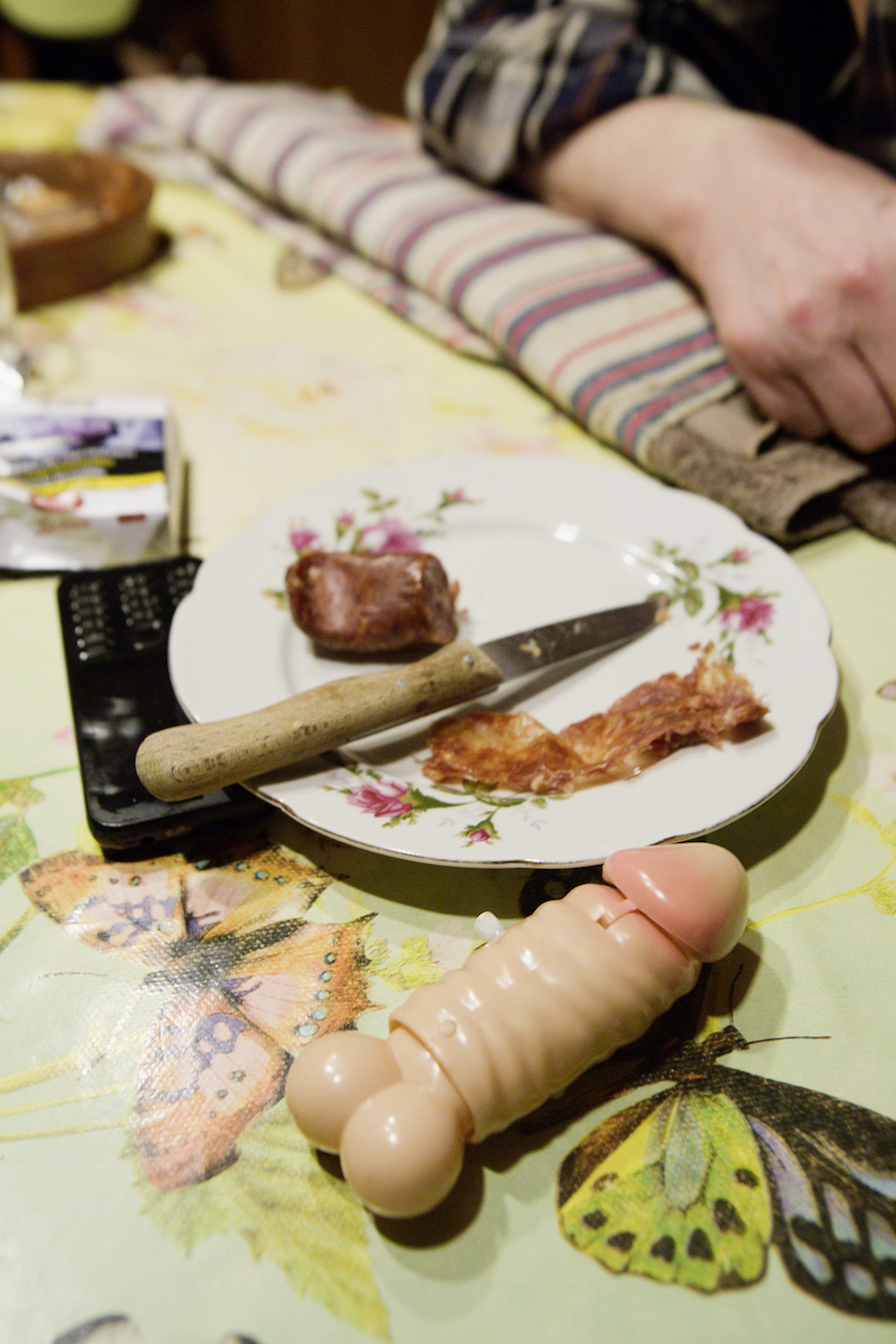 I highly recommend the book. It serves as a reminder that we are not alone and that no matter how poorly the world creaks along its axis in 2020, there are still stories, laughter and love to pursue in the midst of all the world’s enforced spectacle of chaos.