This book never got its full due on ASX, though it was in my list for the end of the year in 2019 and I felt it pertinent after several in-depth examinations of it, to go back to it and pen a review as I do think of Camille Vivier as one of my consistent heroes when it comes to new work and this heroism is particularly displayed in her two excellent books published with the Belgian team at APE. It would be a disservice to our readership not to include all of Vivier’s books when possible. 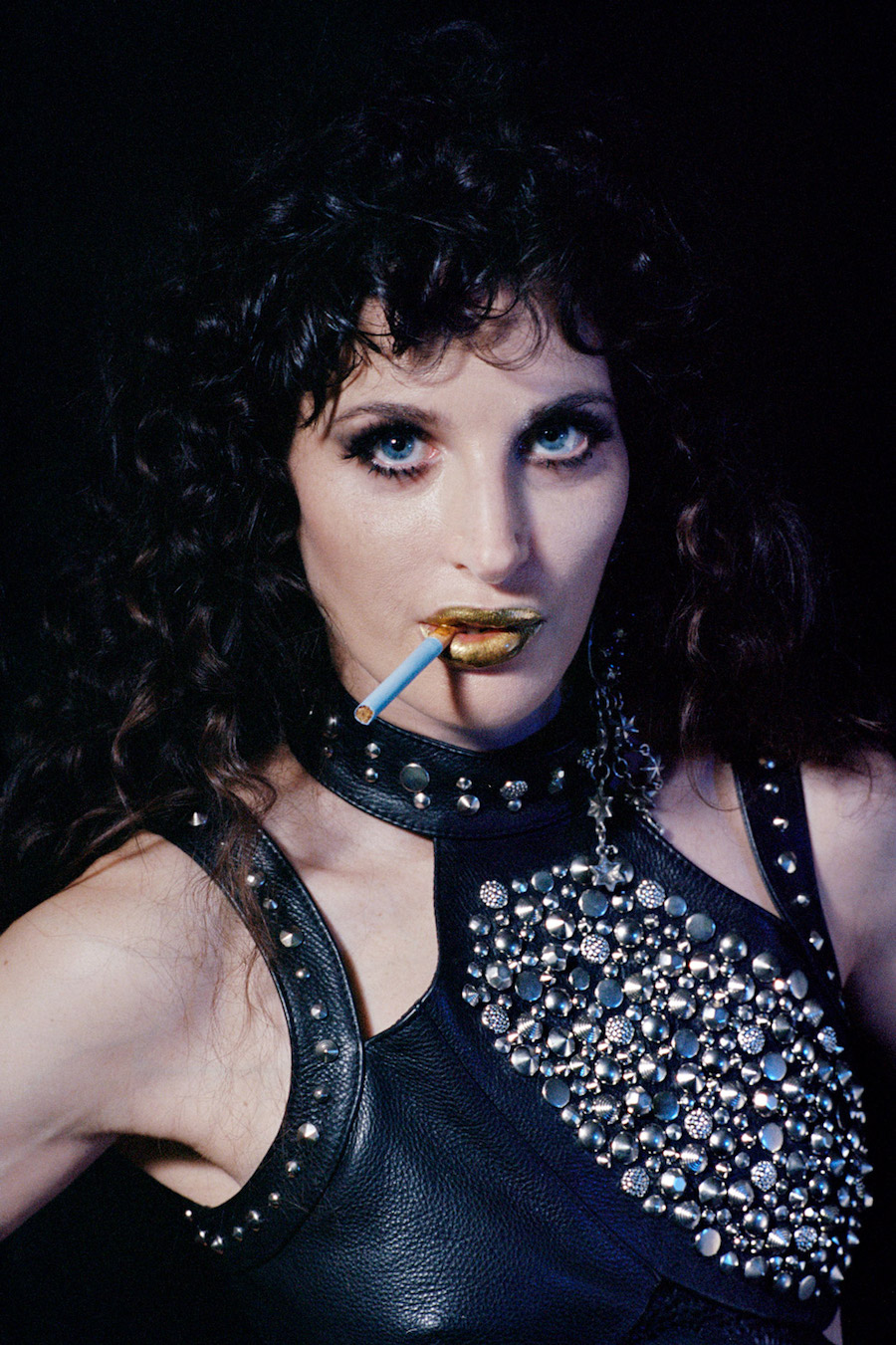 Camille Vivier’s previous book Twist was an epiphany of sorts for me when it dropped in 2018. Her groomed world of Amazonian beauty almost bereft of male significance was on my end of year list as one of the more coveted titles for that particular year as well. Inside that book was a new reality in which strong female characters controlled the frames and mythical narratives of the work based already pre-existing tropes from female biker gangs to the aforementioned narratives of Amazonia, etc. The use of gold on the bodies of some of her models completed the circuit of transcendent feminine opulence meted out in carefully sourced locations. 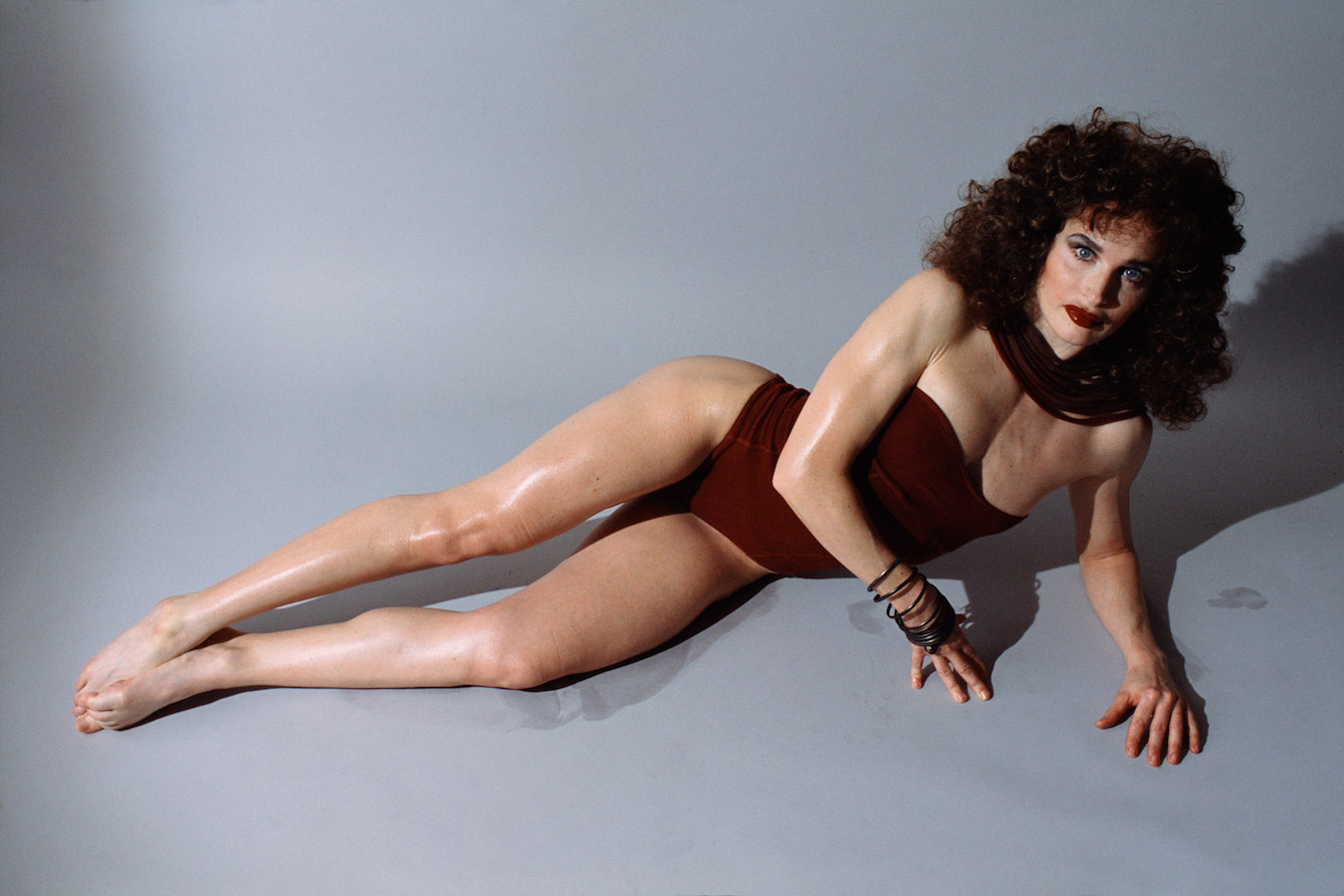 One-part fashion, one-part bad bitch (Ill assume non-EFL readers will understand the usage), the book re-tooled the arena of fantasy and feminine discourse via the male-dominated world of the photobook. The book did not curse or cast judgment. It and the artist simply took matters into their own hands by creating alternate possibilities to examine and flesh out. The terms were present, the ideological content pertinent and non-threatening-instead of malice and effrontery, it engaged conversation over simplistic petty assault implicit in many similar divisive pursuits of lesser characters trying to claim Vivier’s rightful and respected mantel with one of the best books produced in 2018. 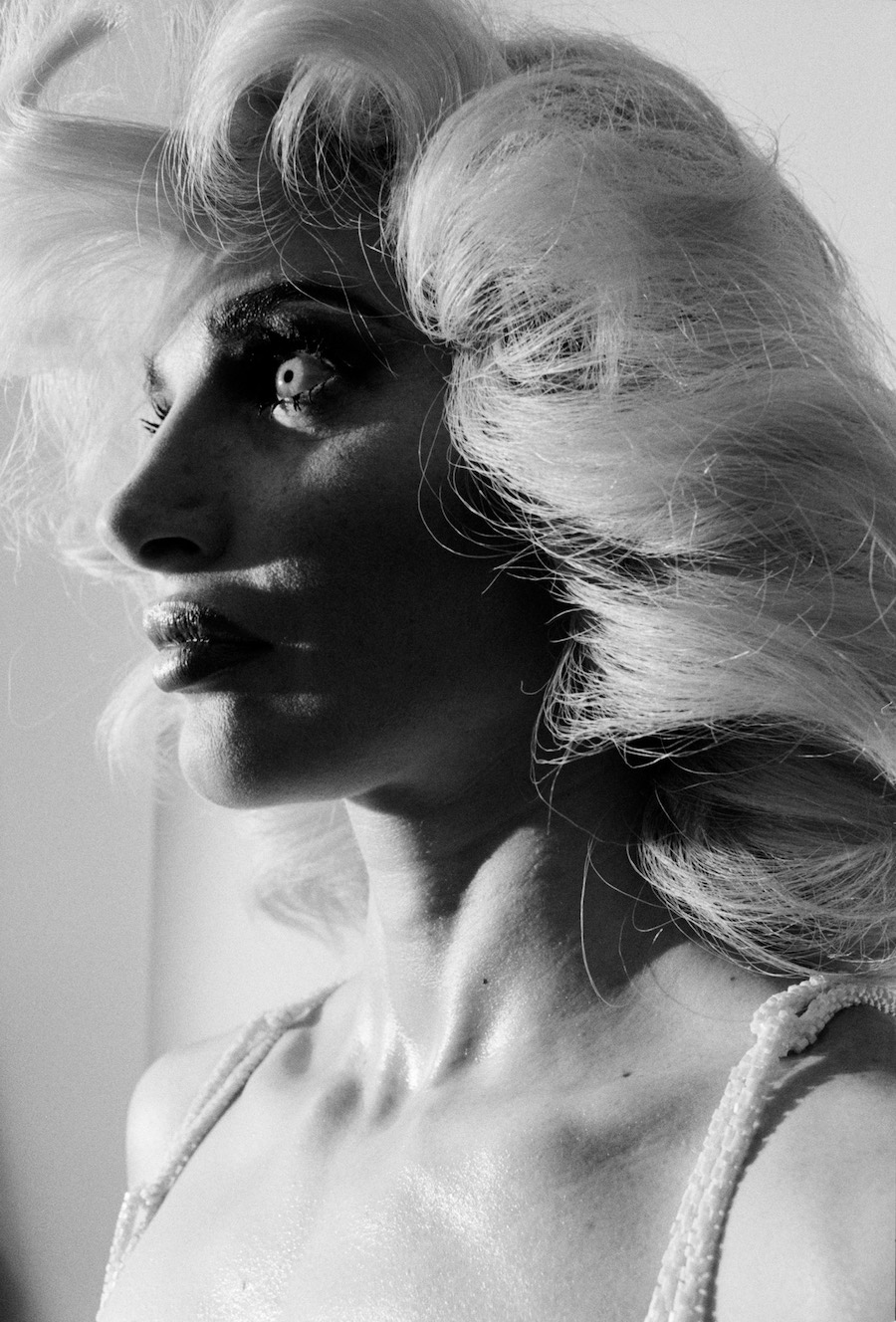 In late 2019, Camille and APE release Sophie, a singular study of Vivier’s model Sophie. The work is similar to Twist in many ways, but points to a more intense collaboration between two particulars over the cache of models featured in Twist. Where Sophie departs is that the world of roll-play and fantasy still exists, but instead of a bevy of bad-assery, the subject matter within is composed of studies of the eponymous Sophie, a single buff subject whose physical body, engorged by the efforts of the gym electrifies the gender complex. Her many faces and roles within the book oscillate her character through the use of her body into roles that defy, re-examine and also nurture humorous stereotypes of the femme fatale and fashion goddess alike.

“I am also reminded in places of Karlheinz Weinberger’s fascination with Leather belts and support garments. I would not be surprised that his queer-inspired outlaw culture are a source of inspiration for Vivier along with VHS culture, romance novel covers and physical culture magazines and various debris”

I am reminded of a number of Richard Kern’s 90’s books with an emphasis on Polaroid, but also 90’s lighting-colorful, inexact and purposefully amateur, the work evolves in the theater of self and of the consistent embellishment of chameleon character.  I am also reminded in places of Karlheinz Weinberger’s fascination with Leather belts and support garments. I would not be surprised that his queer-inspired outlaw culture are a source of inspiration for Vivier along with VHS culture, romance novel covers and physical culture magazines and various debris. 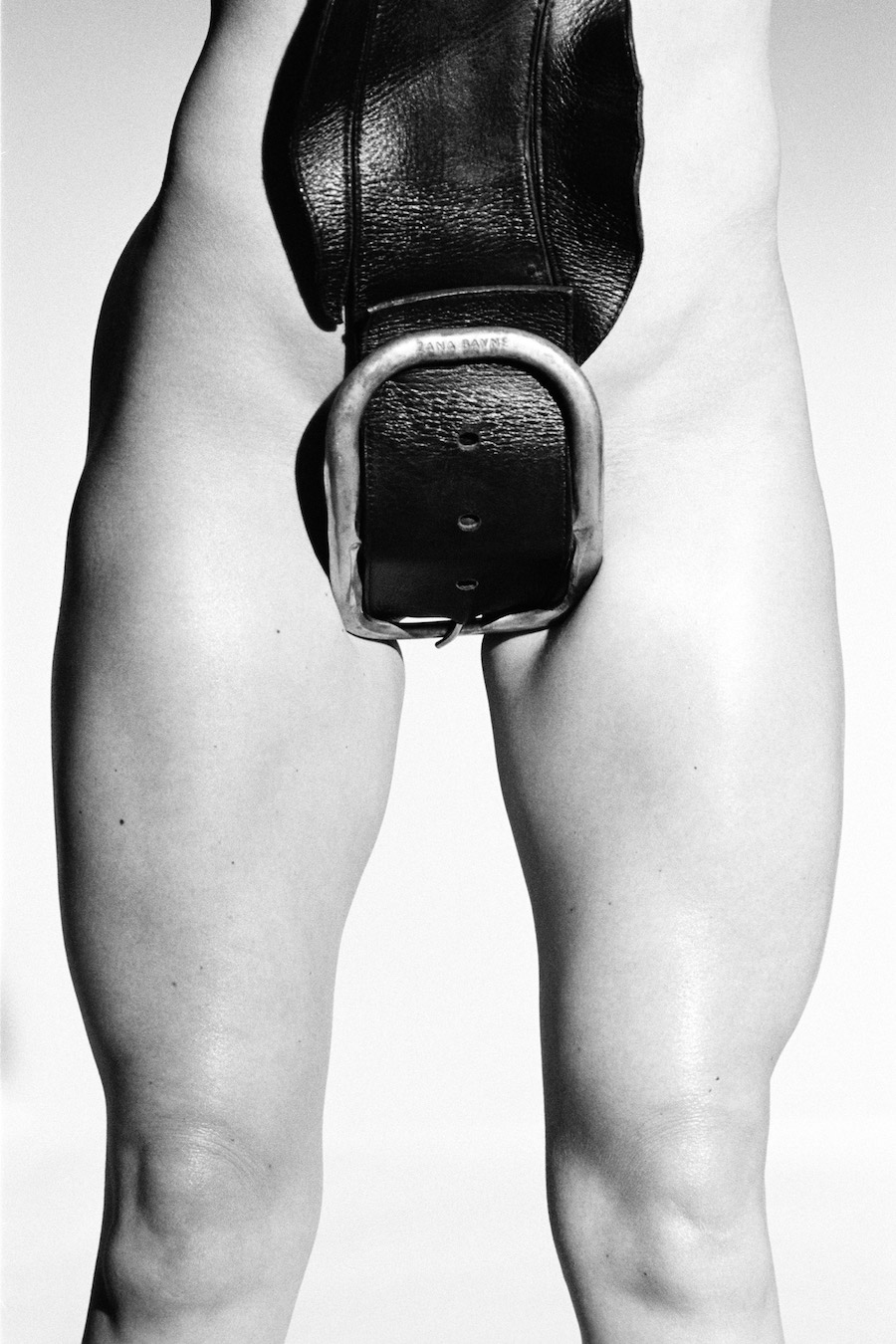 All of these things are celebrated in my world along with 80’s pornography and men’s magazines re-purposed to fit a wider more interesting world in which women like Vivier regain control of the aesthetics of horror and cheese alike. Let us sing the hymn of trash culture together forging our way to life’s inevitable punchline with quotations from Conan the Destroyer read by the Golden Girls. Raise the battle axe and reading glasses aloft, Sophie is a book of Marvel and should occupy a space on every enthusiasts shelf. It would not surprise me if it were perhaps too tough for some sensitive collectors of the medium. Get swole or get lost. 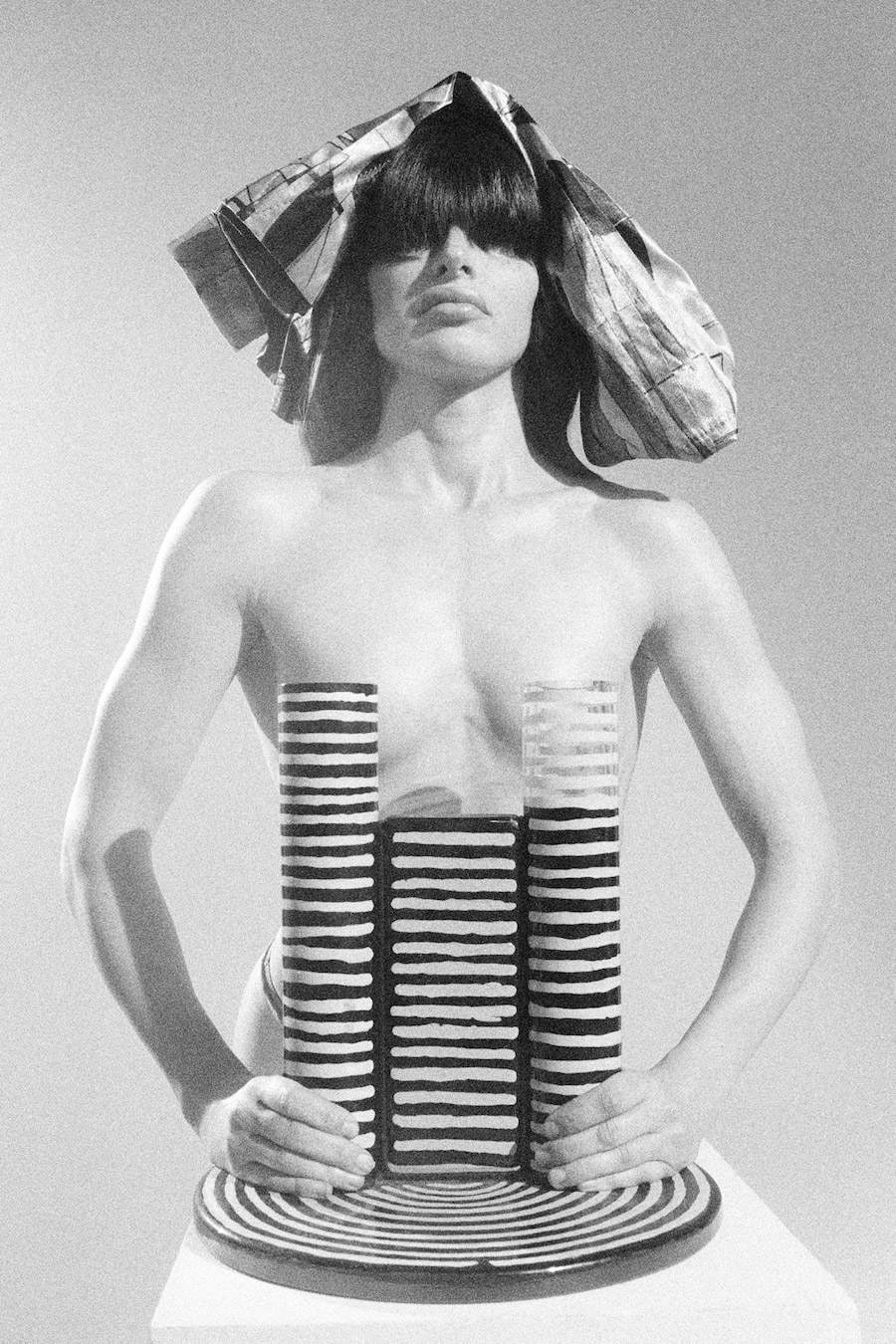 Sophie is at once seen as feminine and masculine presented in the execution of Vivier’s vision. The work deserves its due. A work like this has not been created on this level since Mapplethorpe’s Lady Lisa Lyon. Highest Recommendation.