“The picture stays in the kid. Tell heaven don’t wait for me”

What is an image produced if not the perversion of self either in or out of frame? Authorship is dictatorship, no? What to do with a pare? 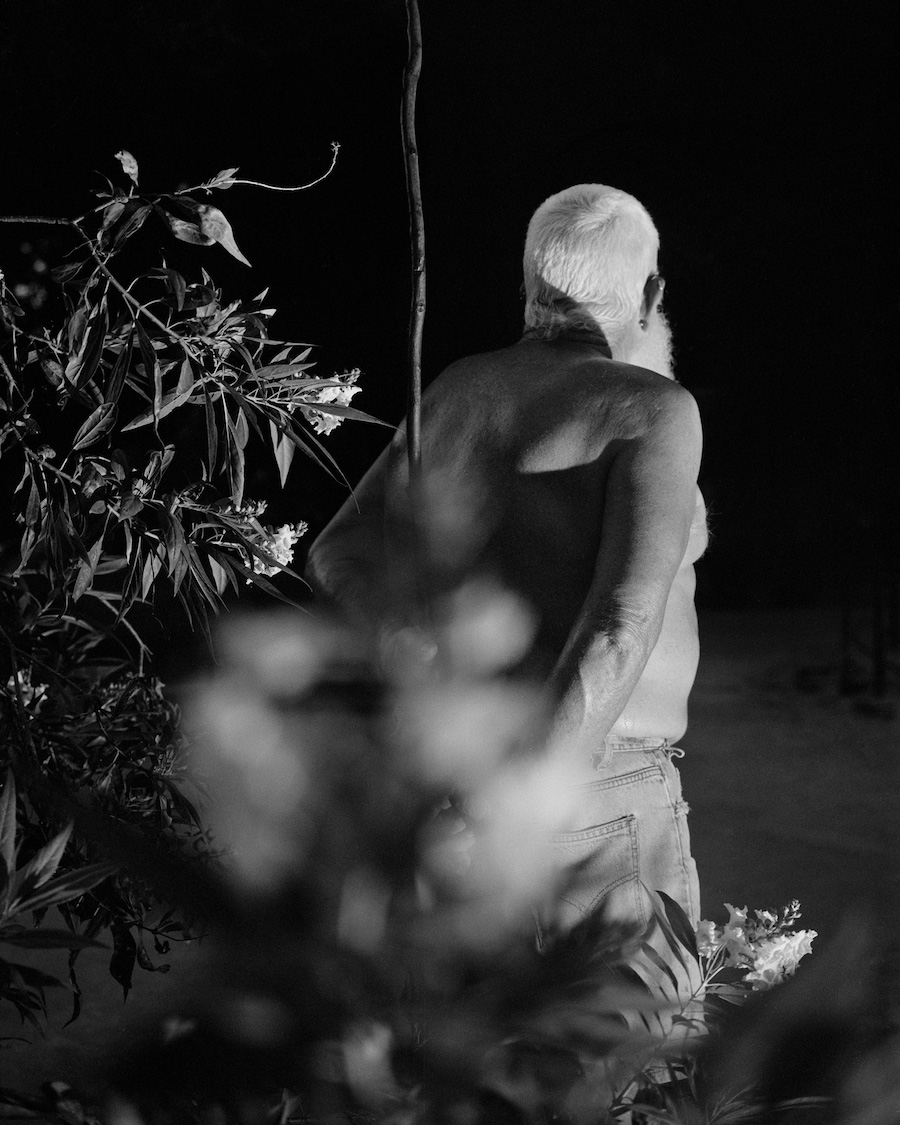 Game Over, and if this isn’t an obvious affront to the Texas that I had in my mind before the ass-less leather chaps, gunslingers and the tumbleweeds could assault my reckoning sense of it, then what other the clichés should celebrate my limp sense of God and country? The kid stays in the picture. No apologies, just a lasting throwaway. I wait, idle etc. compartmentalized and reacting to my behavior with a little Power Trippin’. The picture stays in the kid. Tell heaven don’t wait for me. 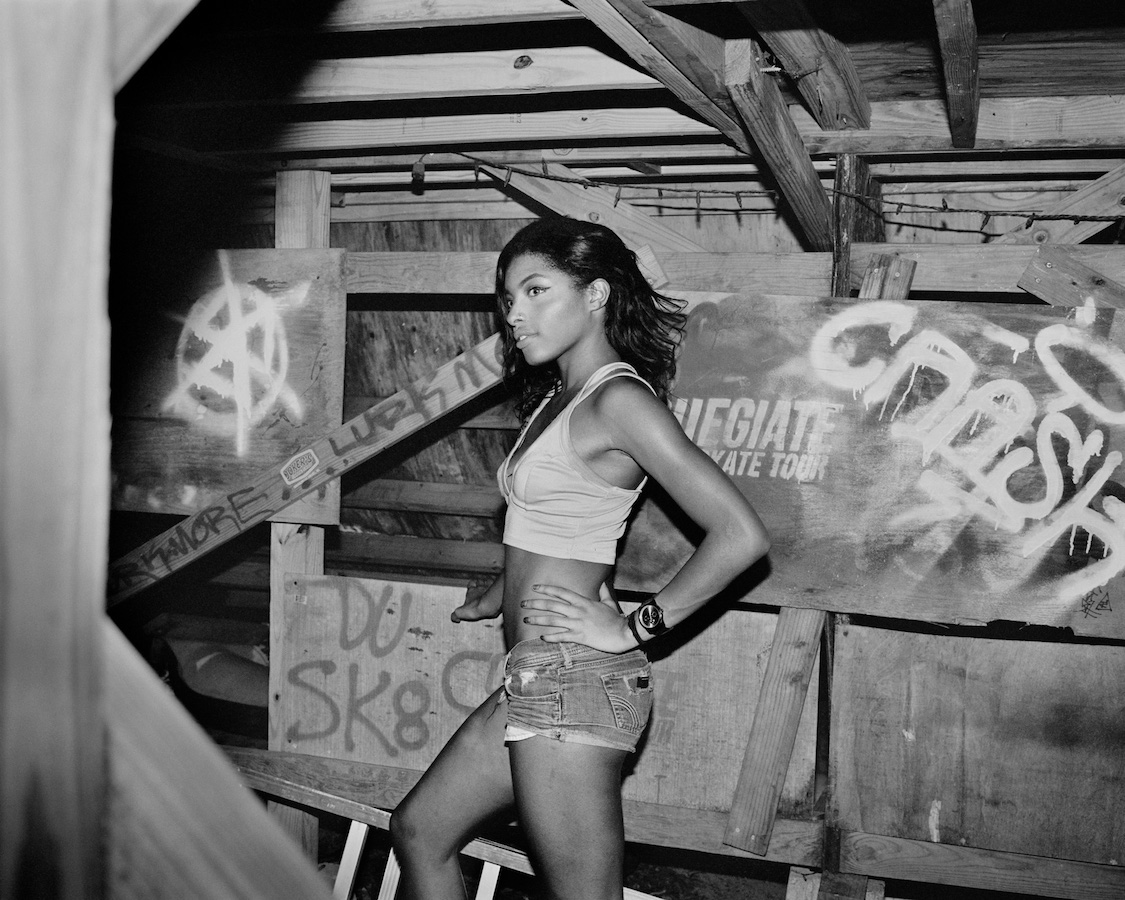 Too much sky and at times too much self-care, abusive really, isn’t it? The belt buckles of yore shored up and at a loss for the shine of its star, so lone it could be nothing but a refraction of light hurled, like abuse from the sun to earth shattering the conventions of need in the wild dustbowl where some start-up company now calls my huevos rancheros home until it finishes-down. Only Beers, Steers and Queers come from Texas, magisterially revived by a Revolting Cock’s confirmation on the former and later the latter. Just a pocket full of numbers. None of us know where this is heading and with some sense of self-preservation I can tell you that coyotes are simply dogs with webbed paws. Hissssss hissss, tell me only good news. Chopped and Screwed, stop blowin’ up my phone. 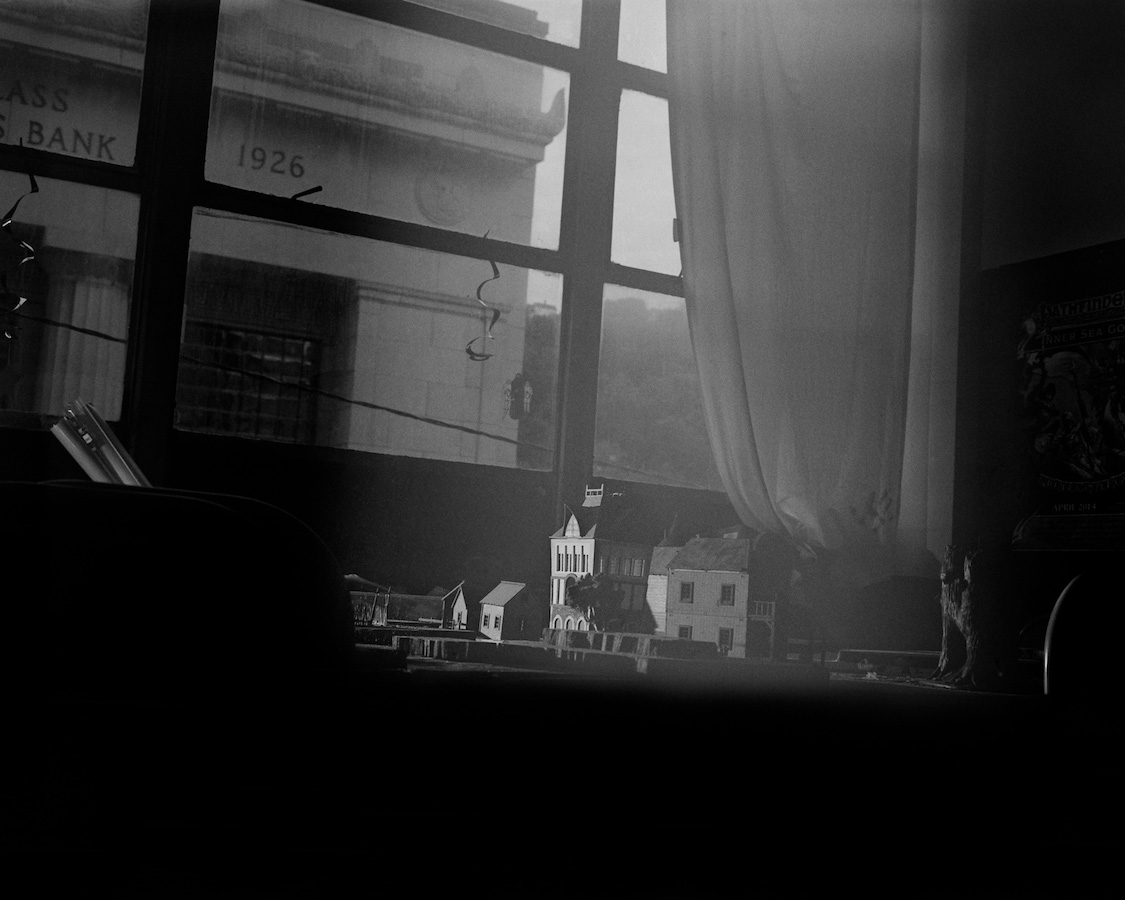 In the company of familiars, one loses its best nectar on the lot, counting with satisfaction the flow of camaraderie through the number of cigarette burns on the diner vinyl. Beer better be cold, the boots, the bull leather. I gotta feelin’ that I ain’t going to be here long and yet it would not surprise me if this was forever. Where did all the time go? 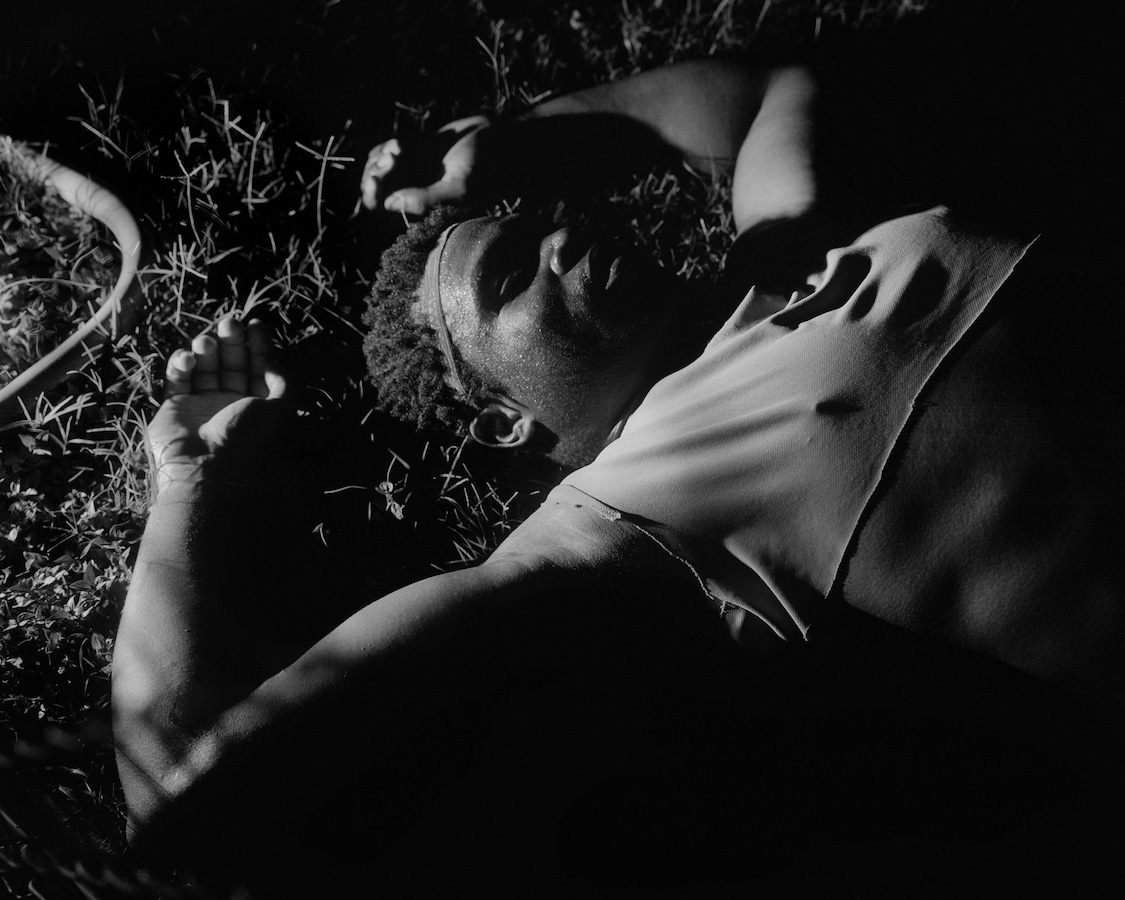 Pardon me while I bloviate awkwardly regarding the magnificent efforts of David Billet & Ian Kline’s Rabbit /Hare published by Deadbeat Club in the year of our Ford, 2020 (Technically). The book is packed with singular impacting images that show a Texas of the mind instead of a pre-packaged land of people built on simple historic myth and the stereotypes that one reaches for in the mind if unfamiliar. Sure, there are cowboys. They are African American and often women. There isn’t a piece of BBQ in sight, but the natural world rages upon the frame from aviary flights of fancy to the car’s rearview window to the feline onslaught reaching for similar prey. There are hints of religious experience, the ecstasy of which is being carried out by a girl holding her nose underwater and another  man dreamily laying against the ground in nocturnal bliss.

The land here is not simply open-range and befit with the associated tumbleweeds. There are empty municipal spaces and congregations of people watching…something. I am lamentably reminded of how far we have drifted in this damnable year from each other, from gathering and from our chance encounters at Heaven’s Depot and parties from which to congregate against the keg’s natural coldness. 2017 might as well be 1897. 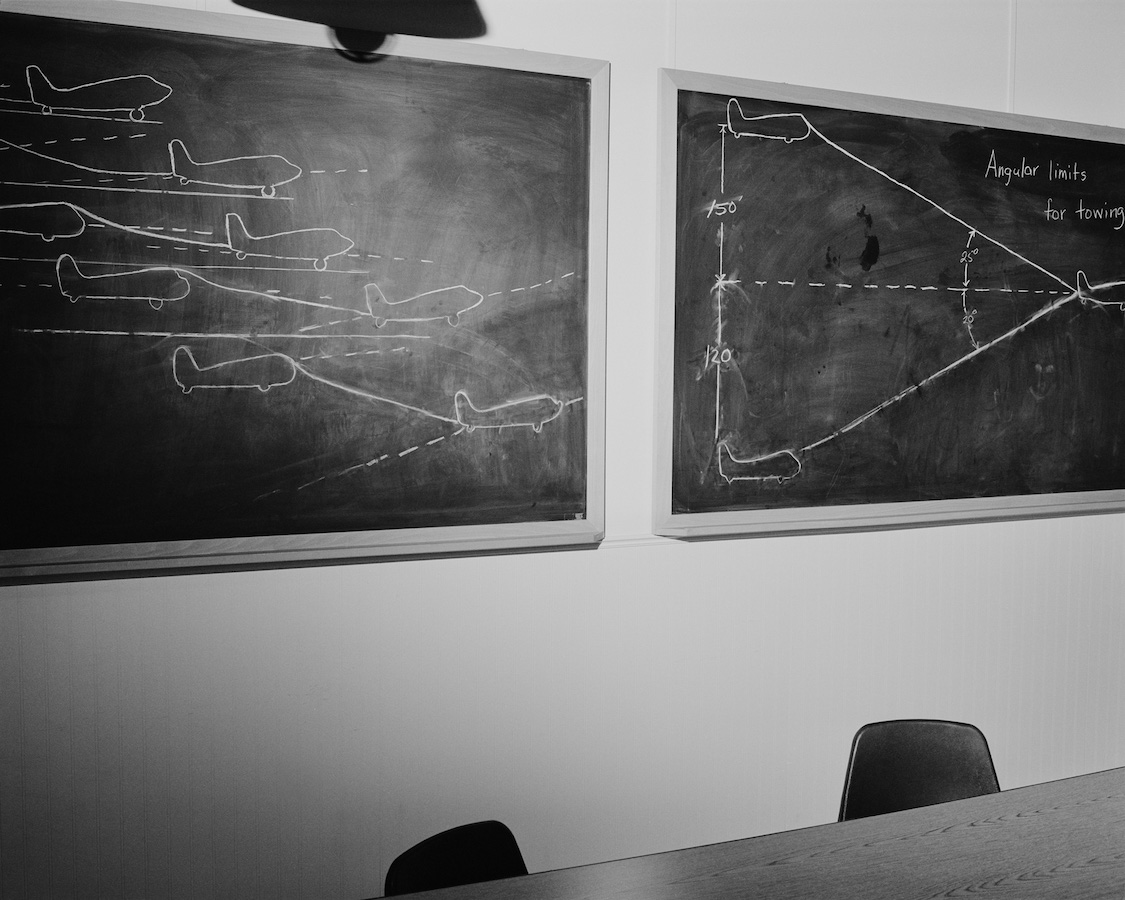 In these images, Texas is fleeting, ephemeral and defies expectations of the precise stereotypes that the world lumps on the Lone Star State. I am reminded in places of Robert Frank’s morose call to the road. I am reminded of Kristine Pottter’s images of her subjects caught from the side. I am endeared within the book to the eerily unnatural shirtless older man being photographed from the side of the shrub, which reminds me of Potter’s portraits. Further, I am reminded of Garry Winogrand and the freedom within his images born of the habitual need to photograph, the basis of which is to avoid what he termed “junk action”. I could only but argue the placement of the elephants and the men who follow in their existential serial editing as the mirror folds hard and fuck it, I feel fat today.

“I am reminded of Garry Winogrand and the freedom within his images born of the habitual need to photograph, the basis of which is to avoid what he termed “junk action”. I could only but argue the placement of the elephants and the men who follow in their existential serial editing as the mirror folds hard and fuck it, I feel fat today.” 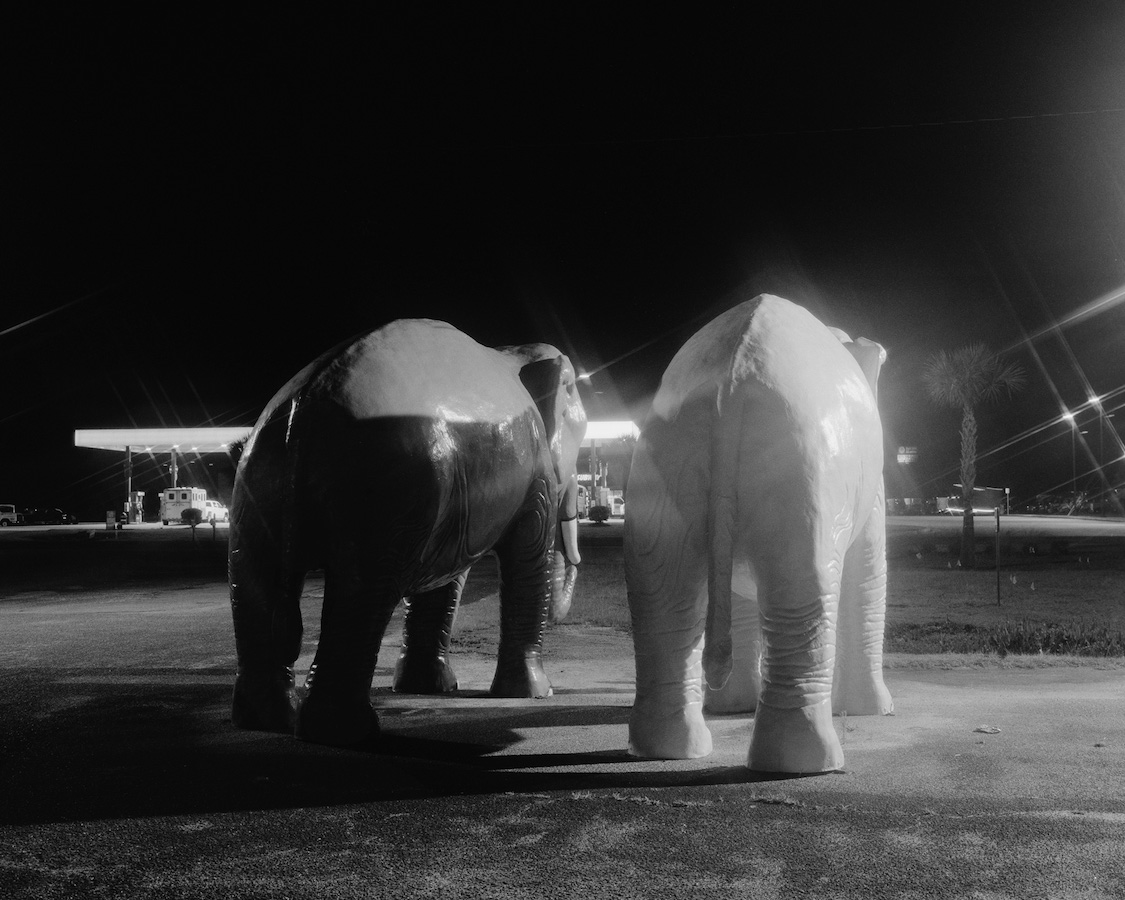 The book is a blistering look at one place caught in the amber of time that reminds me in 2020 of some far-off Disneyworld. Here, I bargain an emphatic reminder to be placed on my self of where I may roam once the world stops coughing and wheezing on us. Texas looks achievable, but I am aware that it can only ever exist in its contradictions and the mindscape of those who step foot on its terrain. Billet and Kline have added to its library of images. They have found a way to concentrate on key images, each discordant from the other, each strong and with profound self-purpose and they have managed to make a book of these touchstones of Texan tenacity in a convincing, if at times surreal or queer manner. There is something amiss. Never forget…

You almost feel as though a fog could roll in at any moment blanketing all involved steadily retracting their images away as it burns off with the oncoming dawn light. There is also an excellent prose essay in the back by Tim Carpenter, whom I believe we can all agree, should write for us more. Highly Recommended. 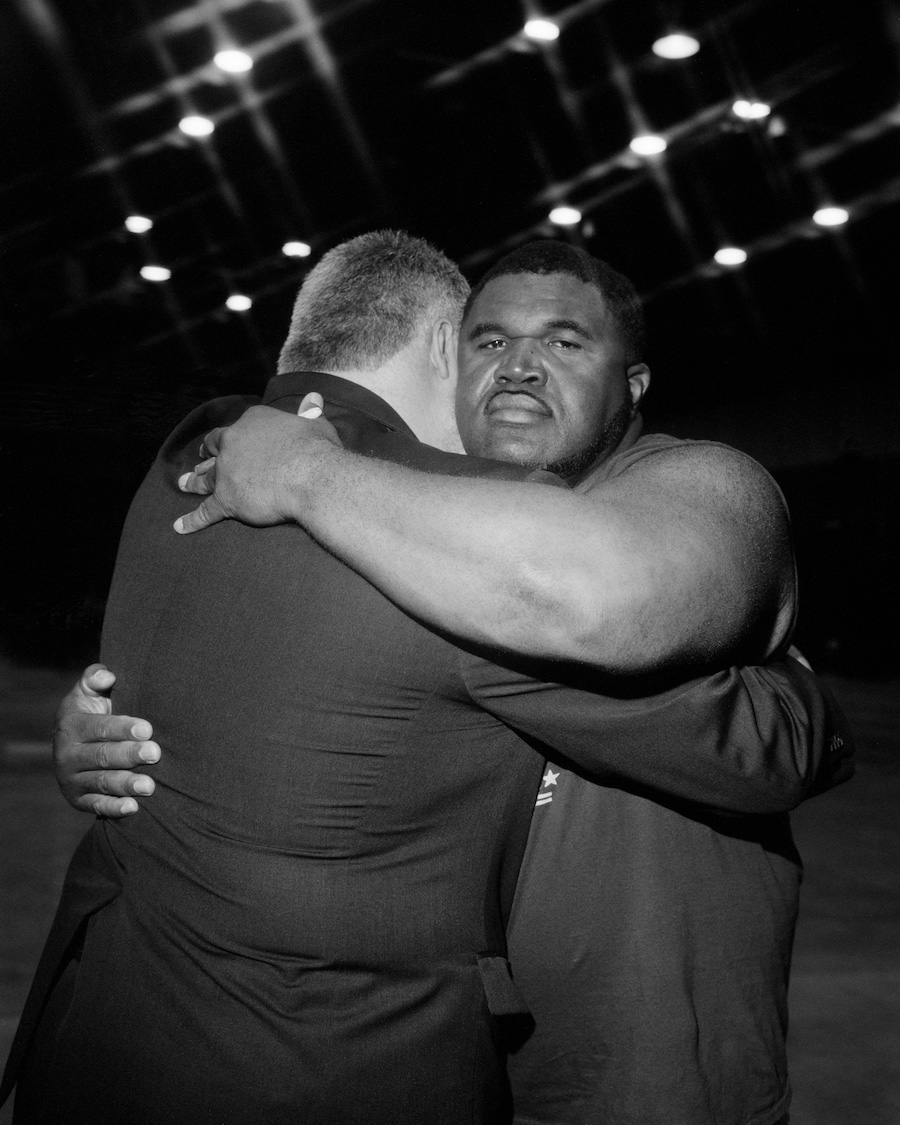