“In contrast to the concrete metaphors in the urban architecture and the materiality of construction, the bodies and flesh of the workers on the beach refer to the humane: of the flesh, tactile and intimate, something that is deeply lacking in these otherwise isolated lives.”

Migrant labour literally laid the foundations, roads and tracks of the modern world as we know it. The wheels of Empire would simply not have turned without it. Indentured work came only after slavery and when it became more profitable to nurture a workforce by paying the workers what minimum could be afforded along with a modicum of attention for their welfare. With the promise of economic mobility, the ability to send money earned back home and naturalisation in the West, there were, and still are, incentives to working abroad. Yet, even today in the 21st Century, pay and conditions often leave much to be desired. In many cases workers are kept separate from society, appreciated but given a second-rate status, treated as ‘the work’, not to be fraternised with. In the worst cases human rights are questionable and the contract of exchanging labour for pay is far from fair and equal. 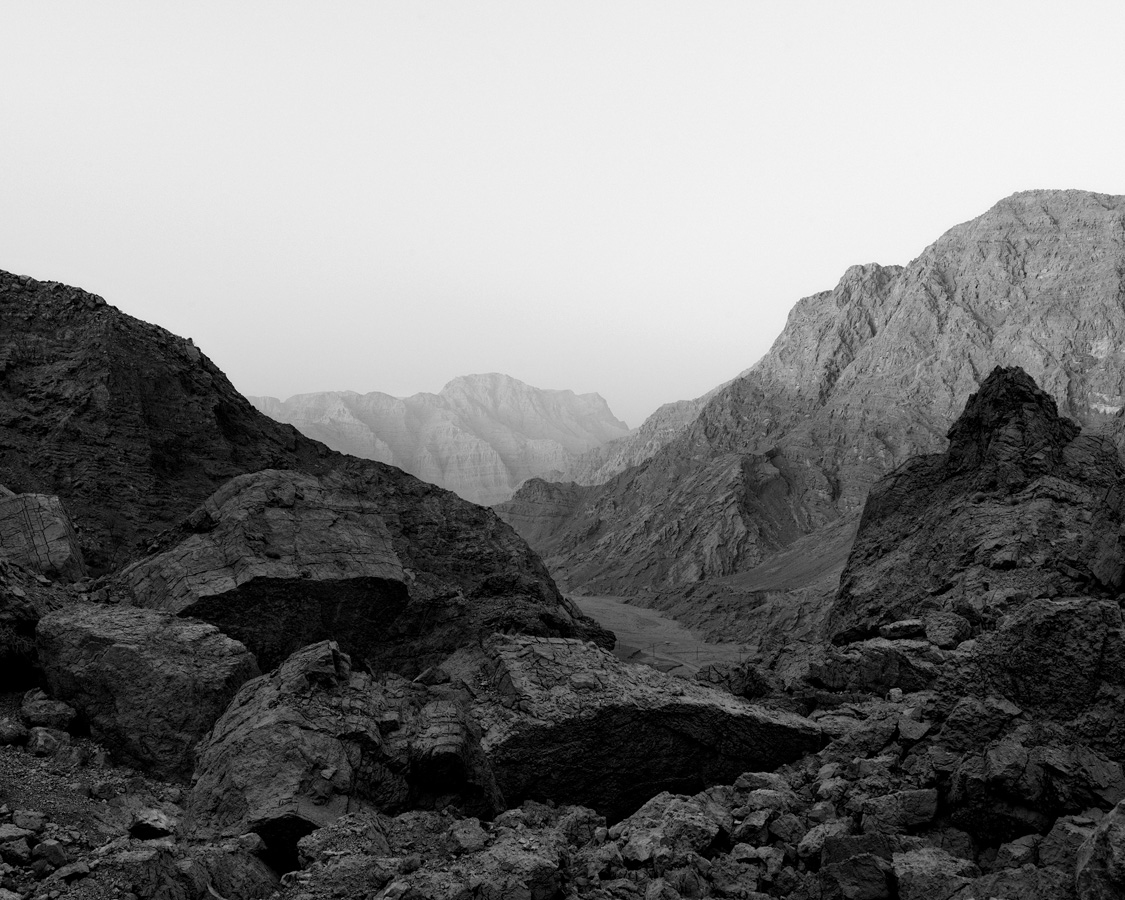 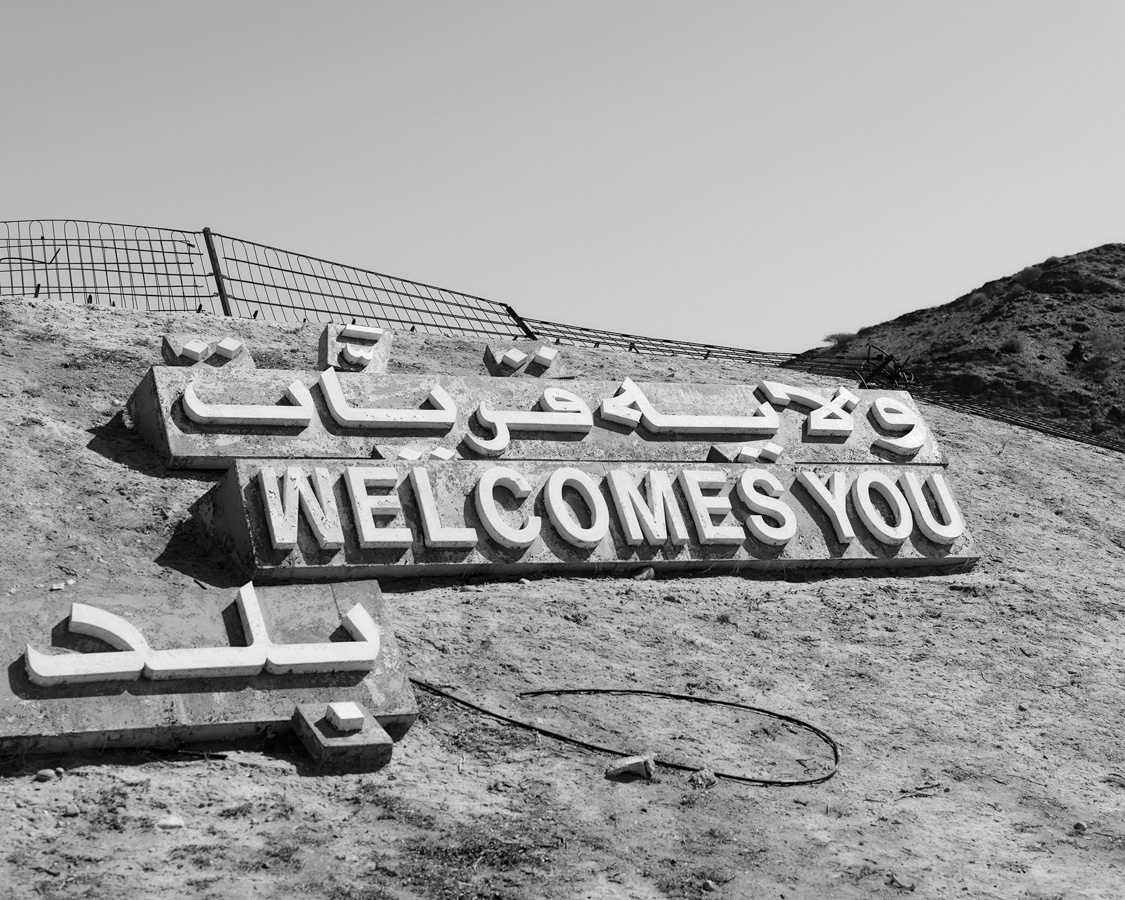 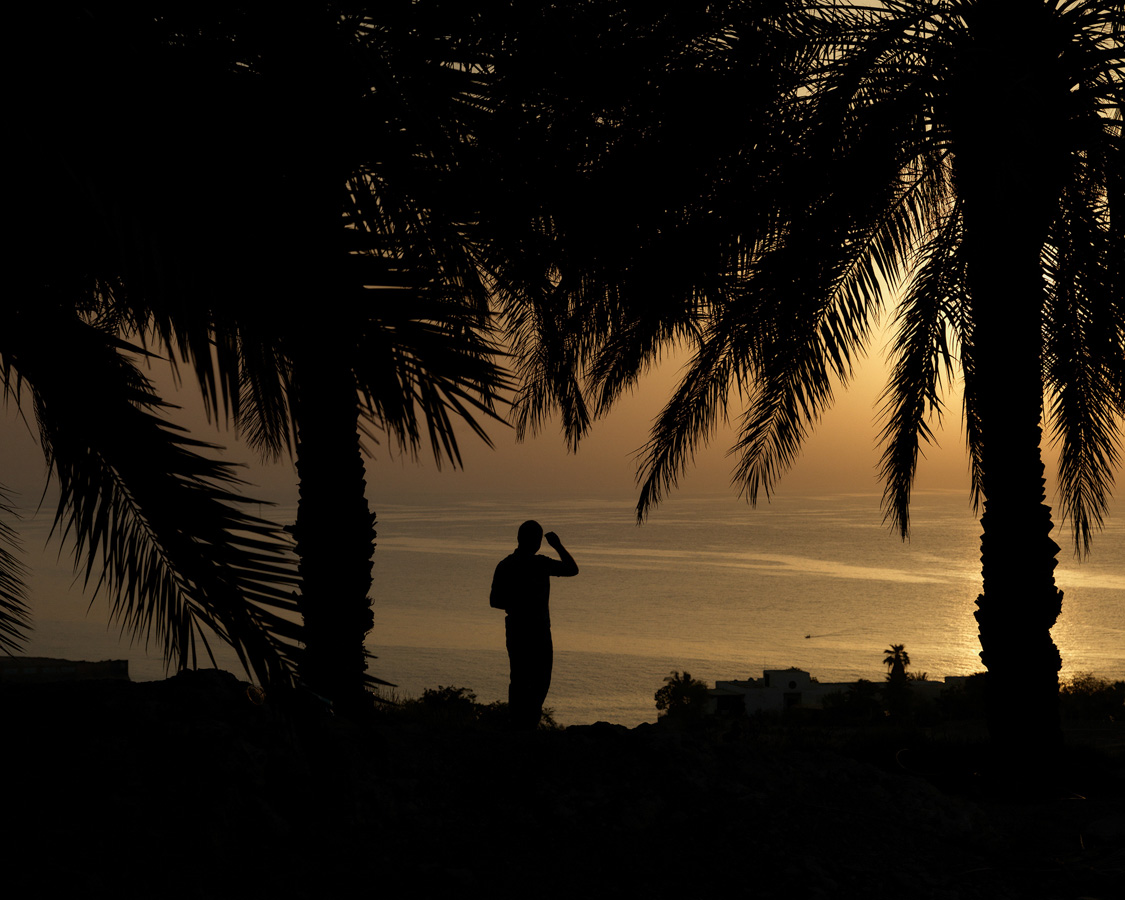 The Middle Eastern states do not offer the possibility of applying for citizenship or ownership of any kind. However, they do offer considerable manual work opportunities for foreign workers on a temporary basis, especially due to the region’s economic and structural growth. The area forms the setting for a photographic project by Ryan Debolski released this year as Like on Gnomic Books. Debolski initially travelled to the region to shoot landscapes of a world caught amongst desert and the fast-paced, high-tech development of no-expense-spared, oil rich capital. However, whilst in Oman, he encountered South Asian workers, mainly from India and got to know them initially on the premise of some portrait photography. Numbers were exchanged in advance of Whatsapp conversations to arrange hook-ups and indeed, it is these dialogues presented alongside the images that really activate the whole project. What I initially thought were appropriated dialogues between Indian men were in fact edited communications between Debolski himself and individuals he met on the beach – a popular escape for workers during downtime. Here the beach is a recurring motif as a threshold between lived reality and possibility. A place where, as reflected in the Whatsapp messages, plans, dreams and futures can be imagined. 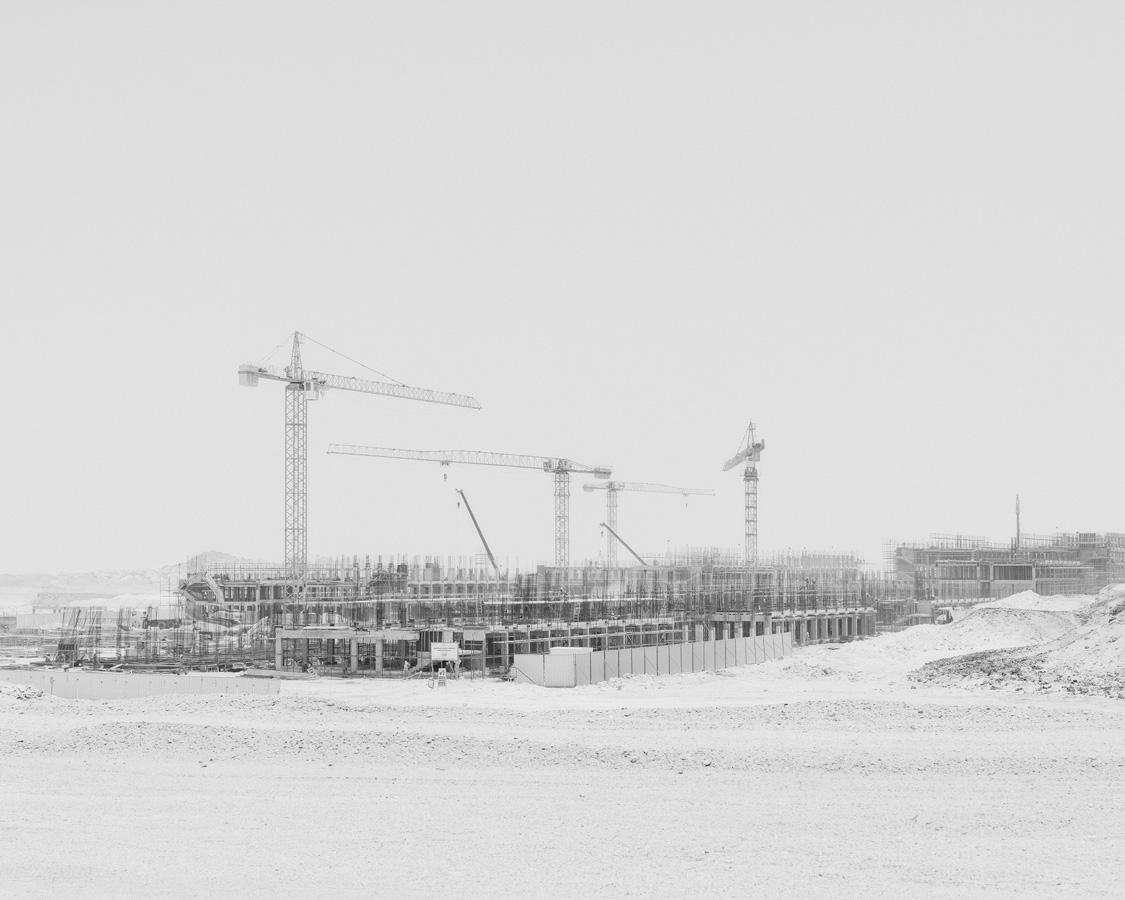 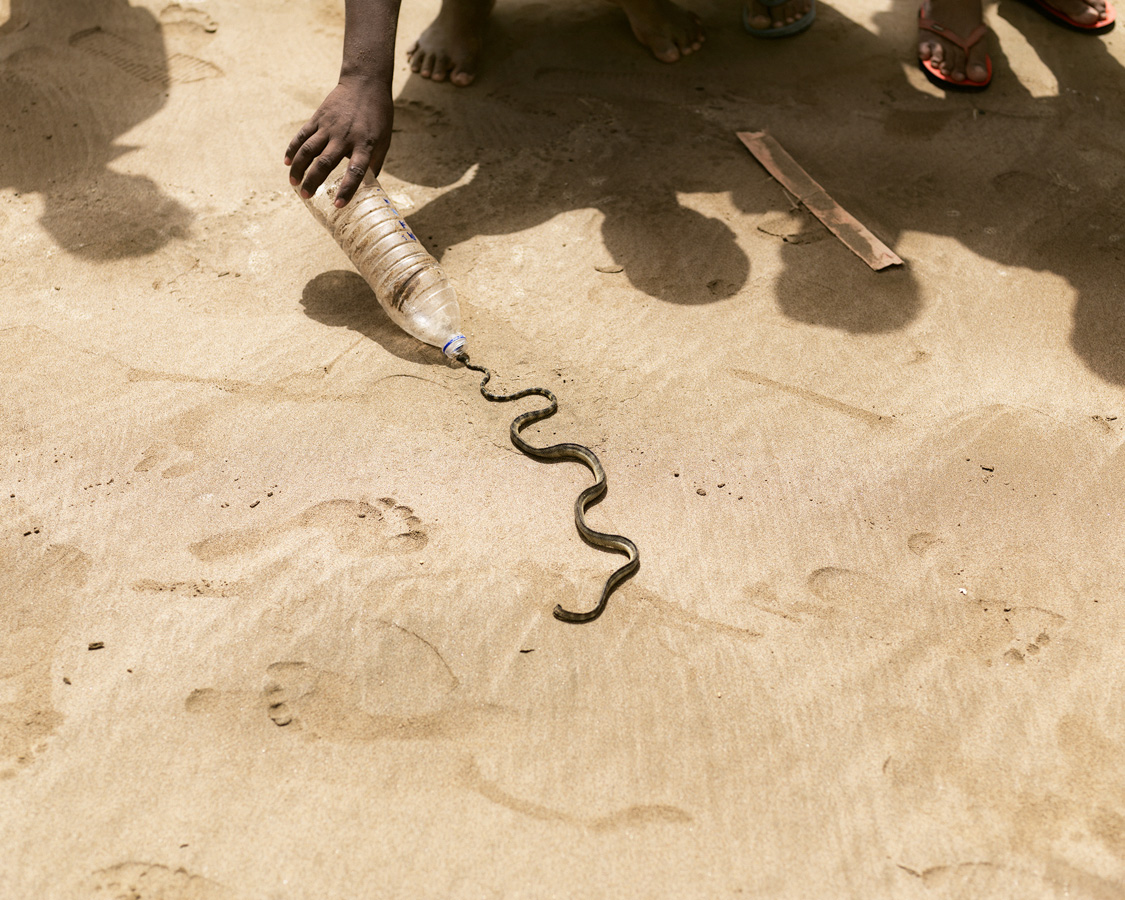 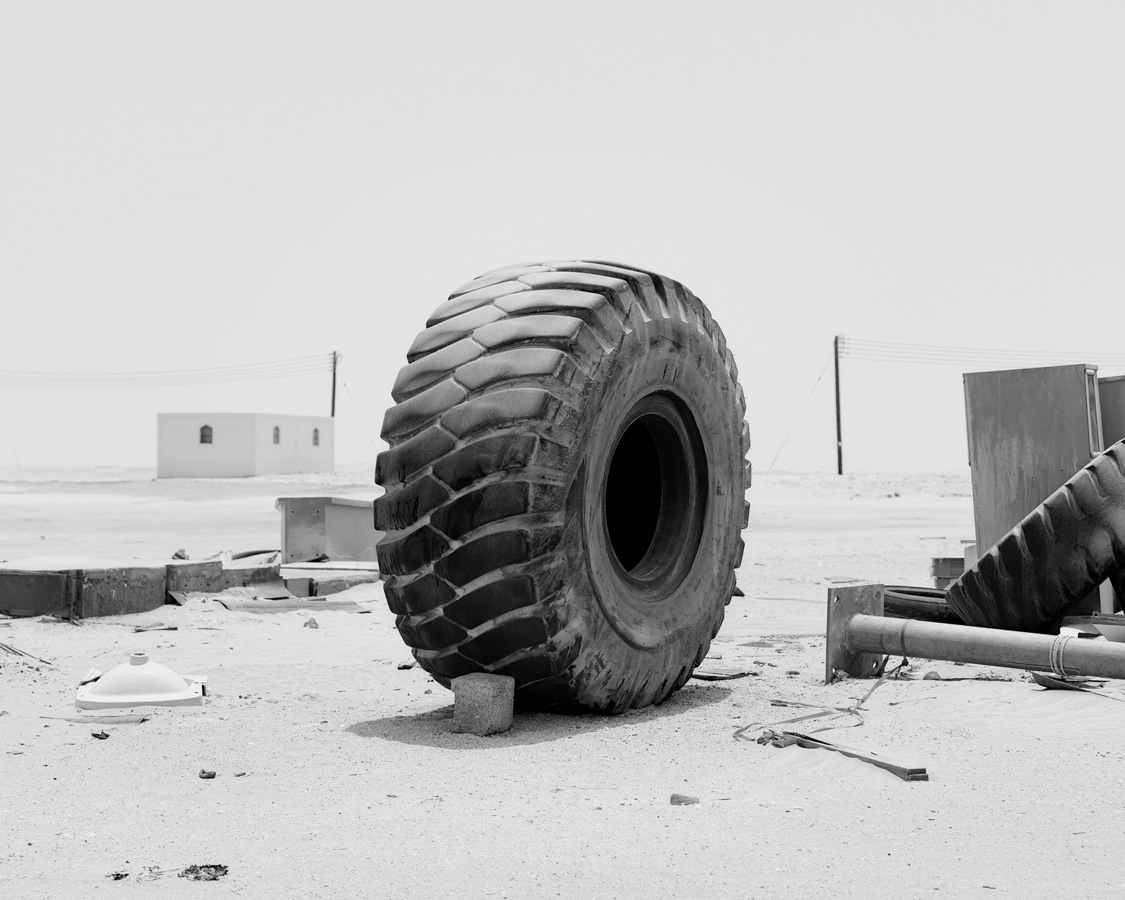 “This ambiguity of reading quite rightly complicates these notions maleness and the male body away from the simple contexts and readings that Western thought has typically miscast difference and complexity of human, being and emotion.” 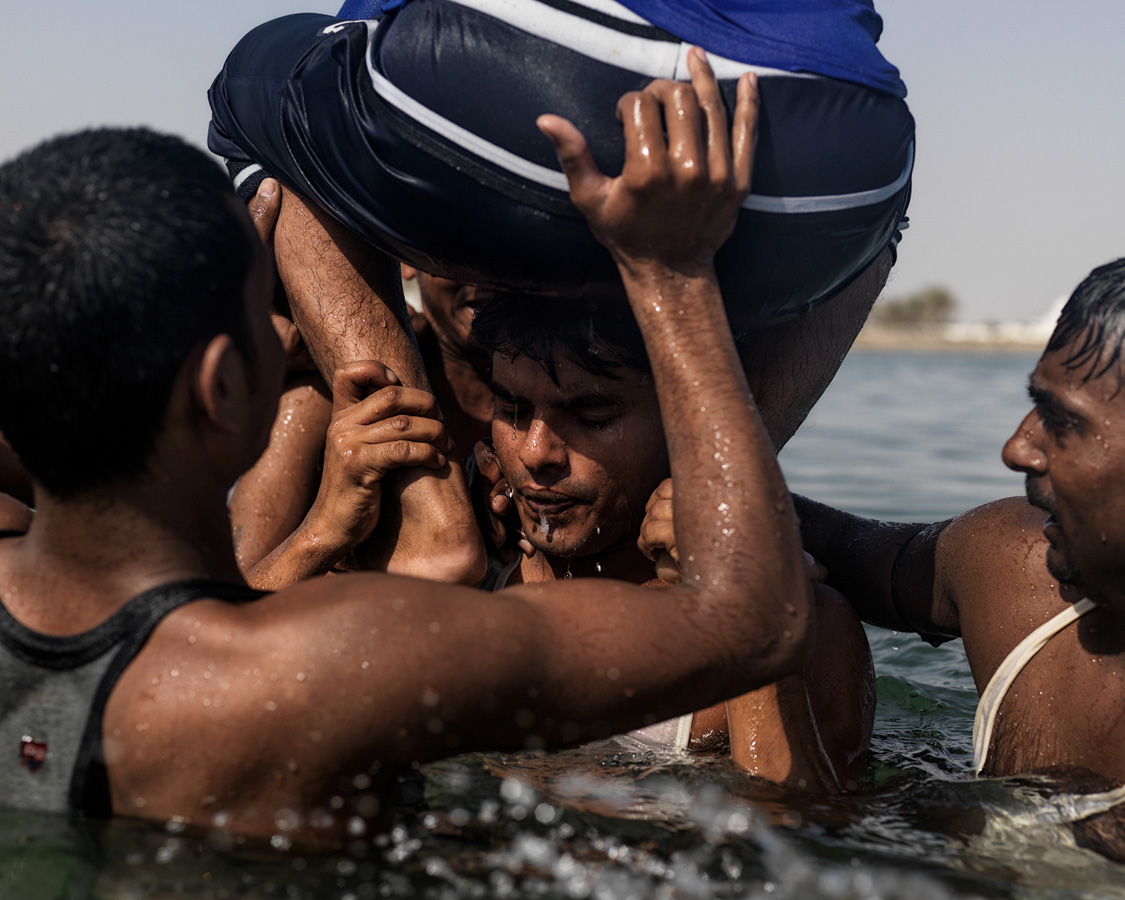 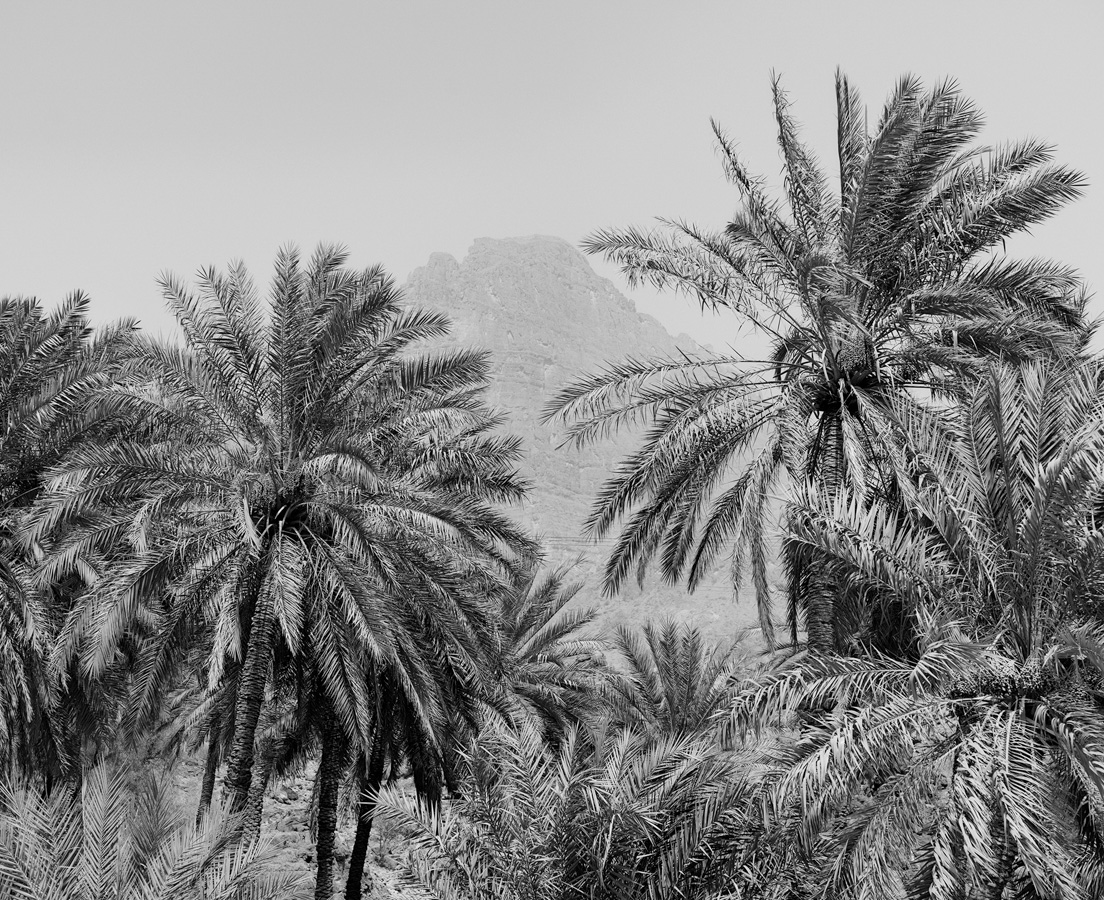 In these short texts much can be gleaned about the nature of life, boredom, desires and longings. Debolski himself adopts the cut down English of internationals who reflect aspirations towards Western culture and the contemporary globality that has emerged from the internet, its logic of networks and its platforms. In this way, the cultural distance that would normally exist between people  from different backgrounds is breached. This common language also helped eliminate the subject-object relationships between the photographer and his newfound friends, made heart-warmingly evident in some of the final exchanges. 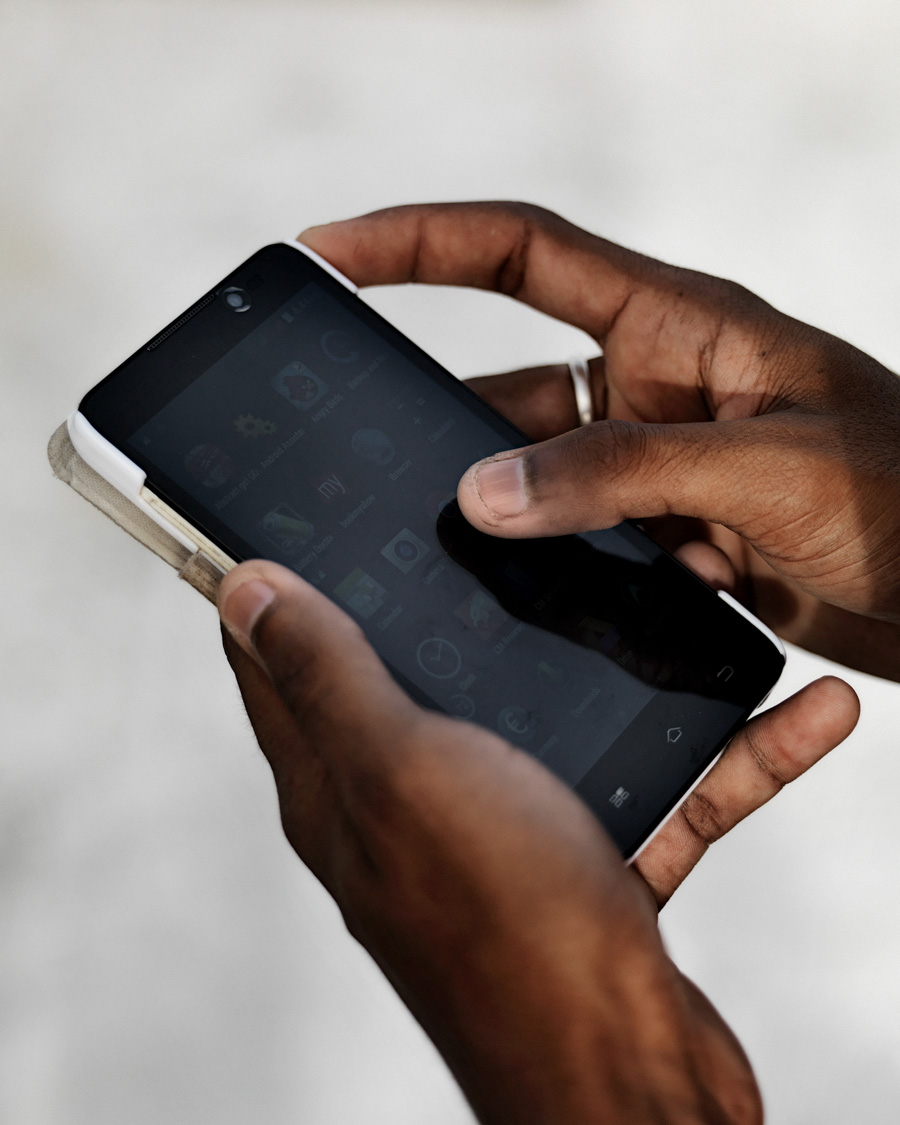 The photographs take a couple of trajectories, one being an architectural examination of urban development in these desert states and the other being attention placed on the workers in the periods of leisure and escape from the harshness of unrelenting long working hours in the heat and the mundanity of life in the most basic of lodgings, shared with others from which the only escape is the mobile, tablet or laptop screen. Like is an appropriate title for this internet generation and for the nature of light entertainment provided by social media and in light of missing home, family and friends but also regards the interaction towards some semblance of fulfilling desires online. In contrast to the concrete metaphors in the urban architecture and the materiality of construction, the bodies and flesh of the workers on the beach refer to the humane: of the flesh, tactile and intimate, something that is deeply lacking in these otherwise isolated lives. Some of the images edge towards a homo-eroticism which could allude to the lack of female company, as referenced in the conversations, redirecting the male gaze towards the male or it could reference the intimacy of relationships formed away from home and away from the casting judgment of a conservative close-knit society back home, although for me there is also a disjunct in the way Western notions of the masculinity and male to male relationships are at odds with how men relate to each other in other cultures. This ambiguity of reading quite rightly complicates these notions maleness and the male body away from the simple contexts and readings in the way Western thought has typically miscast difference. 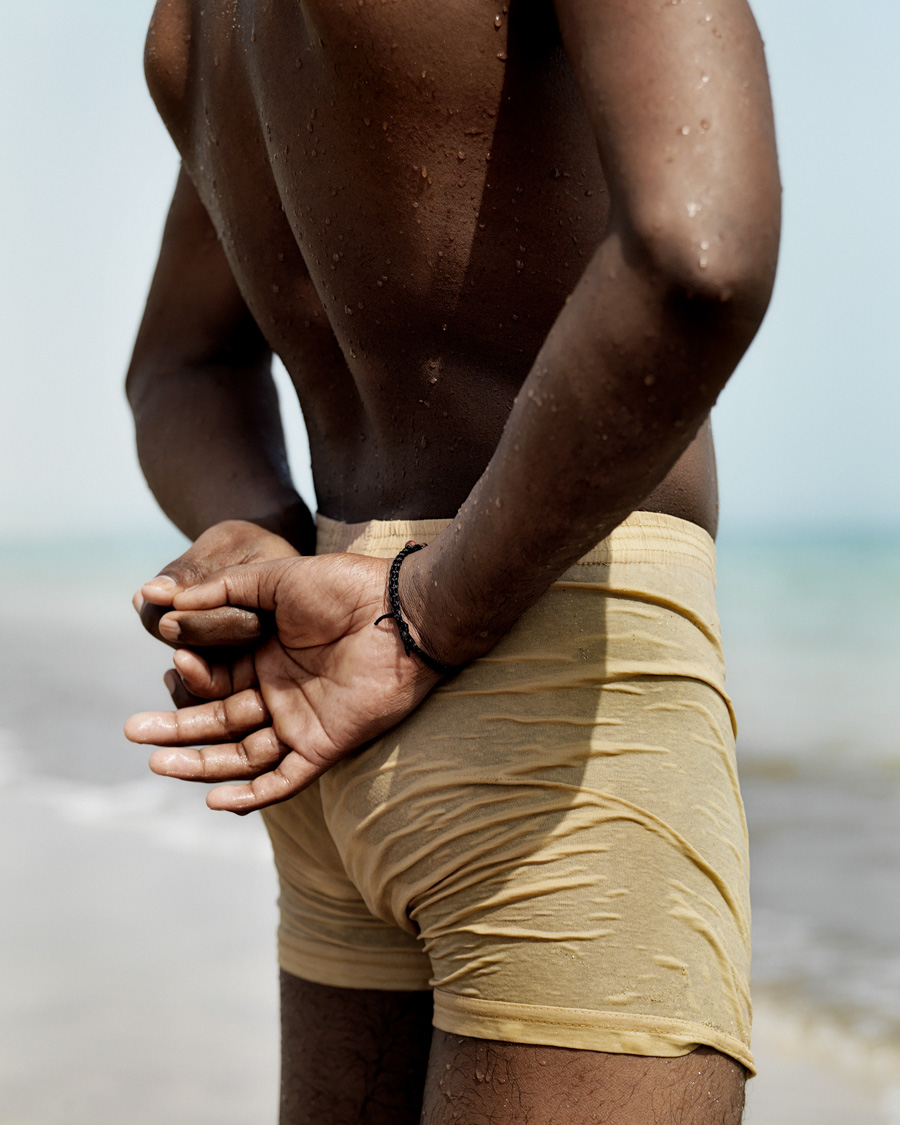 I liked Like alot because it intersects a number of compelling fields of enquiry: the global subject, migrant labour, masculinity, South Asian lives, social media and growth in the Middle East. For me it is also a work that may be and should be broached from other perspectives to reveal its other readings. I don’t know the full reality of the experience of life for workers in the Middle East and I know the region provides work on many levels and many sectors of business and industry. Debolski’s book provides a meditation on his experience there and at no stage should his book or my comments here be conclusive of this experience as there are others who have stories, both good and bad. The best work, like this, usually constructs itself poetically, without rigid narratives and provides just enough aesthetic space for thinking a few things through.