“The project, which started when the girls were just nine years old now spans two decades and two continents” 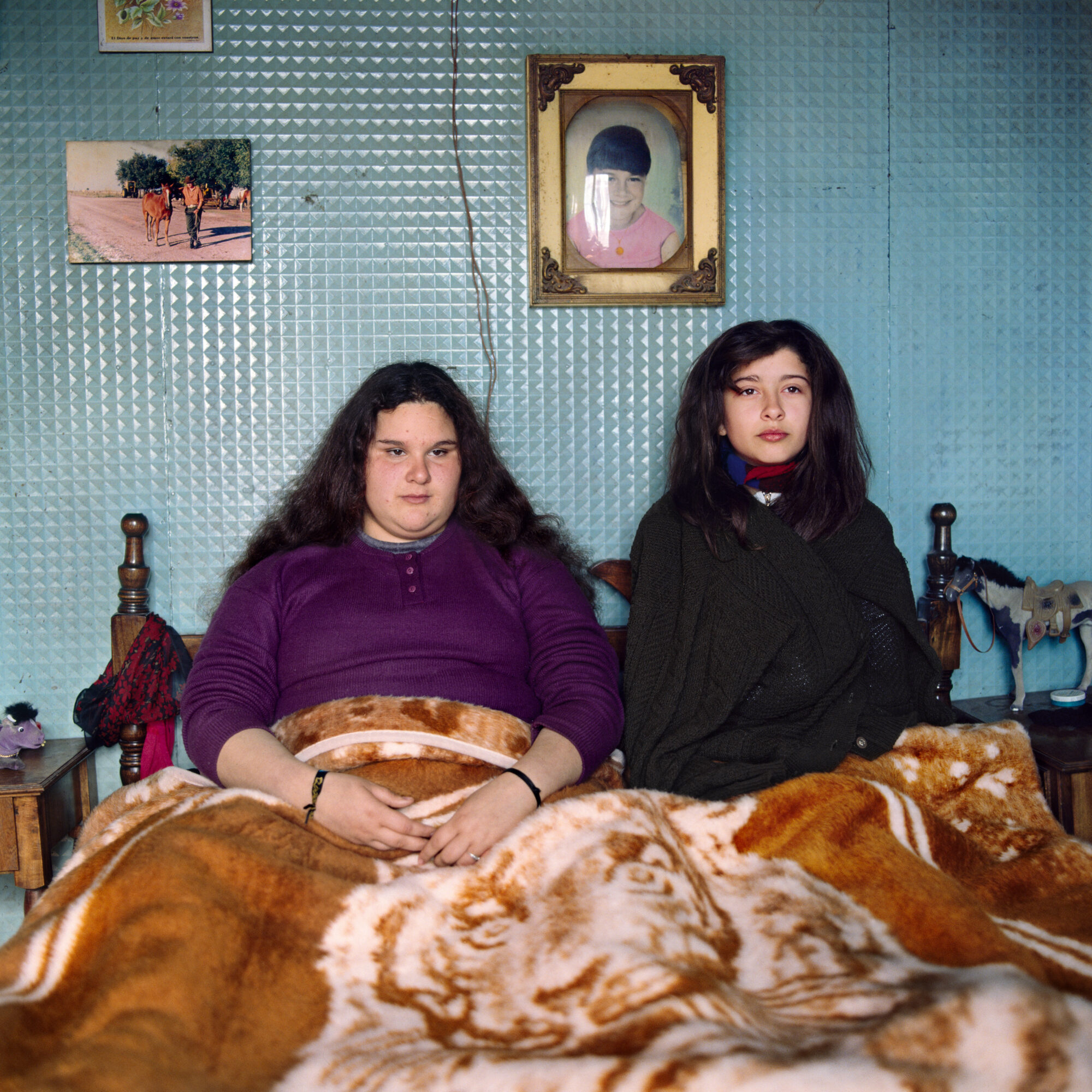 The project, which started when the girls were just nine years old now spans two decades and two continents. Sanguinetti has photographed the girls over the past twenty years in Argentina, some two-hundred kilometers from Sanguinetti’s own hometown of Buenos Aires. Sanguinetti now lives in California but makes several trips per annum to record the lives of the girls as the project shifts from the mirthful hold of youth to the oncoming years of full adulthood.

The project started off as a secondary focus to Sanguinetti’s much-acclaimed On the Sixth Day, a project about rural Argentina, farming and the lives and labours that we share with animals. It sounds somehow quaint in that informal description, but it is anything but. Sanguinetti, quick to realise the potential of the rural environment, embarked on a series of images that feel surreal, otherworldly and at times show the cycle of life in its finality-the butcher, the hunter and the precarious nature of animals from birth to death mirrored obliquely by the human lives who interact with them creating a world in which animal husbandry is to be considered along with animal sentience and human toil. 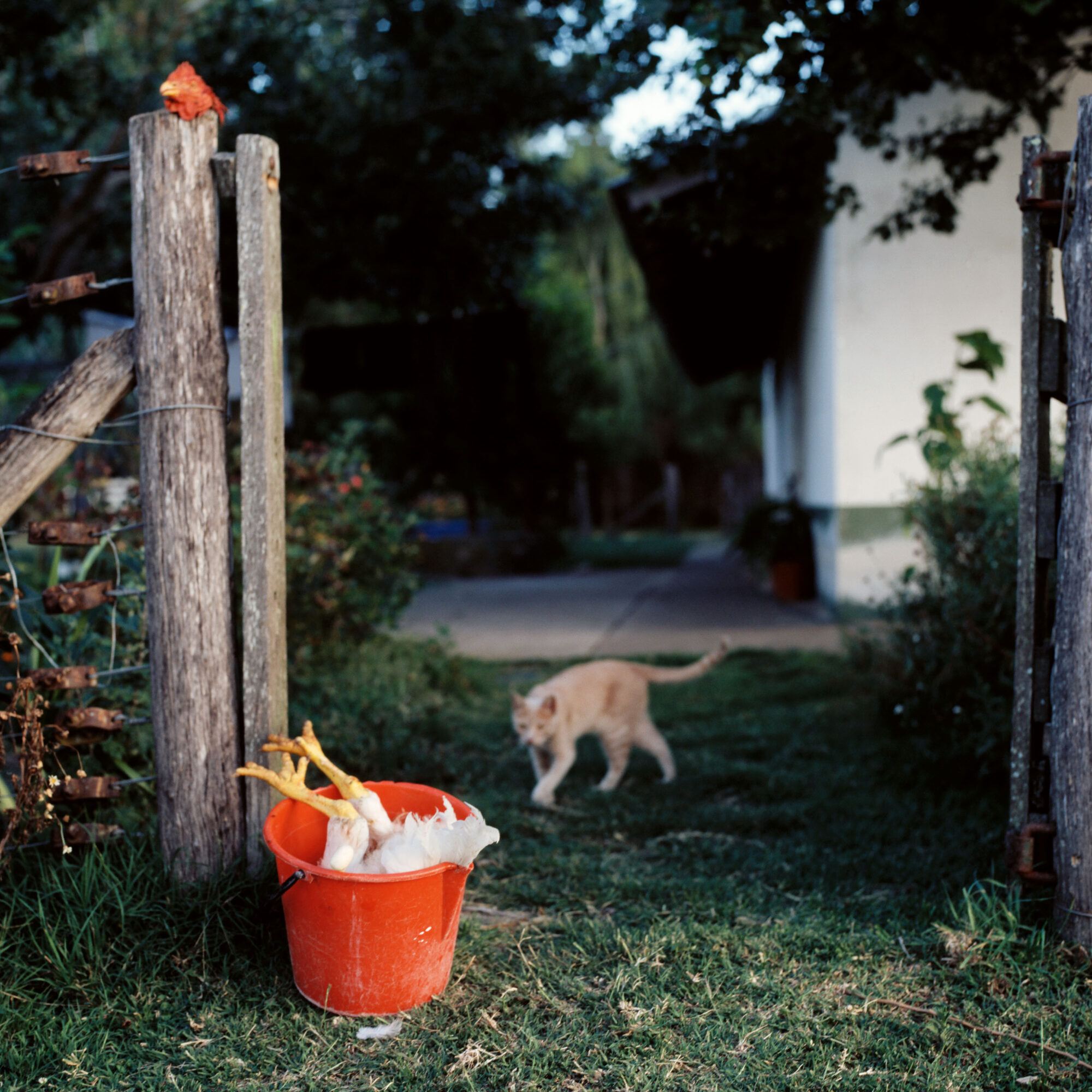 While making On the Sixth Day, Sanguinetti recalls that both Guille and Belinda, precocious youngsters of a curious nature began to inhabit the frame of Sanguinetti’s viewfinder looking for a way to interact and perform for the artist whose intentions were to render the animal and farm as close to her vision as possible, thus leading to a hilariously sympathetic moment when the artist finally noticed the value of the girls cavorting in and out of her frame and vision. She began to see the girls, their willingness to perform and the potential of their collaboration. That was twenty years ago.

“She began to see the girls, their willingness to perform and the potential of their collaboration. That was twenty years ago”

Moving forward, Sanguinetti began to take more notice and began to explore a new relationship with the girls on her travels back to Argentina. She documented their formulative years on the farm and their playful interest in performing for the camera. What you begin to see is a strong trust built between the artist and her subjects. The act of collaboration becomes apparent and you see the girls change over time. Their bodies mature, they get boyfriend’s, have children and life continues apace. In short, life moves on and we are given a window from which to perch and observe the girls. One cannot help but feel compassionate towards the efforts Sanguinetti took in bringing the material to light over such a long and durational period of gestation and yet, this is not the end. The project continues. 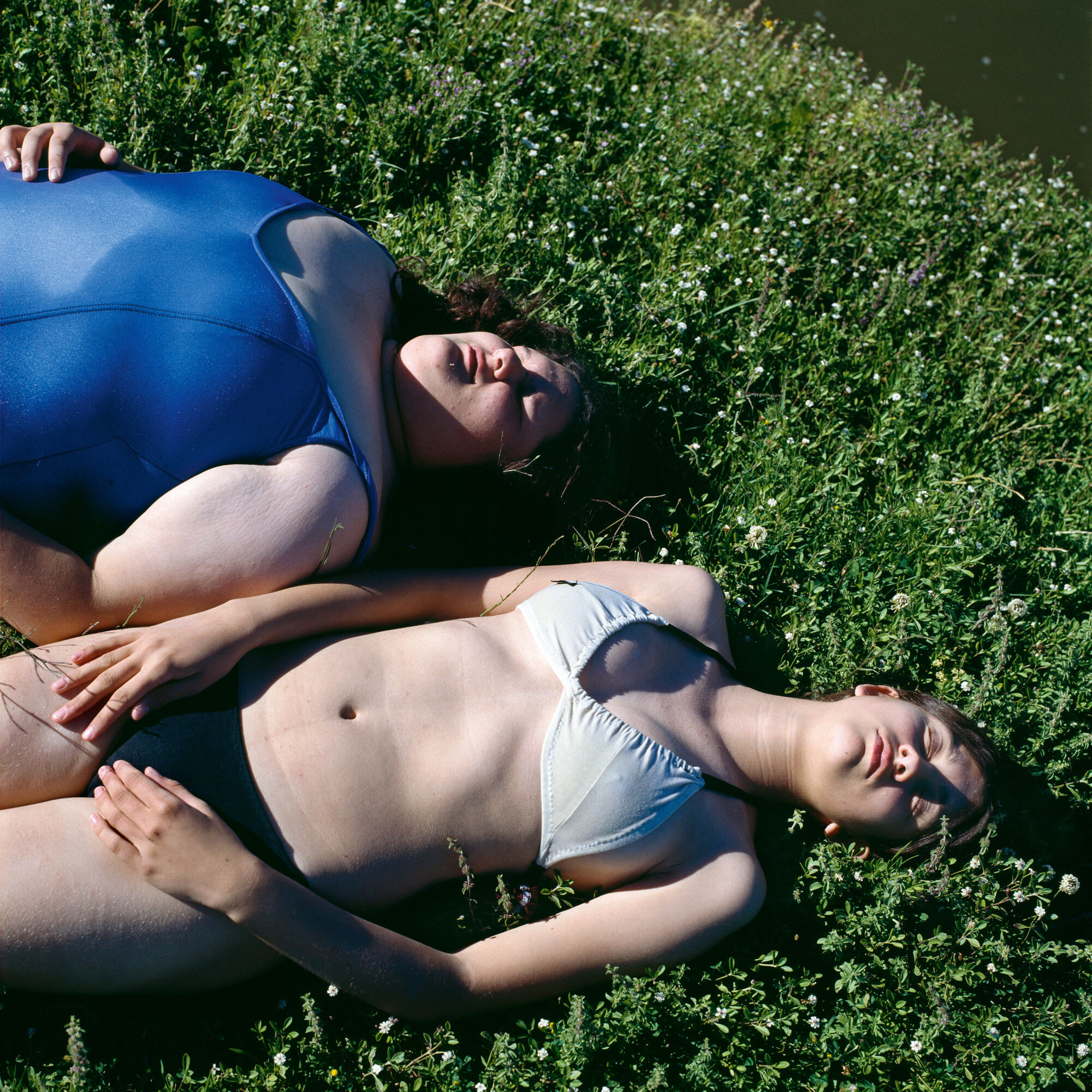 The Adventures of Guille and Belinda and the Illusion of an Everlasting Summer is an ode to a universal youth. It is a world in which the protagonists revel in the reverie of their natural environment. Things are complicated and yet the ease of which the girls perform life before the camera governs a certain clarity when viewed from a distance as I page through the book. There is, at its root, a very poetic and meaningful exchange between the trio and it is hard not to look on with empathy and to reason with the ever-short period of living we spend on earth with our close family. It reminds one of the value found outside of the external complexities of cities and the rush of urban life and the result is to consider time and closeness in detail.