“Obviously, the European annual of the 30s and 40s such as Das Deutsche Lichtbild catered to various image-makers and sensibilities that would end with the war”

The tradition of the 20s, 30s, and 40’s photoannual provided for a number of great image-makers to exhibit some of their finest single images. Annuals such as Das Deutsche Lichtbild or Photograms of the Year provided a reflection on some of the years most celebrated images and artists. If one casually strolls through these books, one can see some of the more established names in the medium set alongside lesser-known or forgotten names in photography. Often, the lesser-known artist provided the better images and it leaves one pondering where they went or what happened to their careers. Obviously, the European annual of the 30s and 40s such as Das Deutsche Lichtbild catered to various image-makers and sensibilities that would end with the war. Included within these tomes are images of a political nature that now look  apocalyptic in hindsight. 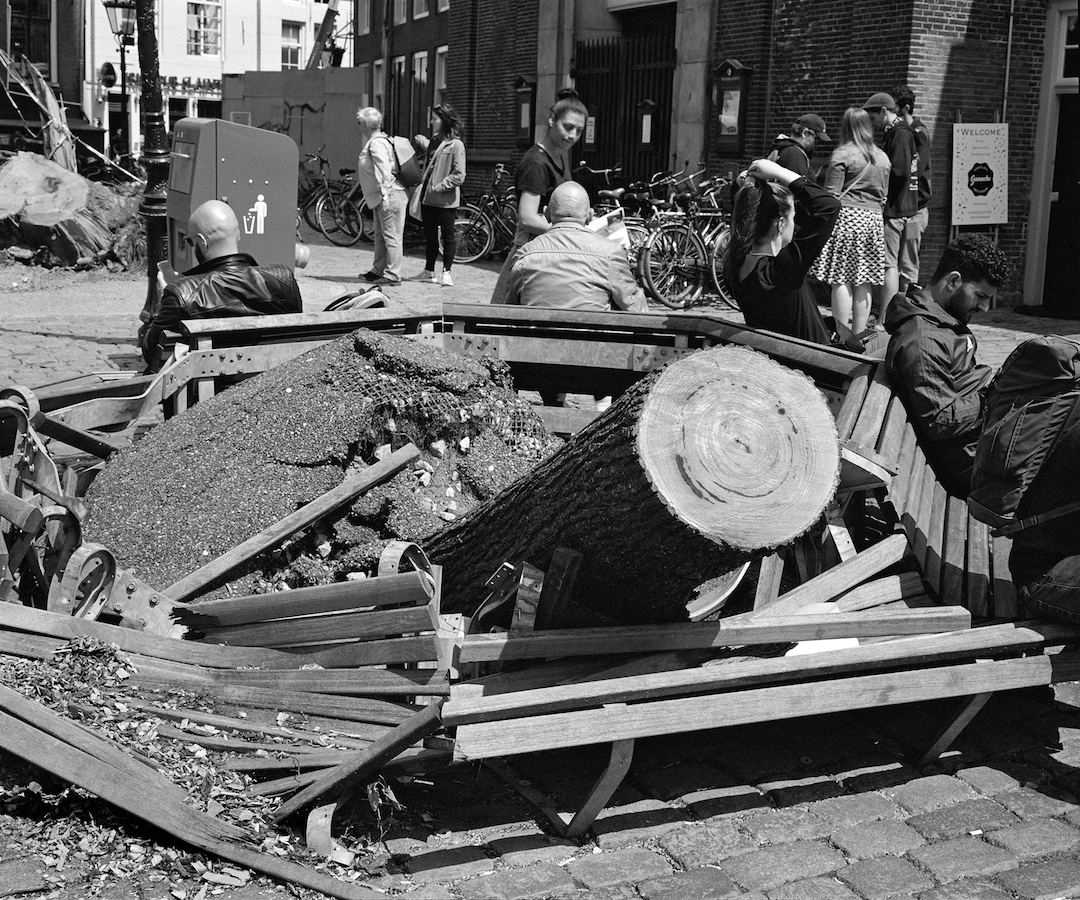 The reason that I am mentioning these annuals is that they exhibited a hugely successful pulse taking of an era. In a sense, these decades provided some of the most impressive and experimental platforms in which the tenants of photographic modernism and pictorialism were both explored and expanded. To be included in the catalogue of the year before a true market existed was to also be considered something of a trailblazer in the medium. To be celebrated for content over the veracity of its potential market value plausibly alludes to a truer intent when producing images. That is of course debatable, but the merits of inclusion suggest a focus on images instead of galleries, museum exhibitions etc. The emphasis therefore was on the single photograph image. 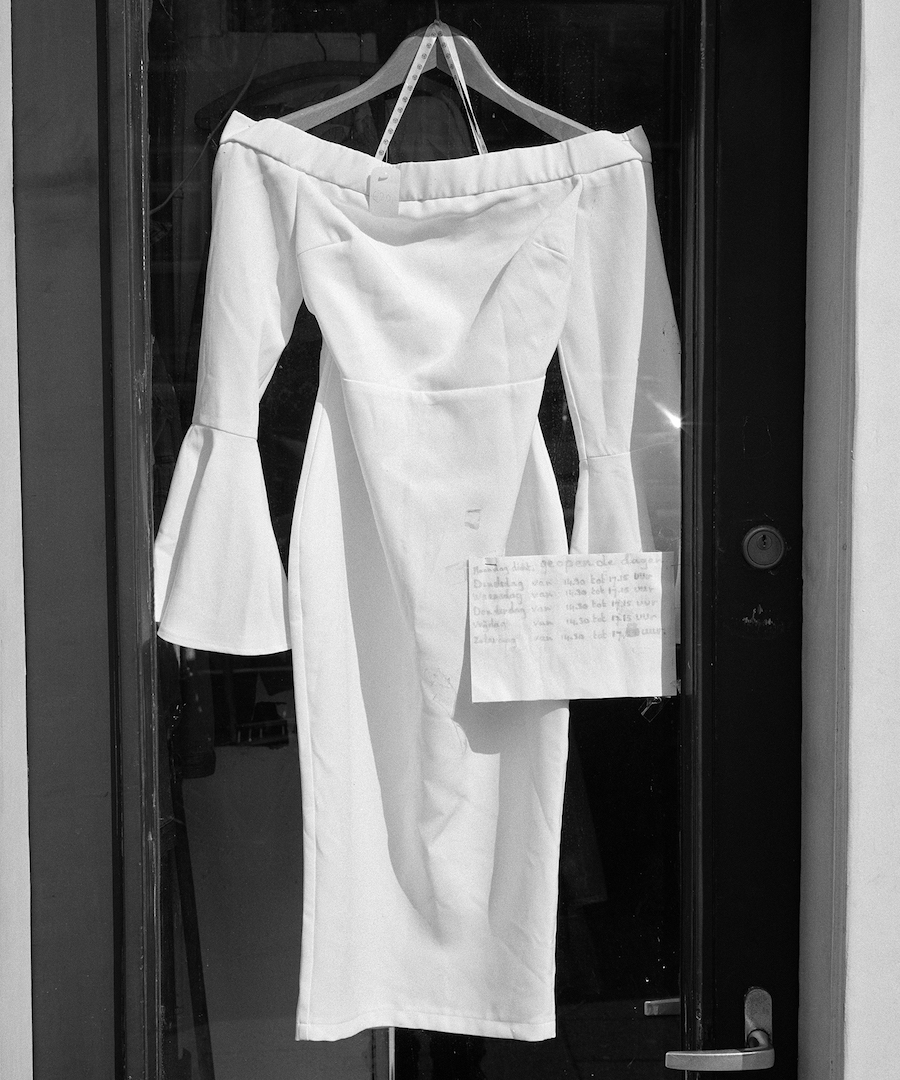 Though the tradition of making images for photoannuals is a somewhat a thing of the past, there are practitioners that still believe in the power of the single image over that of a succession of images strung together to underpin a conceptual framework in which the overall series of images exceeds the single image’s function as  a solitary and considered work of art. These punctuating images exist in a state that does not necessarily function with the images that they are printed next to. Instead they hold their ground within the flow of a sequence as single and poignant examples of the artist’s ability. 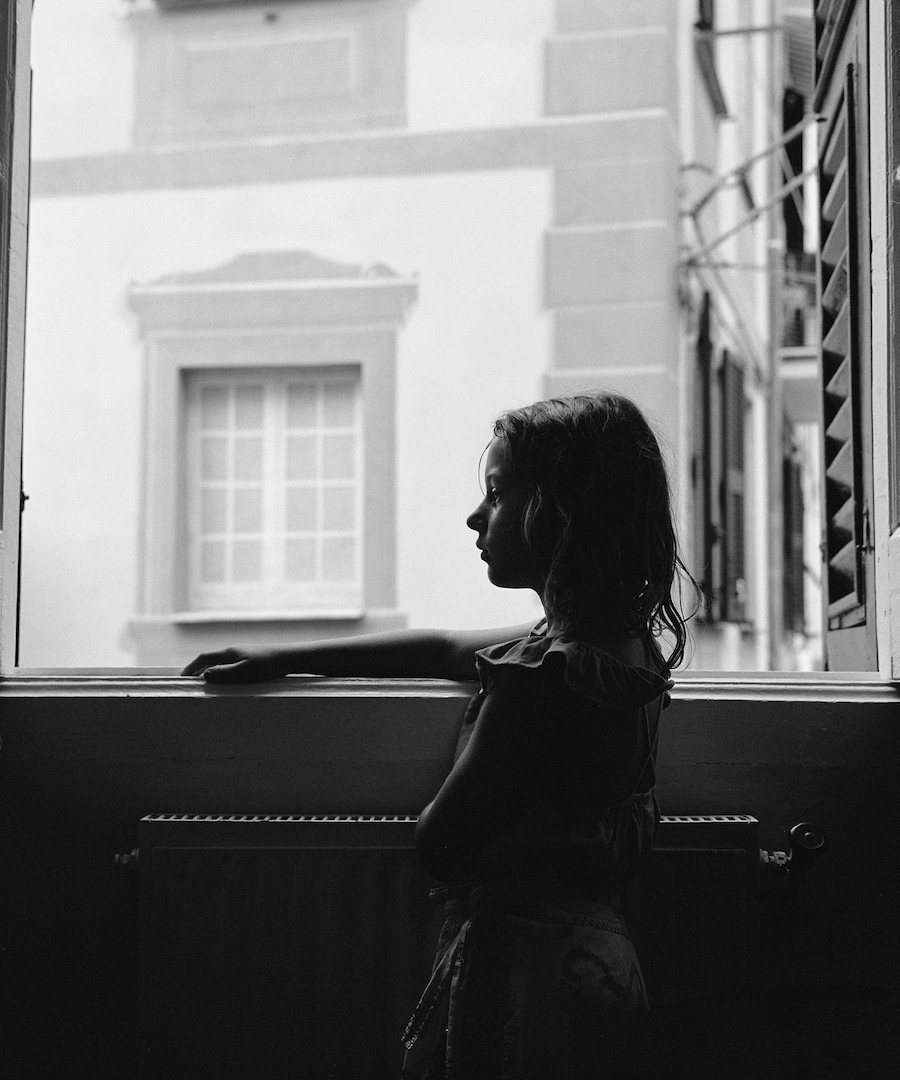 Such is the case with Thomas Manneke, whose Mutatio (Self-published with Van Zoetendaal, 2020) exhibits the brilliance of singular and arresting images in the flow of one volume. The book is a beautiful examination if single powerful images. Each of these images, though brilliantly sequenced, holds it’s ground against the image that follows. The purpose of which is to display Manneke’s investigation of the photographic medium without the overbearing use of an over-produced and unfortunate over-conceptualization of a single project in which each image must be subservient to the act of perceived intellectual overbearance. Manneke’s book creates moments in which a pause is necessary to consider each image without an overreaching narrative. There is no profundity to my statements on the matter. There is no “how clever” moment when I examine the book. There is only a deep and lasting respect for Manneke’s exceptional crafting of images and their delineation in book form. 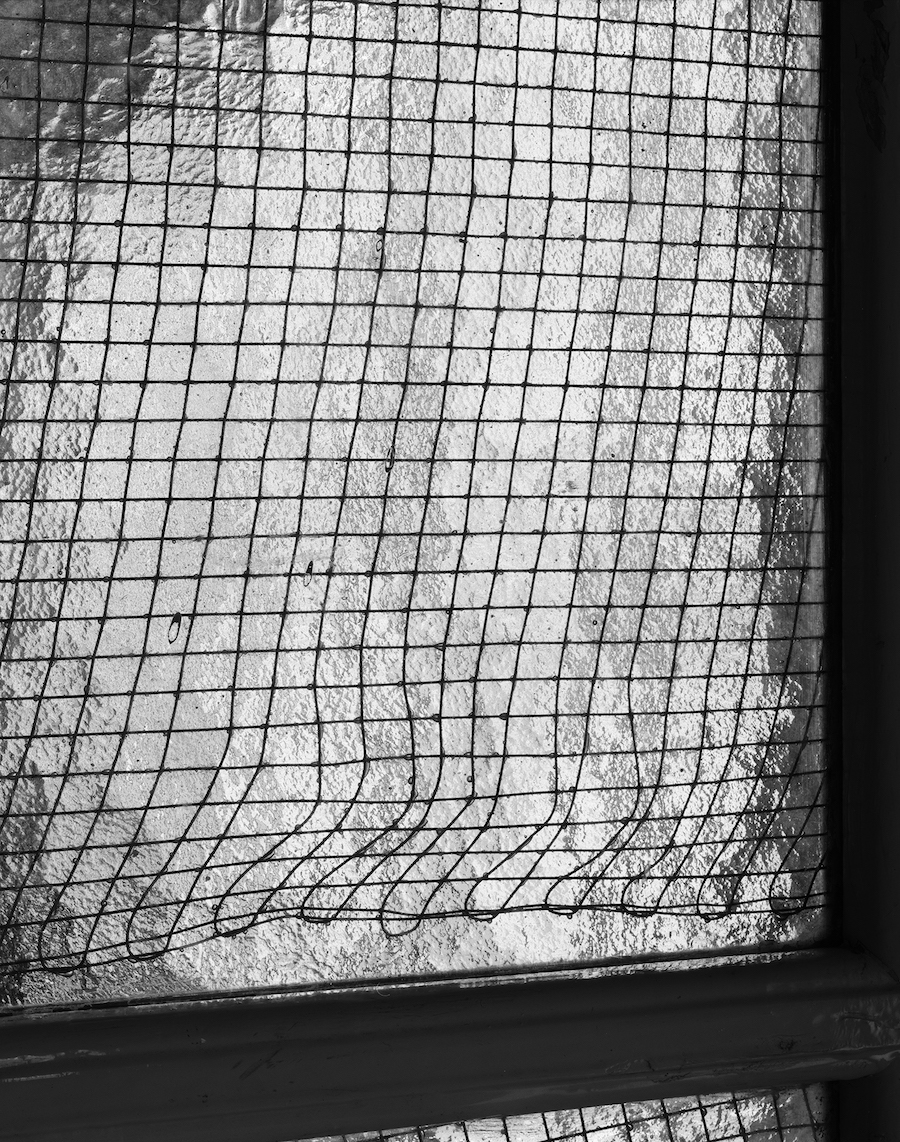 “There is no profundity to my statements on the matter. There is no “how clever” moment when I examine the book. There is only a deep and lasting respect for Manneke’s exceptional crafting of images and their delineation in book form”

When I leaf through Mutatio, I am reminded of the photoannuals of yore. There is an emphasis on the natural environment and how it is propositioned against the concrete of the city and the steel of the harbor ship at rest. There is a reading of the fragments of contemporary life and there is a selection of somber and beautiful portraits of what can be assumed to be Manneke’s daughter. These images consider what is familiar and where the abstracted corners are on our daily walks collude with images of our internal home life. The juxtaposition of these small natural wonders set against the world out the door make the book feel overly humane. The images themselves are all significant and well-crafted. 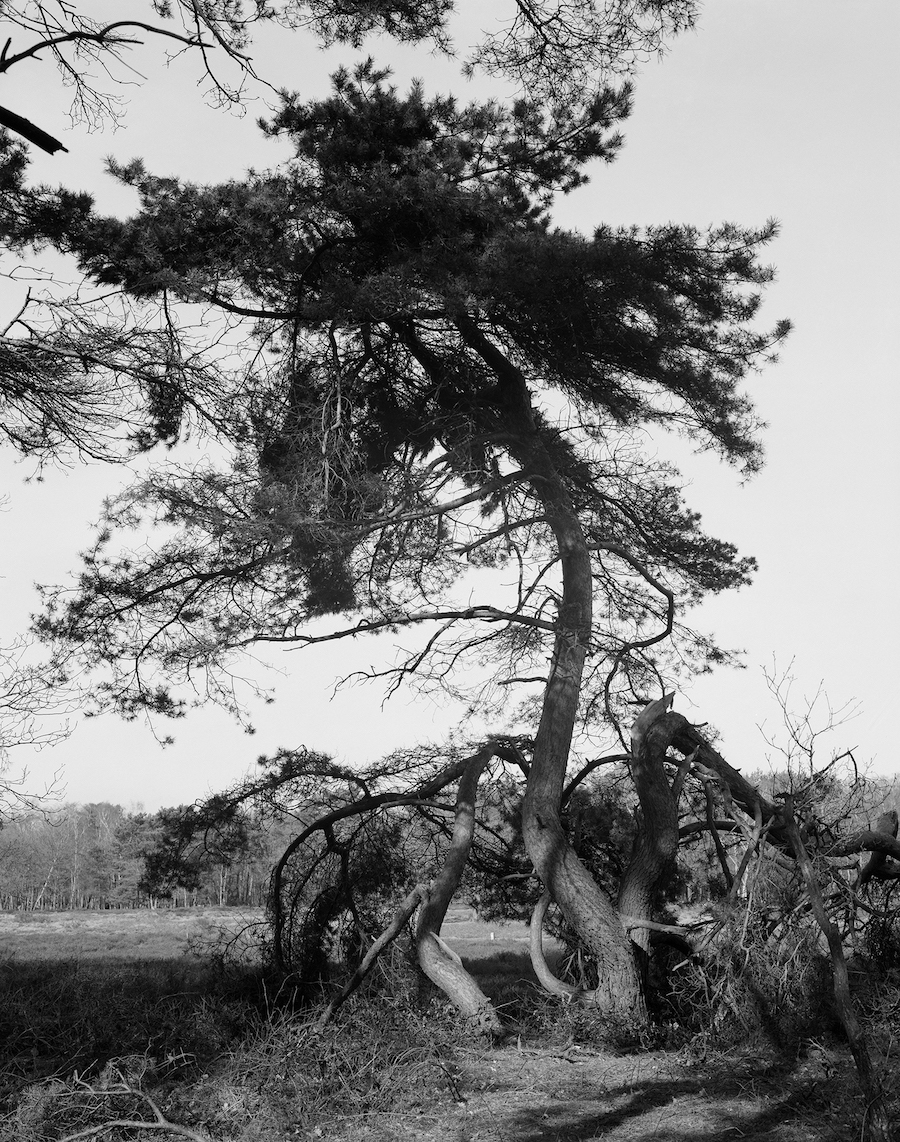 Because of Mutatio, I am also reminded that there is nothing unkind or uninteresting in simply making pictures. I feel as though along the way, we began to consider making single images without a massive conceptual overdrive as something to be shameful of. It is as if, we are no longer taught to see, but to instead think about seeing first. Though both ways of producing are fair and both have equal importance, it is a shame that to simply make single striking pictures is no longer in fashion. I suspect that artists who are eminently interested in the medium and practice will find some solace in this appeal for a return to making pictures. Perhaps in the heightened state that we live in, both politically and theoretical, now is the time to return to the pleasure of making images 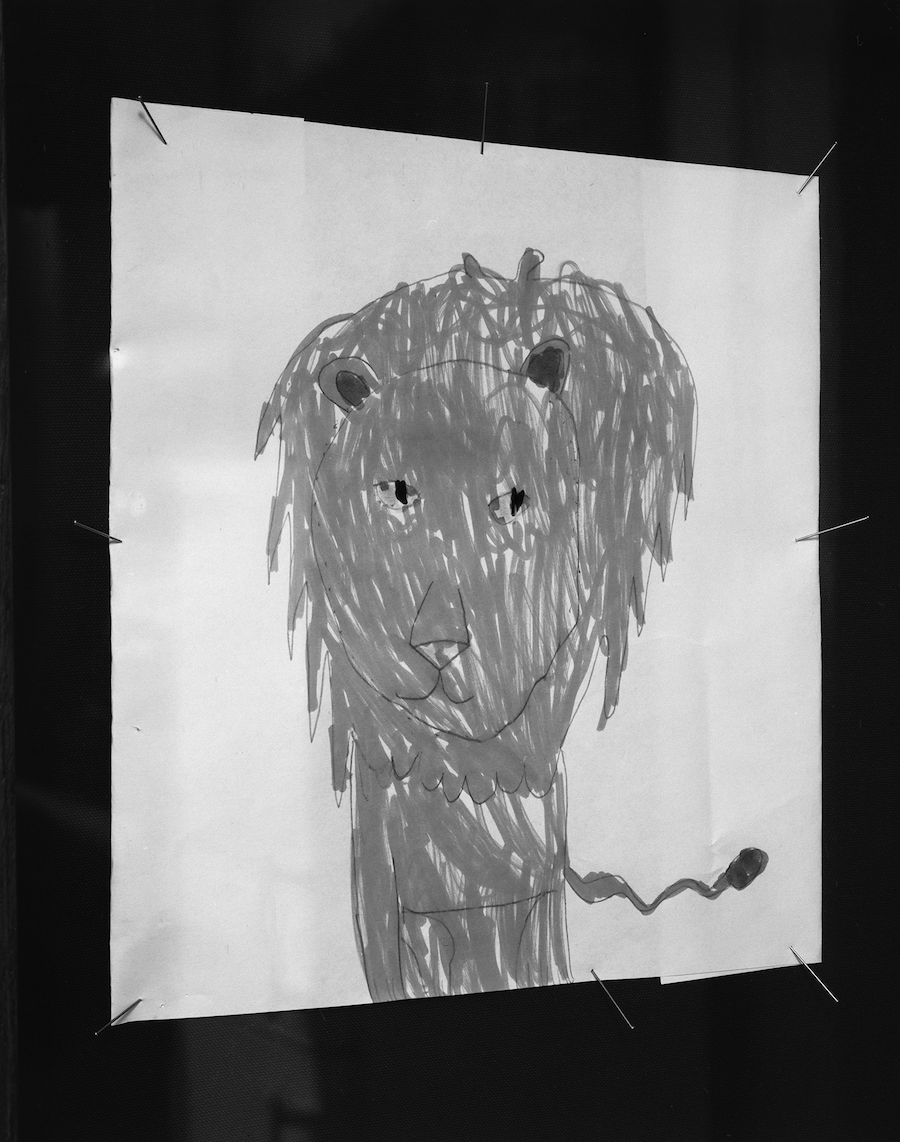