“The world itself defines humanity by an unceasing and unrelenting violence”

The world itself defines humanity by unceasing and unrelenting violence. This violence can be seen in the material record of geology, but also in historical ruin. The violence that oversees the historical ruin is often cast by the same tremulous and disturbing aggressions, but not always. The historical ruin is indebted to the territorial folly of man and his cultures. 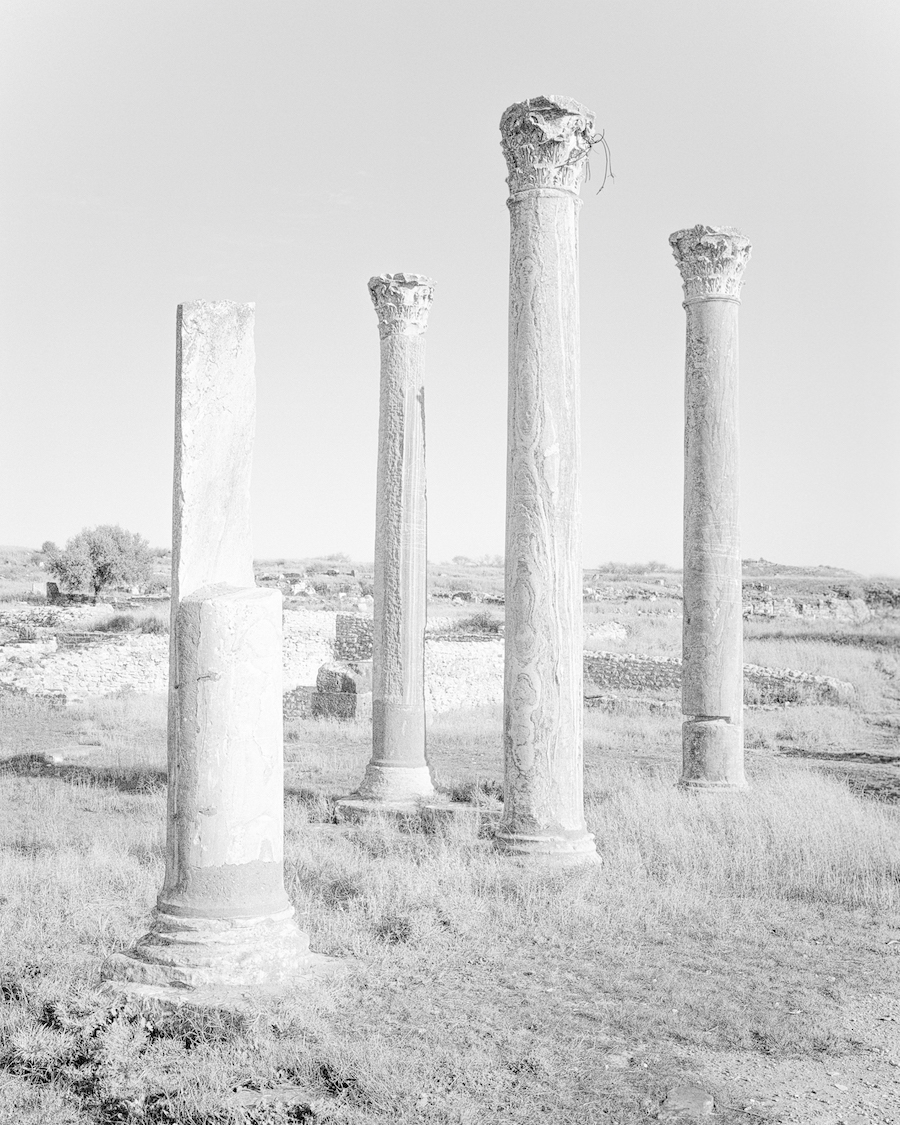 In short summary of this thought, I would like to hereby defer to the great philosopher Paul Virilio about his observations of the ruins of WWII Atlantic wall bunkers from his exceptional book Bunker Archaeology as it relates to the weight and violence of the archetized and stratified world of geology (sinking sand) culture (re-purposed use) and oppressive architectural ruin (battered walls and perception)…

“I was most impressed by a feeling, internal and external, of being immediately crushed. The battered walls sunk into the ground gave this small blockhouse a solid base; a dune had invaded the interior space, and the thick layer of sand over the wooden floor made the place even narrower. Some clothes and bicycles had been hidden here; the object no longer made the same sense, though there was still protection here”. 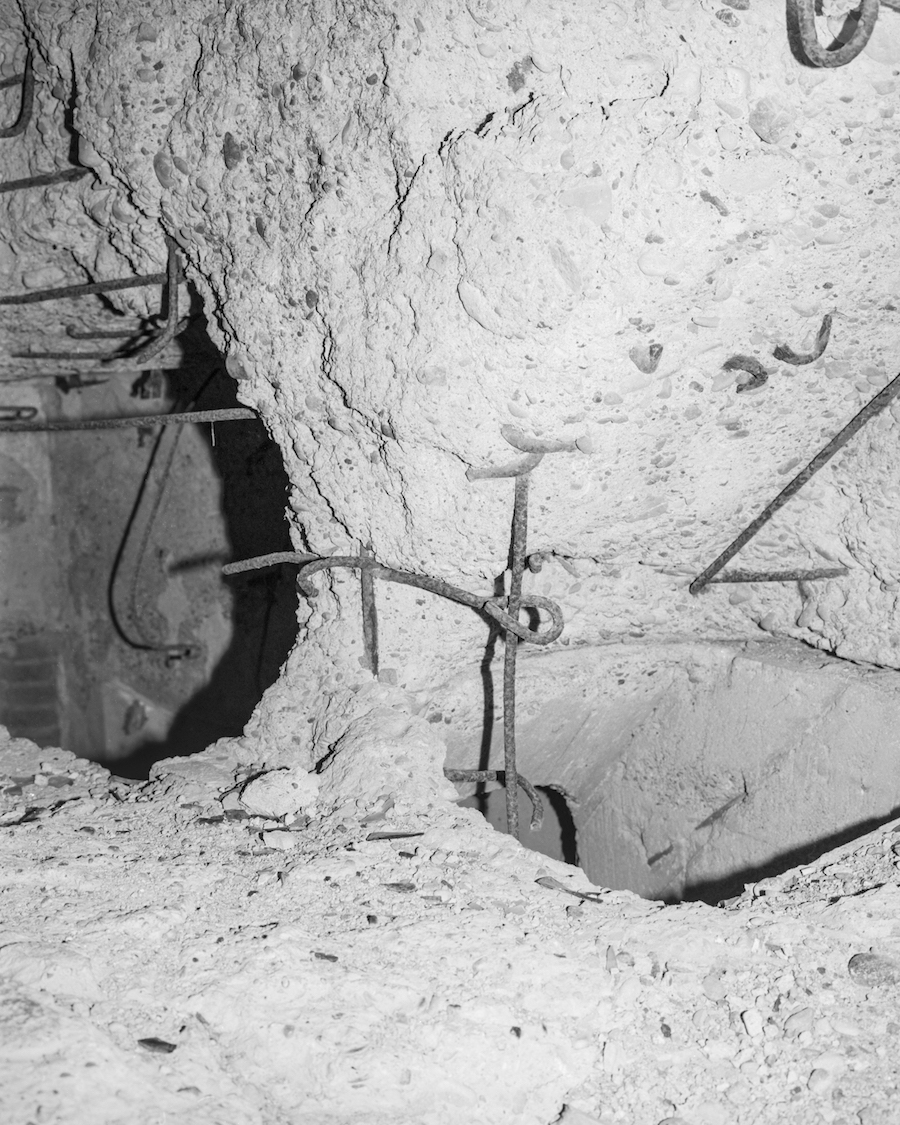 Virilio calls into question the modern post-war ruin as an edifice of intent that has been reversed. He speaks of the massive concrete chambers of the Atlantic bunker ruin as though it were inviting and womb-like noting its ability to be reclaimed to mud and sea. He comments about its ability to protect, but how this protection comes at the cost of the author’s perception of both his body and the space itself. He recognizes the value of the bunker as it becomes emblematic of the “Atlantean” as it becomes buried in a tide of sand.

These colossal ruins that Virilio describes I myself have visited. I have photographed them and I have felt pure nausea inside their constricting bellies. These bunkers, in their march towards the sea, have tilted to stand nearly upright. I have sat perpendicular to the bunker’s roof inside as

The long-read version of this article is available on Patreon