We confuse ourselves with our recognition of our portrait in a mirror. The hand that brushes away the hairs from the forehead, the sweet sticky perspiration that pins the lock to the crown is read in reverse and yet, this reversal is apathetic to the self that it stares back at. The eyes glare back and yet each tick or turn of the body to pivot a new and different pose betrays the lie which stands across from the cognizant self. 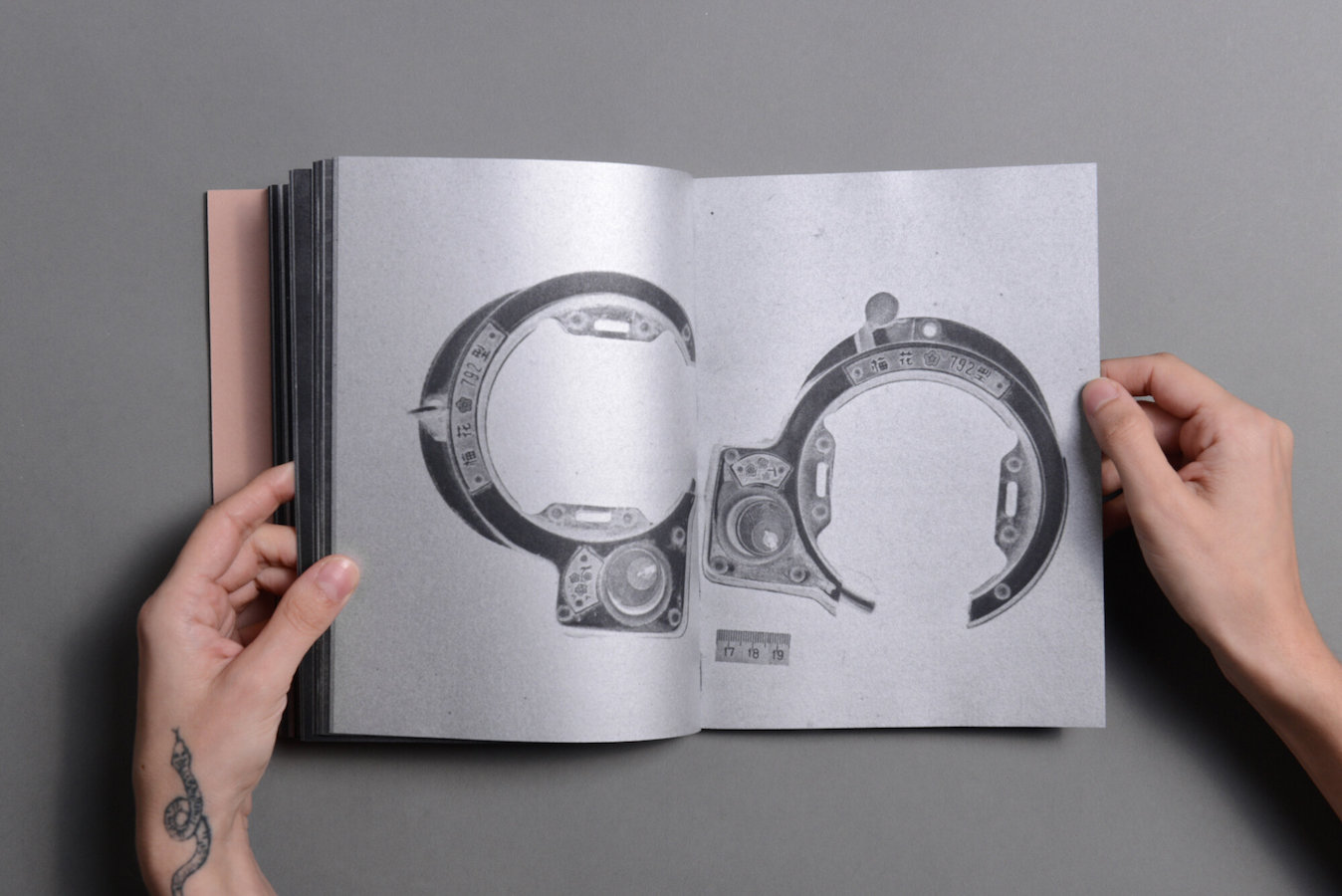 The cognizant self has adapted to how it reads the mirror, the perceptive bodies double, doppelgäng and twin. The self recognizes that things are queer, out of place and the movements seen are in essence a crippling haunt of the original and in observing this, it crosses the chasm between what is and what exists in every shadow or peripheral movement; namely its negative. 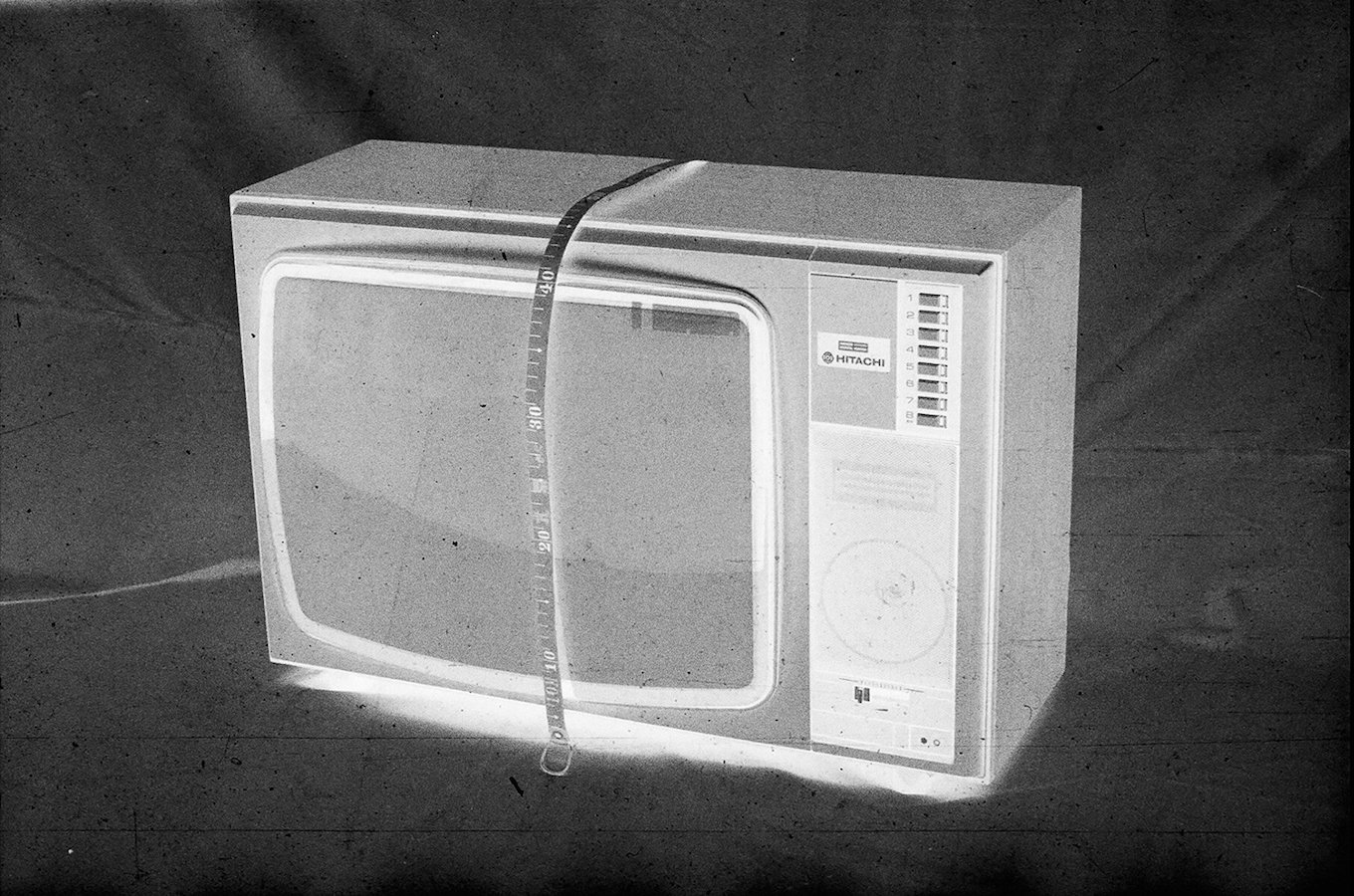 Thomas Sauvin’s 17 18 19 is a study of unease. It is an uneasy study for several reasons. Principally, the images are of unknown subjects, objects and are for all intents and purposes, exotic. They are also not positive, but negative. The images are studies from Sauvin’s ever-expanding Beijing Silvermine archive. The Beijing Silvermine is now more of an evolving and mutating concept more than it is an archive. It has been activated by Sauvin and it lives and it breathes through his use and those he allows access to it. 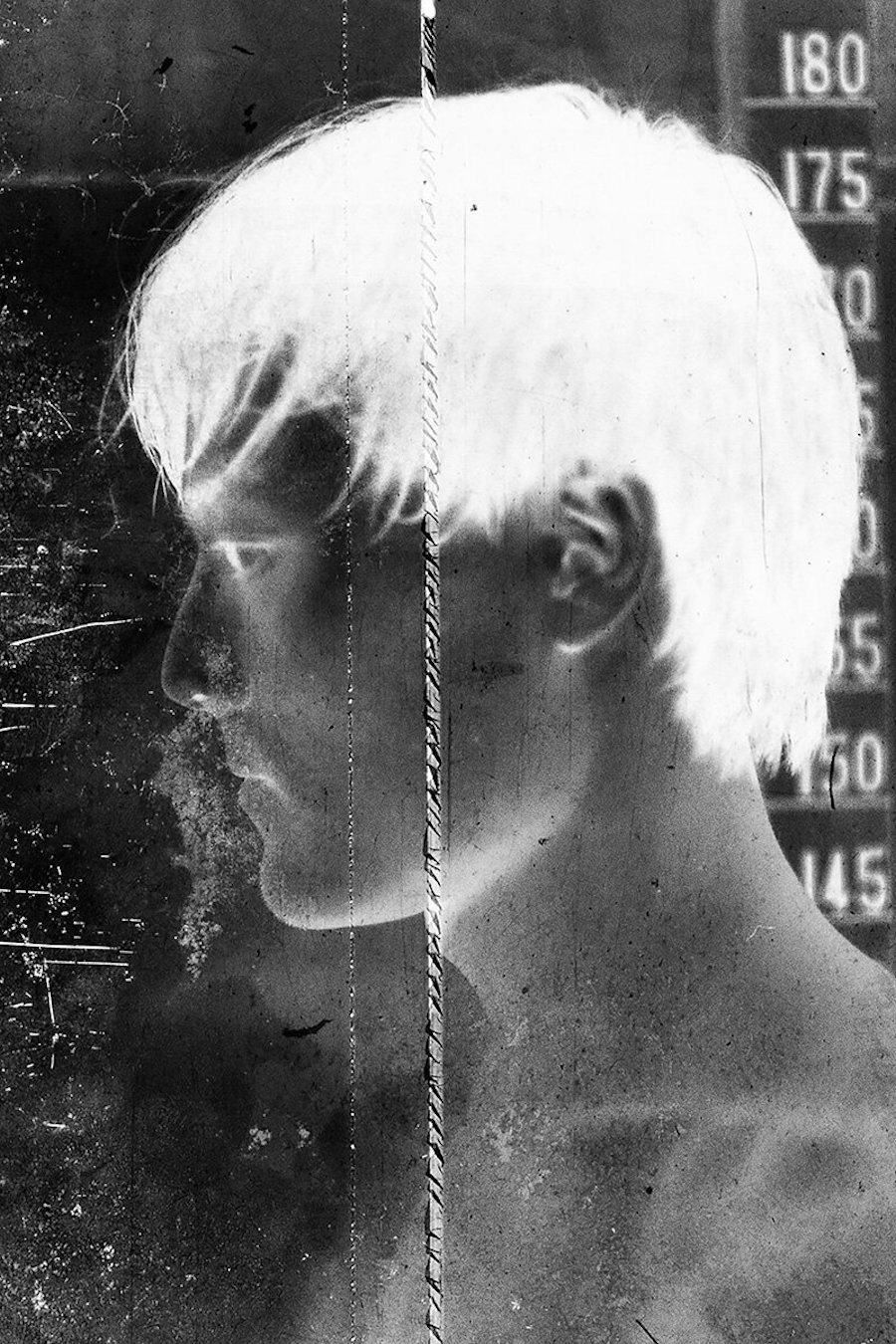 What makes 17 18 19 interesting this time is not that it is an anonymous wealth of Chinese material, but rather that it is indexed by the numbers 17 18 19, a sequence, a potential index of something larger and yet all images that bear the numerated hallmark are to be considered flattened as one thing identified only by this and the objects and subjects inside which are shown in negative adding a layer to the ghostly summation or evocation that these images were perhaps intended as evidence.

However, in Sauvin’s hands something plausibly more uncomfortable ensues, a shadow world forms in which outcomes are stagnated, abnegated and rent from their original purpose. Sauvin made the apt decision to have a one to one relationship with the physical material that he salvaged. Instead of printing the material in positive value, he opted to render the image-object as a 1/1 and un-reversed study of a negative in which worlds collide between nebulous chiaroscuro and the potential threat of their intentions in physical form. 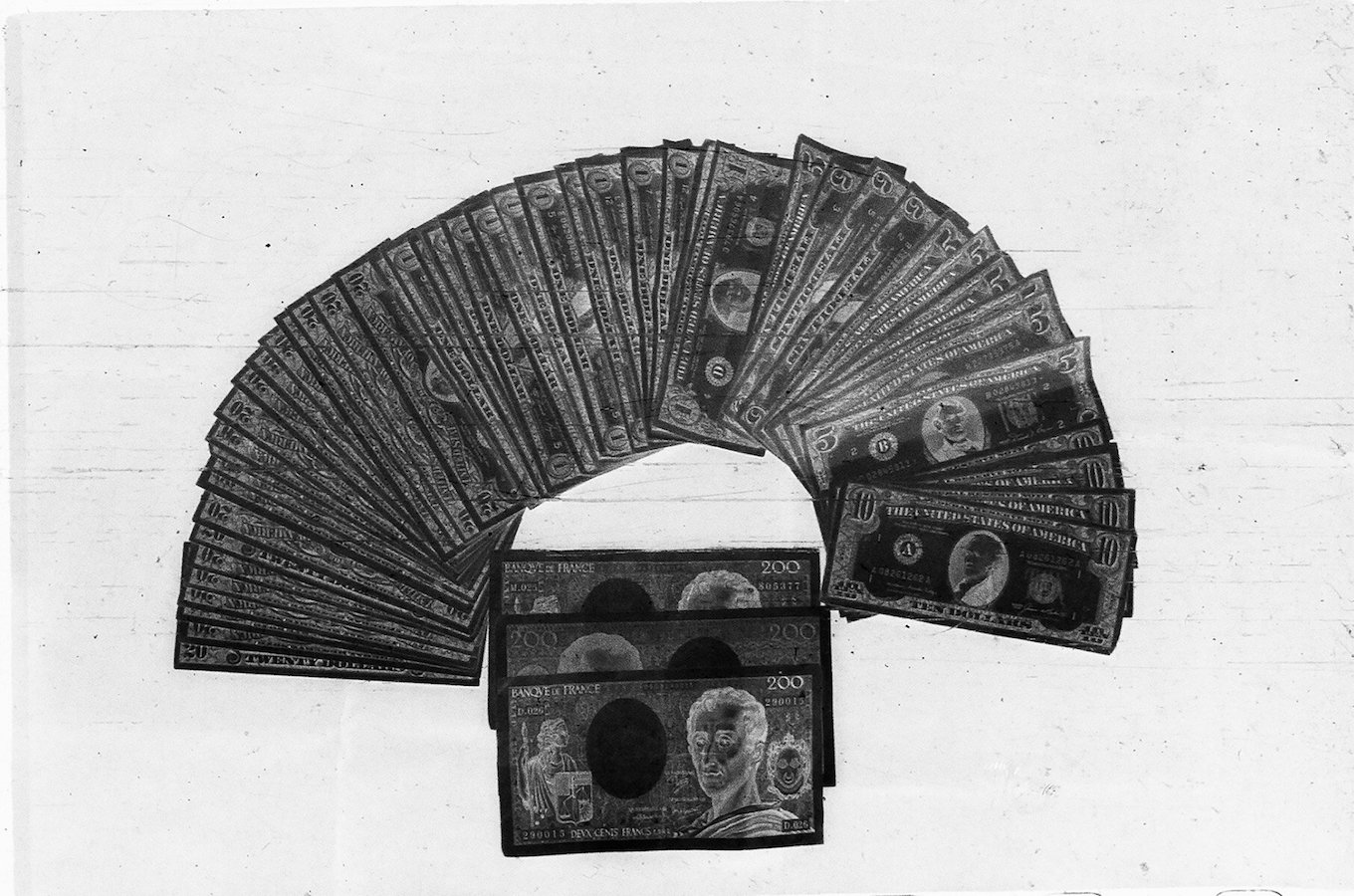 I am of the mind that this is perhaps one of Sauvin’s strongest offerings to date. It is certainly his darkest and this for me has as much to do with the projected subject matter as it does with Void’s incredible design with Sauvin’s signature placed via fingerprints on a Bertillon-style identification card. This very design element of course implicates Sauvin himself as something of a criminal and of note is the idea that if purchased, the owner will have Sauvin’s unique fingerprints on file.

As a student of Void’s publications, this is for me one of their most clever in terms of design, but 17 18 19 is also where the normal whims of an archive artist are given a re-dressing when working with an outside publisher of merit. I applaud the efforts of both parties and would love to see what more may come of an effort between Sauvin and Void. Highest Recommendation. 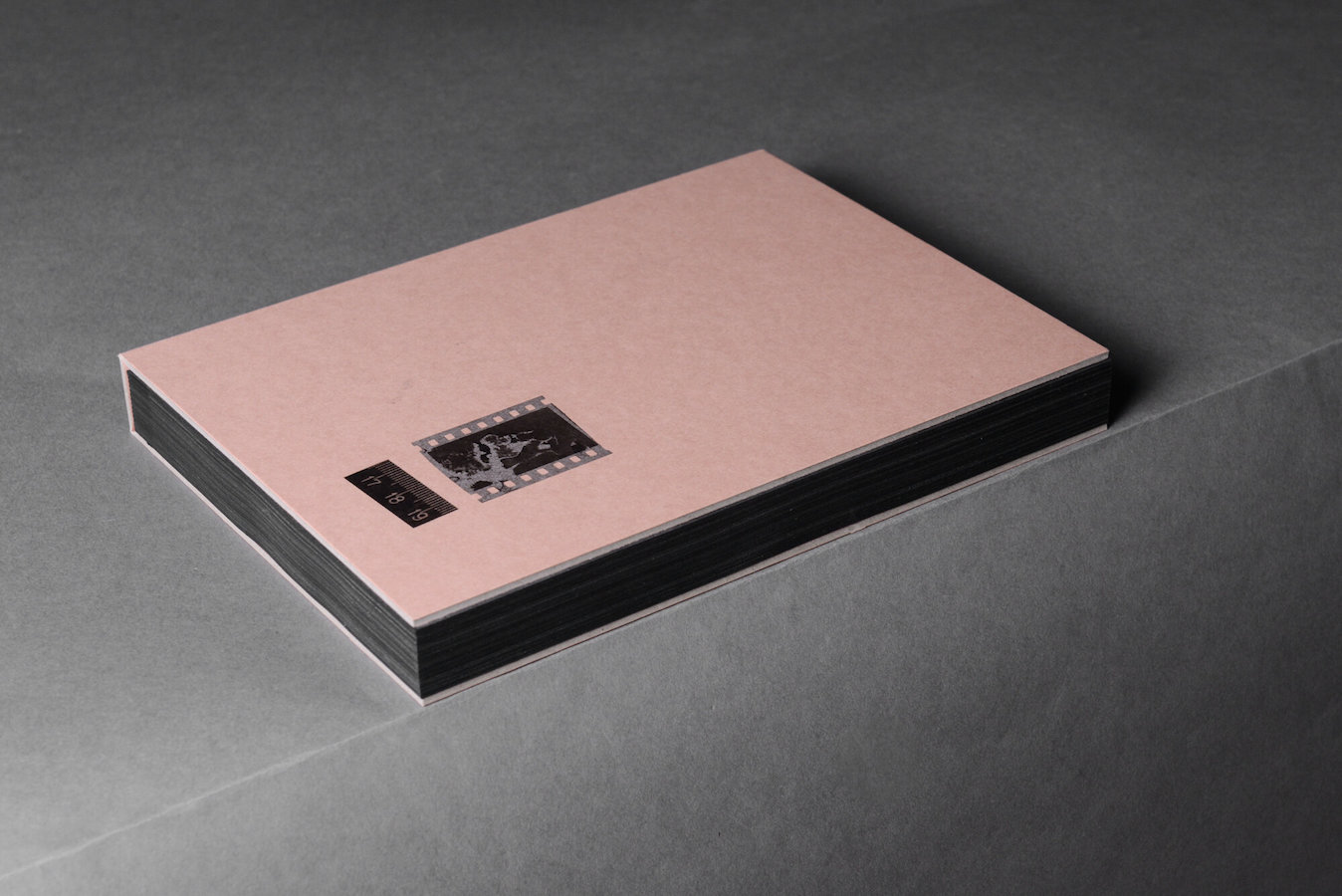 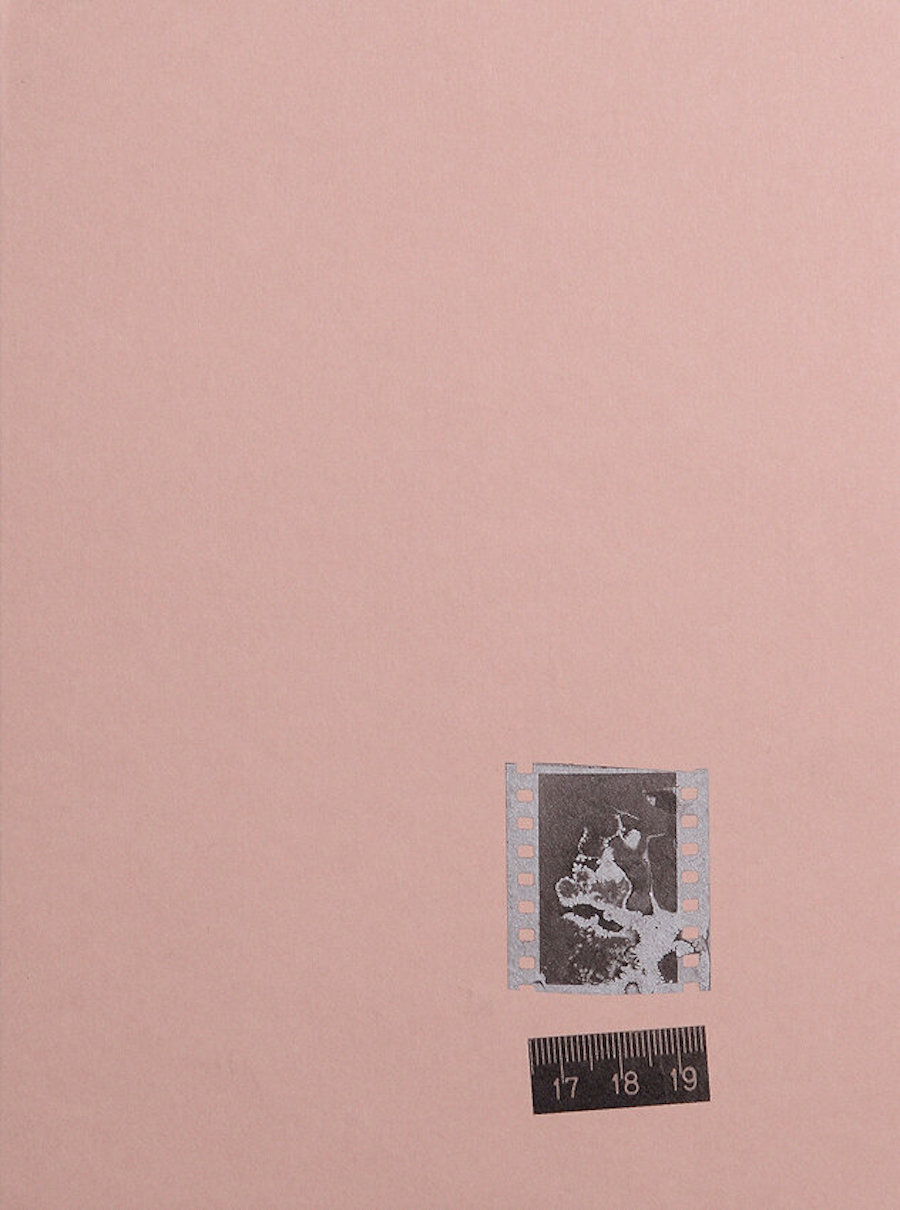