“One photographer that impressed me enormously – but it wasn’t my kind of thing at all; I didn’t really do it, but I thought it was brilliant. And also use of text. Both actually – both used text and image. It was Ed van der Elsken.”

Excerpt from a tape-recorded interview with Lewis Baltz on 2009 November 15-17. The interview took place in Paris, France, and was conducted by Matt Witkovsky for the Archives of American Art, Smithsonian Institution.

MR. WITKOVSKY: Okay. And did you already know then, as an undergraduate – a lower-division student – that you wanted to study art? Or even photography?

MR. BALTZ: I think I knew that from the age of 12. When I was 12 years old, I began to photograph seriously. Too seriously.

MR. WITKOVSKY: That’s incredible. And who was around you before college-level education to guide you? Or did you just pick it up through books and –

MR. BALTZ: I was fascinated – I was sort of fascinated by it; I was interested. I was looking at – I mean, every so often, you’d see The Americans [Robert Frank. Gottingen, Germany: Steidl, 2008 (50th anniversary reissue)], for example, or the work of Edward Weston. They seem to be two polar things that made it into the kind of semi-mass media of photography, like Camera Annuals [magazines] and all those sort of ghastly things that we, fortunately, don’t have anymore.

But because of that interest, I hung out in camera stores. I wandered into a camera store in Laguna Beach, California, where a very beautiful woman was quite taken with me. She thought I was kind of weird and precocious and knew a lot of stuff and was, like, super serious for 12 years old.

She urged me to meet her husband, who was a genius. And I think she did a hard sell on him also. But her husband turned out to be William Current, who had opened a camera store as a way of finding a job he could physically do. He’d returned from World War II after 380 days of combat. The average, by the way, was about 29 days. He was circulated out –and had 120-percent disabilities. So he opened this camera store as sort of a small, gentle way of running a living. And his lovely wife, Ruth, worked in the store with him. Anyway, so I – 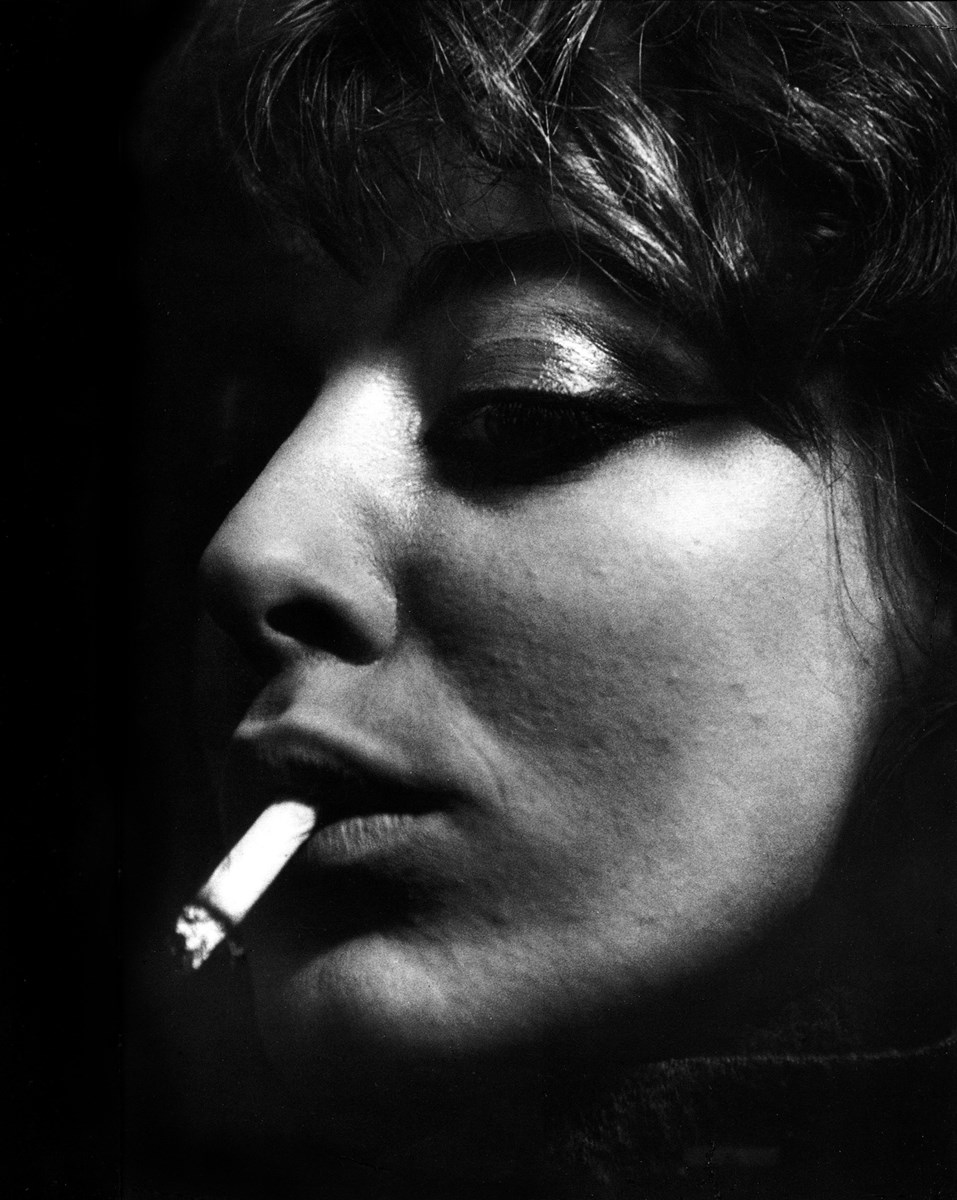 MR. WITKOVSKY: Did they give you camera equipment to use?

MR. WITKOVSKY: Well, what equipment were you using then?

MR. BALTZ: Well, I bought a camera from the camera store, which I – now I think it was one of their rare sales. A Rolleiflex. And Bill would talk to me about everything. I mean, art, photography, whatever his – a remarkably cultivated man. An omnivorous reader. And as I mentioned before, I think one of the most original independent thinkers that I’ve ever met in my life. And he kind of tolerated my being around.

And finally, I was around a lot, and he gave me a job in the store when I was 14. He thought I was probably, you know, a bright, useful teenager. I thought he was God. He knew everything. And he was kind of a father figure to replace my father, who had died when I was 11.

MR. WITKOVSKY: And what sort of things did he show you – or, to make this a more precise question, when you were first using a camera seriously, at what point in that introductory phase in your teen years did you have the sense that you had looked at another camera image and were trying to do something like that? Like, let’s say, Robert Frank or Edward Weston. Or was it just trying to see what a camera can show you without really having a sense that you’re following or looking at another photographer’s work?

MR. BALTZ: No, I’m trying to think back on this time, but there were two books by people who were known but have kind of passed into disregard now. One photographer that impressed me enormously – but it wasn’t my kind of thing at all; I didn’t really do it, but I thought it was brilliant. And also use of text. Both actually – both used text and image. It was Ed van der Elsken.

MR. BALTZ: And at that time, he had published Love on the Left Bank [London: Deutsch, 1954], which was romantic and sexy. He was a very interesting character, actually. And the other when I was really early on was Wright Morris, The Inhabitants [New York: Scribner’s, 1946], which is odd because I talk to a lot of people my age who, you know, when I become close enough friends, will sort of admit things to each other that are not cool to admit. You know, I’m not the only one who is – 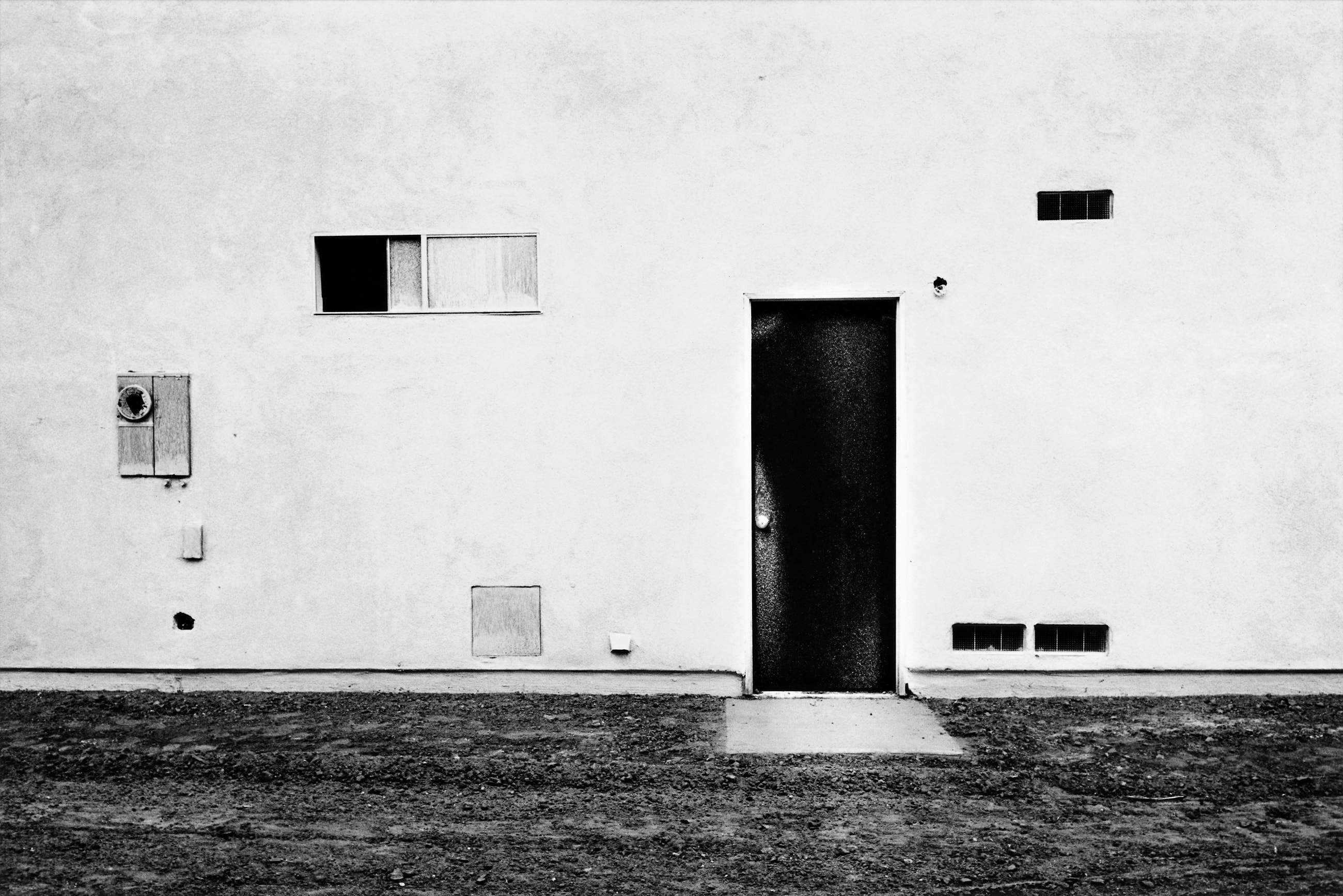 MR. WITKOVSKY: Looking at someone like Wright Morris, yeah, yeah.

MR. WITKOVSKY: I guess, but it sounds like – and I’m impressed by this – it sounds like pretty soon on, you thought of yourself as making photographs for serious, artistic purposes.

MR. BALTZ: Oh, from the very beginning, I never had any ambition to do anything commercial, anything journalistic. I wanted to be an artist, and I wanted to be an artist whose work was done in the medium of photography. It may be debatable to this day whether I ever succeeded in achieving that ambition, but the point is, I was never – I never had any uncertainty about that. 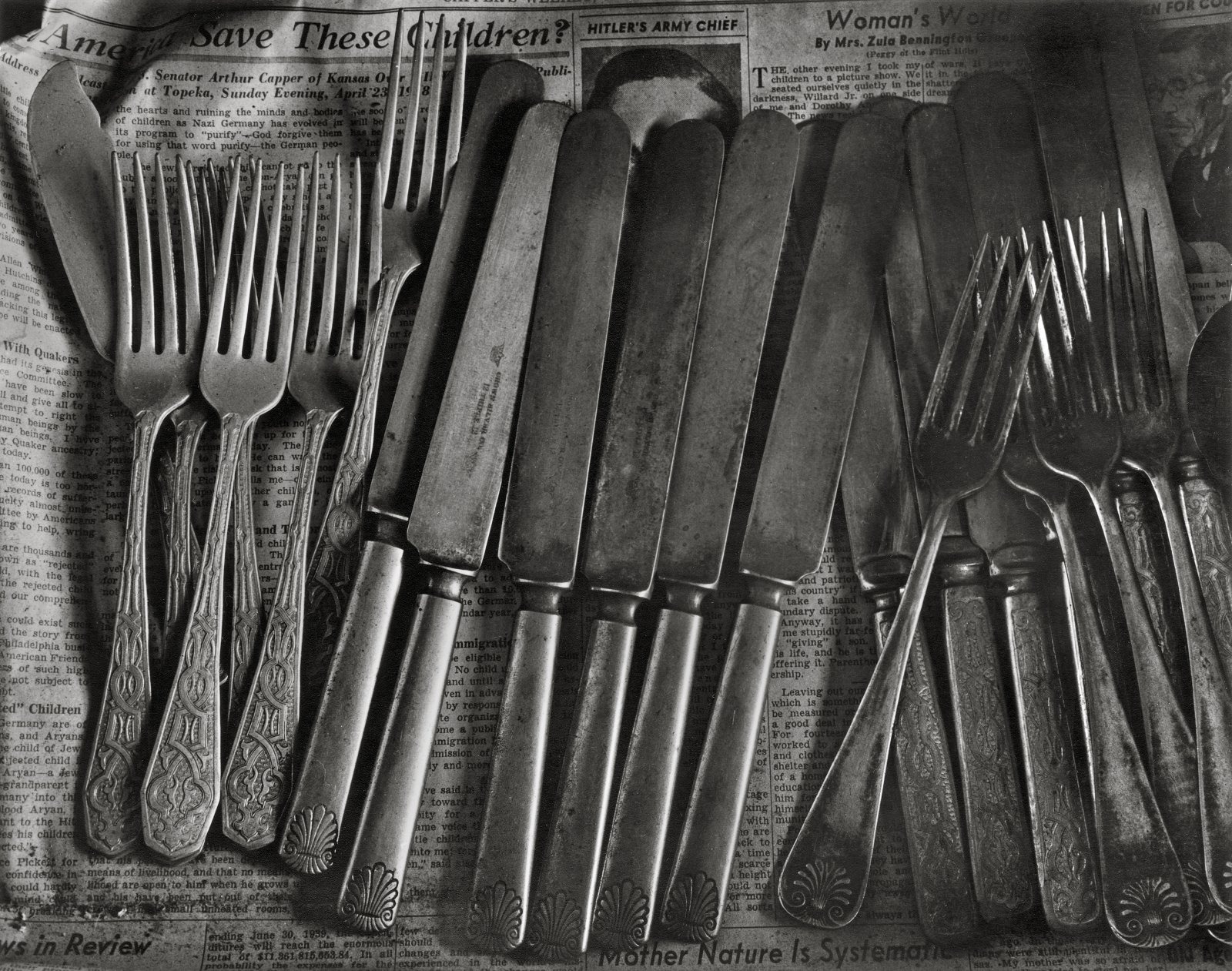 MR. WITKOVSKY: It seems a bit speculative, but certainly from the point of view of a historian, it was very hard to consider oneself an artist in photography until maybe, let’s say, 1960 or so. And you’re talking about a period that’s several years before then. But it sounds as though it didn’t strike you as strange or anomalous precisely not to follow the Joe Rosenthals of the world or the Irving Penns, but simply to be a career artist right off the bat.

MR. BALTZ: No, I knew about their work, but I thought it was boring. And we had also this mythology of Edward Weston, which combines a lot of things. Weston was an enormously romantic figure. I mean, he was sort of a man alone in the world against the world; he took off to Mexico. He had beautiful women. At least, he had one beautiful woman I can think of – extraordinarily beautiful. Lived by himself. Had this Walden-like existence on what is now, well, one of the most beautiful pieces of land in the United States, et cetera, et cetera, et cetera, and made these images that were wonderful and underappreciated.

“Yes. I had endless admiration for (Edward Weston), the work, and, above all, the romantic myth. At that time, I conceived it a very romantic thing to be an artist. It was a very cool thing to be.”

MR. WITKOVSKY: And then his focus on the landscape was very important early on.

MR. BALTZ: Yes. I had endless admiration for him, the work, and, above all, the romantic myth. At that time, I conceived it a very romantic thing to be an artist. It was a very cool thing to be.

I think it’s no longer that. Today, people are proud of saying, you know, it’s a trade like any other trade. And you’re making a commodity. This must have been some of the post-’80s position on this. But there was another position – earlier position – that may not have ever [been] obtained, and certainly does not obtain today, but is still somehow attractive.