The garden is a space in which experiments and critical thought are born and carried out. It is a space in which growth is mediated within the flora of its inhabitants, but also in the contemplative mental space of its guardian. Work and toil produce challenge and transformation within the confines of the garden. The garden itself must have perimeters for it to function as a space for devotion-if its edges bled into a forest; it would no longer have the withstanding position to incur its sacred status. We can make considerations of the garden’s attributes as holy, possessing the anima of transcending ruminations. Within the garden, not wholly unsympathetic with the conscription of the maze we, like Jorge Luis Borges, understand its position as an allusion to the mind itself. The frame and edges of a garden are holding vessels for thoughts and complications to be unwound. 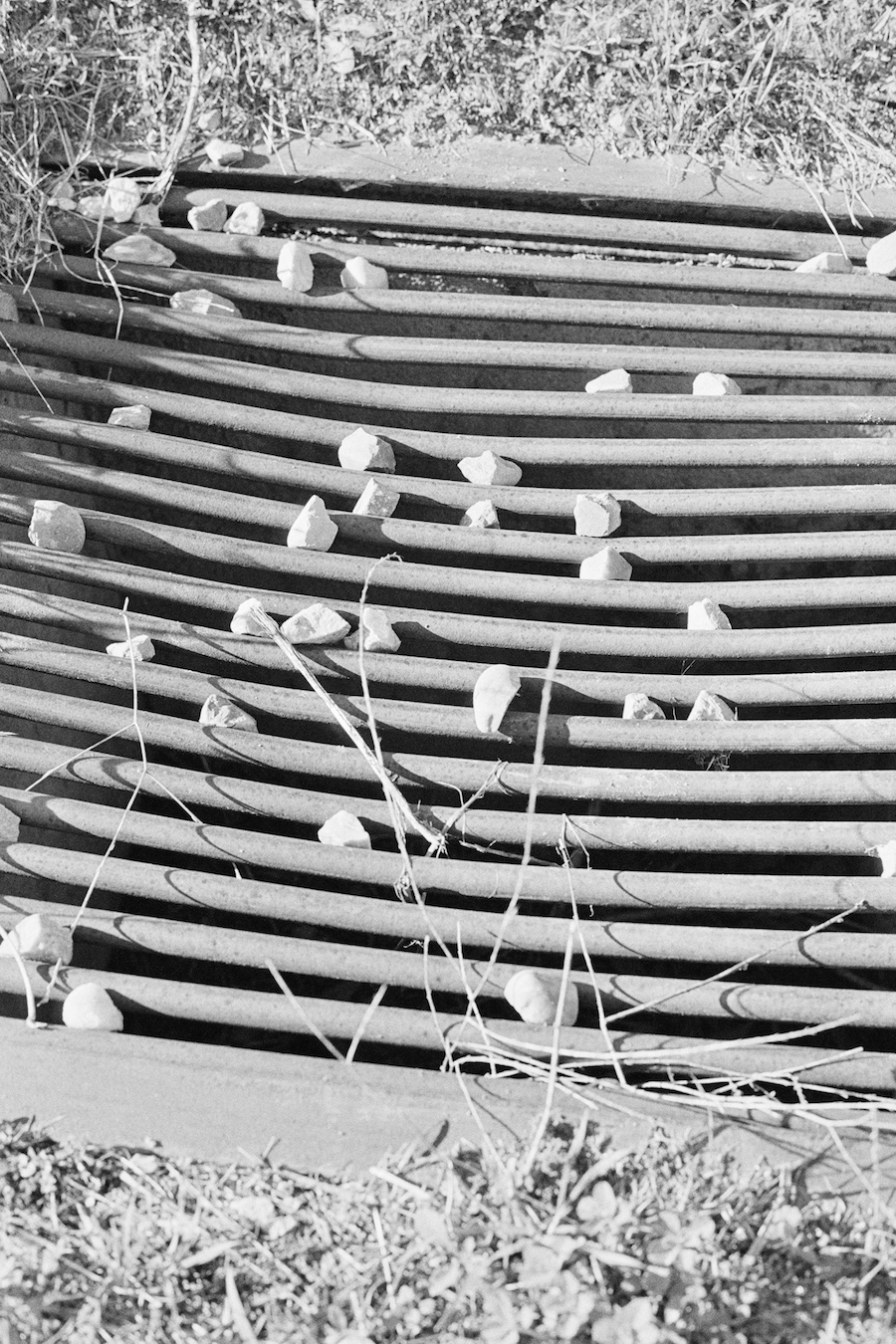 Derek Jarman’s famous garden in Dungeness, England is a temple in which the filmmaker had devoted his attentions to the arcane possibility of the garden and its status as a place of natural worship. Devoid of modernist trappings of rigid design, Jarman’s garden resembles something closer to a megalithic site or altarpiece in which sacred stones and paths help illustrate and guide the flora’s natural portent towards the mystical-its purpose is spiritual, but also historical. 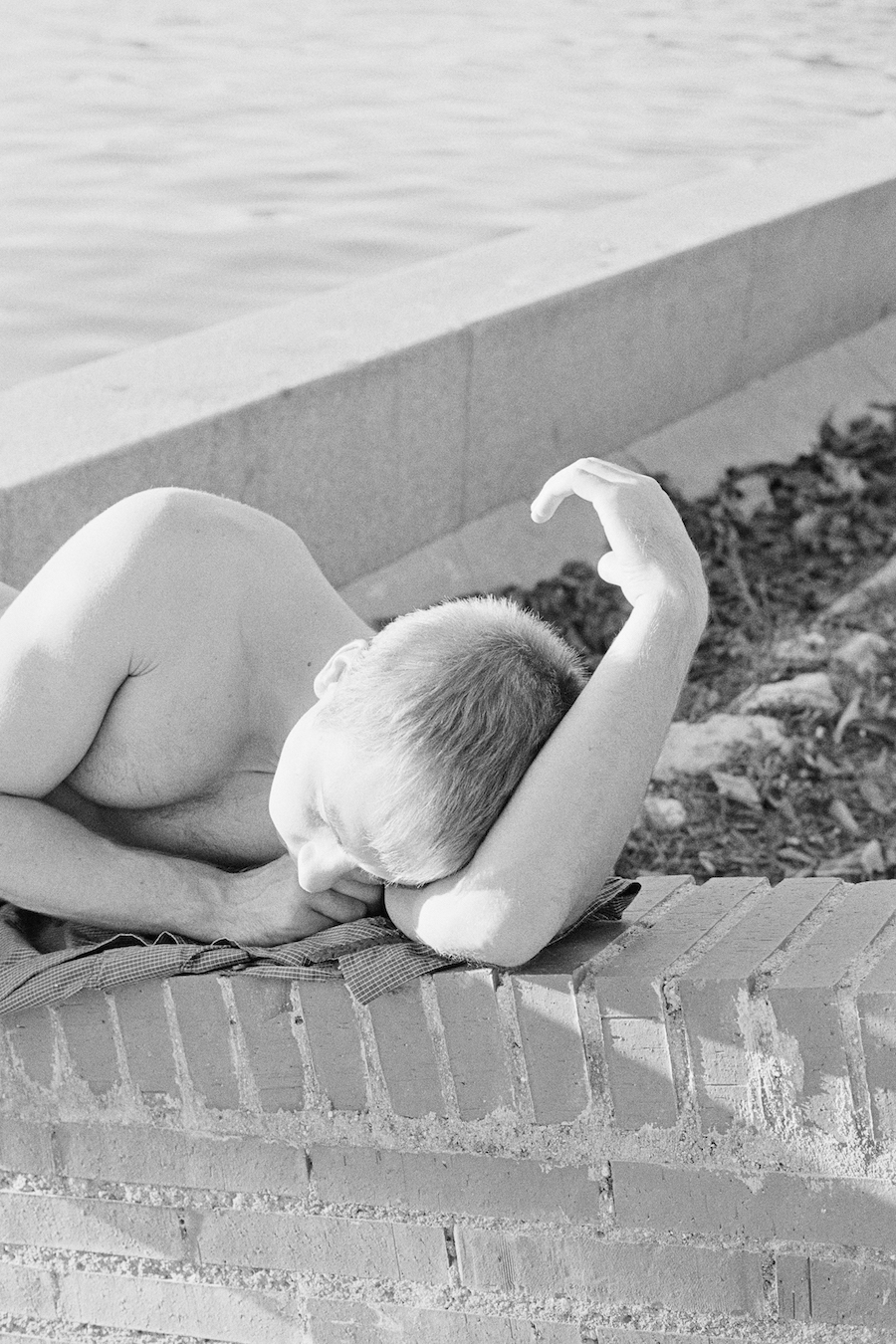 The tradition of the herbarium in Europe is relegated to a spiritual and medicinal tradition. Natural remedies cultivated in the garden were used to fix traumas of the flesh. The aromatic tranquility offered by herbs are considered as a solution for the mind and body to congeal, dismantling its ails beneath the firmament and above the land. The plants, when combined, offer a symbolic and holistic intervention to the proximities of death and decay thus allowing those who gathered their mass a significant and sage-like presence. Magic could be followed through the contemplative and natural world by their hands and as with Native American medicine men, the gardener, sage or “witch doctor” could find within the garden, brush or forest solutions to spirituality and sepsis alike. 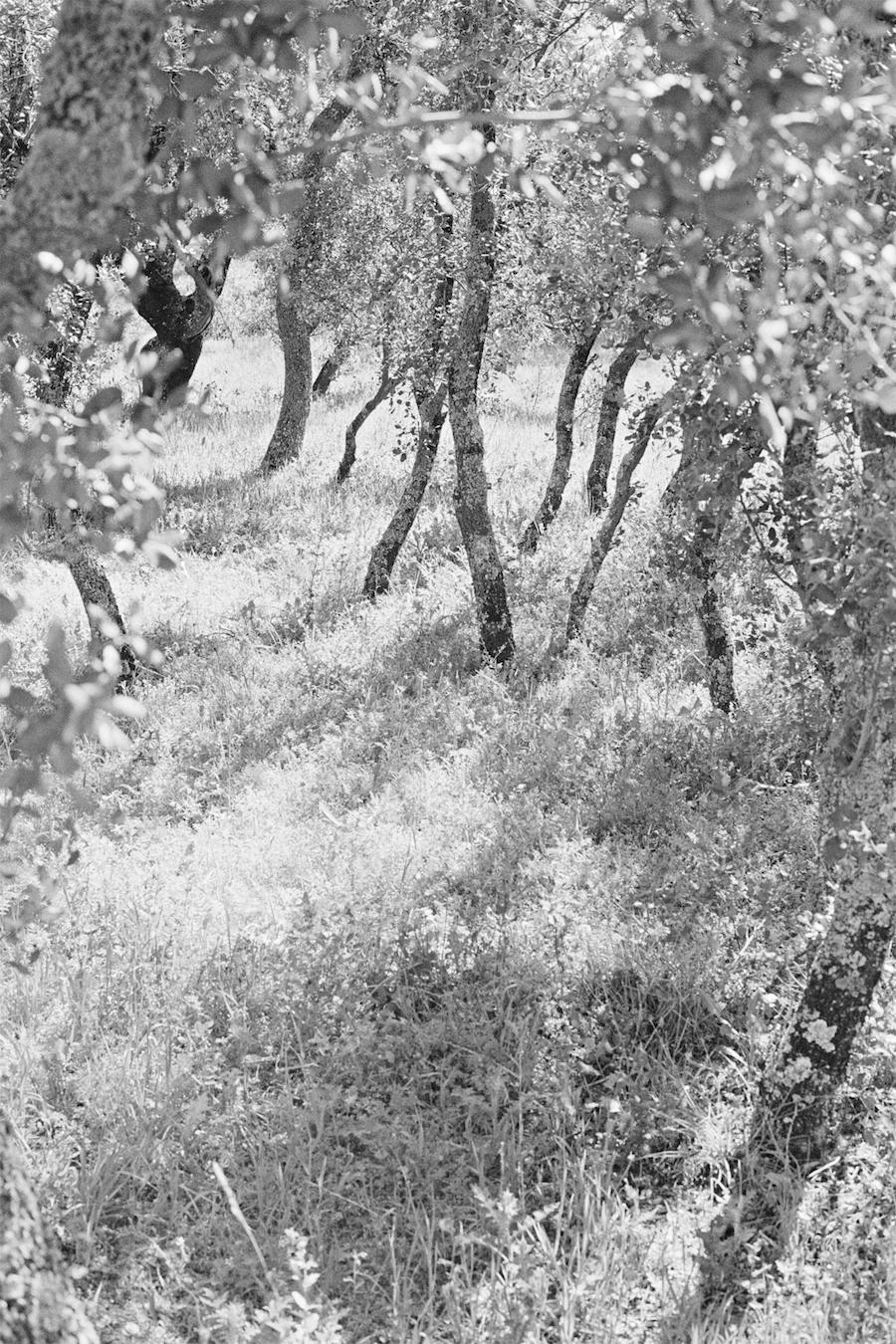 In Massao Mascaro’s Jardin (Witty Kiwi co-published with L’editeur du Dimanche) we are also given a certain space for which to consider our thoughts as they pertain to the magic of photography. Lightly printed monochrome photographs of place, both within the natural landscape and outside of, enable an outline that Mascaro considers relevant to the the garden and its status to be more than simply a small plot of land from which to toil. He is using his delicate and formal pursuits of the frame to register the potential of the garden as one of vision in which the alchemical nature of photography gives birth to and sheds light on his internal world- the mental and spiritual space that we consider to be his focus. 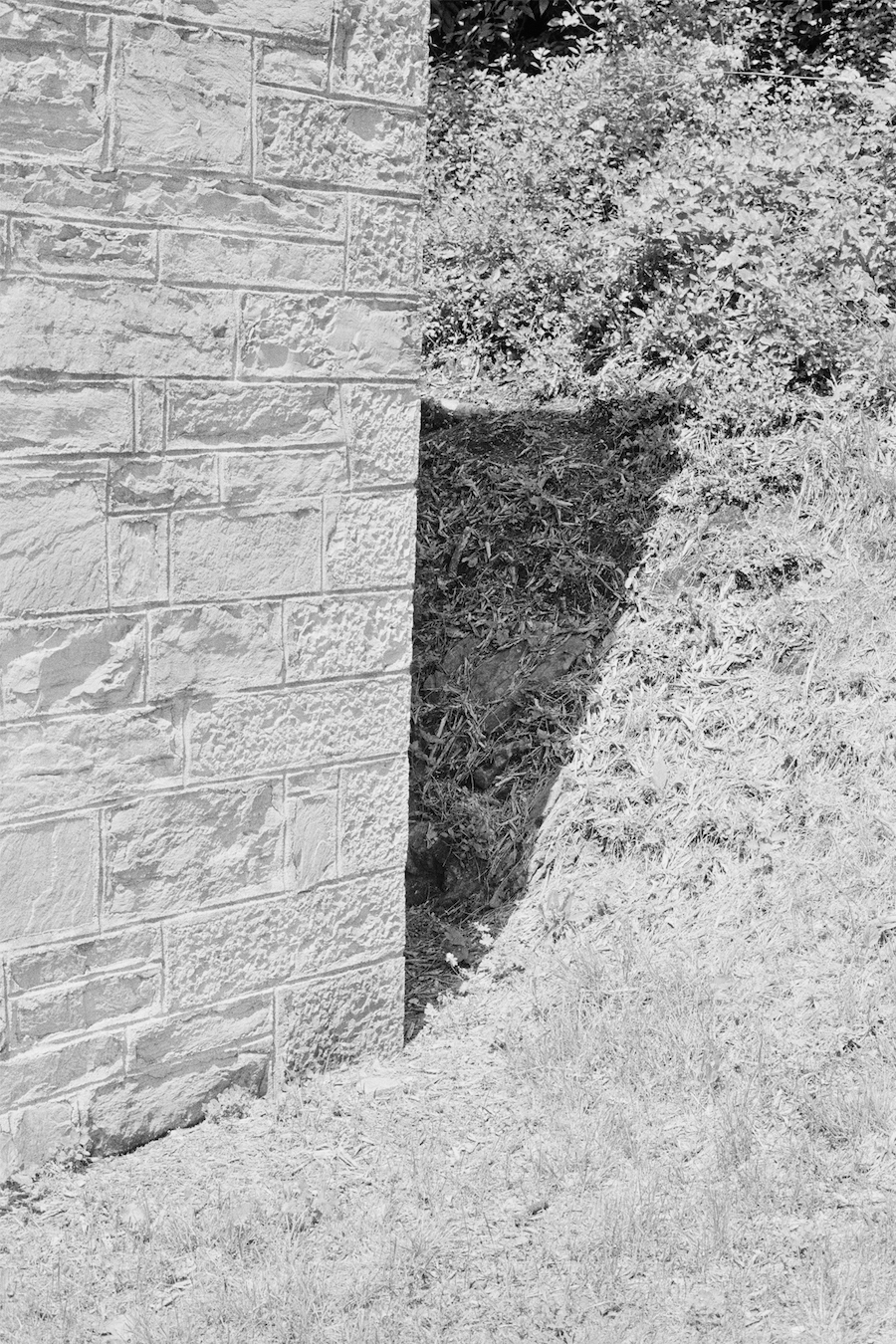 In using non-landscape images and concentrating on people and the arrangement of objects, Mascaro breaks the notion of the Jardin as singular and instead pursues the potential for its referent into allotments of conceptual practice, pushing an agenda that oscillates between a baroque considerations of the duplicate image and the presence of rhythmic connectivity with other people that he allows into his world. The cover design in particular, with its green suggestive rectangle asks us the viewer to consider the frame as the garden itself, where things and people collude and grow; meaning and representations unfixed. Here the register is not about the simplicity of growth, but also its harvest, each intimate frame a suggestion for a new formal return to the suggestions of an aromatic and utopian building exercise. The garden, stripped of its condition of tangible provision offers instead the lucrative prospect of ambiguous if fertile imagination. 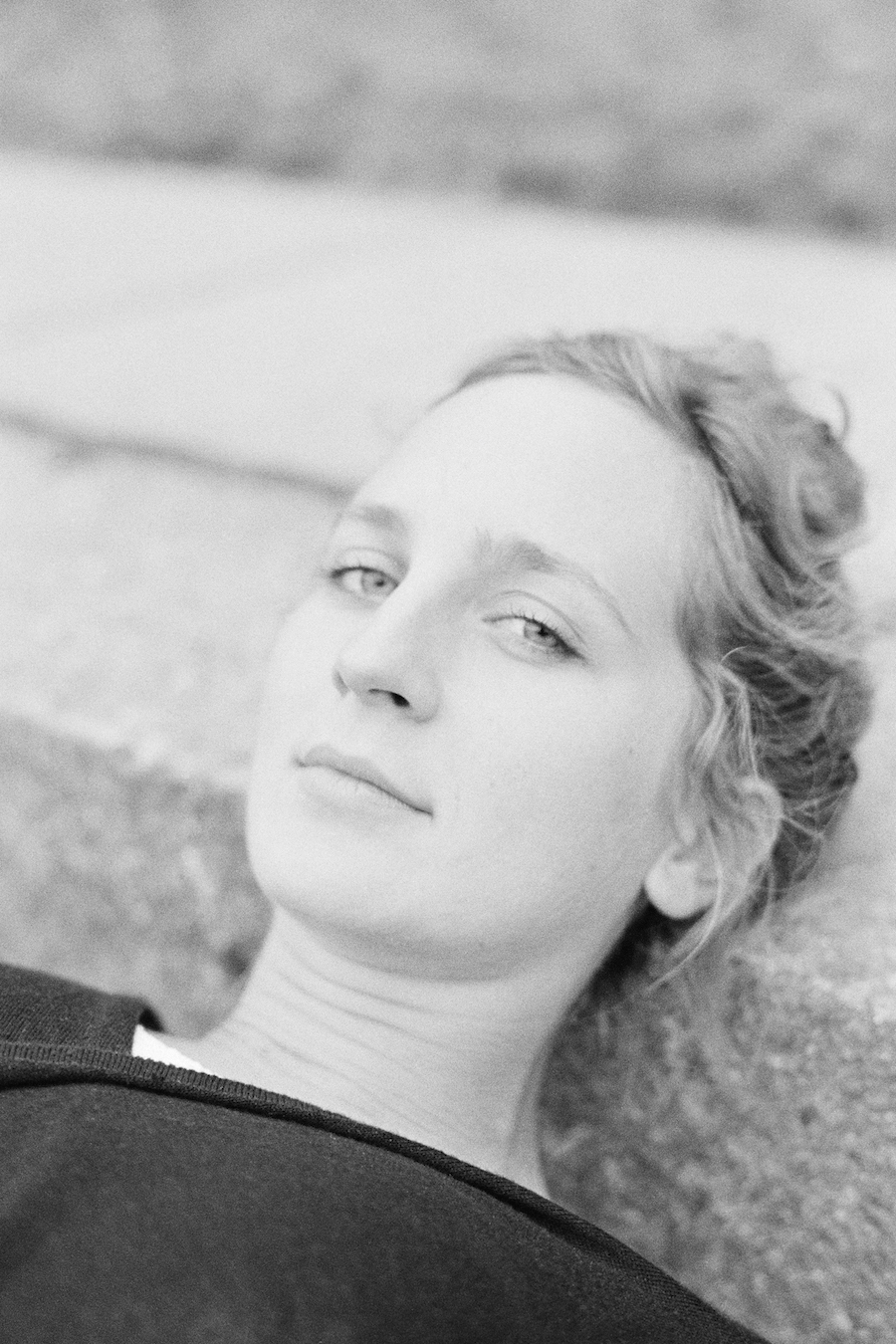 Historical considerations abound within the subject matter of the garden itself. From notable studies by Atget through the new pictorialism of Lynn Geesaman. The garden, particularly the garden of Versailles, has held the attention and fascination of many artists. What makes Mascaro’s work different is his emphasis in transcending the physical space of the garden in a mental space. His formal considerations remind one of some recent work by John Gossage, notably Should Nature Change. Philosophically speaking, the garden or more aptly for his use, the Winter Garden has also been invoked by Roland Barthes when considering how absence and memory function within a cerebral space conjured by images of loss. There is much at play in this small delicate volume of Mascaro’s work and our considerations should be vexed with some nod towards the spiritual and momentary. As an unbeliever, even I cannot resist the urge to meditate through his use of space that creates a metaphysical world in which my imagination is allowed its ability to roam without the claustrophobic tendency to illustrate any sense of an absolute. Highly Recommended. You can catch Mascaro’s exhibition of the Jardin in Ghent at NO/ Gallery with the link outlined below. 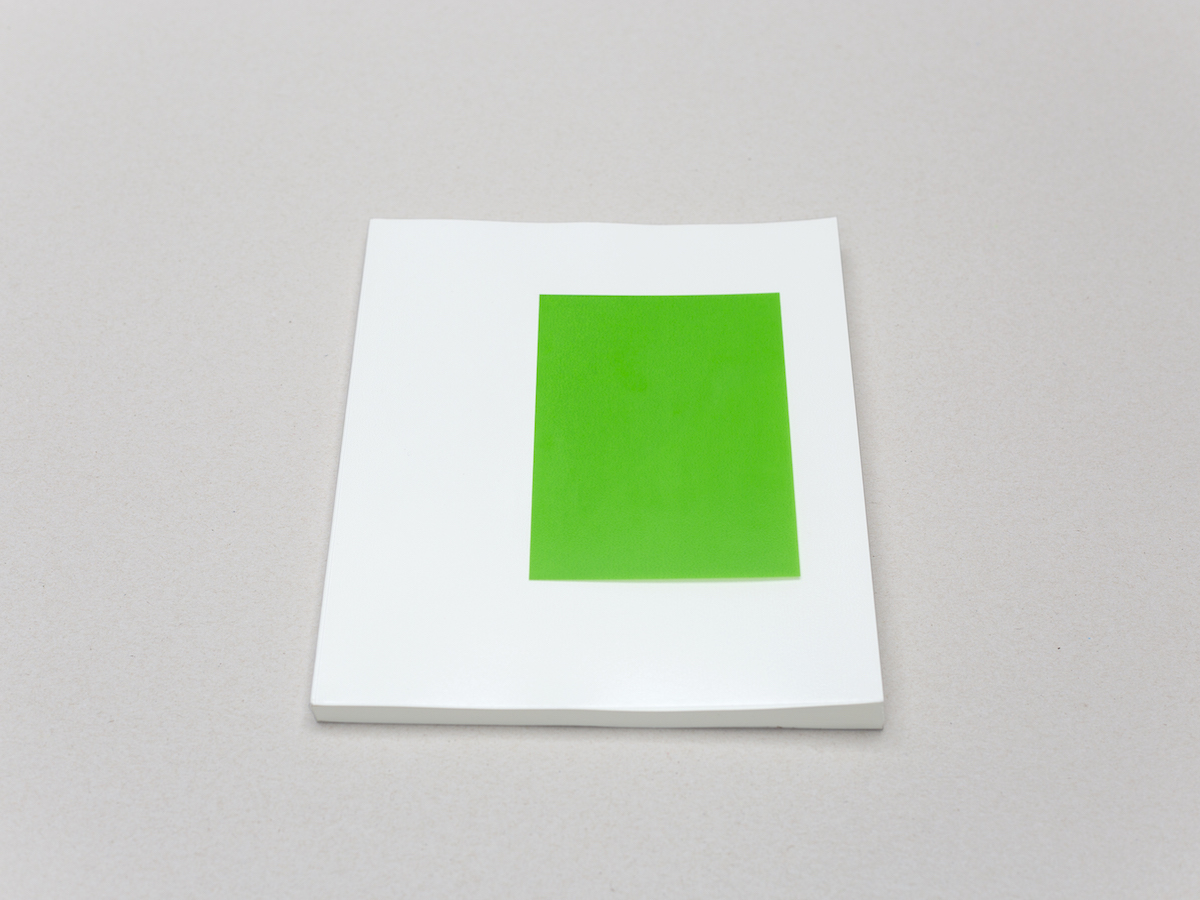 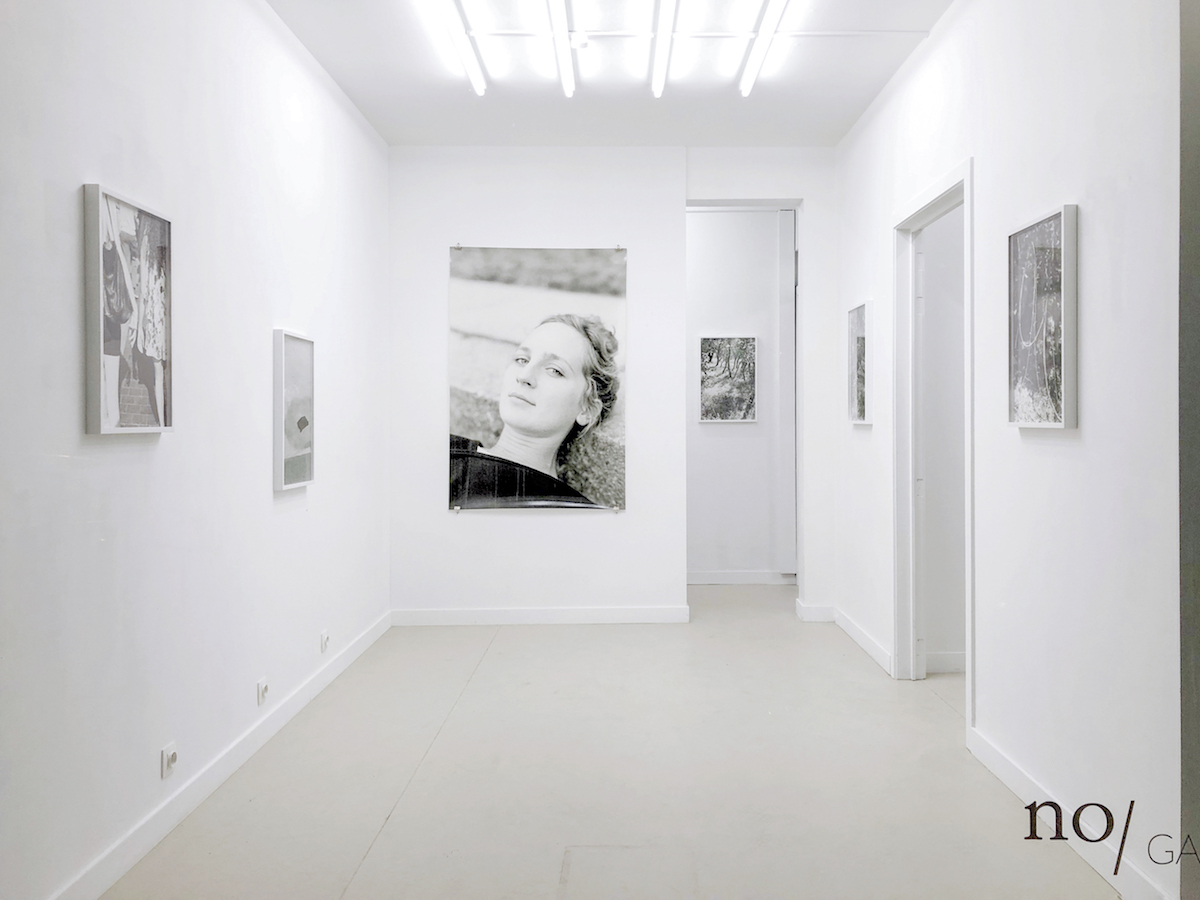 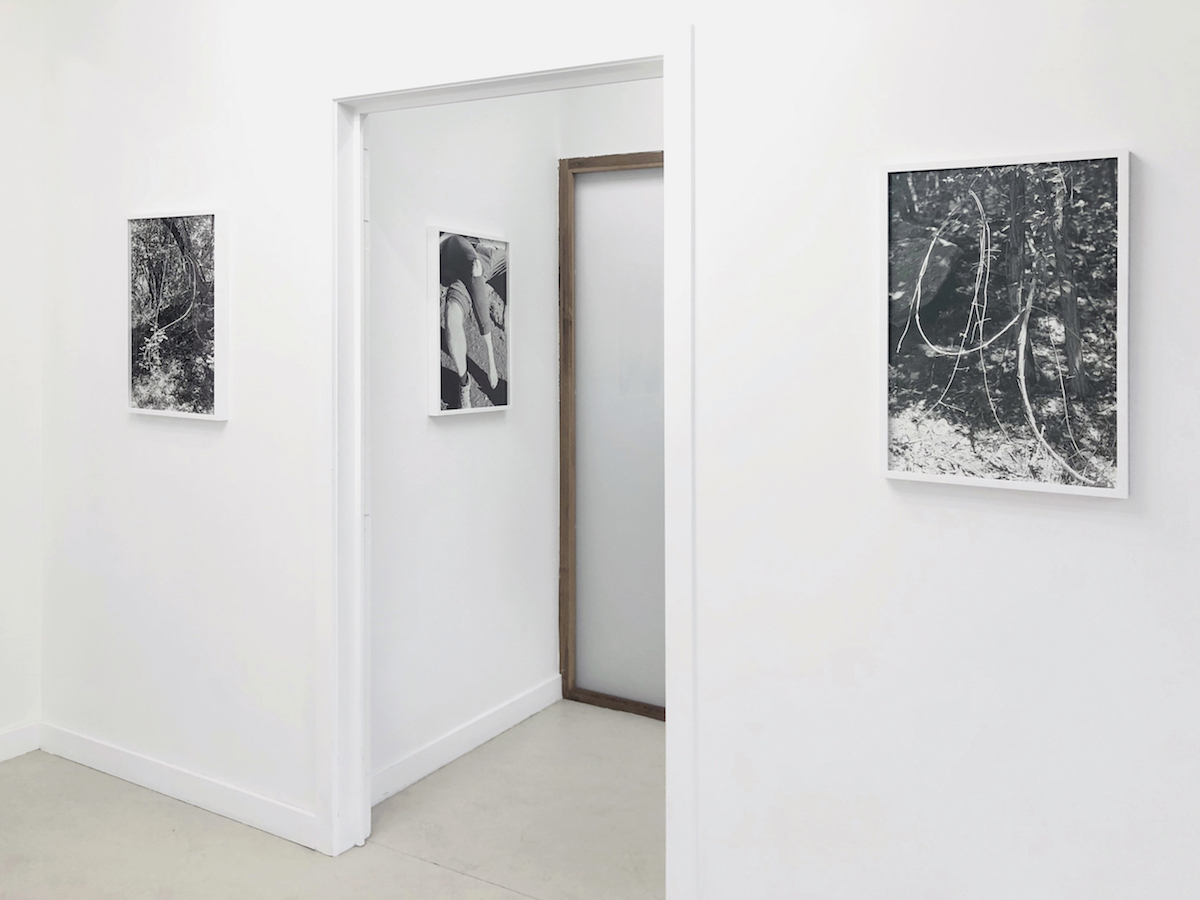 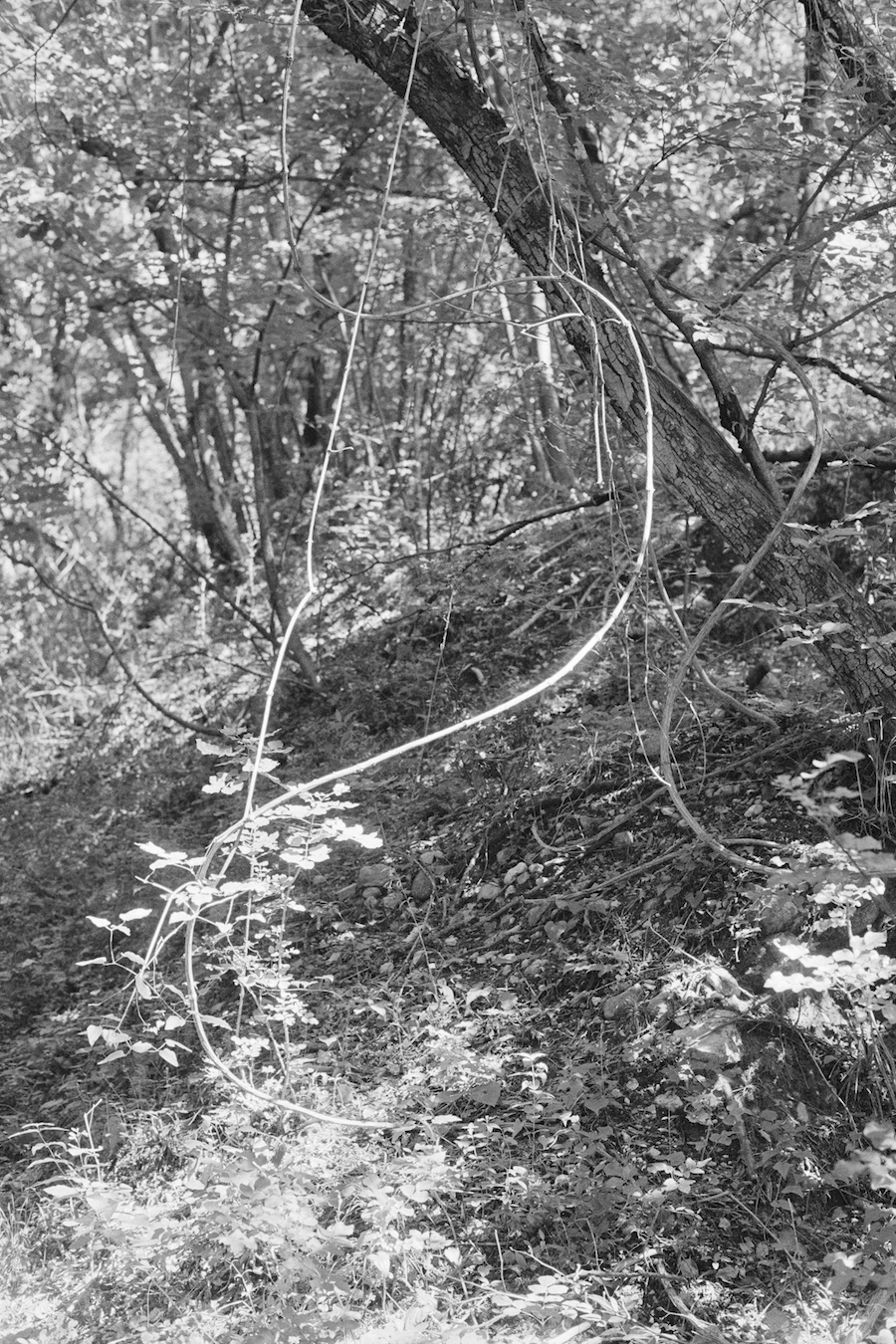