“Though I do not believe Gareth’s aims as overly facilitating the need for politics, I cannot help but feel the naked bodies found in the work, their arms outstretched towards something greater are indicative of an aversion to the concrete matters just outside the door of wherever the Dream Meadow itself had been manufactured”.

The Dream Meadow is the refutation of the doldrums of contemporary life and the belief system that embodies it. It is the collusion of lithe and nimble-bodied tribes perfumed and bent, their rictus bearing the hallmarks and modern traits of ritual abandon-a rejection of the now through perspiration and callous cavorting. Each grimace mustered is a silent exaltation of a performed escape. The Dream Meadow is alive. Its sing song affectation prefers the ear drums of taloned youth-it resounds throughout space like a lost echo of a missed past. 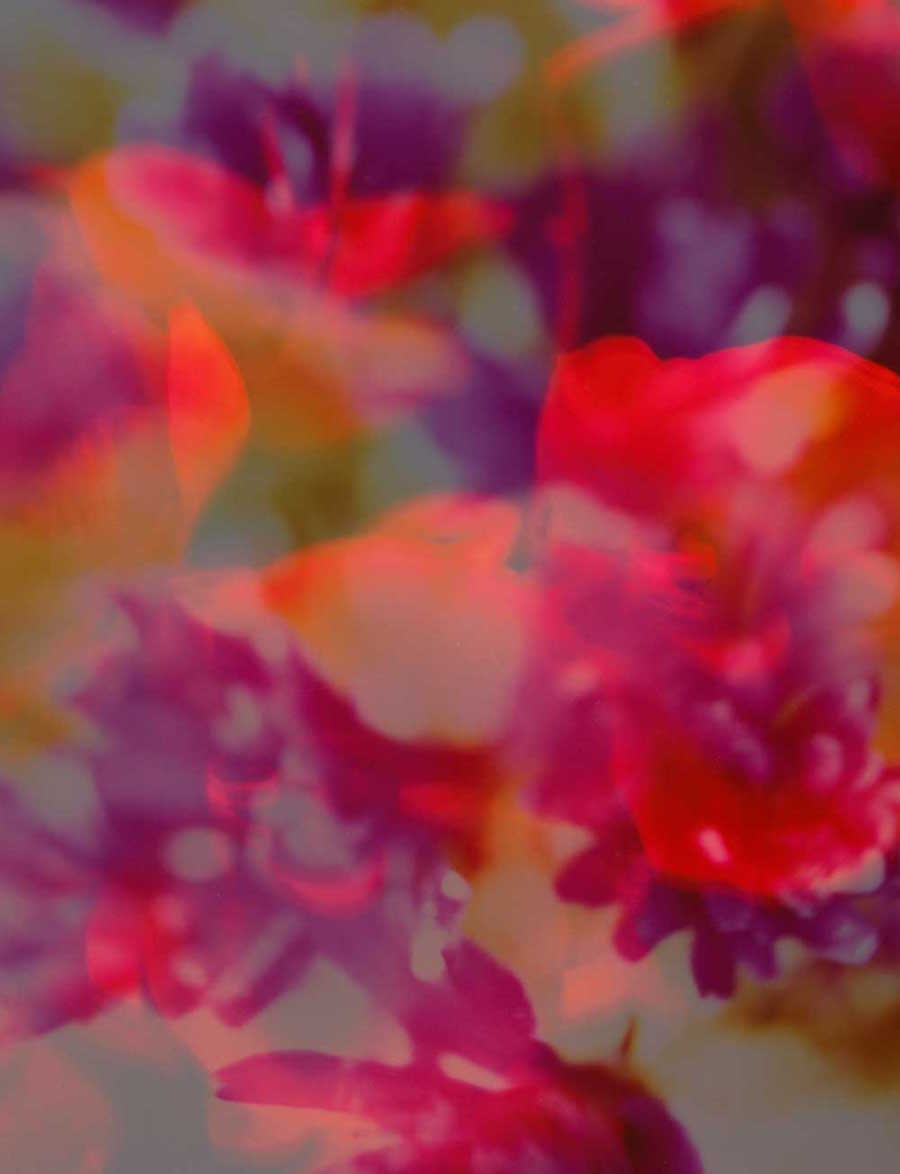 In its manifestations, The Dream Meadow, like The Dream Machine before it, is centered on a stage that swirls and casts off luminescent and undulating patterns of obtuse light-each ray unfolding to catch the aural dissonance of the stage in which the cavalcade of colony concerns its contempt for contemporary civility through cacophonous and echoing concert. Time slides over the boundaries just outside the flicker of the experience. Imagine the dreamer asleep in the passenger seat, through the thicket of trees the car embraces the pavement slaloming its way through the bright spring hours, the breeze, scented of honey suckle and pine prickling the hairs of a feminine leg, each hair nuanced and poised as the flicker of the suns rays storm her eyelids and the sound thhht thhhht tht tht thhhhht lulls her occula from beneath her soft eyelids towards a trance-like state from which those audible thht tht thhhhts work in between the shadows and sun that are alternately passing her lips from between the protection of the trees guarding the car’s movements.

Gareth McConnell’s The Dream Meadow (Sorika) is an invocation and perhaps a protest against the current machinations of the British State with its undue conservative “charm” at the time of Brexit. Though I do not believe Gareth’s aims as overly facilitating the need for politics, I cannot help but feel the naked bodies found in the work, their arms outstretched towards something greater are indicative of an aversion to the concrete matters just outside the door of wherever The Dream Meadow itself has been manufactured. Perhaps it is a reminder instead of something older, a more nascent reminder of the roots of British life before bureaucratic tyranny. Here, the youthful bodies are interspersed with images of nature-psychedelic flora, whose patterns reverberate under the wind defying stasis. They echo a natural desire to remind the reader of a world not infused with conservatism and corporate greed, just wind and imagination. 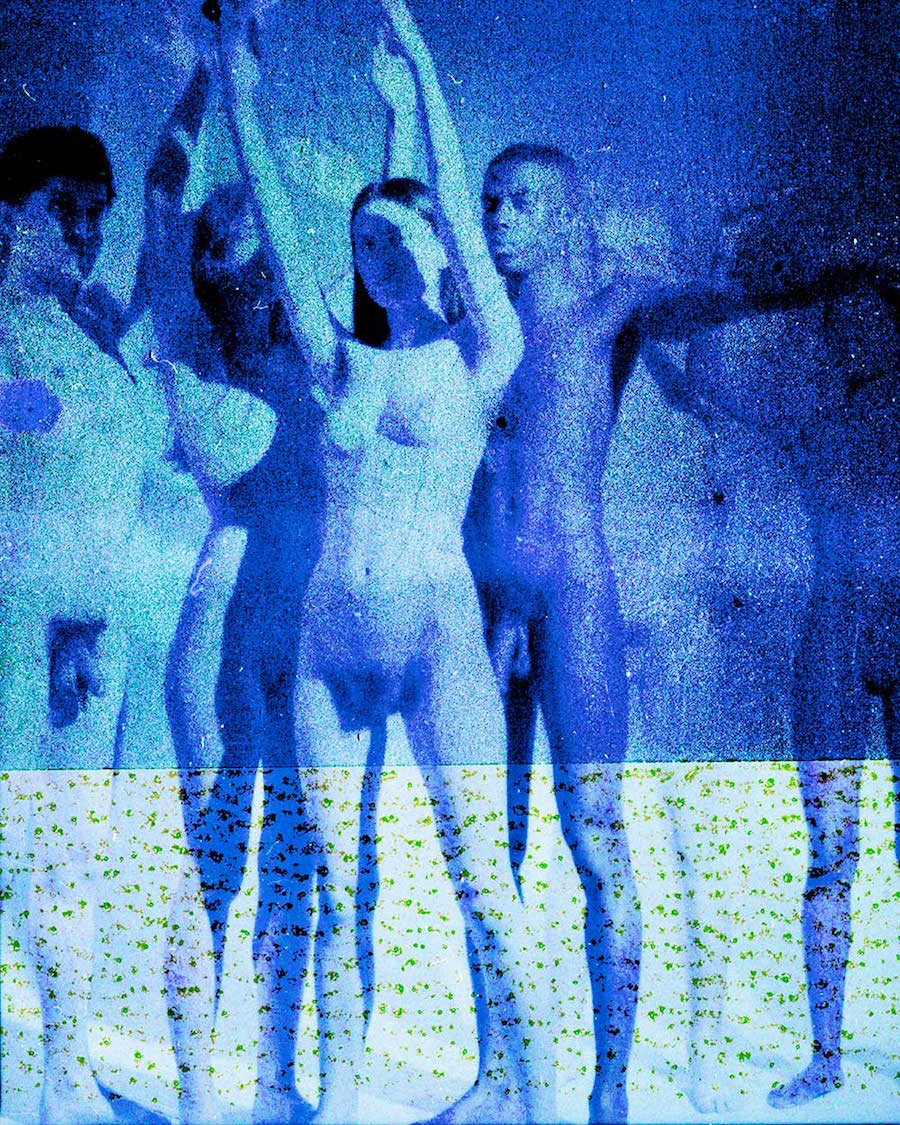 In all likelihood, The Dream Meadow is a fabrication of bodies photographed on a stage, perhaps even production stills from an unknown Macbeth. They are assembled in such a way that makes one consider their genesis in their abundance and togetherness in front of McConnell’s lens, but after a cursory examination, the “who’s” of the matter dissipate into the “why’s”. There remains an air of ritual in the work, the frames feel tremulous and recall the British folk tradition of Pagan Horror that made their way through the 70s and 80s via Hammer and other “weird folk Britania” outlets. There is nothing horrific per se here, but the indulgence of witchery, herbal psychedelia and pagan tribalism are apparent. It could be a by-product of Gareth’s age and interests, but obliquely I suspect that there is a precise interest in using the body and its movements as a stalwart against the state. It suggests a siphoning off of closeness to a proximity much better delegated away from the machinations of Brexit bullshit.

“There remains an air of ritual in the work, the frames feel tremulous and recall the British folk tradition of Horror that made their way through the 70s and 80s via Hammer and other “weird folk Britania” outlets”. 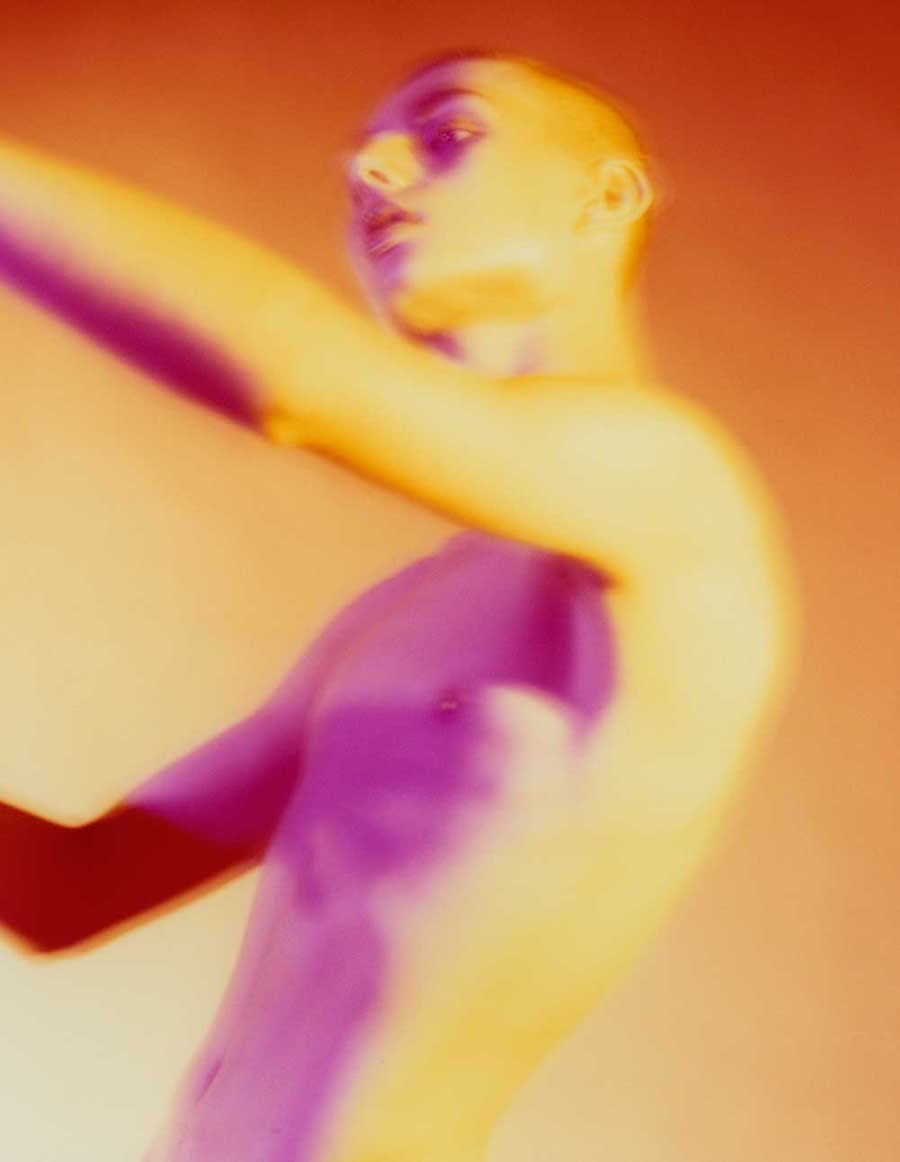 It would be remiss of me not to mention the cool psychedelia that pervades McConnell’s work over the past decade. He has gone from using the techniques of a perhaps more salutary “documentary” style and has slowly loosened his grip on those austere technicalities to assume a lack of control in focus, shutter etc. which promotes a much more free and transcendent vision, not without allegory to Byron Gysin, Kenneth Anger and perhaps the musical interludes of Psychic Youth.In suggesting this, I am suggesting a consistency in McConnell’s mid-career that is inspiring. His book “Close Your Eyes” (Self Publish Be Happy, 2014) was of a similar vein, but this is a reduced continuation of the noise that was found in that also exceptional book.

There is a cultish pandering involved that implores a state of colorful mysticism and regulates against the cold and rampant imagery being pumped out of the academies at present. Gareth is a magician to some degree, an 8th degree master of the church of psychedelic abstraction and I consider his invocations as praise-worthy . I am reminded historically of a lens magician named William Mortensen whose work functioned through cinematic pictorialism with an emphasis that oscillated between the grand and the grotesque-a chemical halo of an auratic Los Angeles situated stage left at an imagined Grand Guignol. Though Gareth’s work is not grotesque by means, it does carry about it an air of paganism and a devotion to alternatives. The Dream Meadow is one of his finest works to date and I count myself as a follower. 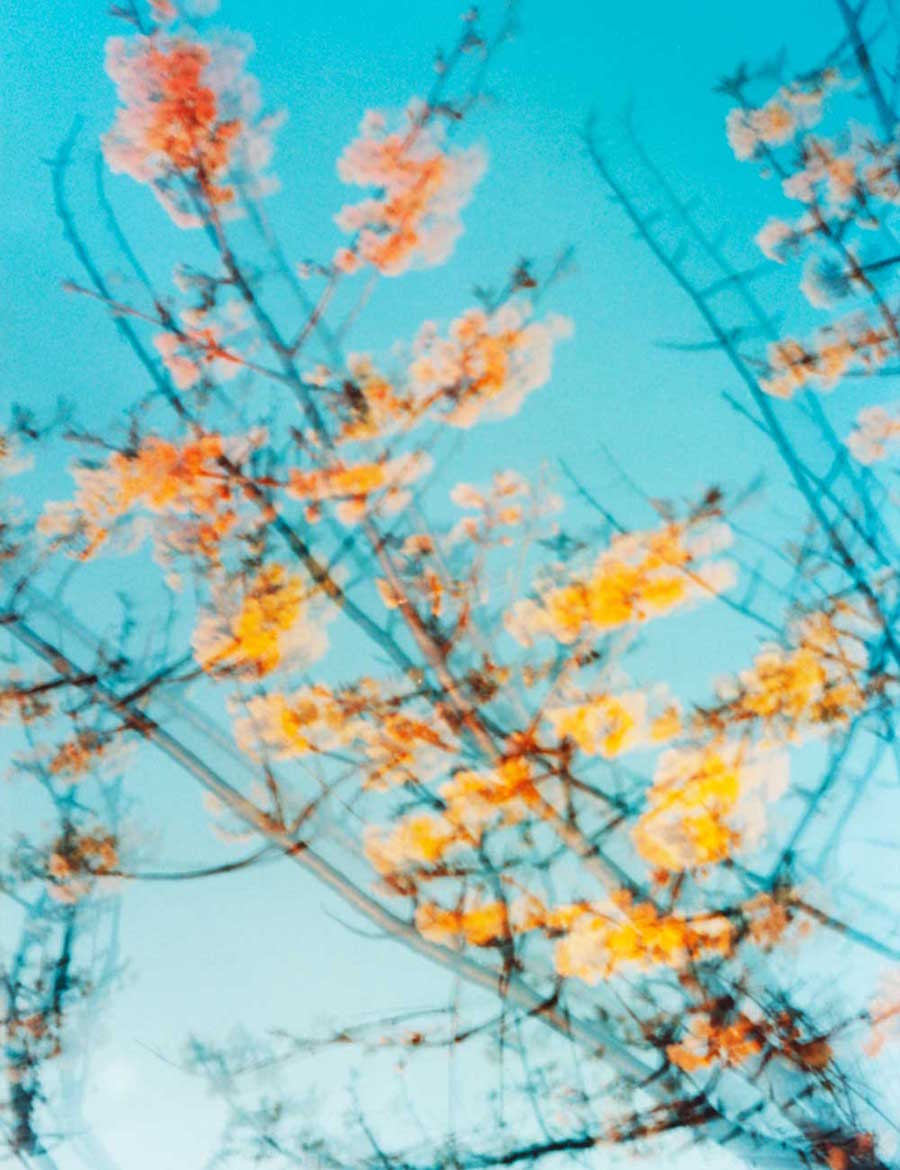