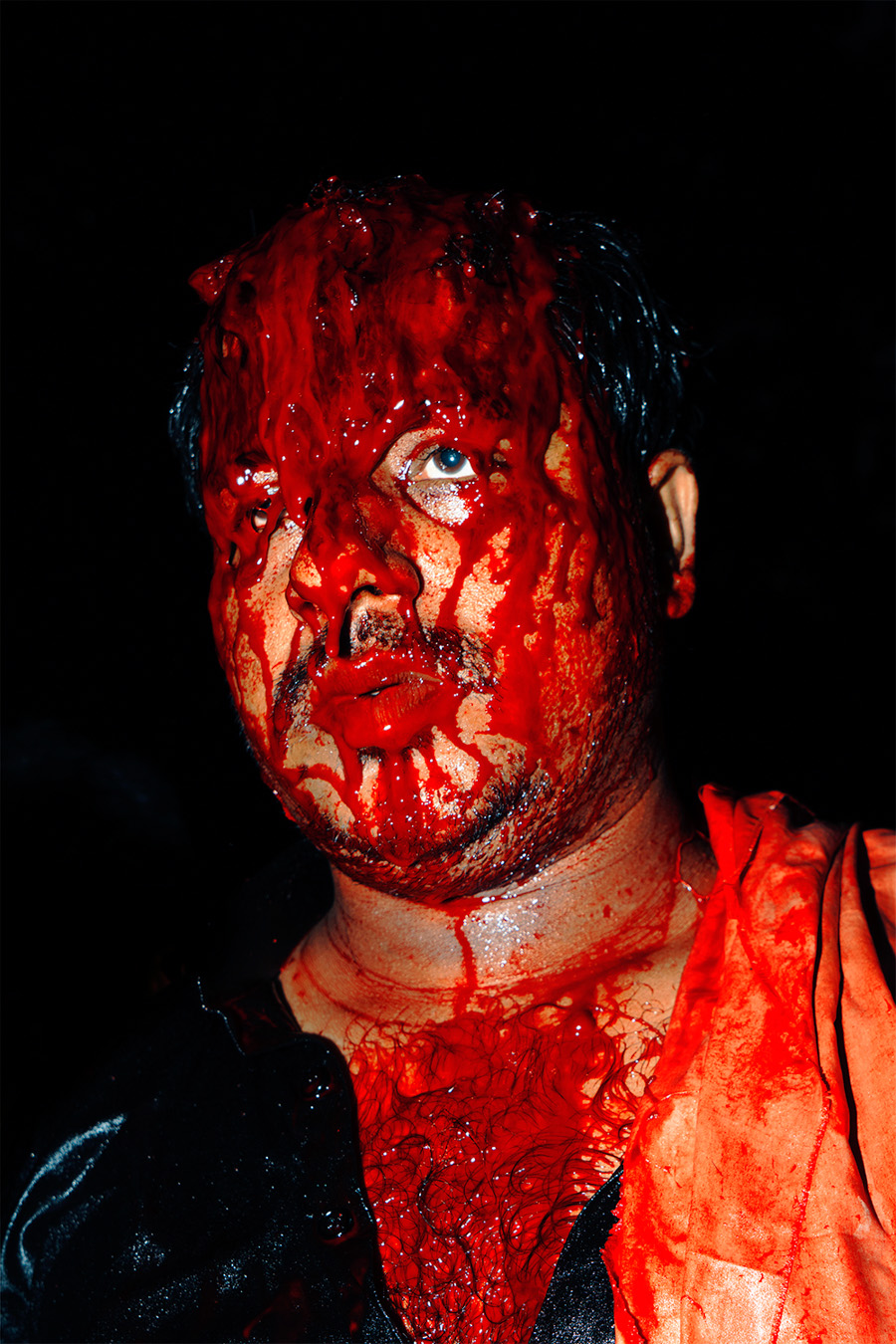 “I felt ambivalent about what was unfolding but in the end, the psychic energy and latent subtext, prefaced by a short story involving a headless woman, a bird and a photographer was too compelling to dismiss.”

I hesitated at the macabre prospect that was Sohrab Hura’s The Coast. The pitch black, grinning face staring back at me from the cover instilled me with both excitement and a feeling that I had been here before. I was caught somewhere between a 1980’s VHS horror and a flashback of David Lynch’s “man behind the diner” in ‪Mulholland Drive (2001). I actually found it to be way darker than that as what followed inside was a disturbing sequence tempered only by my willing it to be merely absurd through its colour saturated, basket case, B-movie, pulp. I felt ambivalent about what was unfolding but in the end, the psychic energy and latent subtext, prefaced by a short story involving a headless woman, a bird and a photographer was too compelling to dismiss. ‬ 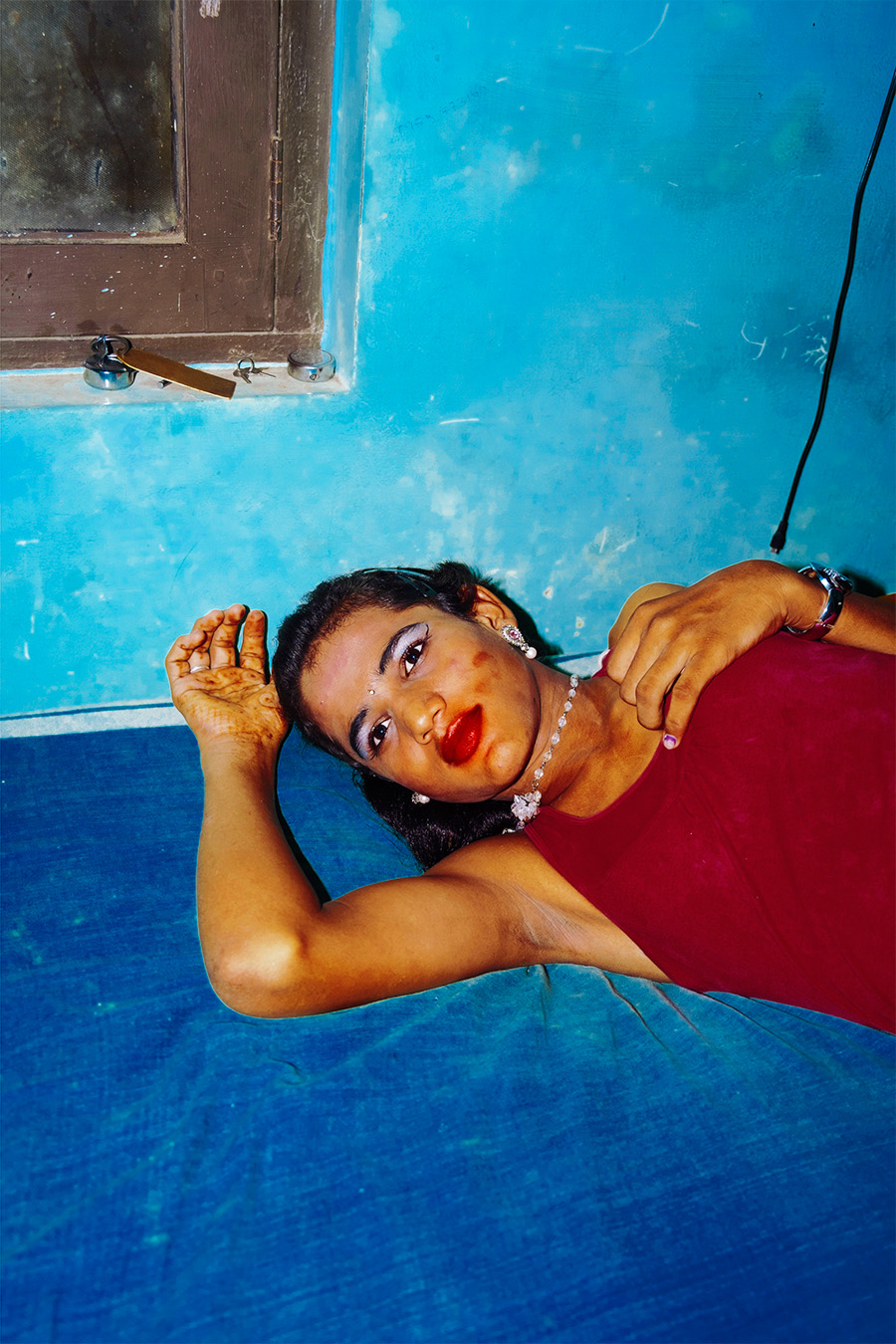 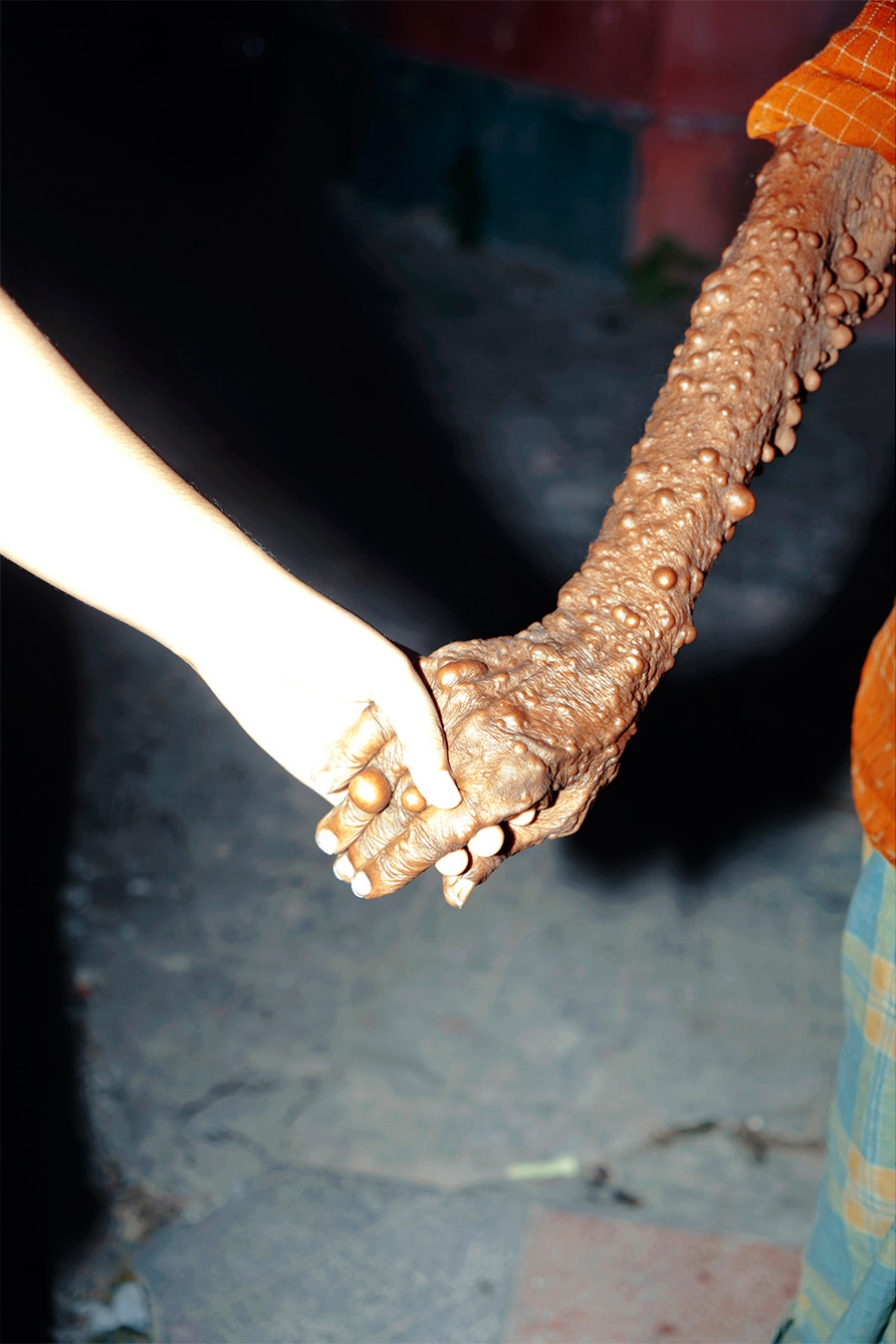 Hura’s project in The Coast alludes to the severe undercurrents of violence in Indian society. The nation’s seemingly chronic problem with religious, gender and caste violence dominates news headlines lately. I can’t even begin to tackle any of this fraught status quo in detail as I lack the local insight that only proximity can reveal with any real confidence. What I know is there exists, an impassioned national fanaticism (sound familiar?) as depicted in Anand Patwardhan’s film Ram ke Naam (In the Name of God) (1992) where sectarian political and religious sentiment, have propelled hateful disdain and extreme violence on anyone who thinks otherwise or is critical of its vision of ideological purity. In addition, and by no means an afterthought, are the extremely contentious issues around gender and caste equality and the physical and psychological violence that surrounds them. Hura responds to what he sees around him, not being directly politically motivated or an agent fighting social injustice, this work is more of a subjective commentary on social ills and thrills and the worlds which are created in between. It is an India, very far from the idyllic, exotic and colourful world Steve McCurry and others would have you believe. 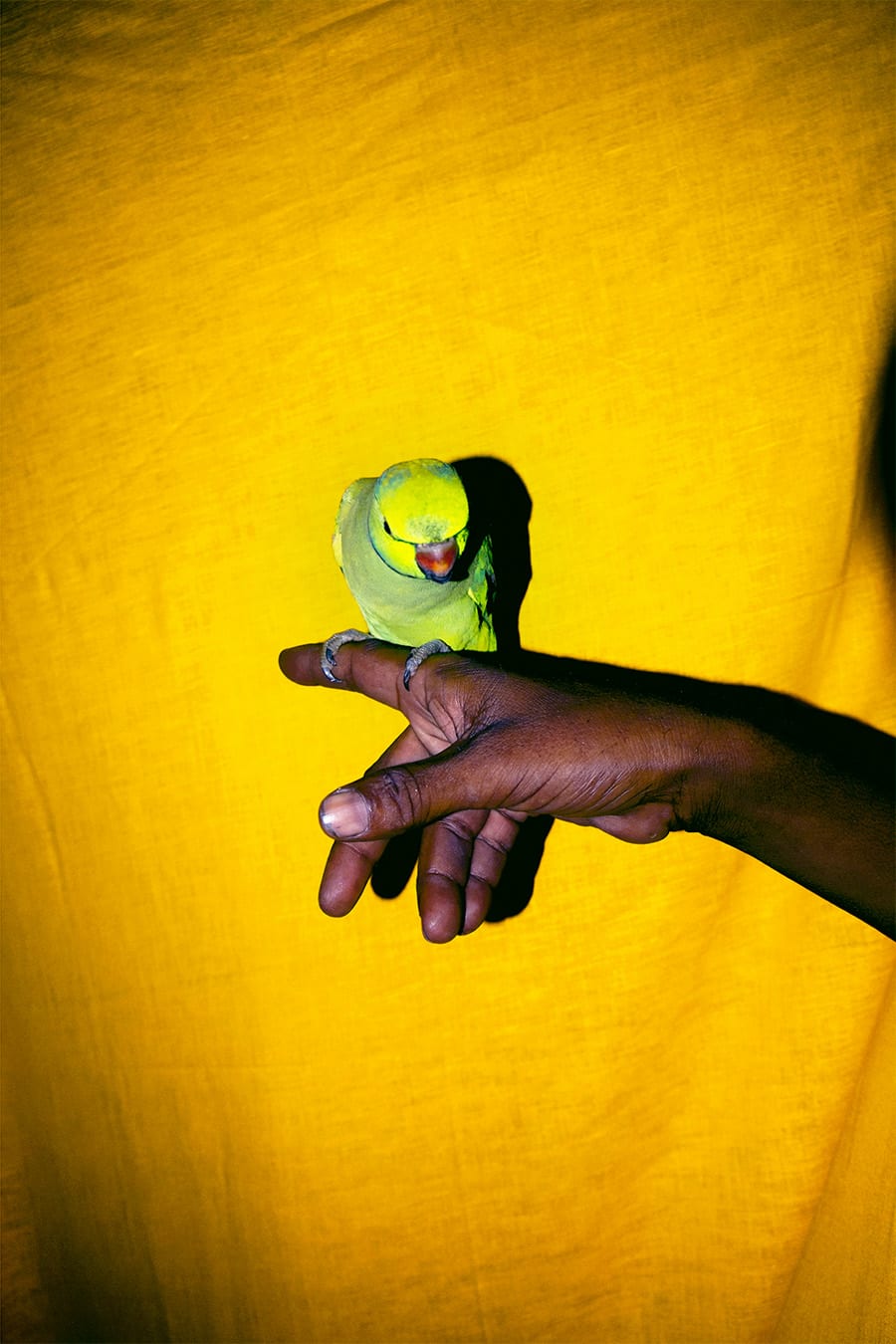 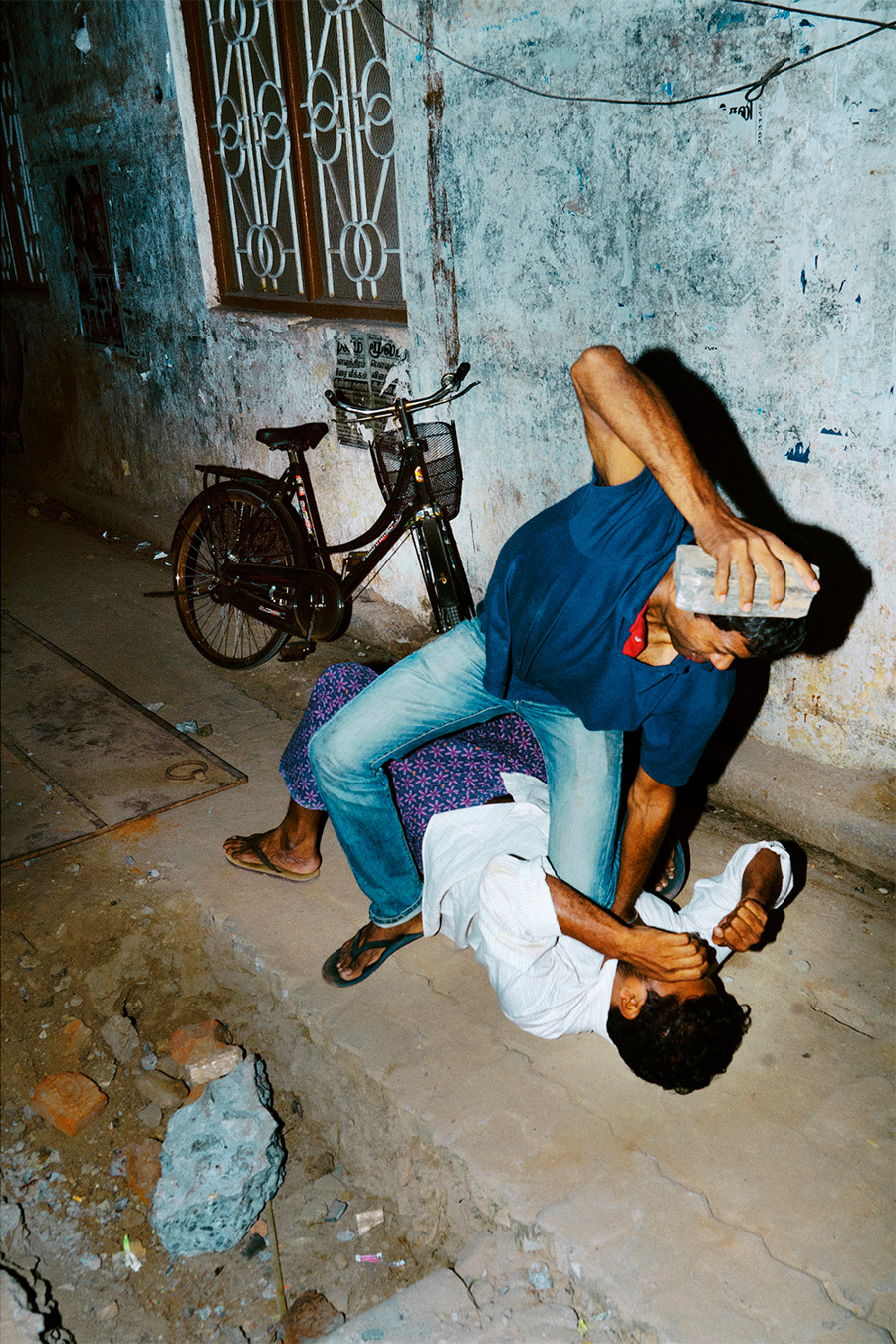 Hura transposes this violence, into a parable which precedes a series of photographs visualising the theatre of power, desire and nocturnal life. In fact, there is a cinematic quality to the sequence, rather like a compilation from a dark and twisted movie. There are repeated images which reinforce their subliminal imprint like traumatic scenes that will stay with you forever. In fact, the precursor to the book was Hura’s film, The Lost Head and the Bird (2018), an equally powerful sequence of images, some shared with this project, culminating in a fast-paced photo-montage of appropriated popular skits and clips shared across Whatsapp and YouTube. Formatted for a black box viewing experience complete with arresting soundtrack from Hannes D’Hoine and Sjoerd Bruil, it is a significantly different encounter ending with a heightened sense of what stokes and perpetuates this violence; the easily shared, digitally disseminated media and the networks they create and circulate in – propaganda for the populist. 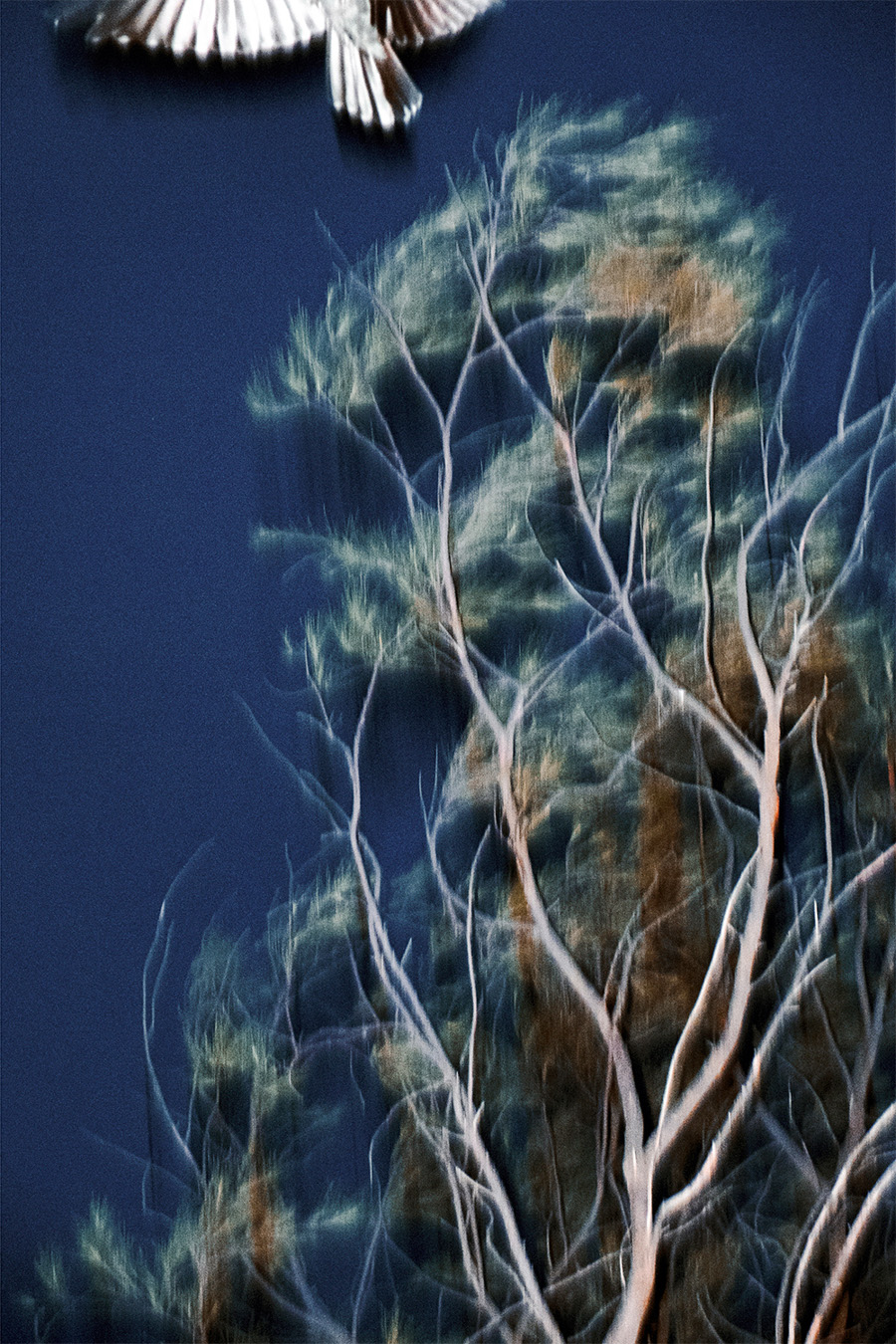 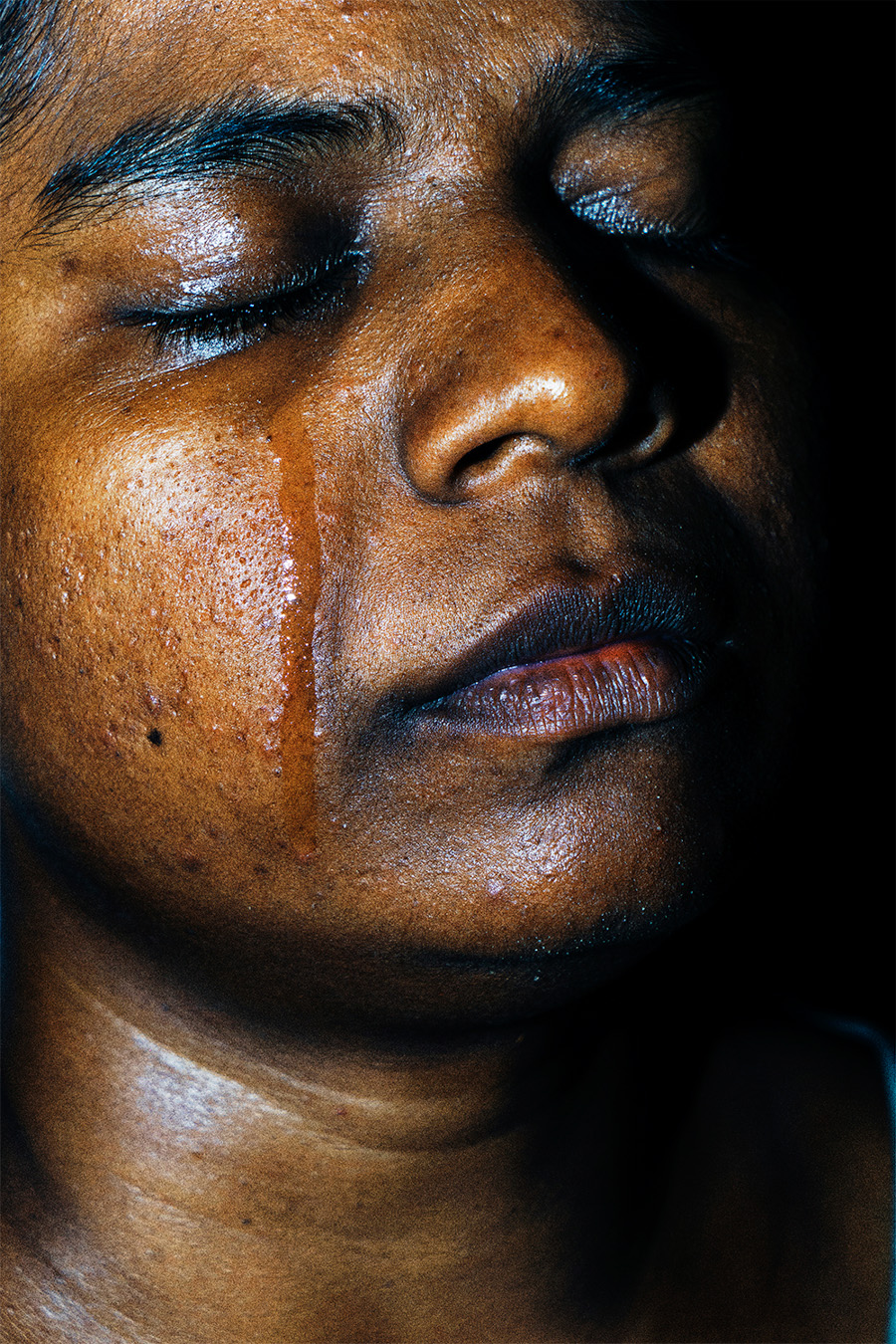 “Hura responds to what he sees around him, not being directly politically motivated or an agent fighting social injustice, this work is more of a subjective commentary on social ills and thrills and the worlds which are created in between.” 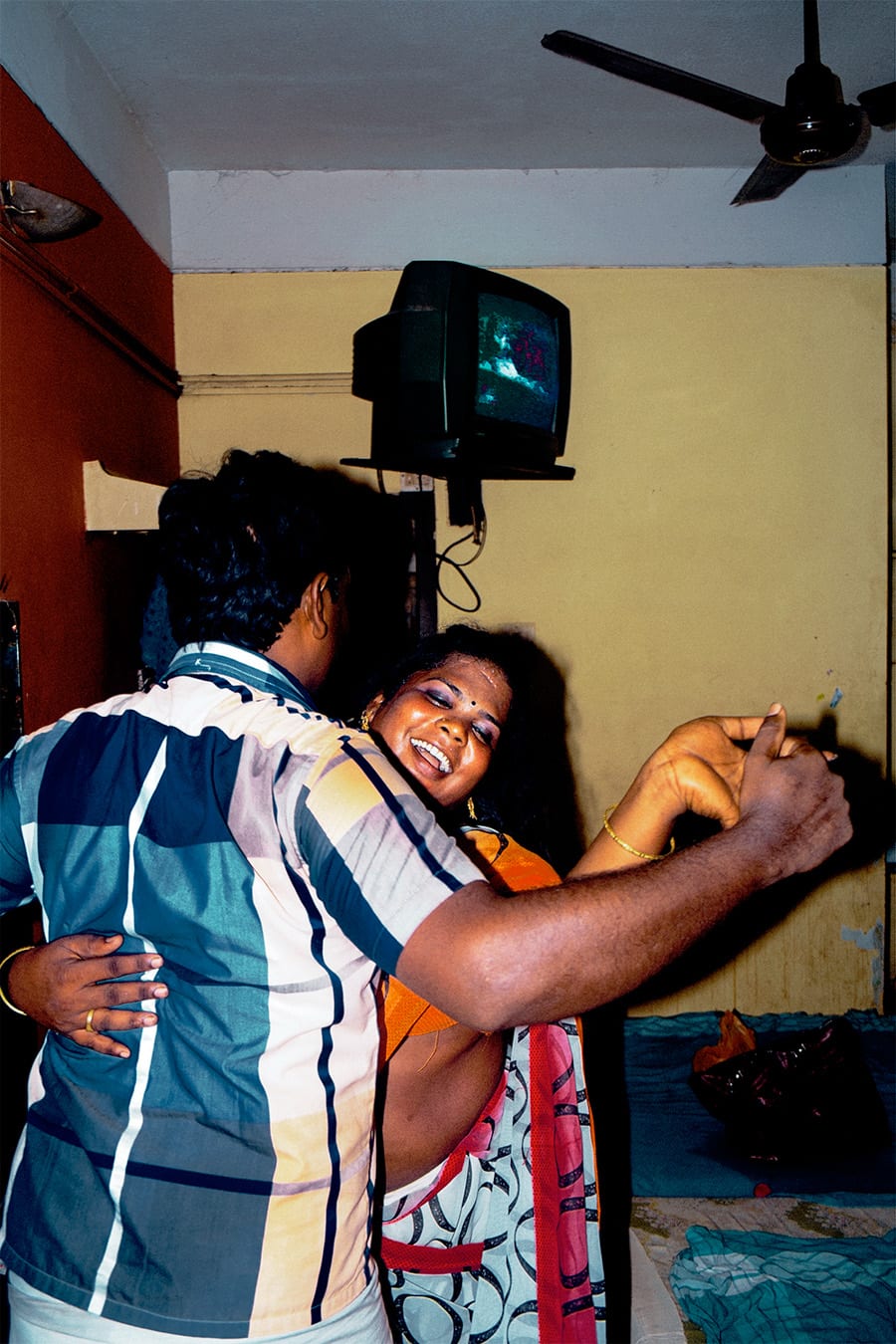 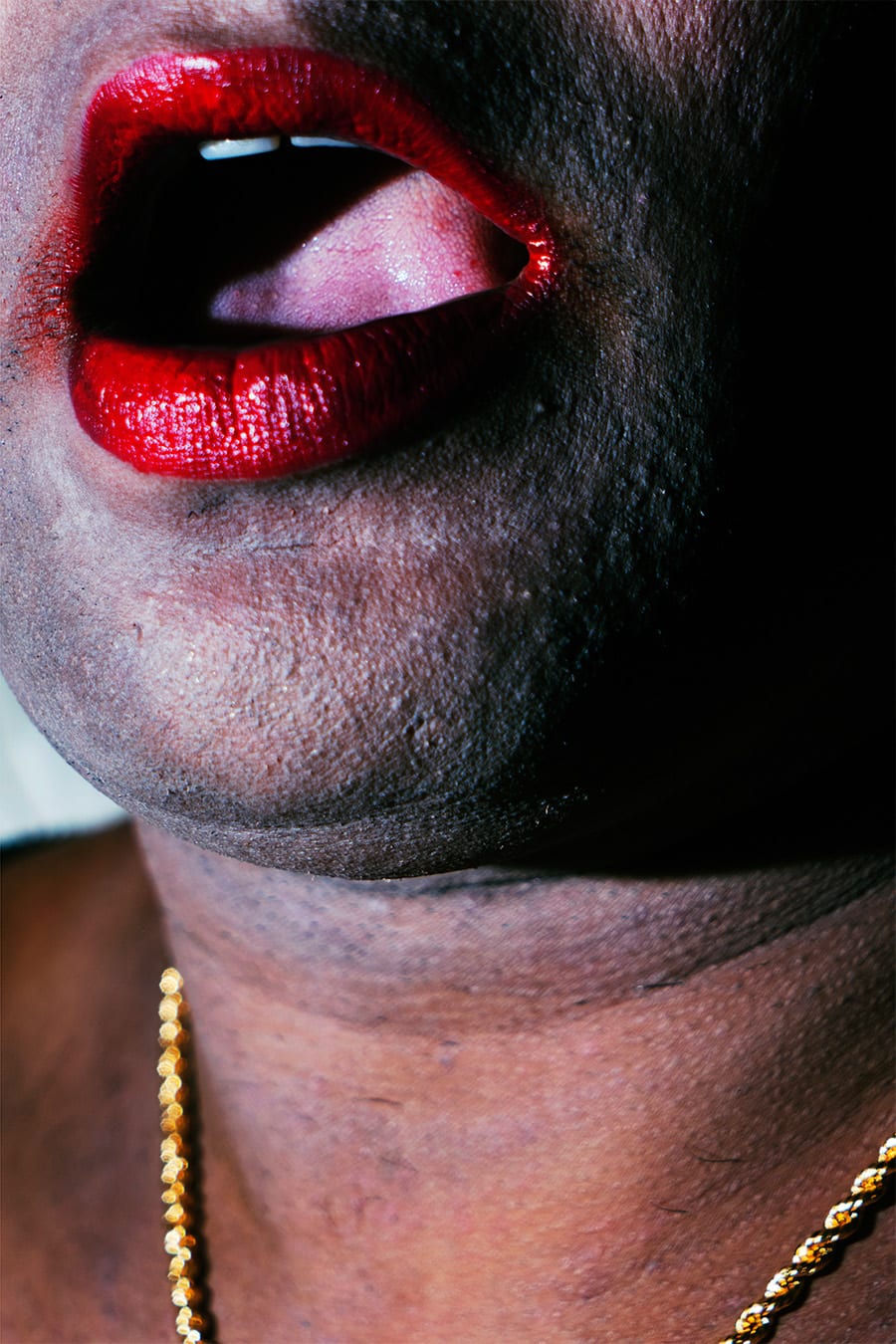 Hura doesn’t completely fictionalize his photographs like movie stills, they appear to sit in a slightly uncomfortable place, in between real life, witnessed images and a part constructed, psychic atmosphere that very few have the ability to recreate. The Coast is a set of stories that are played out at night. Hura inhabits the streets and the private rooms of dwellings, where his characters, whether real or not, exist within and act on their dark psychological fantasies. The most striking of these images connote violence, abuse, carnality, power wielded and succumbed to. There is an indeterminacy of knowing who the protagonists are and how they fit into the structure of the book’s 12 short stories. But in that ambiguity of knowledge we catch ourselves in these selected moments, when our own psyche connects to our inner dark spirit which recognises itself in the image. Perhaps in creating these images, Hura was recognising himself or his own darkest fears across the tableaux? 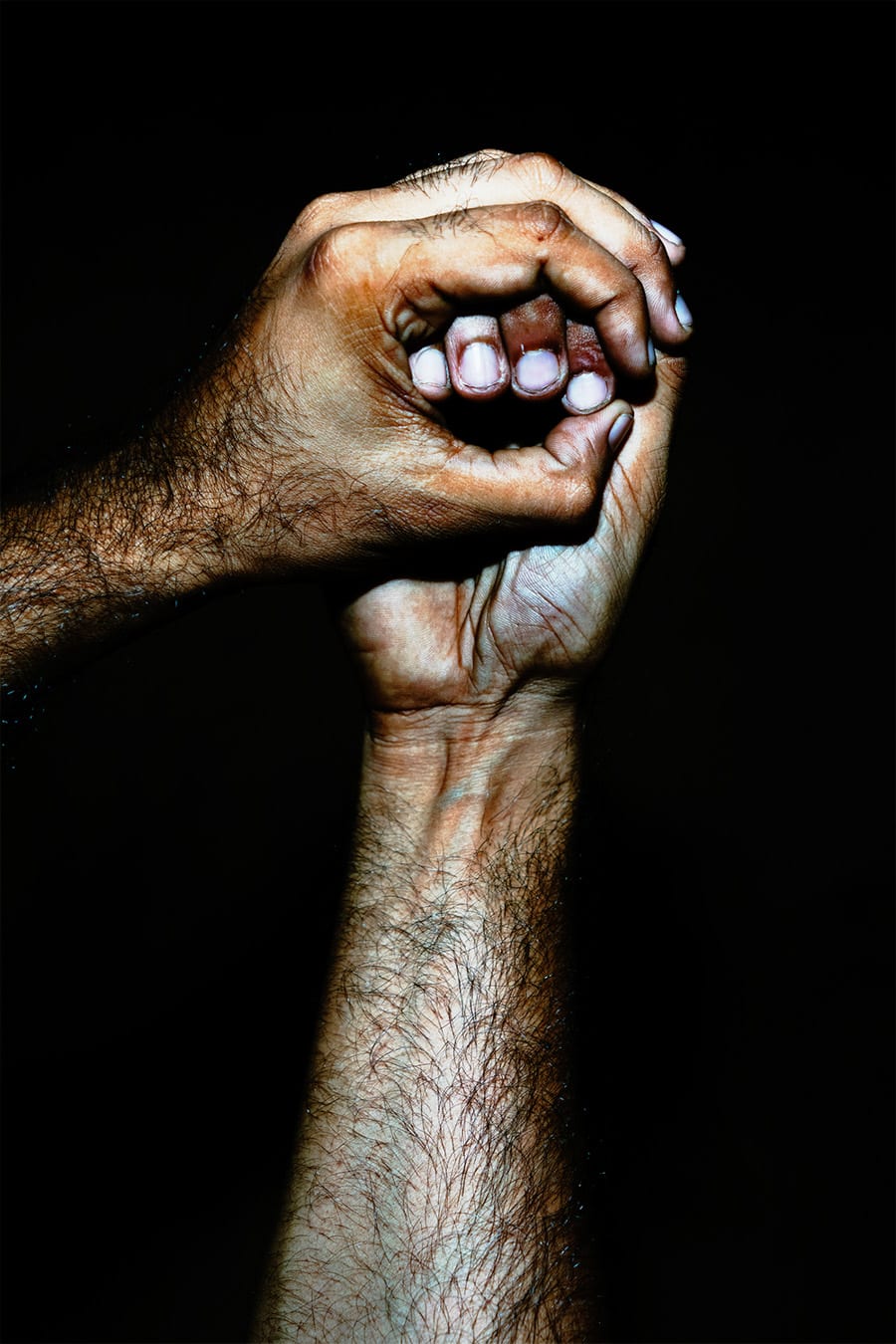 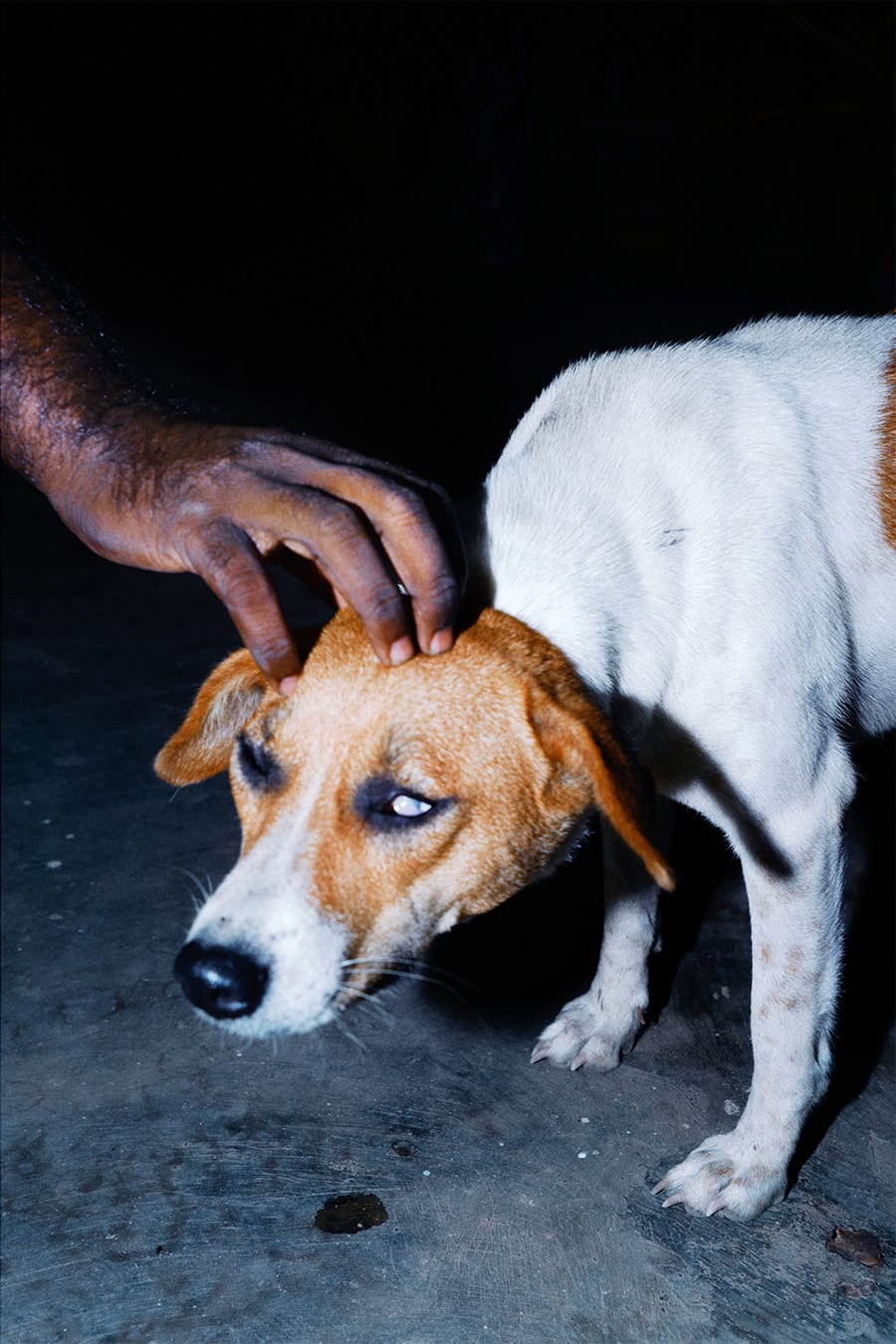 In literary theory, the poetic form of the sonnet gives us a shift from octave to sestet, this is called the volta. It marks a paradigm shift in structure and form and this is visually echoed in The Coast towards the end of the book. The unrelenting sequence of Hura’s images have to give in to a break. We see an interaction with the sea, where characters are seen entering, plunging into the waves, joyfully and with abandonment. It is an ecstatic relief from the powerful forces which occupied them previously, in the states of inflicting power or in states submitting to it. There is a temporary respite, a redemptive freedom and washing of sins on this coastal threshold and it imparts a sense of hope over oblivion. Thankfully. 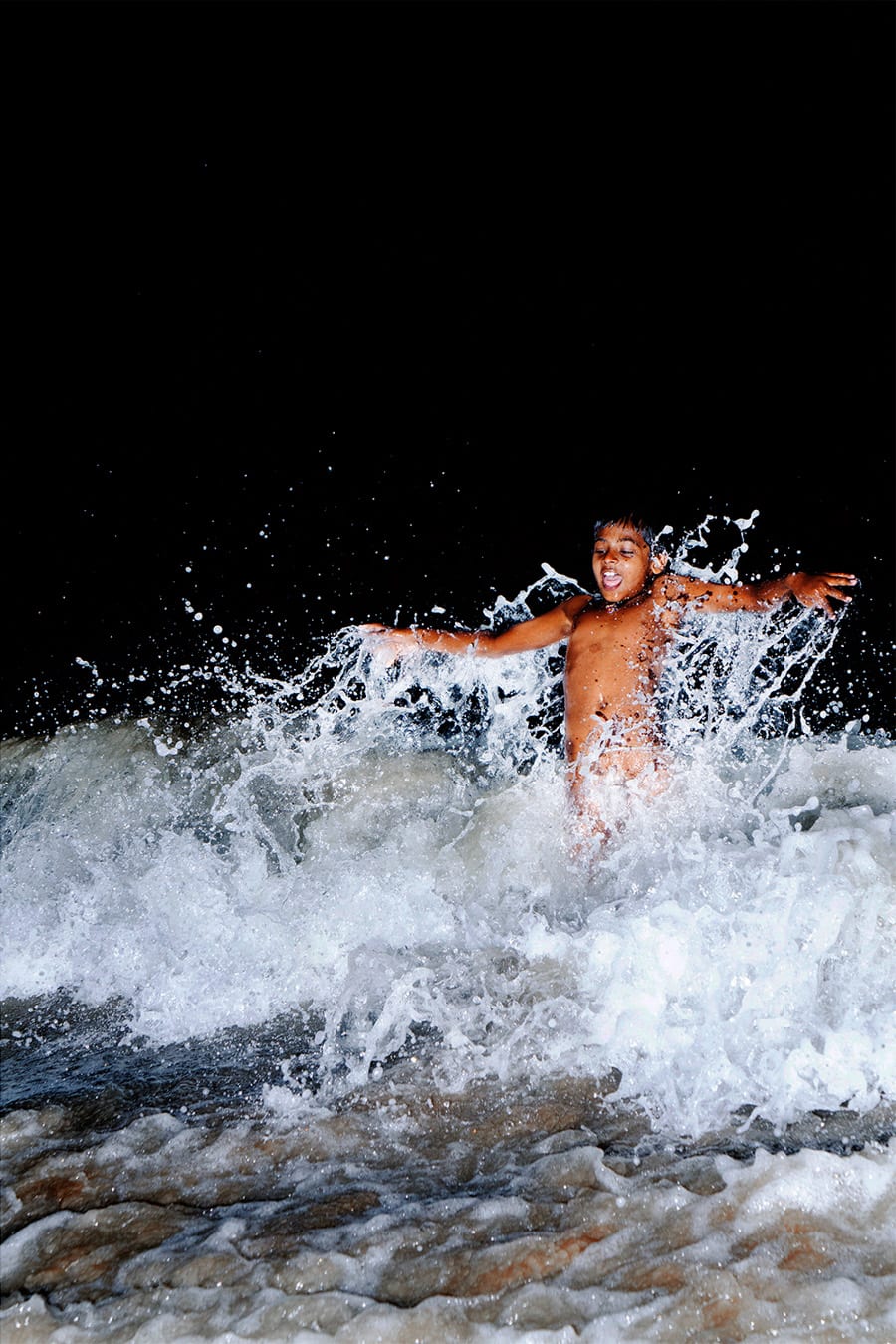 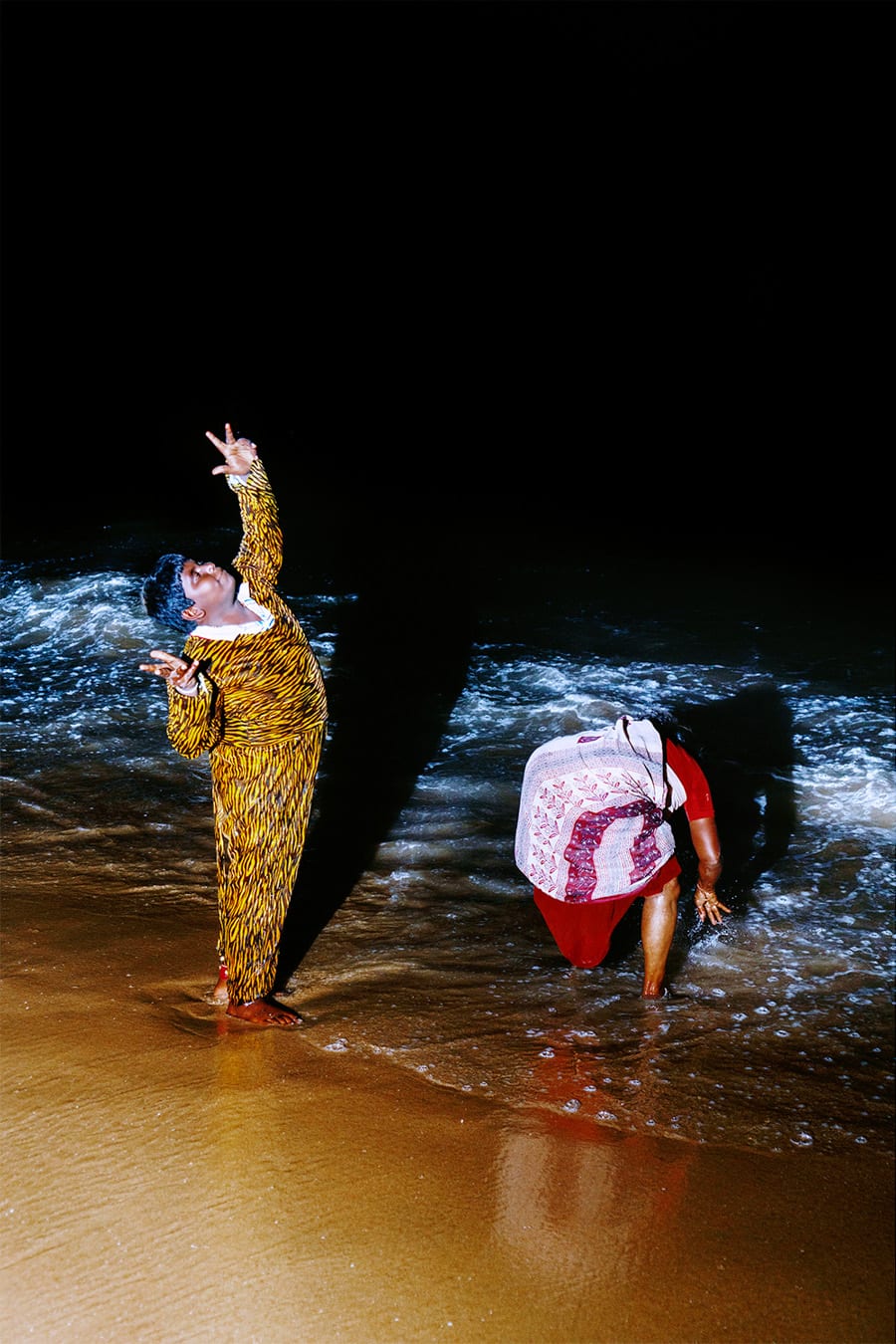 We can consider The Coast as a metaphor for the border between reality and the carnivalesque, between captivity and freedom, the darkness of power and a release from it. Through this caricature of India’s reality, Hura foresees the possibility of a break, something that is difficult to imagine right now as I write this. In Patwardhan’s film there is a scene in which a speaker talks of the day the wave will recede, it will no longer have the power and support to sustain itself. When it crashes on the shore, its energy dissipates. Whatever form that moment takes, when it arrives there will be true freedom from at least some of the oppressive conditions humanity perpetuates and puts up with. 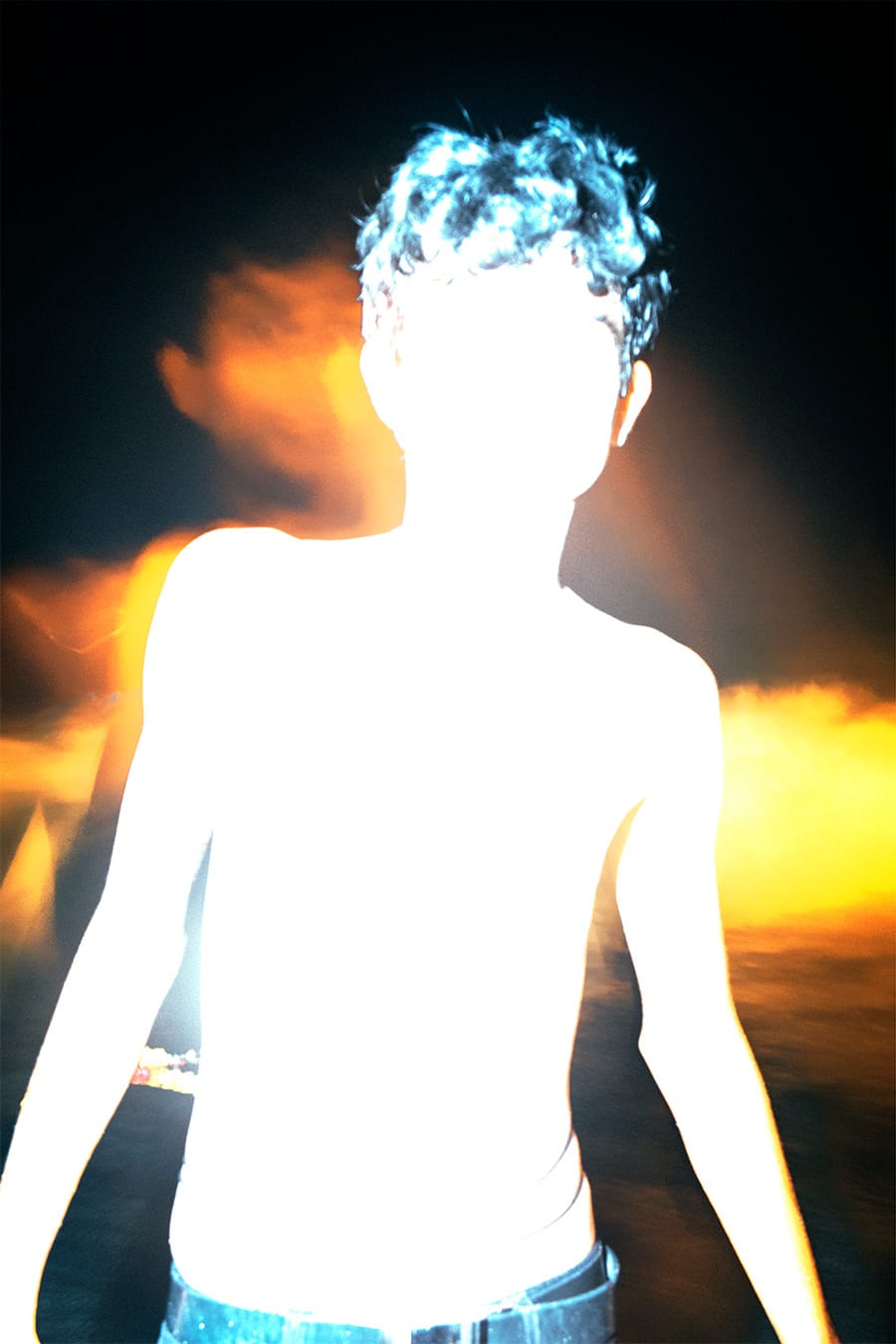