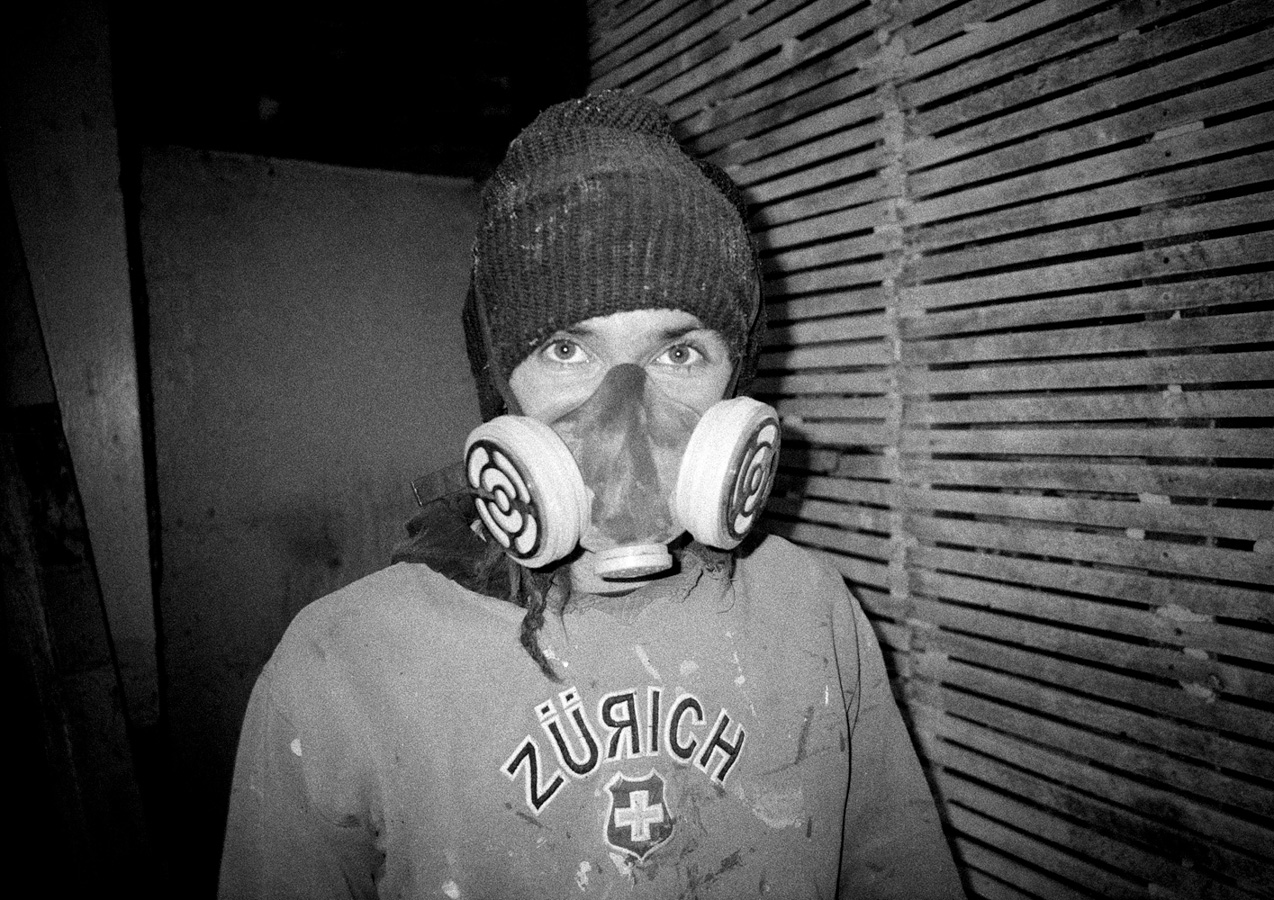 ”It was in the ambivalence of my situation between being a builder and an artist that I realised the rigidity of the class structure in British society and a certain inescapability of this categorisation.”

When George Orwell went down a coal mine while researching his 1937 book The Road to Wigan Pier, he discovered a kind of hell. The miners worked in near-total darkness, amidst intense heat, deafening noise, and choking clouds of dust. For Orwell, the experience was a sharp reminder that the middle-class comforts he took for granted were built on the hidden labour of others. ‘It is even humiliating to watch coal-miners working,’ he wrote. ‘It raises in you a momentary doubt about your own status as an ‘intellectual’ ….  for it is brought home to you … that all of us really owe the comparative decency of our lives to poor drudges underground, blackened to the eyes, with their throats full of coal dust, driving their shovels forward with arms and belly muscles of steel.’ 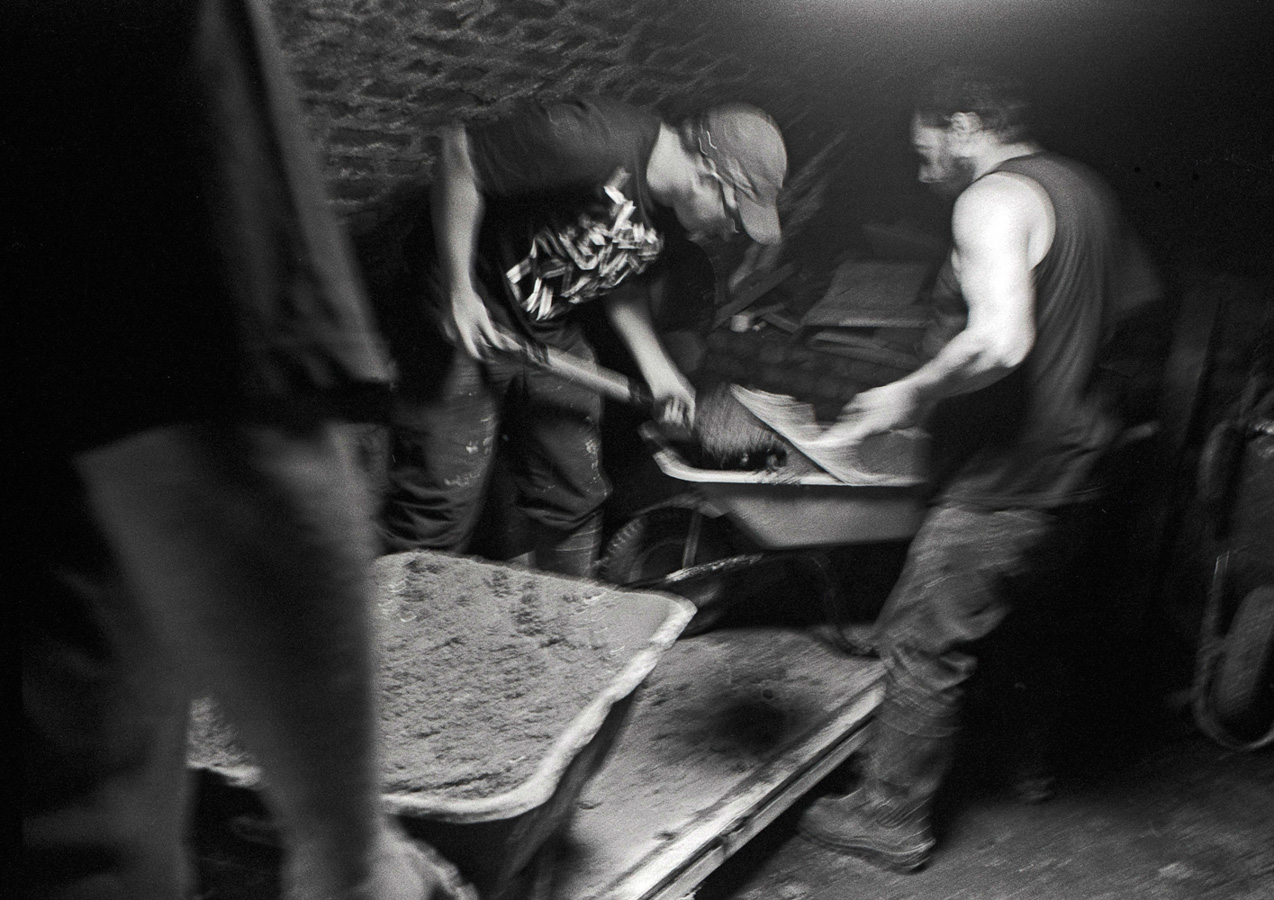 Heavy physical labour is still an embodiment of class difference, and not many of us reading these lines are likely to have had first-hand experience of it. After finishing a Fine Art degree in Ireland in the late 1990s, David O’Mara moved to London and began working on building sites to supplement his income as an artist. He didn’t expect it to turn into a career. If you can piss… is, in part, an expression of O’Mara’s own mixed feelings about the social stratification that the work imposed on him: ‘It was in the ambivalence of my situation between being a builder and an artist that I realised the rigidity of the class structure in British society and a certain inescapability of this categorisation.’ 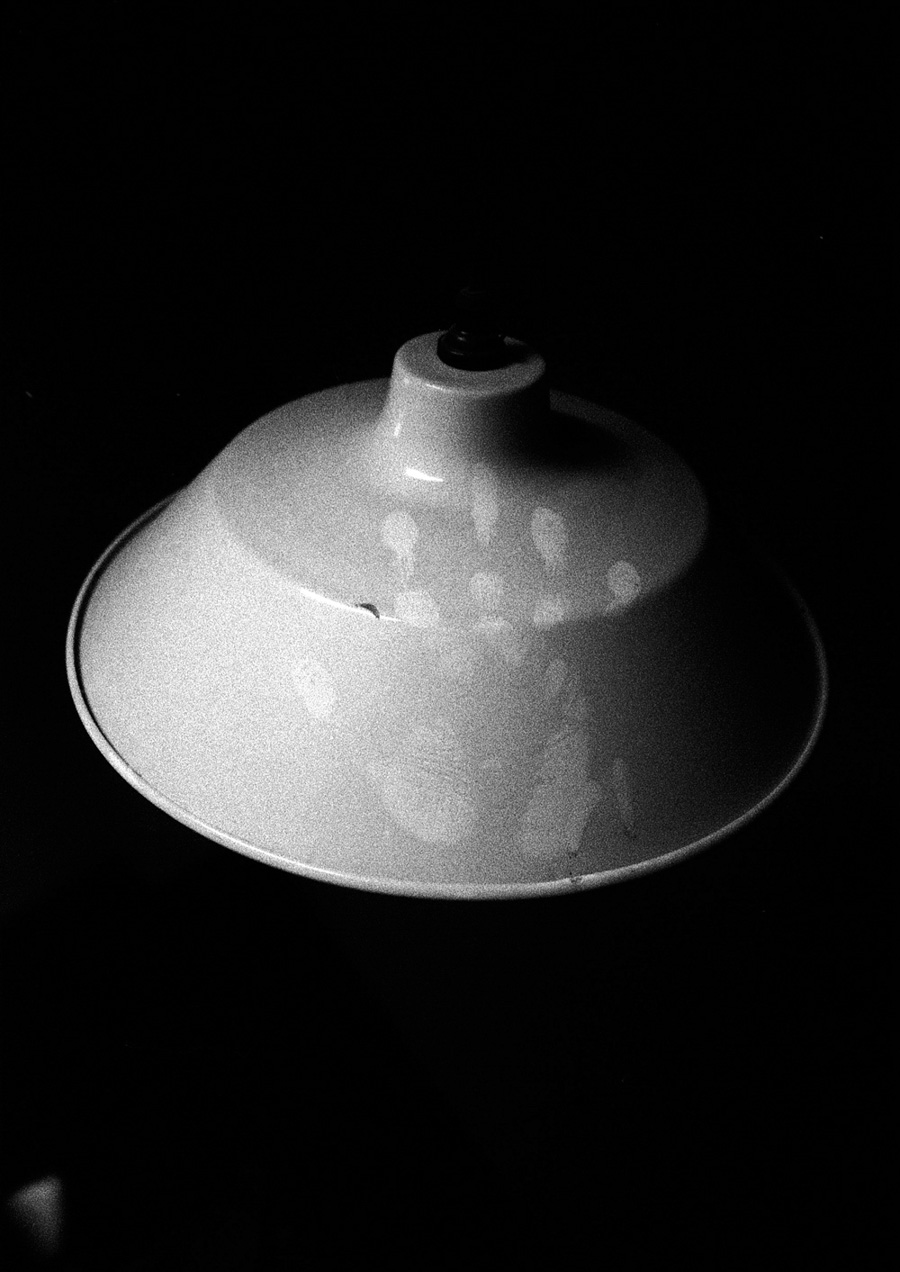 “O’Mara’s photographs are indices of toil as palpable as the dust that films the skin at the end of the day.” 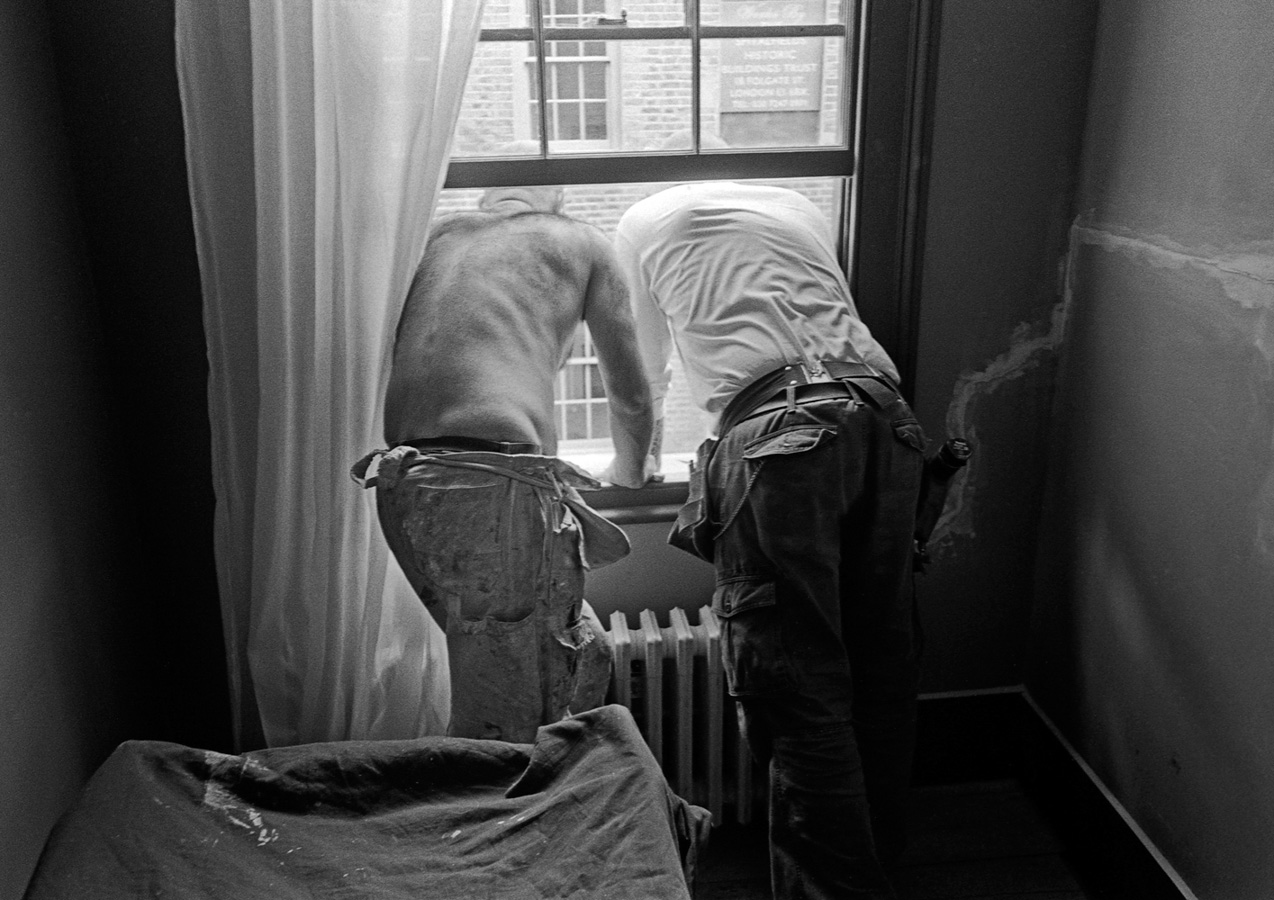 O’Mara himself is part of the ecosystem of the building site, and If you can piss… isn’t a documentary project in the conventional sense. ‘The lens of the documenting camera is very much the lens of the middle-class witness,’ as he writes in the short essay that accompanies the work. But there’s no uncoupling yourself from the demands of manual labour, no way of setting yourself apart from the environment. Extensive renovations can turn a structure into a battlefield of splintered wood and smashed concrete, rubble and fallen plaster. Spectators are a liability, but as a builder, you’re part of the chaos – embedded in it, responsible for it, charged with turning it back into something liveable. O’Mara knows his way around the disorder, and his photographs embody the intensely physical nature of a job that’s still largely unchanged by technology. Builders no longer work exclusively with hand tools, but their labour still sees them bent double in cellars, breaking concrete, demolishing walls, cutting stone and grinding metal. And this is how O’Mara shows them – obscured by dust or darkness, showered in sparks, motion-blurred, mostly anonymous. 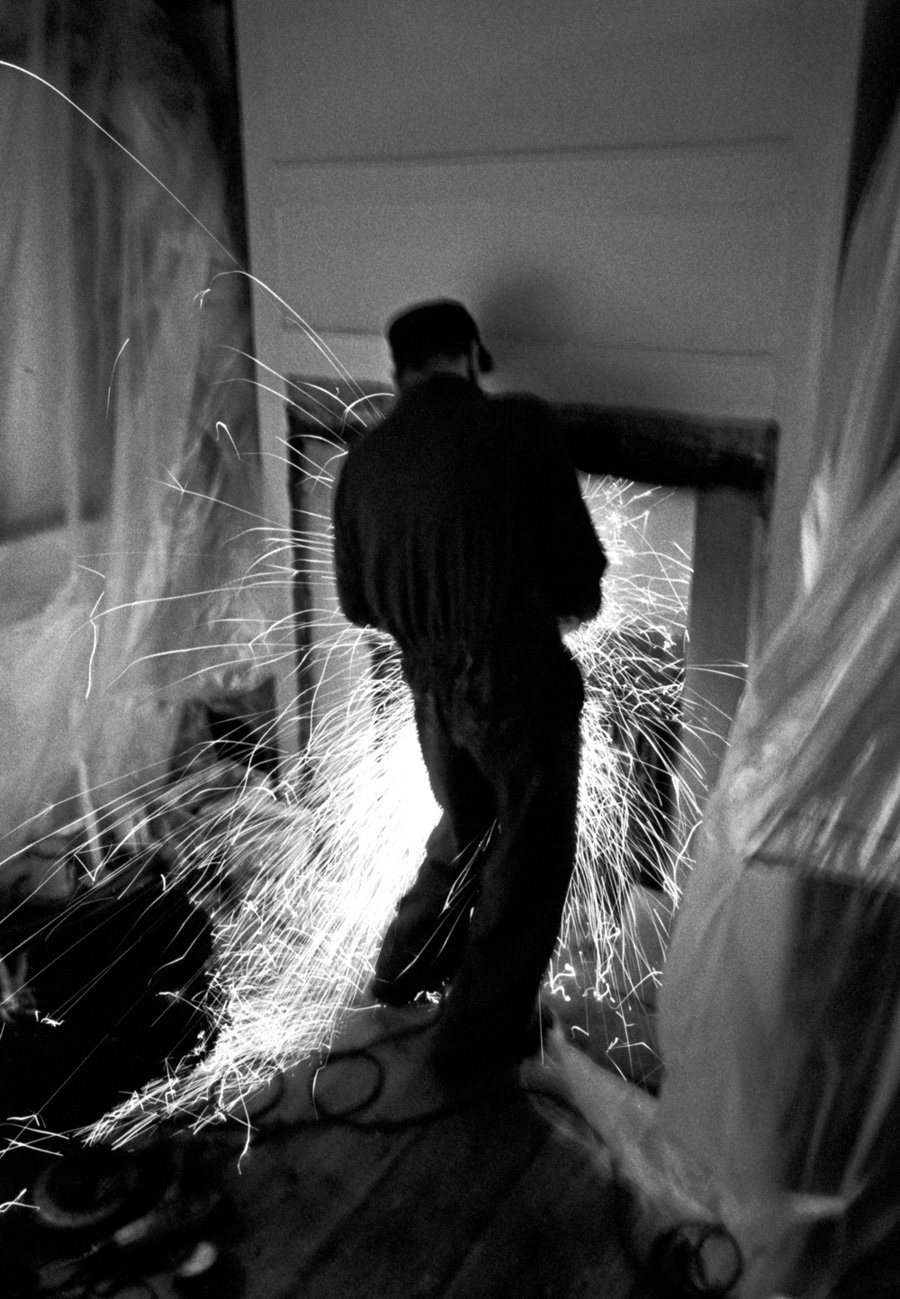 Bodies, hands, and feet, grounded in the dirt. O’Mara’s photographs are less concerned with the intellectual registers of labour than they are with something more primal – the exhaustingly carnal experience of the work itself. In spirit and in execution, If you can piss… shares much with the are-bure-boke aesthetic of Provoke era photography. Philosopher and critic Taki Koji, one of the founders of Provoke magazine, spoke of rejecting ‘meaningful’ images of the world in favour of a more performative kind of expression where photography ‘will embody traces of the body, or in other words, the very sweat of our labour, and not the objective of our labour or any accompanying meanings.’ O’Mara’s photographs are indices of toil as palpable as the dust that films the skin at the end of the day. 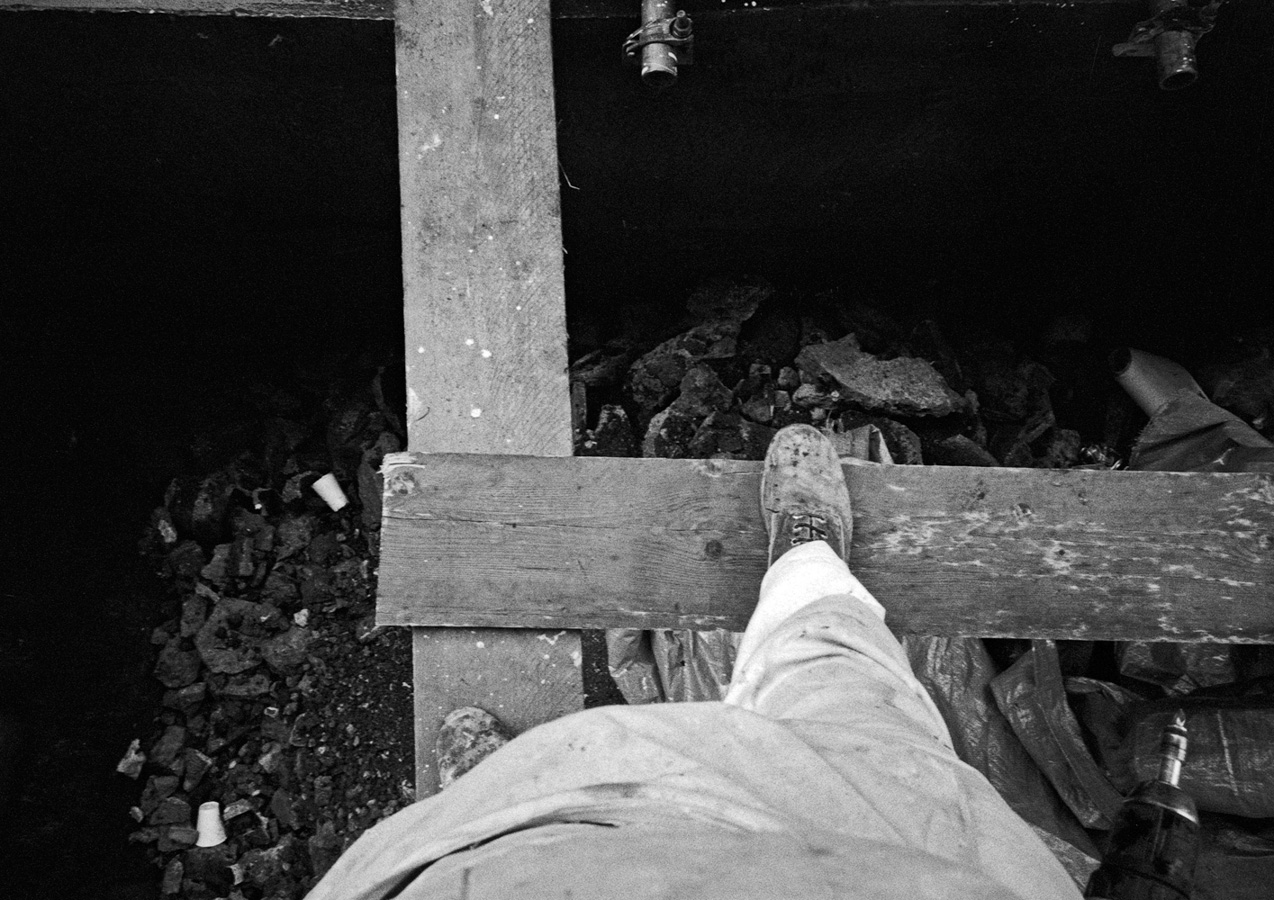 Hierarchies prevail even among the building trades. O’Mara’s specialty, painting and decorating, is close to the bottom – ‘if you can piss, you can paint,’ as the saying goes. The work has imposed on him a status very different to the one that he sought in the art world. But the pretension and venality of that world are largely absent from the more egalitarian environment of the building site, where everyone – no matter what their position in the pecking order – works together, uncredited, towards a common goal. ‘Part of the job’, as O’Mara writes, ‘is to leave no trace, just pristine surfaces. An act of self-erasure as you gradually work your way through the house and out the door.’ Rich, thoughtful and wonderful. 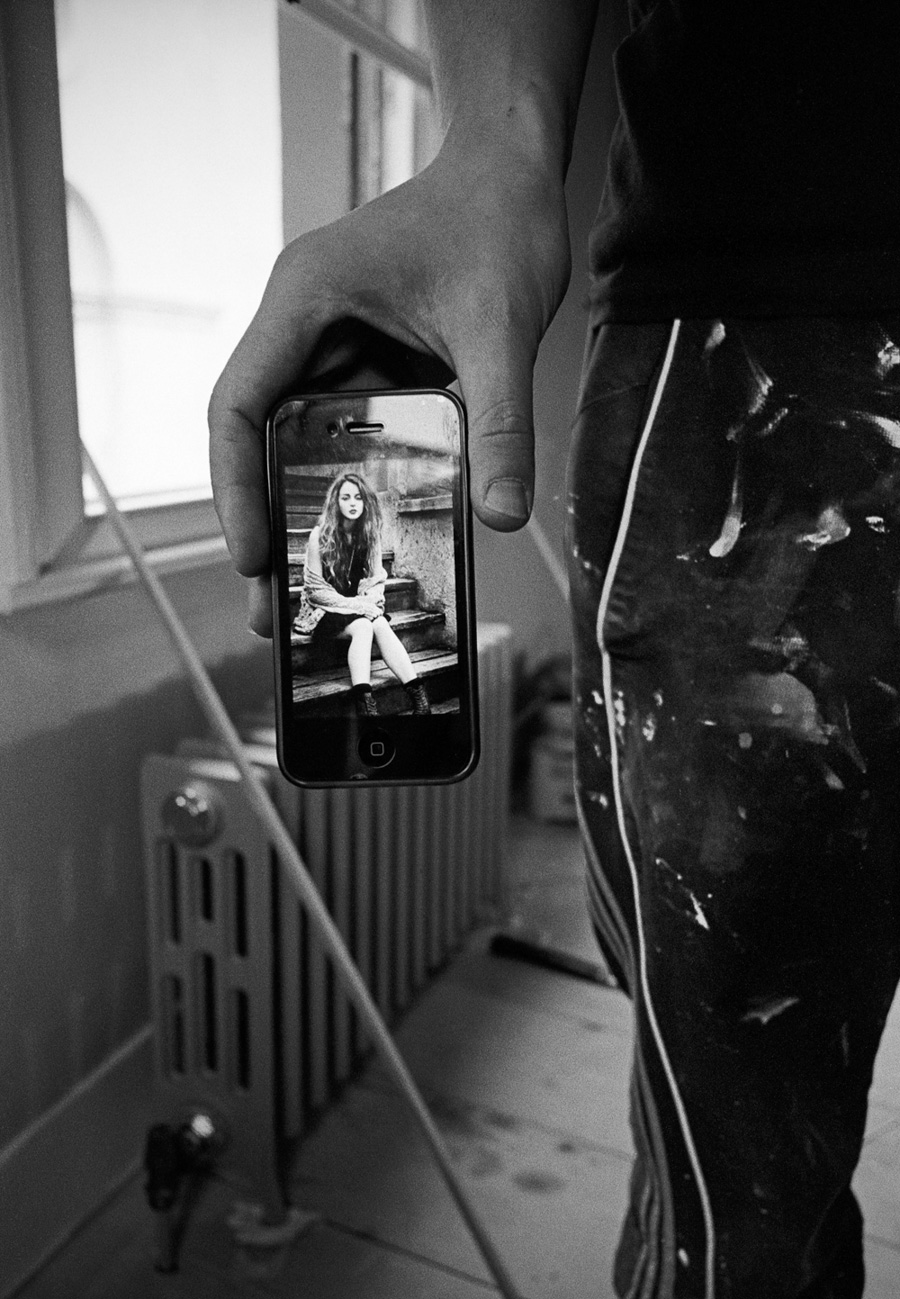 If You Can Piss