“Photographs make up the vast majority of how we consider the narrative of California in the late 60’s and early 70’s and Dennis Stock’s California Trip exemplifies the condition for how we examine our historical memory and consciousness of the period”.

In Quentin Tarantino’s latest Opus Once Upon a Time in Hollywood, Cliff Booth (Brad Pitt) is seen driving the streets of a dusty and dusky Los Angeles on the way to and fro his trailer home on the lot of a now vastly tamed and diluted American enterprise, the drive-in. He is unable to escape his job as a stunt double and confidant to DiCaprio’s Rick Dalton and the film’s cinematic arc is divided into images within images that curiously explain an aesthetic and medium (cinema) as a lifestyle choice. The characters and their histories and futures are represented through images that are lived and acted in equal measure. The set for the film is the never-ending troughs and peaks of Hollywood, which is arguably the main character in the film if we can stretch our imaginations to include place as an active member of the cinematic.

Booth’s character is the anti-thesis of Dalton’s. He is seen as a protector and an observer to Rick “fucking” Dalton’s self-absorbed, if enigmatic on and off screen Joe Tanner personality. Booth is in effect surrounded by dramatic images. He is living what will shift from the Summer of Love to the Summer of Hate in the American Consciousness. He and Dalton are at war with the “fucking hippies” and Booth is notoriously solicited by young female versions of what would endeavour to become the Manson Family. The popular mythology of which will be shifted dramatically by the film’s end in a “what if” scenario.

“California Trip, originally published in 1970 exemplifies the queer California that inhabited the two seasons in which we find OUATIH set. The shift between the two historical narratives defined by one simple year apart is fairly astounding.”

When we consider the images in OUATIH, we are indebted to the musings of the cinematic with little doubt, but we are also led by a historical knowledge of the film’s narrative that is essentially crafted from  still images. Though home 8mm movies and Youtube explorations exist to the contrary, by and large our historical consciousness of the times- the protests movements, the hippies, and California Dreamin’ are crafted from photographs. We are also given music as a key to the nostalgia engine, but that is a different medium completely. Photographs make up the vast majority of how we consider the narrative of California in the late 60’s and early 70’s and Dennis Stock’s California Trip exemplifies the condition for how we examine our historical memory and consciousness of the period.

California Trip, originally published in 1970 exemplifies the queer California that inhabited the two seasons in which we find OUATIH set. The shift between the two historical narratives defined by one simple year apart is fairly astounding. In Stock’s images, there is an interest in exhibiting that strange dimension in which California itself is emboldened by its status of sunshine and the cinema. It is also immediately quarantined by Stock’s humanist perspective which allows him to think through and capture a more “true” California based on inequality, isolation and a bizarre sense of entropy for a community pushed between mountain and sea. The Gold Rush is gone, the Atomic Age is in full swing and the drugs are beginning to take effect.

Of particular note to this body of Stock’s work are several images that have invaded the popular consciousness which emboldens the image of California and becomes part of its identity- the sweeping shadow of the airplane at Playa Del Ray and The woman shot from behind, hand aloft overlooking a scene at Brucemas Day, Venice. California Trip also plays with the cinematic gesture at a time when you can tell Stock must have been thinking to himself about the mirage of California as it appears to the outside world-notably the use of the Planet of the Apes masks as a metaphor for injustice, abstracted humanism or possibly just a gentle prop for a laugh or two. These elements, which resurface through the work are conflated by the austerity of Stock’s lens when he consults the architecture of California’s penchant for the modernist grid on Irvine and the Berkeley Campuses. One could propose some sort of bizarre connection between the straight heavenly unwind of palms, junk lots of cars and satellites to perform a function of a twisted alternate version of the architecture he is interested in. Everything ascends as it grinds.

California Trip has been re-released this year by Anthology Editions. Its quaint and strangely “generic” black and white government cheese cover are a product of the time and the technology of mass produced experiments with the monograph and looking back on the decision to re-publish the book this way strikes a fancy for me in which I am deliberating over well, the deliberate decision to follow the original and the content that inhabits said cover. I think it’s fantastic. It reminds me of how over-complicated our methods have become and that in essence, what matters is not the state of object/product, but the state of mind that was delivered in Stock’s strange and alluring images. There is a nostalgia to such an action, but that is implicit in the very specific nature of Stock’s book and the times we find ourselves in considering what California means to us now as an image with its wildfires, short-changing economy and its deficits. Hollyweird its consistent throughout. Correlations can be made between the cinematic and our historical notion of memory, which seems to shift and oscillate between the banners of California’s stardusty and simultaneously choking dreamscape. That Stock had a flair for surrealism is not a surprise, there was some great kool-aid going. Highly Recommended. 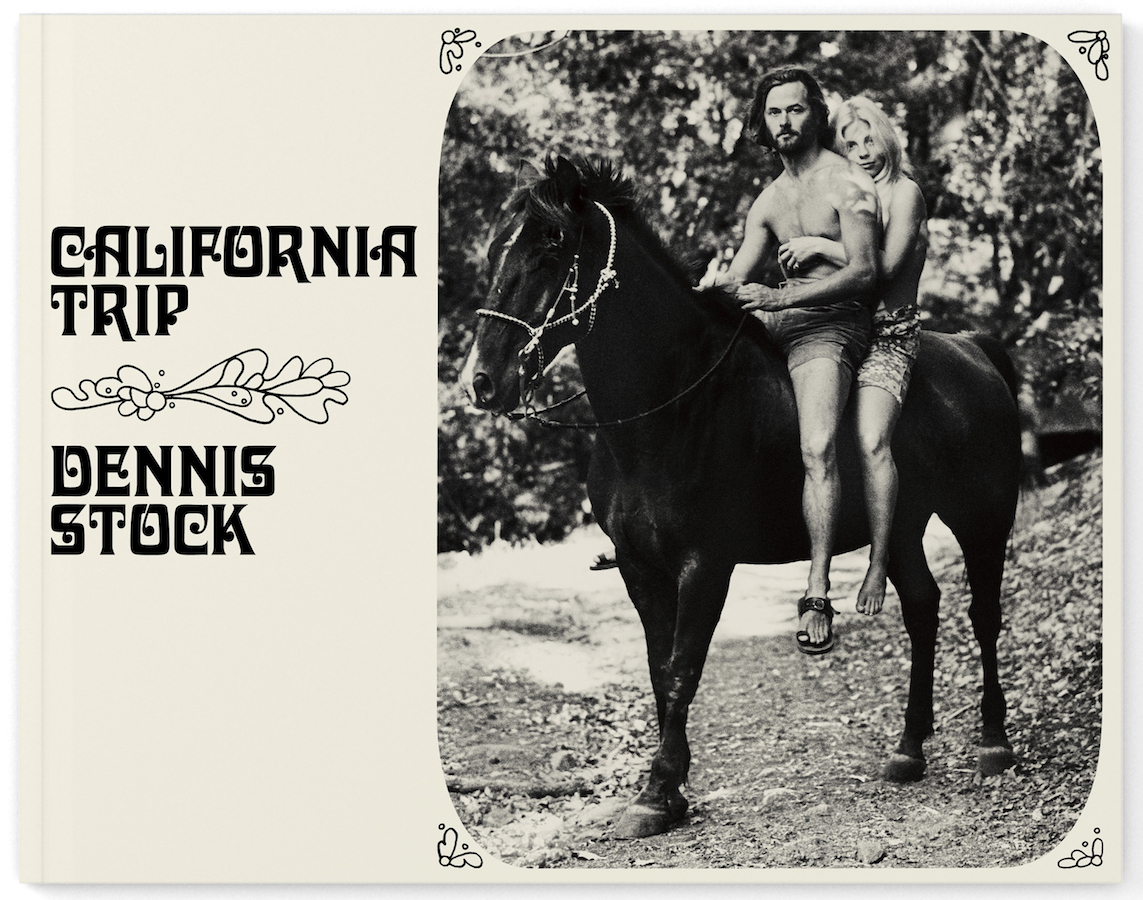