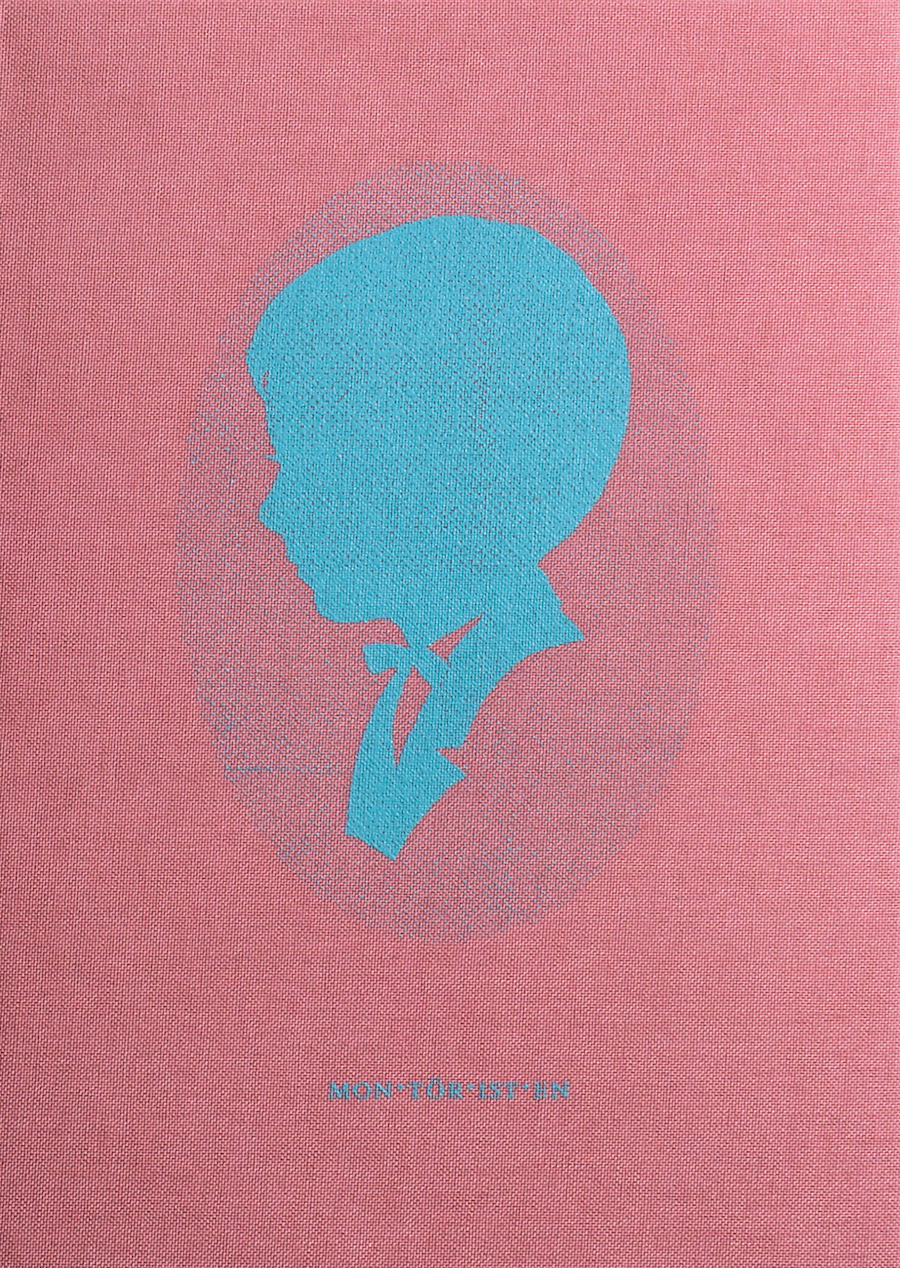 “Self-apathy, self-torment, and a penchant for observations oscillating between peaks and troughs of life’s banes and boons-or what my friend Jeffrey Silverthorne once described as “Swedish grain syndrome”.

“The photograph is for nothing”. Truer words are yet to be spoken. Another in a series of Constant Effigies and notorious negations. A child of frost___

The charm of this institution is that we need it to believe ourselves, though_______we tell ourselves it is about memory________why remember what shall ever be present in our chest, fumbling fingers, blond locks and a cacophony of virtue shed when we forget to lock the door on our way out________-

“My Own____shaodow I have never seen with disgust”_______-how is it that we have come to pass and dis-assemble our desires for that of our secondary being cast from light, projections______manifest writ across walls during the summer’s waning epilogues; tyrants of winter’s unseating. 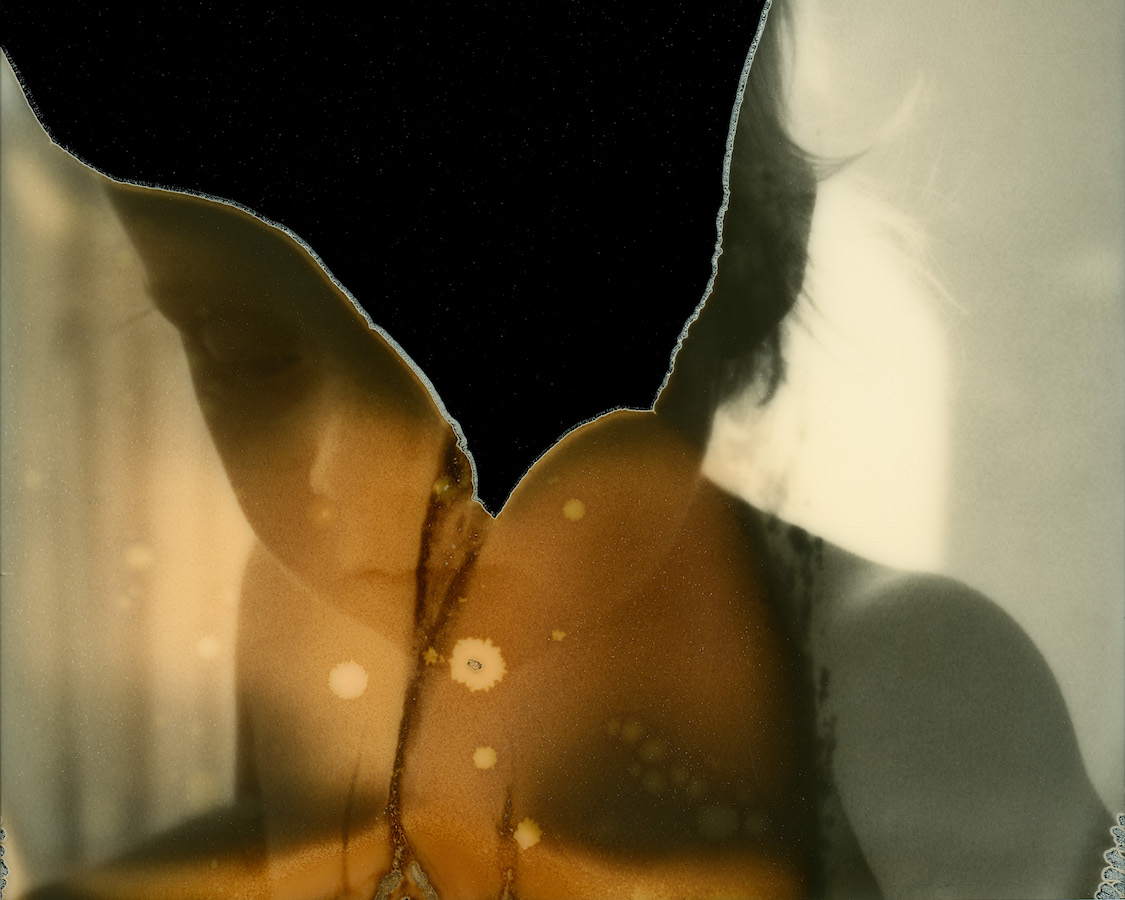 _______-there is no escape. There is no family, but there is continuation. This is a testament to that. You write, you absolve yourself and yet you add burden to your shrinking and bleached soldiers. What passes for negation in your thoughts lets aloud a shriek on the page in absentia, friend.

“To hurt and love becomes a habit”___________has it ever been different? What value have you ascribed to states inhabited by your body, the tremulous, the negating, self-abnegating crises spent in youth grown like a tumor in your chest.______It is not so, you provide the proof, we provide the belief. 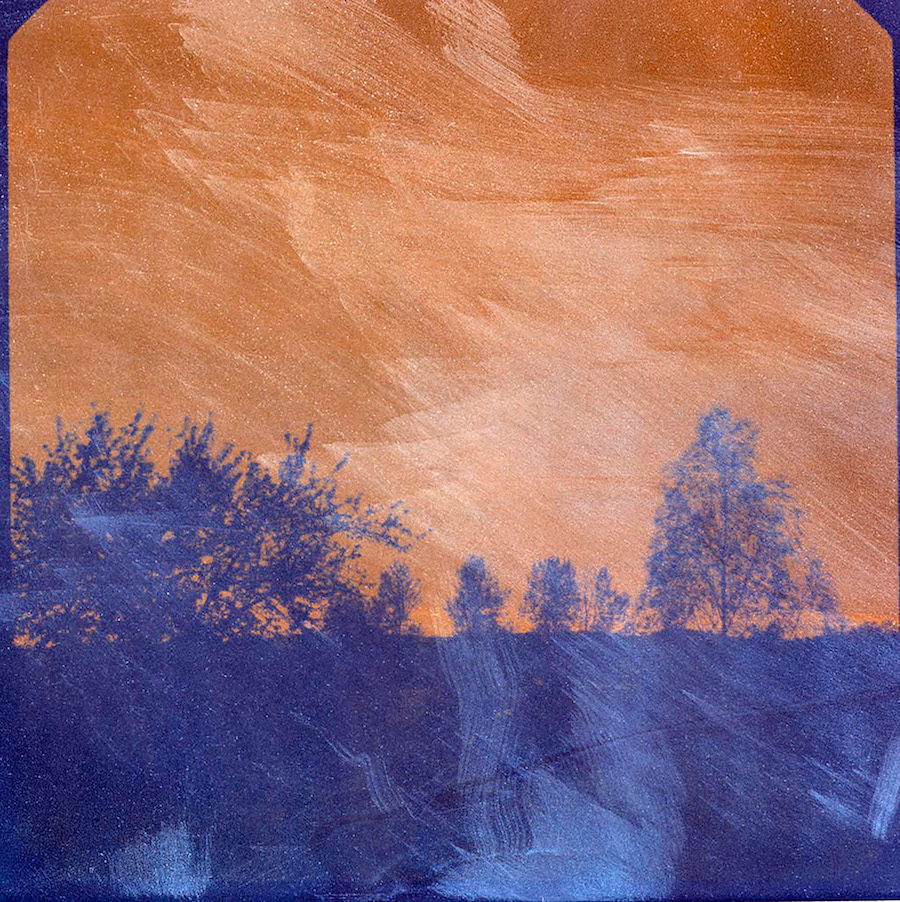 ___________dancing. Parting._________birthing______order makes no sense in the small sliver of a lifetime. What we concede is rather the velocity of its incredulous pendulum.

___________and yet in reality, there are probably only three events and two you will not remember. Think of it_______you are something, then a someone_____then you forget that genesis and worry about the next horizon______-birth, birth, death. In the middle______-if one is lucky enough to participate in this shrinking age_____is the key to exoneration of a finale. You have contributed though you seem to desire to remember to forget all the light of those movements because the act of _____________-living is not an ideal, but a struggle. Go easier. 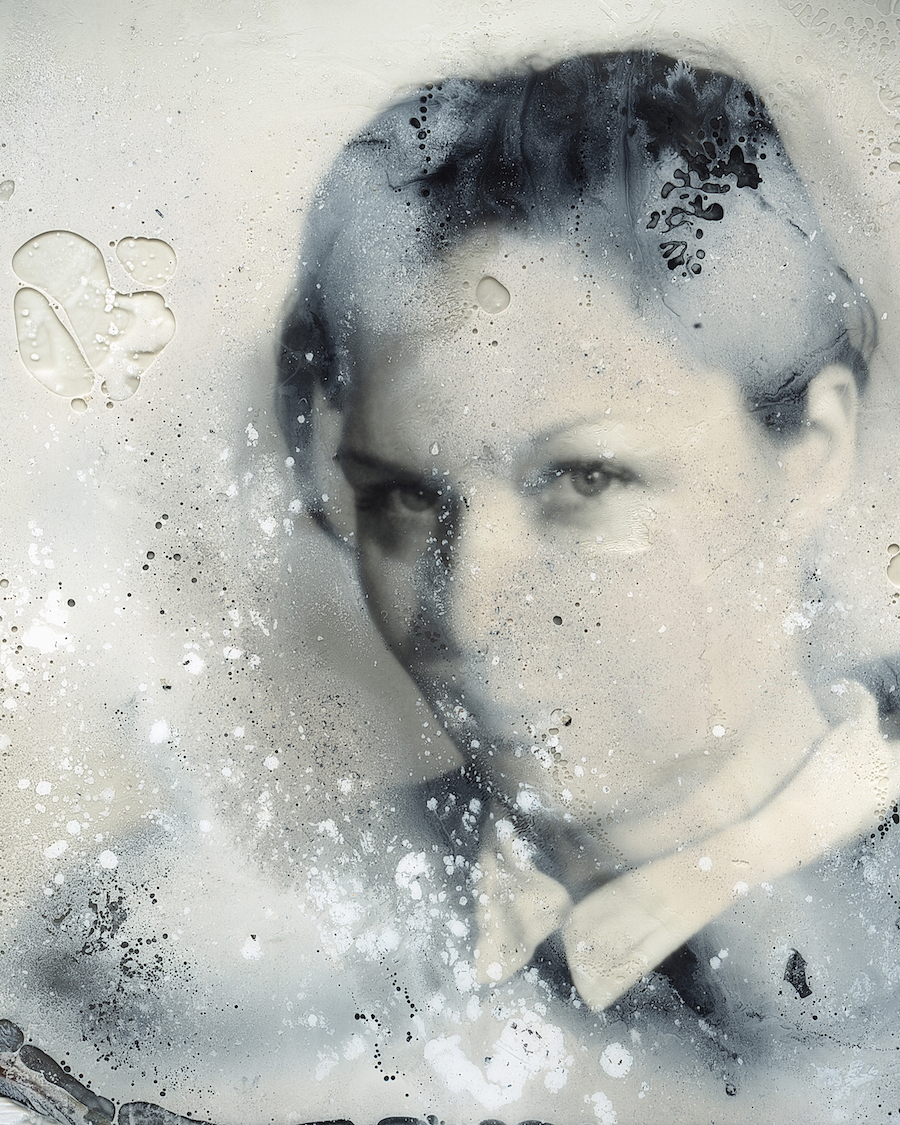 “ I am surprised by myself”_______________________and why wouldn’t you be? What are the alternatives to your surprise? A slow deliberate and unchanging pulse produces nothing but a murmur of static overtime. Punctuation _________is the imperative goal.

Carl-Mikael Ström’s Montöristen (VOID) is a reflection of self and the disparate ends of family as seen through a crippling investigation of image and negated text. It shares a deliberate space in which we can consider the equality of word and image together, interwoven and purposeful in which Ström discusses openly and reflexively his position as a father and someone searching for the answers to the hows and whys of a relationship with someone whom he shares parental status. Ström’s background is Swedish, though he shares a very close affinity with Paris and his photographic lineage is predicated by a slough of Sweden’s finest who have made the same trajectory. Allow me if you will to explain in simple terms_______-Strömholm—Petersen—Engtröm—Ström 77______66______50_____42. 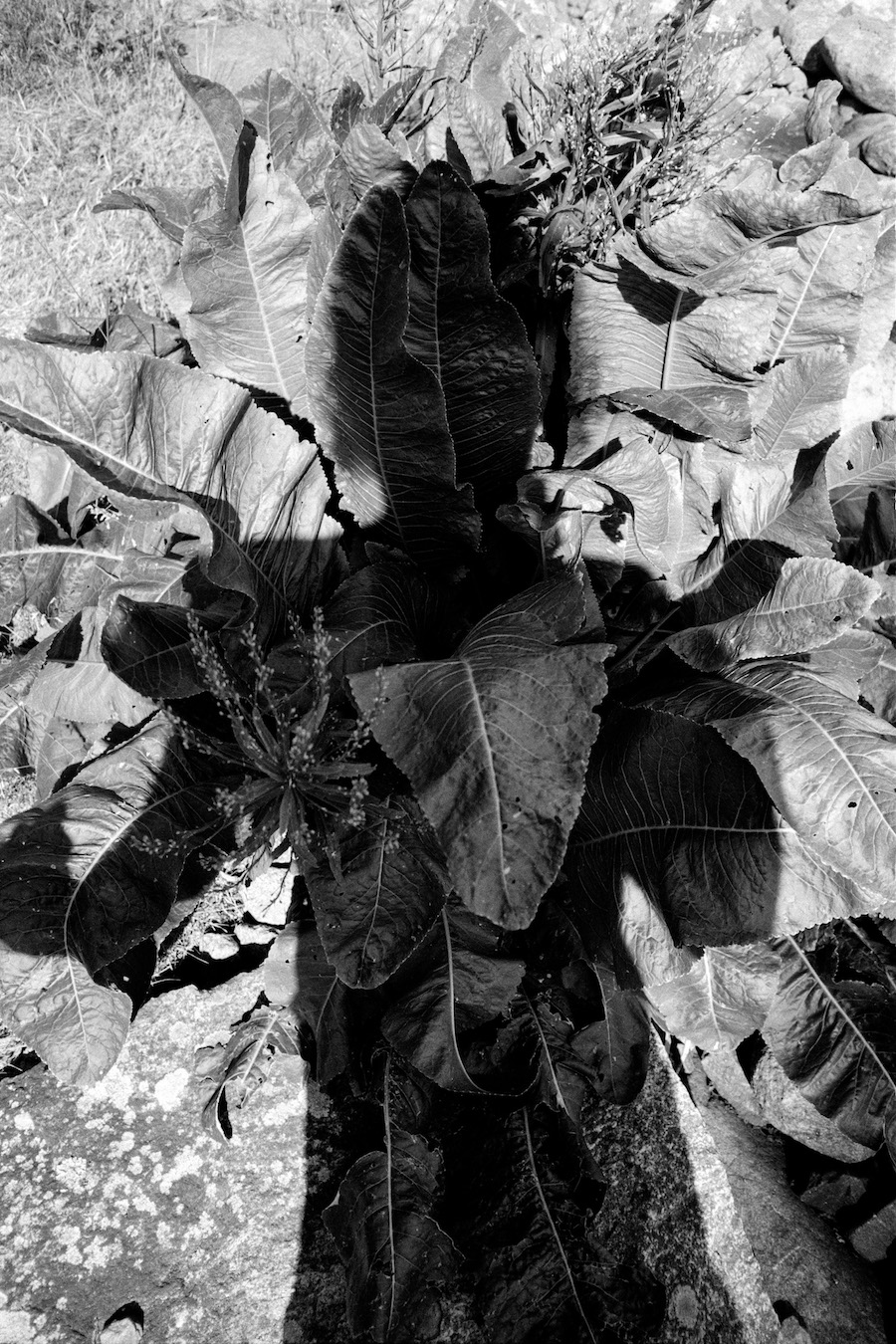 The apple and the tree_______Sweden to Paris. Self-apathy, self-torment, and a penchant for observations oscillating between peaks and troughs of life’s banes and boons-or what my friend Jeffrey Silverthorne once described as “Swedish grain syndrome”. It is a certain self-medicating prescription that these artists have followed when making work and Ström and his book lie within the same vicinity, though I believe that Carl-Mikael has, like JH some degree before him realized that text can be a coping mechanism within the larger framework of making art. Though I have taken a moment to situate Carl-Mikael within tradition and nation, I think it would be unfair to continue that further. I met Carl-Mikael some years ago in a Parisian bar during November. He was carrying a maquette of his work around and avidly showing our table of colleagues the contents. At the time, I was uncertain of what his work would become. His enthusiasm raged and his indebtedness to the former men was palpable in the work. On a personal level, the young man seemed eager and yet, like all true and tested artists, somewhat at the cusp of needing assurance. The work then was above average and pretty great, but it did not feel purposeful. Montöristen is the anti-thesis of this meeting. It rages with purpose and without expectation. 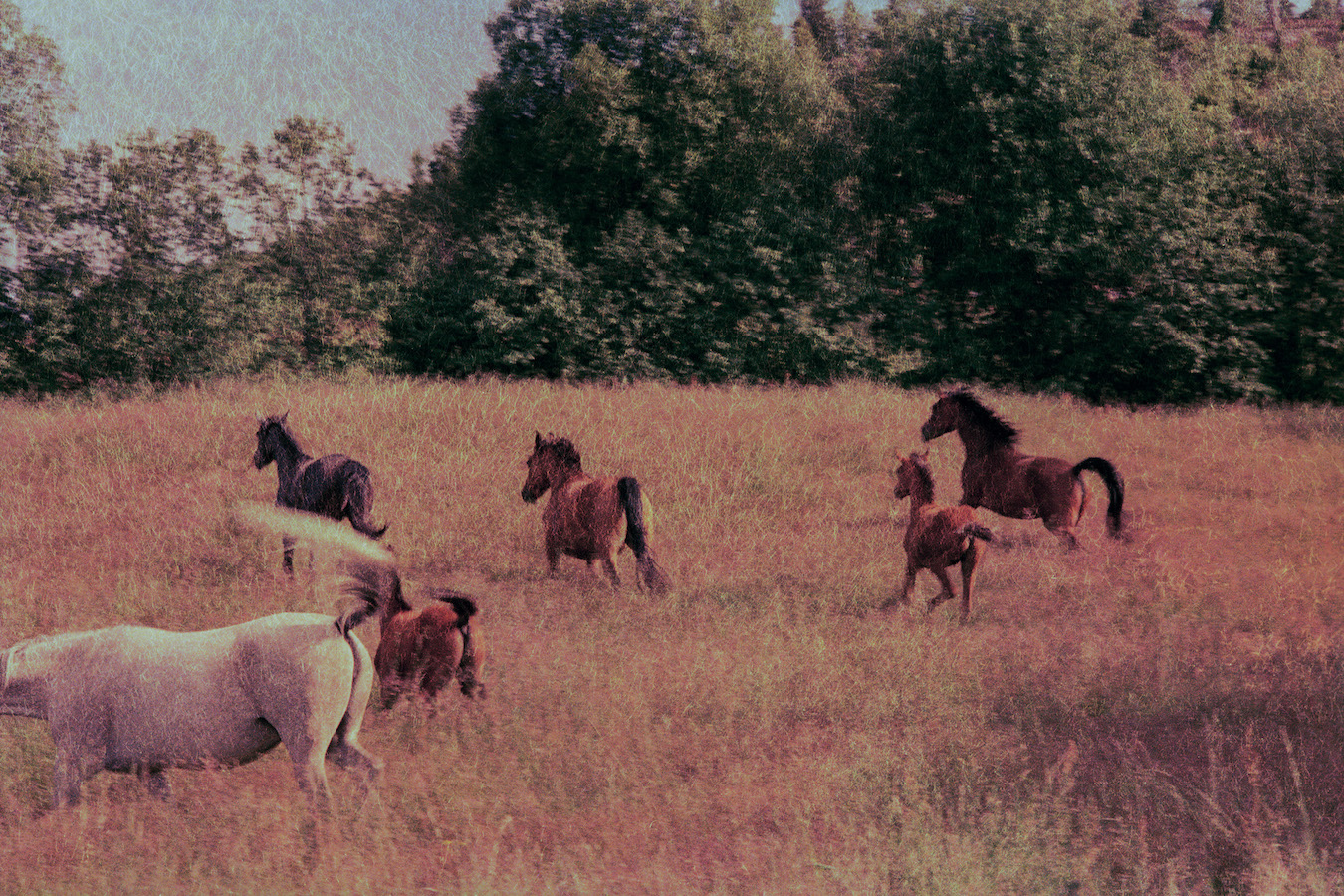 “Writing is the most difficult of the arts. You are directly communicating images, to words from your head to paper that is meant to serve the purpose of being acknowledged by others to activate its form”.

The big plus of having children, becoming a responsible parent is that things fall away and new anxieties replace them. You realize that the small movements through life that ail you never go away, but that your position is no longer completely your own if you are doing it right. You are still frought with insecurity, frailty and questions that regard existential behavior, but you are forced into the position of protector, provider, and in doing so, you realize that the time to lavish worry on oneself wanes for the greater of a larger unit. Ström’s work is about this divide. I do not think it is engendered per se, but I cannot and would not begin to speak for women in the same sense in which I feel an affinity for Carl-Mikael. I remember very well the way in which I traded some of my former ego for a new license of self with the birth of my own son. 42____§)____2 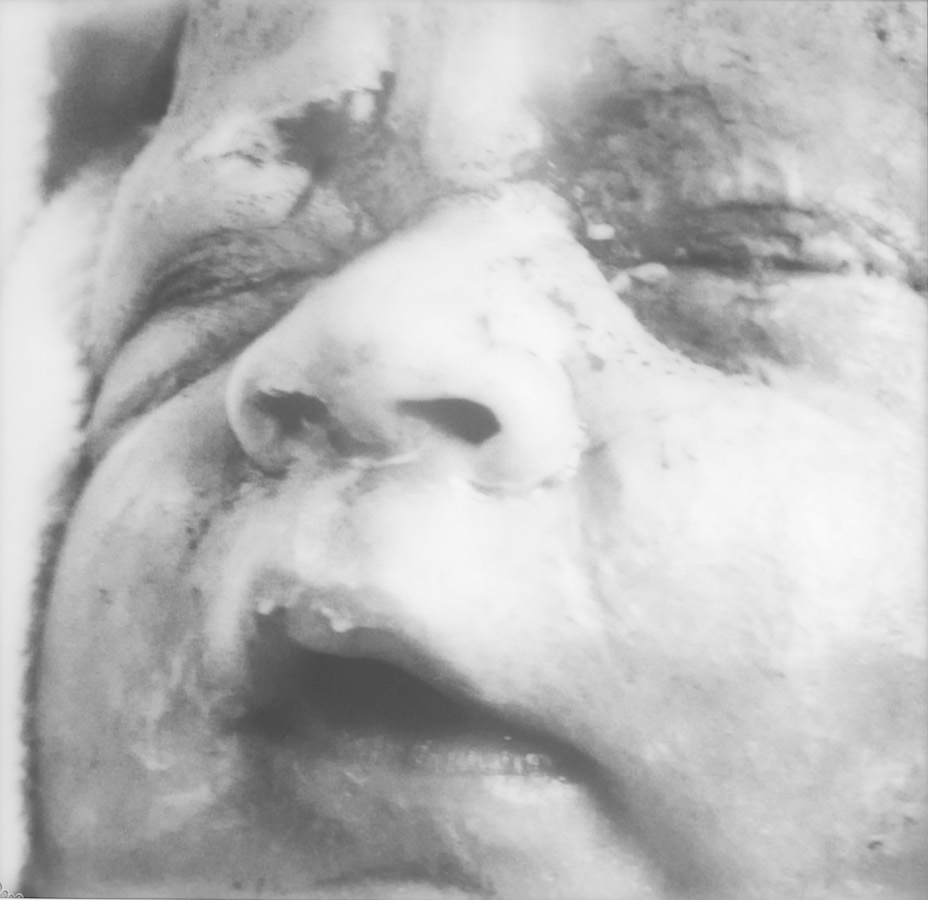 I see his work, its maturity and it’s potential now to become truly great. There are some existential dilemmas involved with the use of negating his own diary in the book, for which I applaud. Writing is the most difficult of the arts. You are directly communicating images, to words from your head to the paper that is meant to serve the purpose of being acknowledged by others to activate its form. This process that Ström uses to negate his diary/self is an important examination of how to metamorphose that interior world of doubt into something new and strong. It passes as existential at first glance, but it is not-it is an affirmation of control. To be able to excise and delete one’s self poured out on the page, to change the context, to understand that life is flux and stability is a façade to be challenged is to embrace and accept the multifarious states of being. Can you imagine if our growth and development were arrested and that we capitulate to stasis? What point, this life? The true horror of life is not change, it is the inflexible stasis of security which leads to arrested movement and a slow and inevitable nothingness. Carl-Mikael knows this. He has hurdled the barrier. 100____+____100____% 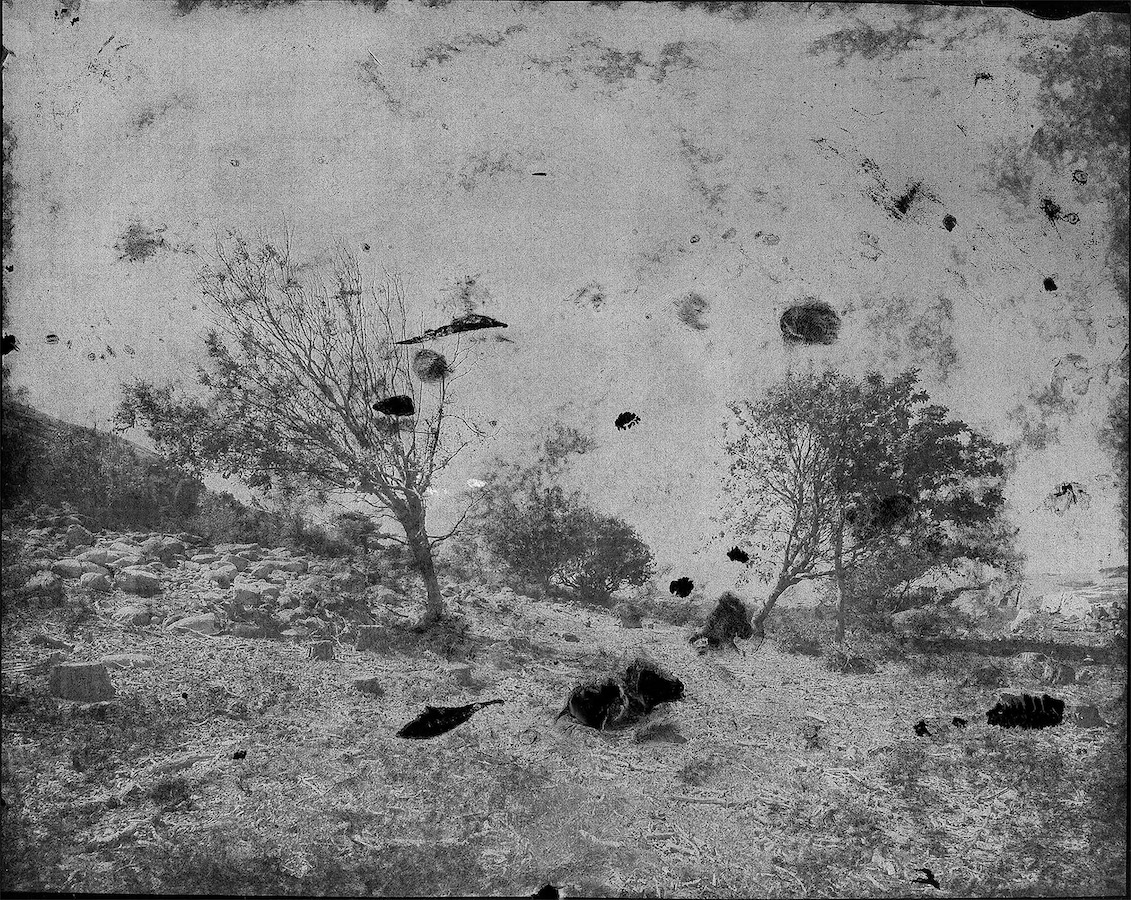