“It is this binary position that implies the view that African colonization created only victims incapable of looking after themselves, impotent against their oppressors and incompetent without.”

W.B Yeats from ‘The Second Coming’.

Chinua Achebe’s novel Things Fall Apart takes its title from Yeats to demonstrate how pre-colonial Africa had its own flaws long before the colonizer arrived. Achebe’s characterization of the troubled, Okonkwo, also acts as a metaphor for how post-colonial African states struggled to hold court in the turmoil that should have been new beginnings, but these became lost visions not only from the colonial legacy but through conflict intrinsic to political and social ills. 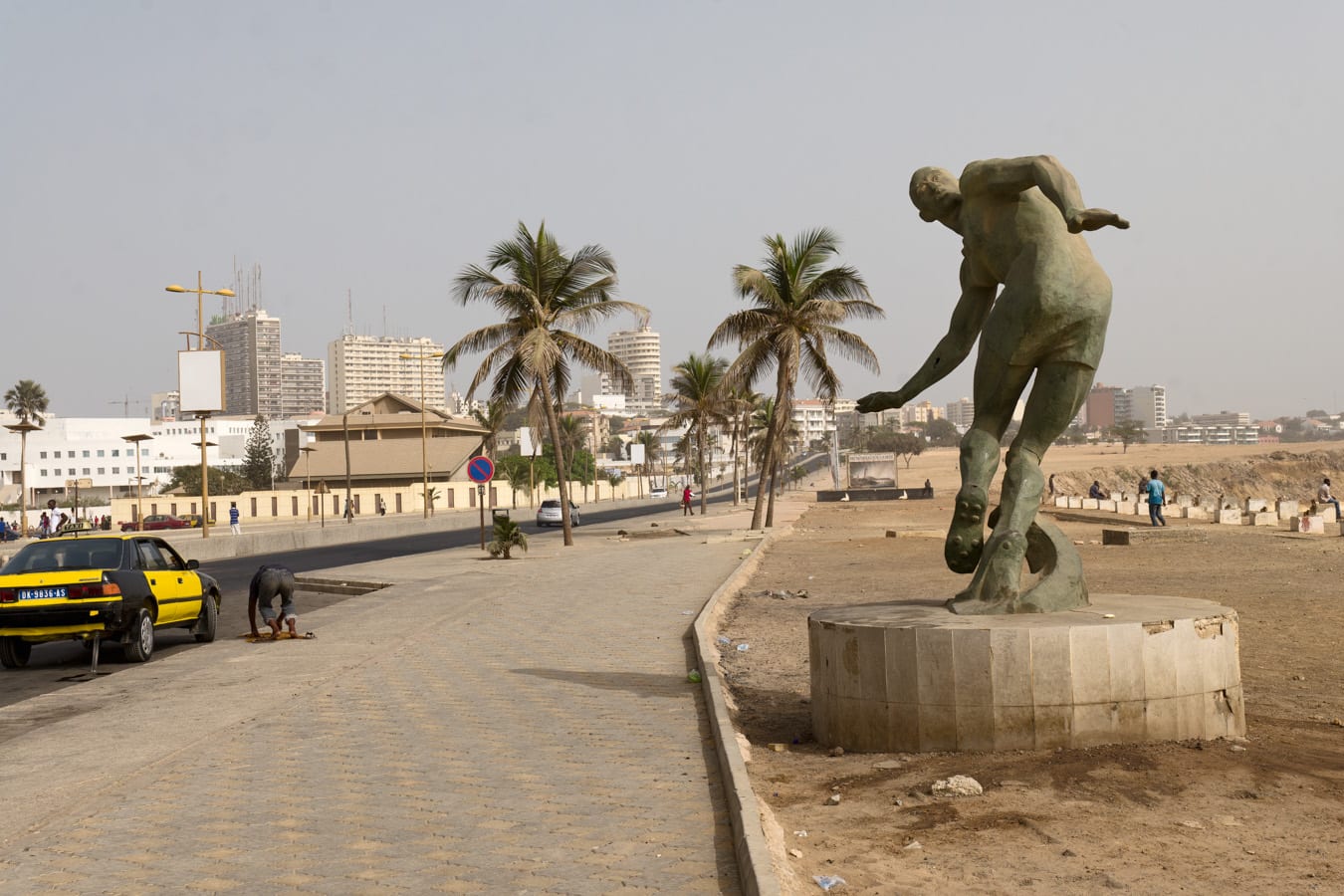 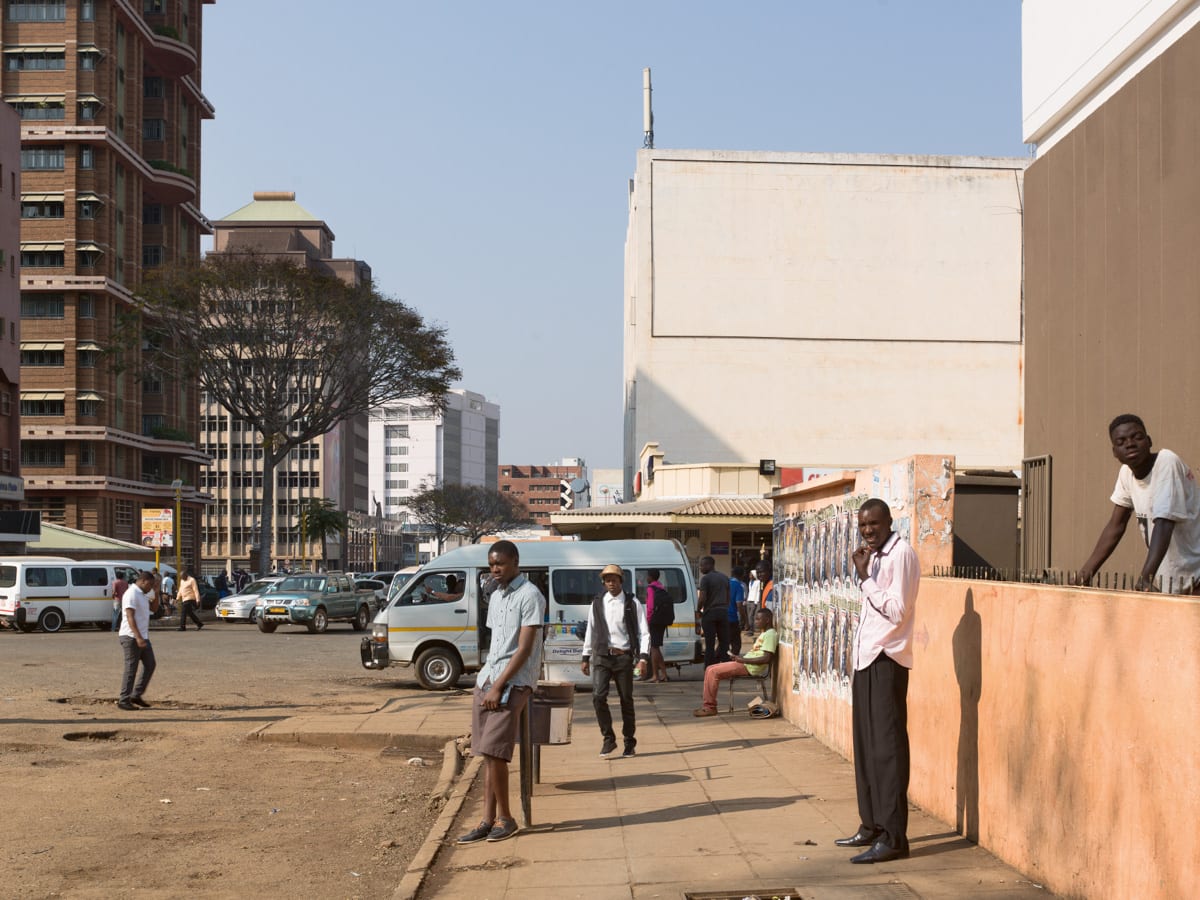 Published in 1958, Achebe’s seminal novel expands the rhetoric around impending post-colonies right around the time many African nations were decolonizing, in the process of becoming independent as new nation states. With the colonial architecture and infrastructure largely intact, European colonizers were eager to retreat with minimal fuss, at minimal cost, especially with struggling, post-war economies at home. 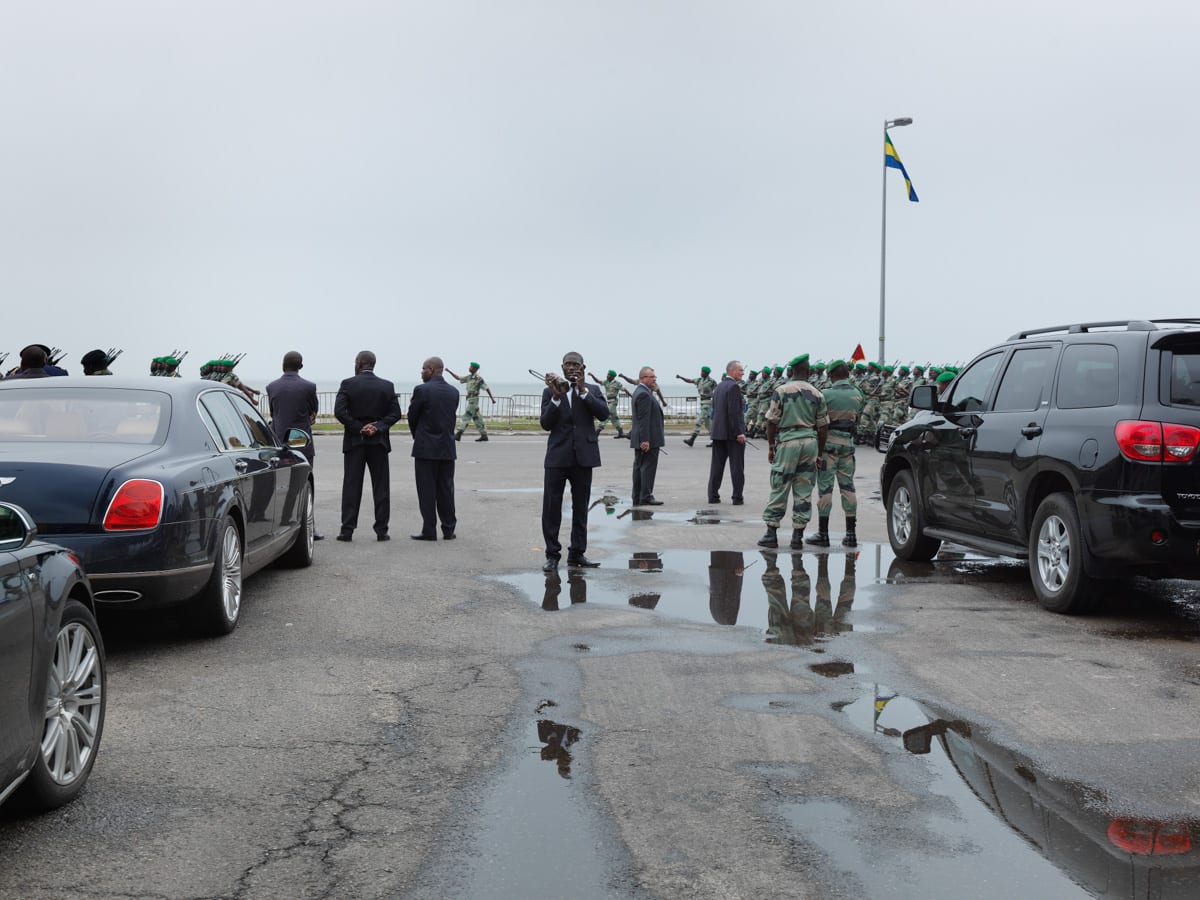 Guy Tillim’s Museum of Revolution on MACK literally bookends African decolonization with its illustration of Mozambique’s independence printed on the endpapers and the opening and closing quotes taken from philosopher, Achille Mbembe. The first quote sets the stage of Africa and its nations as a project of self-identification and self-constitution. In the second, he questions the over-simplified anti-colonial dichotomy. It is this binary position that implies the view that African colonization created only victims incapable of looking after themselves, impotent against their oppressors and incompetent without. This has largely been maintained as the unconscious (and sometimes conscious) postcolonial position. These notions of Africa can be found in Joseph Conrad’s Heart of Darkness; which reflects Africa through its protagonist, Charles Marlow, as a continent of wild savages in need of civilizing and reflects colonialism through its brutal realities. In contrast, Achebe and Mbembe refuse to reduce Africa to a set of binary choices, instead, they complicate it. 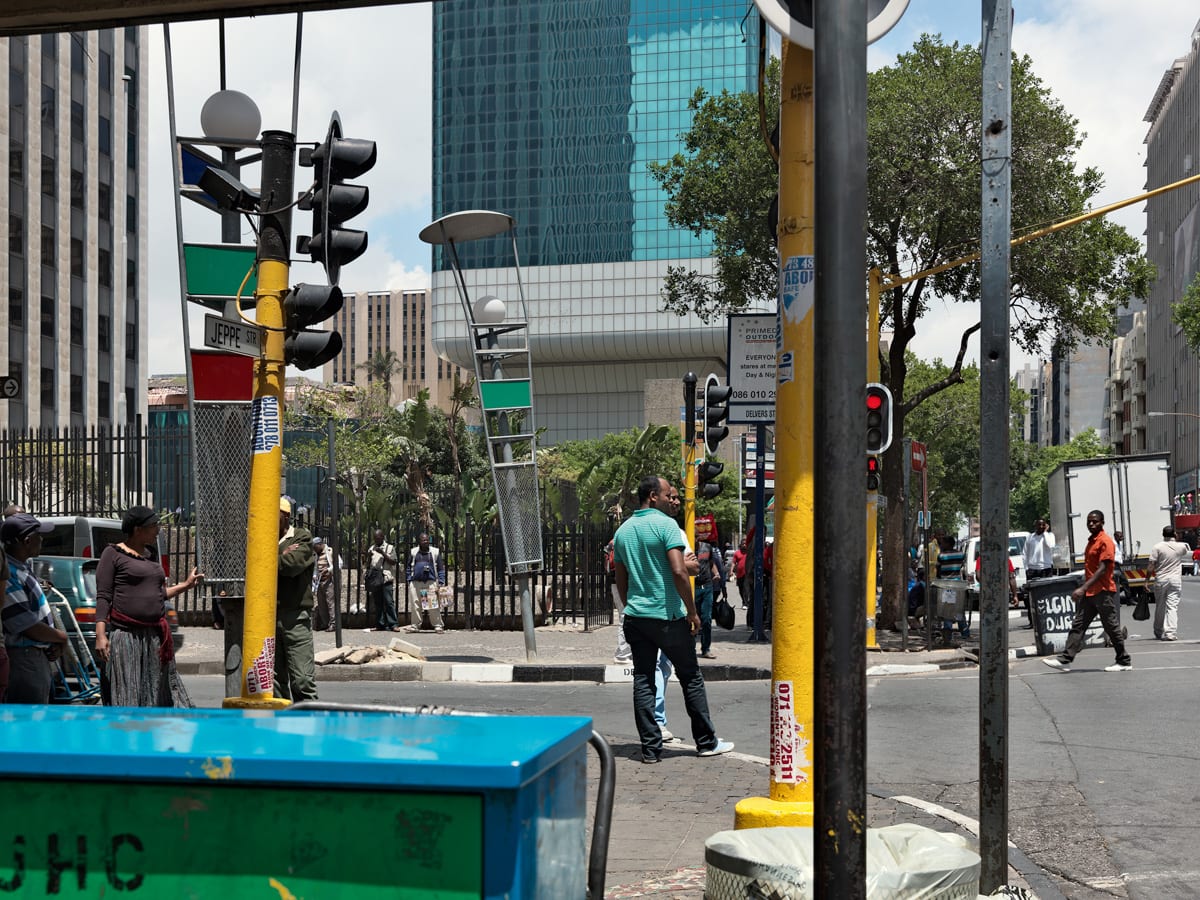 Tillim’s framing of this complexity, depicted in his images of African urban life alongside Mbembe’s two quotes is to be applauded. This project sees his reconfiguration as a photographer (formerly a photojournalist) and the resetting of his relationship to the act of photographing is compelling in itself. Previously working to represent and now, really, seeing for himself, it is an interesting transition in photographers in where it takes them. What I think really works in addition to the aforementioned, is a faithfulness and a trust in the medium’s conventional qualities and not in technologies that detract from the subject matter at hand. In recent times, we’ve seen technical innovation in photographic approaches: long range military spec cameras, infra-red film and elaborate cinematic lighting setups. However, Tillim’s more conventional approach takes us, not further into the heart of darkness, but into the heart of everyday, city life. 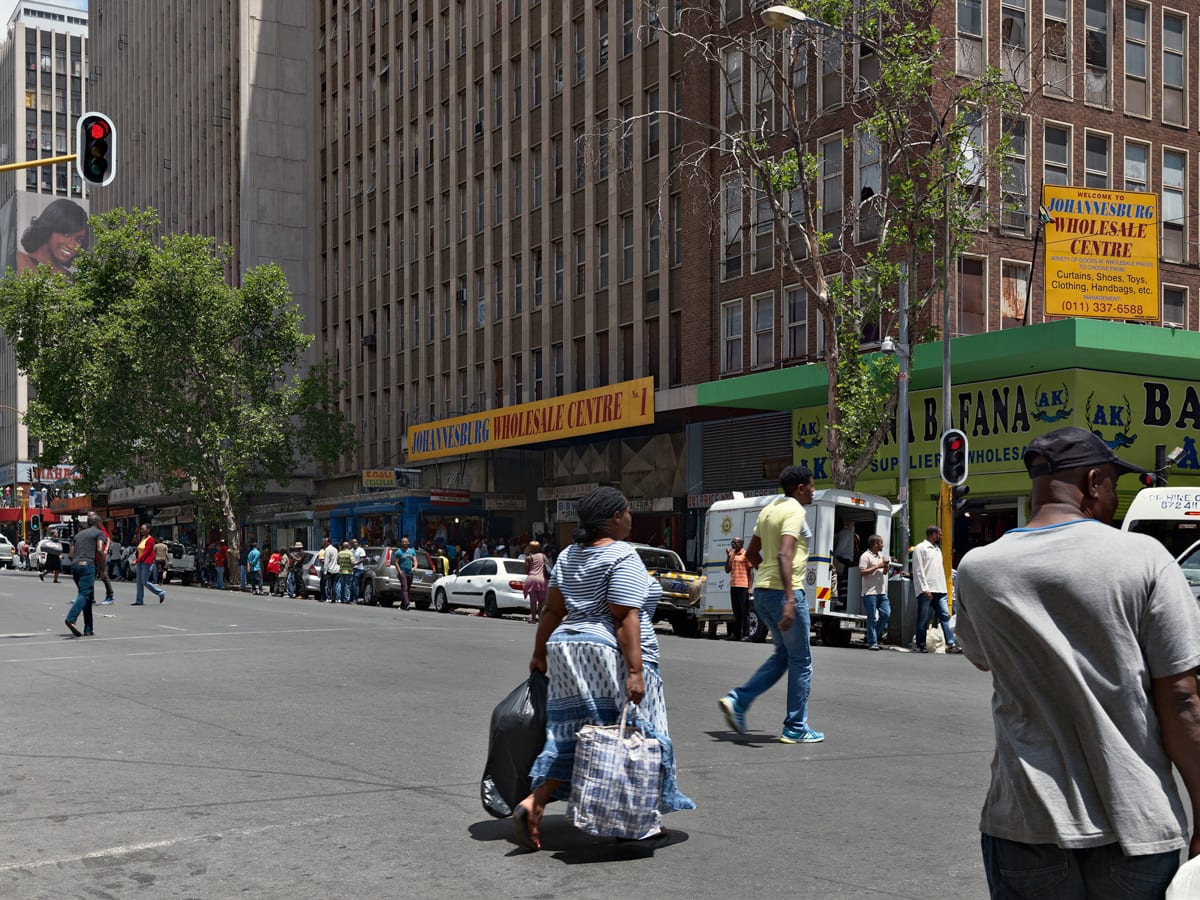 On the surface, these images show the layers of the now old colonial architecture and more recent global investment as well as the informality of local enterprise and opportunism. Like every city, sophisticated high-rises compete alongside dilapidated buildings, new highways with the dust and rock of broken roads. The modern African city presents its own contradictory conditions. It is a site of migration, huge population growth, fragile urban governance, state and social problems and crises.1 However, it is also a place of vitality, invention and dynamic resilience that creates its own growth. The people caught in Tillim’s frame have the casual mode typical of urban pedestrian life, going about their business. This context animates the landscape, it connotes a sense of progress and direction not unlike any metropolitan centre. 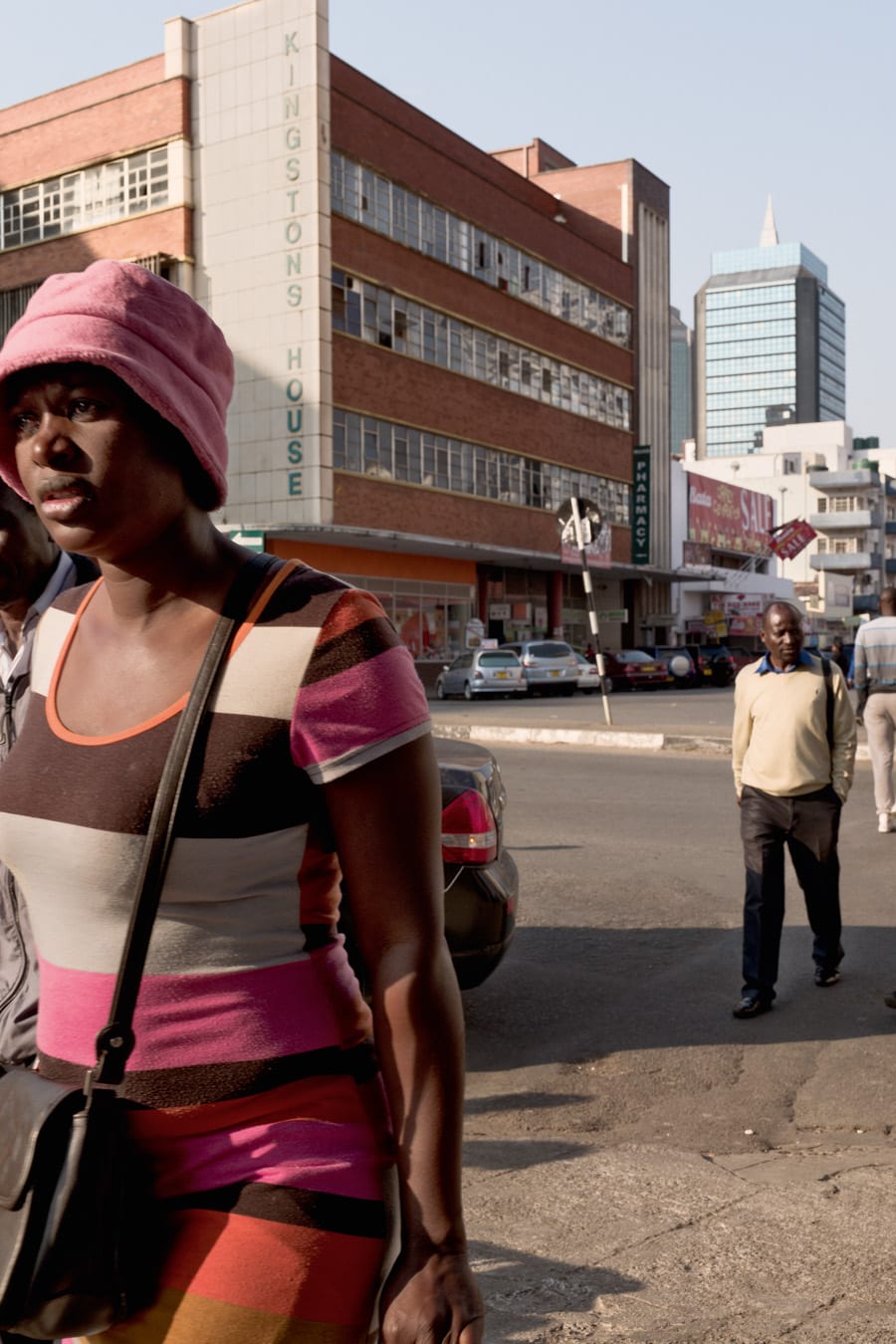 In its untitled scenes taken from cities across Africa, Museum of Revolution presents a macro view on Africa as a project. Specificity of place and history are given in to what could be considered as pan-African modernity. This is the contemporary without leading its viewer only down the familiar imaginaries that Africa is usually subject to, such as issues of violence, natural disasters, state and economic collapse. What this imparts very strongly, despite all odds, when we choose to look, is survival and growth. Much like Achebe’s book, Things Fall Apart, giving in to the complexity of place within and beyond its historicity, gives us fresh insight uninhibited by the hyper-saturation of certain pre-existing formats made to maintain power and hijack our politics.