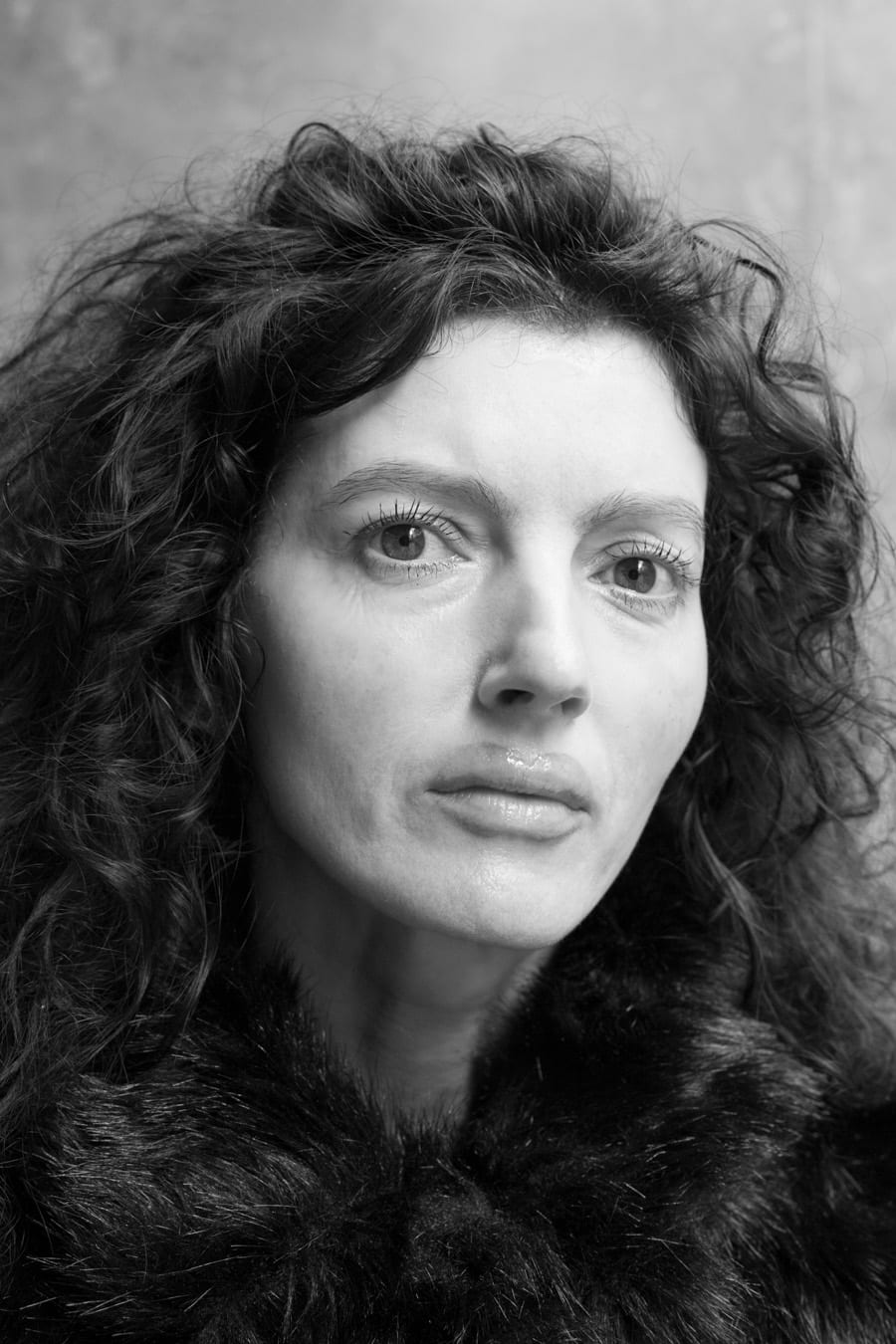 The object and its indentured life under the magnifying glass from the future yield an uncanny disquiet.

Consumer goods are a reflection of economy, but also inhabit a political enfranchisement that teems as an undercurrent to the times in which it is fabricated, displayed, and sold. In the case of “Eastern” Europe-in particular and its post-communist states, the sensation of seeing a product from the 80’s or examining an old storefront, locked-in like a time capsule at first has a whimsical effect, followed quickly by a forensic political pathos in which the examination of such an object or place quickly reminds one of Velvet Revolutions, communist ideological antics and Russian tanks (after the German panzers) stalking the streets from a time in the very recent past. You cannot hold a box of Granko cereal, which was locked in a pantry for 30 years without having the power of the object trigger an idea of an upheaval, in this case the smooth blonde white cherubic child on the box itself a sinister reminder of a country held in occupation for the better part of fifty years and yet we are asked to see it simply as cereal. The object and its indentured life under the magnifying glass from the future yield an uncanny disquiet, it’s consumer object-hood a determined right to history.

I have experienced this situation arise a few times in the past three years since moving to a small town in Slovakia. Looking for flats, I have twice stumbled upon a “container home”- a home in which the previous, now deceased resident’s living space had been closed off for nearly a decade or more by their children whom could not bare to renovate or clear out their parent’s memories as assembled through physical items. The items within both flats that I have viewed and one in which I now live were incredibly awkward manifestations to behold. What seemed quaint at first, little kitsch relics and amazingly retro orange cabinetry held sway to the stifling and very oppressive condition of political history as assembled through remnant objects. As a foreigner from America and one with a passing interest in historical and political matters, the air for me was thick with false nostalgias. I had strange wincing moments in which the objects within the home offered a portal to a past that I knew enough about to feel that my own presence was an foreign body within the confines of the walls where they were assembled. Sifting through the cupboards of the flat we ended up taking, was the aforementioned Granko cereal box and a plethora of strange artifacts purchased and assembled from before 1990. Each object and each change in wallpaper, from room to room and the fading of Alphonse Mucha posters lazily hanging off the wall and the inspection of everything down to the salt and pepper shakers were reminders of strange times that I had no real privy of speaking on. This in philosophical terms is an interesting historic simulation when we speak on the life of objects, their object-hood etc. as activated through time, consumer branding and its political force on memory. 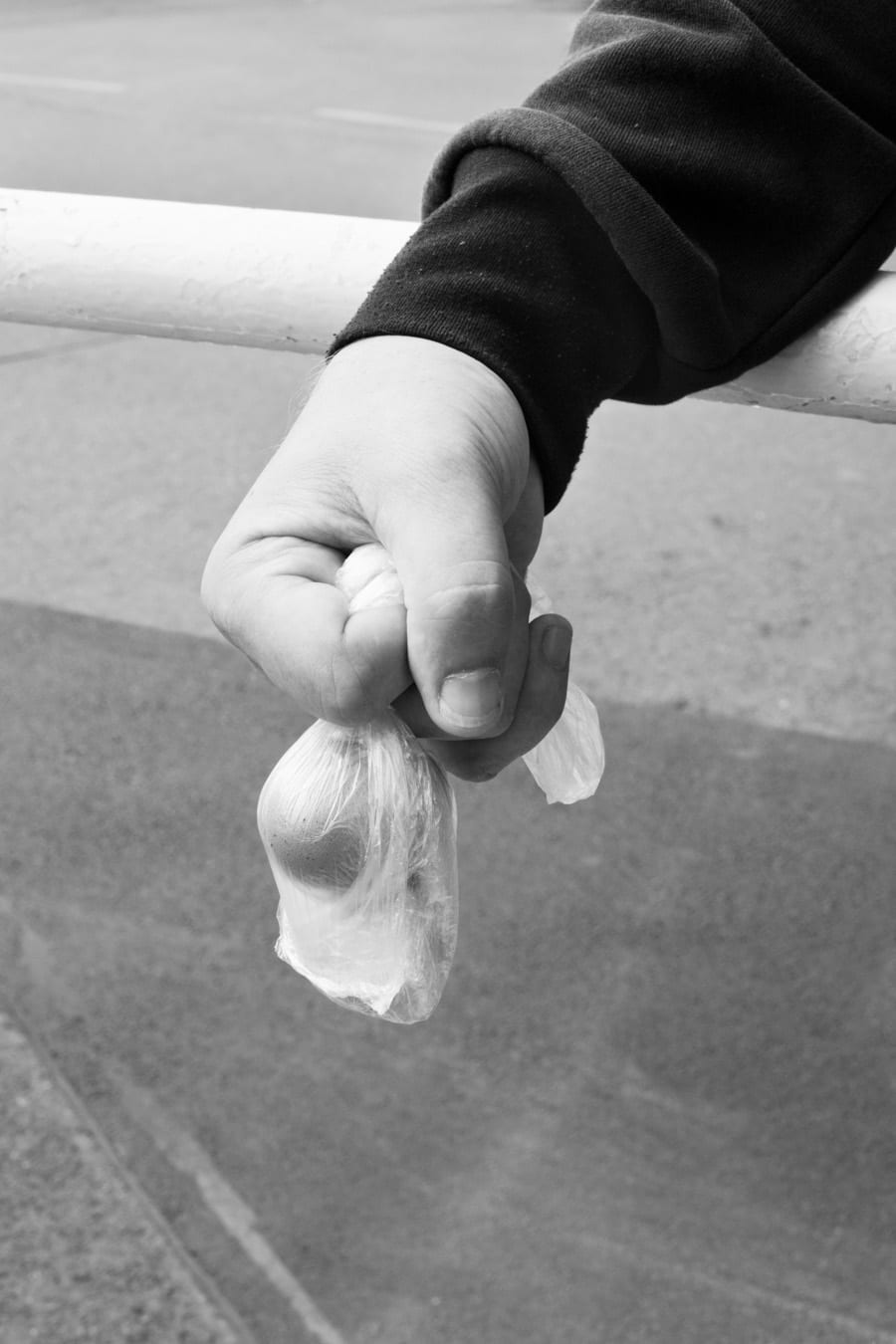 It is the same with the lasting commercial remnants of communist production here in the “East” (Its Central, really). Here, the unusual tidbit of ice cream on the local store shelf is housed in a wrapper that refuses to change its appearance from thirty years prior, apart from perhaps not having manufacturing and production language in Russian. The object is trapped in a design history that it cannot escape though its means of production and its nostalgized format remain a tireless crusader of political history.  Tesco, Lidl, and Kaufland have now replaced names like CBA and the Co-operative store and most of the fresh daily markets have gone for the sake of convenience and global corporatism and are now found in the German and British Super Chains-the mega shop is exceedingly lamentable in its own foreign presence!

I missed the transition from market stall to chain mall, which probably started around the early 2000’s as new markets emerged and the fate of consumer Europa itself looked more promising than it does currently. Trade opened up and Europe, previously besieged by the ideological wars between America and the Soviet states gradually opened their doors to commercial prospects and food industries like those previously mentioned and Tesco certainly invaded. For better or for worse, these corporate giants and their products, plastic-wrapped single vegetables shipped from Spain, Cyprus or Israel on a splintering palette have now reached even the most remote of former Soviet state. The small town in which I inhabit has a large Tesco with a very small international section where I can if I desire, buy Reese’s Peanut Butter Cups or Sushi wraps, etc. At first, this is the concession to comfort that makes me smile, but tends quickly to give away to what I know in the proceeding years will be a distrust for how that wrapper ends in the Mariana Trench and provides me the compunction to scratch my greying head in disbelief that we ever had it so good at the cost of something as yet to be completely defined as “unbelievably terrible” as a consequence. 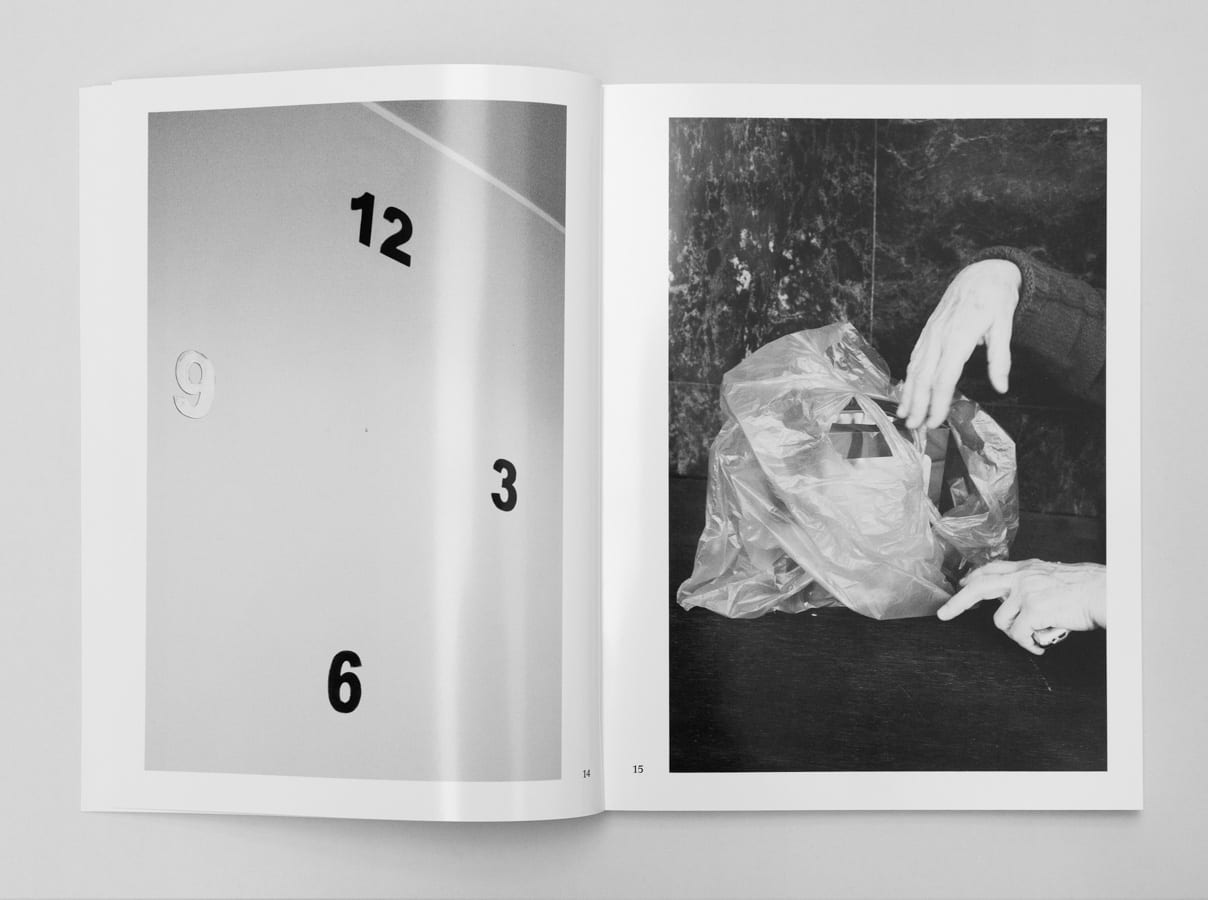 Stephanie Kiwitt’s Máj/My has what I have already noted as above as a disquiet at its base. The book, published by Spector Books in Leipzig is a thoroughly engaging affair in which Kiwitt examines the role of one commercial store in Prague, Central Europe in which the large department store formerly constructed in communist Czech named Máj (after the month of the proletariat, of course) was eventually taken over by Tesco, the British monolithic giant supermarket and renamed “My”-an adage properly befit the times we live in where any contemporary phrasing of service/business/stuffs must include at its very heart the needs and desires of the individual as espoused in a number of phone and internet services bearing incredulous experiences such “4u” and so on. The contemporary culture of branding’s pre-tense is that services rendered are a product of individuality and not the collective “we” mentality-a firm detraction from not only a commune/communist/socialist ideology, but very much of an American insistence that the customer is first (in the prospect of obtaining her or his money). 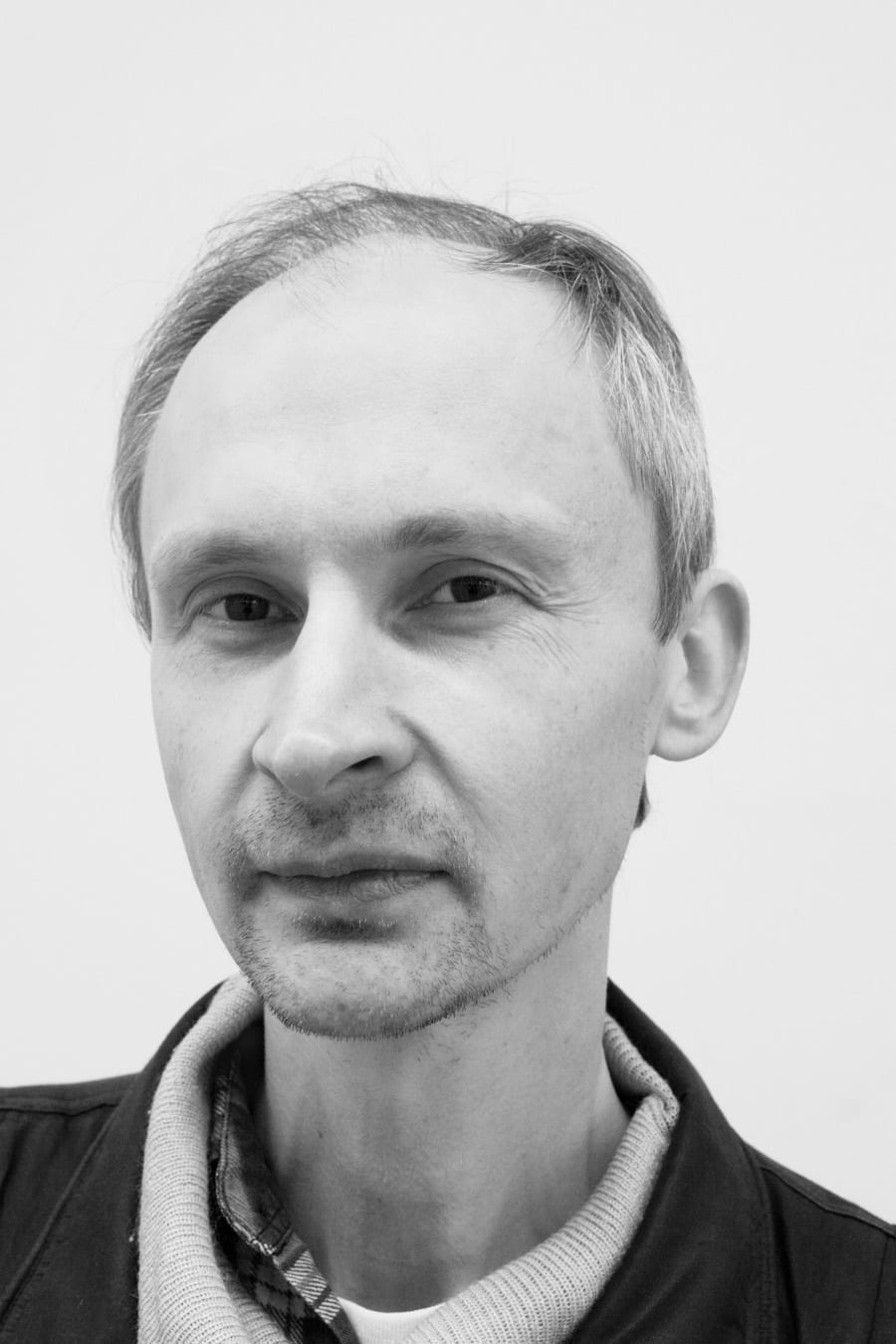 The disquiet found in Kiwitt’s work is something that we may consider as the consumerist sublime. The portent to sublimity is factored widely on the promises that the experience of purchase and branding demand that the average citizen rejoice in the grandeur that the experience promises and may again stand on the edge of other-worldly grandness, waving the the ever-present “4u” “For MEEEEEEEE” flag. The consumerist sublime is widely relegated to what will be seen from the future as strange objects, Euro cologne, Euro shop mythologies and the reality that everything was doused in a thick veneer of plastic from junior ‘s diapers to the organic avocado we put into our mouths and presently offers us a sublime escape from the economy we actually suffer under through cheap goods and cheaper service, which only servers to reduce human worth to a thankful gluttony. Sadly, the consumer sublime has a long shelf life. 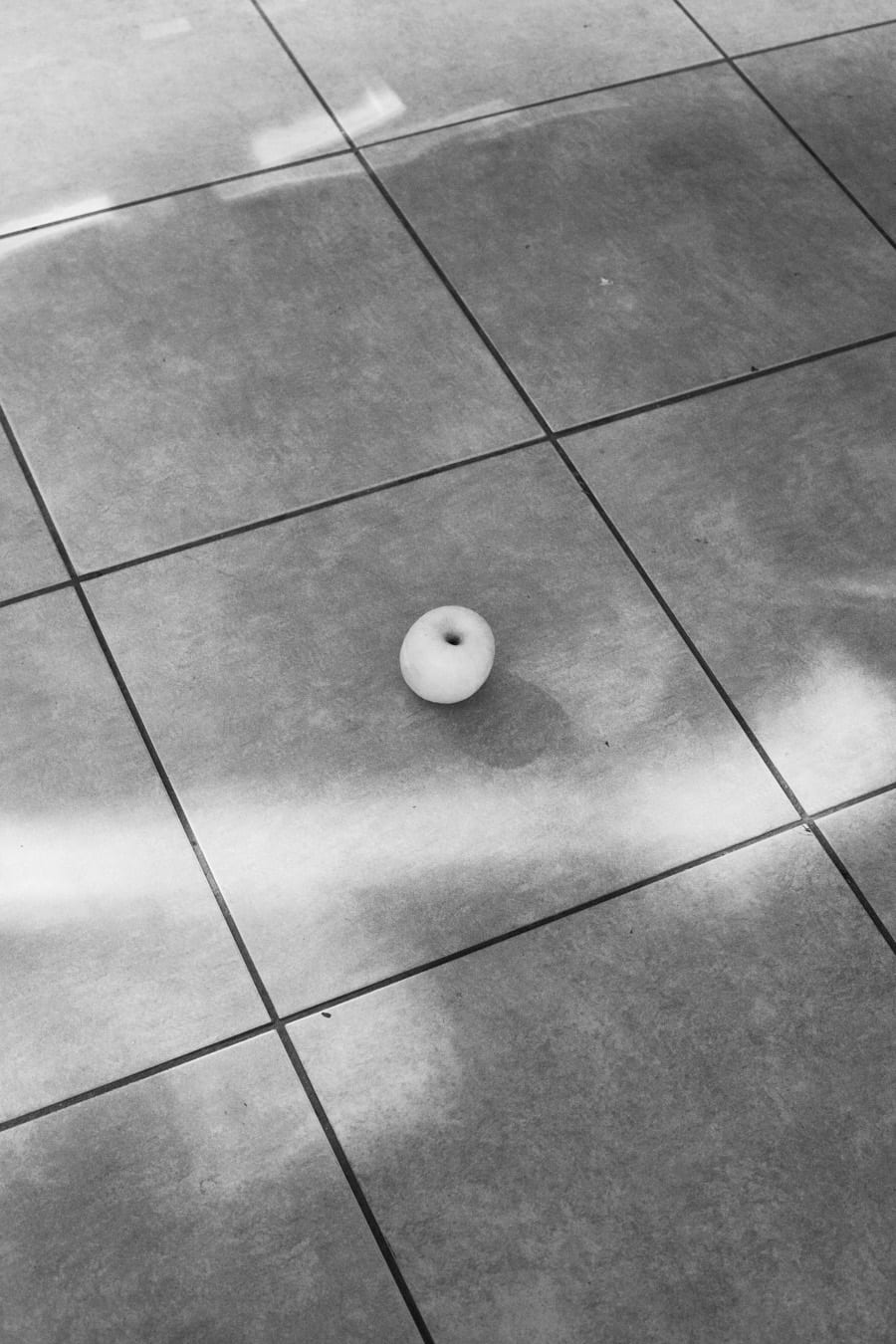 “The disquiet found in Kiwitt’s work is something that we may consider as the consumerist sublime”. 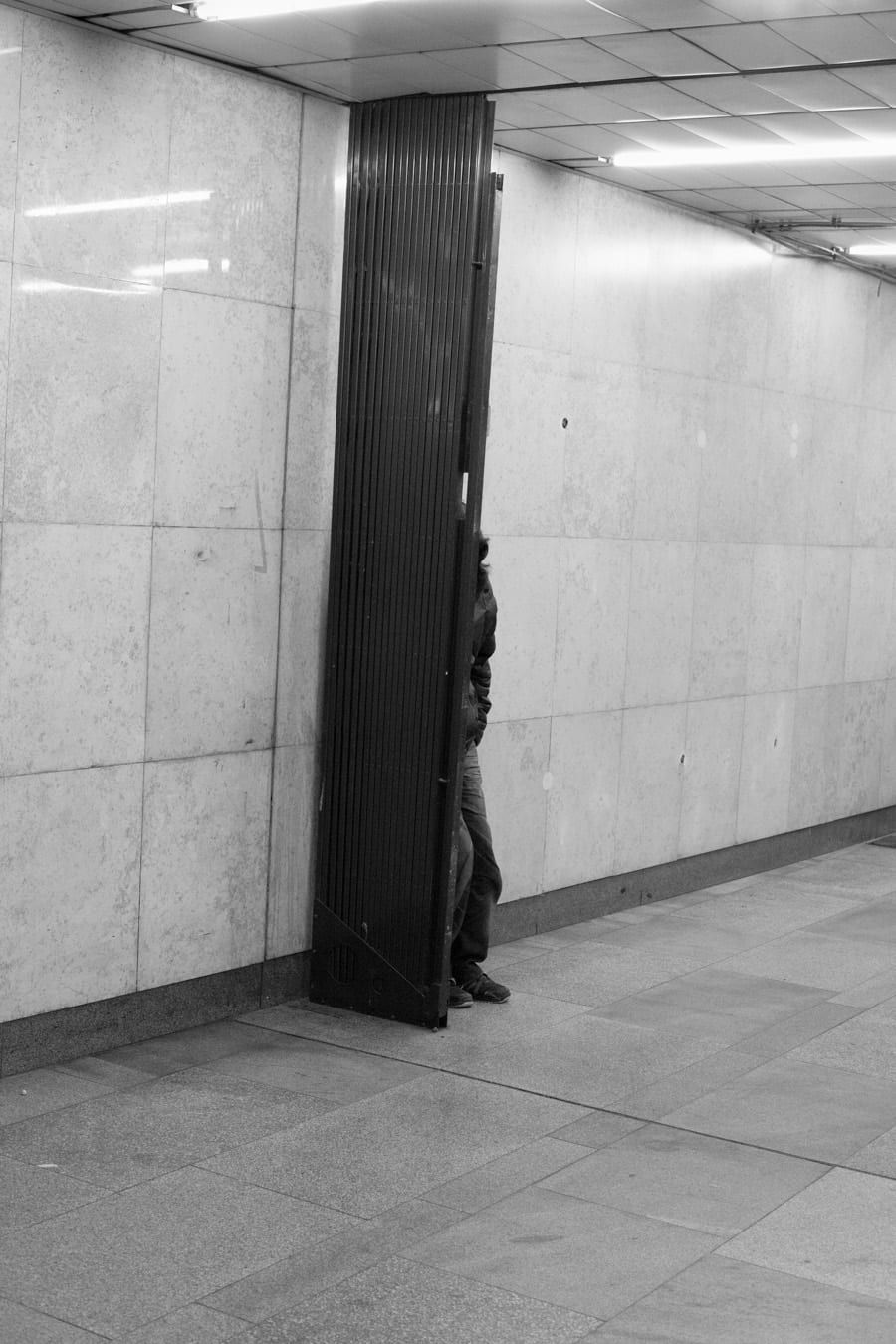 Kiwitt is no stranger to the idea of consumerism as several of her books in the past have dealt with the topic and also the production line of their dietary, rather sugar-based equivalents as seen in Choco Choco. Her works feature a formal aptitude that is befitting of the echo of Robert Adams (if you exchange beauty for consumerism) and Michael Schmidt in his pursuit of tender, yet awkward portraits and socio-political ponderings and his interest in food production and distribution. The portraits in Kiwitt’s work are where we really see the author play with the relationship between ideology, populace and product and where the questions begin to arise about “4u” culture. Not abject enough to be outwardly-Bruegelian, apart from one hunched woman, the subjects are certainly sourced or edited as stand-ins for the uncanny state of affairs between people, political change and consumerist tendencies-women caught in half-formation of facial movement-eyelids atrophied by the camera in strange grimaces and the odds and ends of where yesterdays clothing meets todays capital and all of it becomes dis-jarring. Fake Gucci synthetic pullovers and the worn Addidas tracksuit are seen limping along the conveyer belt of the promised land adorning the ghosts that befit them in tandem with the plastic-shrouded edible. Its an endearing, yet un-equivocally uncomfortable gem of a book and its speaks on our present condition through the inconsistencies of the past with great and accurate summations of observation! Highly Recommended. 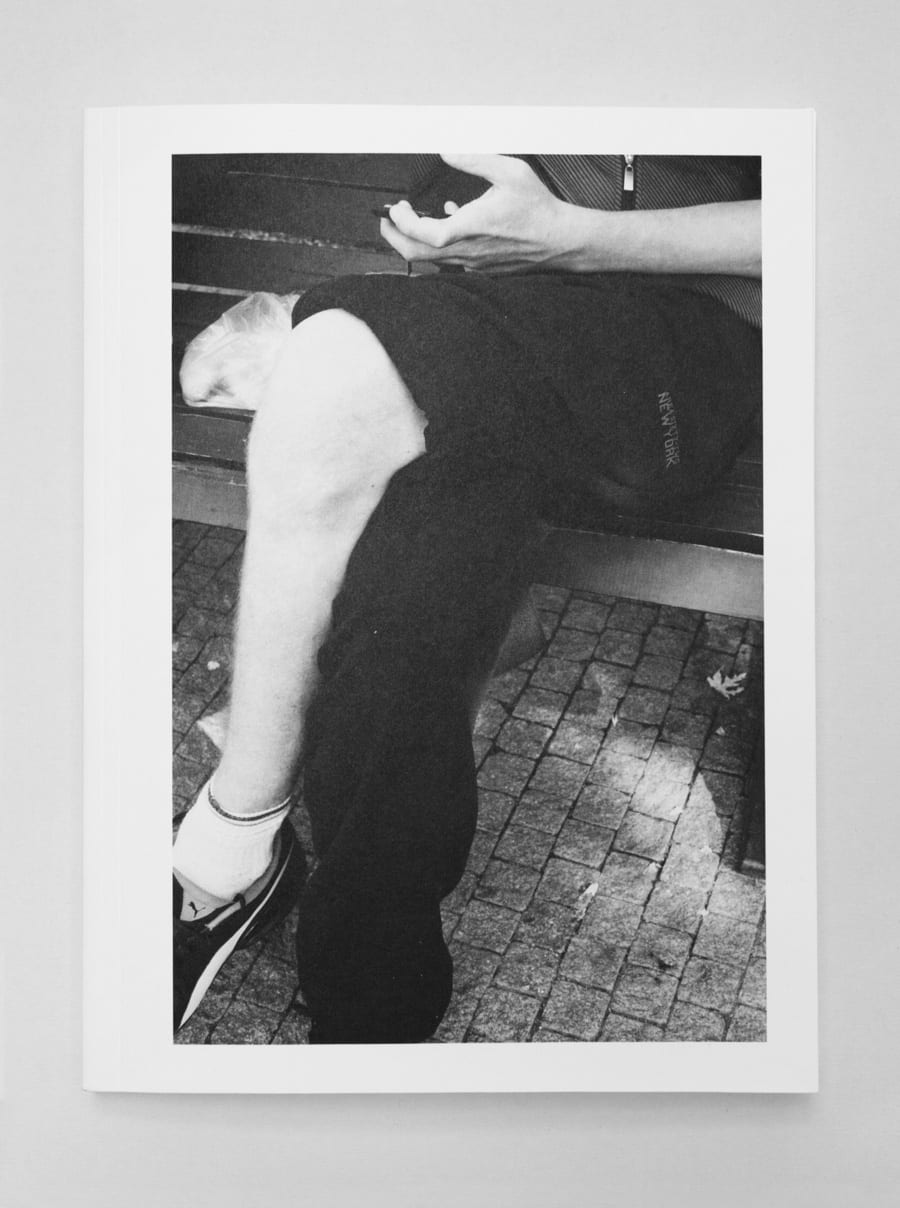