“Photography is bound to the world, and to time and circumstance, in a way that no other medium is. The technology is constantly evolving, as is the world, and the inevitability of these changes is part of the photographer’s relationship with her or his medium. Arguably, the most interesting photographers are those who never ‘mature’” 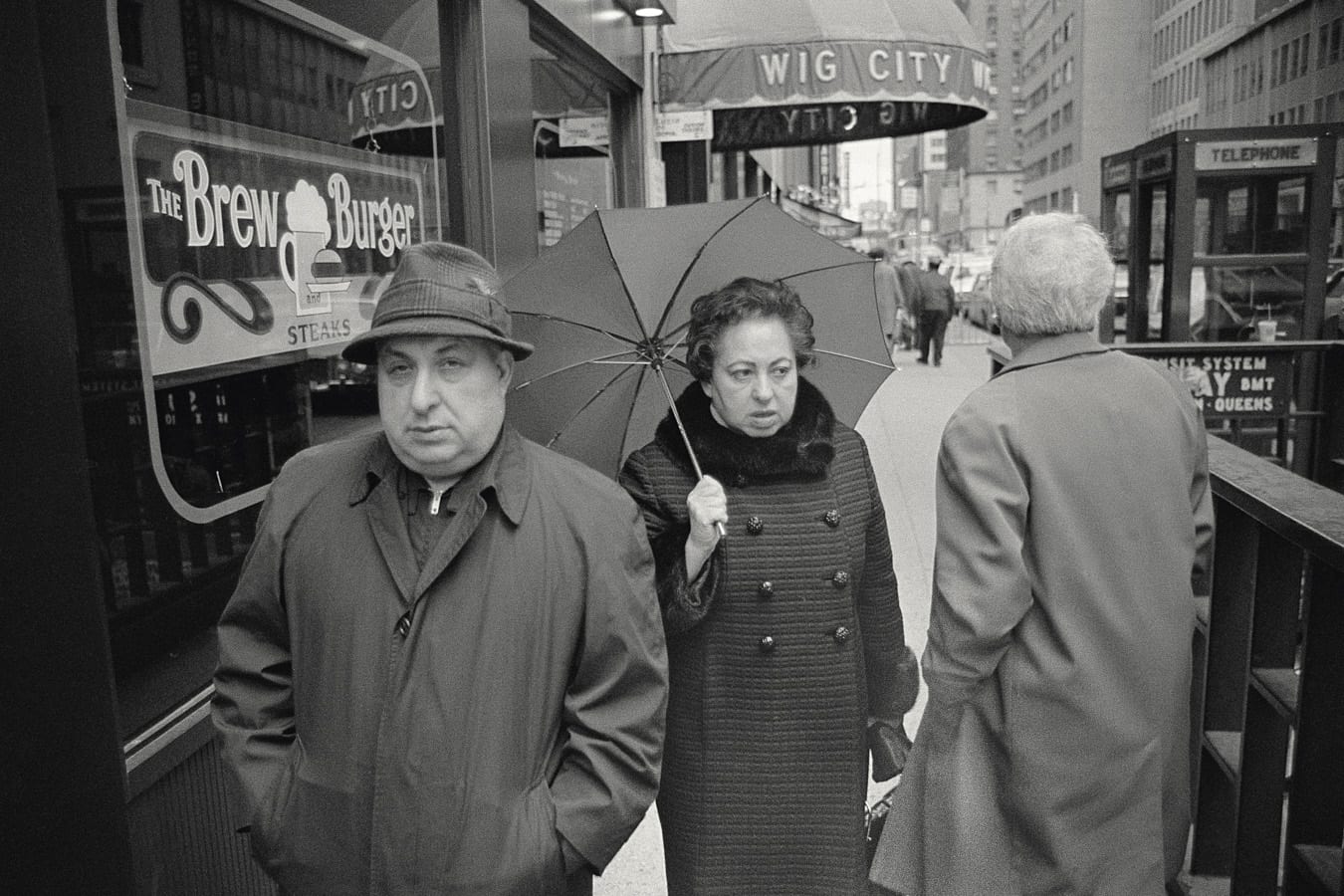 A friend and I have an ongoing debate around the idea of ‘mature’ photography. His argument goes something like this: a painter or a sculptor takes years to get to grips with their medium – decades, sometimes, spent experimenting with style and technique until they find a way to make the medium speak. The camera has no such learning curve. It’s a fairly straightforward machine, it doesn’t take long to work out, and so the photographer’s way of seeing crystallises pretty early on. Many photographers, he argues, do their best work within a few years of picking up a camera, while the idea of looking at the world through a lens is still a novelty. 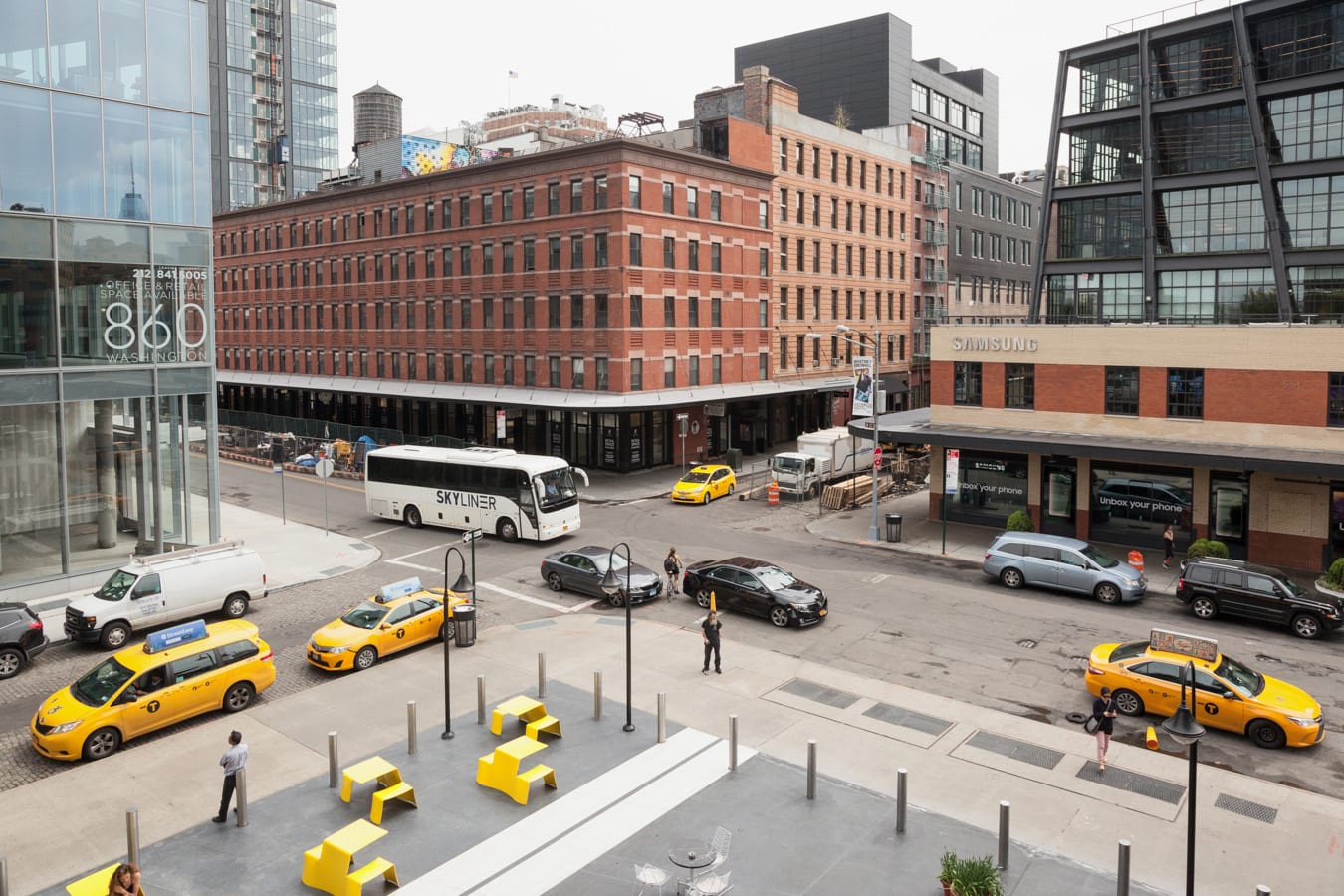 But photography is bound to the world, and to time and circumstance, in a way that no other medium is. No matter what new tools we might devise to cut and shape it, marble remains stubbornly marble. Not so with photography. The technology is constantly evolving, as is the world, and the inevitability of these changes is part of the photographer’s relationship with her or his medium. Arguably, the most interesting photographers are those who never ‘mature’. 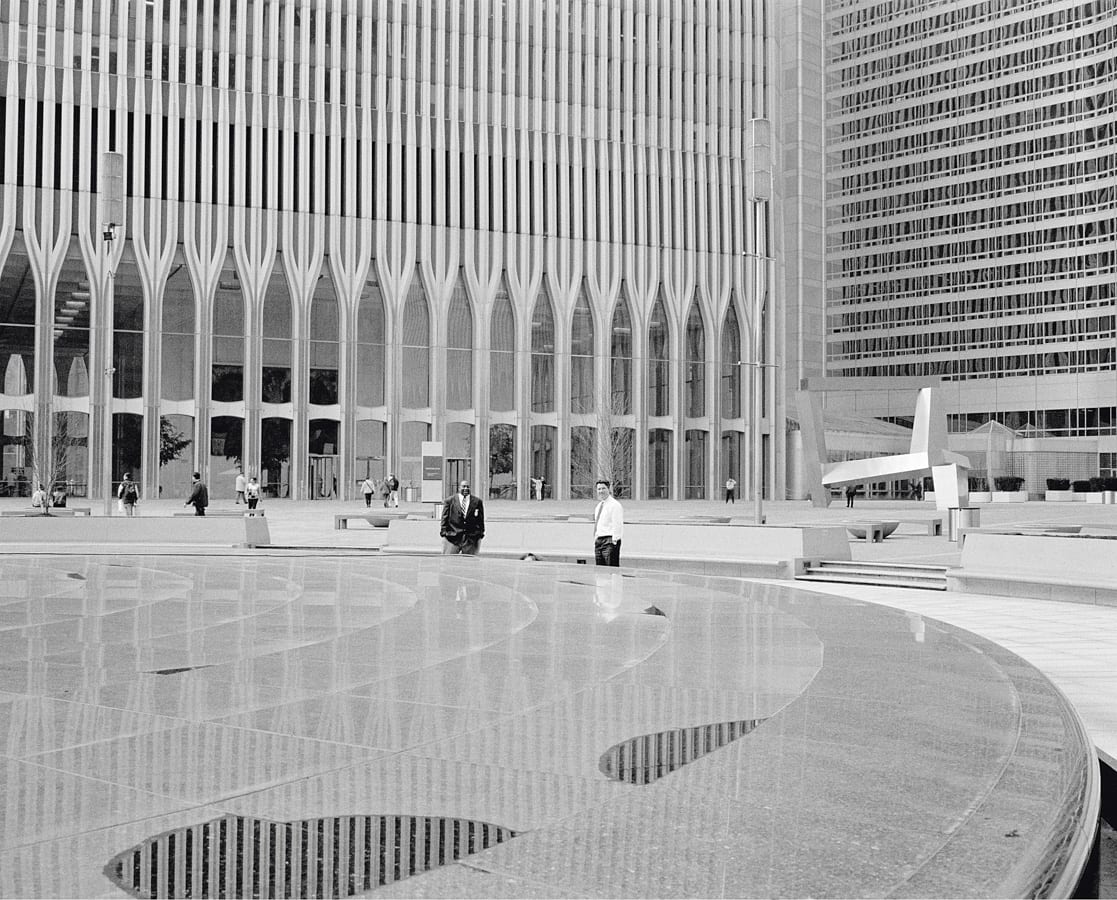 “Although Marangoni’s motivations have remained consistent, he’s avoided settling into a recognisable style. After six decades, his eye is still fresh.” 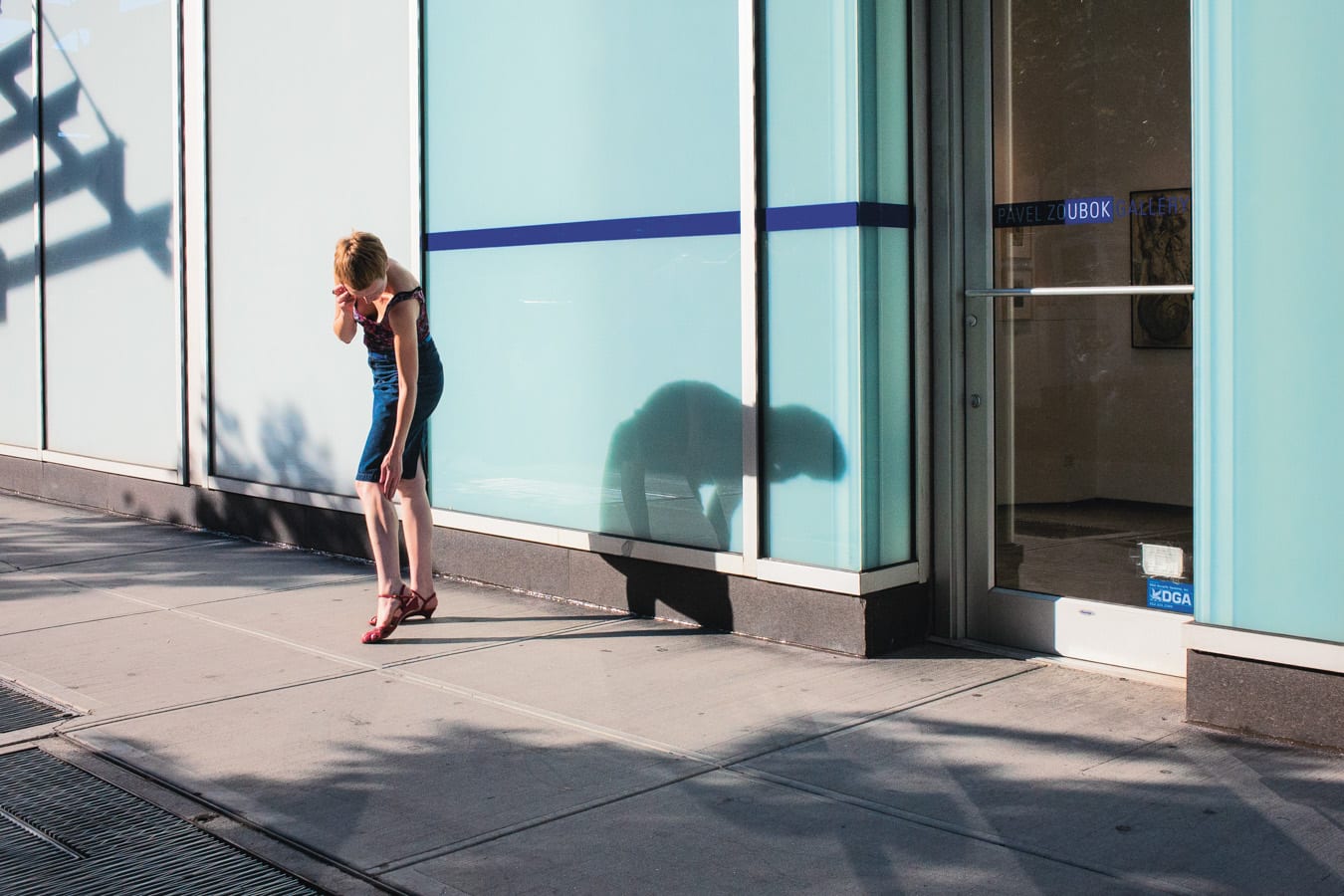 Martino Marangoni is one such photographer. Born in Florence, Marangoni first set foot in New York City as a nine-year-old with a Kodak Brownie camera in 1959. Since that first visit, Marangoni has returned regularly. Rebuilding: My Days in New York 1959-2018 is a record of Marangoni’s lifelong involvement with photography, and with the city itself. 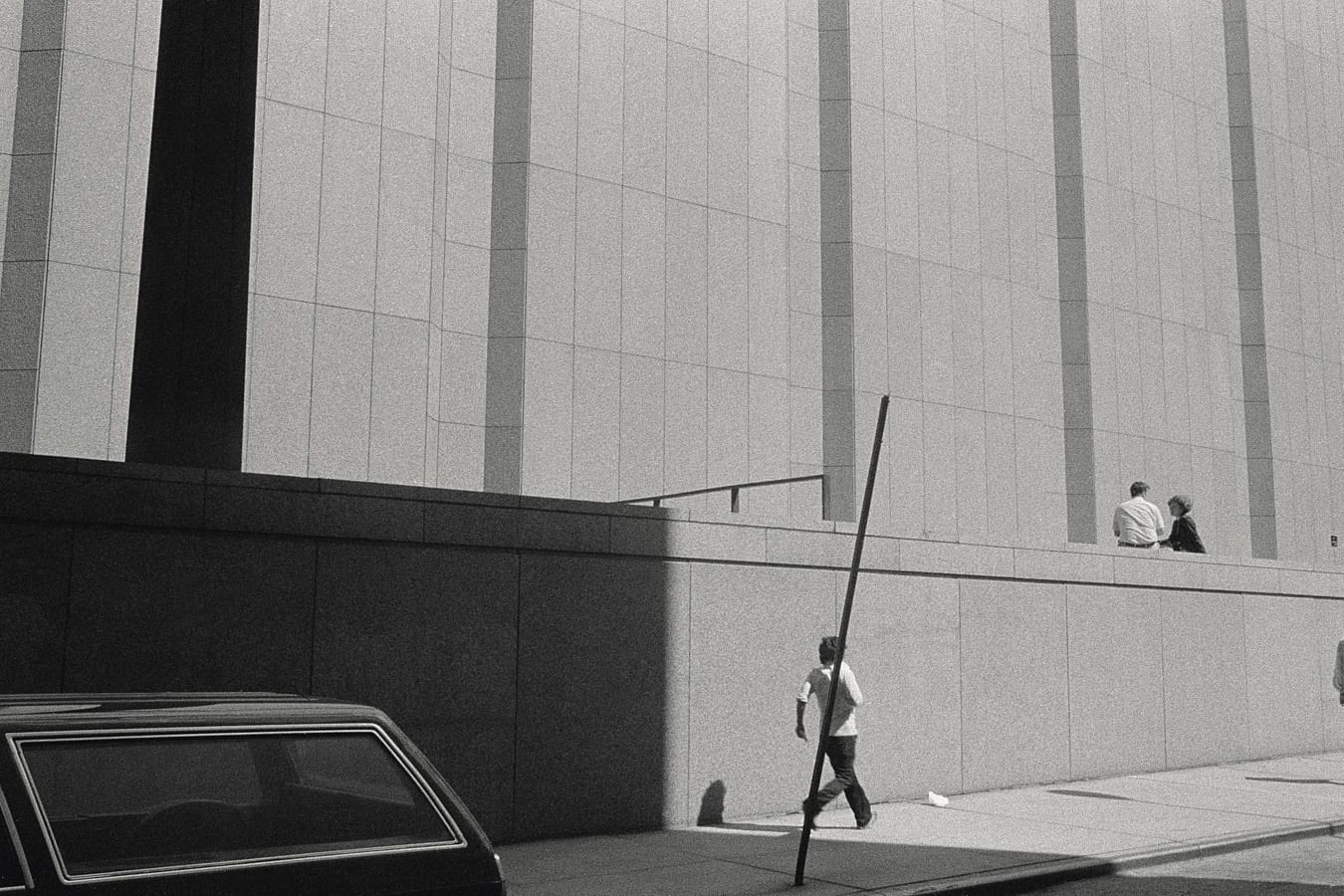 In the 1970s, Marangoni studied photography at the Pratt Institute in Brooklyn. His tutors – among them, documentary and street photographers like Charles Harbutt, Tod Papageorge, Phil Perkis and William Getney – had a lasting influence on his work. ‘I grew up in Florence as a child, but in New York, I grew up as a photographer,’ he remarks. He later went on to teach photography, and in 1991, he founded the Studio Marangoni, a non-profit foundation dedicated to photographic education. Over the course of his career, Marangoni has worked with many different cameras – after the Brownie, he graduated to a Kodak Retina, before moving on to a Minox, a Nikormat, a Fuji 6×9, a Mamiya, a Fuji G3 and, more recently, an iPhone: ‘My favourite camera is whatever I’m using at the time, and I don’t usually go back.’ This trajectory might seem an unsettled one, but Marangoni has used it to his advantage. Although his motivations have remained consistent, he’s avoided settling into a recognisable style. After six decades, his eye is still fresh. 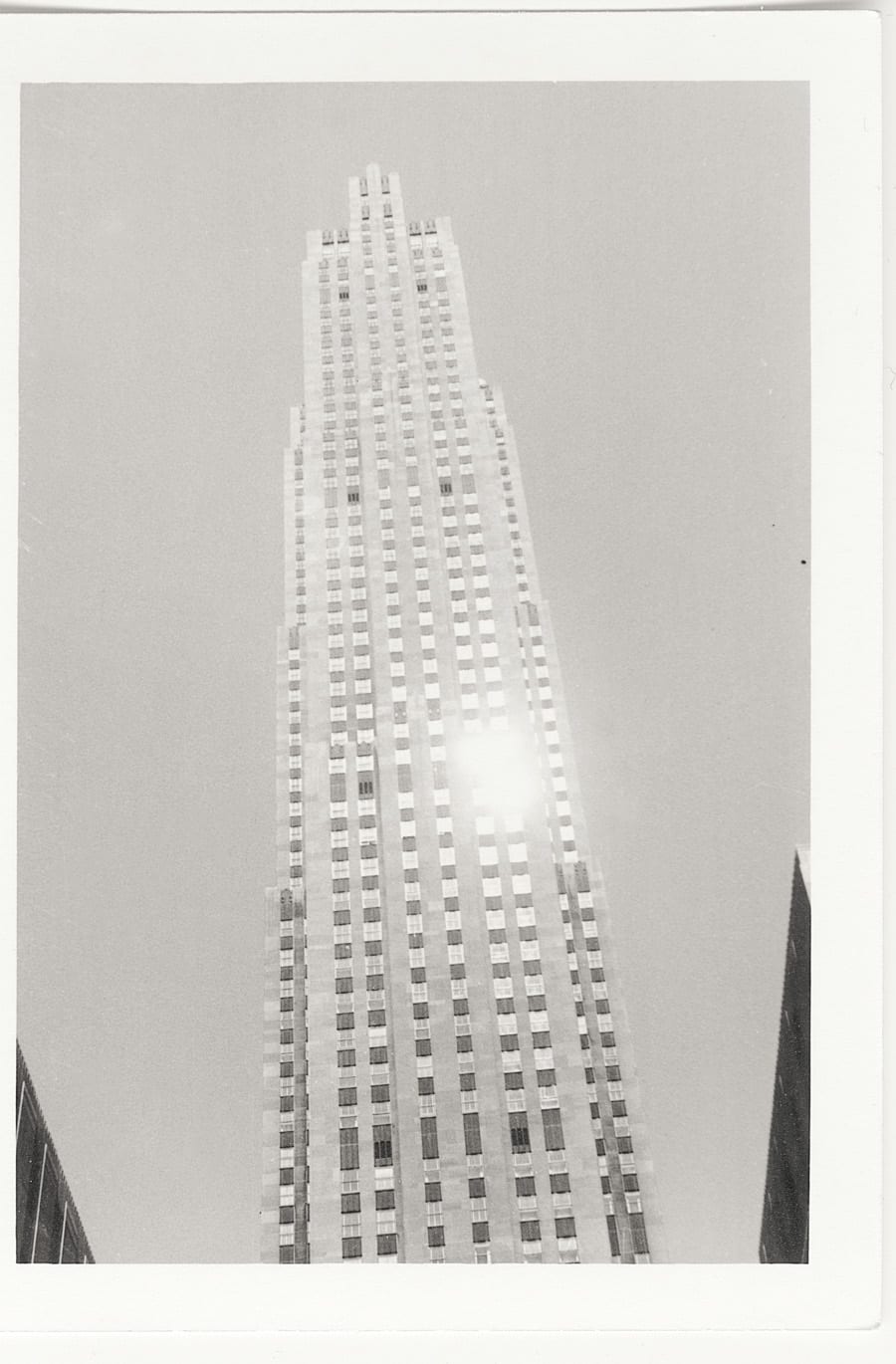 Rebuilding opens with the camera aimed skyward: the astonished gaze of a nine-year-old captivated by New York’s skyscrapers. Throughout the 1970s, under the influence of his teachers, Marangoni focused on the lives and landscapes that he found at street level. In the 1980s, disillusioned with the superficiality of the Reagan years, he turned his attention to Central Park, and to the crop of new high-rises transforming the skyline. Up until the 1990s, Marangoni shot without specific projects in mind, but a shift to medium format photography brought a new way of seeing, and a new, more focused approach to his observation of human behaviour. In his recent work, Marangoni makes use of the light reflected from New York’s burgeoning crop of glassy architectural conceits – light that turns the city’s streets and public spaces into an impromptu studio, offering a luminous, dreamlike view of a city that is safer and cleaner, but somehow less real. 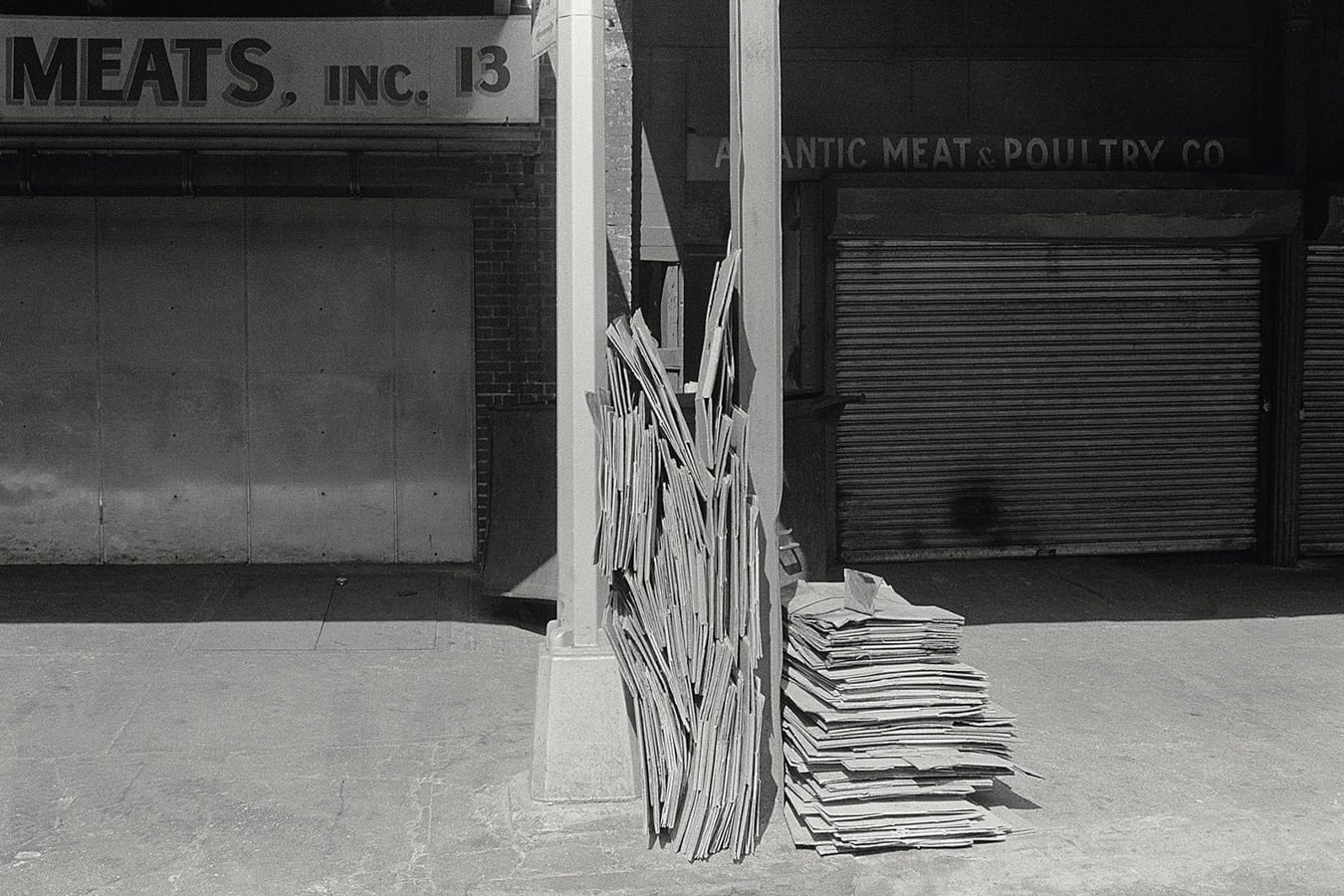 Rebuilding represents only a fraction of an archive that includes nearly 4000 negatives and 12 years of digital work. Marangoni has revisited this archive with the curiosity of a historian, but he admits that the selection in Rebuilding is more romantic than objective. Drawn together from thousands of possible images, Rebuilding is shaped by Marangoni’s ongoing love affair with New York – a long-distance relationship that’s brought him close enough to enjoy the city’s charms without becoming embittered by its flaws. 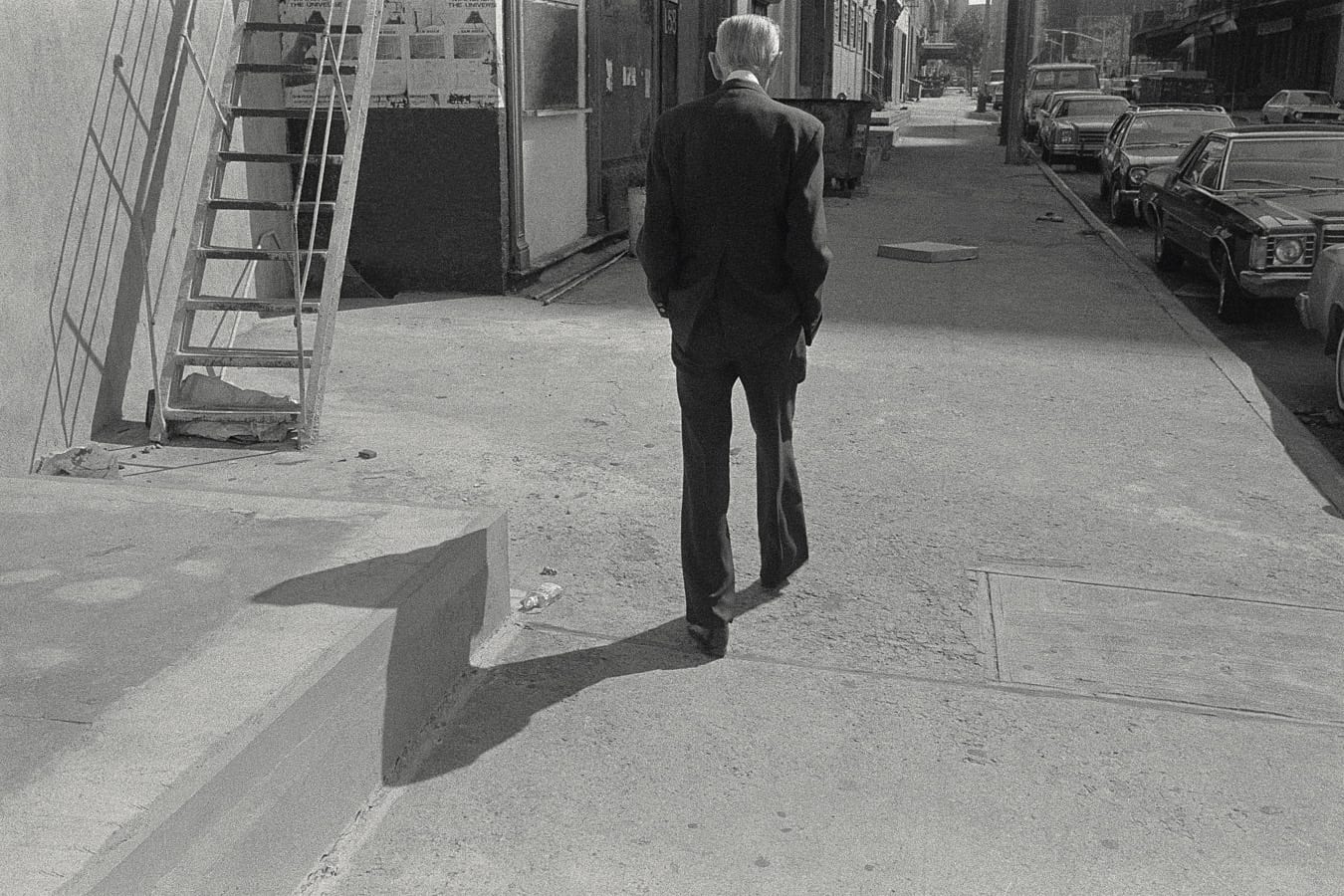